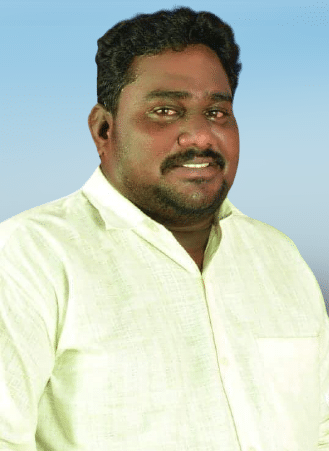 Velagapalli Pradeep is the State Trade Union Secretary from Yuvajana Sramika Rythu Congress Party(YSRCP). He was born on 16-July-1987 to Koteshwar Rao & Sanjevamma in Perikeedu.

Pradeep finished his Schooling at ZP High School in Konumolu in the year 2001 and Intermediate from SCS Jr College from 2003-2005. He attained Graduation from Rajiv Gandhi Degree College, Konumolu in 2009 and Studied Post Graduation at Dharma Apparao College, Nuzividu from 2009-2011.

In 2001, Pradeep began his political journey through The Students’ Federation of India (SFI). He was an SFI Leader and later appointed as Mandal President of Bapulapadu.

He was in the position of District President from The National Students’ Union of India (NSUI) in the year 2006. Pradeep served under the leadership of Ex-MLA Vamshi Chandar Reddy.

In 2011, Pradeep joined the YSRCP. He served as President of the Youth Section Zone from 2011-2016. He elected as a State Trade Union General Secretary and has been serving since 2016.

First, he was a Member of INC, after the death of former CM Late YS Rajashekar, he joined the YSRCP and till now actively engaged in every activity and will continue his service for the people and for the development of the party till his last minute.

The main motive and Aim of the YSRCP is to ensure the Welfare schemes for anyone, regardless of “caste, religion, and race”. 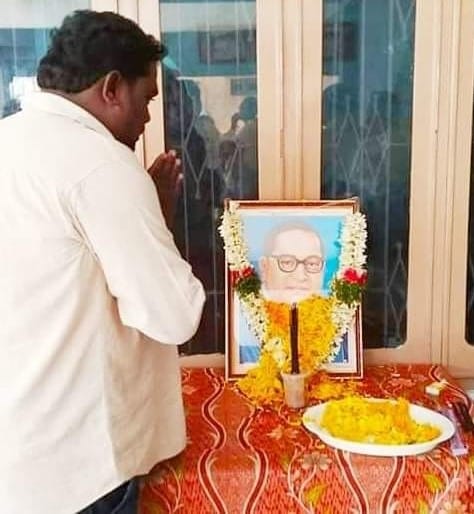 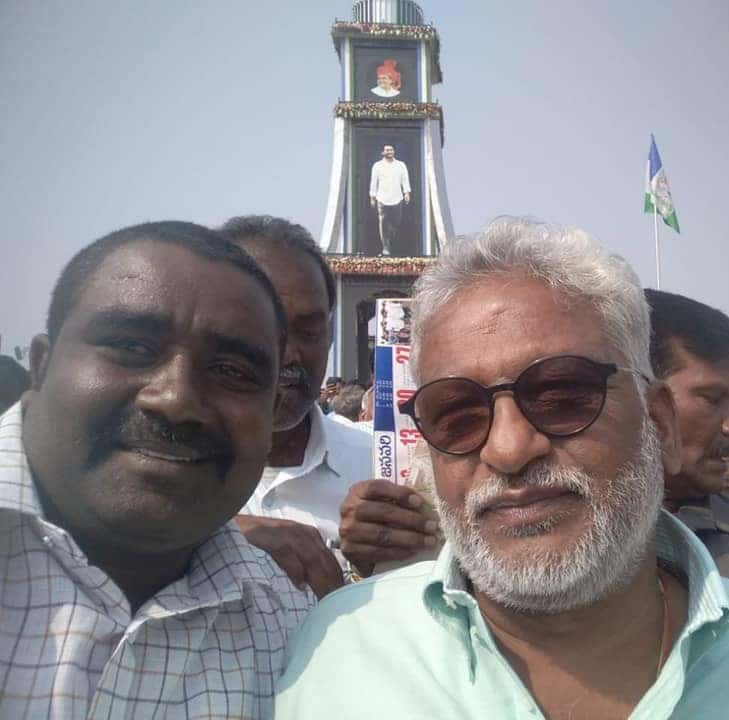 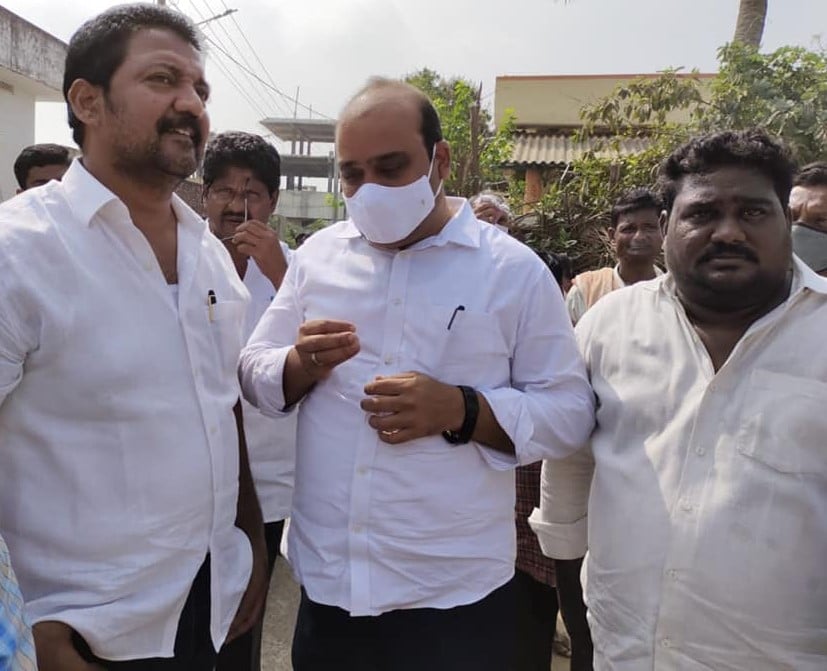 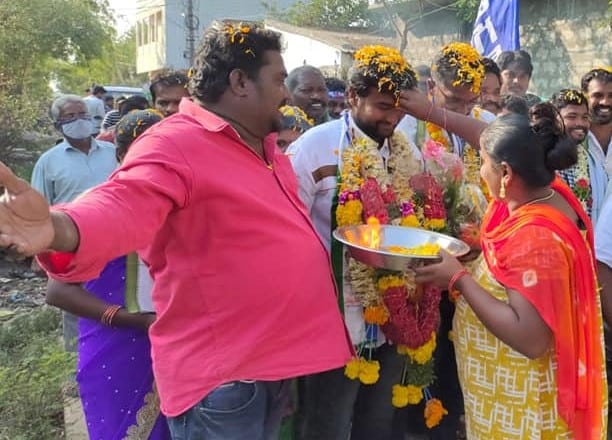 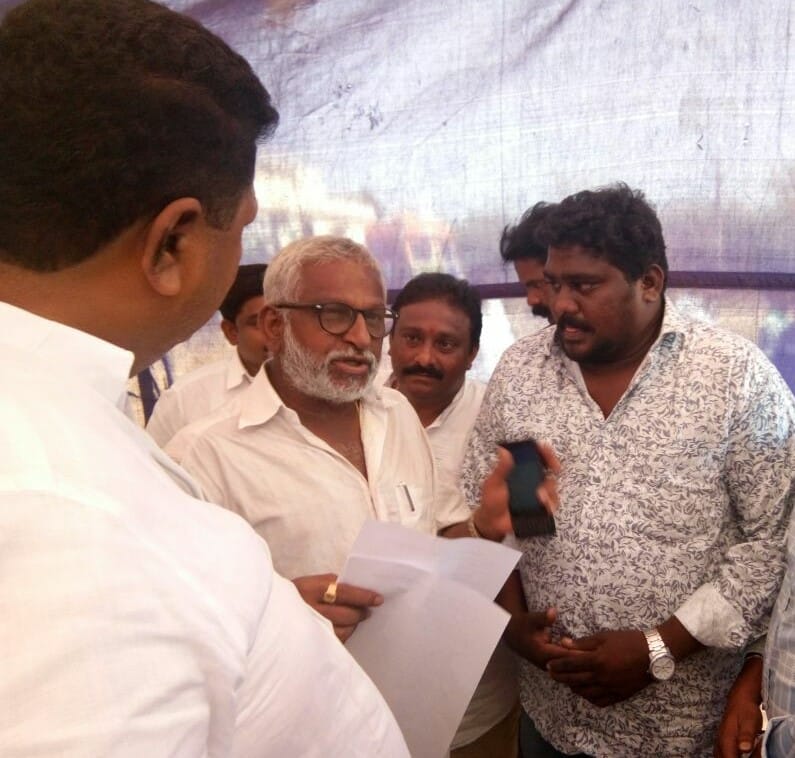 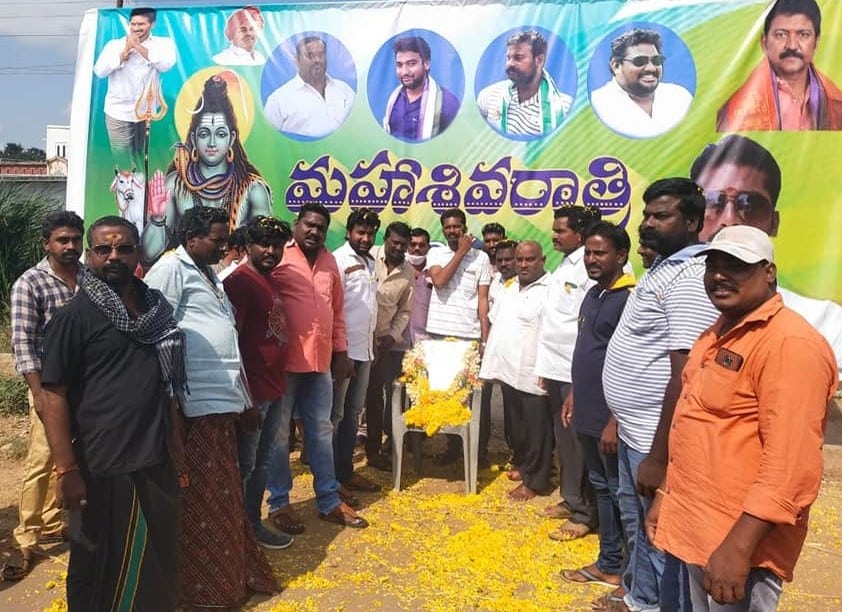 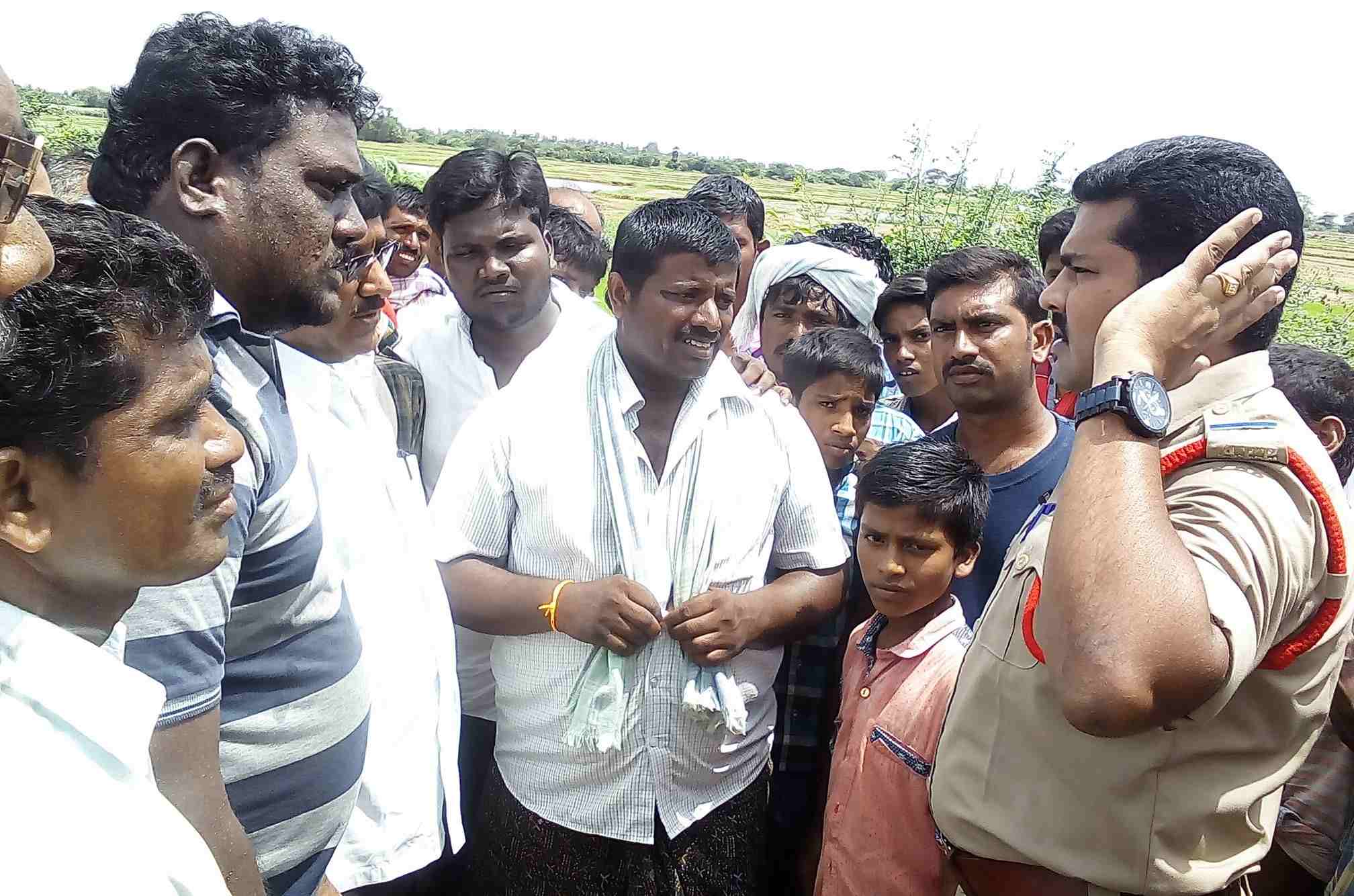 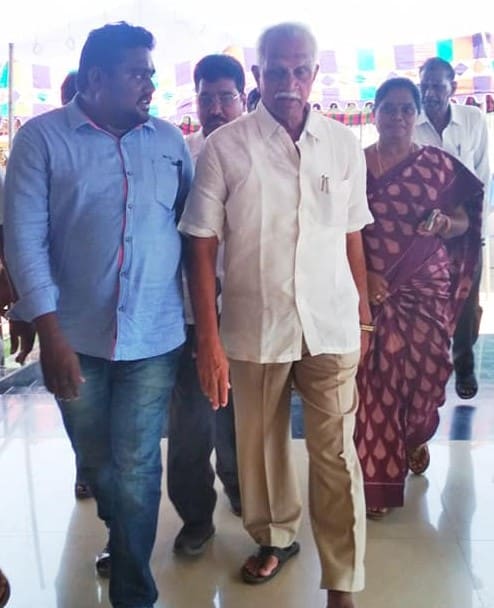 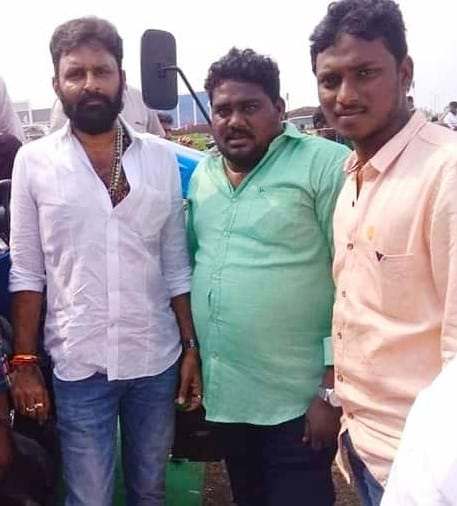 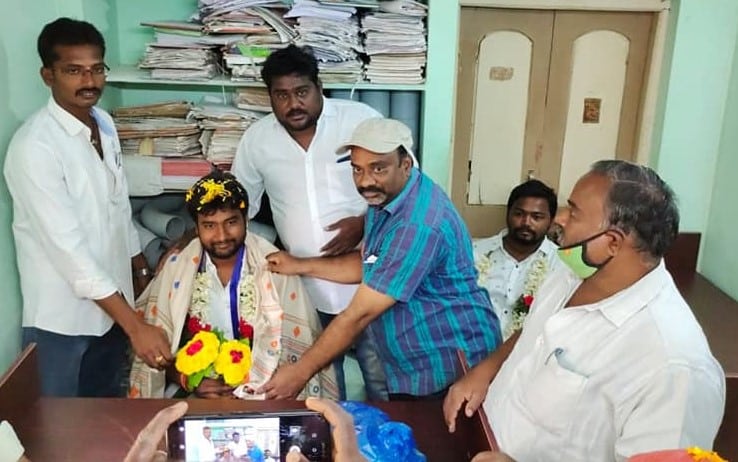 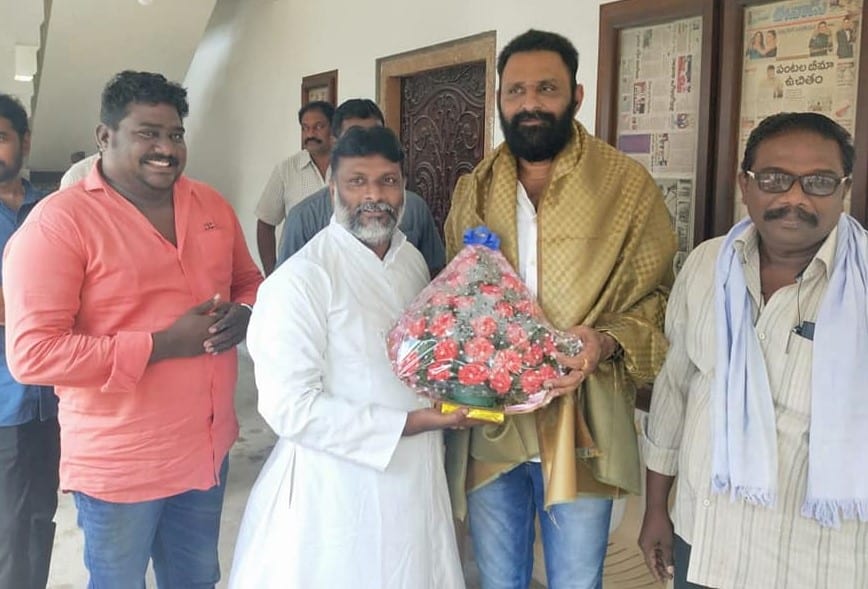 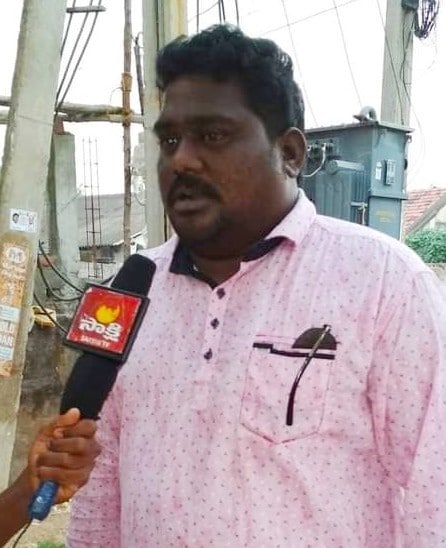 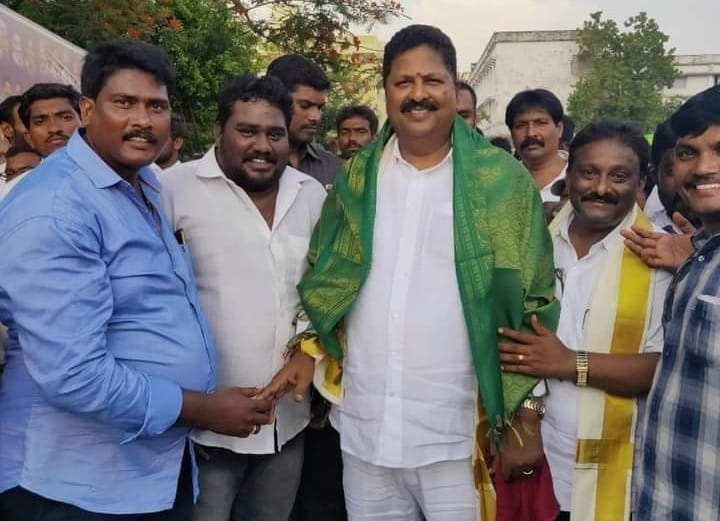 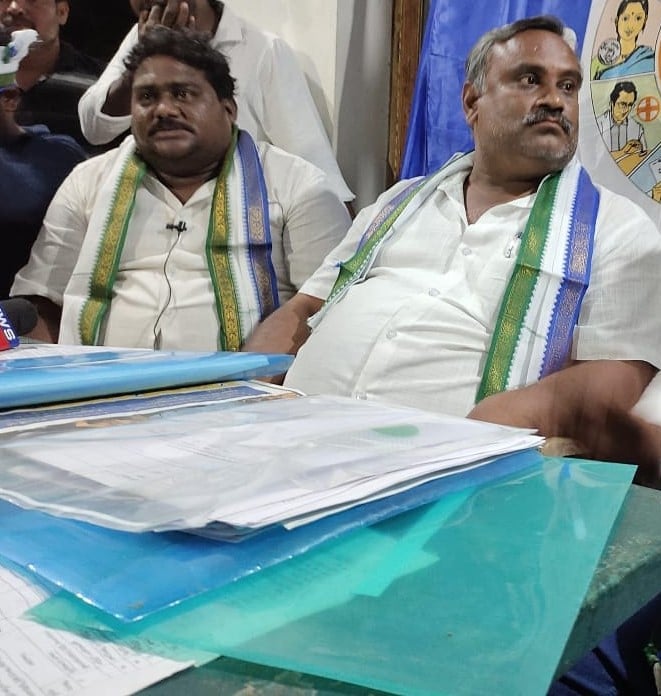 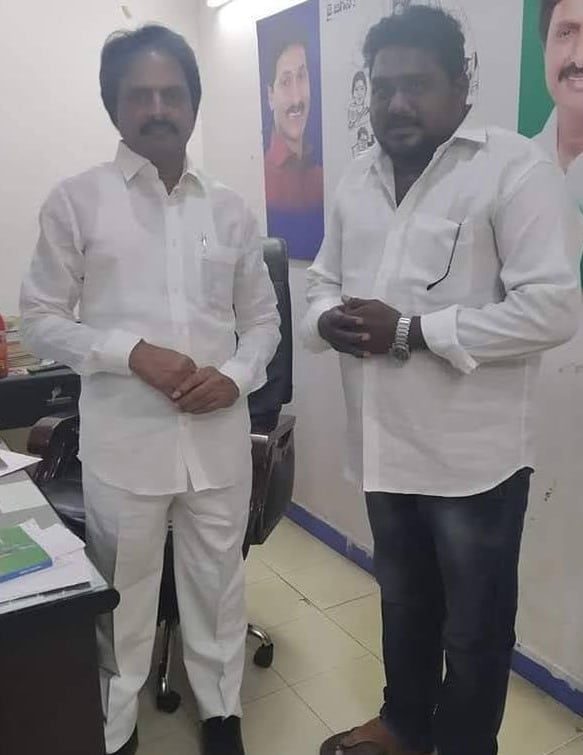 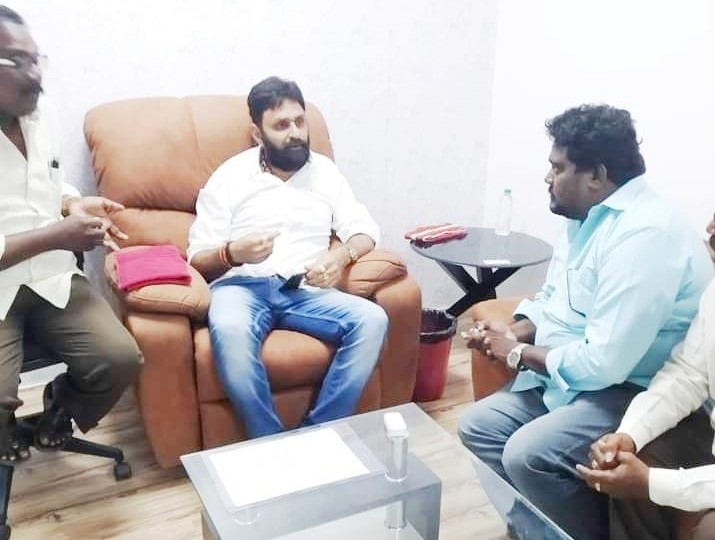 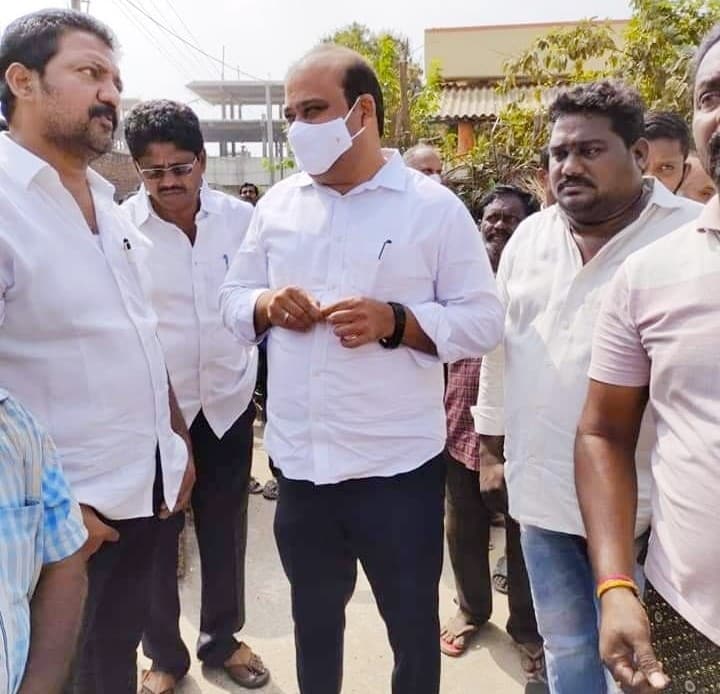 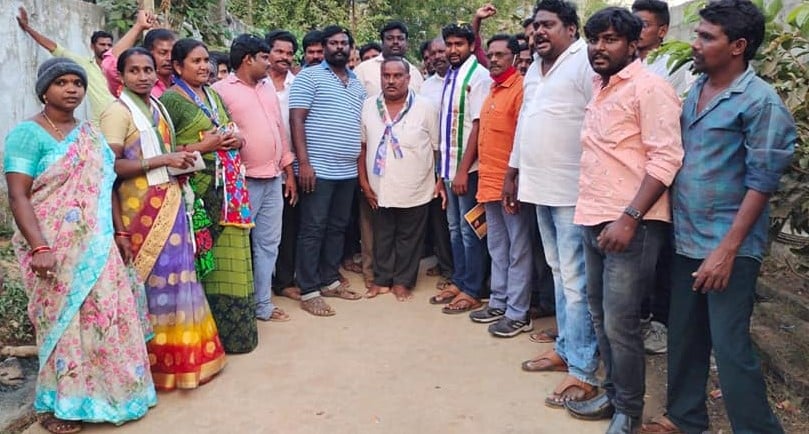 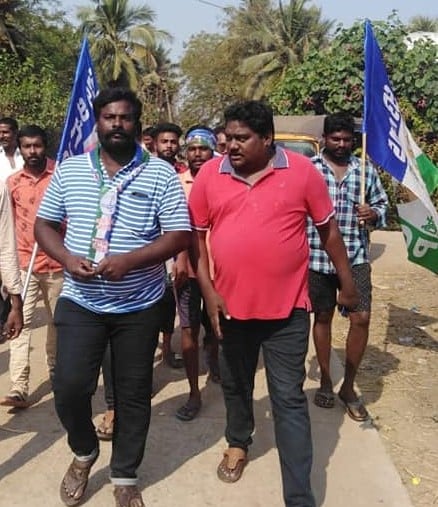 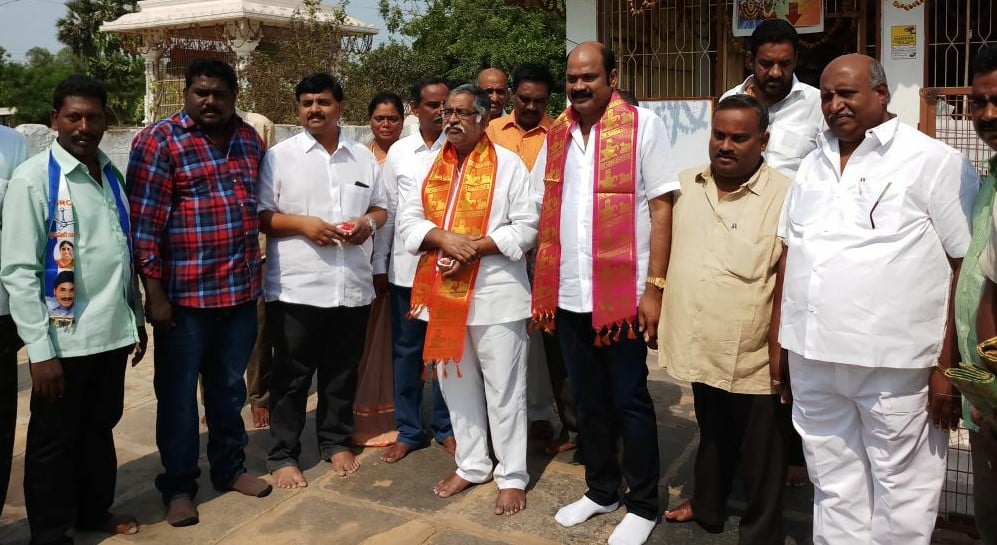 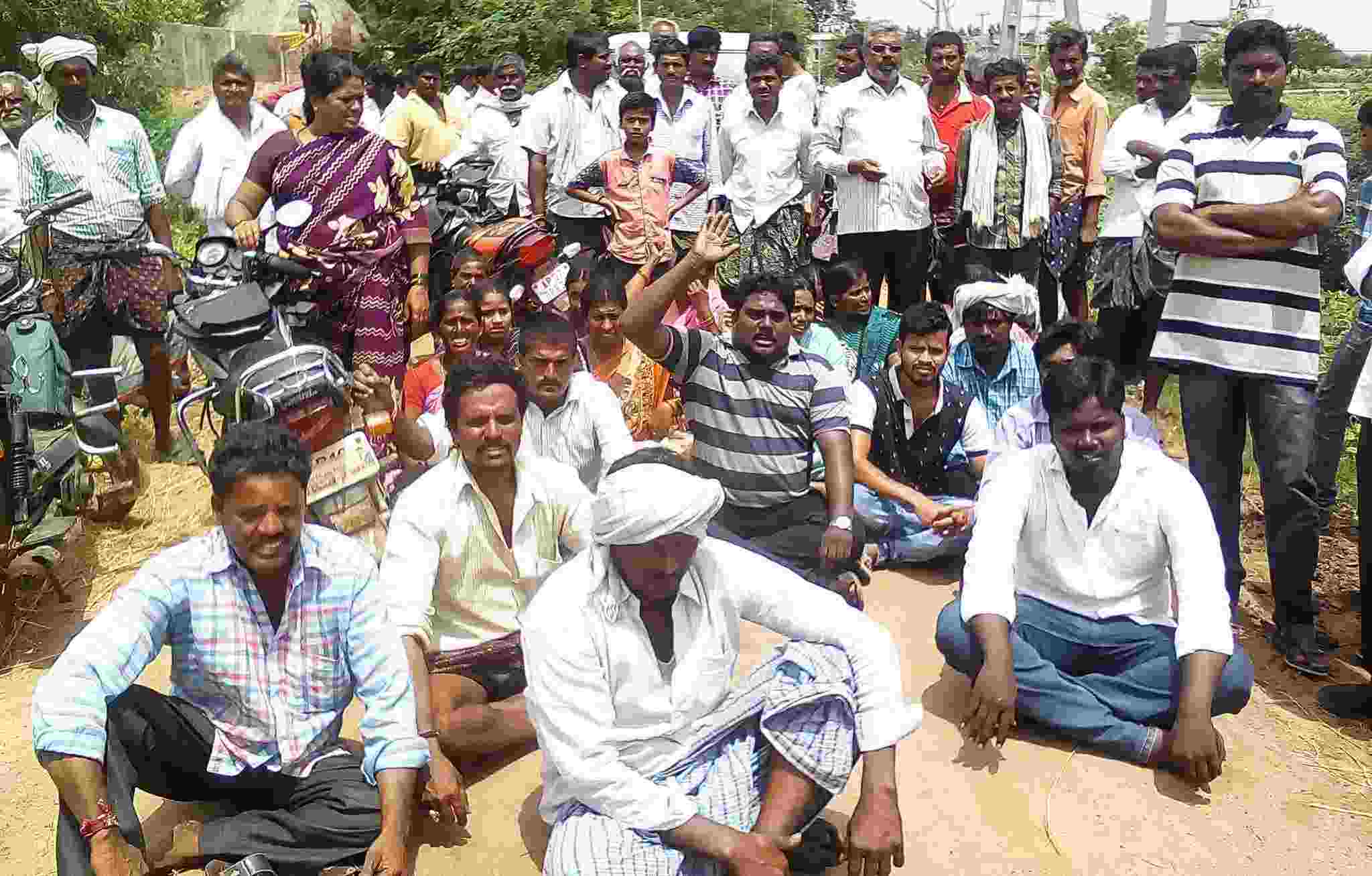 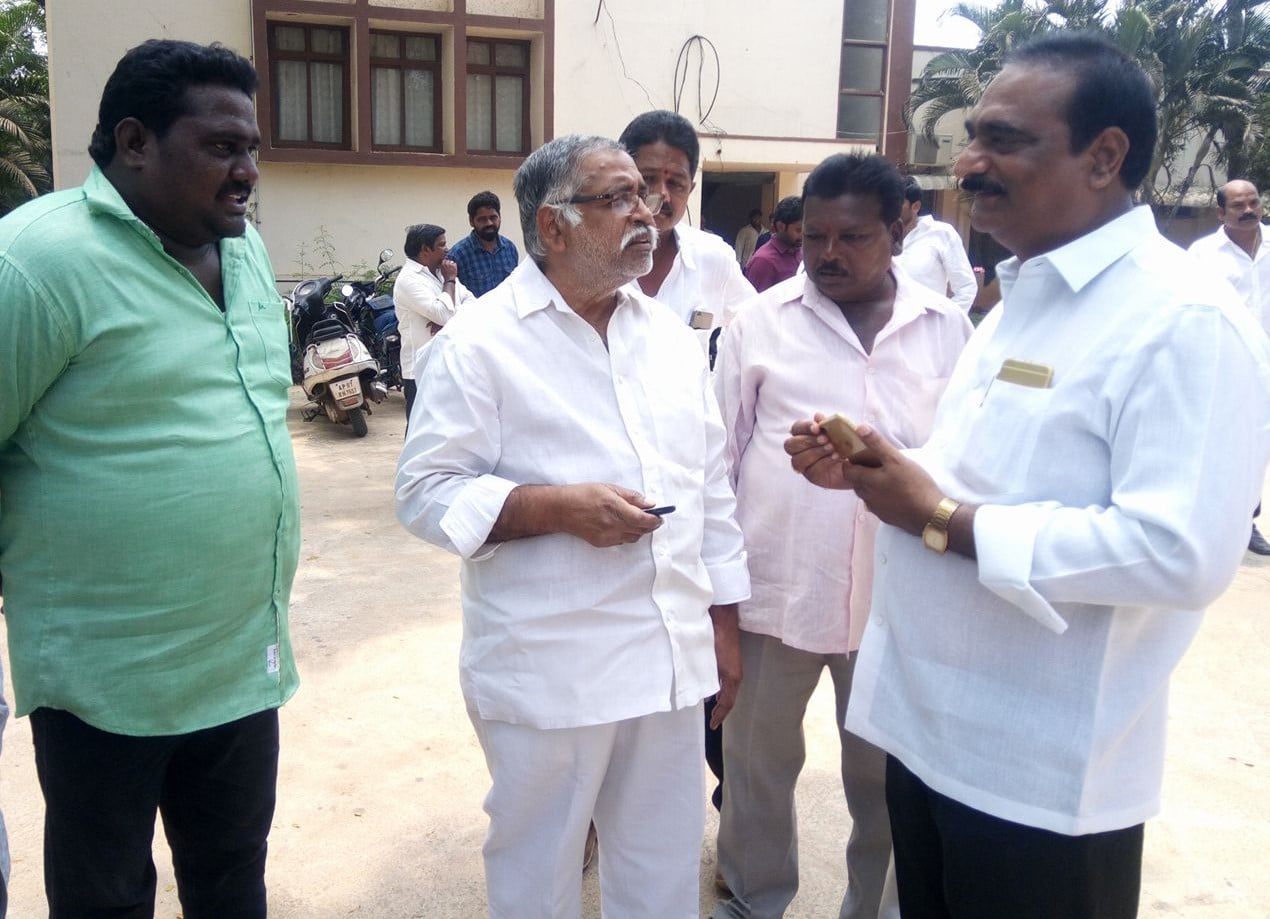 of the Youth Section Zone