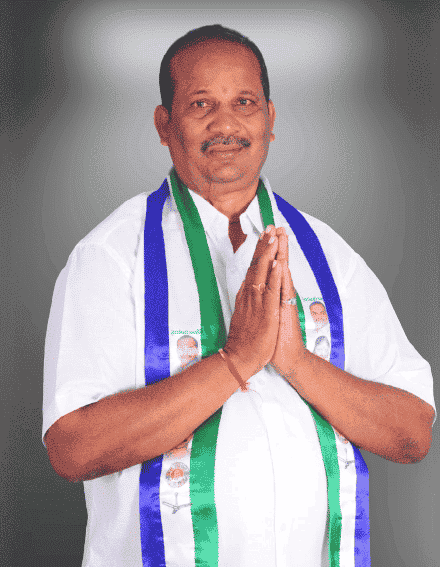 On the 02nd of October 1965, Ammi Reddy was born to the couple Mr Velagala  Somireddy and Mrs Velagala Kanakamma and raised in Aravalli Village of Attili Mandal in West Godavari District in the Indian State of Andhra Pradesh.

Ammi Reddy joined the Indian National Congress Party (INC) in 1988 as he was passionate about politics and concurred to satisfy the political aspirations of the people while also doing a modest service and addressing societal conflicts.

For his work humility towards the growth and the welfare of the people, in 1995, he was appointed as the Village President of Aravalli from INC by providing services to the people by satisfing the requirements of everyone who appealed to him for assistance.

Ammi Reddy takes a genuine interest in the Party and participates proactively in every activity, executing his responsibilities following a code of conduct and for the party’s public exposure.

In addition to his primary responsibilities, he was elected and served as the Panchayat Ward Member from 1988 to 1998 (elected twice) for Aravalli Village from the INC Party to ensure that the initial and subsequent tasks ran smoothly as a process of excessive commitments.

Seeing the injustice happening to Y.S.Rajasekhar Reddy’s family and the problems they are facing, Ammi Reddy left INC in 2009. While waiting for Y.S. Jagan Mohan Reddy’s next move, Ammi Reddy and his supporters organised dharnas and initiations for Jagan Mohan Reddy in Mandal Attili and gathered people to support him.

As Soon as, Jagan Mohan Reddy formed the separate party in 2011 by naming as Yuvajana Sramika Raithu Congress Party(YSRCP) and started serving the people as the Active Member by following the rules and regulations of the party.

In 2011, Ammi Reddy was appointed as the Village President of Aravalli from YSRCP for his constant dedication and work. Since then he has been serving in the same position and rendering his service to the people.

His unwavering commitment and actual effort gained him a respectable position in society. They made him receive the Mandal Convener of Attili from YSRCP in 2012 and constantly worked for the people, thinking about their welfare, and gained immense admiration from the people till 2017.

Due to his dedication and commitment to the people of West Godavari, Ammi Reddy was appointed as the District General Secretary of West Godavari from YSRCP in 2018. He has been unceasingly representing the people, considering their welfare, and receiving widespread public appreciation.

He has been served conscientiously for the prosperity of the people from the party’s inception to the present day, consistently aspiring for the party’s and society’s advancement and performing desperate service to the community and the goodness of the people.

From 1998 to 2000, Velagala Ammireddy was served as the Unikili Co-operative Society Member and assisted the needy people in his locality.

After receiving authority and performing every activity as his responsibility for the welfare of the people, in 2008, Ammi Reddy increased his work ethic by honorably acquiring the position of Durgadevi Temple Chairman by sorting out the issues with the assistance of the Organization.

For his sincerity and involvement in every activity, the village people appointed him as the Venkateshwara Swamy Sri Bhudevi Sametha Temple Chairman in 2012 and discharging his duties.

A special achievement for Ammi Reddy- Since the beginning of his political career, Ammi Reddy has never been defeated for any position he has contested. With the support of the people, he continued to fulfill their requirements by keeping in close proximity to people. 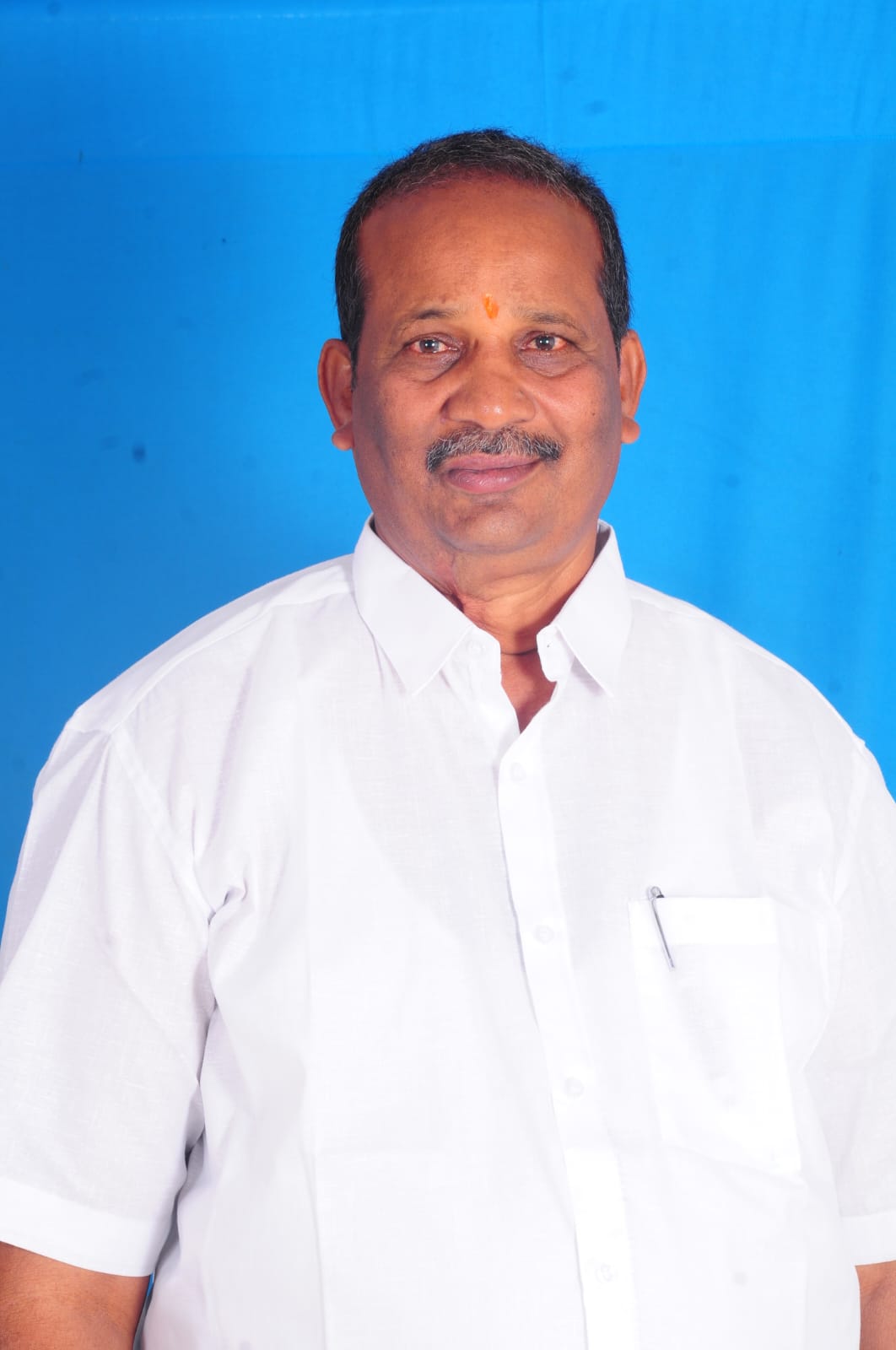 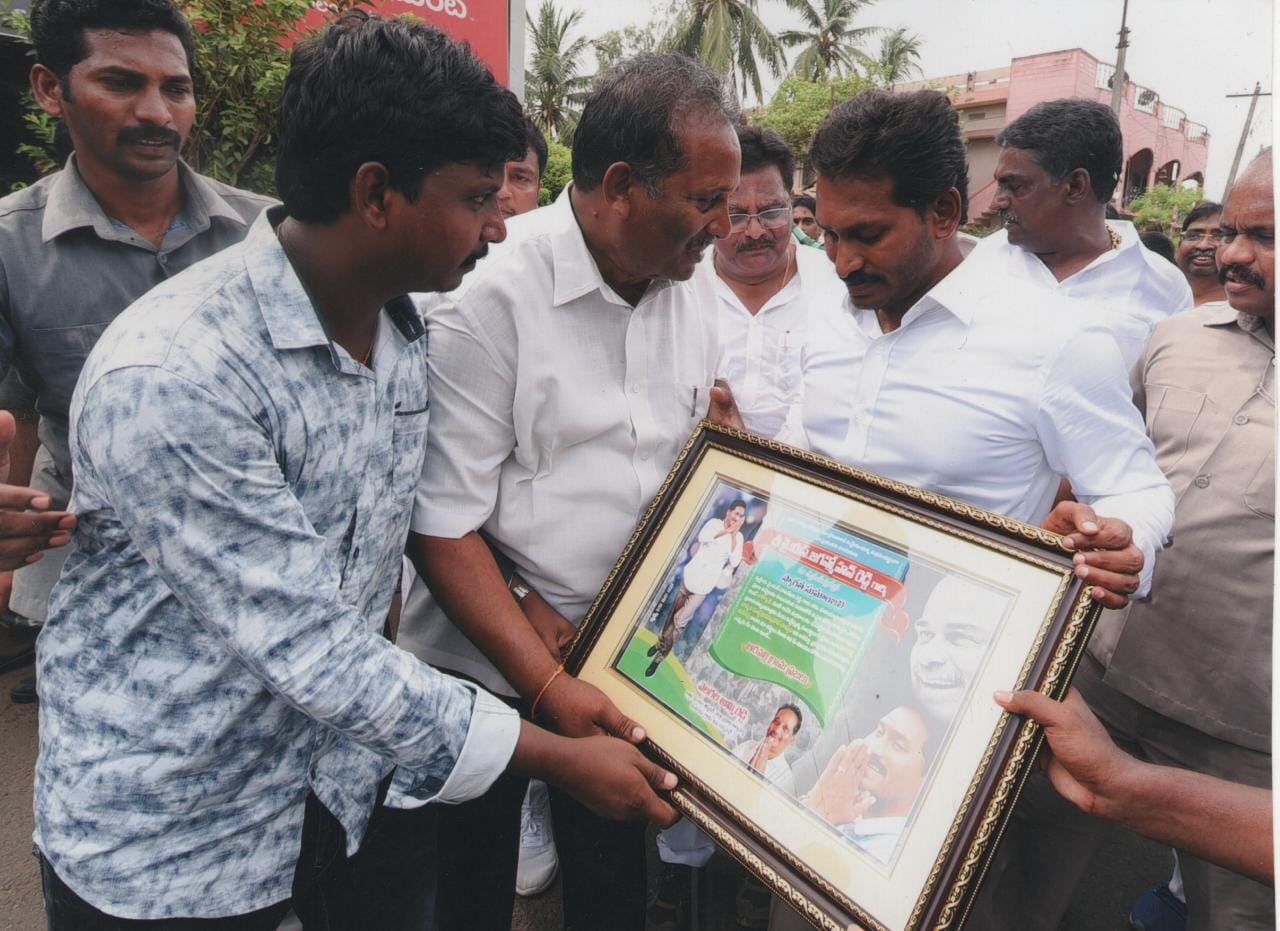 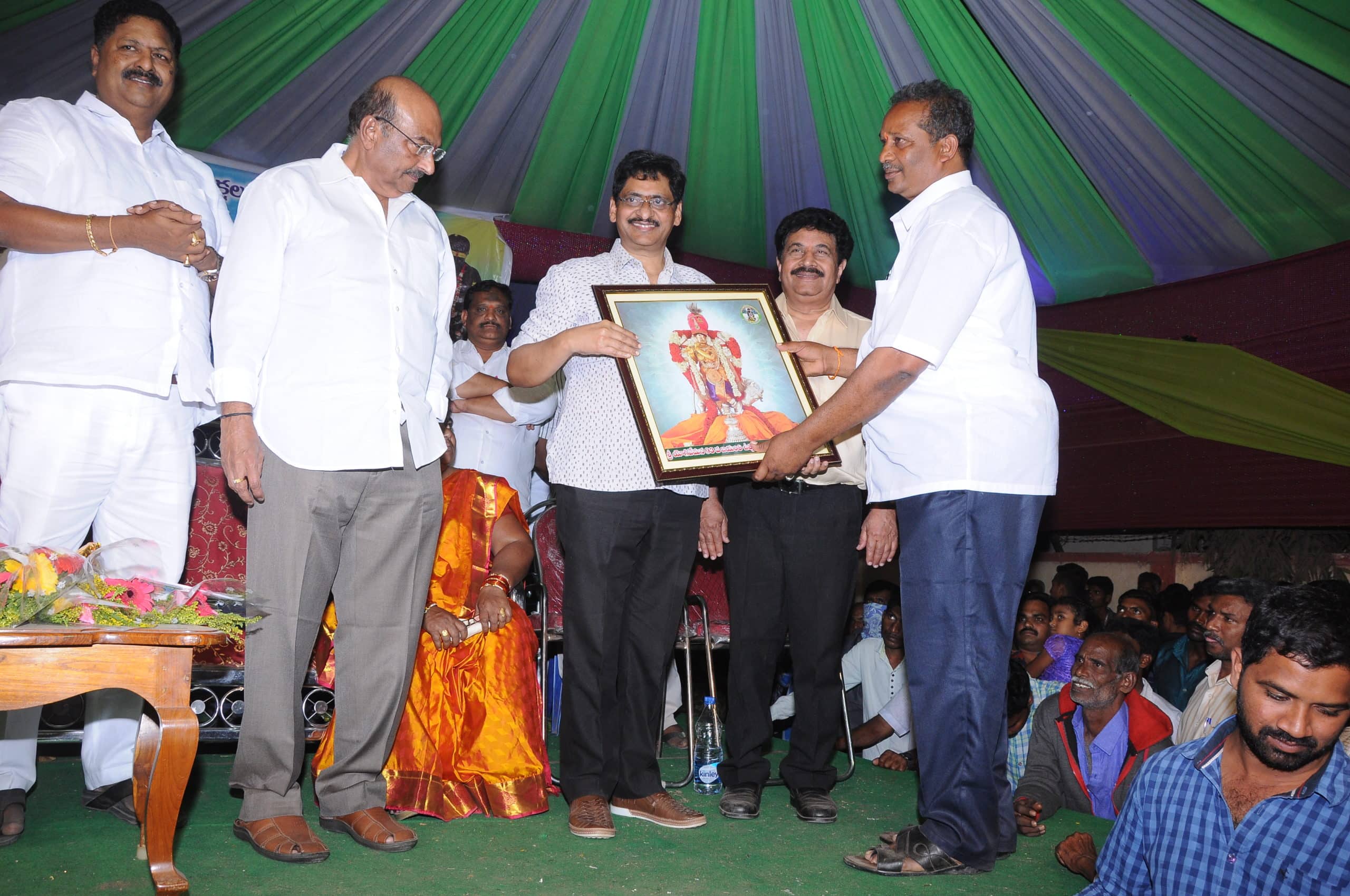 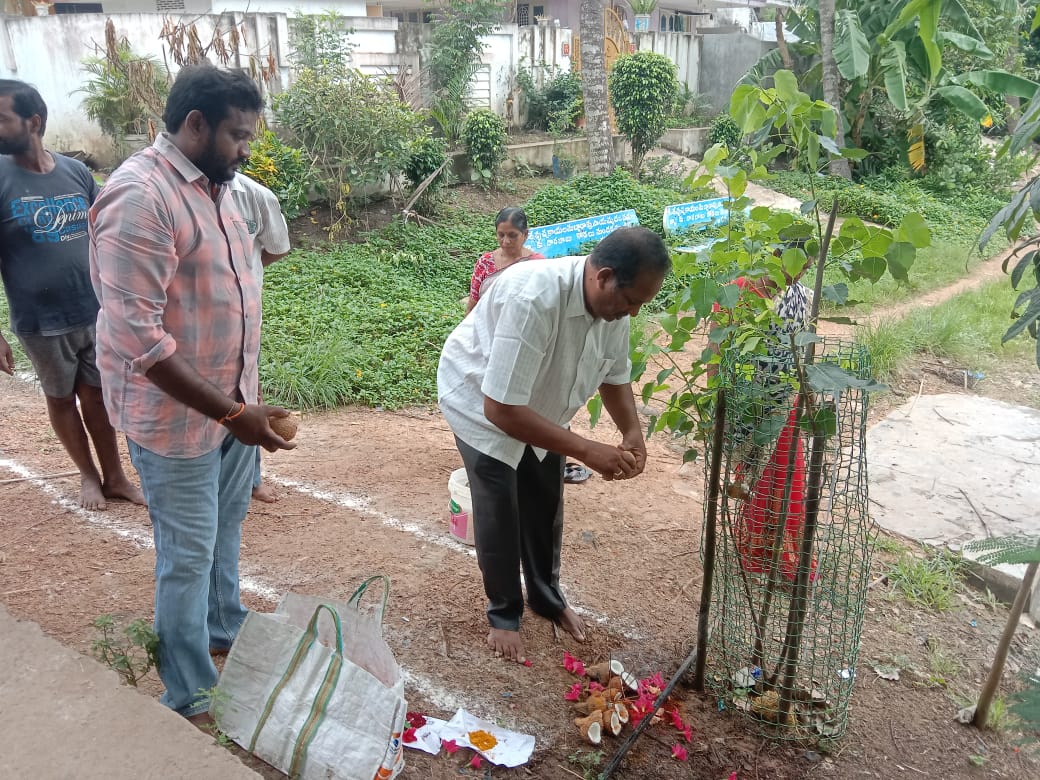 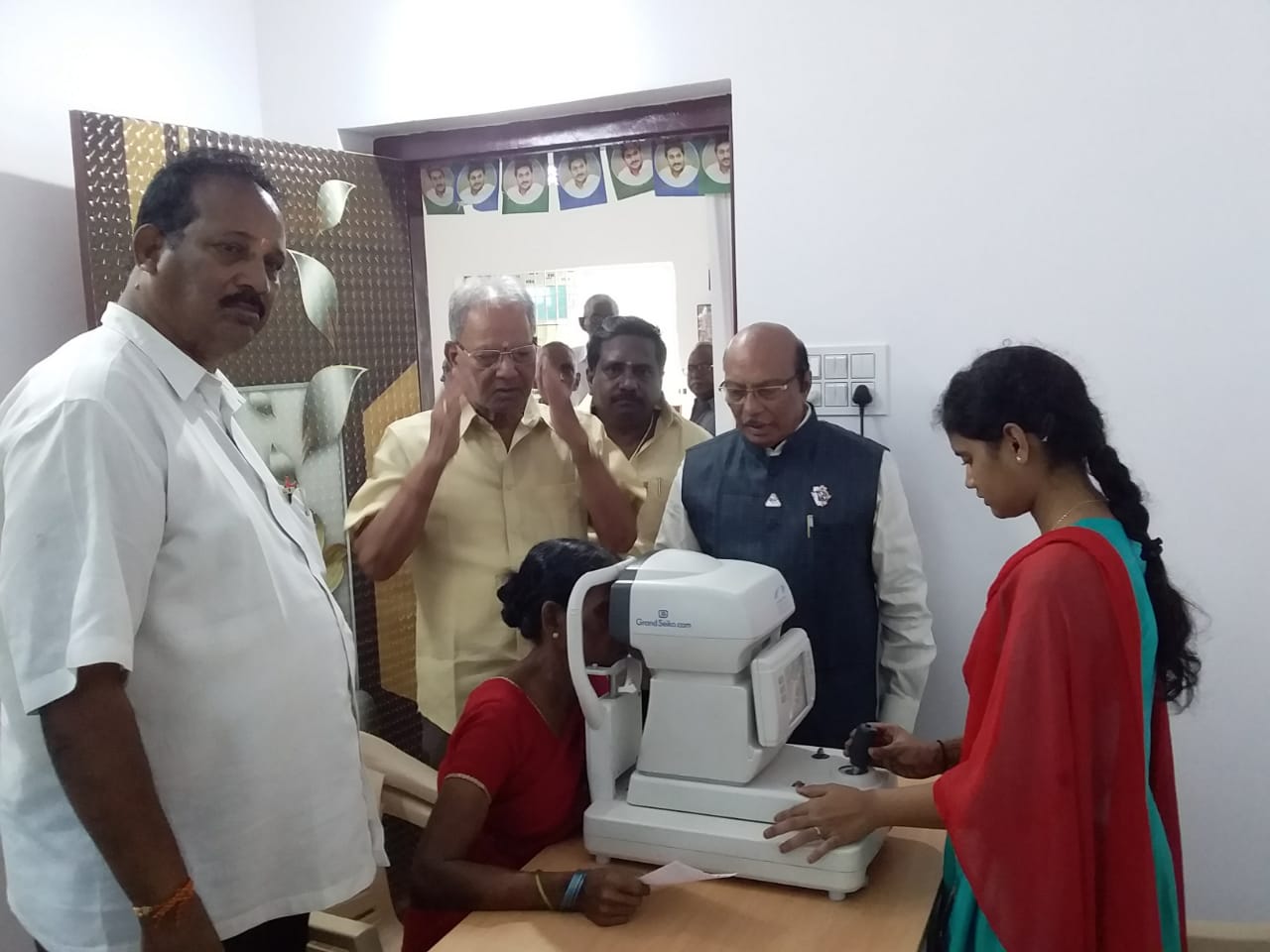 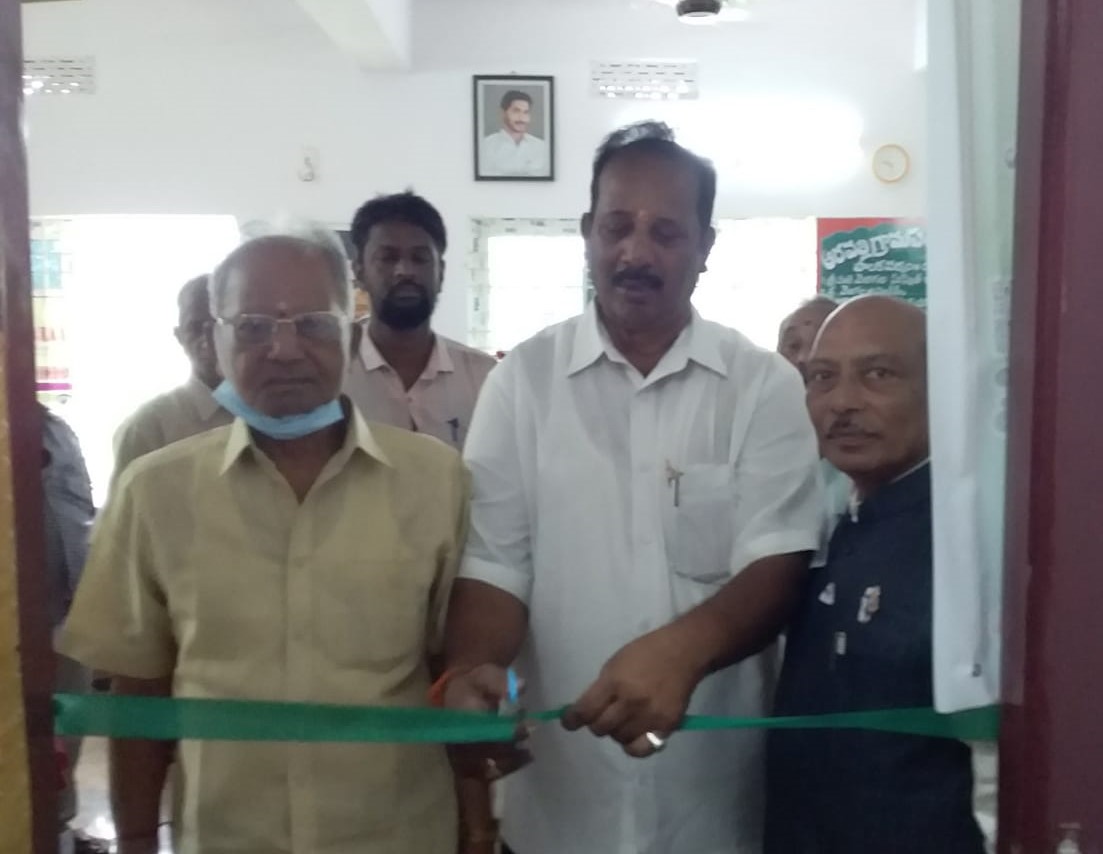 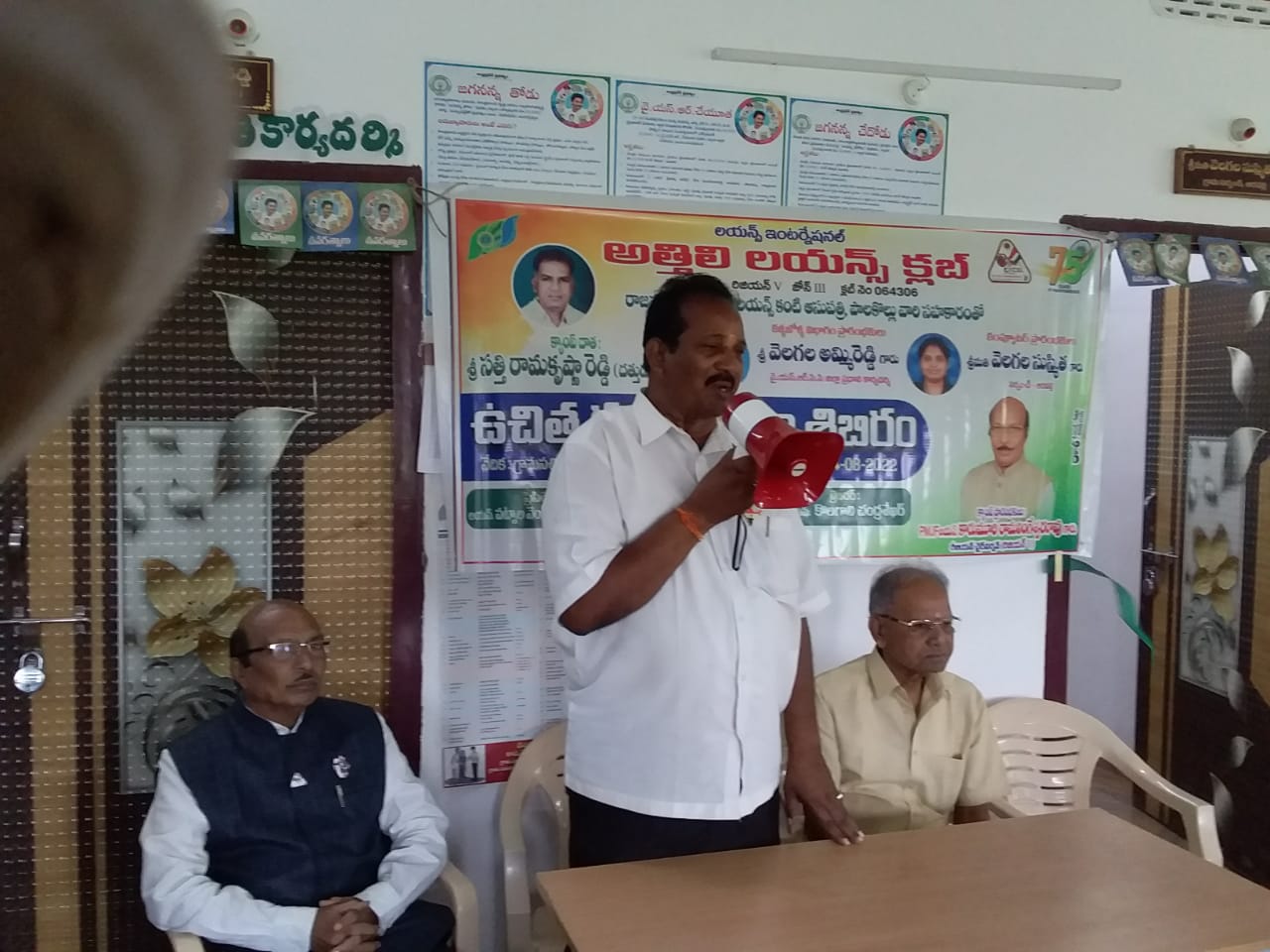 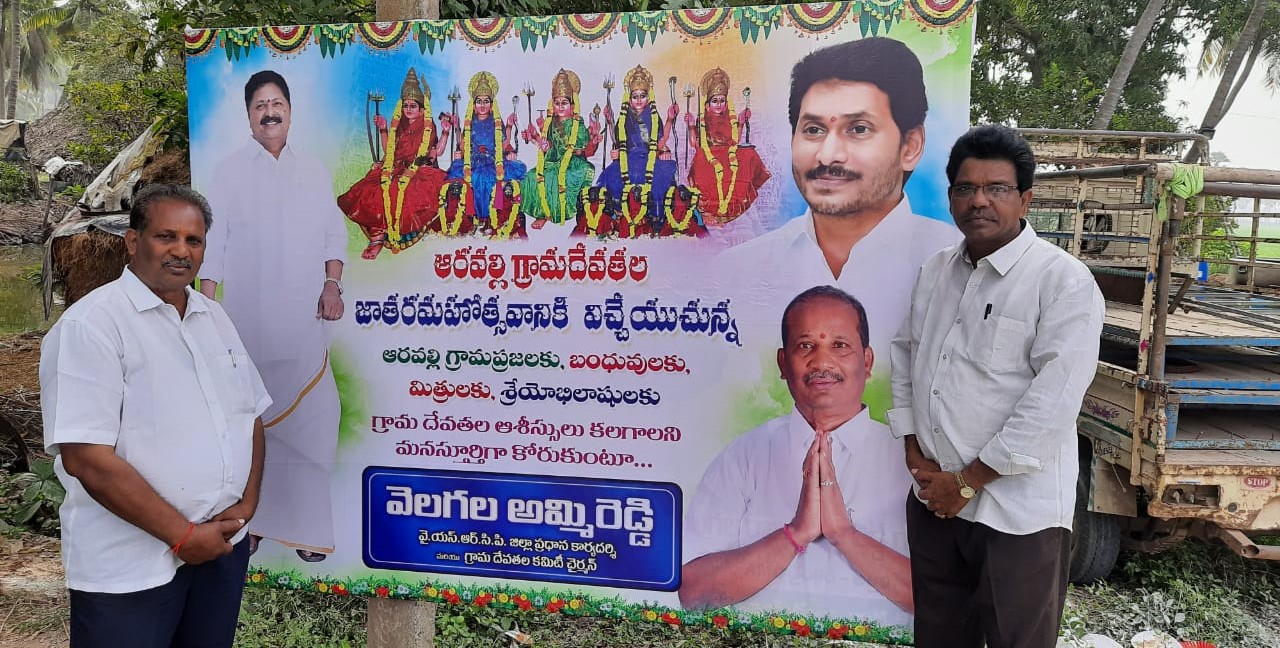 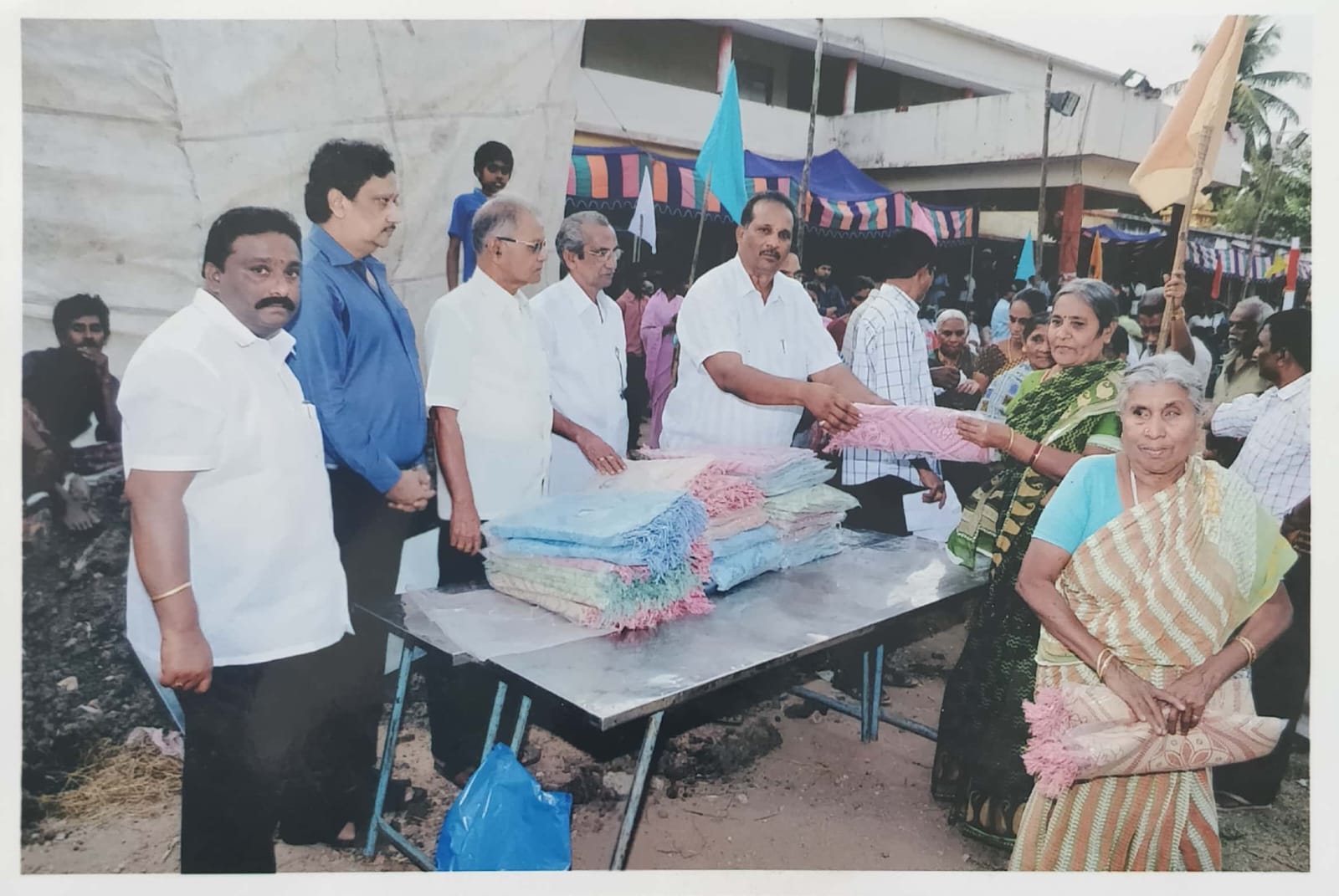 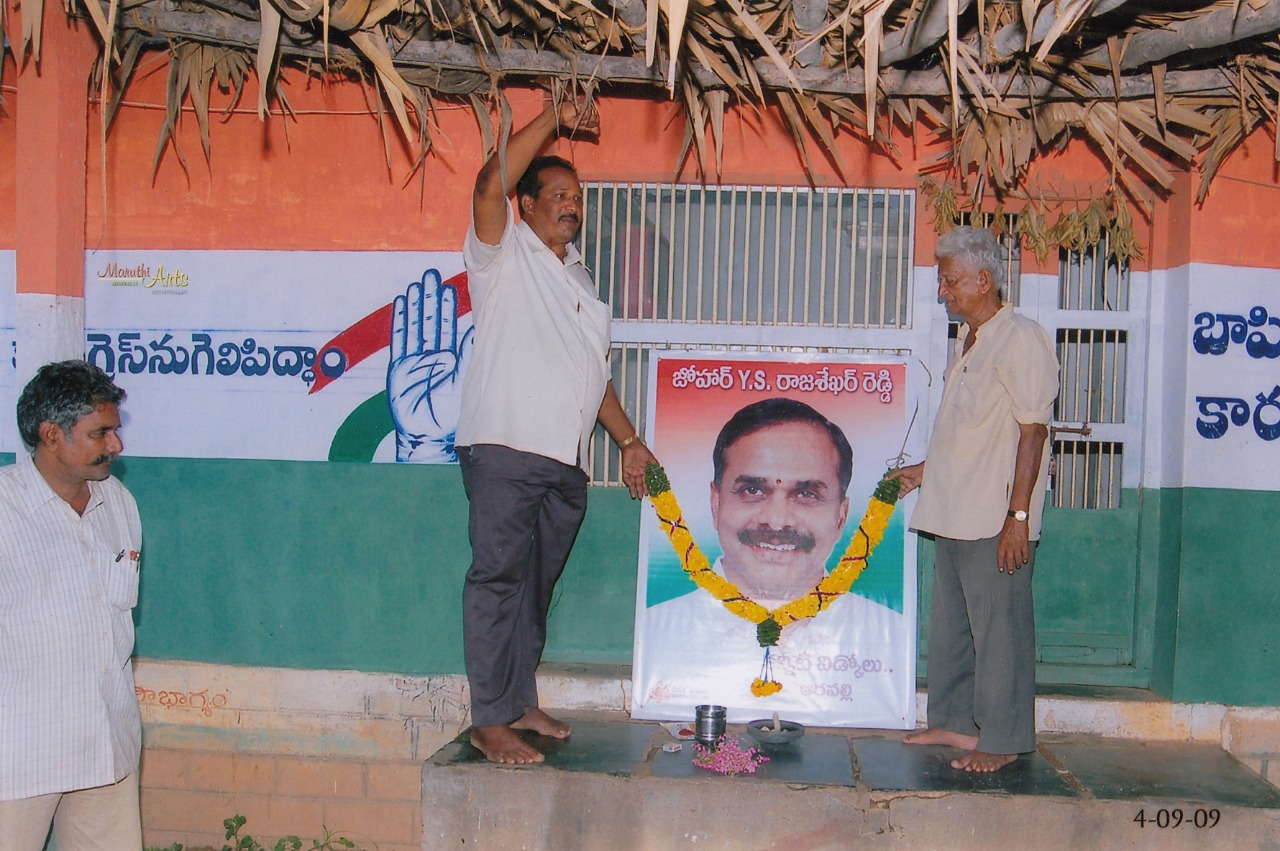 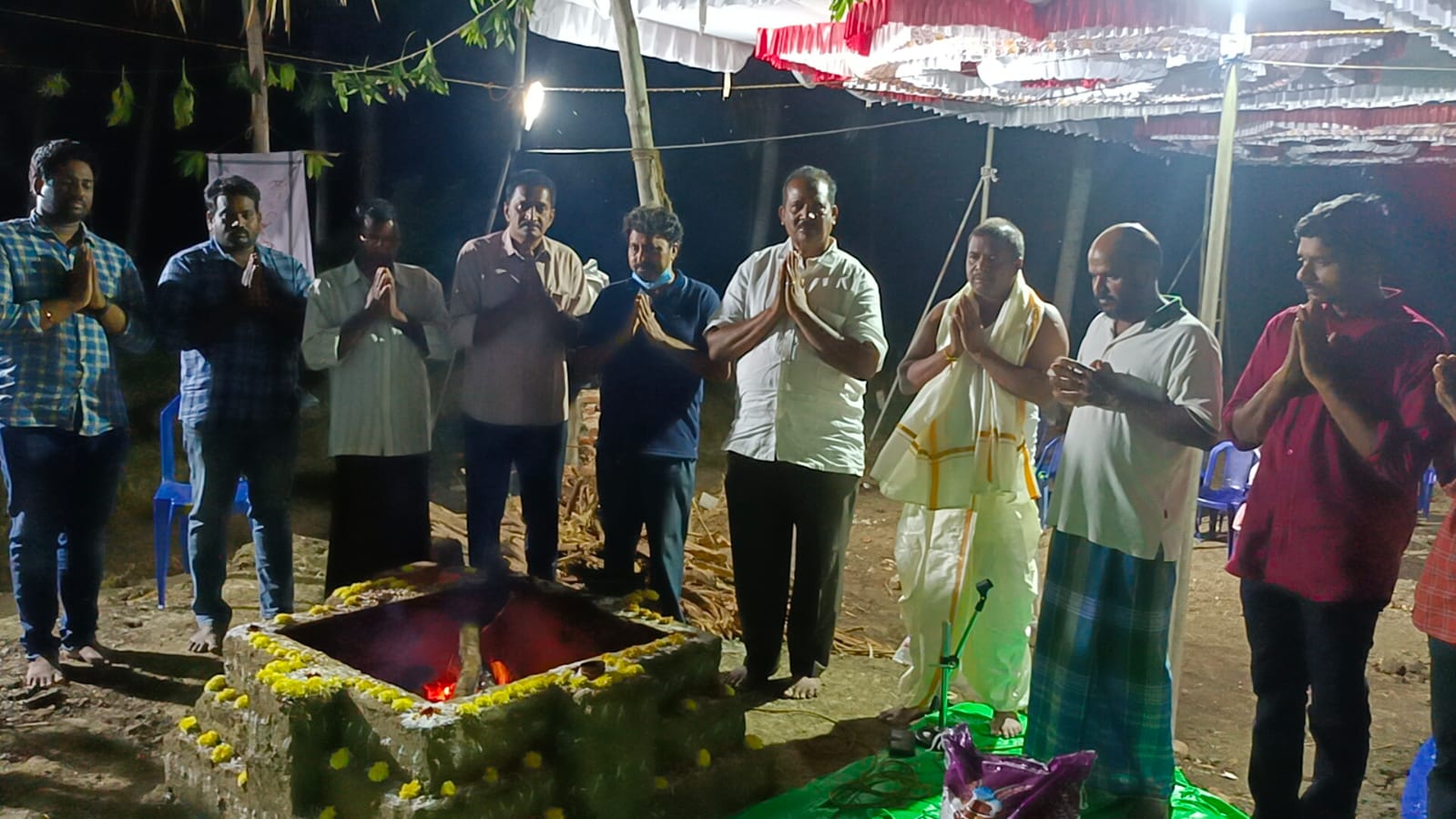 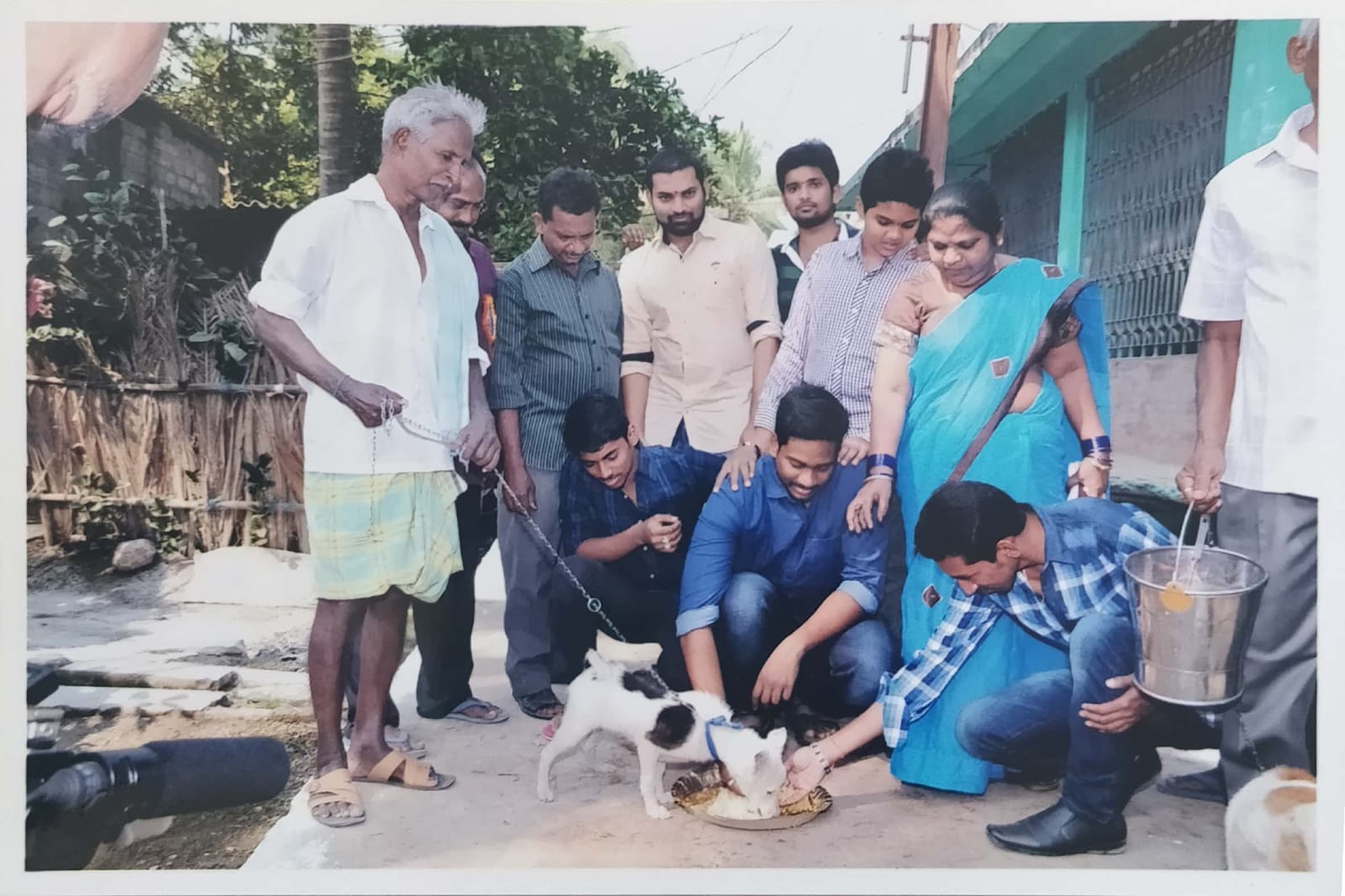 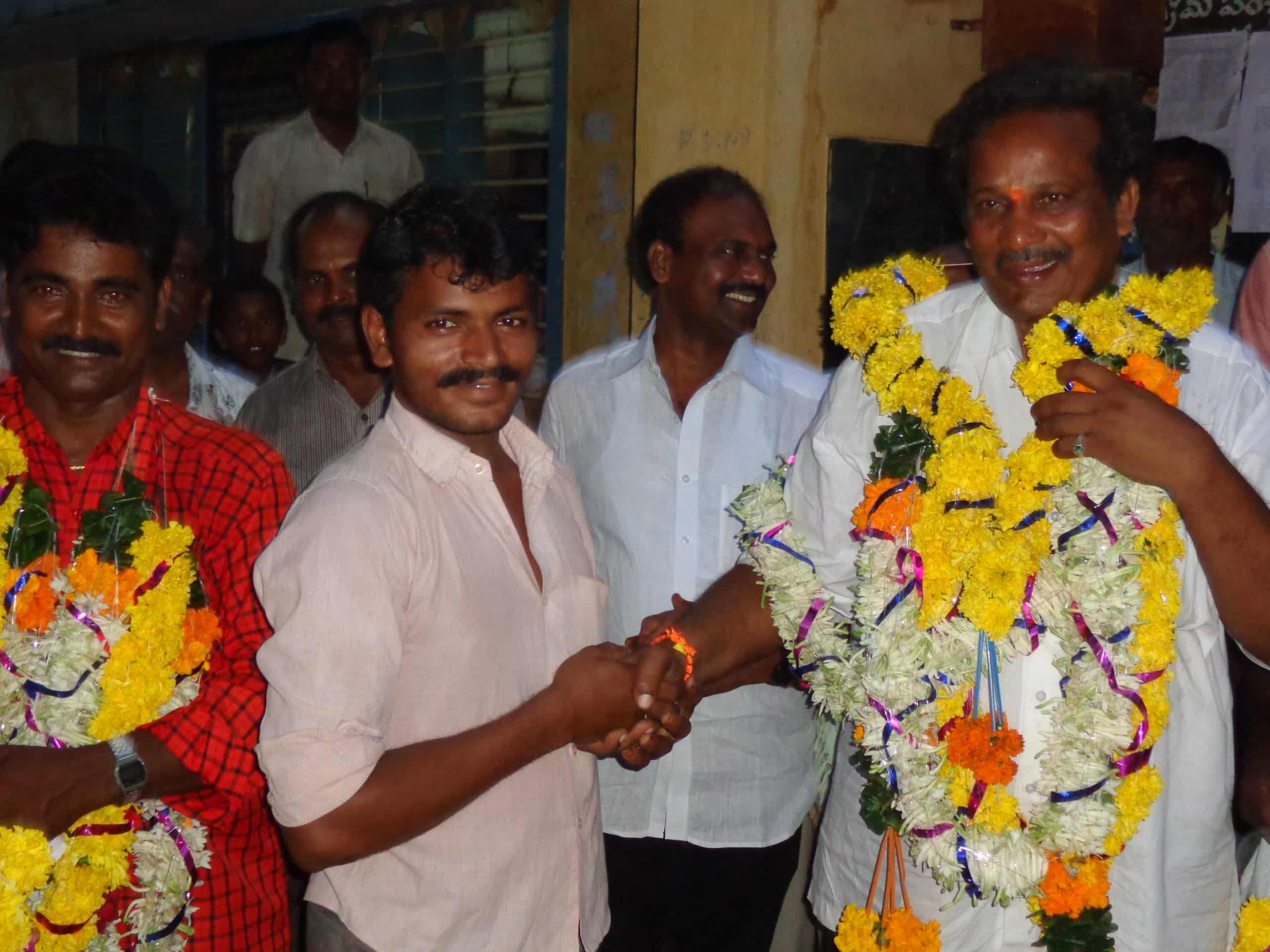 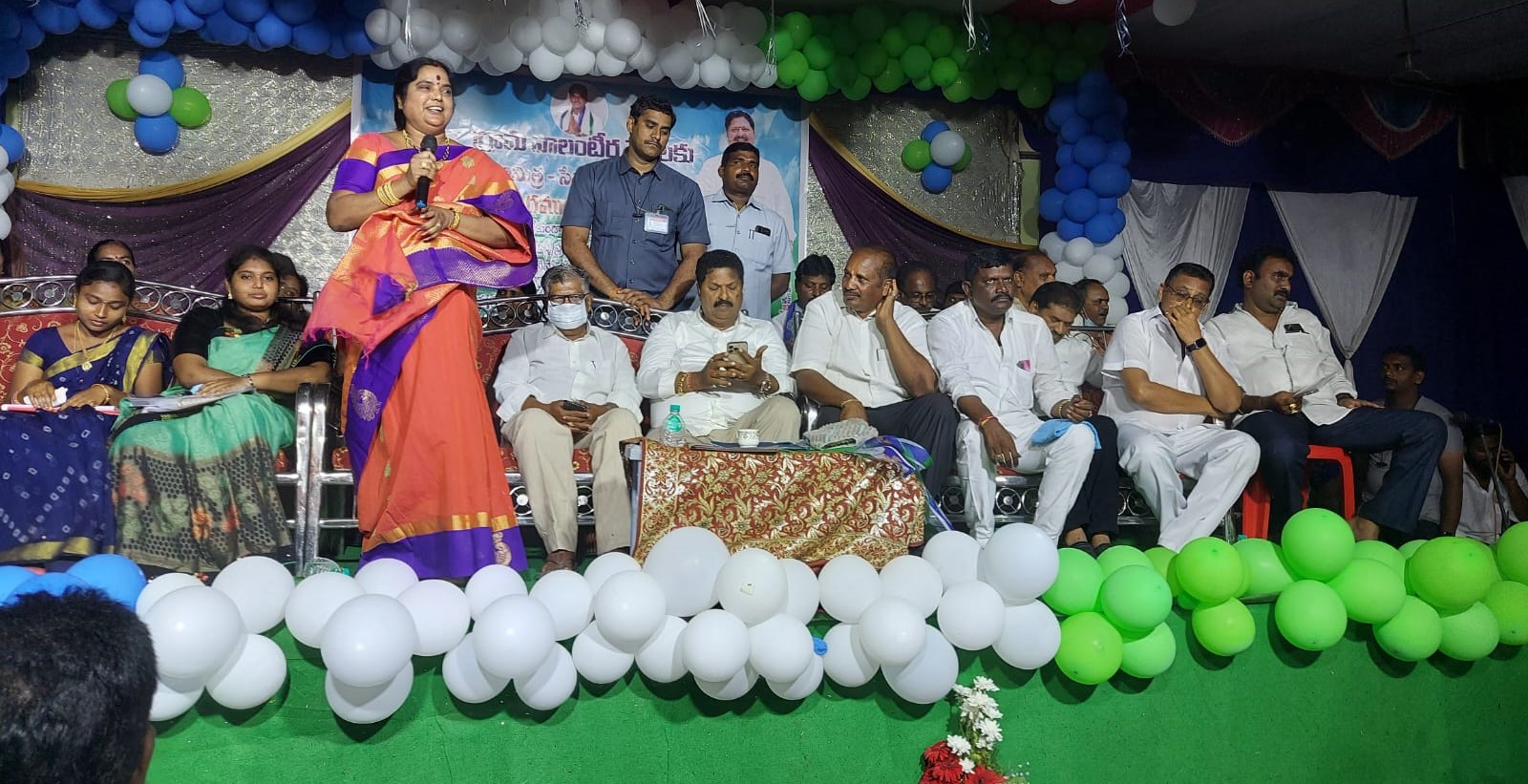 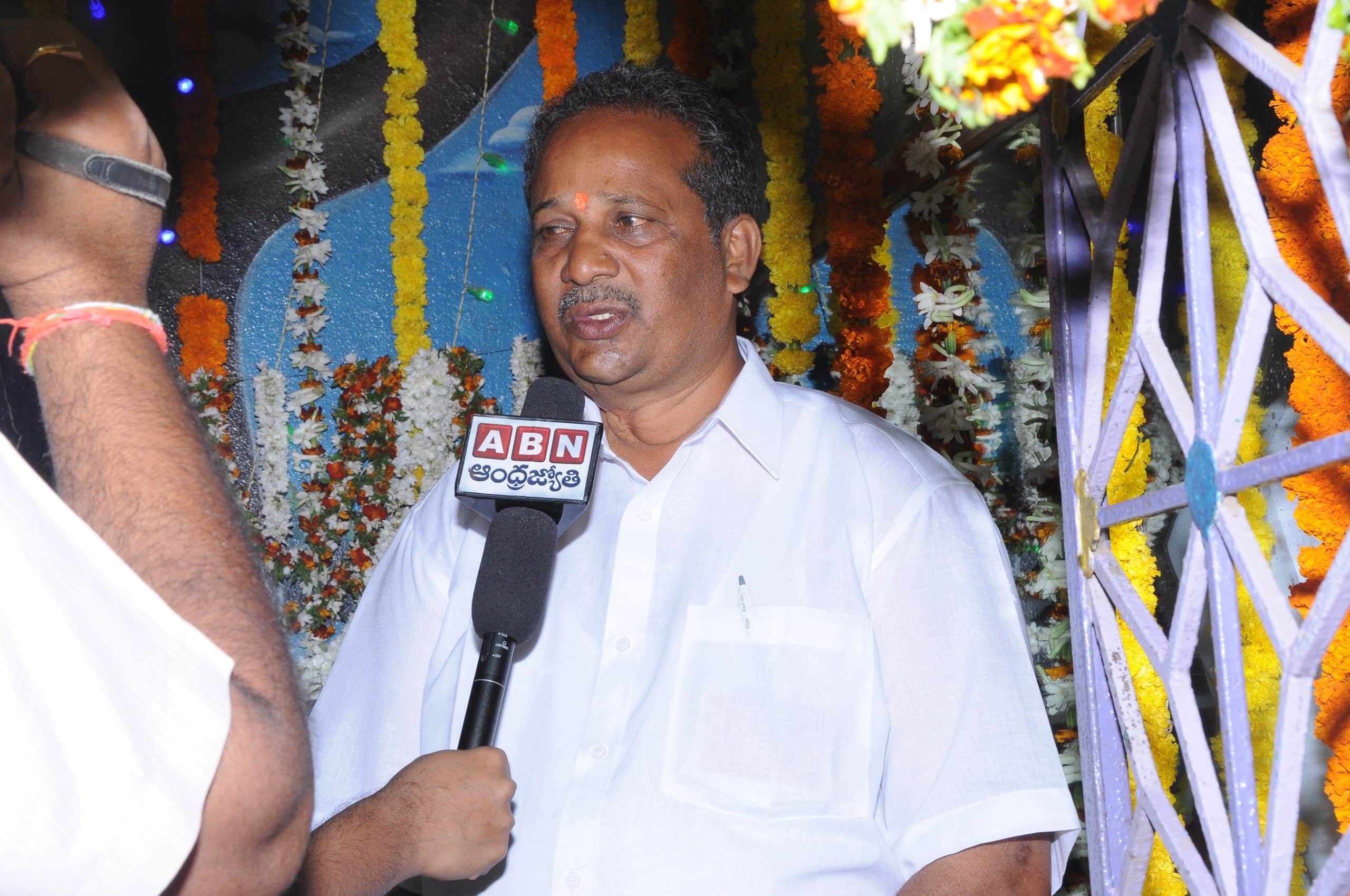 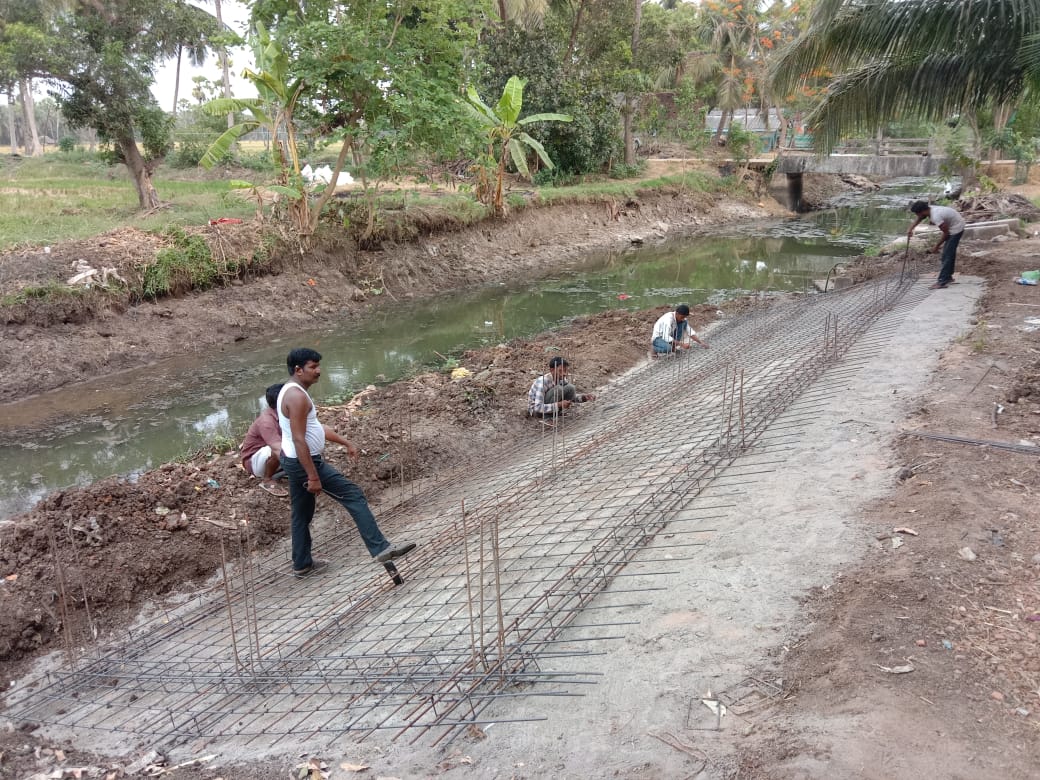 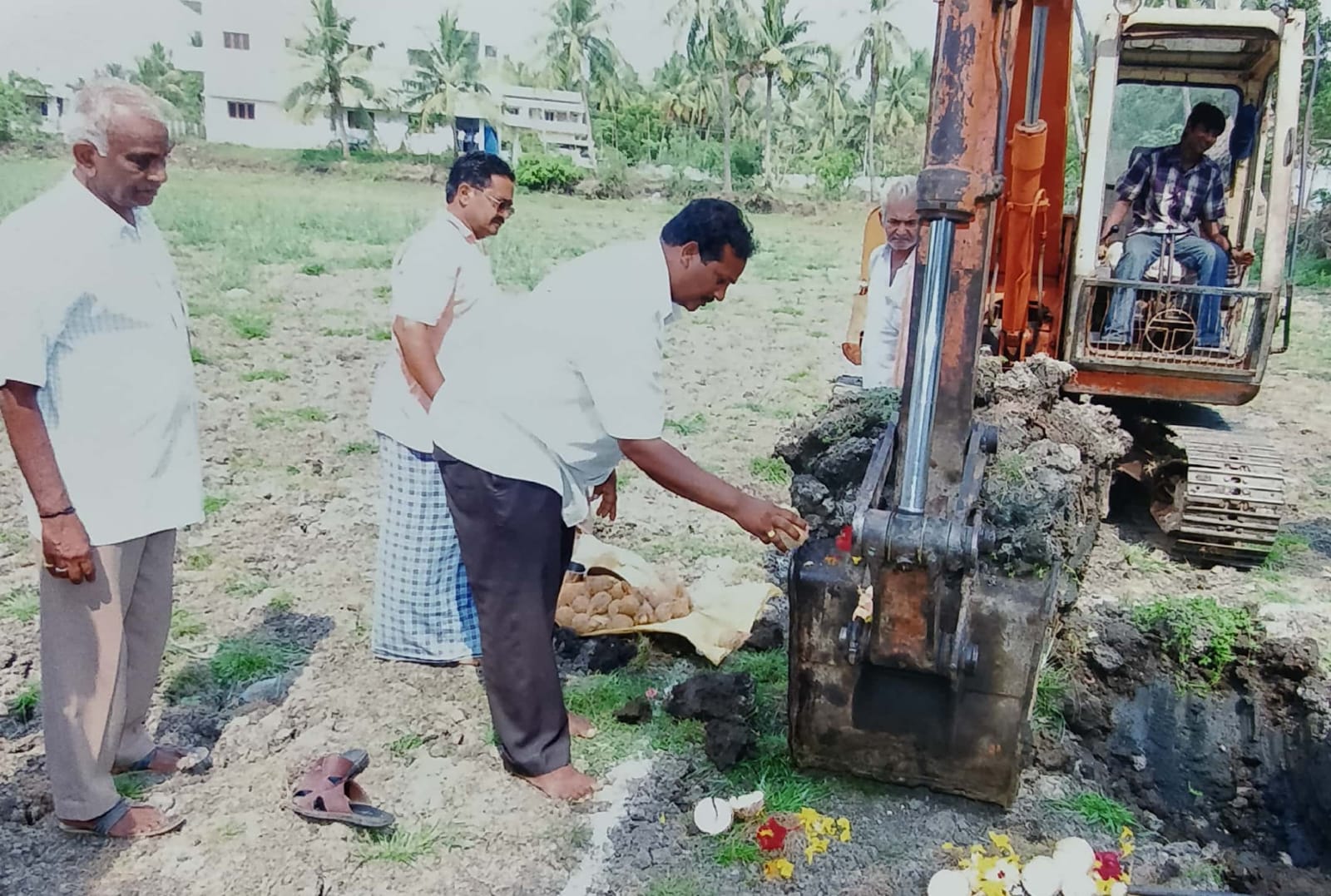 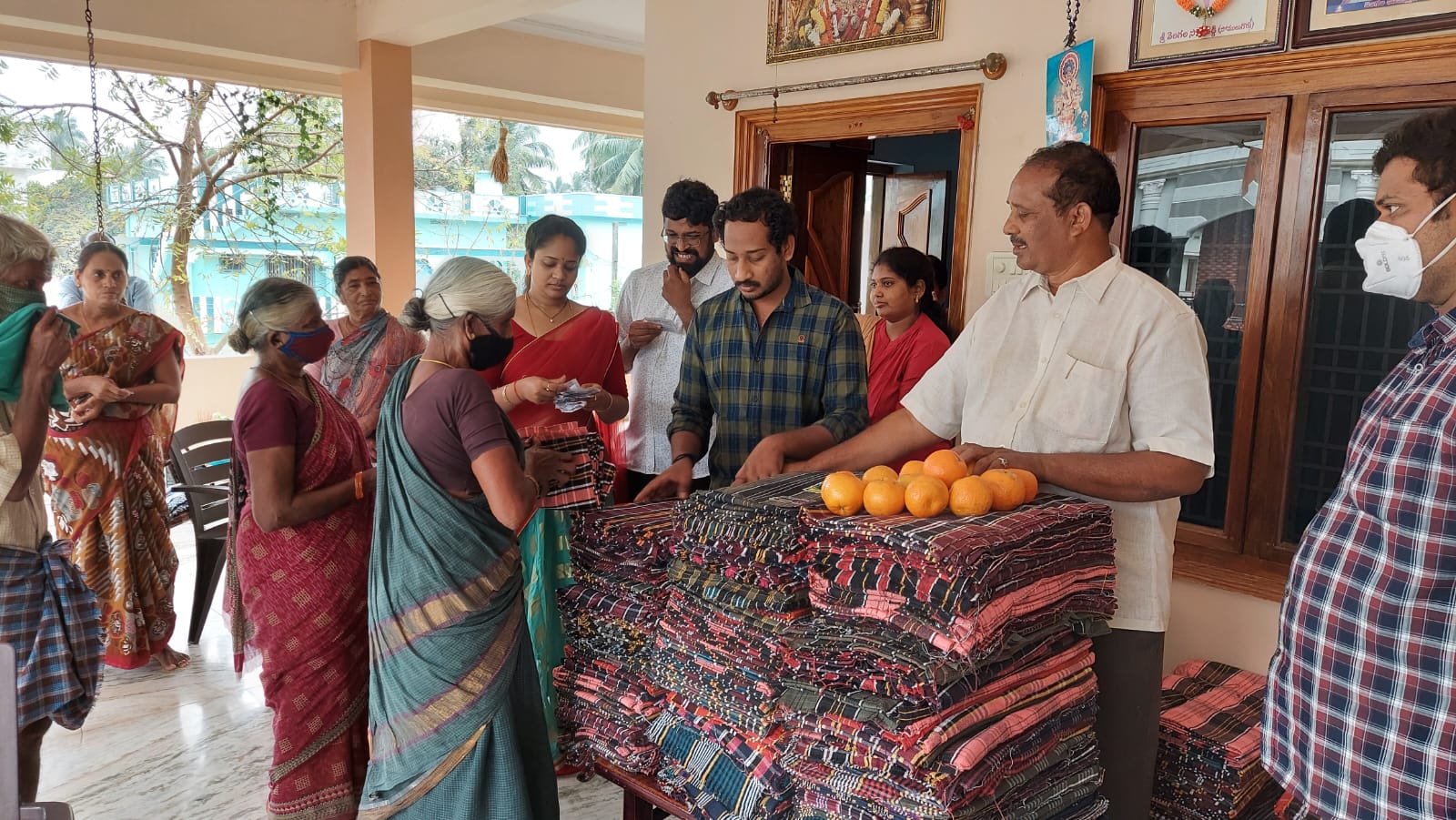 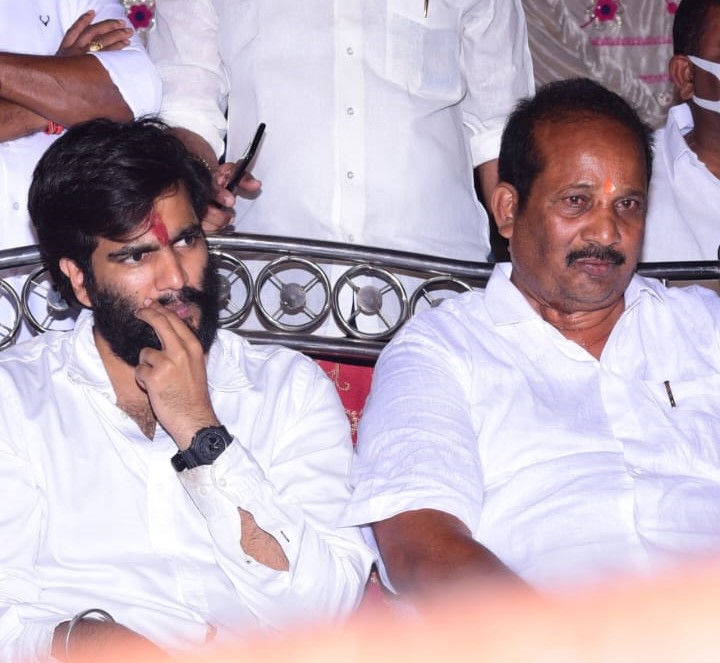