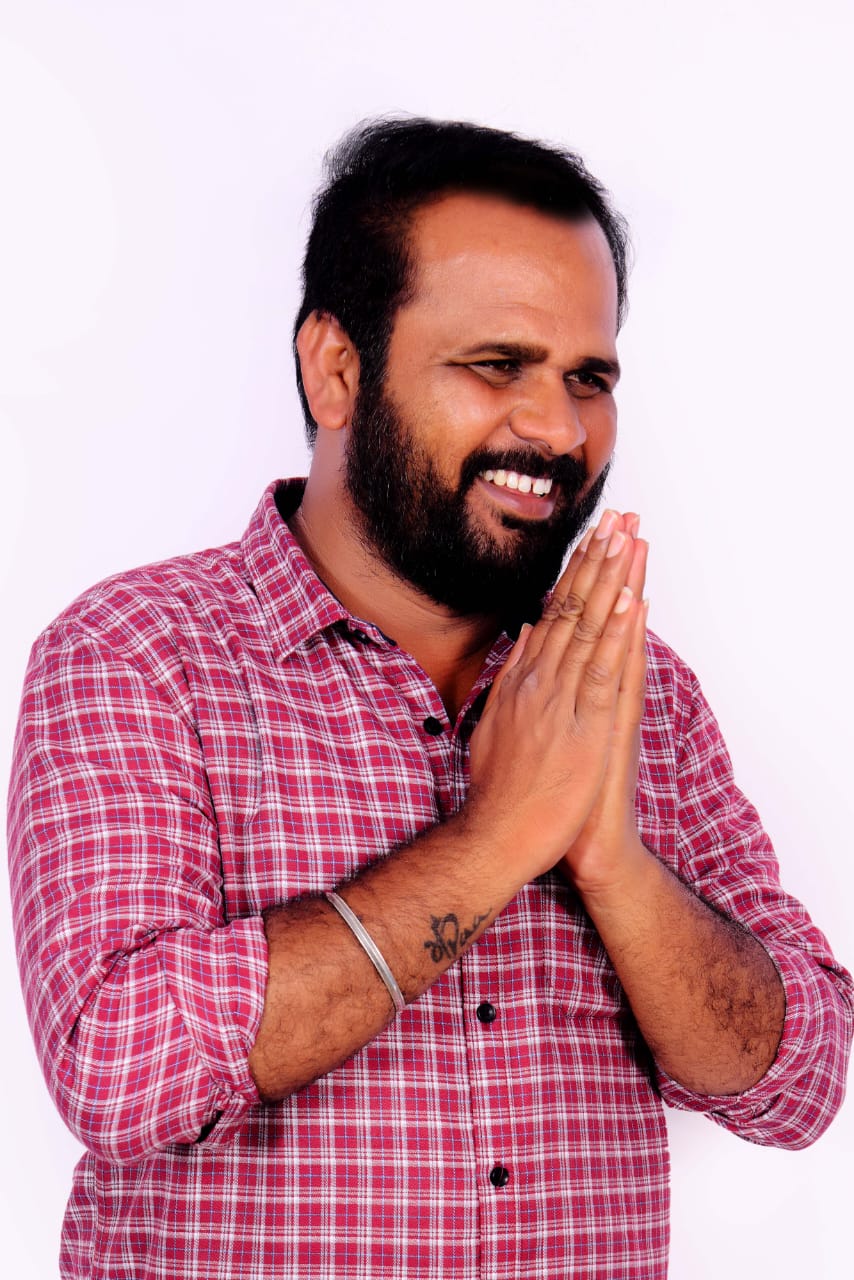 Veerubhai Atal is an Indian Politician of YSRCP and Mandal Convener of Medehal Village, Alur Mandal, Kurnool District in the Indian State of Andhra Pradesh.

On 01st May 1986, Veerubhai Atal was born to the couple of Mr: Medehal Siddappa and Mrs: Medehal Sunkallamma in the Medehal Village, Alur Mandal, Kurnool District in the Indian State of Andhra Pradesh.

Veerubhai Atal acquired his Secondary Board of Education from Zilla Parishad High School located at Medehal in the year 2001 and completed his Intermediate from Government Junior College located at Alur in the year 2003.

He finished his Graduation from Sri Sankarananda Giri Swamy Degree College, at Guntakal in the year 2008, and completed his LLB from Sri Prasuna College of Law at Kurnool in the year 2018.

Veerubhai Atal began his Professional Career and started working as Journalist for Andhra Prabha for 3years.

He also worked as Branch Manager of Surya Daily News Paper for one year, and ever since he started the profession he simulteneously handled his family responsibilities.

Veerubhai Atal was appointed as Students Federation of India in the year 2002-2011 and also Promoted as Mandal Division President of Alur from SFI in the year 2005.

He was elected as Division Committee Member from CPM in the year 2009.

In the year 2012, Veerubhai joined the Praja Rajyam Party a political party in India that was founded on 2nd August 2008.

Veerubhai takes a genuine interest in the Party and participates proactively in every activity as an Active member, executing his responsibilities following a code of conduct and for the benefit of the party’s public exposure.

In the year 2013, Veerubhai Atal joined the Yuvajana Sramika Rythu Congress Party(YSRCP), was enchanted by the services rendered to the people was started to attain the political requirements of the people while also providing a specific service.

Upon Joining, he was designated as the Mandal Convener of Alur from YSRCP in 2020, and served the people and tackle the issues raised by executing his tasks effectively and adhering to the party’s policies and guidelines. 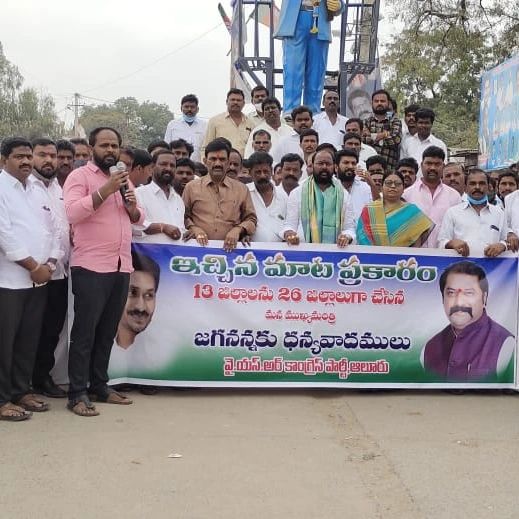 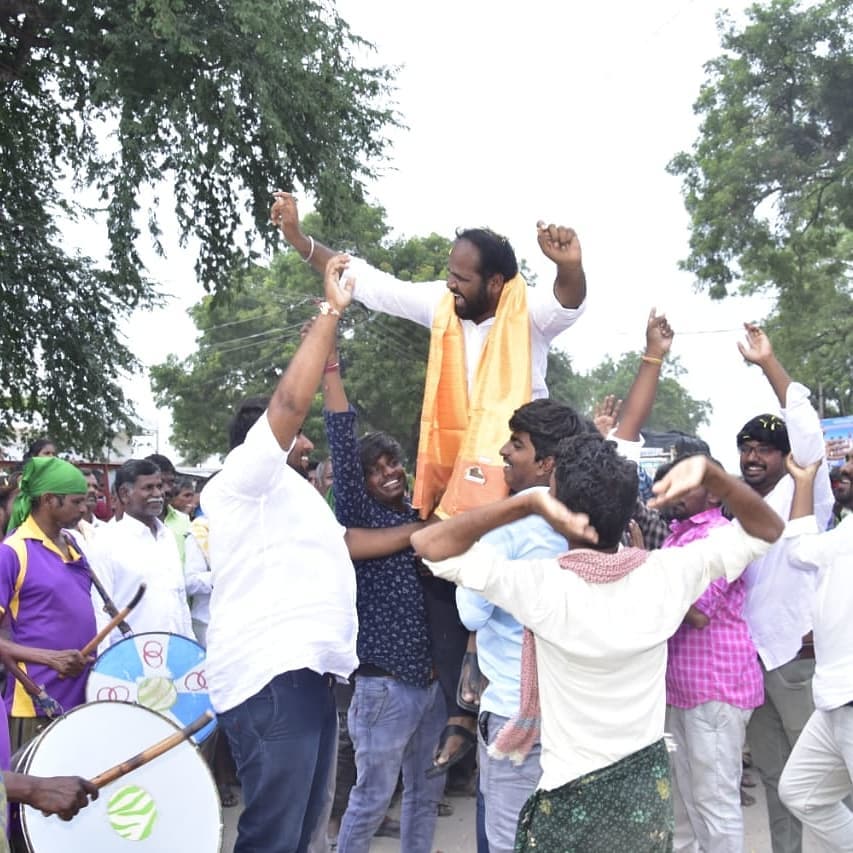 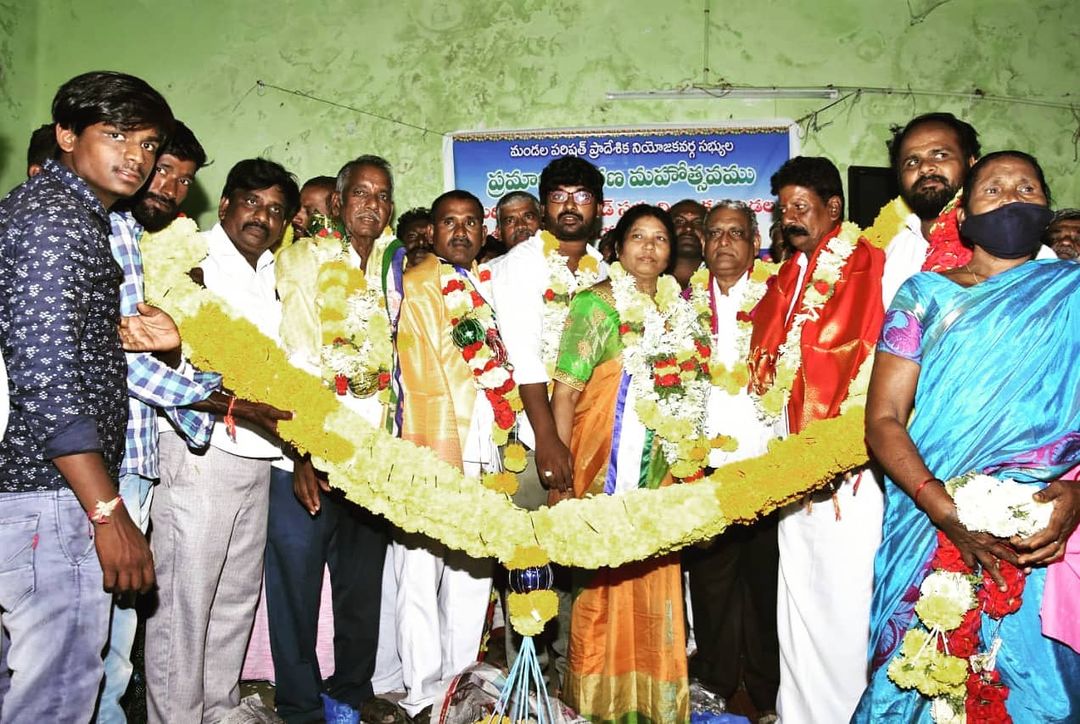 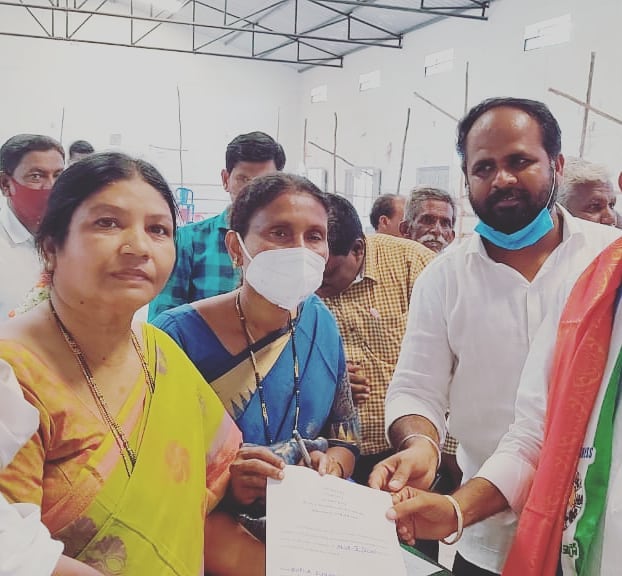 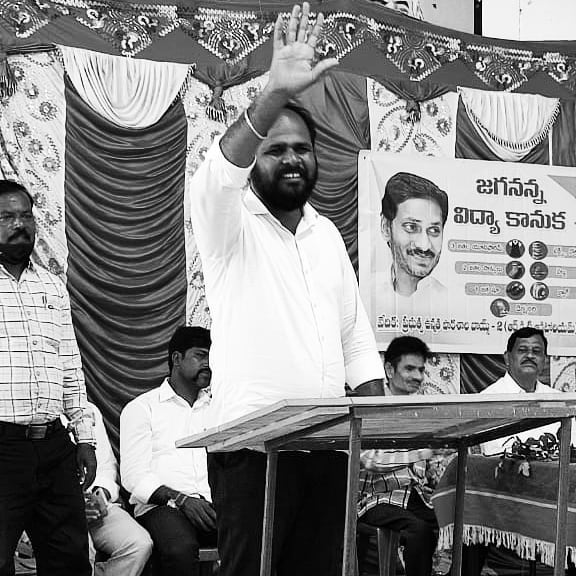 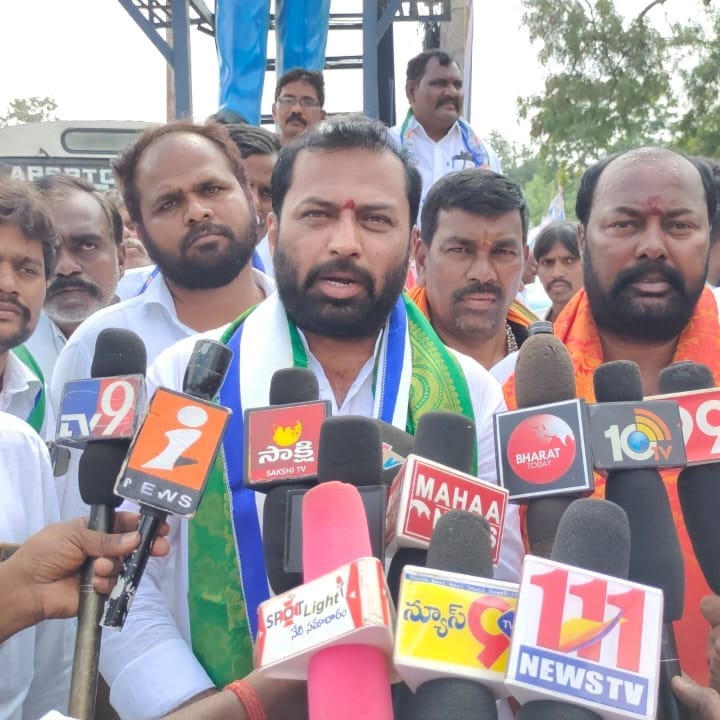 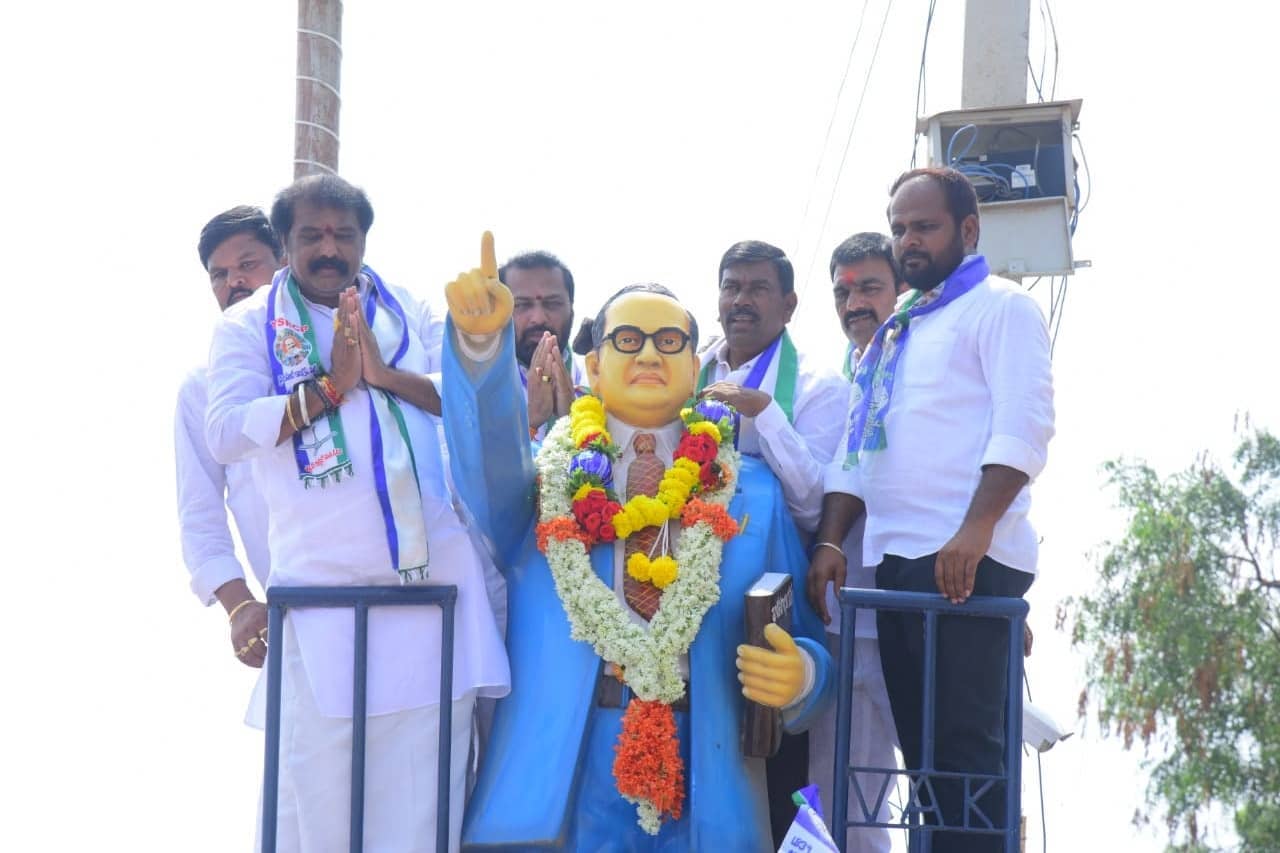 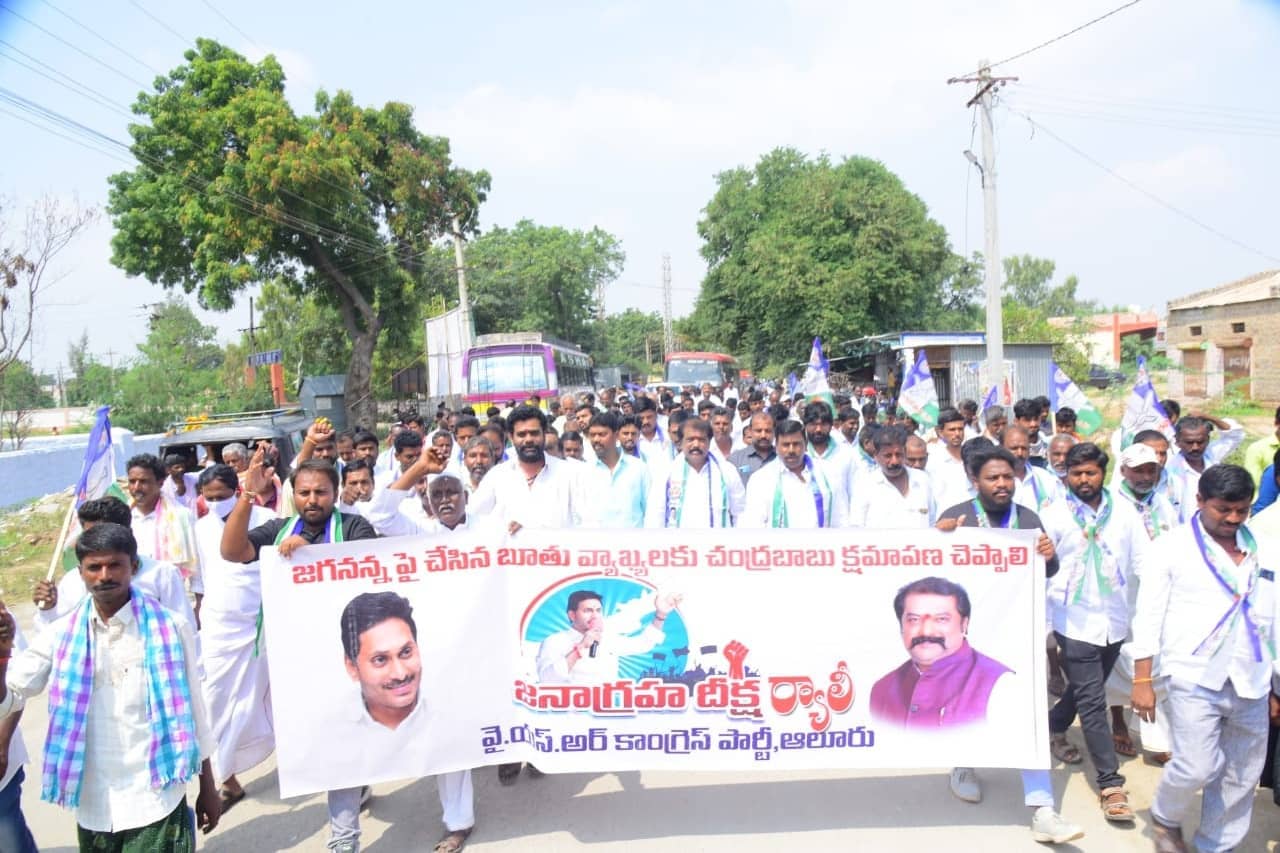 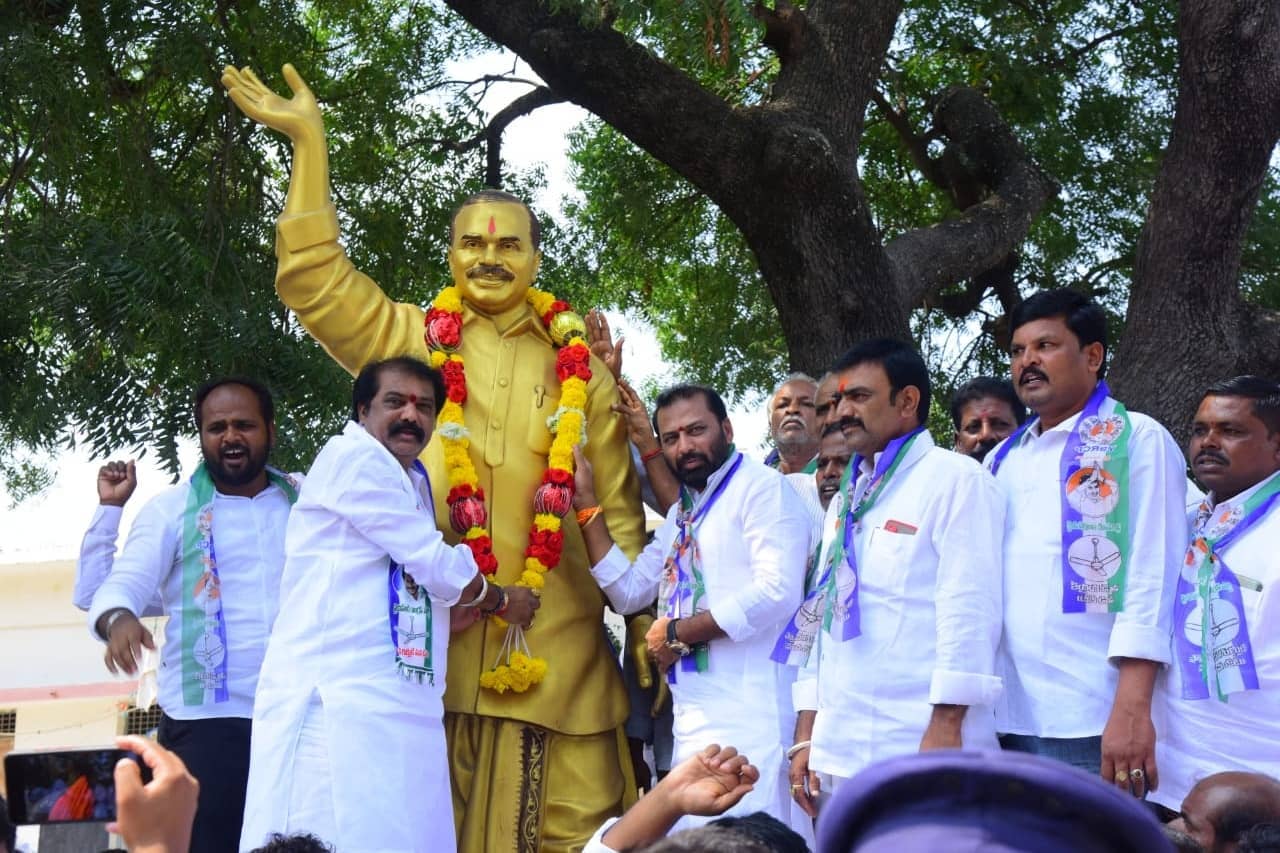