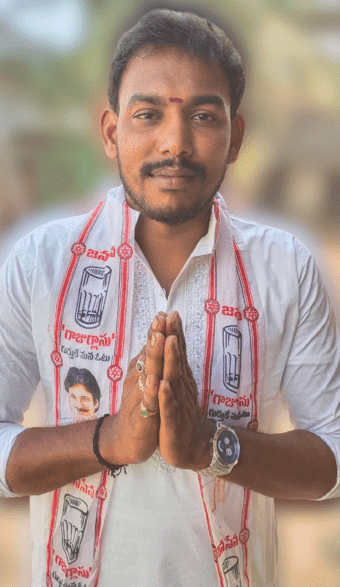 Veerraju Adabala is an Indian Politician of Janasena and a Party Activist of Thatiparthi, Gollaprolu Mandal, Kakinada District, Pithapuram in the Indian State of Andhra Pradesh.

On the 02nd of September 1990, Veerraju Adabala was born to the couple Mr. Adabala Nageshwar Rao and Mrs. Adabala Narayanamma(Bhagya Laxmi) in the village of Thatiparthi in Gollaprolu Mandal, Kakinada District of the Indian state of Andhra Pradesh.

In the year 2006, Veerraju acquired his Secondary Board of Education from SADAR Zilla Parishad High School located at Thatiparthi, Kakinada, and completed his 2 years course of Intermediate in 2008 from Pitpuram Anjama Junior College placed at Thatiparthi in Kakinada.

He finished his Graduation from Rajiv Gandhi Institute, Management and Science at Kakinada in the year 2011.

Veerraju was drawn into politics at a very young age through the Janasena Party(JSP) in 2014, as he was highly inspired by the party founder and the Tollywood Actor Pawan Kaylan’s sense of service and a passion for serving the people.

As a part of JSP, Veerraju expresses keen interest and performs every activity as an Active Leader by discharging his duties with a code of conduct and also for the recognition of the respective party.

Veerraju was credited for having successfully carried out the responsibility of being Mandal CO-Oridinator in Gollaprolu from 2018 to 2019. His continuous effort and hard work promoted him as Minority Leader and he currently serving in the position. 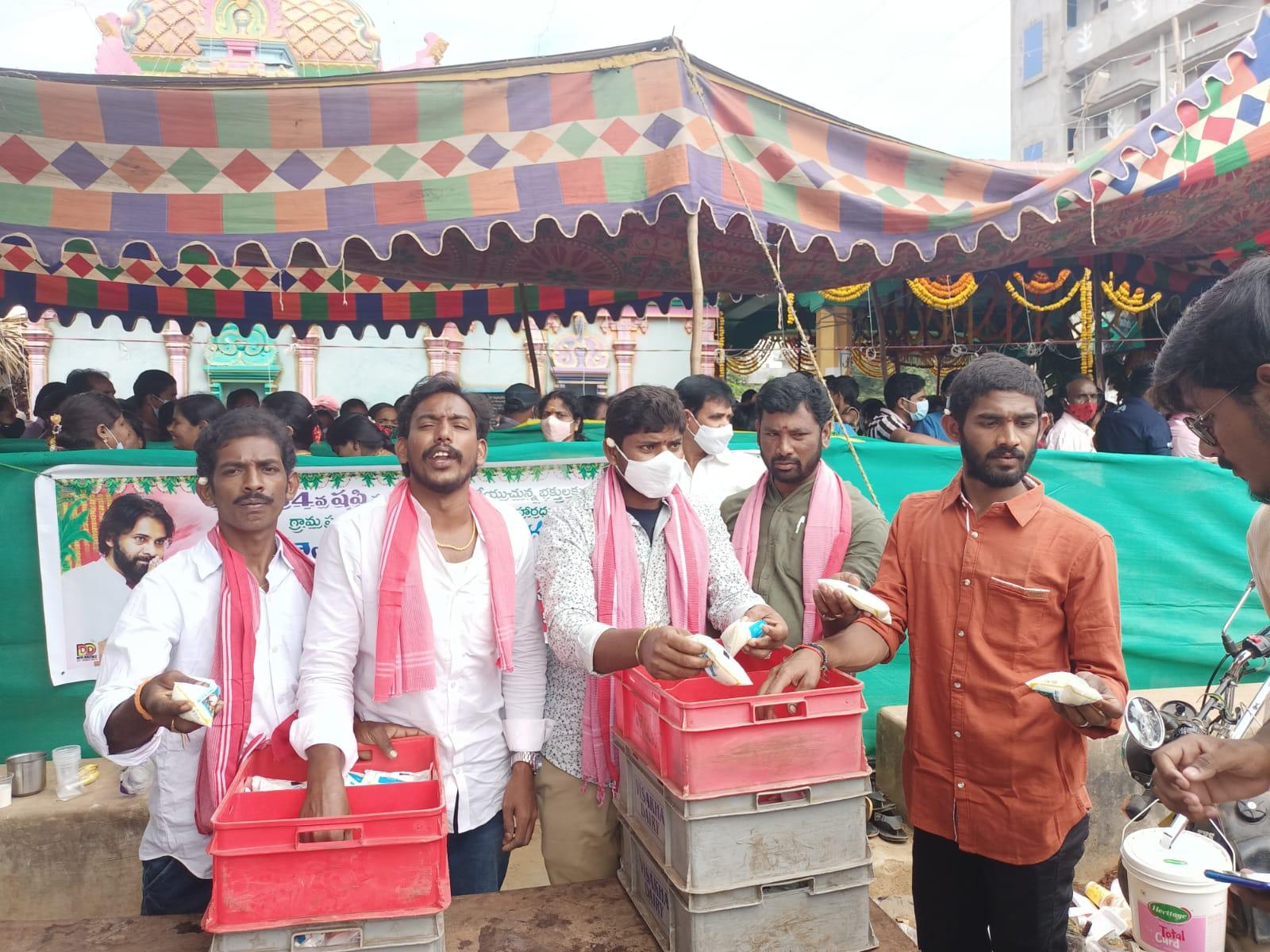 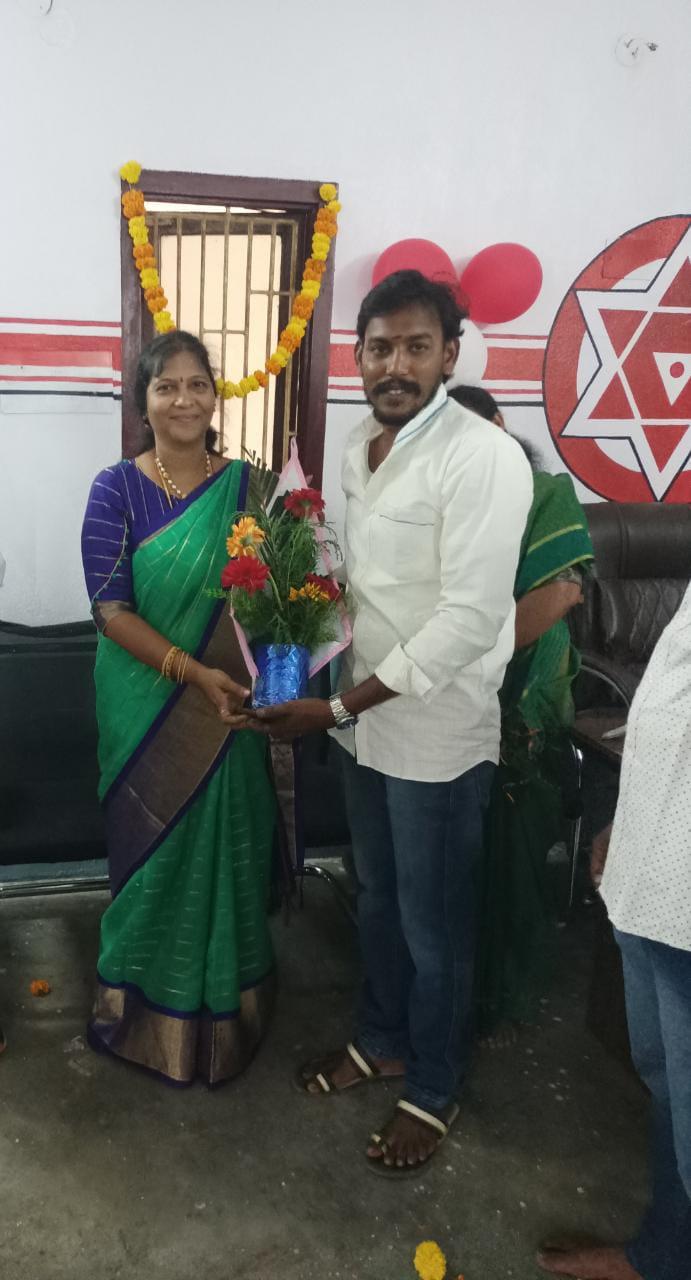