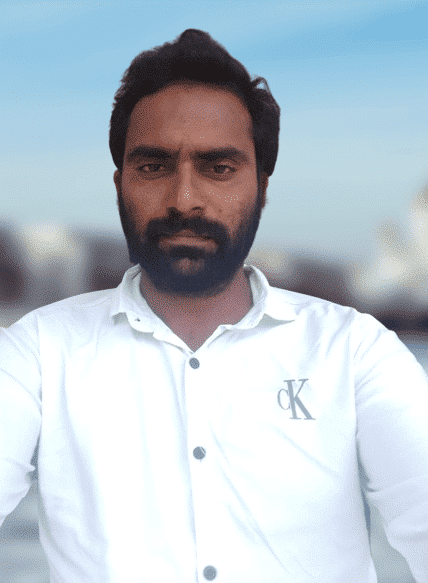 Veerella Balachandra is an Indian Politician of the Telugu Desam Party and Village Leader of Chilamkur in Prakasam District, Andhra Pradesh.

On the 18th of August 1989, Balachandra was born to the couple Mr. Veerella Chennaiah and Mrs. Veerella Sesheela resided at Chilamkur Village in Marripudi Mandal of Prakasam District in the Indian State of Andhra Pradesh.

Balachandra completed his studies by obtaining his Secondary Board of Education from Zilla Parishad High School located at Kakarla in Ardhaveedu Mandal, Prakasam.

Balachandra began his Political career in 2002 by joining the Telugu Desam Party(TDP) which was founded by N.T. Rama Rao and headed by N. Chandrababu Naidu the former Chief Minister of Andhra Pradesh.

Balachandra has been representing the TDP as the Active Leader by contributing to the development of society since the day he joined the party, executing out his tasks effectively, and adhering to the party’s policies and guidelines.

Balachandra was an Andhra Pradesh Activist, He Participated in the Samaikyandhra Movement to prevent the division of the state – separating the Telangana districts of the state into a separate Telangana state by providing intellectual support.

He maintains the trust placed in him as a Village Leader of Chilamkur from TDP since 2014 by the people and continues his service, thinking for the welfare of the people for the moment and dealing with the activities for the development of the Party. Although he is not in authority he never wavered in his commitment to providing unflinching humanitarian services to the villages. 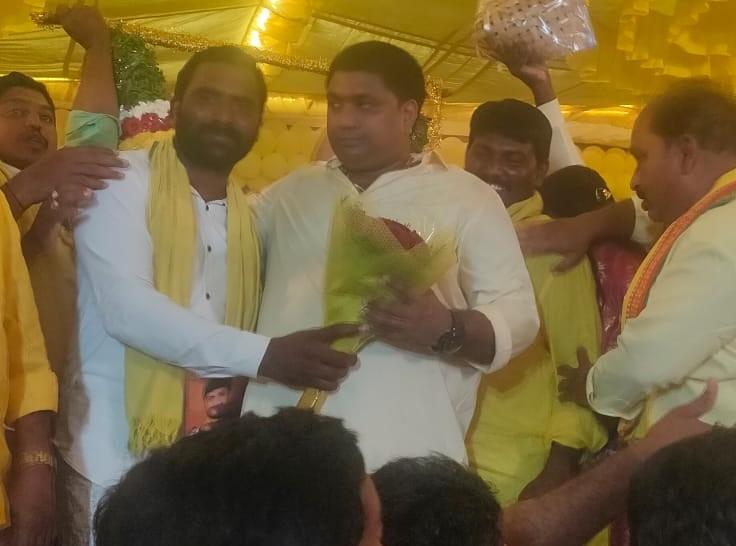 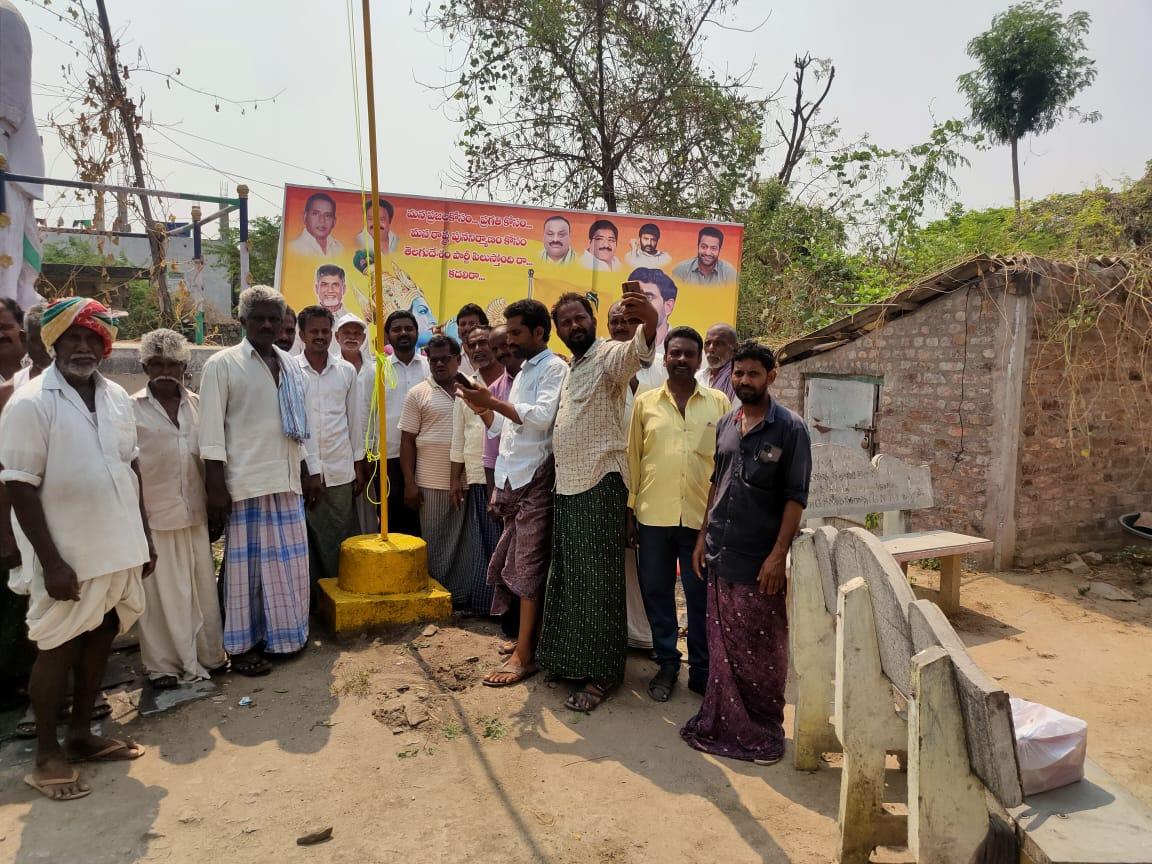