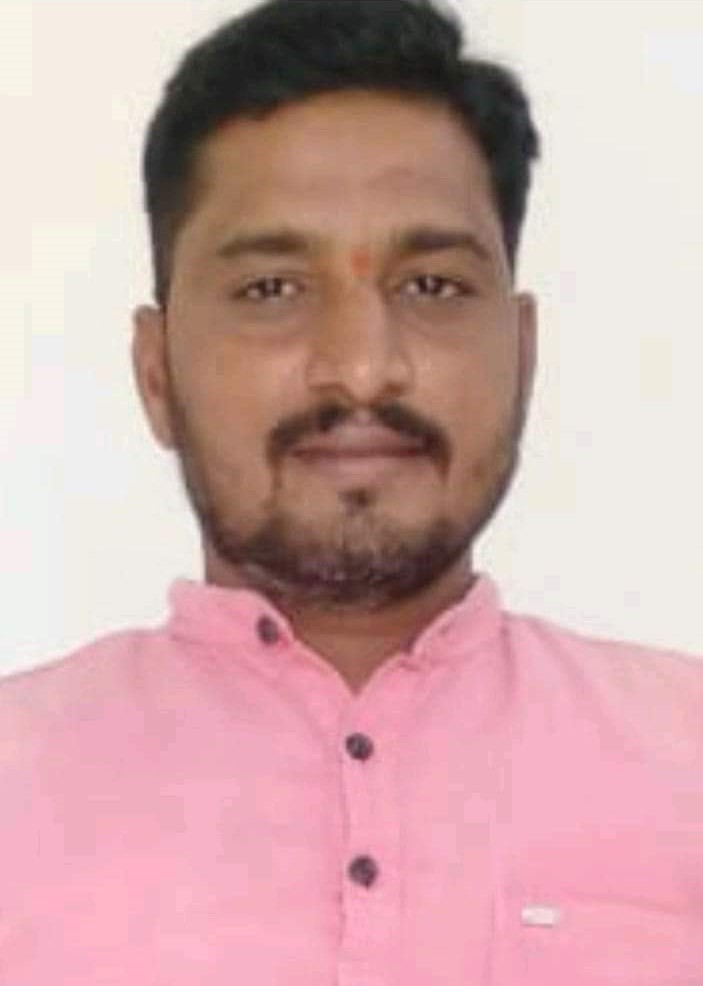 Veeramalla Sambasivaiah is well Known Social Activist from Musalnayunipally Village of Mydukur Mandal in the respective state of Andhra Pradesh.

Sambasivaiah was born on the 16th of September 1982, to the couple Mr. Veeramalla Pullaiah and Mrs. Veeramalla Laxminarasamma and was raised in Musalnayunipally of Kadapa district from the Indian State of Andhra Pradesh. In the year 1998, Sambasivaiah earned his Secondary State Board of Education from ZP High School, Mydukur.

Later he went on undergraduate from RES Junior College located at Mydukur and accomplished it in the year 1999. He attained his Graduation with a degree of Bachelor in 2008 from SV University situated at Tirupathi.

Further, he acquired MA in politics from Dravida University and completed it in the year 2012.

In the year 2006, Sambasivaiah began his early professional career after obtaining his bachelor’s degree with clearly defined goals and commitments. He worked as a Home Guard for the DGP Office CBCID under V. C. Surjjannar for 8 months simultaneously pursuing his occupational work.

Sambasivaiah has been accustomed to service since childhood. He also conducted many service programs while continuing his studies.

Ambulance Service-
He is working in a 24-hour ambulance service for patient transportation.

Water Facility-
In order to solve the water problems in every house of the Mittamanipalle Colony people, Sambasivaiah installed taps and solved the water issues by providing pure drinking water.
As there is damage to the Pipelines of the Water tank in the village, he Renovated the pipelines with his own money.

Blood camp-
Sambasivaiah organized a Blood donation camp and donates blood to the extreme people.
This has started with the thought of no INDIAN should die with lack of blood and by implementing into reality started a group with countable members and started donating all the blood- Normal groups, Negative Groups, Rare Groups across INDIA with the help of donors. 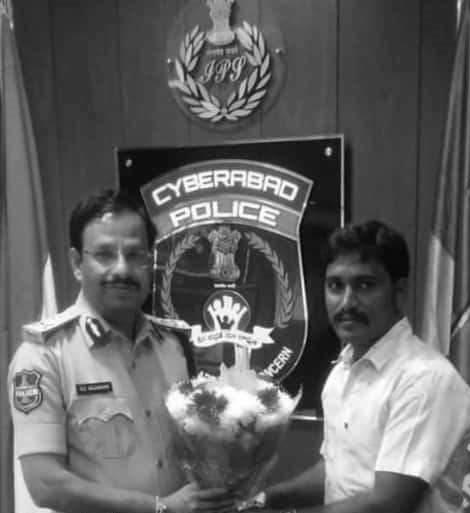 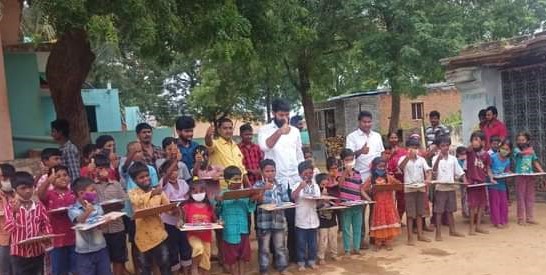 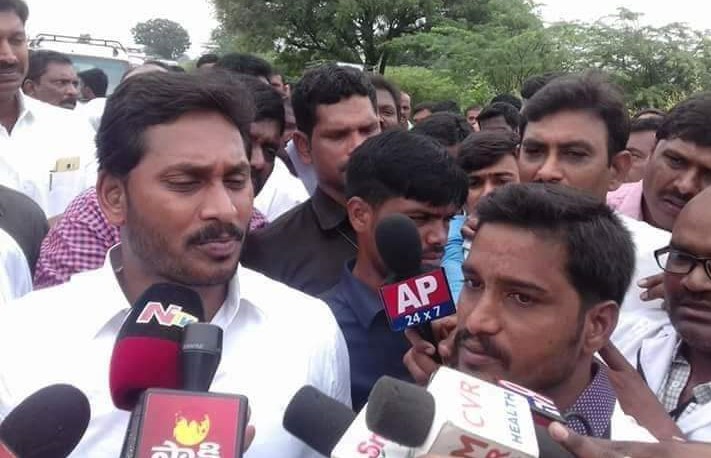 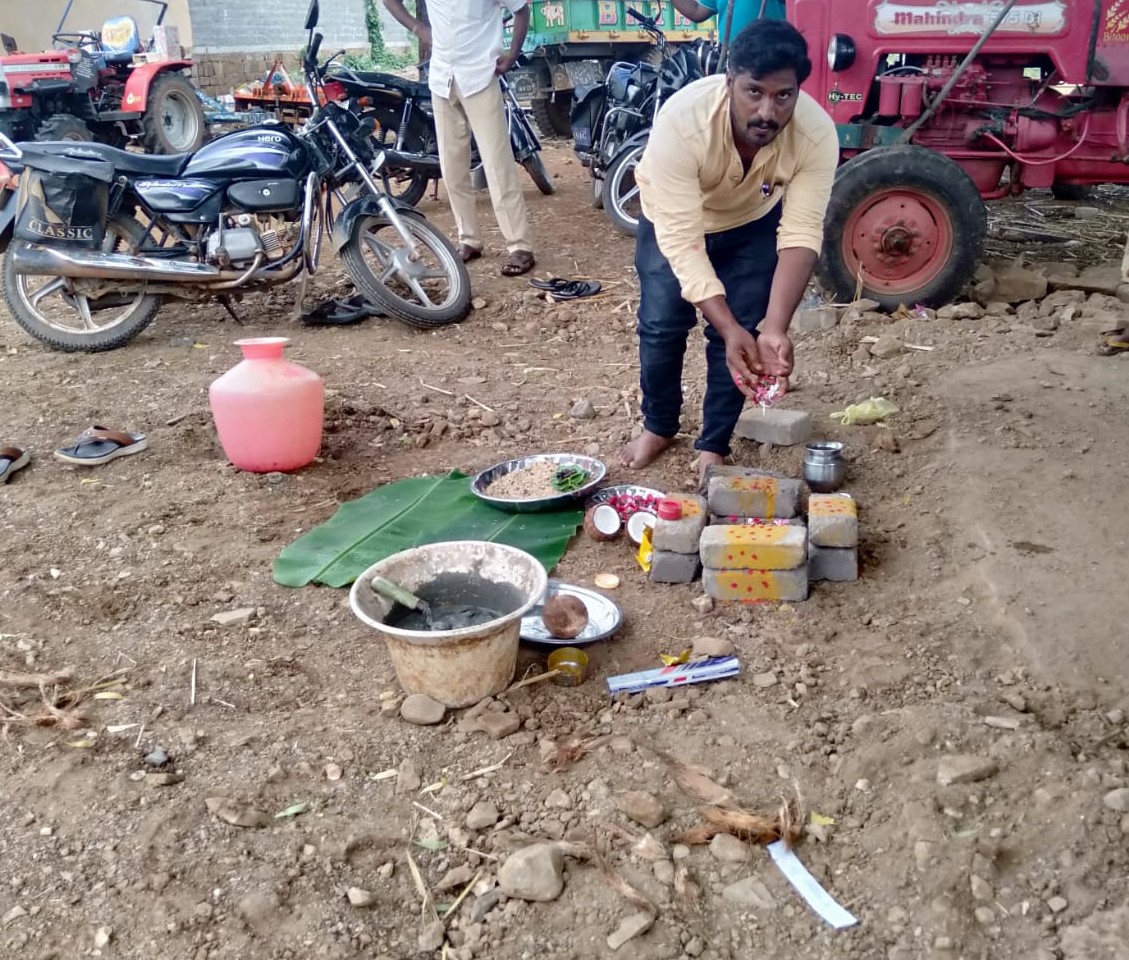 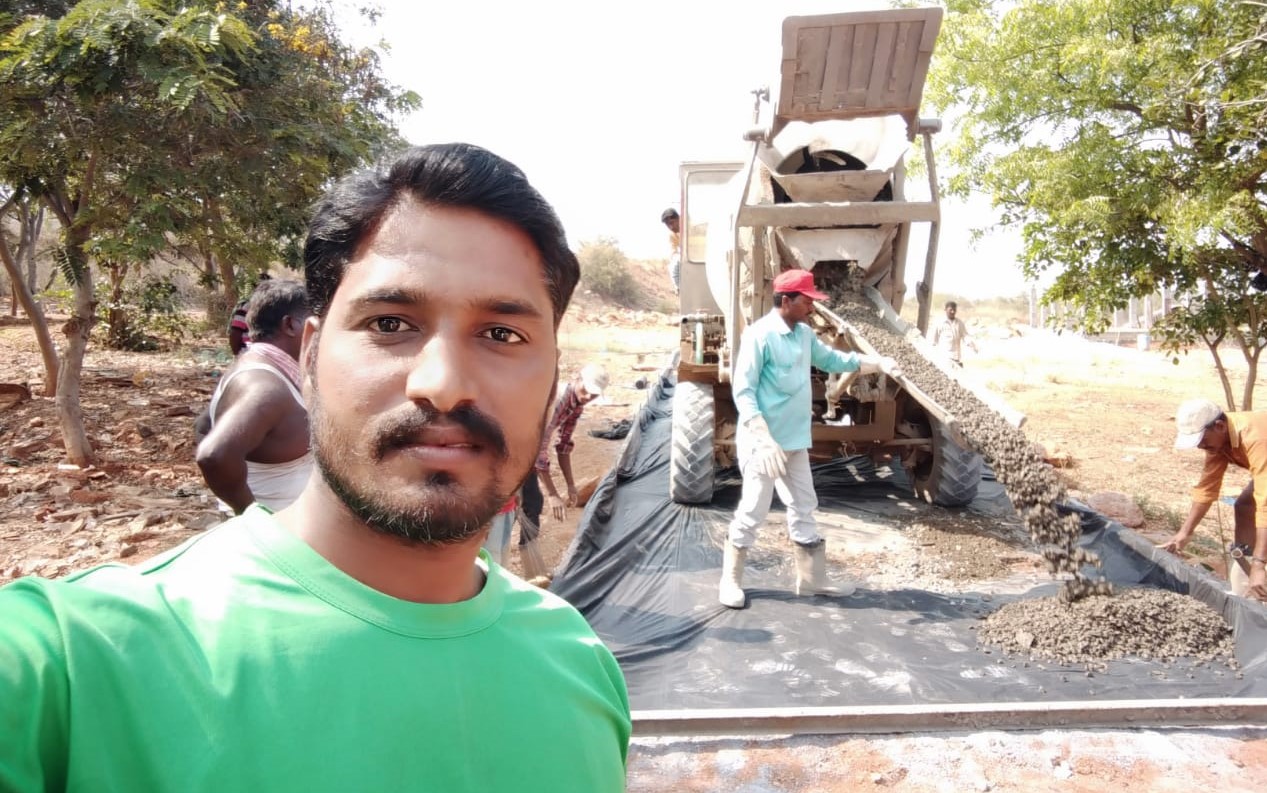 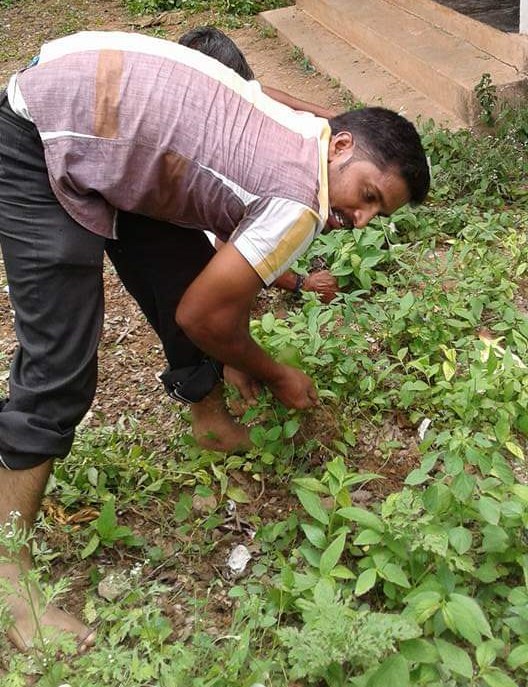 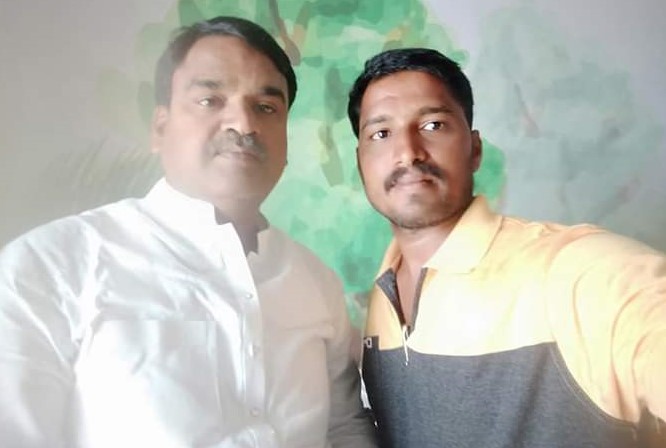 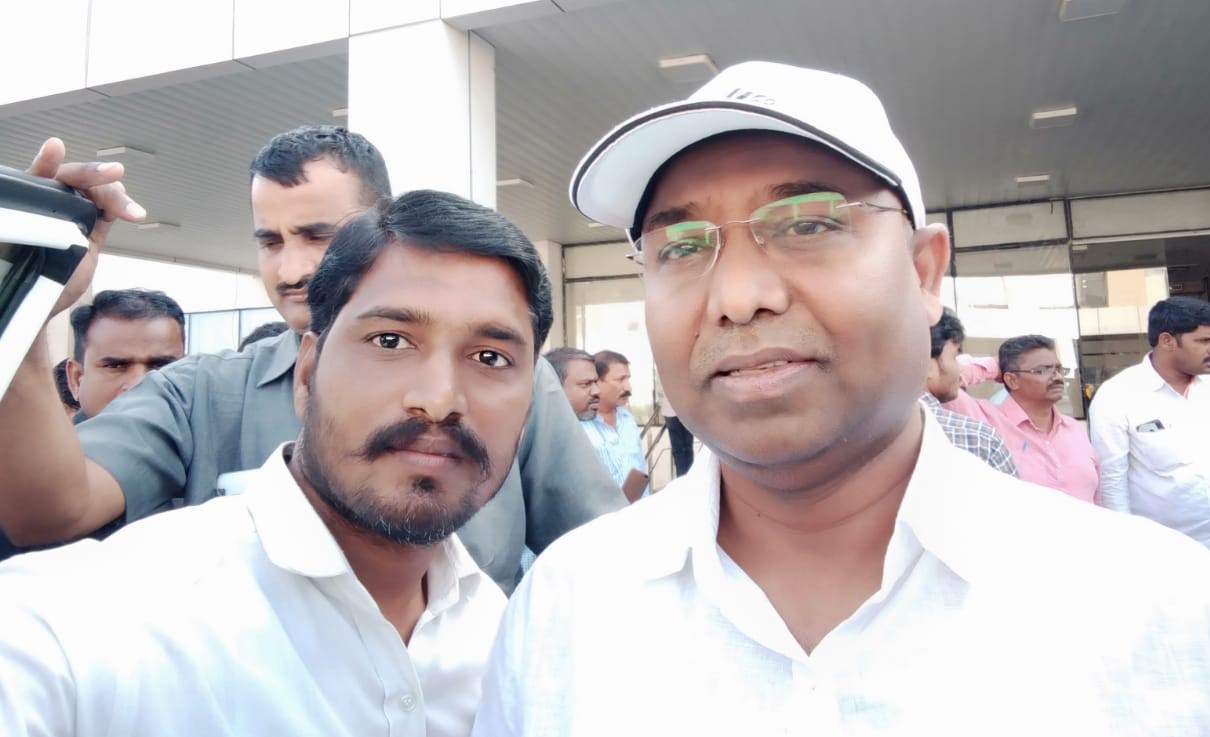 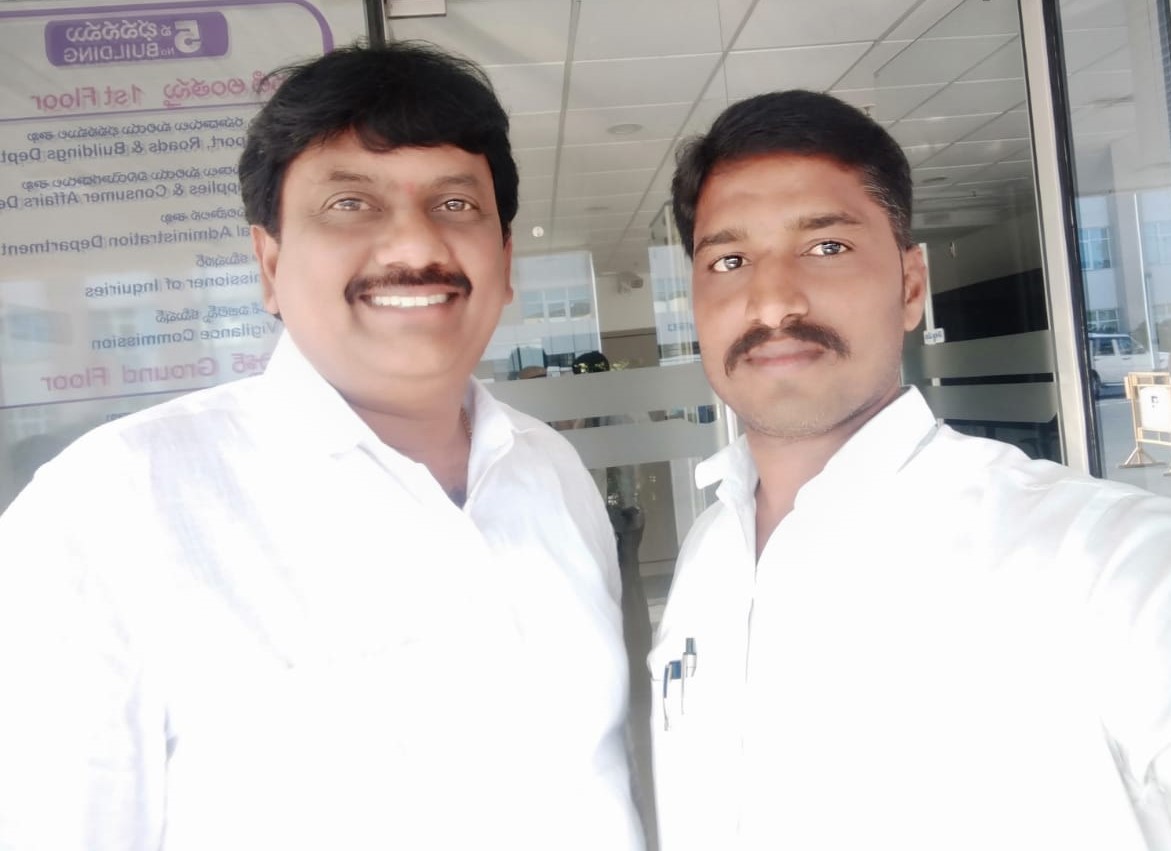 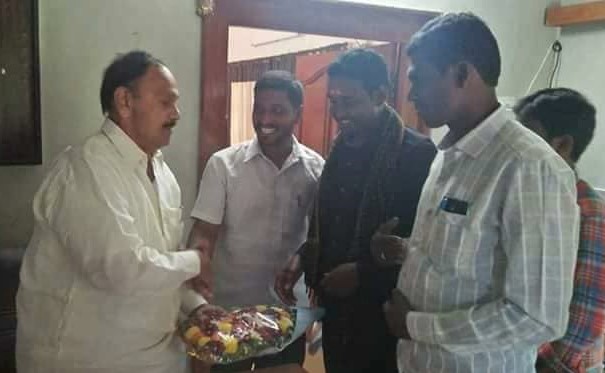 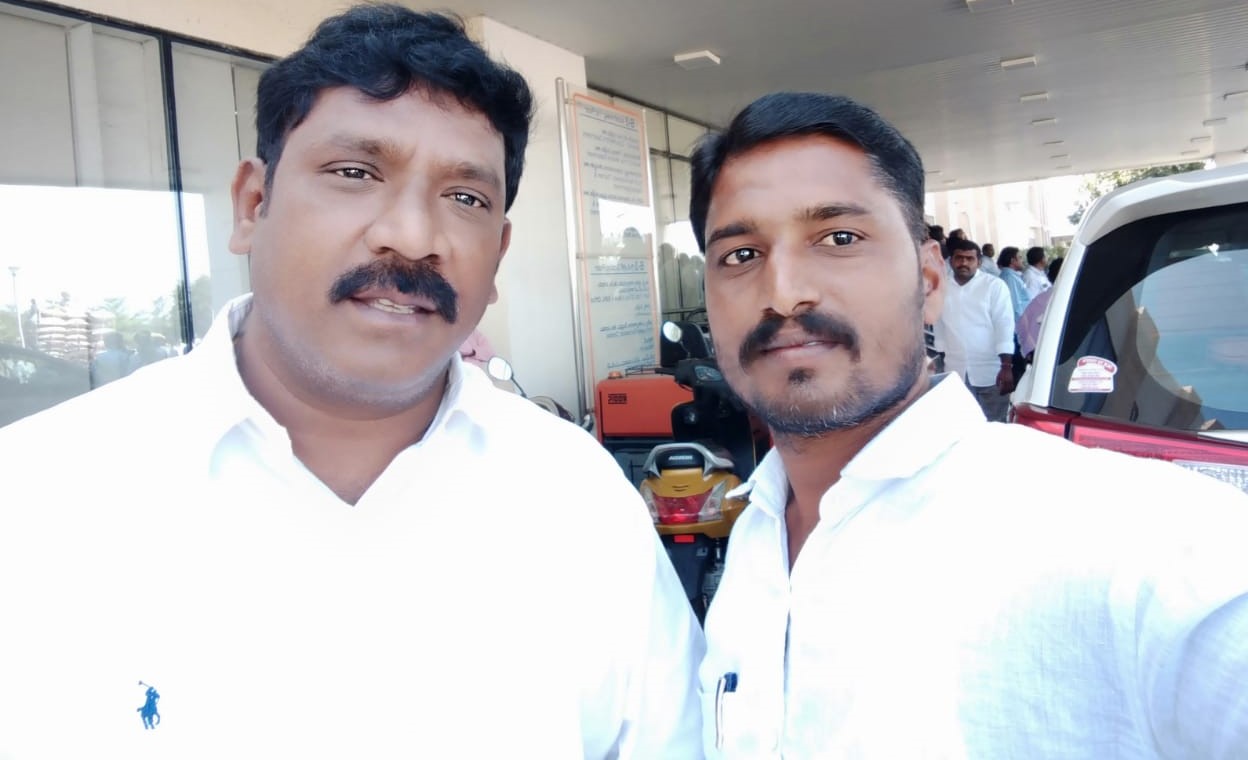 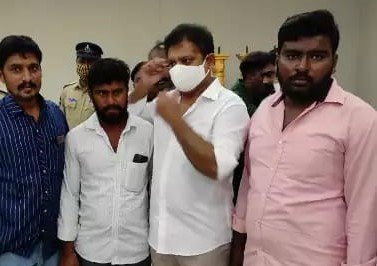 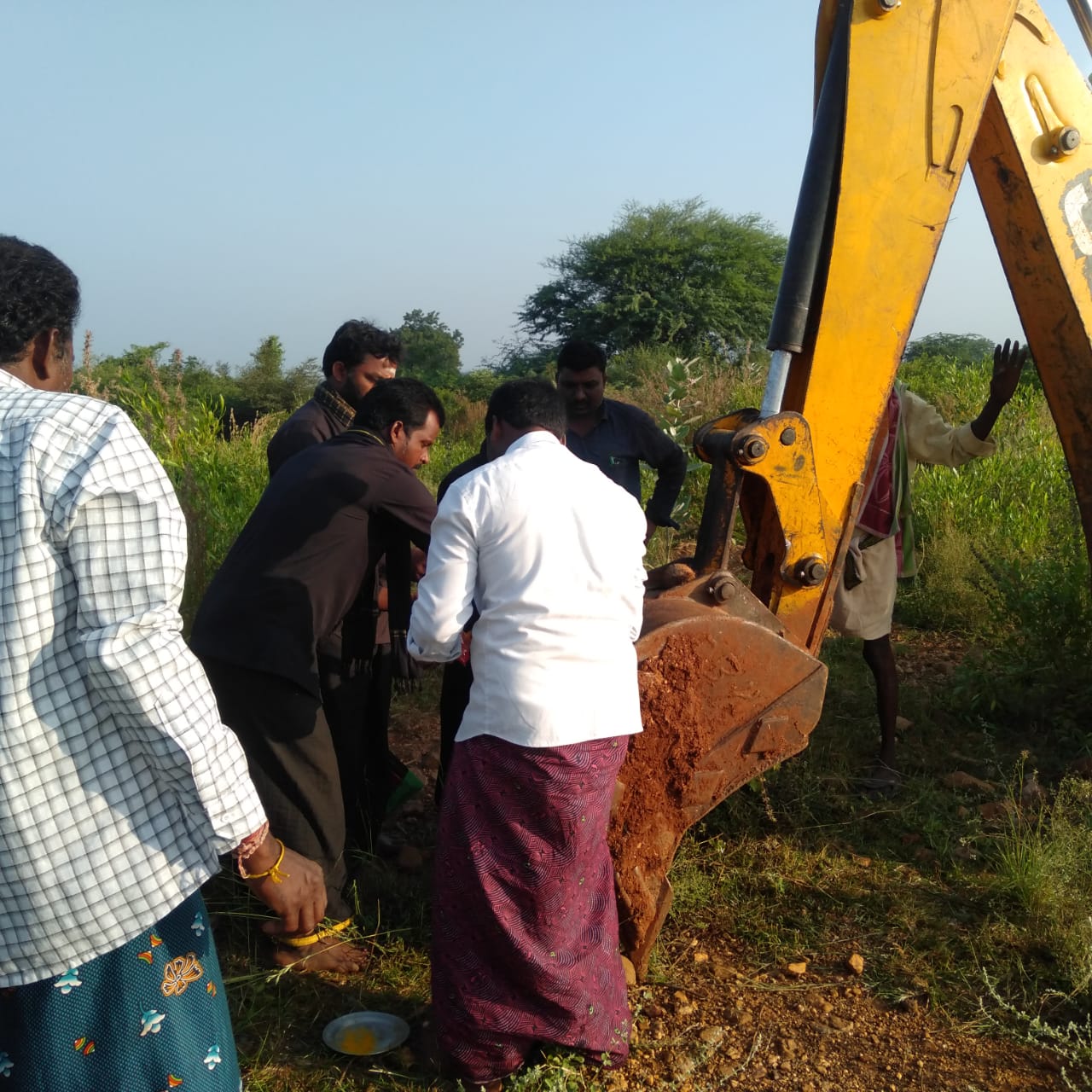 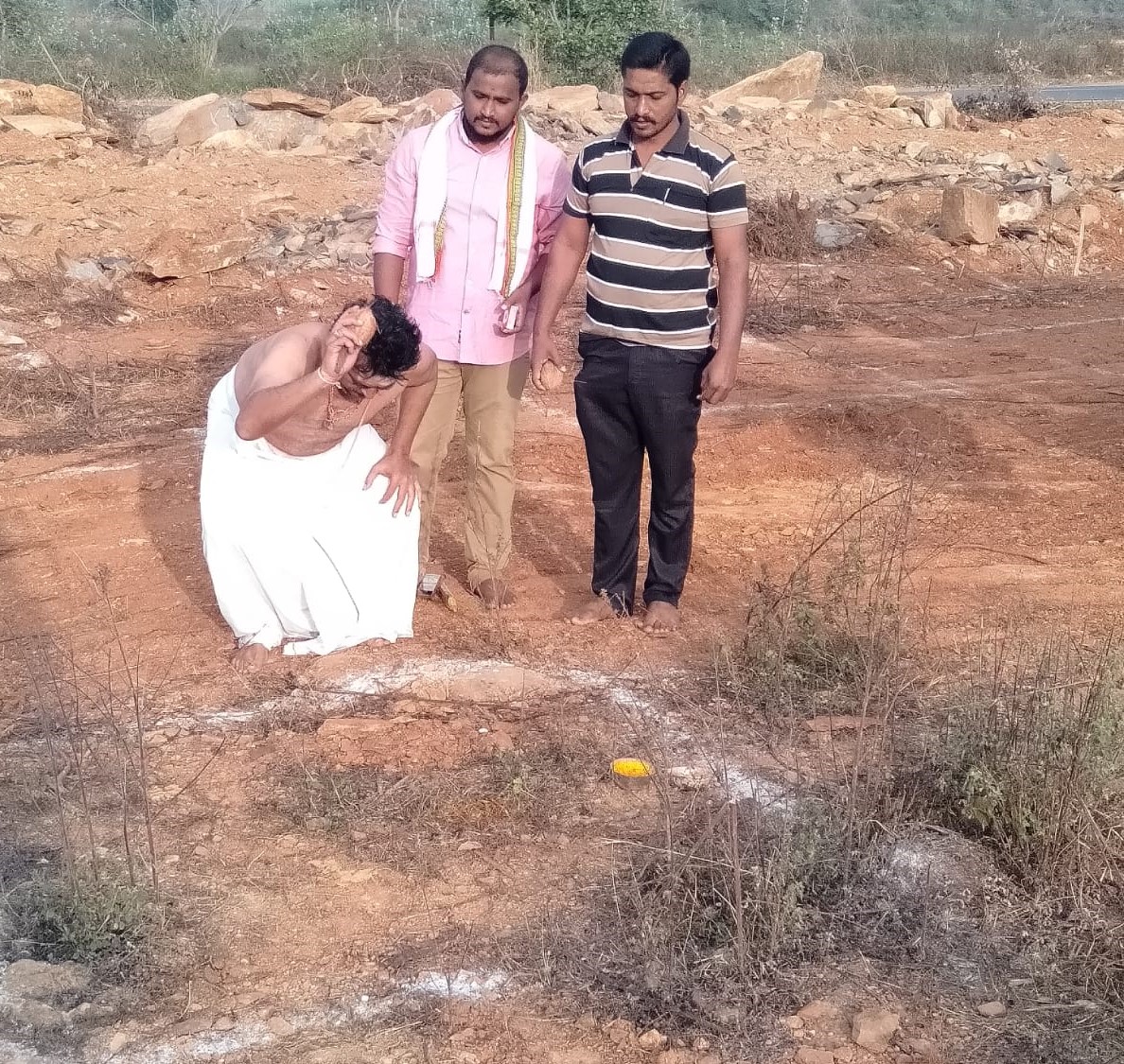 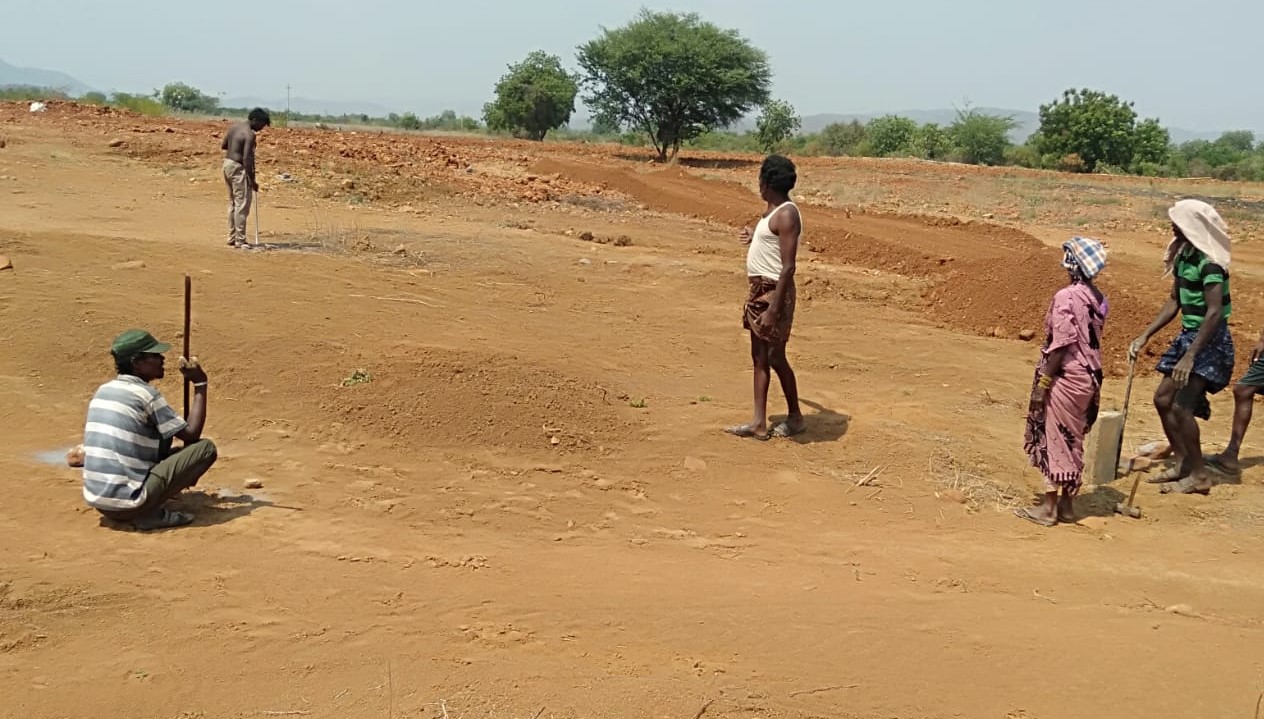