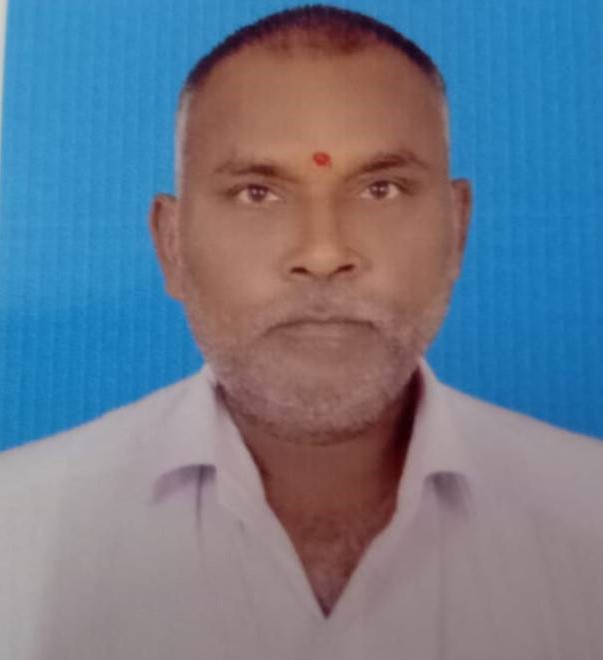 Vasu Ganji was born On the 01st of April 1966, to the couple Mr. Ganji Koteshwar Rao and Mrs. Ganji Boolakshmi who resided in the Valaparla village in Martur Mandal, Prakasham District in the Indian State of Andhra Pradesh.

In the year 1984, Vasu acquired his Secondary Board of Education from ZP High School located at Valaparla in Andhra Pradesh and completed his Intermediate course from DRNSVS Junior College as a day scholar in Guntur, Andhra Pradesh in 1986.

Vasu believes that the true secret of happiness lies in taking a genuine interest in all the details of daily life, so on his interest in the business after his study, he started a Handloom Saree business.

Vasu has had a sense of service since childhood and intends to be able to do all services to the people politically. He was enchanted by the services rendered to the people by Sri Nara Chandra Babu Naidu, the present leader of the Telugu Desam Party.

In the year 2018, Vasu commenced his political career by joining the Telugu Desam Party (TDP) and continued rendering services to the people as an Active Member of TDP.

Vasu was a devoted TDP worker from the beginning, preaching the ‘s values. He was profoundly moved by the party’s policies and ideals, as well as the vision of our great leader Sri Nara Chandrababu Naidu, and was enormously inspired by him.

He ramped up his service and effort by accepting the reputable position of Valaparla Village Vice President in 2021 to provide care for the people and the difficulties they face, and he worked in that capacity. 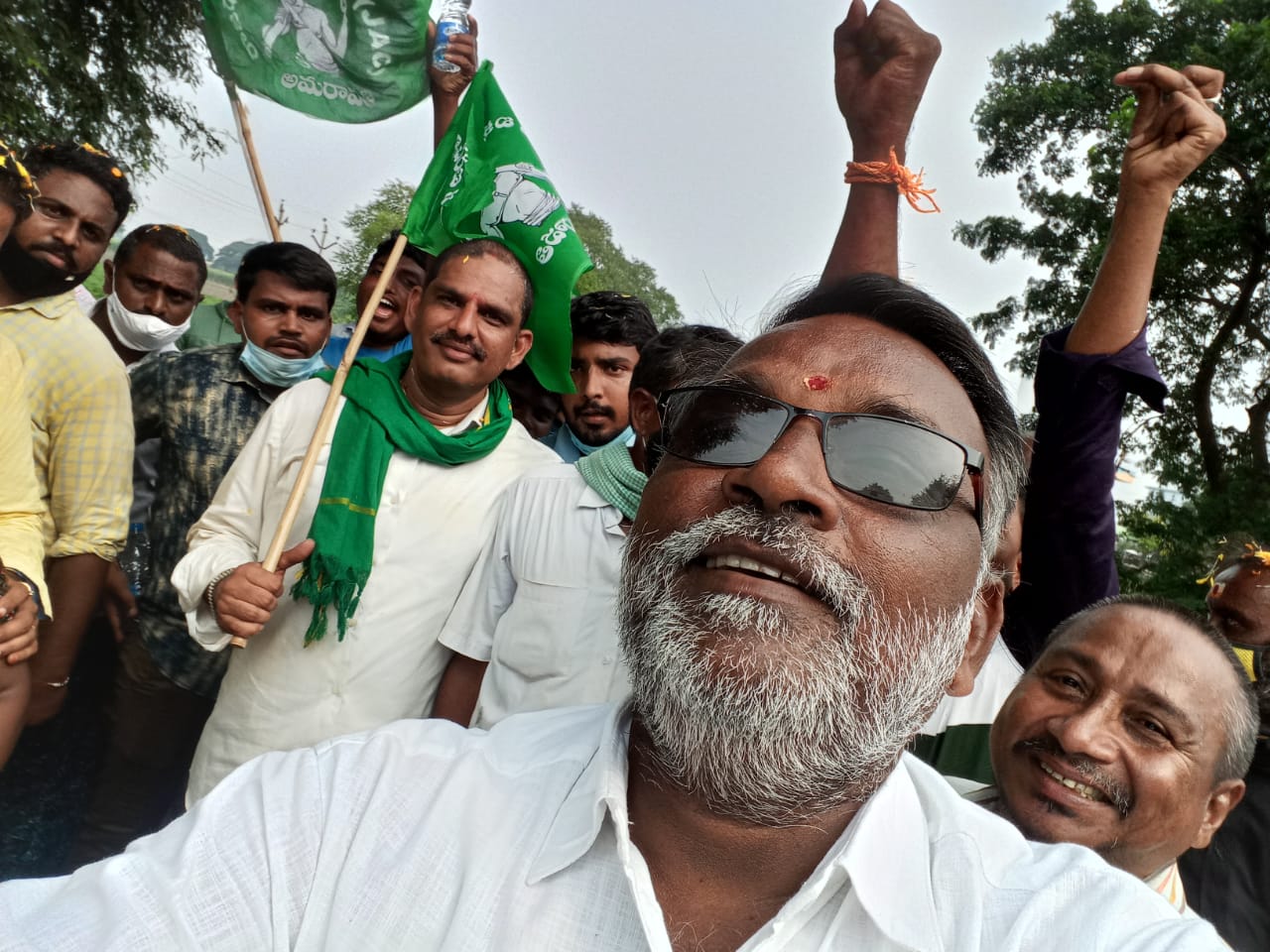 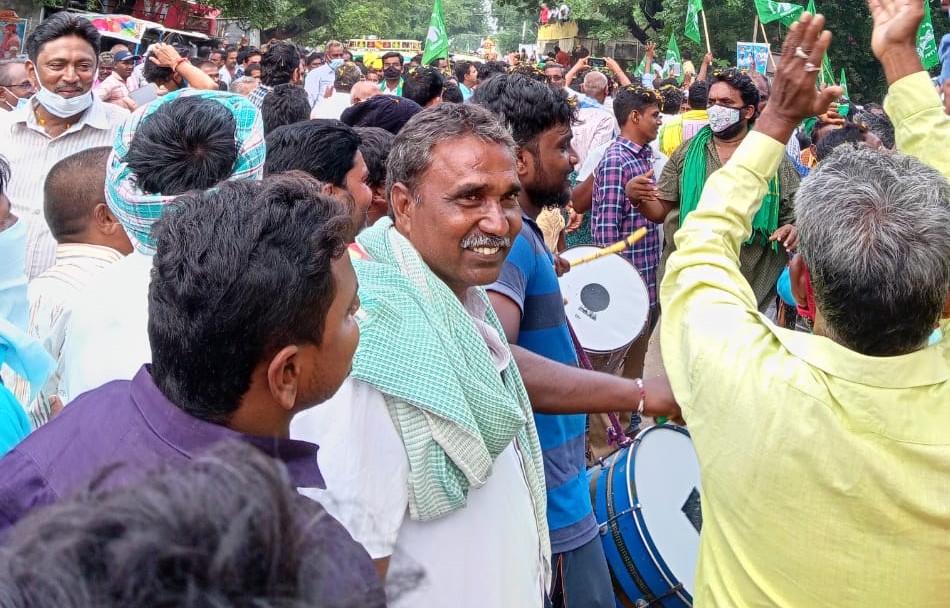 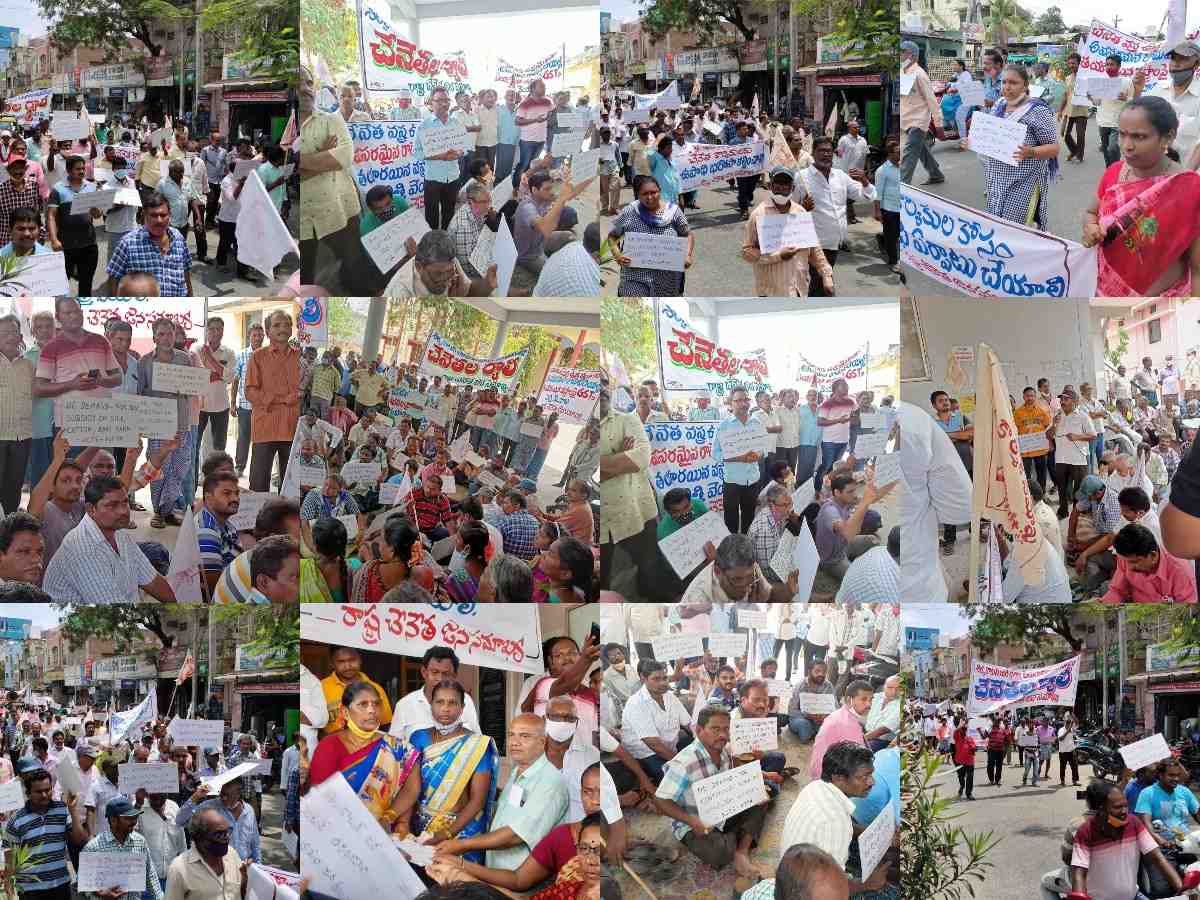 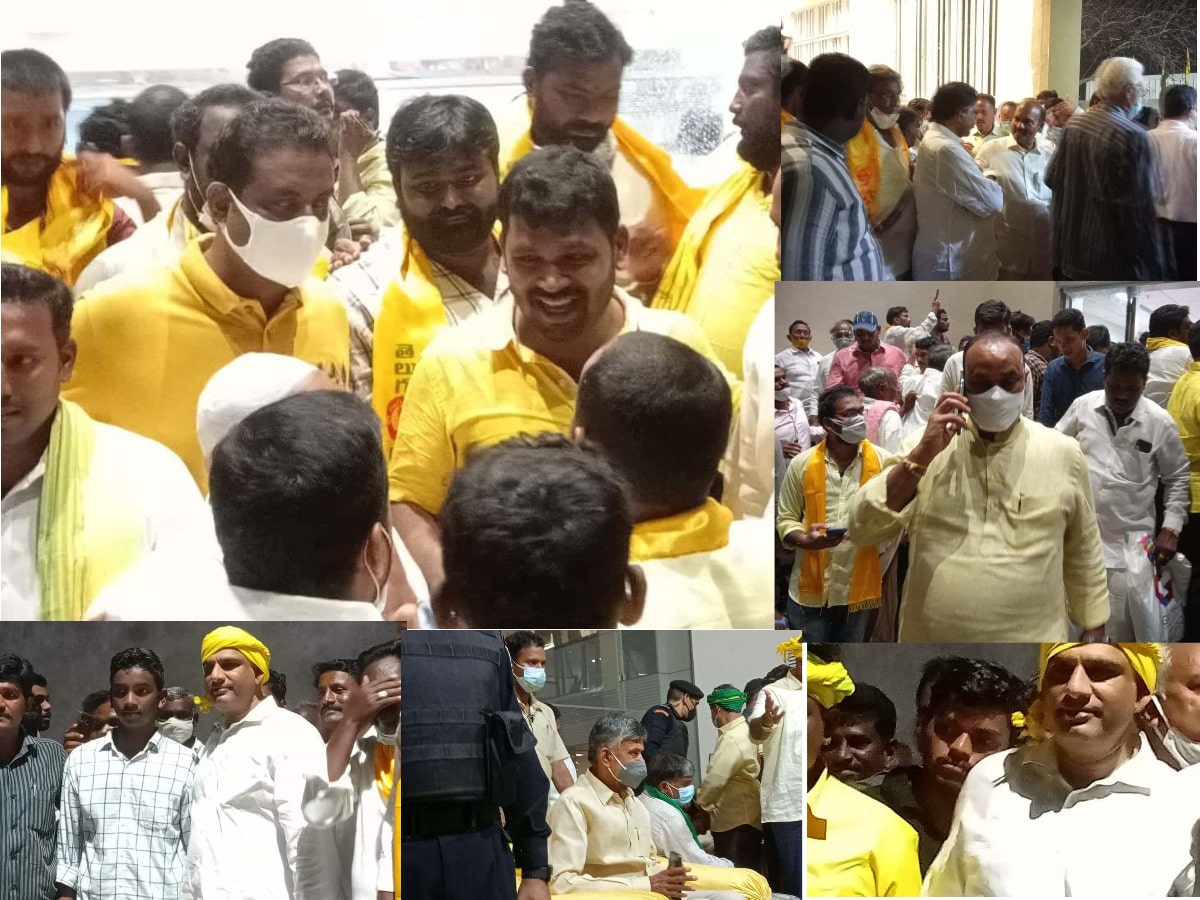