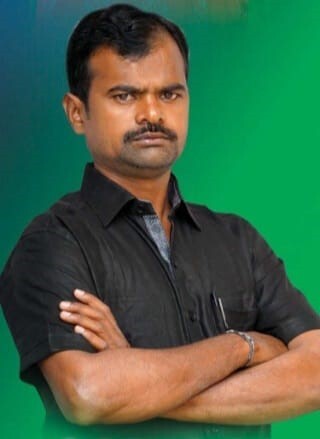 Vasimalla Amruthaiah is an Indian Politician and Mandal Social Media Convener of Prathipadu in Guntur from the Political Party YSRCP.

On the 15th of May 1985, Amruthaiah was born to the couple Mr. Vasimalla Prasad Rao and Mrs. Vasimalla Suvarcha in the village of Chinakondrupadu in Prathipadu Mandal of Guntur District in the Indian State of Andhra Pradesh.

Amruthiah turned into a professional by setting up a Water plant in his locality and ever since he started, He simultaneously handled his family responsibilities.

In the year 2009, Amruthaiah officially joined the Indian National Congress (INC) Party which was founded by the Dadabhai Naroji and headed by Sonia Gandhi, with the purpose of addressing the people’s political requirements while also presenting a modest service.

As being a part of INC, Amruthaiah express keen interest and performs every activity by discharging his duties with a code of conduct and also for the recognition of the respective party.

Later on, He switched to the Yuvajana Sramika Rythu Congress Party (YSRCP or YCP) in 2012 to follow in the Andhra Pradesh Chief Minister Mr. Y.S Jagan Mohan Reddy’s footsteps and do his part to help the people in a better way.

His unwavering commitment and true effort gained him the elected position of MPTC of Prathipadu from YSRCP in 2014 and been constantly working for the people, thinking about their welfare, and gaining immense admiration from the people.

Amruthaiah was designated as the Social Media Mandal Convener of Prathipadu in 2017 to serve the people in all ways by working comprehensively all the time for the welfare of humankind by citing code of conduct and disciplinary issues till today.

In addition to his primary responsibilities, he has been serving as the Mandal President of Jagan Anna Sevadal of Prathipadu from YSRCP in 2018 to ensure that the initial and subsequent tasks run smoothly, and ever since he has been discharging his duties as a process of excessive his commitments.

In the year 2017, Amruthaiah was appointed as the Booth Convener of Prathipadu from YSRCP 2017 to serve the people in all ways by leading himself to when they were in difficulty and his pure sense of humor turned him into a great man with humanity. 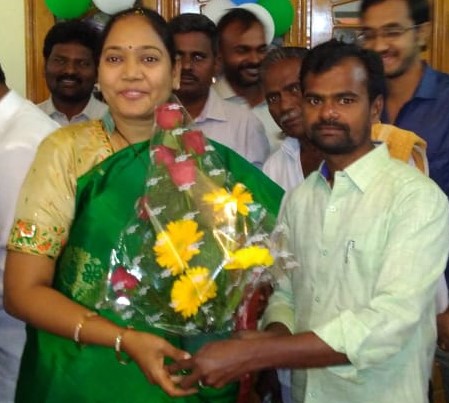 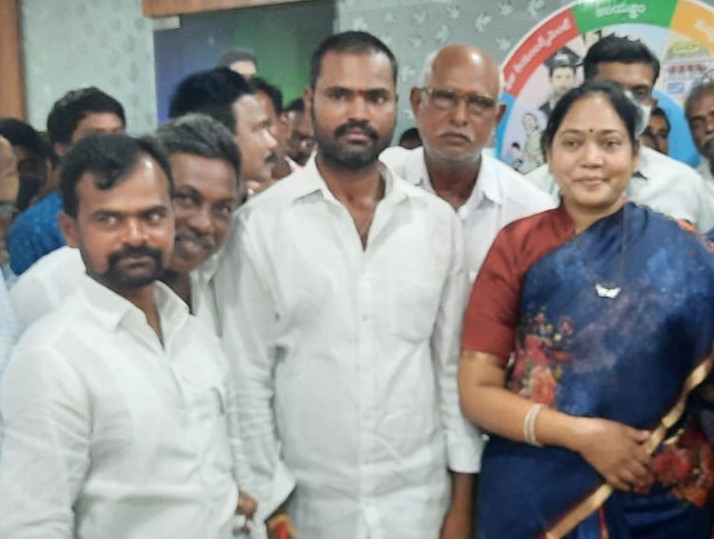 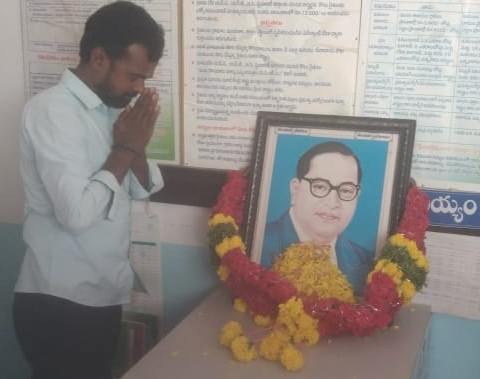 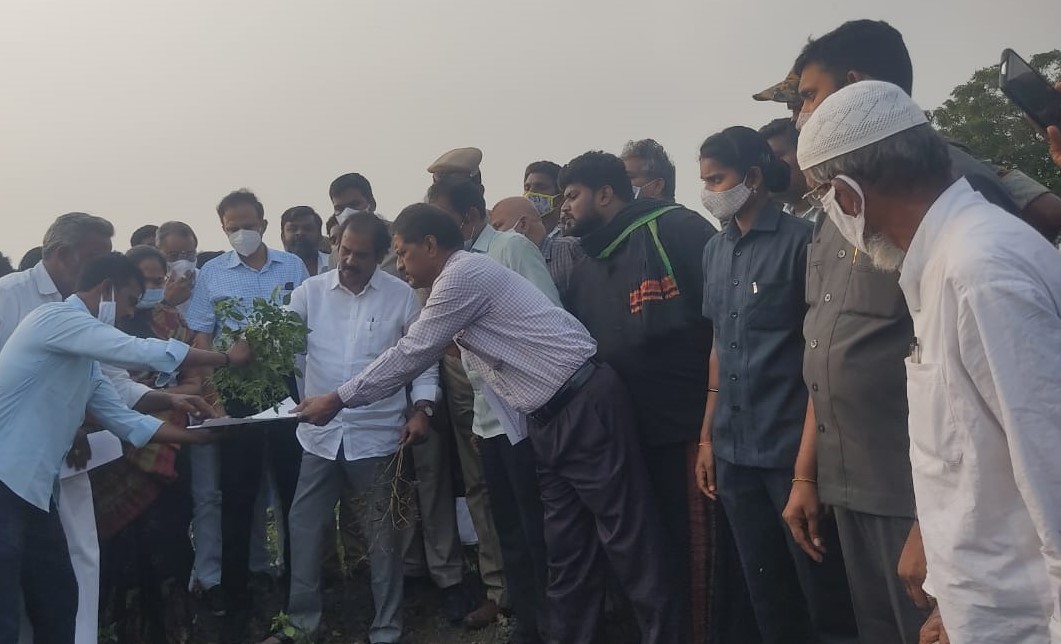 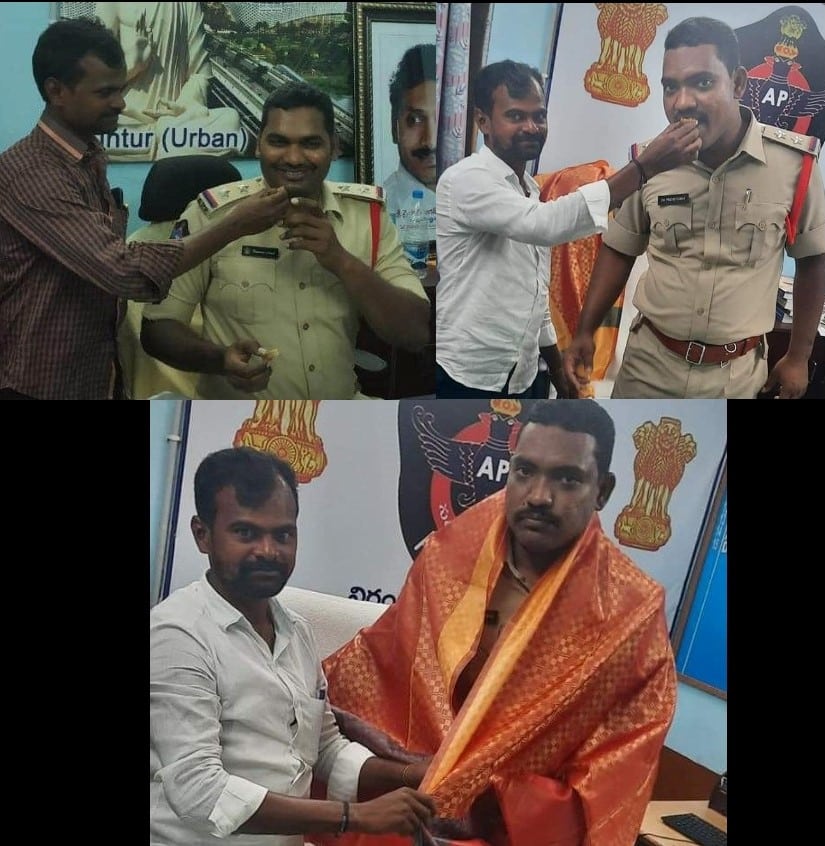 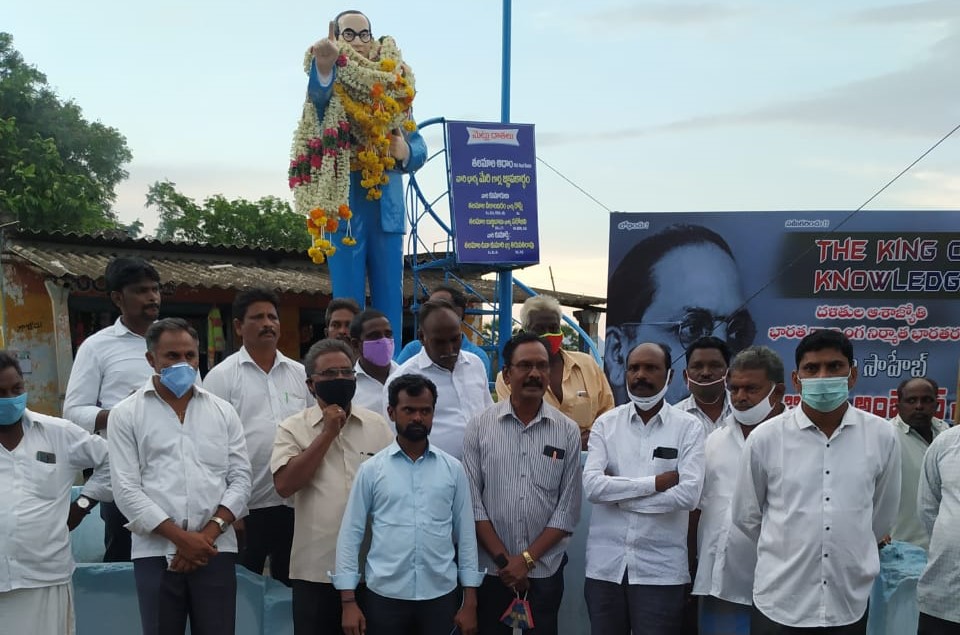 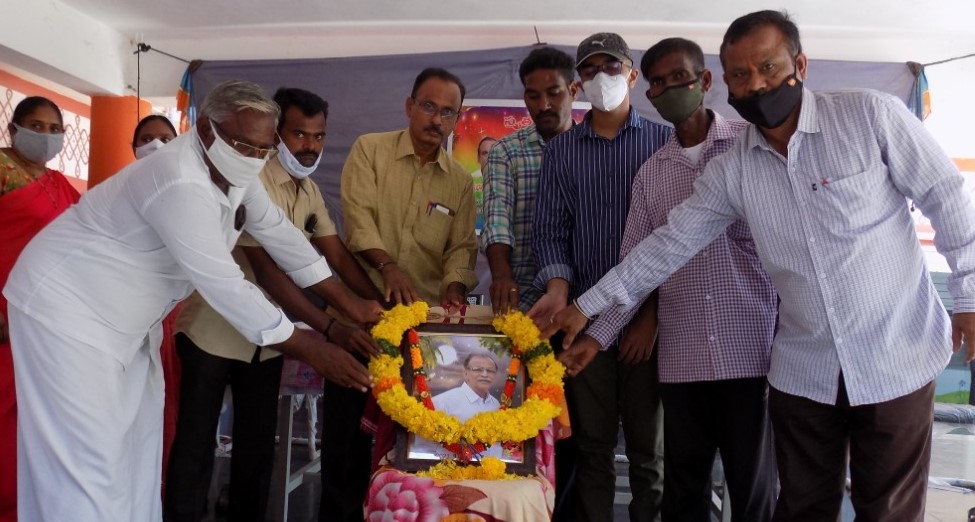 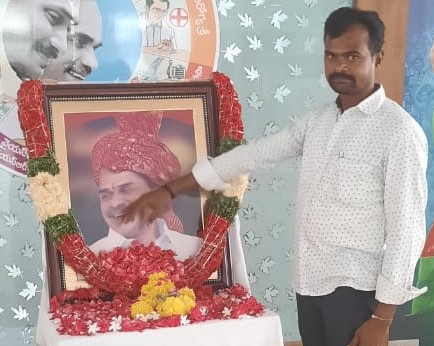 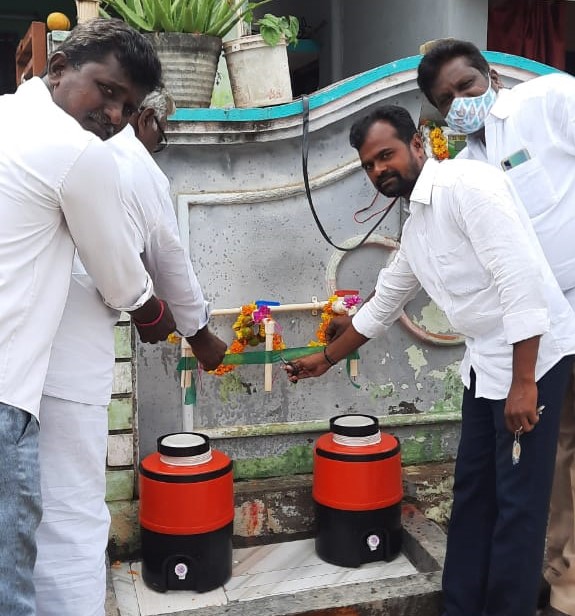 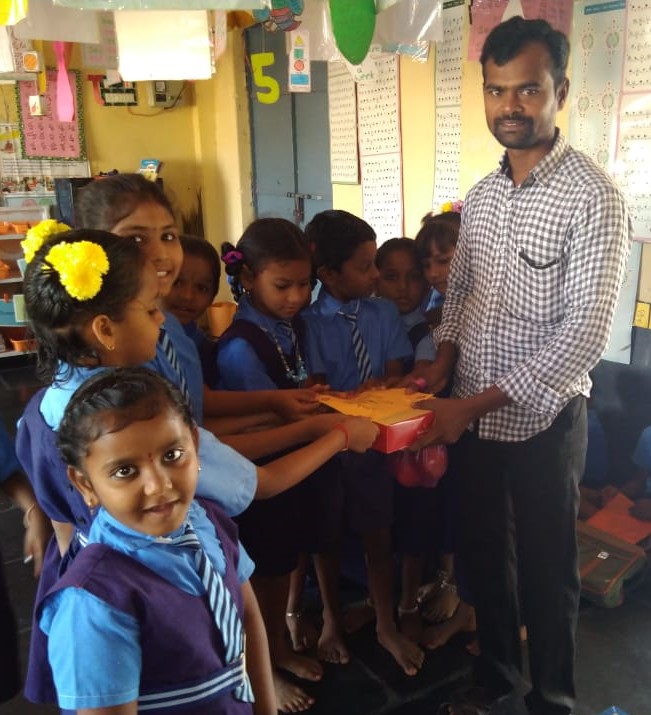 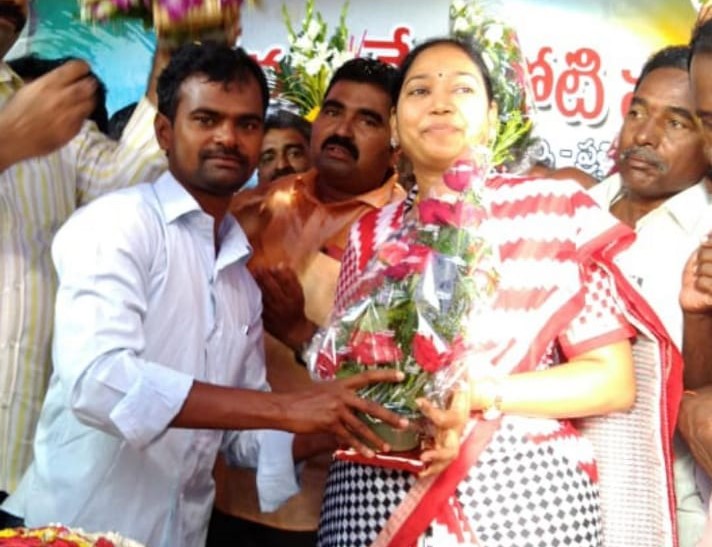 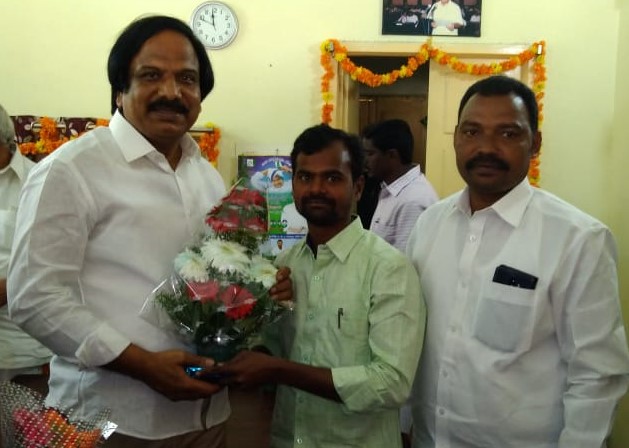 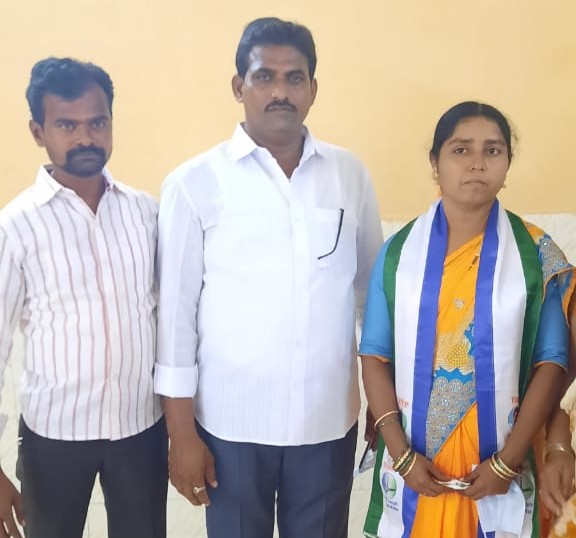 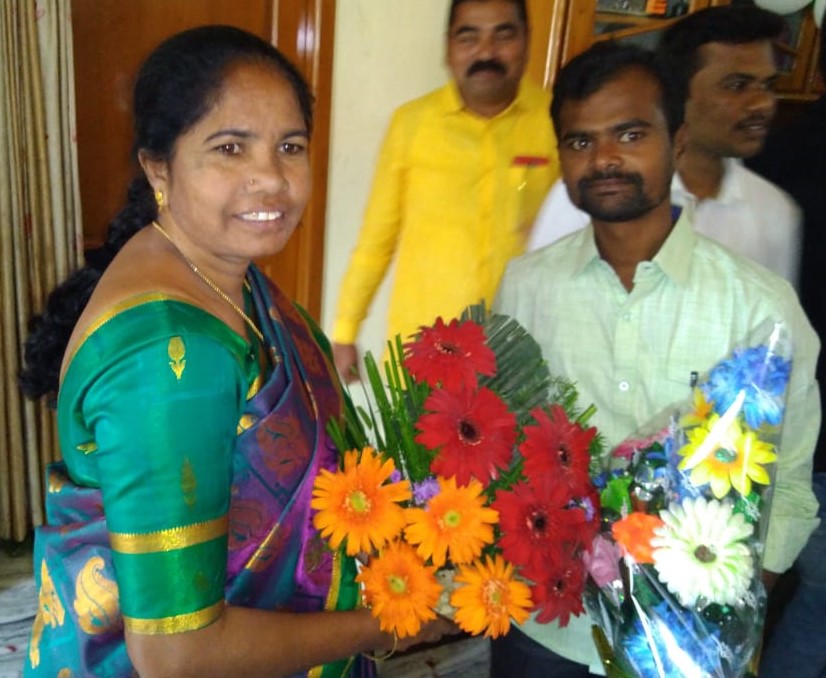 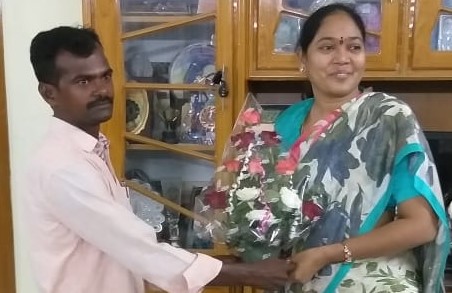 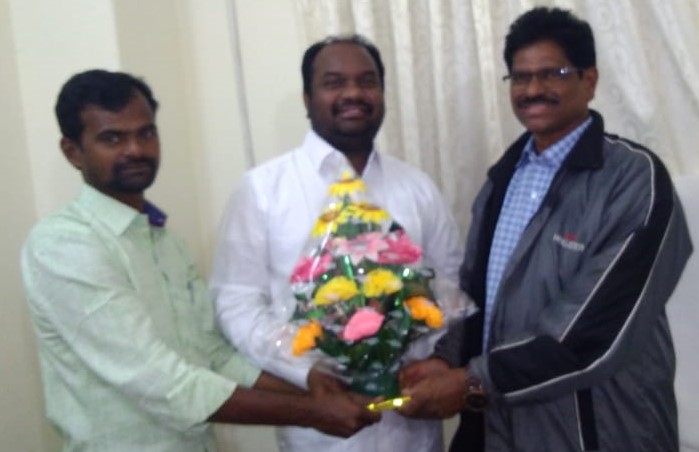 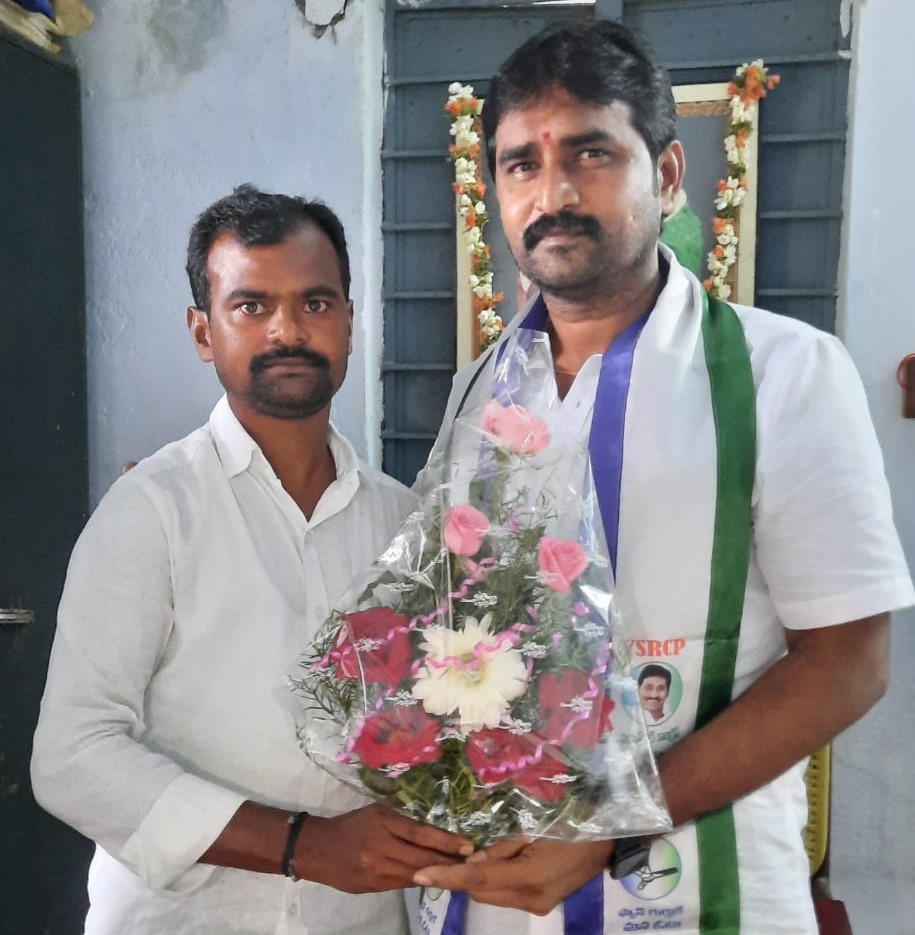 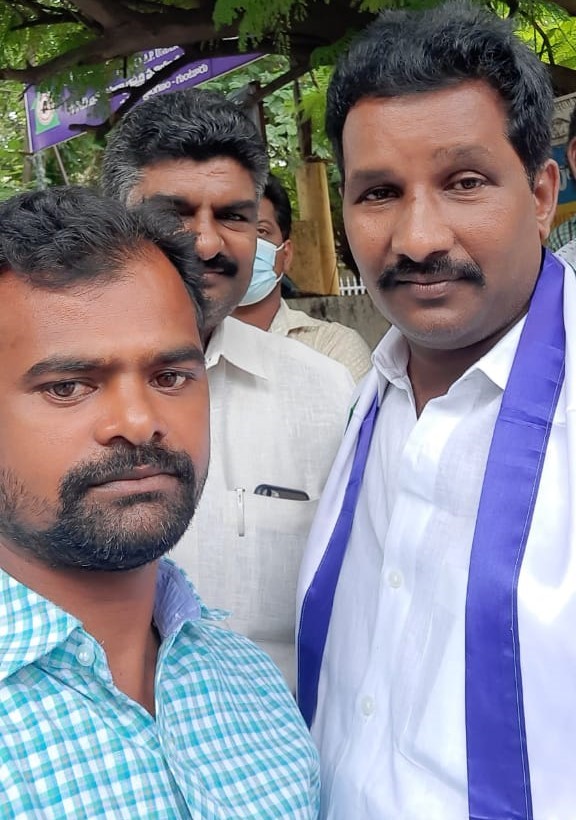 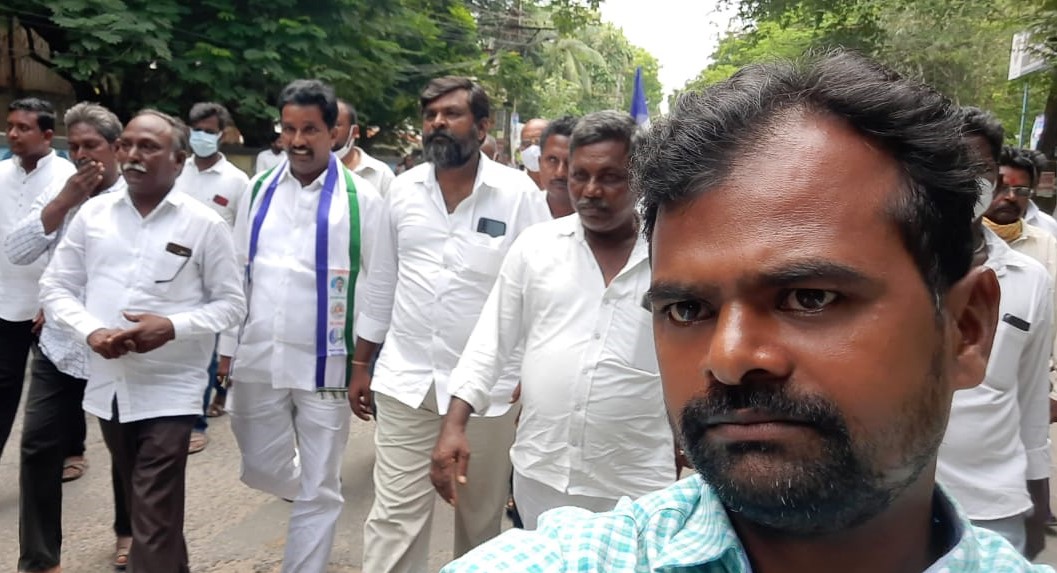 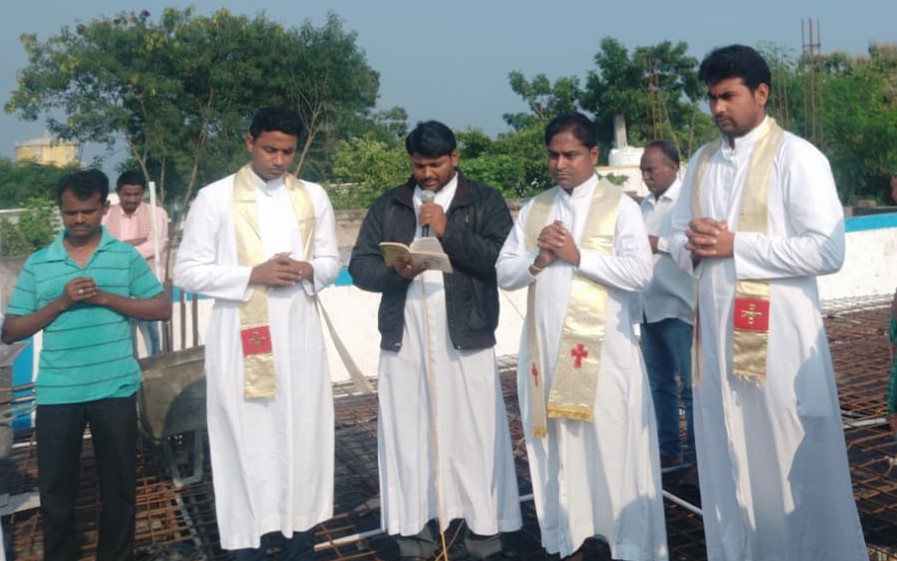 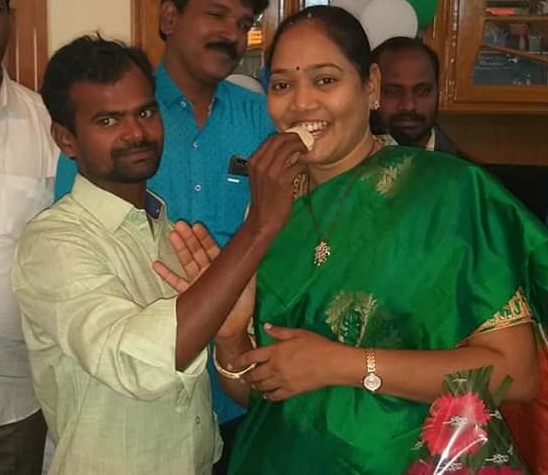