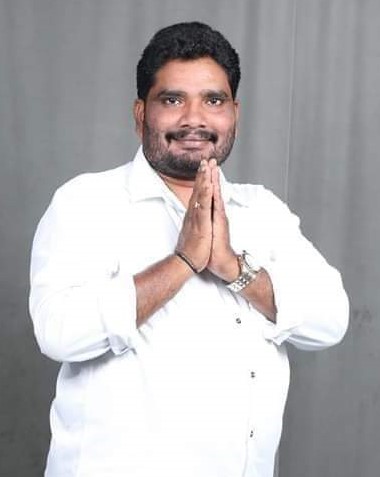 He studied SSC at ZP high school, Parvathagiri. In 1999, He completed Intermediate at APRSWJC junior college, Station Ghanpur. In 2002, He earned his Graduation with a Degree from KDC college, Hanamkonda. Narasimha Swamy did a Diploma in Pharmacy from Sri Venkateswara Pharmacy college, Hyderabad.

The Telangana movement refers to a movement for the creation of a new state, Telangana, from the pre-existing state of Andhra Pradesh in India. The new state corresponds to the Telugu-speaking portions of the erstwhile princely state of Hyderabad. After several years of protest and agitation, the central government, under the United Progressive Alliance, decided to bifurcate the existing Andhra Pradesh state, and on 07-February-2014, the Union Cabinet unilaterally cleared the bill for the creation of Telangana.

Narasimha Swamy established Telangana Pragithi Samithi(TPS) party and in 2018, he becomes the Founder and State General Secretary of TPS. 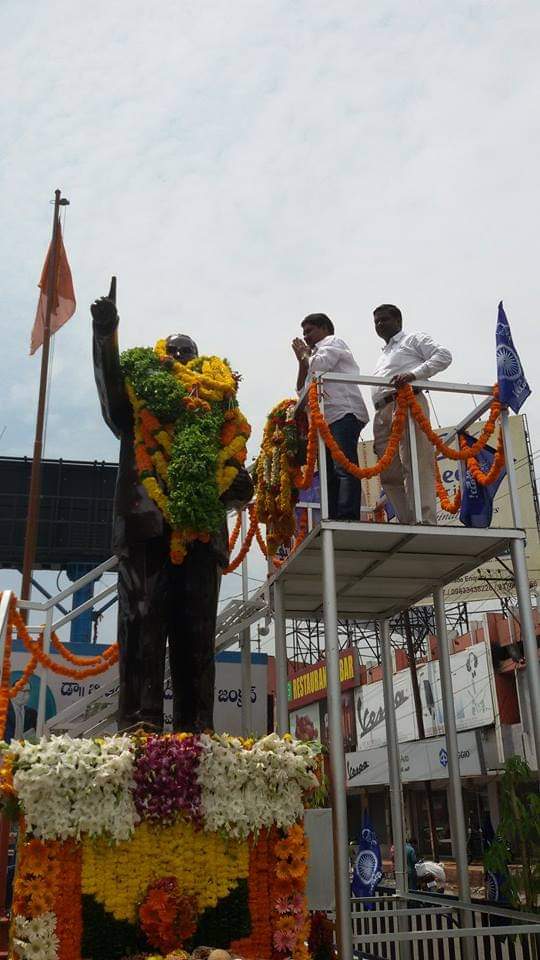 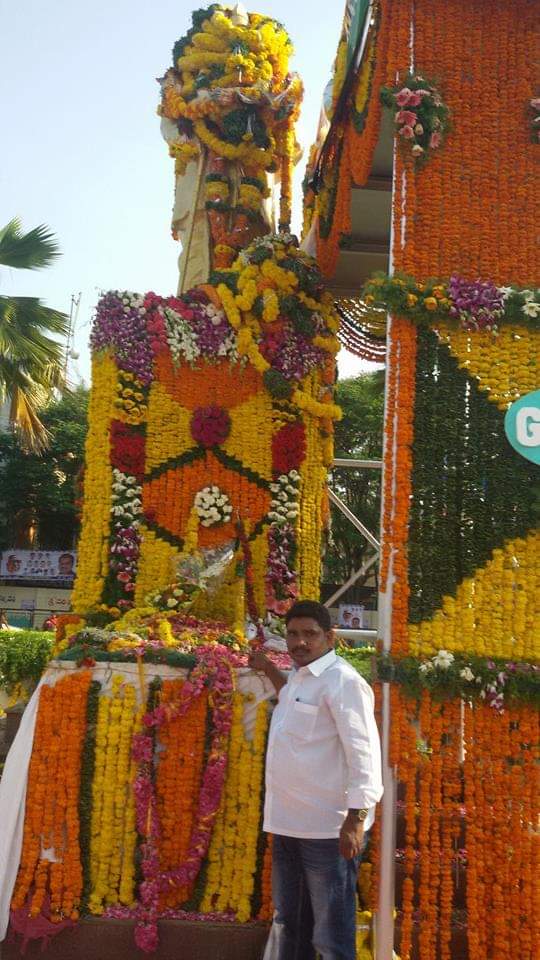 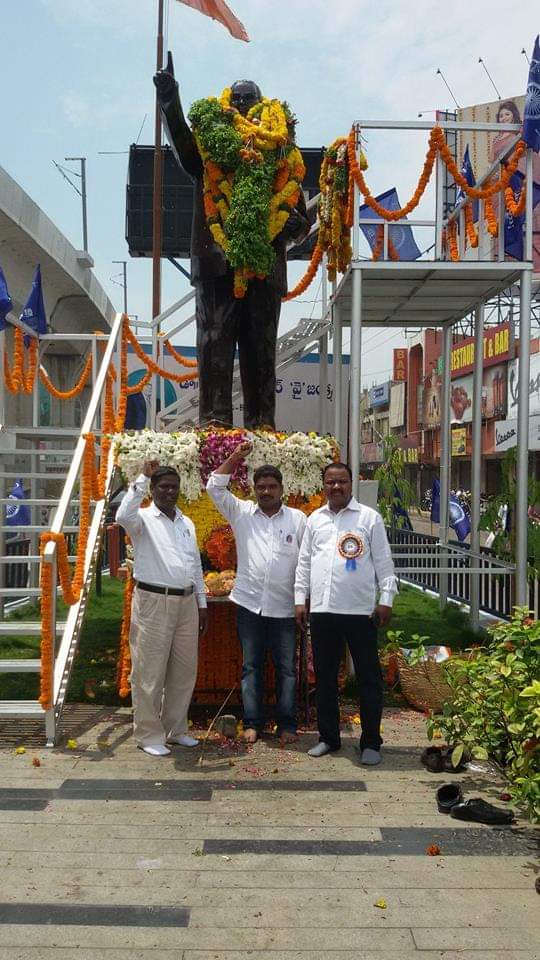 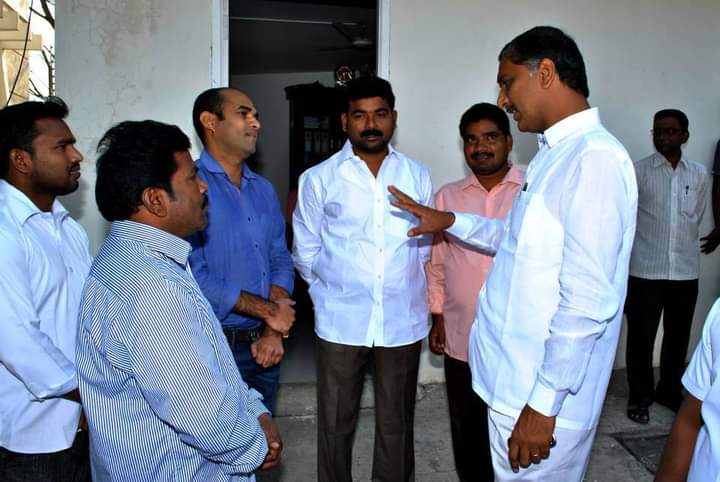 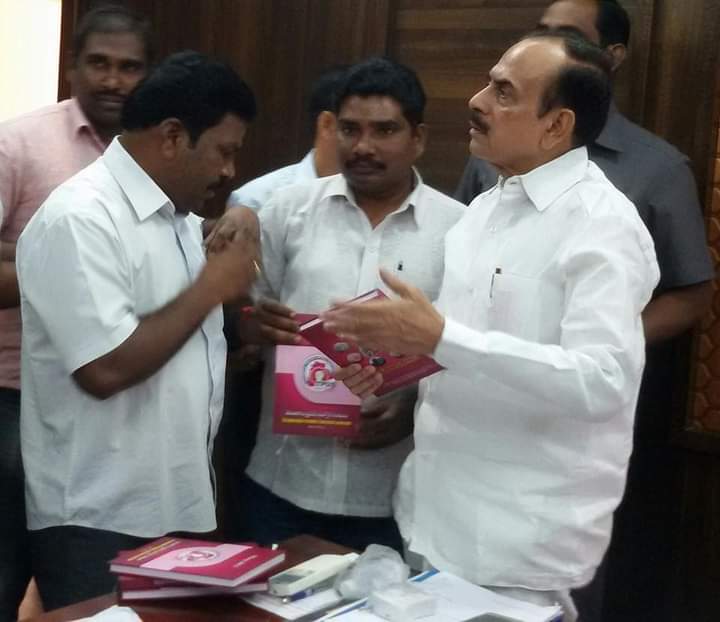 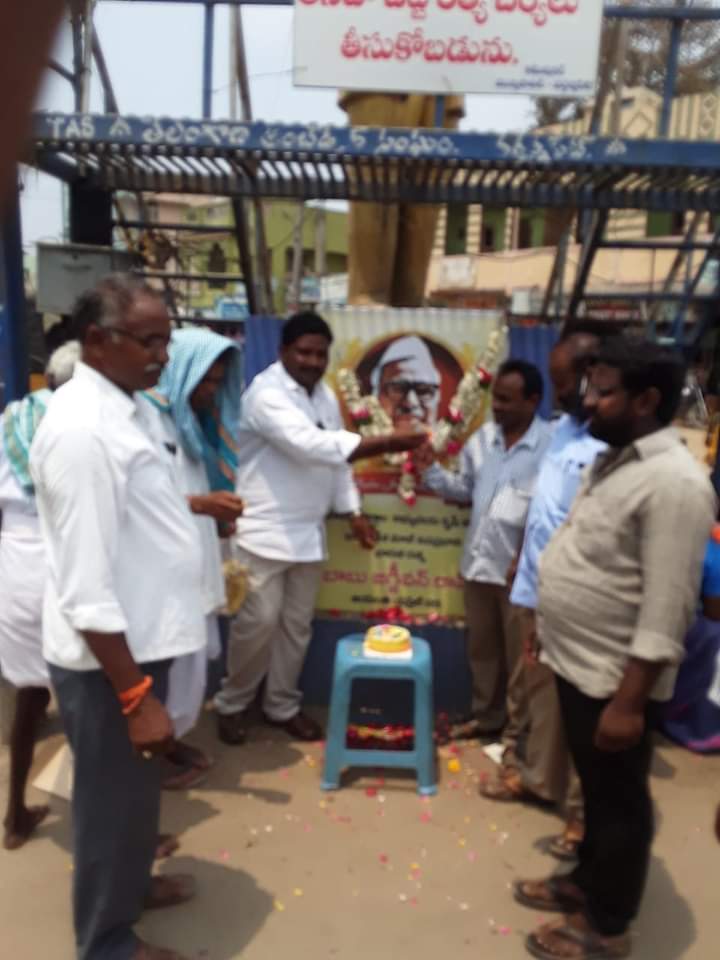 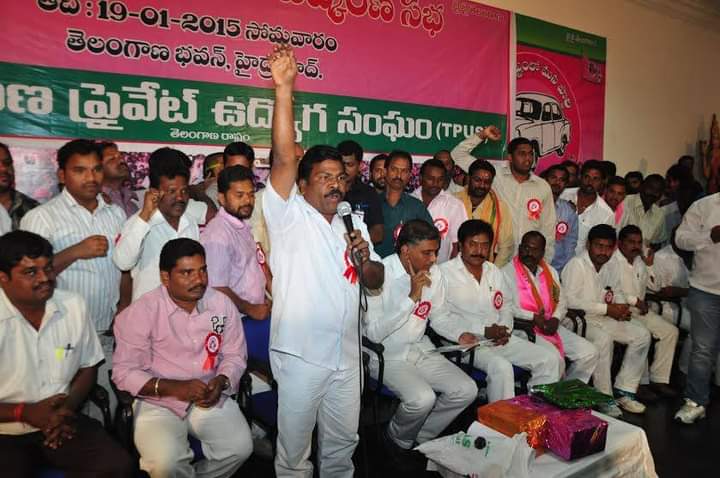 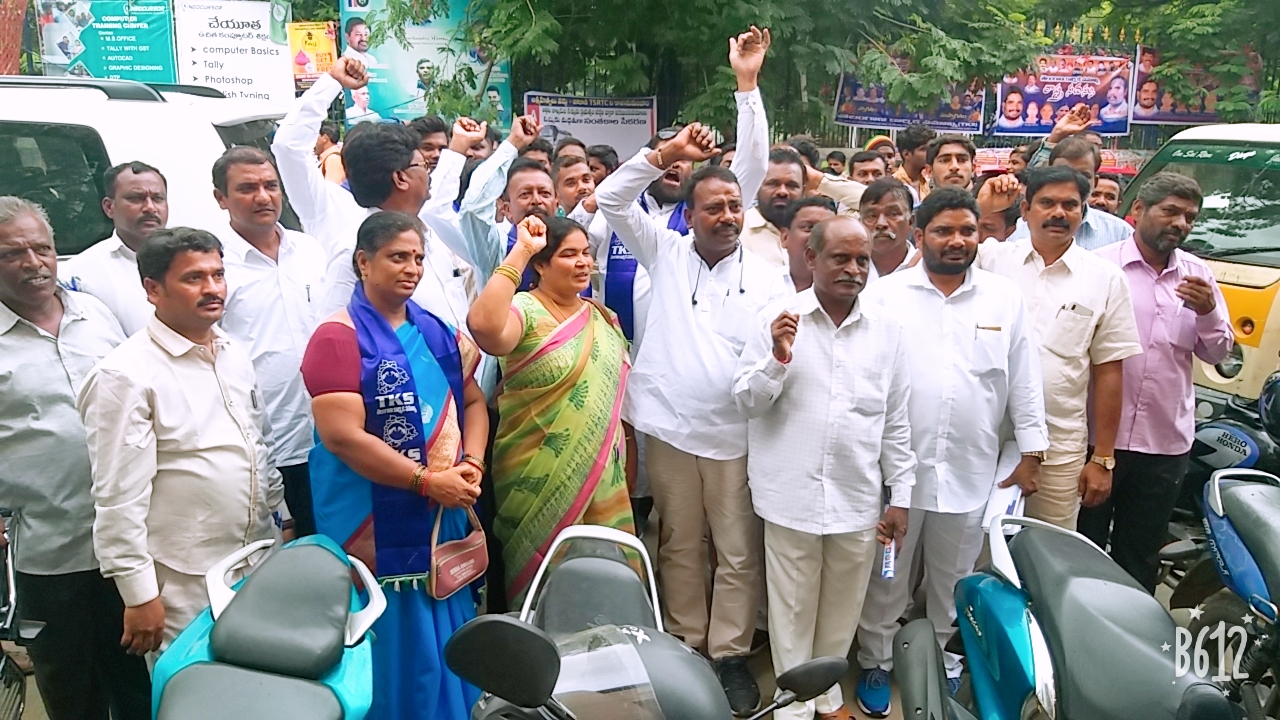 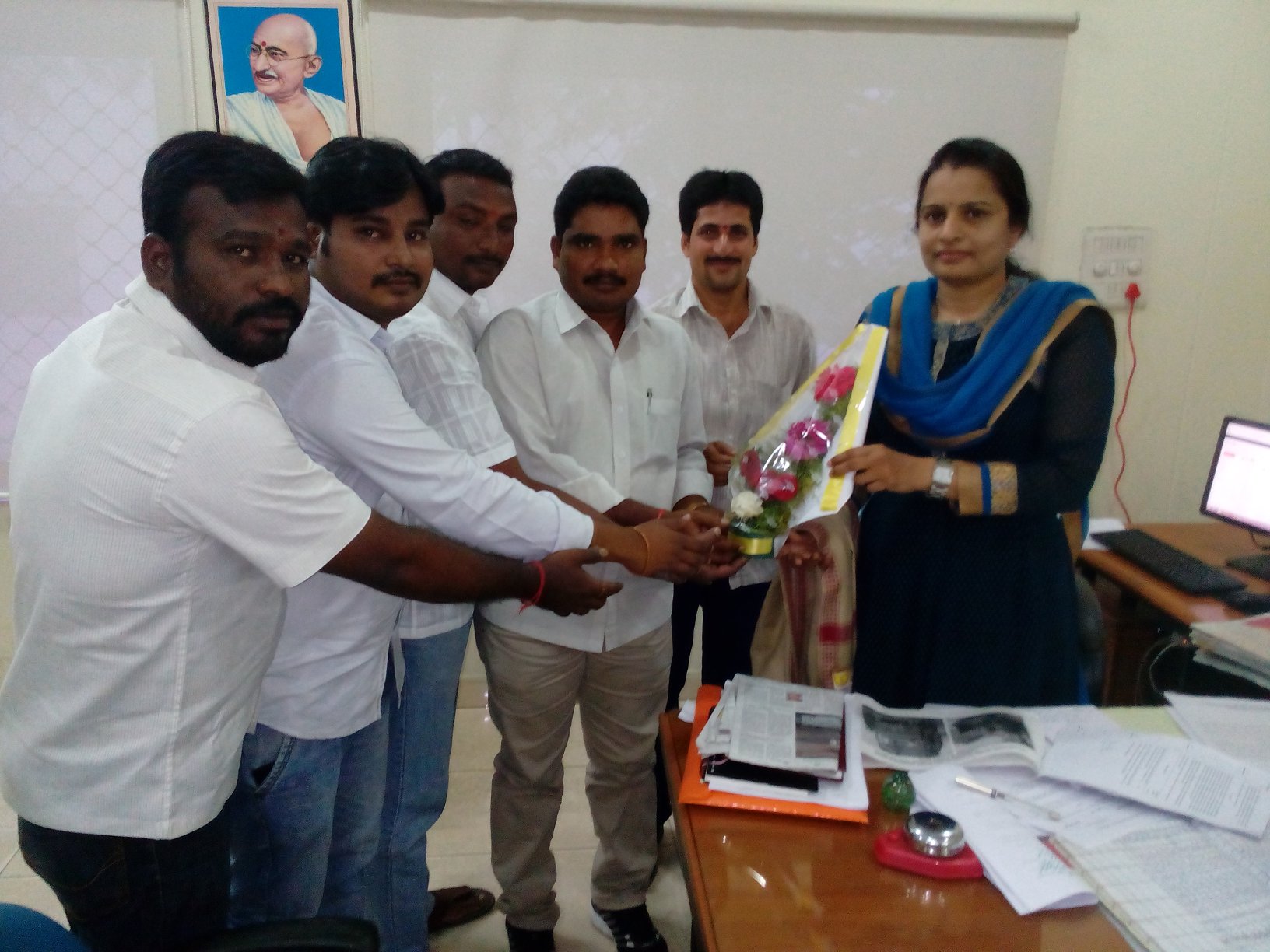 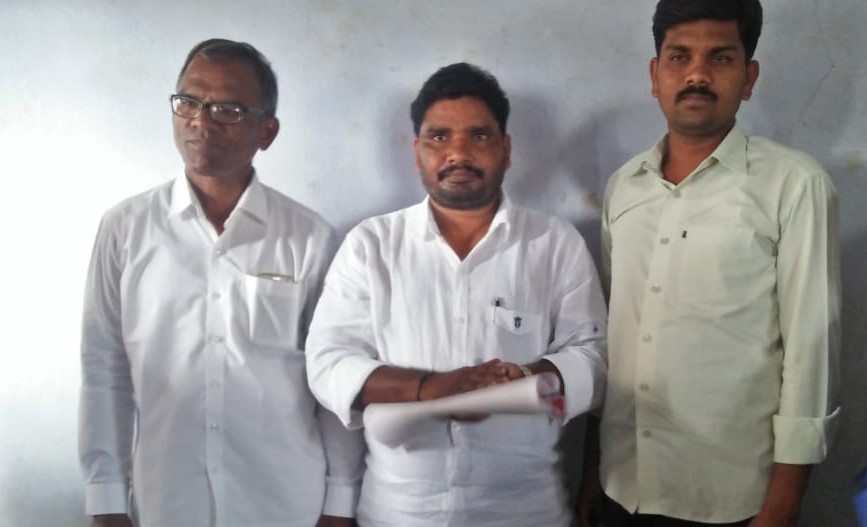 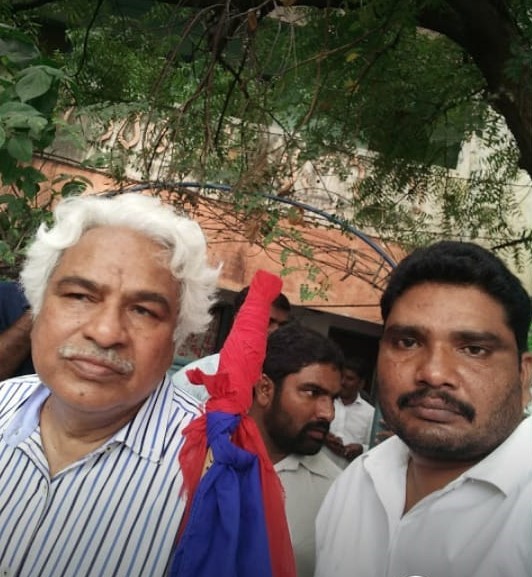 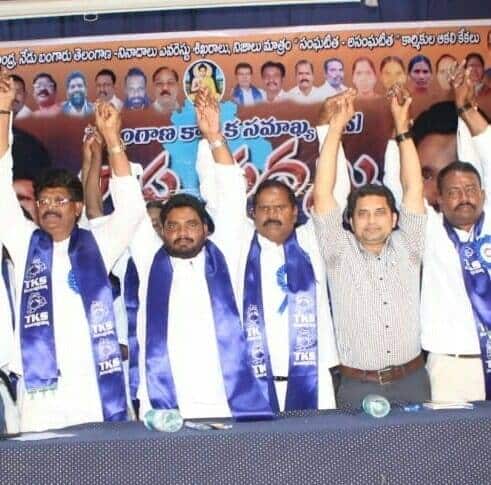 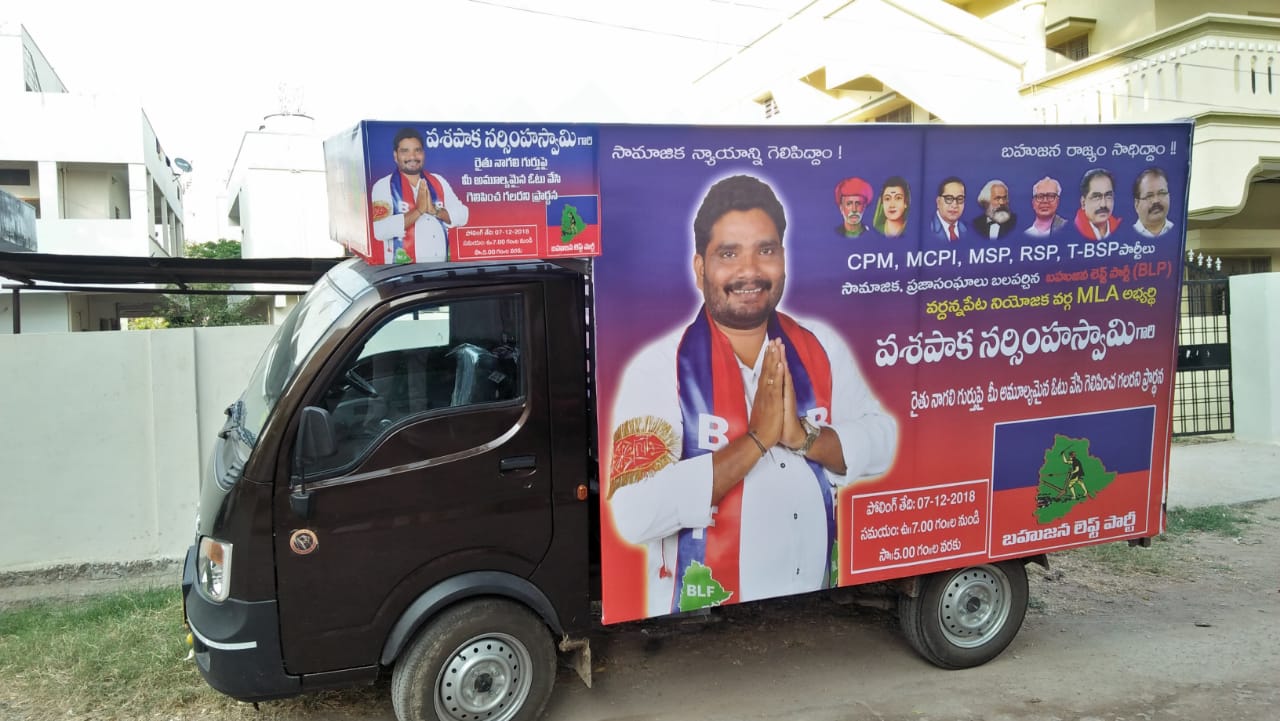 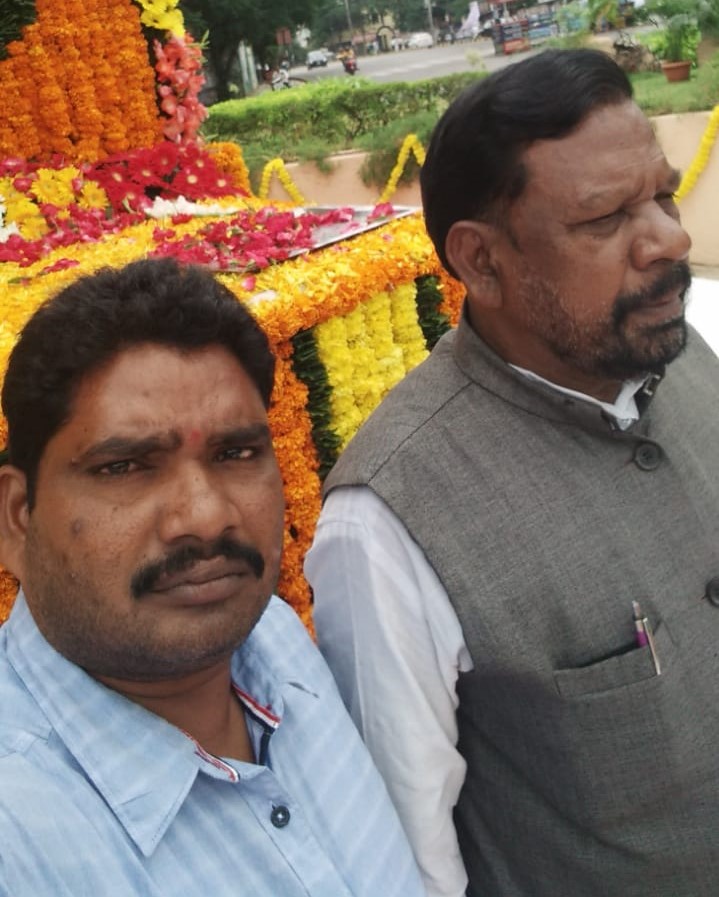 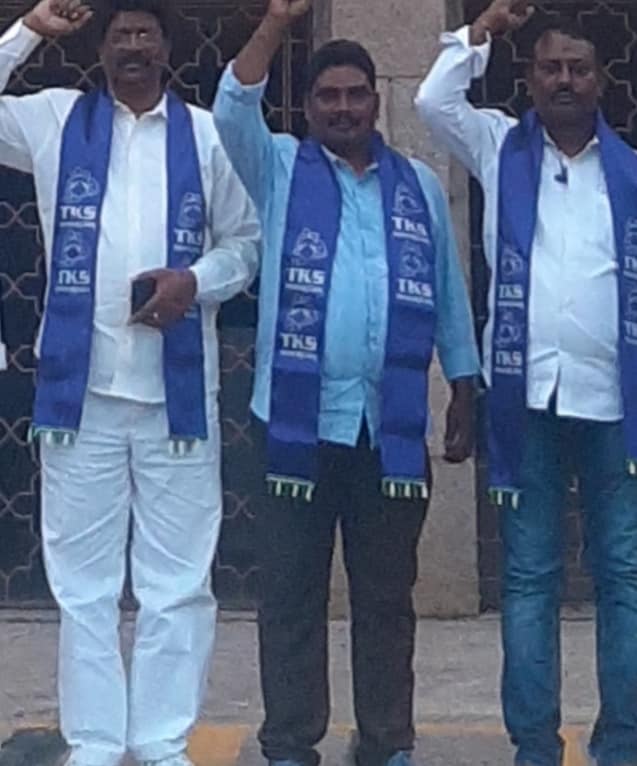 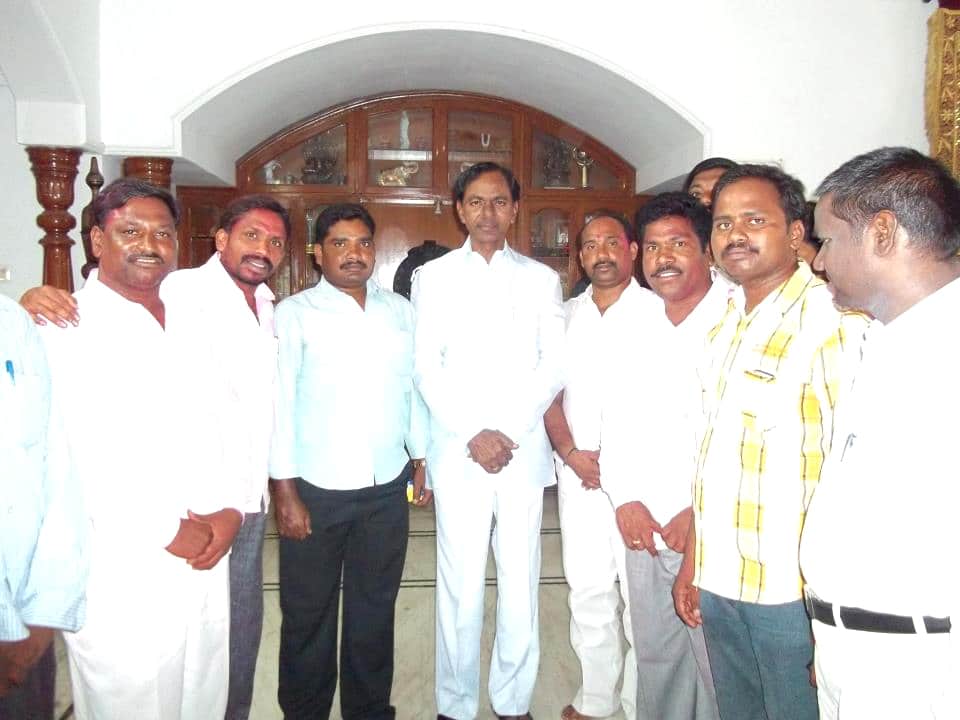 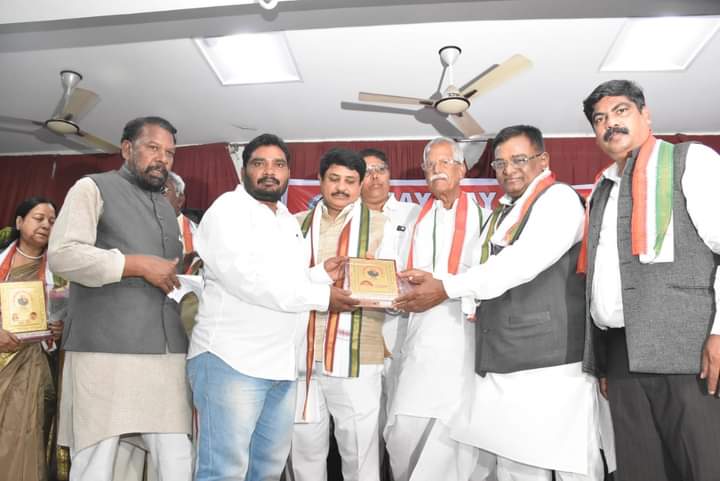 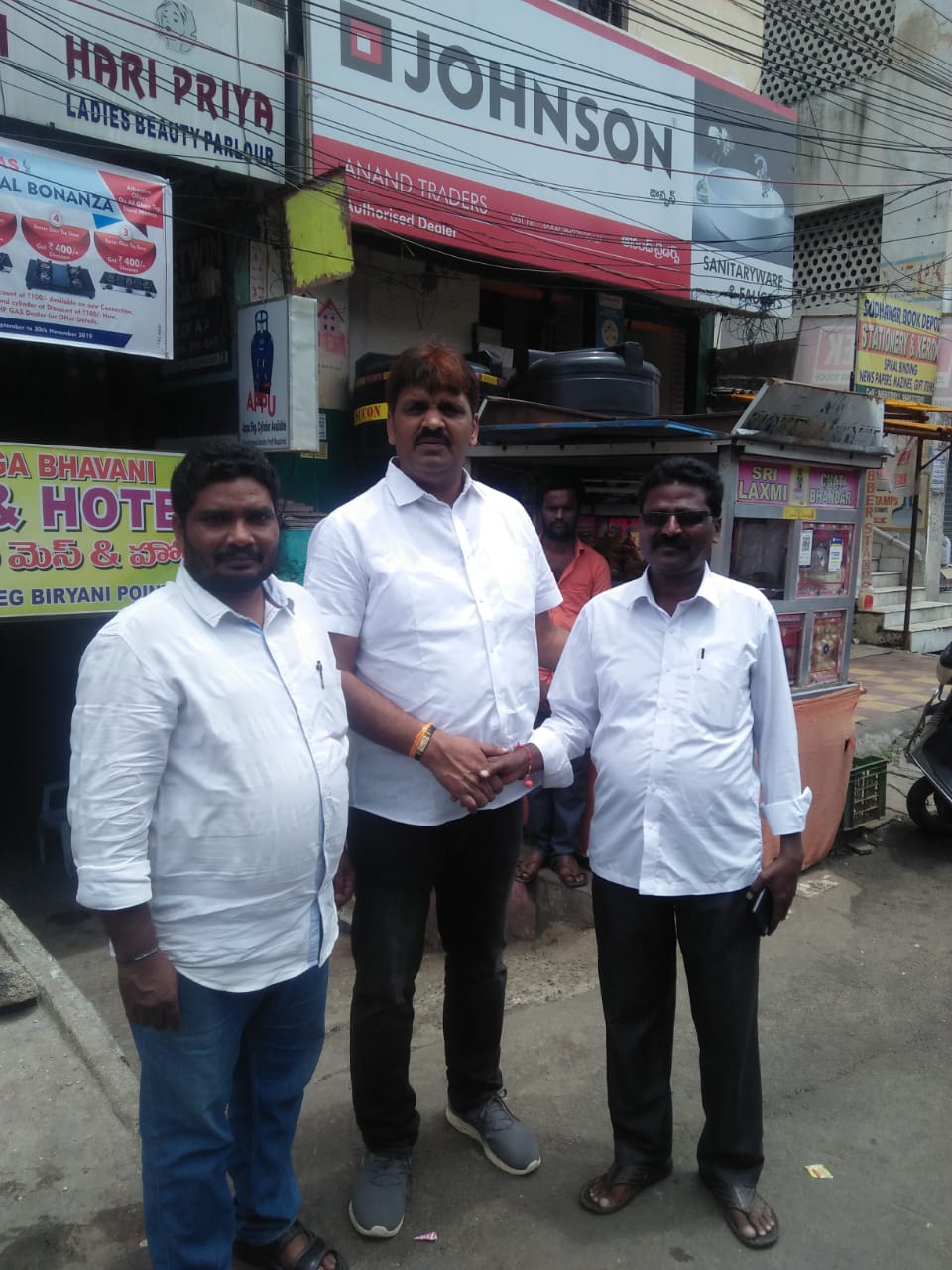 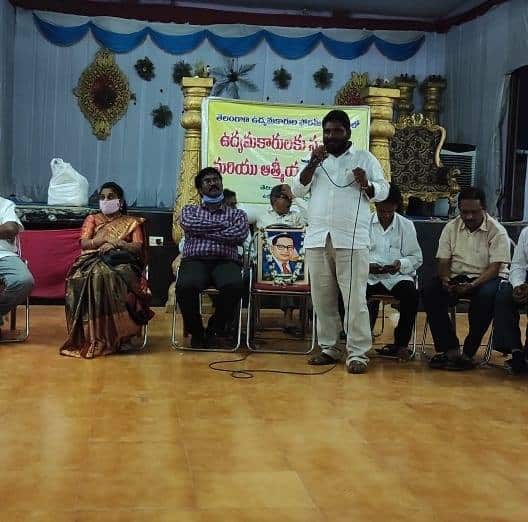 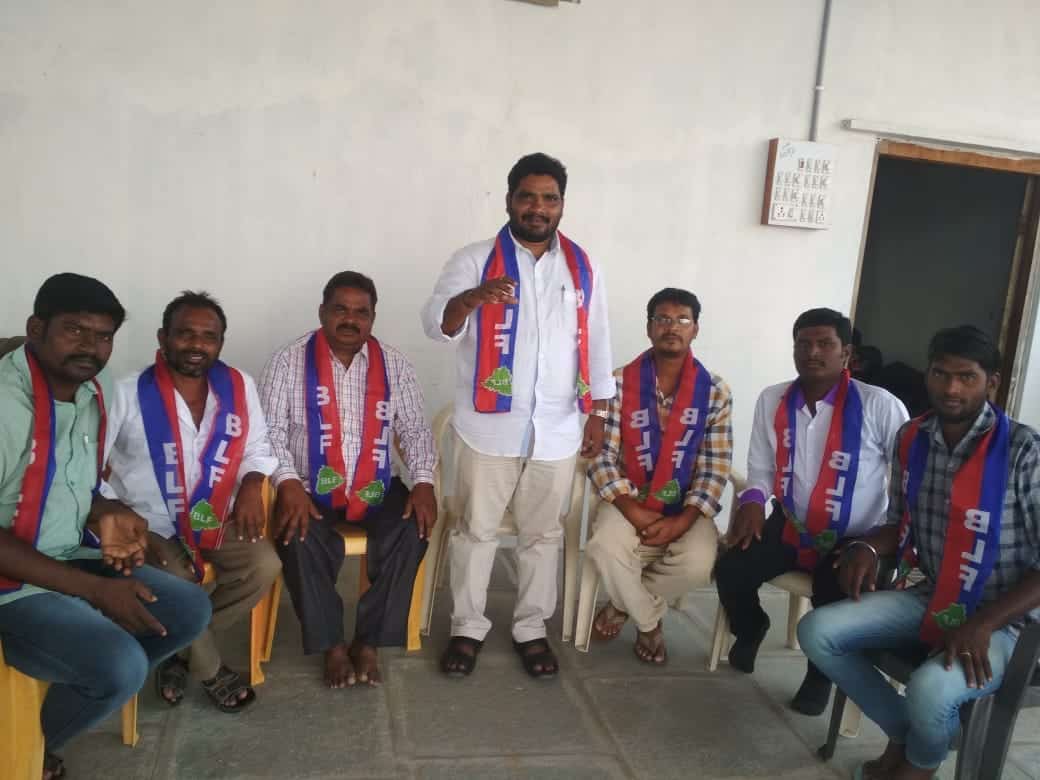 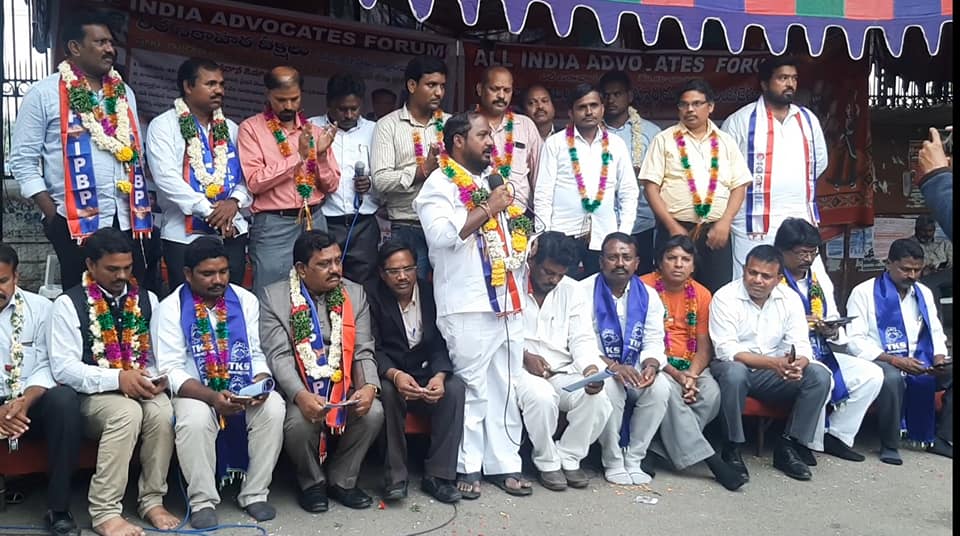 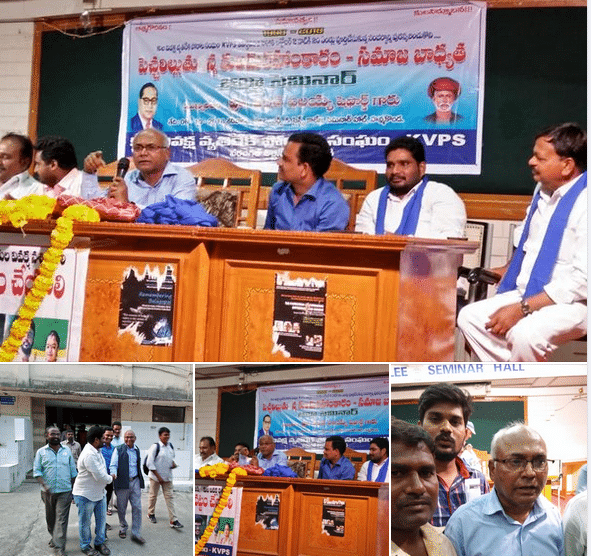 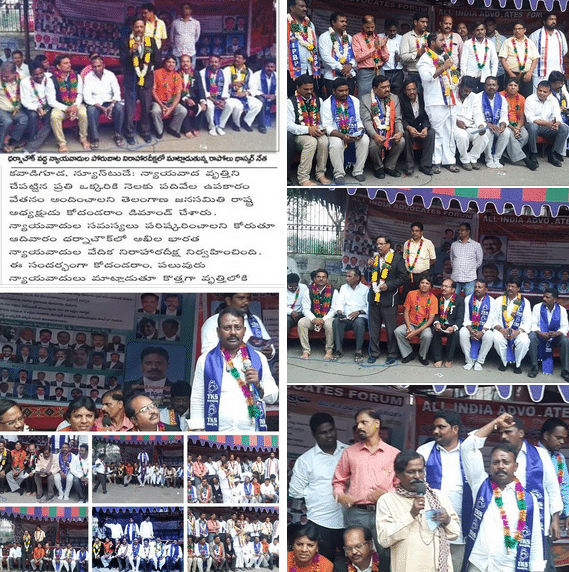 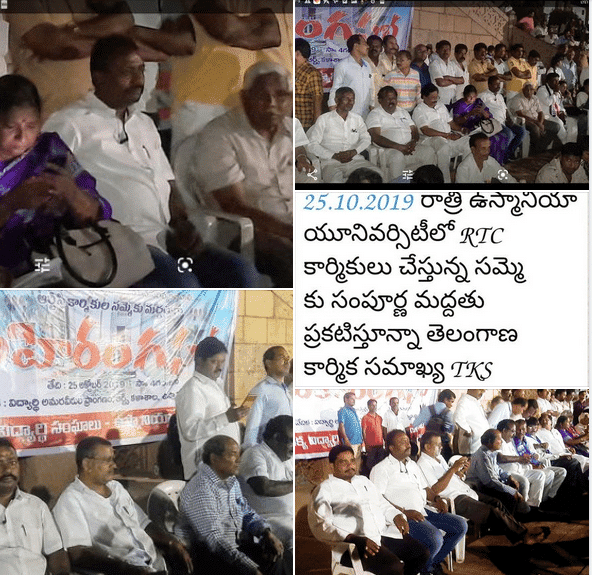 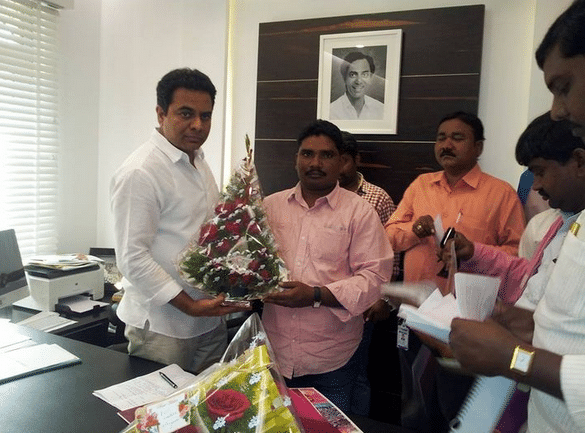 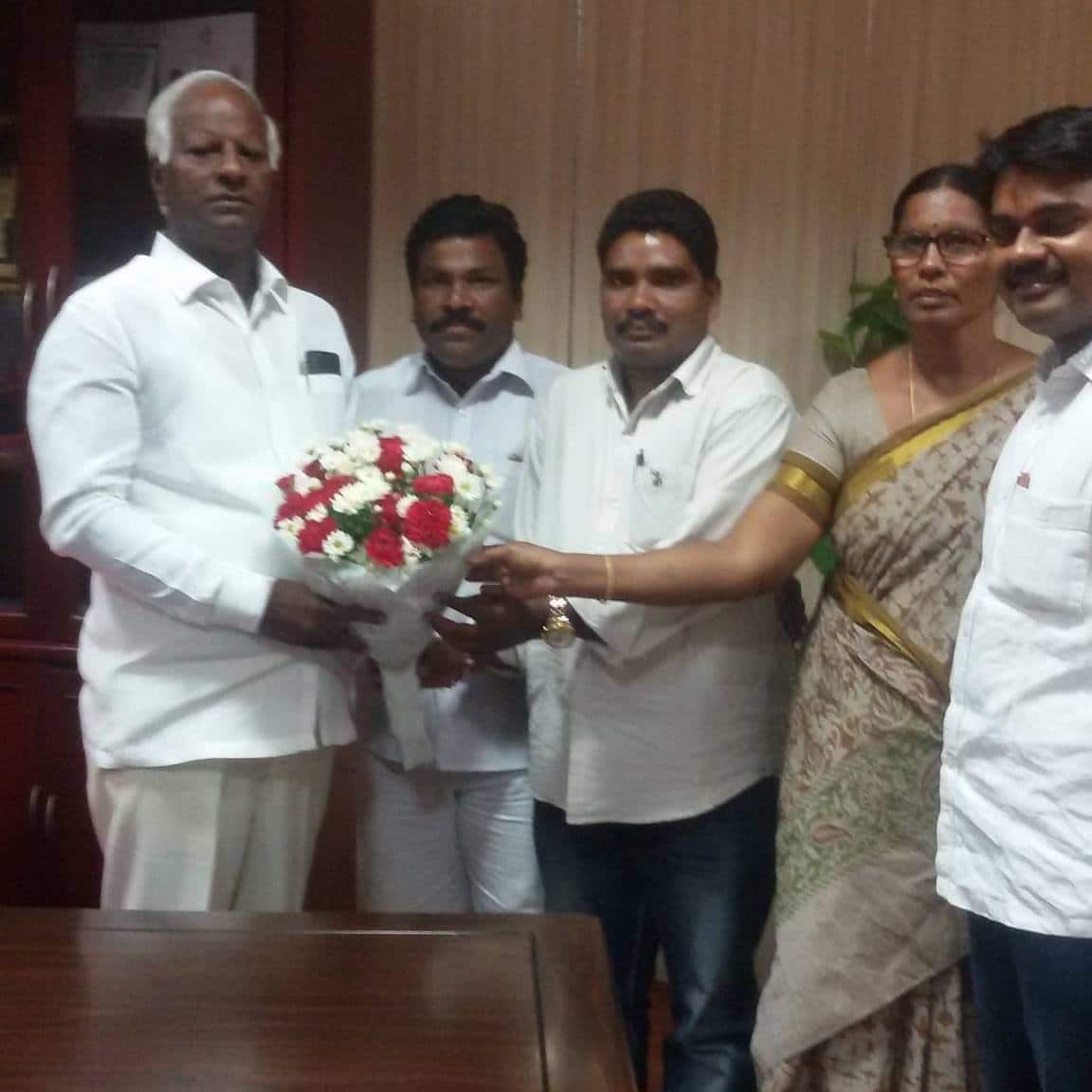 Joined in the BLF party

from Wardhannapet constituency from the BLF party

Joined in the TPS party