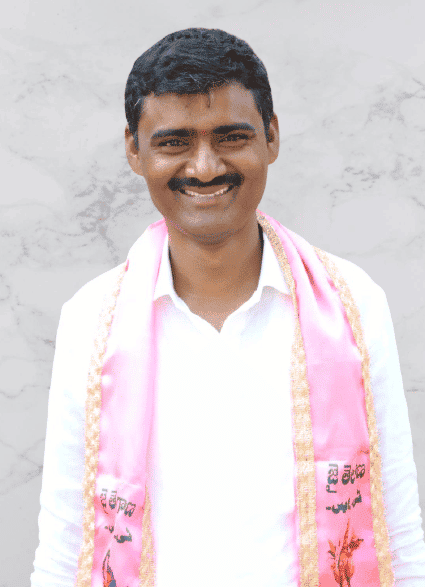 Vasamsetty Ramesh is the Sarpanch of Thummala Pally village, Mothe Mandal. He was born on 06-04-1986. His parents were Venkanna and Padma.

Ramesh came into politics with a determination to serve the people. In 2013, He joined the Telangana Rashtra Samiti(TRS) party. He contested and was elected as 7th Ward Member from the TRS party. Since joining the party, Ramesh has been actively involved in party activities, fighting tirelessly for the people and moving forward in his political career.

In return for his hard work, the people of Thummala Pally village elected Ramesh as Sarpanch in 2019, believing that he would continue his services in the same way.

SERVICE IN HIS WARD MEMBER TERM:

As a ward member, Ramesh planted plants as a part of the Palle Pragathi program and made the village Clean and Green. He regularly cleans the streets with the municipality to prevent seasonal diseases in the villages. He cleared drainage issues.

He has done several development programs in the village. During the rule of Ramesh, the appearance of Tummalapalli has totally changed. He put street lights, laid CC roads in the whole village.  Maintained a Nursurey. Ramesh educates the people on the precautions to be taken to prevent diseases during the monsoon season. Constructed Vaikuntadhamam.

Ramesh became known as a party activist who struggled day and night for the welfare of the people and faced many setbacks.

-He arranged dumping yards in the village, distributed wet and dry garbages to the households as a part of waste management.

-Constructed a new grama panchayat in the village. Participated in the Shramadanam program and cleans surrounding areas.

-Setup a water facility. Whenever there was any problem in the village, Ramesh would set up a Rachabanda and solve the problems.

-He provided stationery things, school infrastructure to the students.

-Ramesh used to help poor students financially so that the students would not be deprived of education due to lack of money.

-Ramesh served even during the pandemic also.

-He provided essential commodities, Masks, Sanitizers to the village and poor people.

-Distributes Rice, Vegetables to the Masks, Sanitizers to the Covid victims, and the village people.

Regardless Of A Political Party, I Am A Supporter Of Strong Individuals Who Want To Make A Mark On The World. 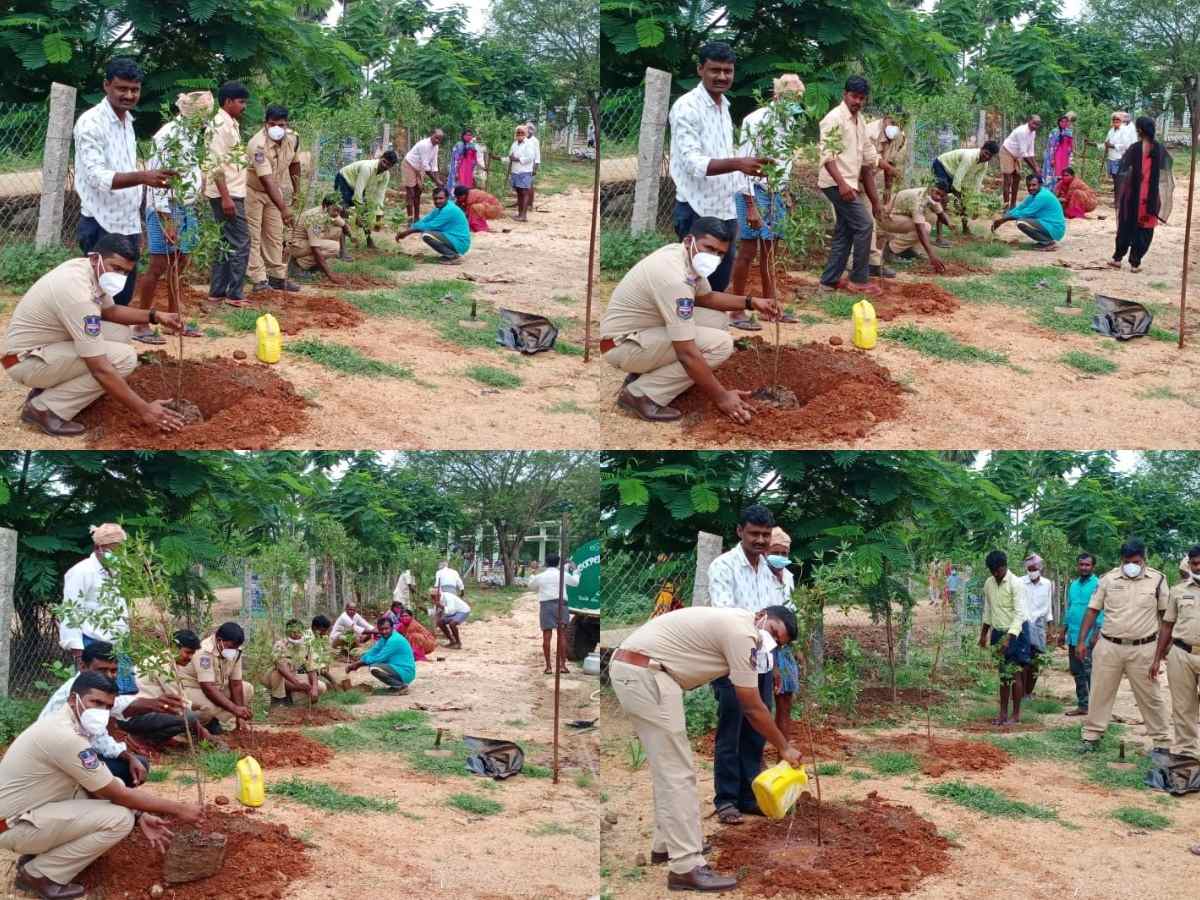 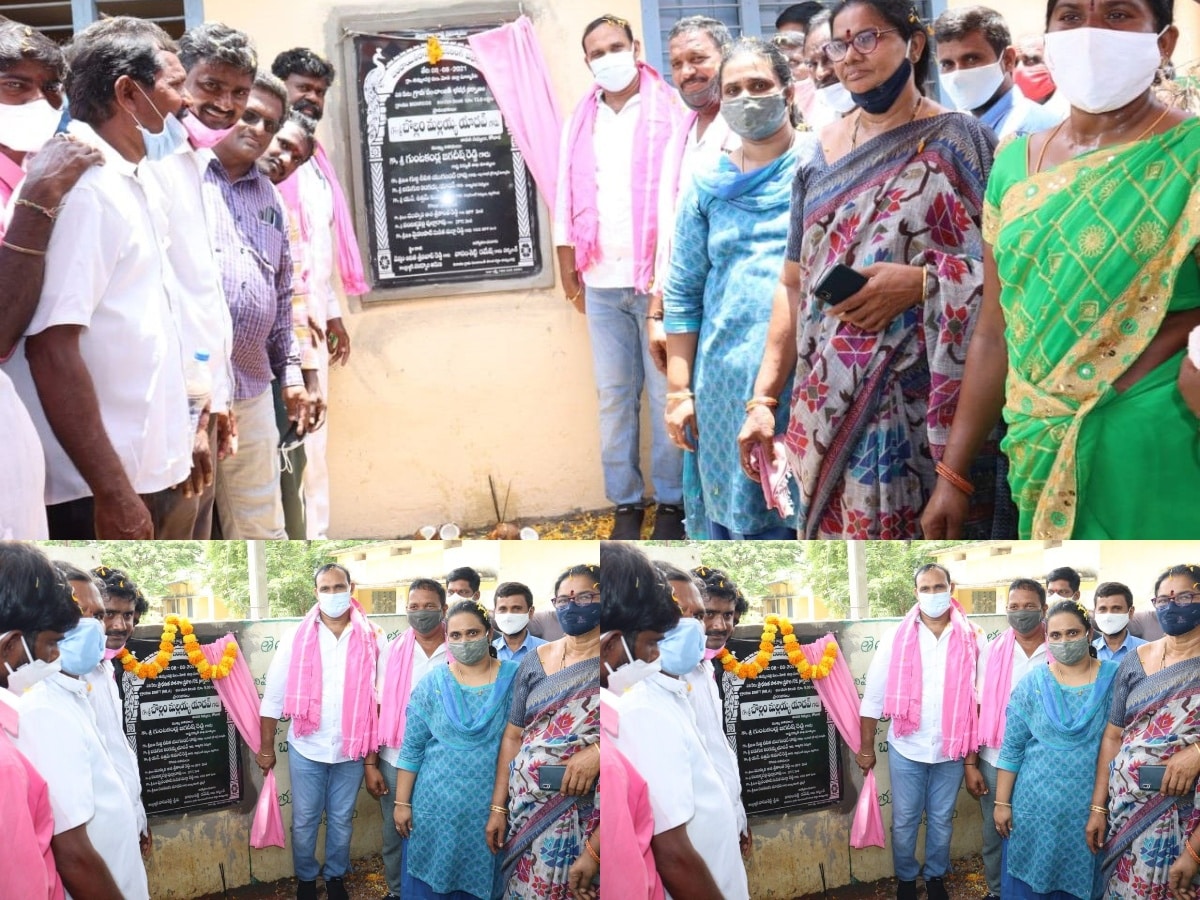 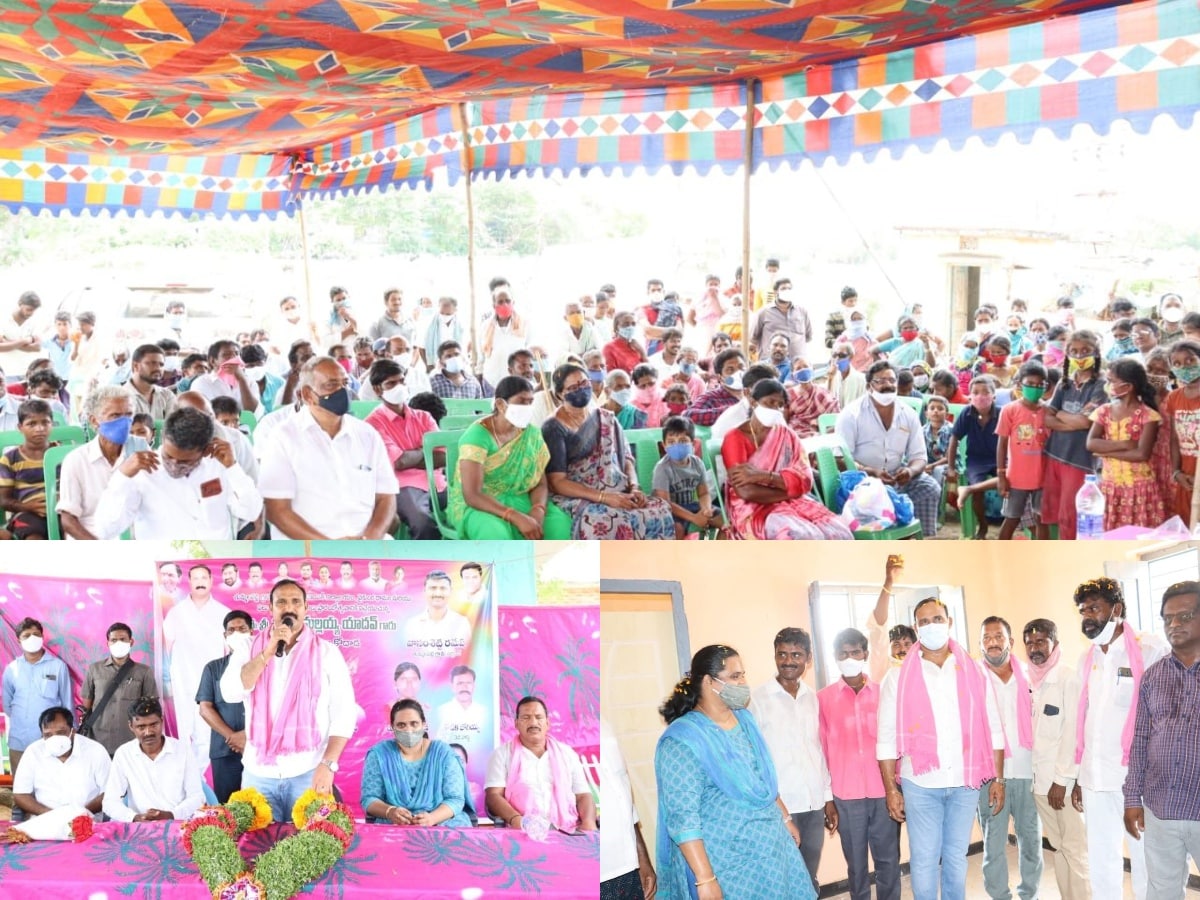 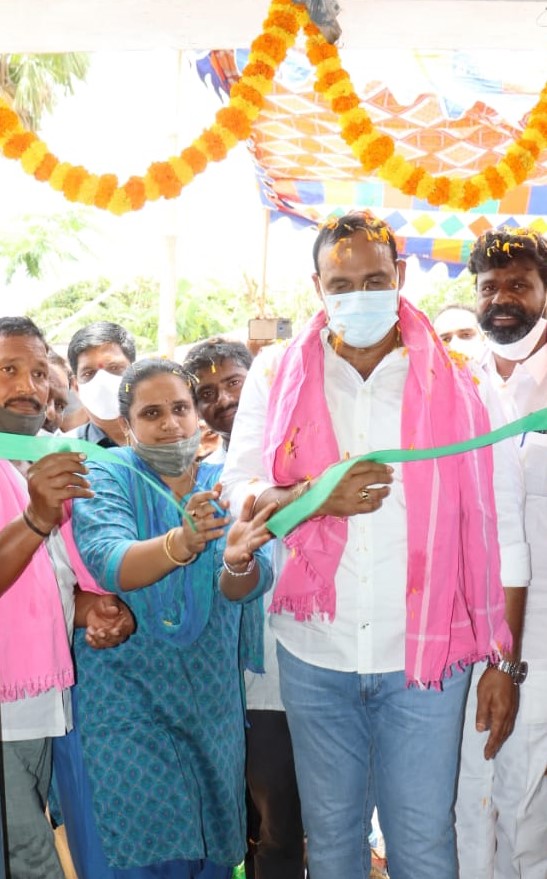 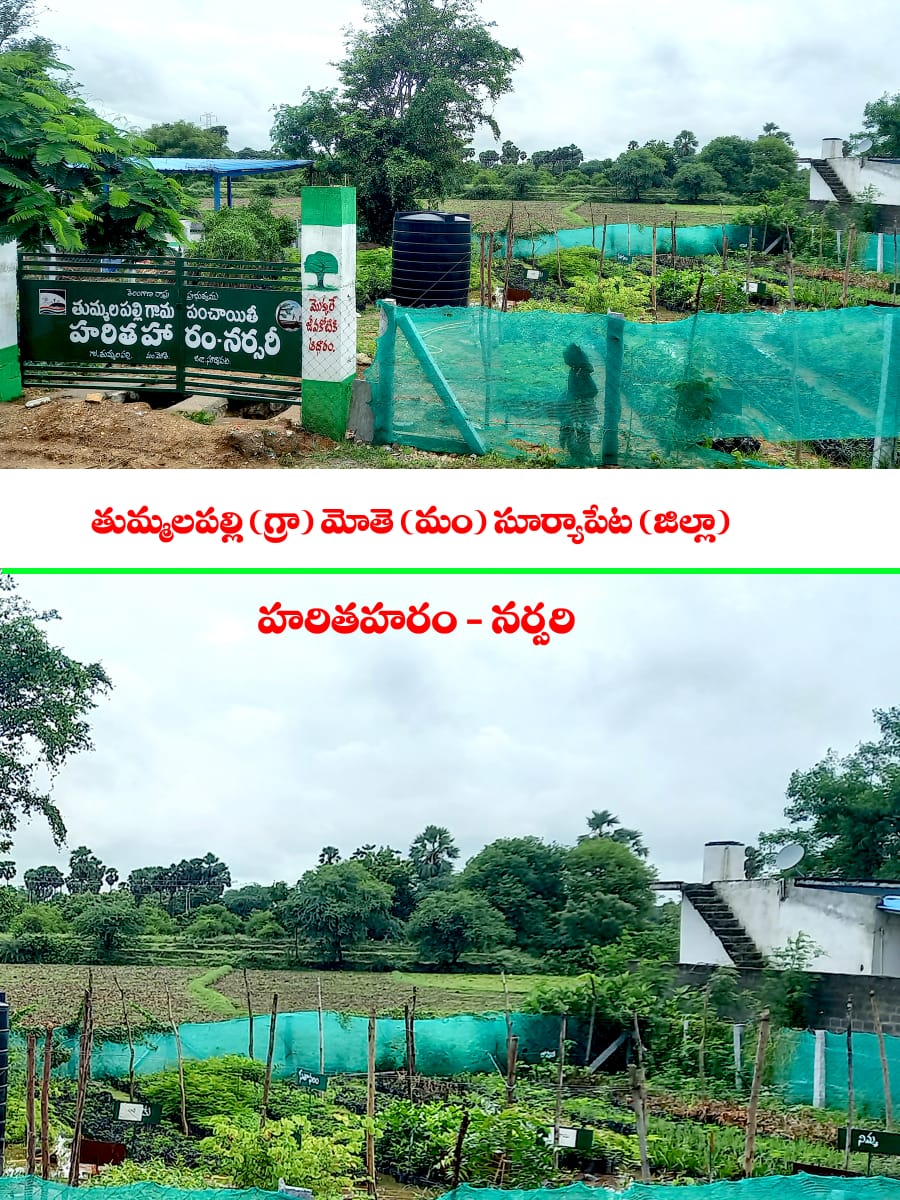 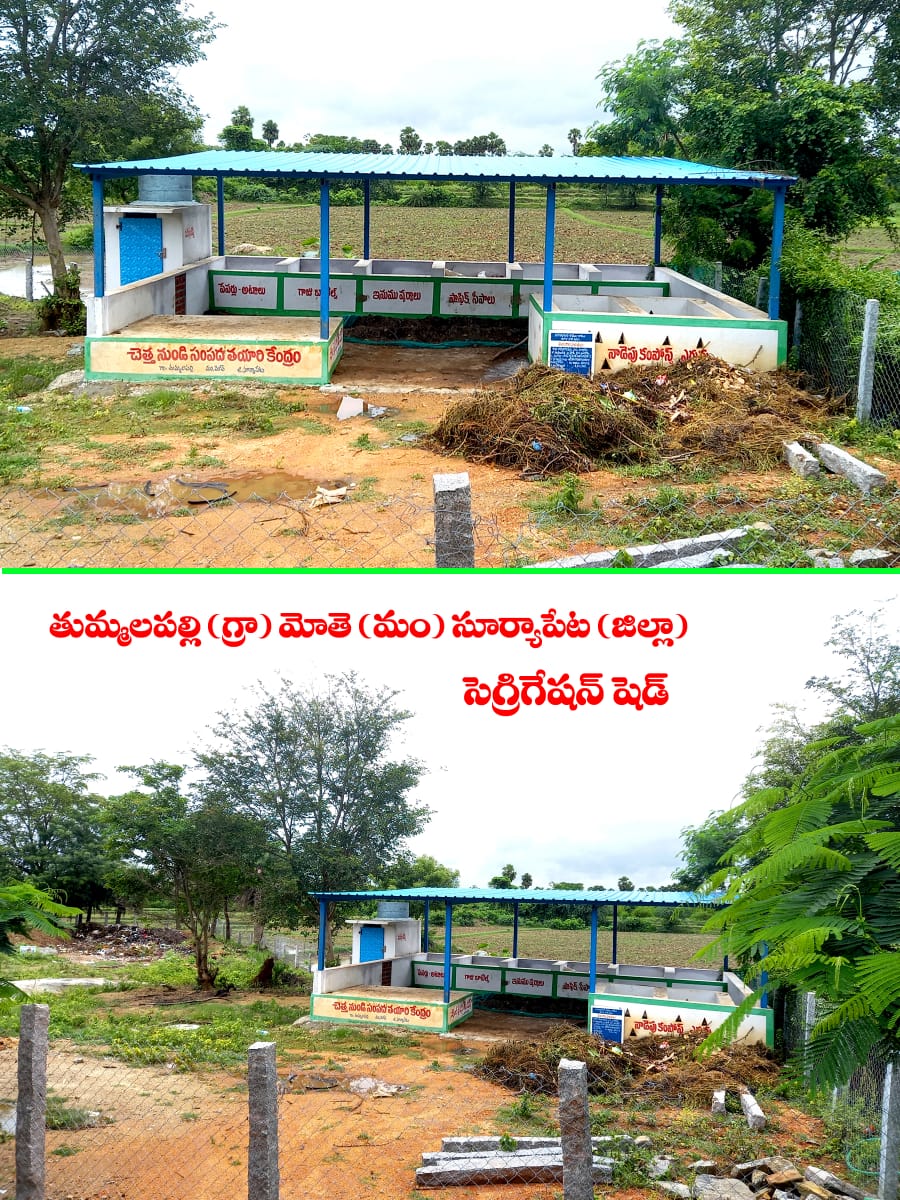 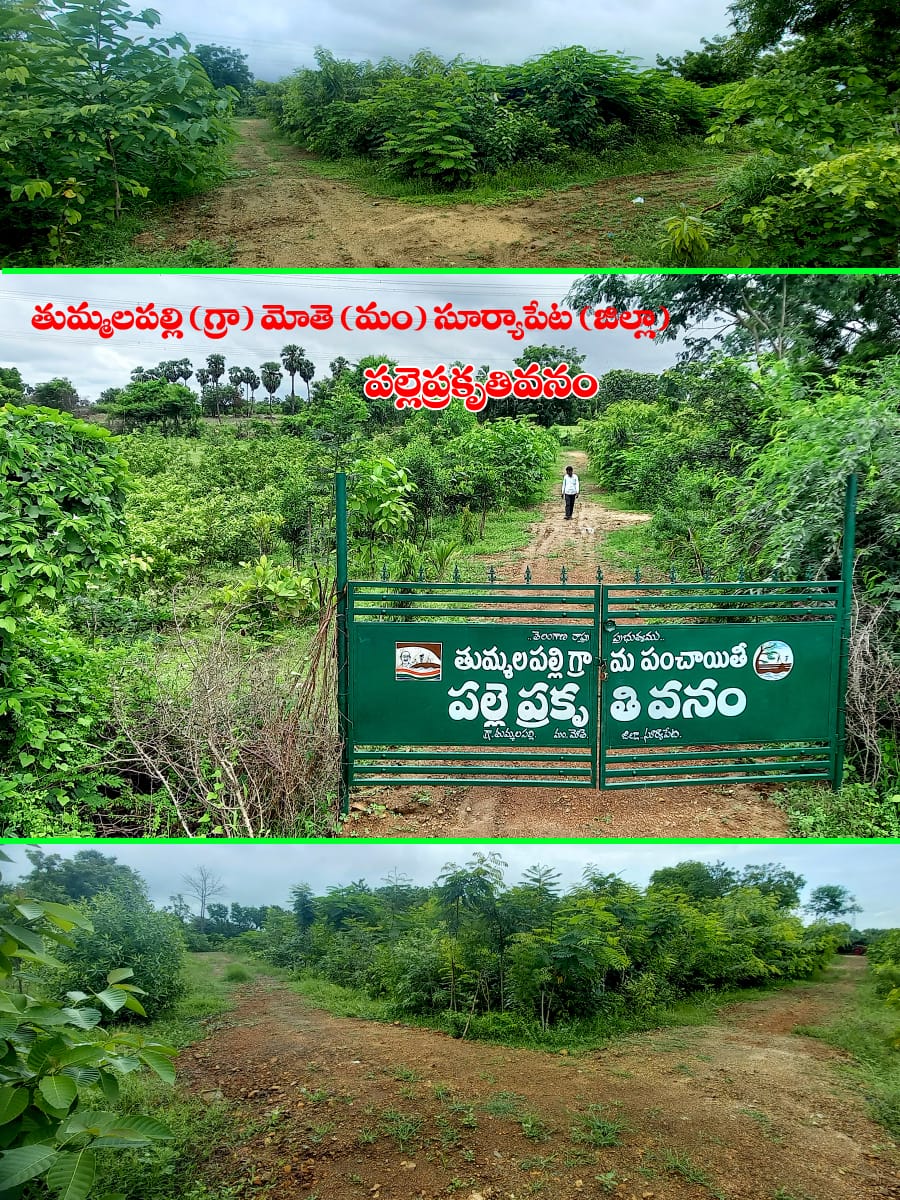 of 7th ward from the TRS party