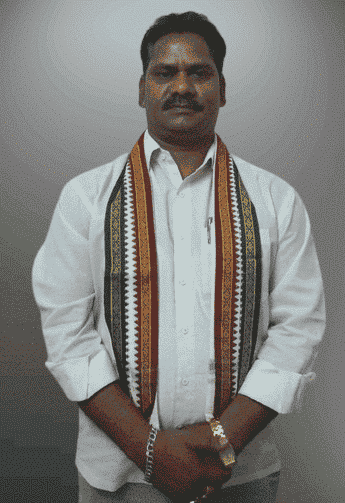 Vasamsetti Markandey is an Indian Social Activist and Coordinator of SCMLU in Karimnagar, Telangana.

On the 12th of February 1973, Makandeya was born to the couple Mr Vasamsetti Krishnamurthy and Mrs Vasamsetti Suryakantham and raised in Bellampally of Mancherial in the Indian State of Telangana.

In 1988, Markandeya acquired his Secondary Board of Education from Zilla Parishad High School at Jammikunta and completed his Graduation course from Adarsh Degree College at Jammikunta.

In 1991, Markandeya joined Singareni and was employed as a professional person, enabling him to take on his parental responsibilities at a young age while continuing his education and performing his commitments as a political leader on the one hand and the other.

For his determination, he was promoted in the Singanerni Coal Mine Labourers Union by increasing his responsibility and continuing his service, thinking for the welfare of the people for the moment and dealing with the activities for the development of Society.

In 2018, Markandeya was appointed as the Central Council Member of SCMLU to serve the people in all ways by leading himself when they were in difficulty. His pure sense of humour turned him into a great man with humanity.

Markandeya was designated as the Coordinator of SCMLU in 2019 to serve the people in all ways by working all the time for the welfare of humankind comprehensively by citing the code of conduct and disciplinary issues till today.

In 2019, Markandeya joined the Indian National Congress (INC) Party, founded by the Dadabhai Naroji and headed by Sonia Gandhi, to address the people’s political requirements while presenting a modest service.

Markandeya has been representing the INC and contributing to the development of Society since the day he joined the party by executing his tasks effectively and adhering to the party’s policies and guidelines.

For his constant dedication and efforts for the welfare of the people, Markandeya has been serving as INTUC Leader from INC Party by working hard to put an end to the problems and inconvenience of the People.

With the Inspiration and under the guidance of his trainers-Kaladhar Raju and Devender, Markandeya honored with Gold Medal by recognizing as the Senior Sportsmen.

Following people are the Inspiration People of vasamsettti Markandeya:

With the blessings and the support of the mentioned  people, Markandeya serving the people with the assigned positions and fulfilling the needs of the people. 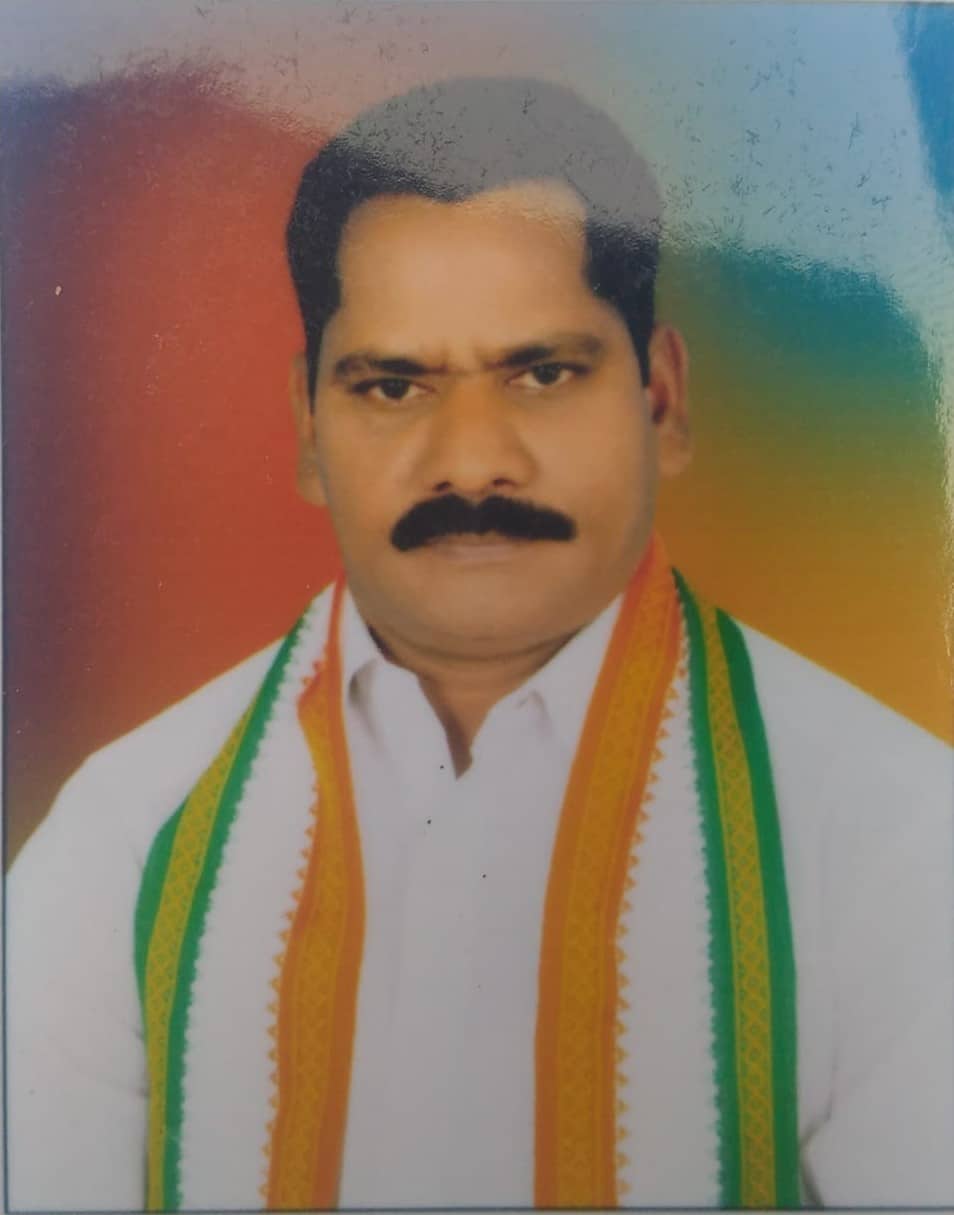 “The key to successful leadership today is influence, not authority.” 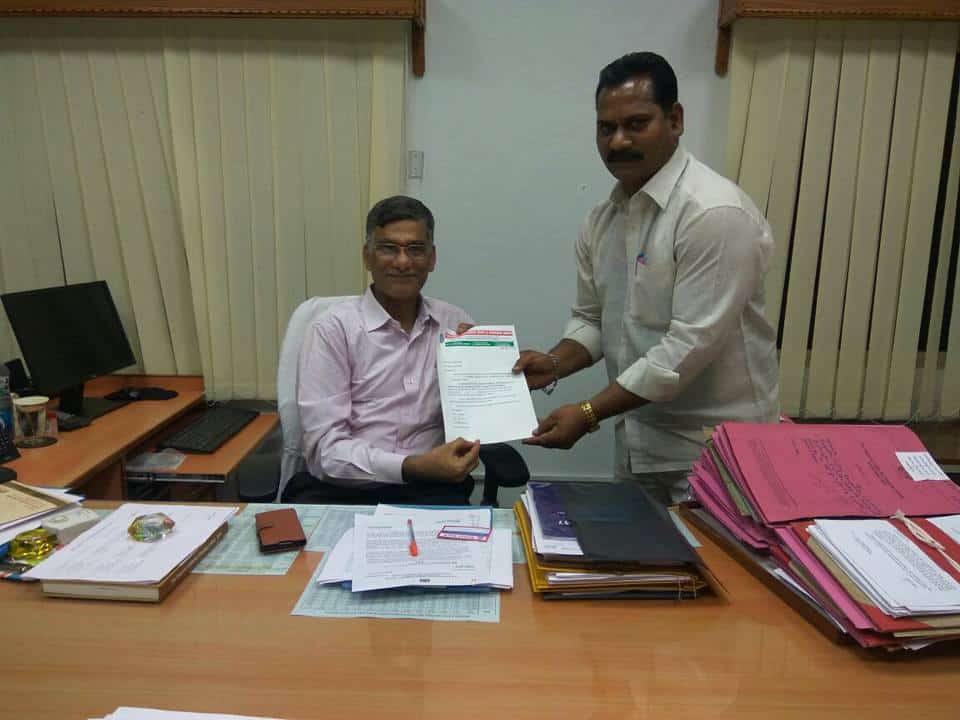 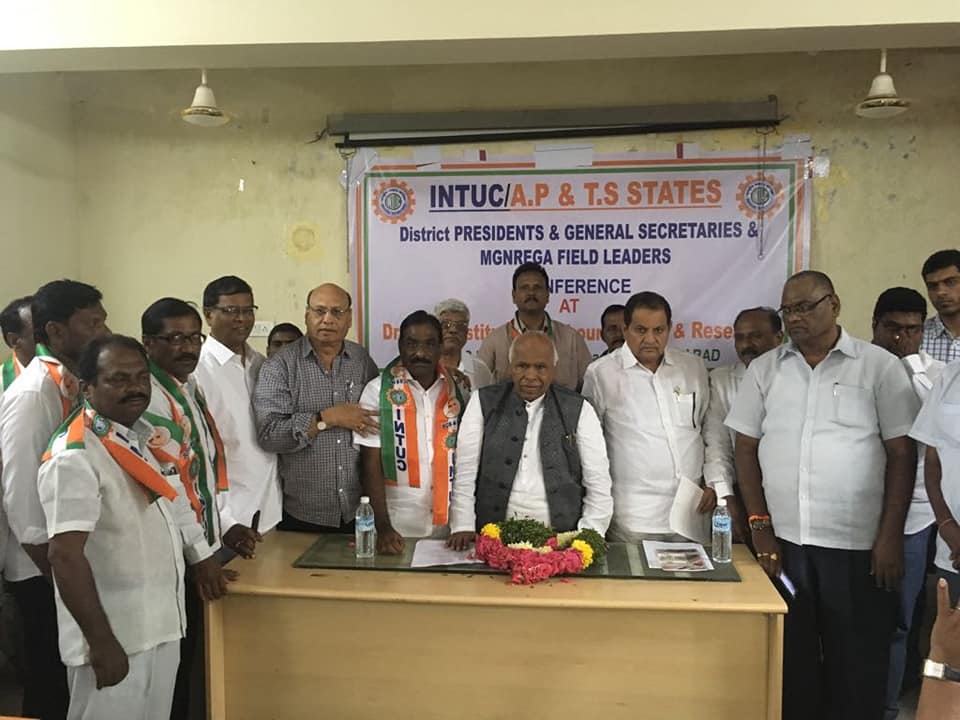 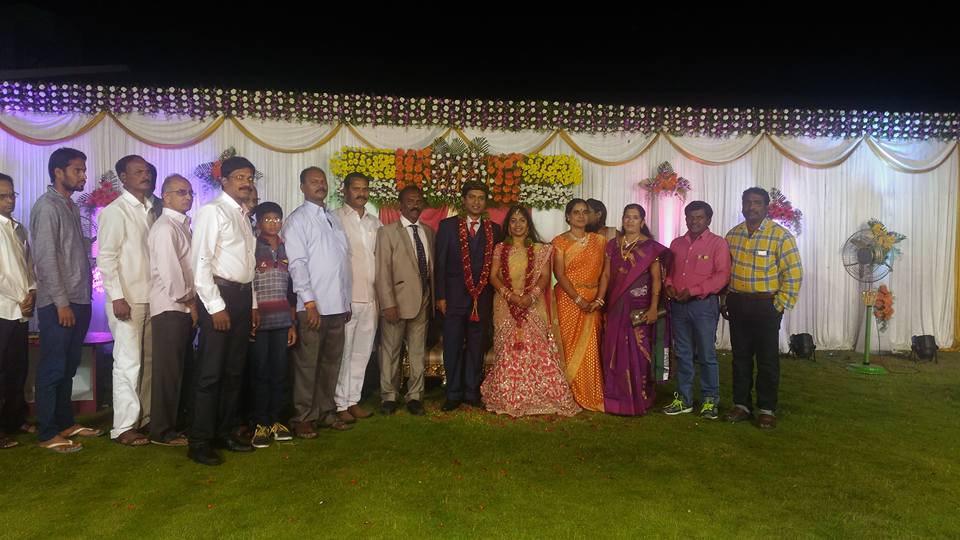 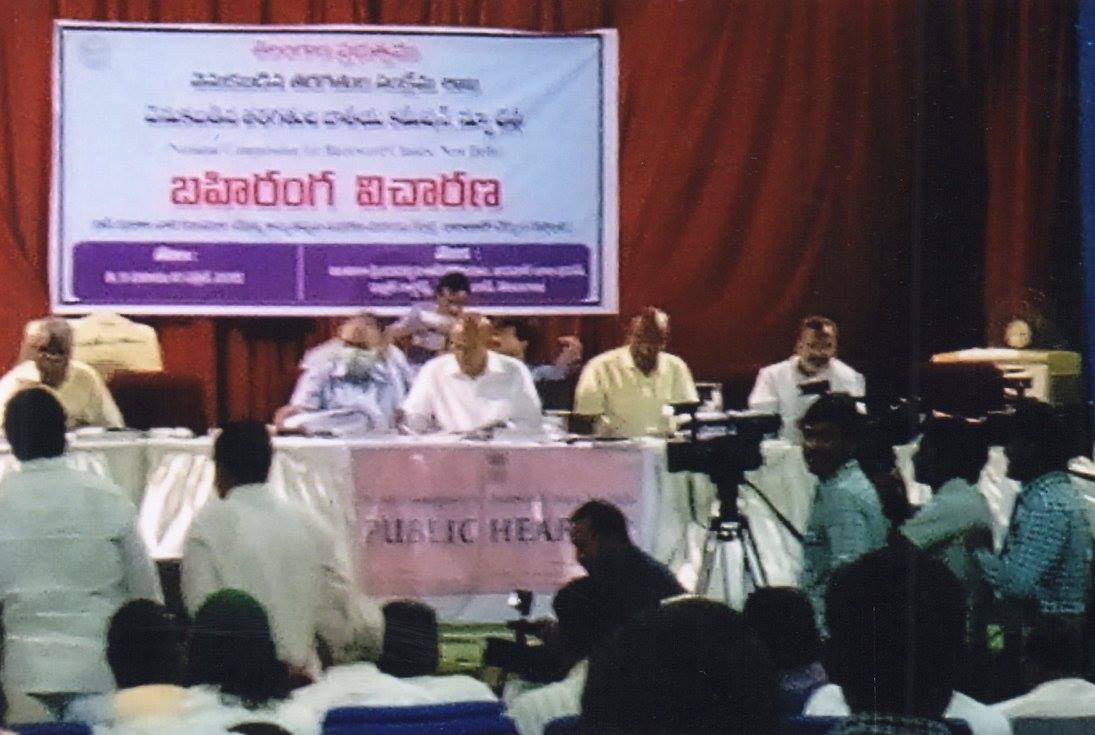 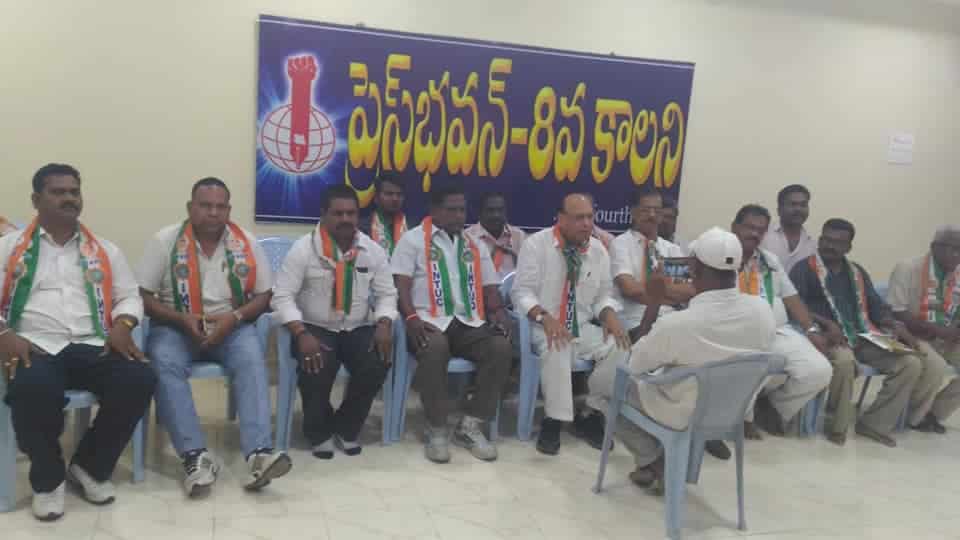 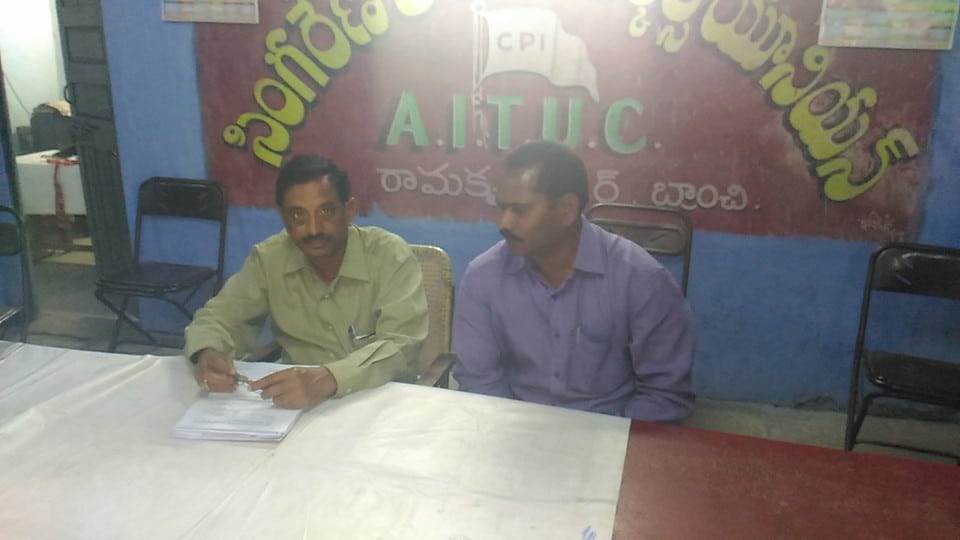 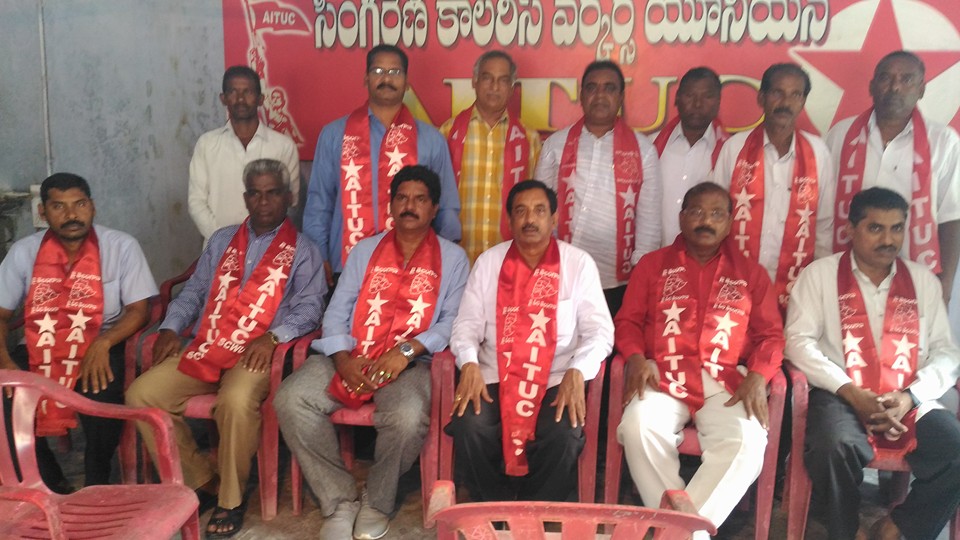 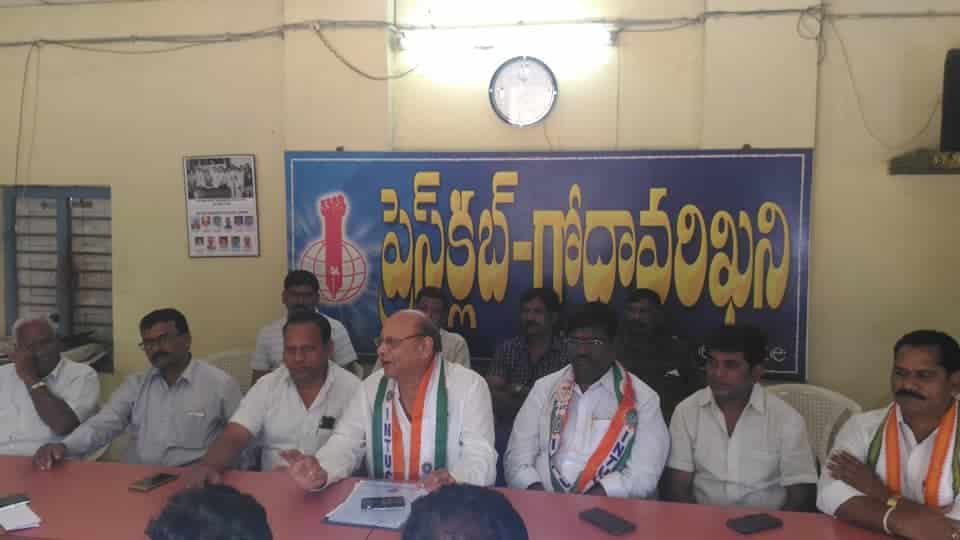