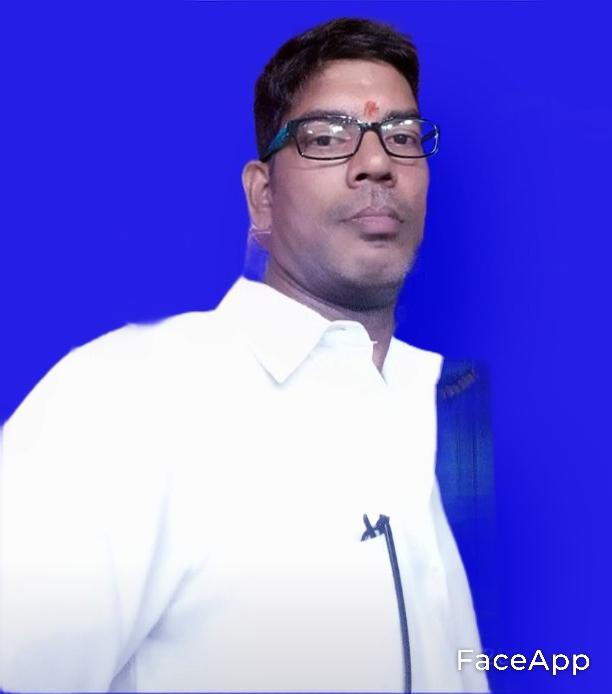 Vasala Venu is an Indian Politician and BJP Party Activist from Sircilla, Telangana.

He was born on 22nd June 1978 to the couple Veeresham and Laxmi in Sircilla. In 1996, Venu earned his Board of Secondary Education at Vivekananda Vidhyanikethan high school.

In 2015, Venu started his Political Journey with the Bharatiya Janata Party(BJP). He established himself as a Public Leader very promptly after joining the party by contributing to the welfare programs of the party. Party authorities identified him as a Party Worker and a Social Worker in recognition of his efforts and hard work and were recognized as a significant strategist for his contributions as a successful party activist.

BJP Leaders and Activists across the state have taken the initiative, demanding that the problems of farmers in Telangana be resolved on the orders of the President of the BJP party Somu Veerraju. They demanded the purchase of grain on a war footing, the payment of support prices for tainted and discolored grain, an end to harassment of farmers in the name of depreciation, and the implementation of debt forgiveness.

He took part in BJP’s State President Bandi Sanjay’s Padayatra. Venu along with BJP leaders participated in the Ram Mandir money donating program. He was actively involved in the Party Activities such as Party Joining Programs, Elections Campaigns, Awareness programs on Voting, etc.

-Venu rendered his service to the Sircilla people even during the corona which terrorized the whole country.

-Venu put effort even during the Covid second wave.

of BJP from Sircilla, Telangana