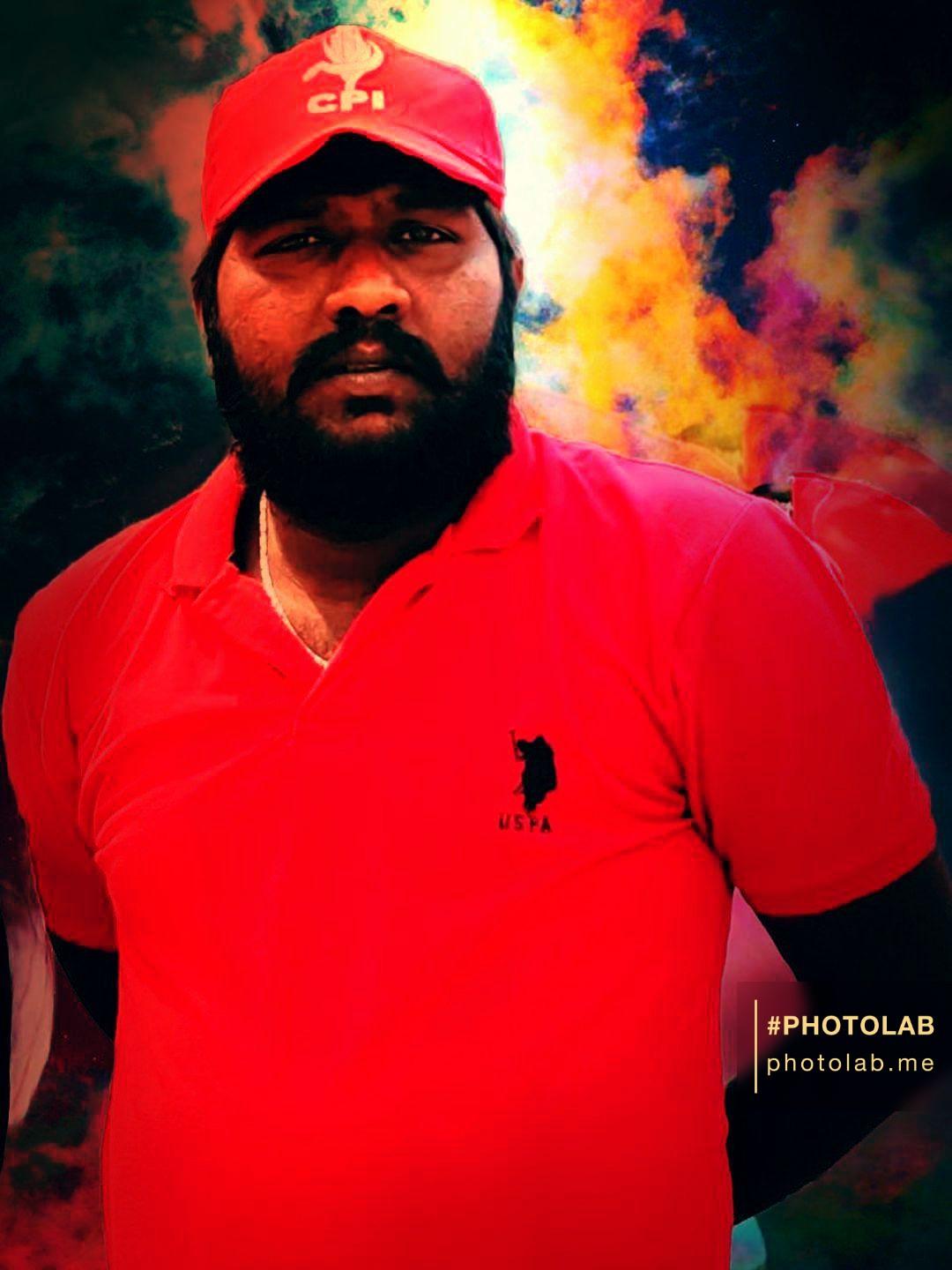 On the 21st of July 1989, Suresh Kumar was born to the couple Mr. Varri Nagaraju and Mrs. Varri Esahwaramma in the village of Madanapalle in Chittoor District in the Indian state of Andhra Pradesh.

In the year 2005, Suresh Kumar obatined his Secondary Board of Education from Zilla Parishad High School located at Pileru.

Suresh Kumar joined the Madiga Reservation Porata Samiti(MRPS)which was founded by the Social Activist Manda Krishna Madiga in 2007, and started his service to the people as a Member by sorting out the issues with the assitance of the Organization.

For his sincerity and involvement in every activity, the party-appointed him as the Mandal Incharge of Rompicharla from MRPS in 2008 and discharged his duties under the position.

After receiving the authority and performed every activity as his responsibility for the welfare of the people, in the year 2010, Suresh Kumar switched to the All India Trade Union Congress(AITUC) with the association of CPI Party.

After governing the people with the post he was appointed to, in 2019, Suresh Kumar increased his work ethic by honorably receiving the position of Madanapalle Municipal Workers Association President by sorting out the issues with the assitance of the Organization.

For his constant dedication and efforts for the welfare of the humankind, he designated with the reputable Position as a Madanapalle Council Member of CPI in 2020 and since then he expresses a keen interest by performing every activity for the recognition of the respective Society.

With unprecedented confidence in him, the party instantaneously handed over the position of AITUC Ummadi Chittoor District Council Member. Suresh Kumar was desperately carrying out the duties assigned to him without ignoring the party’s trust in him.

He extended his service and work by accepting the respectable position of AITUC Constituency Joint Secretary of Madanapalle of Andhra Pradesh in 2021 further enhancing his responsibilities so that he could stay closer to the people and monitor their well-being every moment.

Suresh Kumar’s unwavering commitment and true effort gained him the position of AITUC Town Joint Secretary of Madanapalle in 2022, and has been constantly working for the people, thinking about their welfare, and gaining immense admiration from the people.

As a Andhra Pradesh Activist:

Suresh Kumar was an Andhra Pradesh Activist, He Participated in the Samaikyandhra Movement to prevent the division of the state – separating the Telangana districts of the state into a separate Telangana state by providing intellectual support. 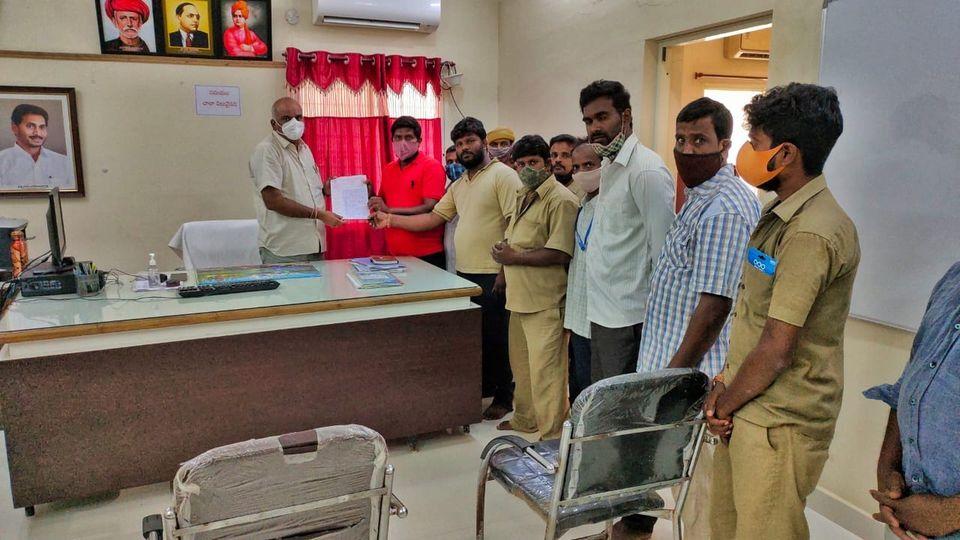 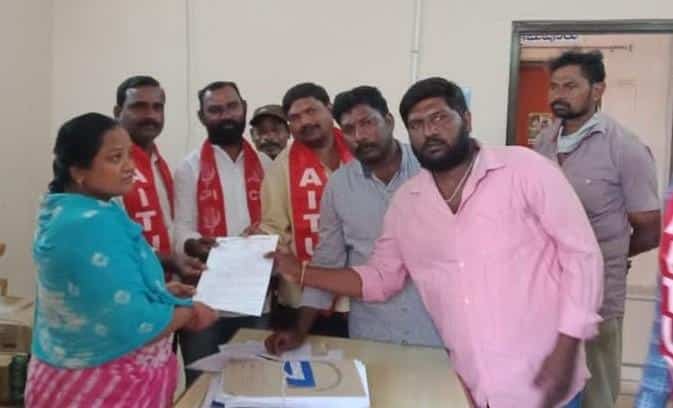 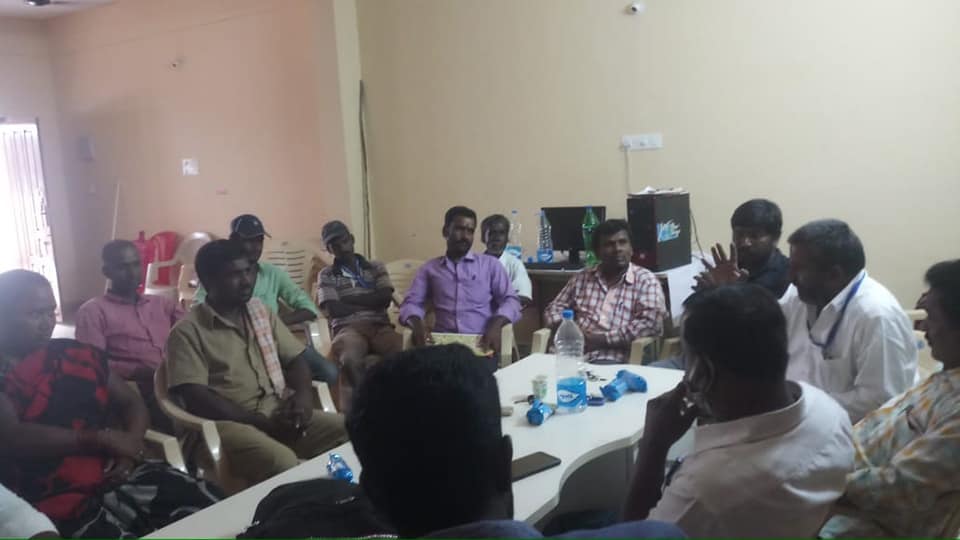 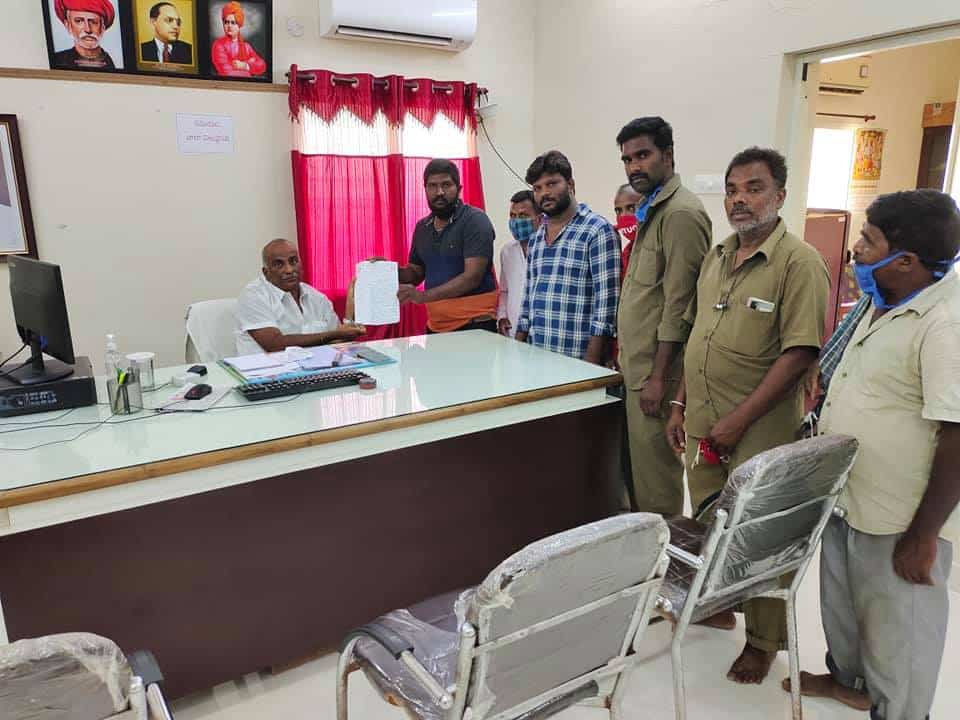 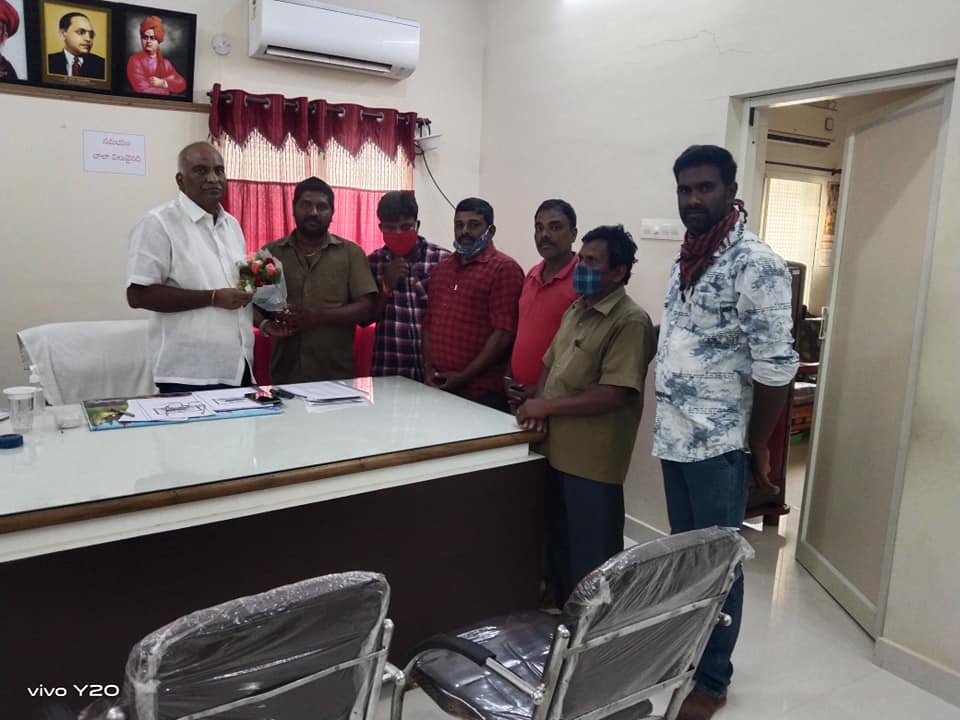 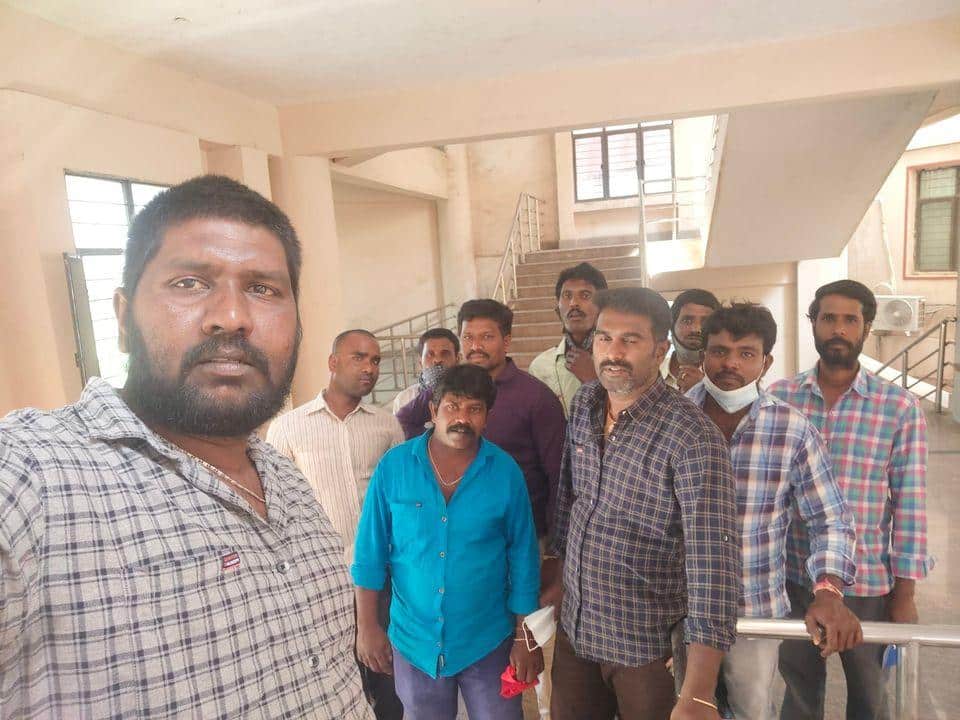 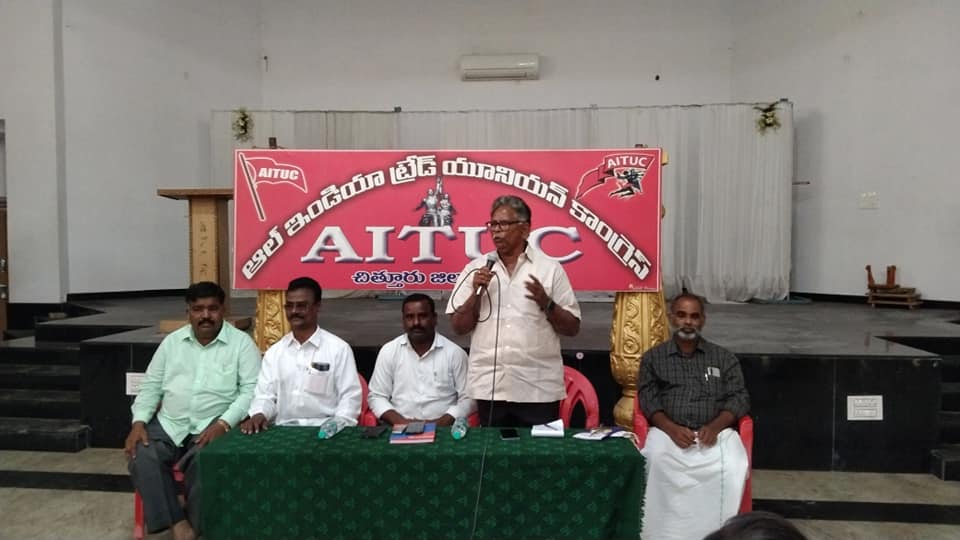 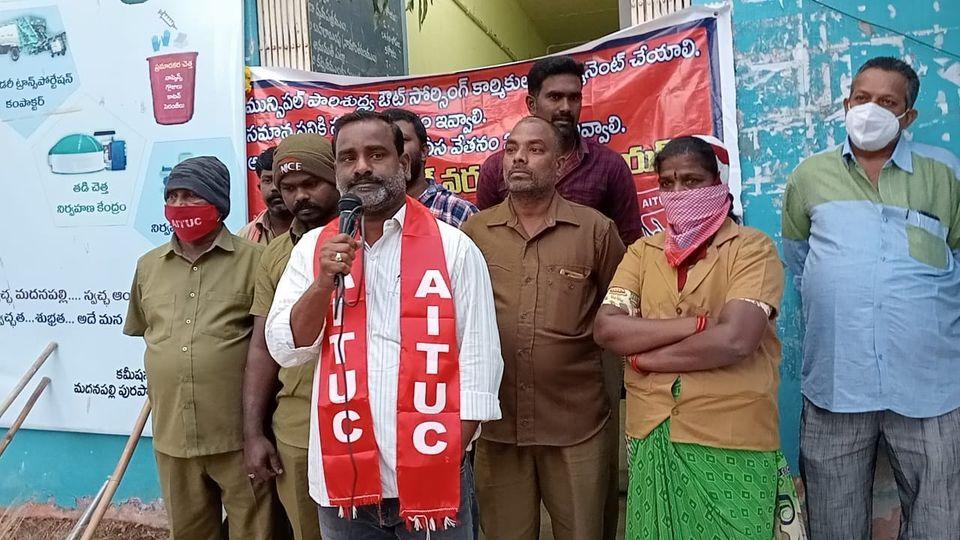 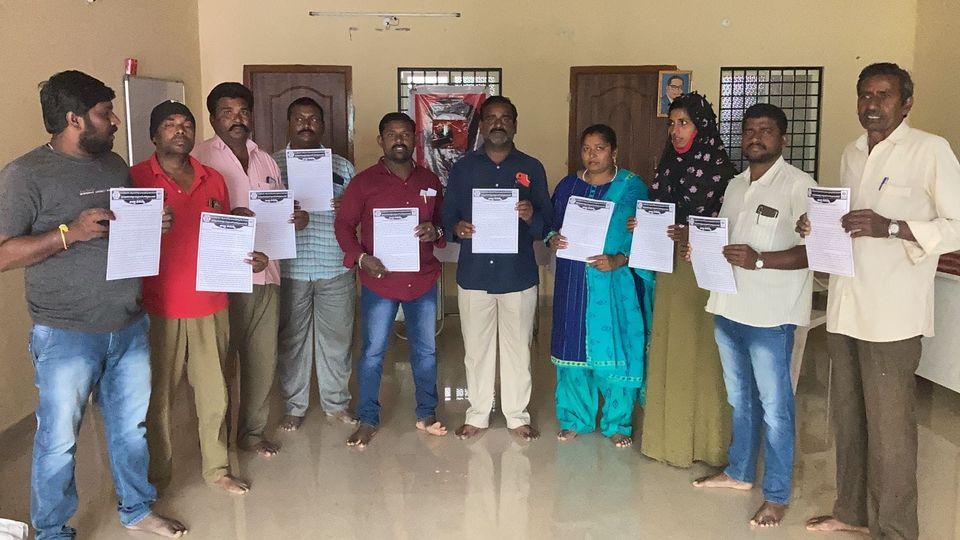 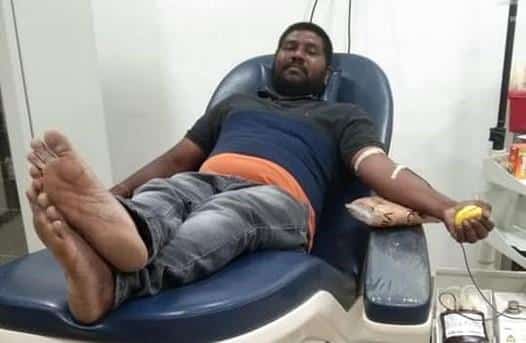 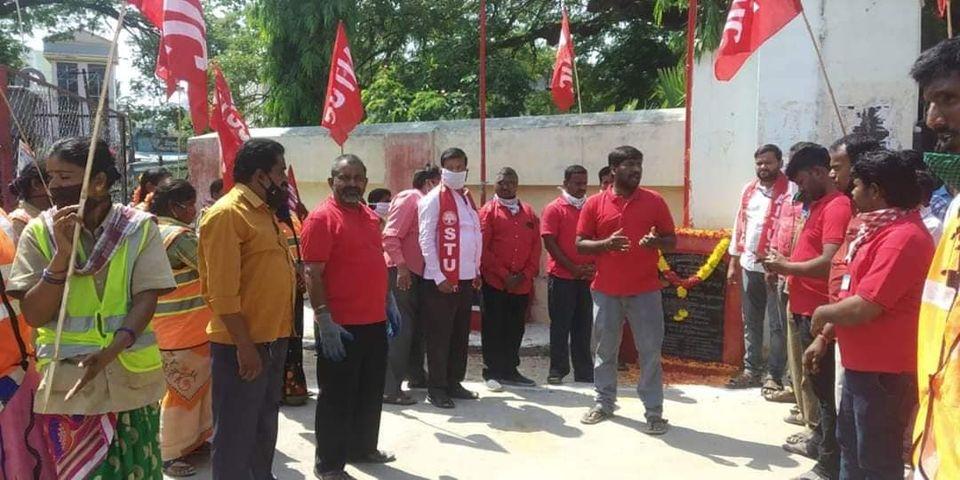 Participation in Dharnas and Rallies 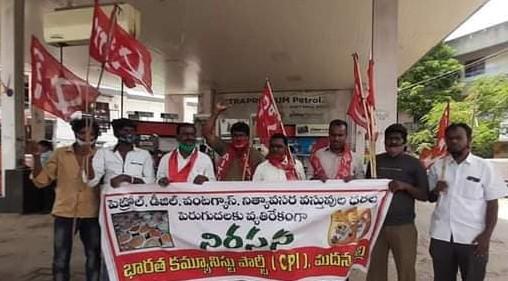 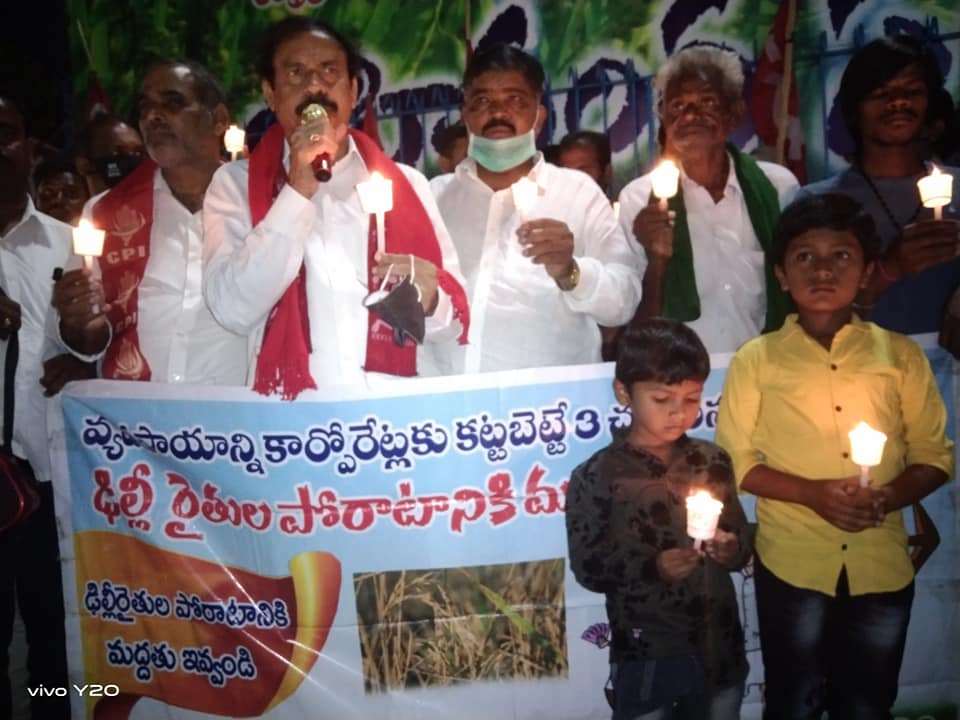 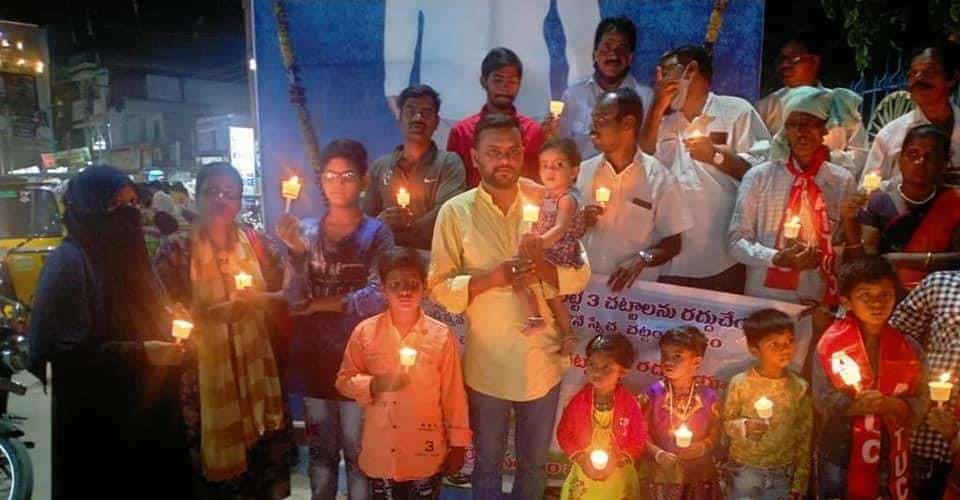 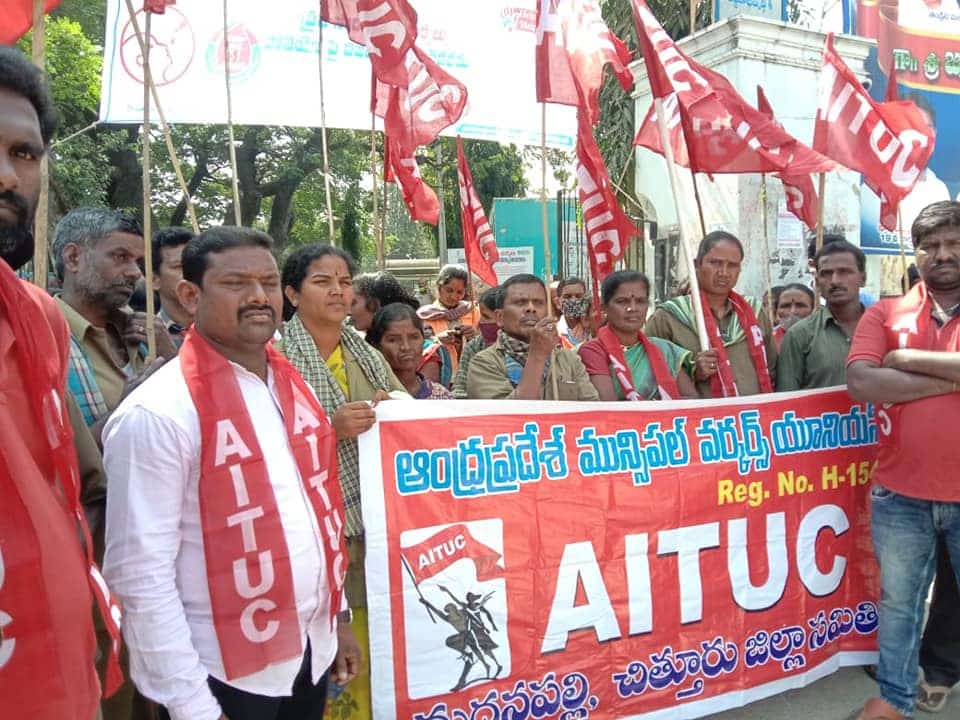 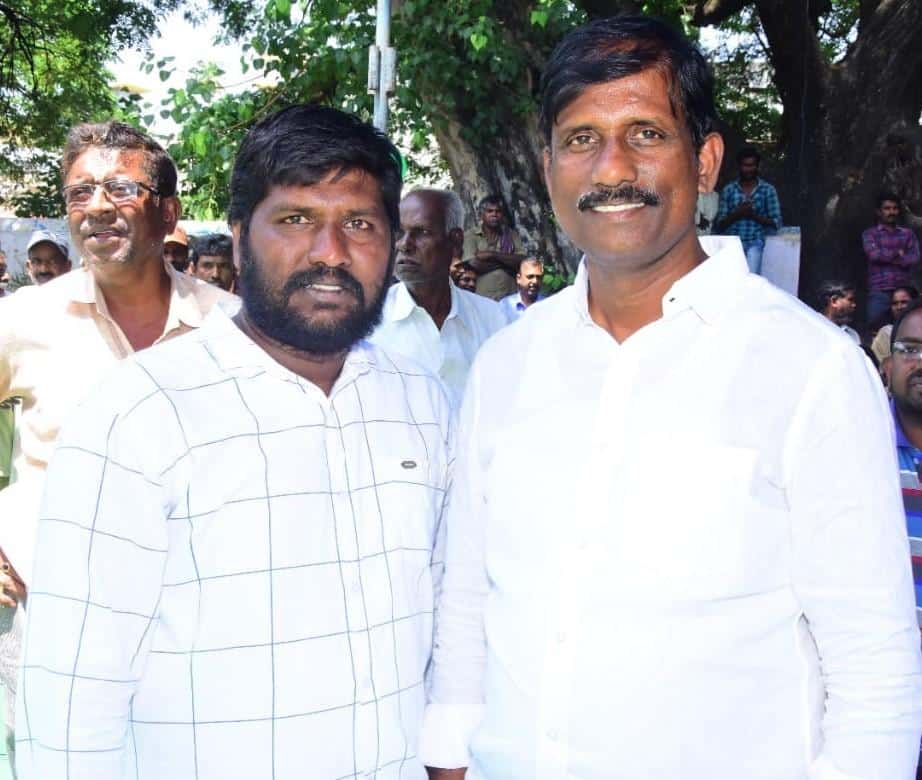 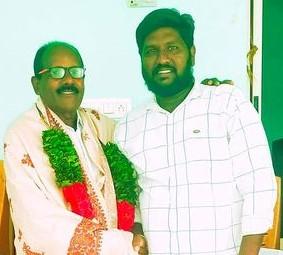