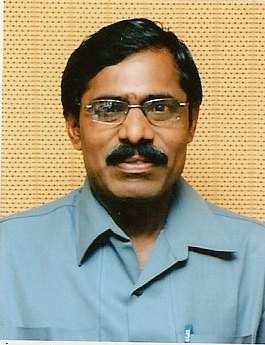 Vangala Srisailam was is the Sarpanch of Thurpugudem from the TRS Party. He was born on 05-Nov-1959 to Bullaiah & Sathamma in Thurpugudem village. In 1975, He completed SSC from ZPHS in Sharajipet village. He completed his degree from the Mysore University of Chennai in 1982.

He worked as a Junior Assistant in Ramnchandra Chemicals limited of Chennai, in 1976 and Senior Assistant of Ew Steven’s and company Private Limited in 1982 Chennai. He was the Manager of Public Relations in Chennai, 1985. 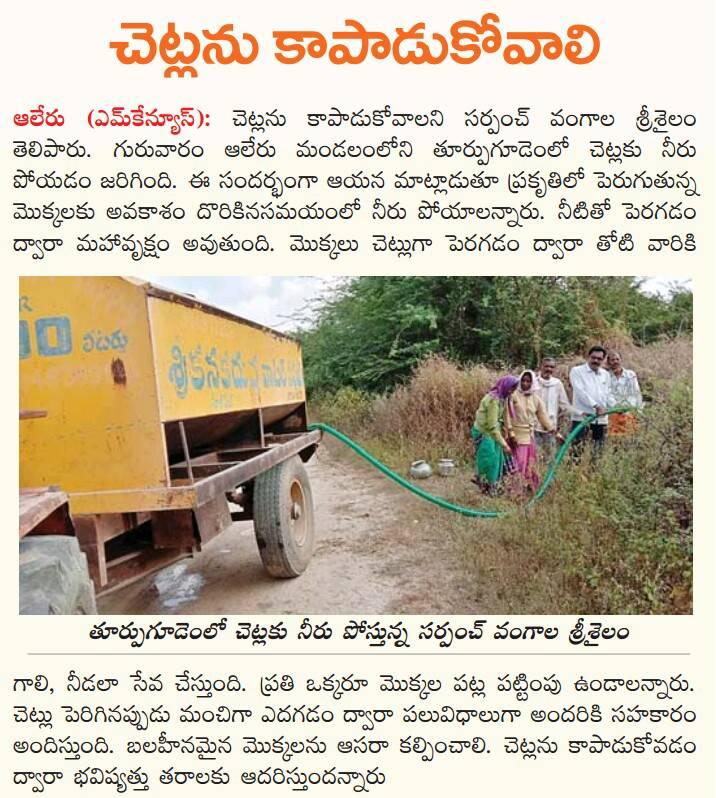 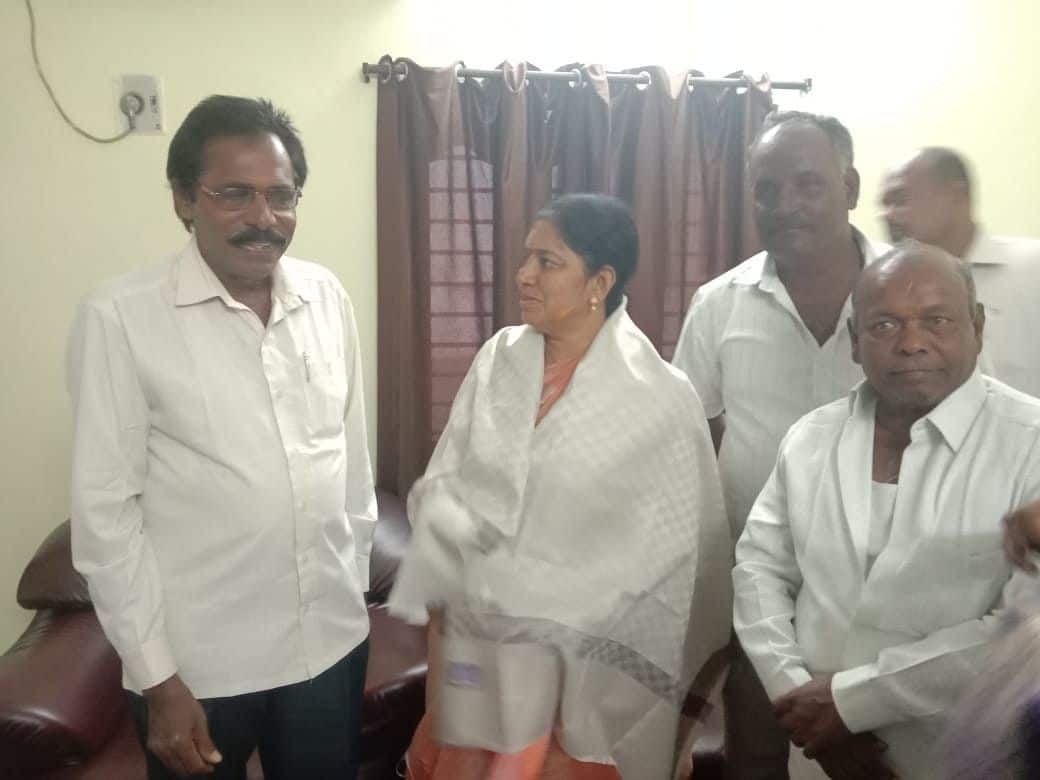 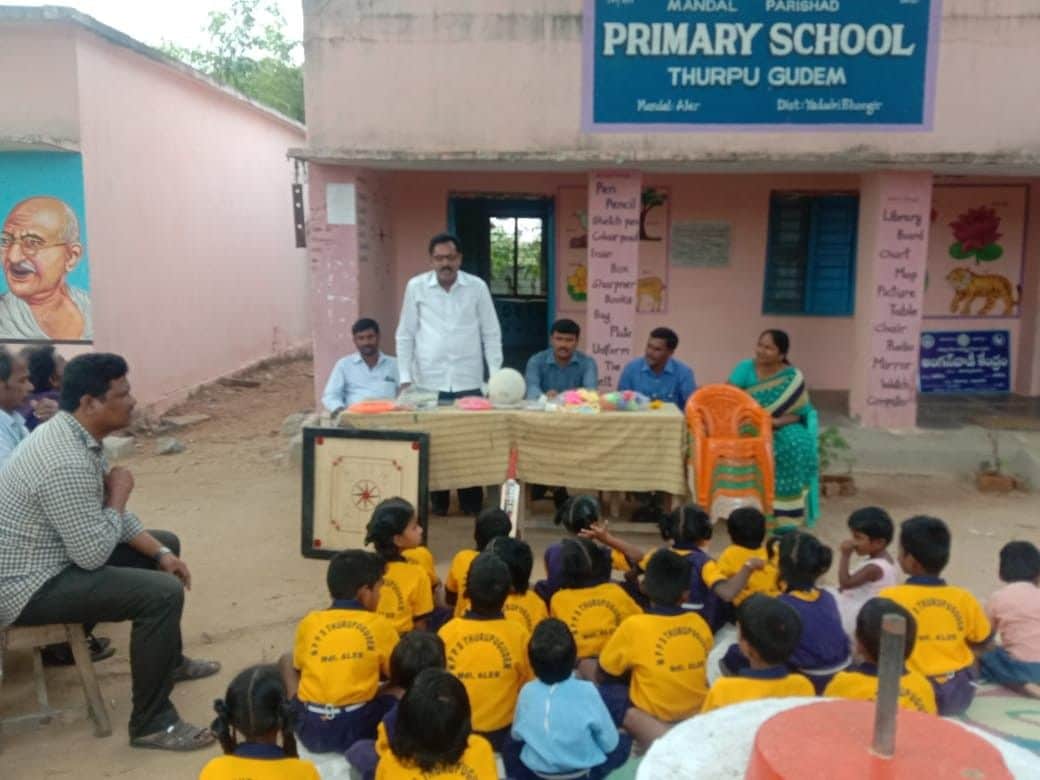 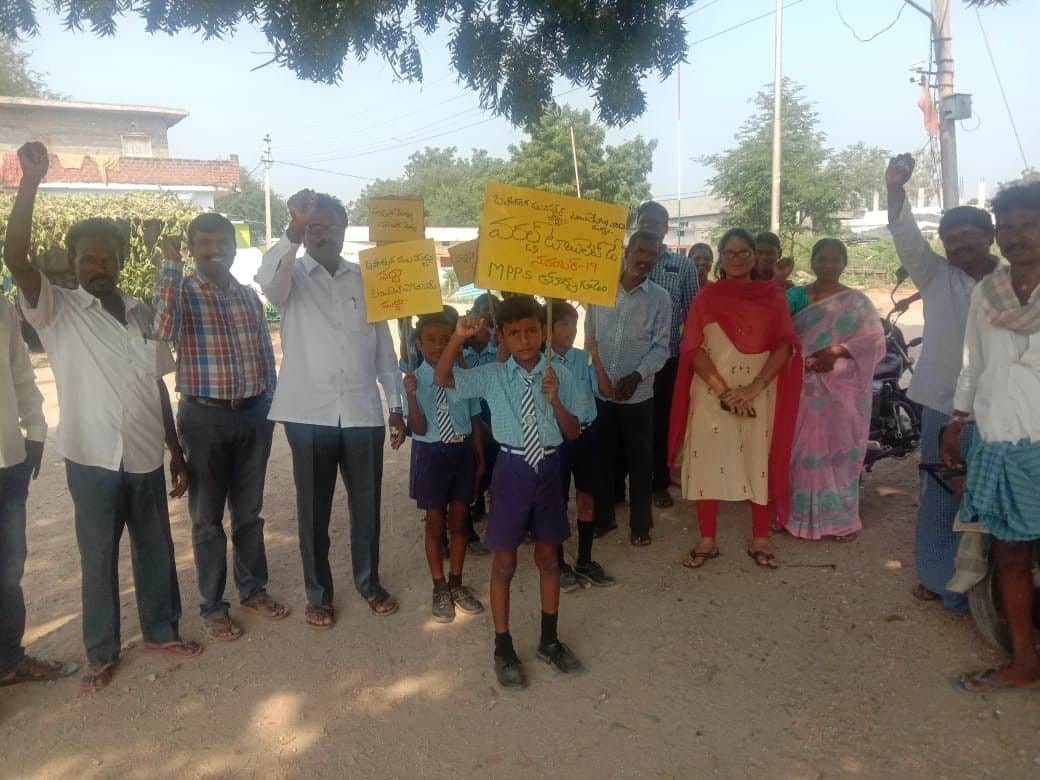 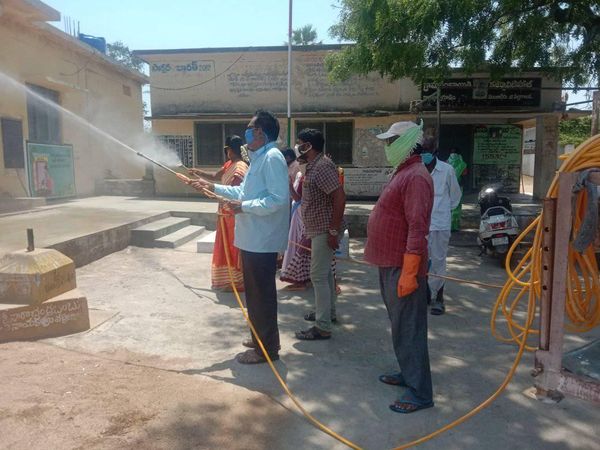 Hydrochloride spray in the village. 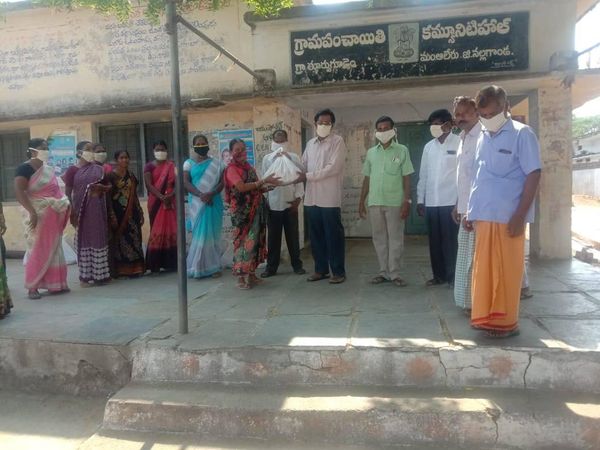 Vegetables distributed to residents of the cordoned off area in Thurpugudem 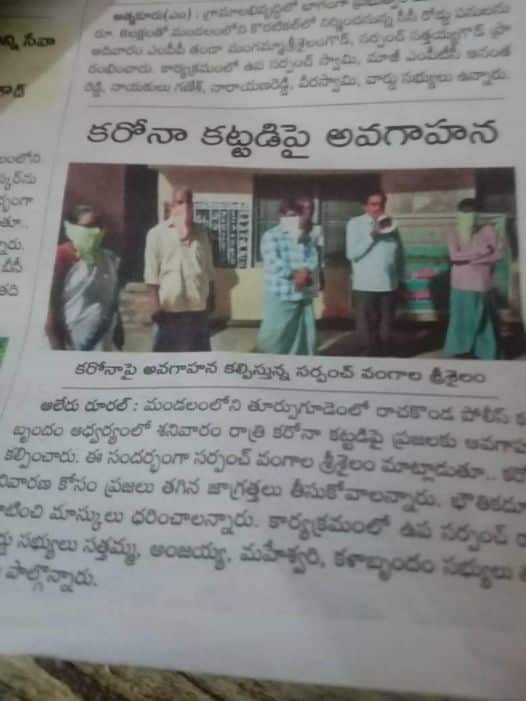 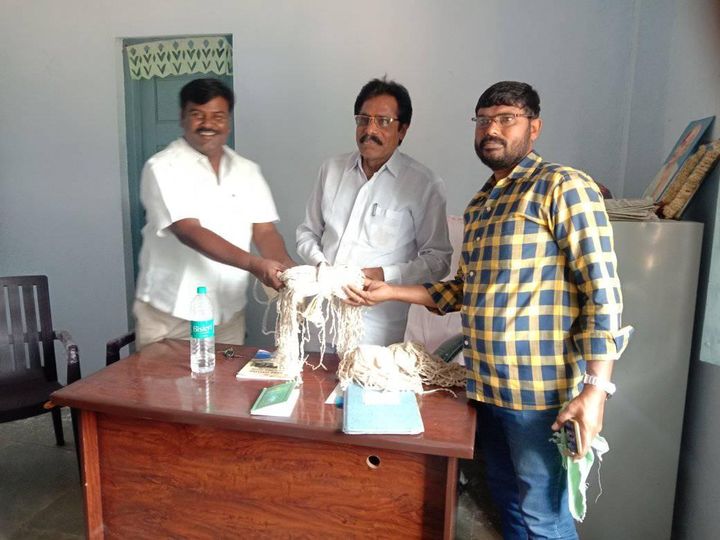 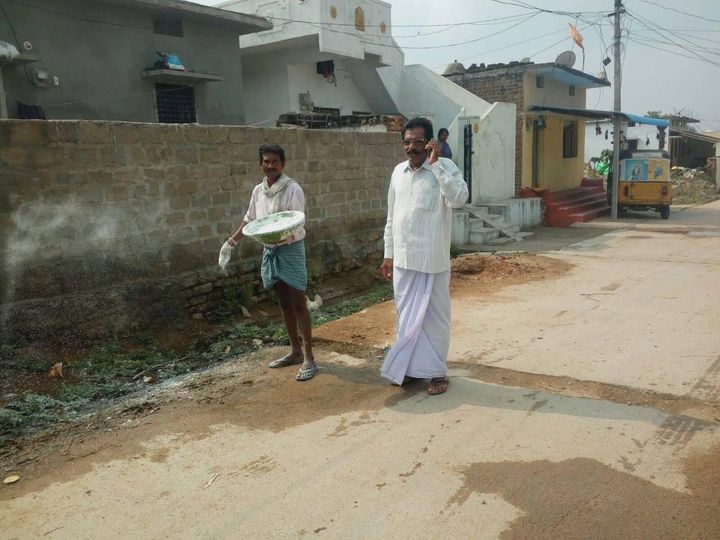 Pouring bleaching powder in the streets 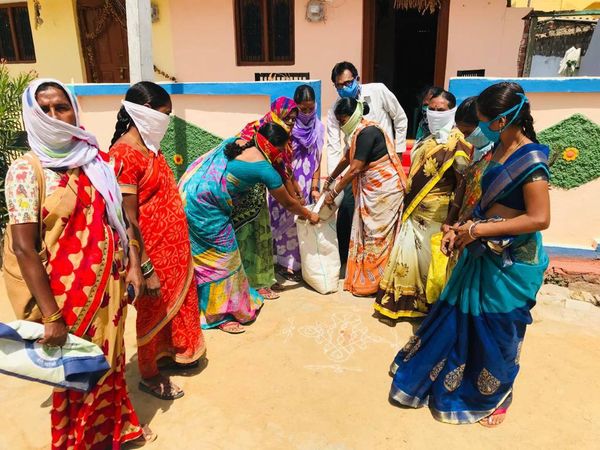 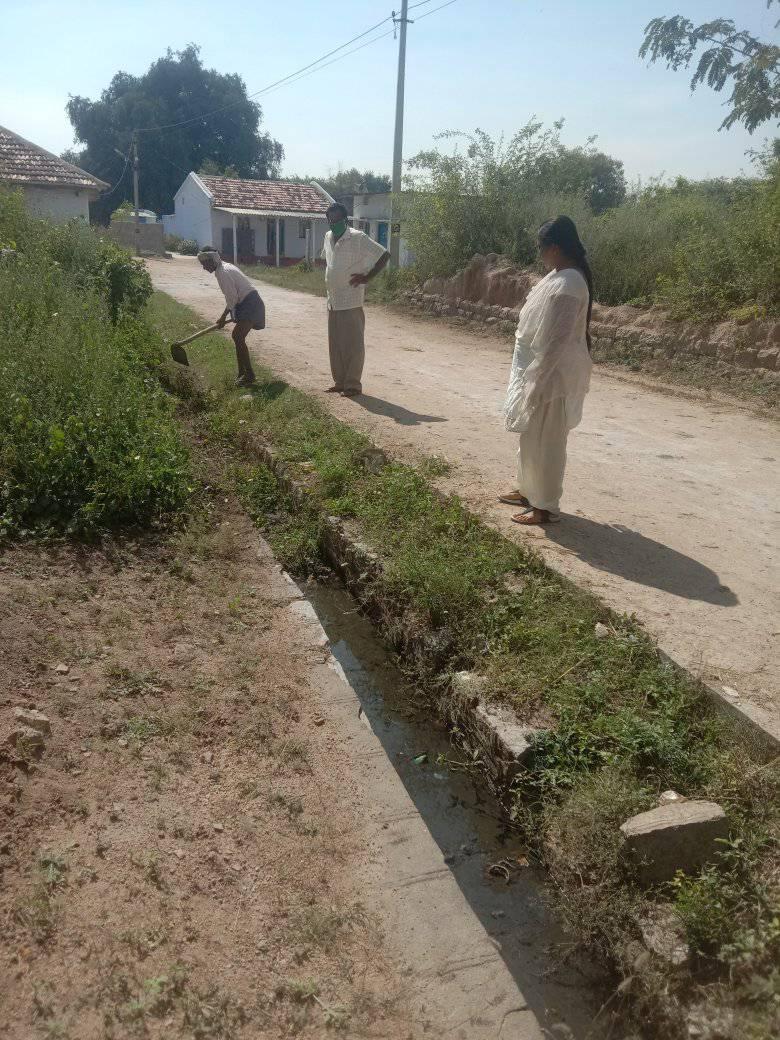 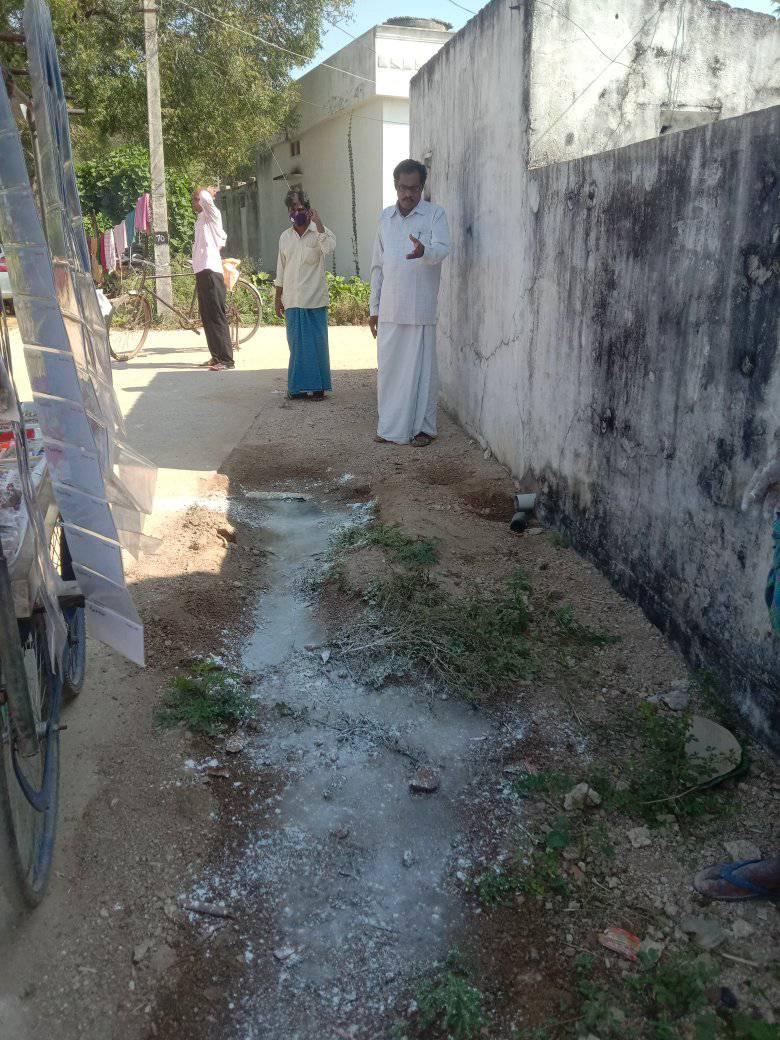 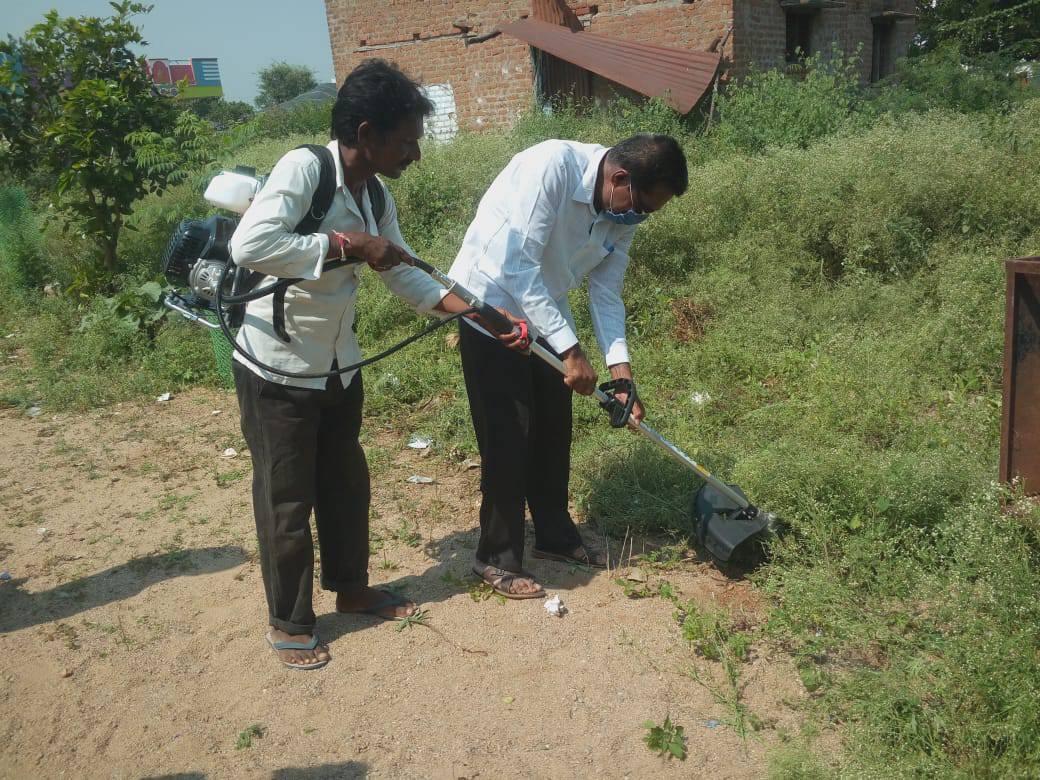 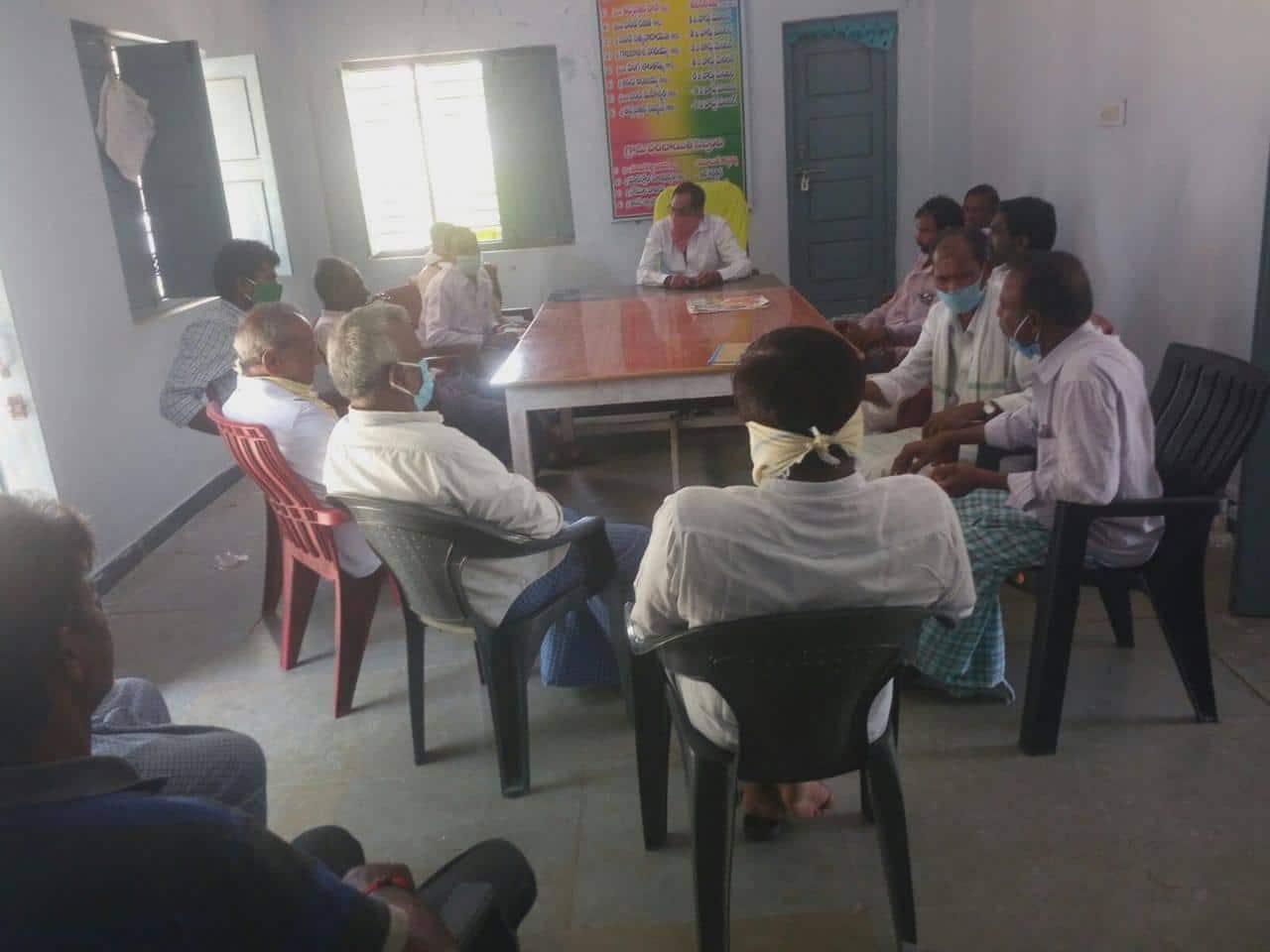 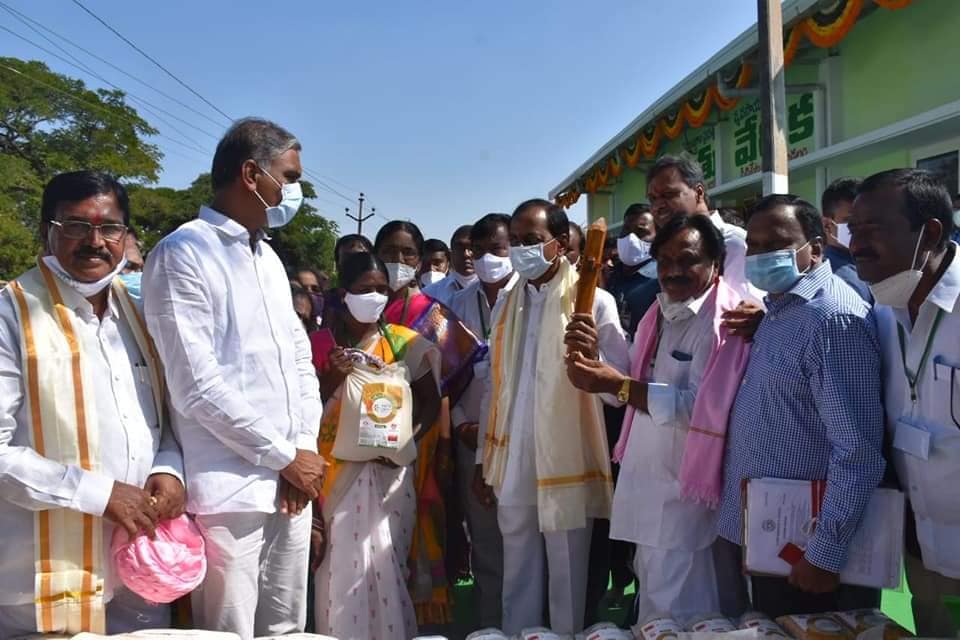 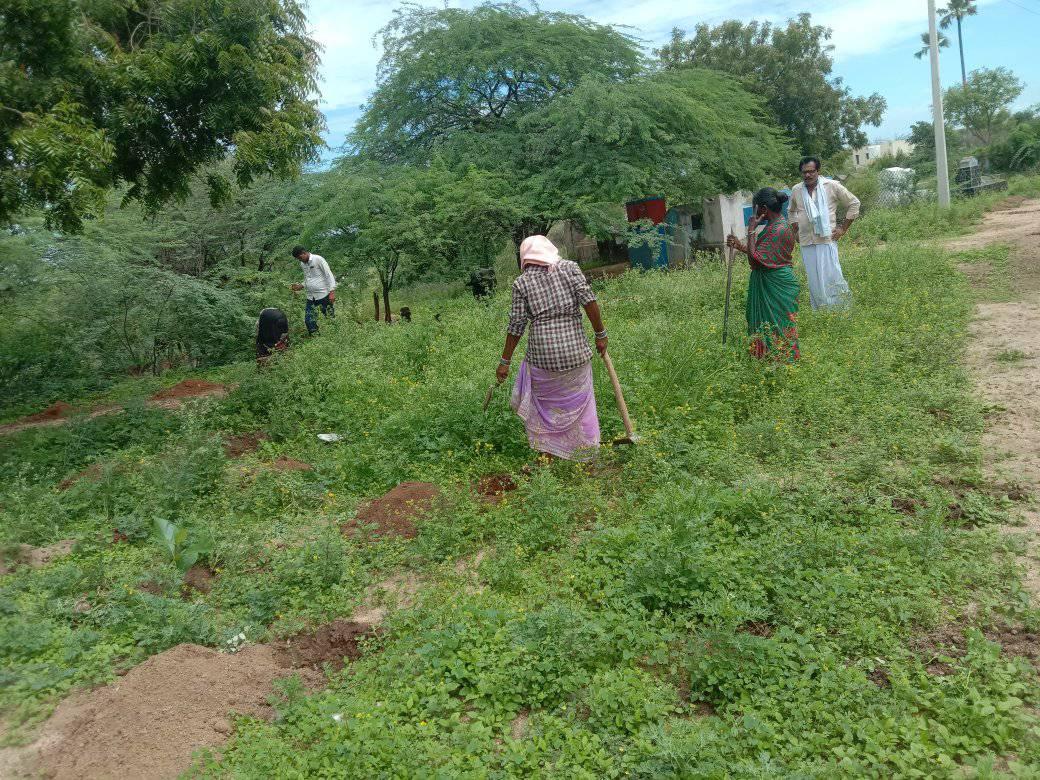 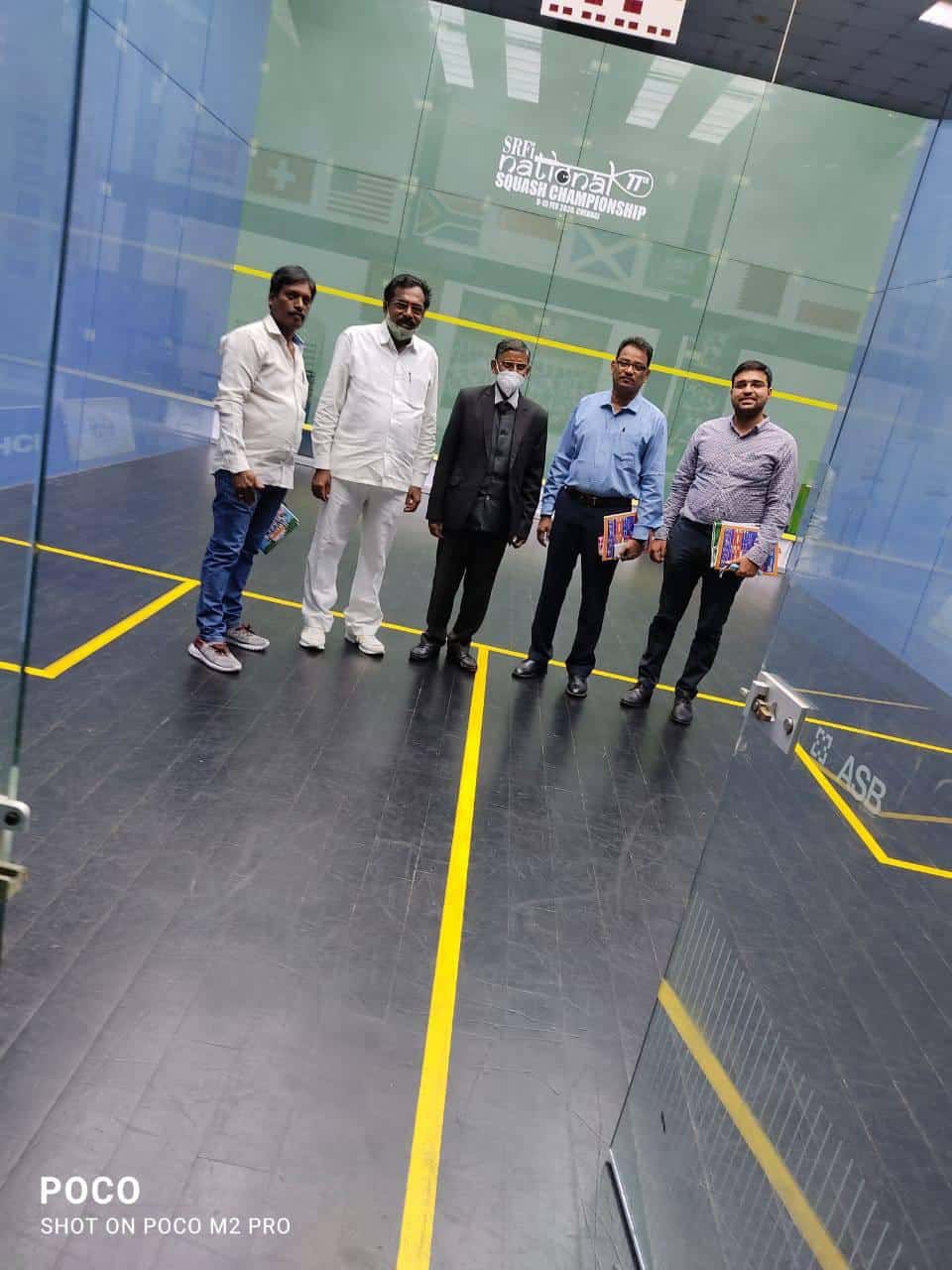 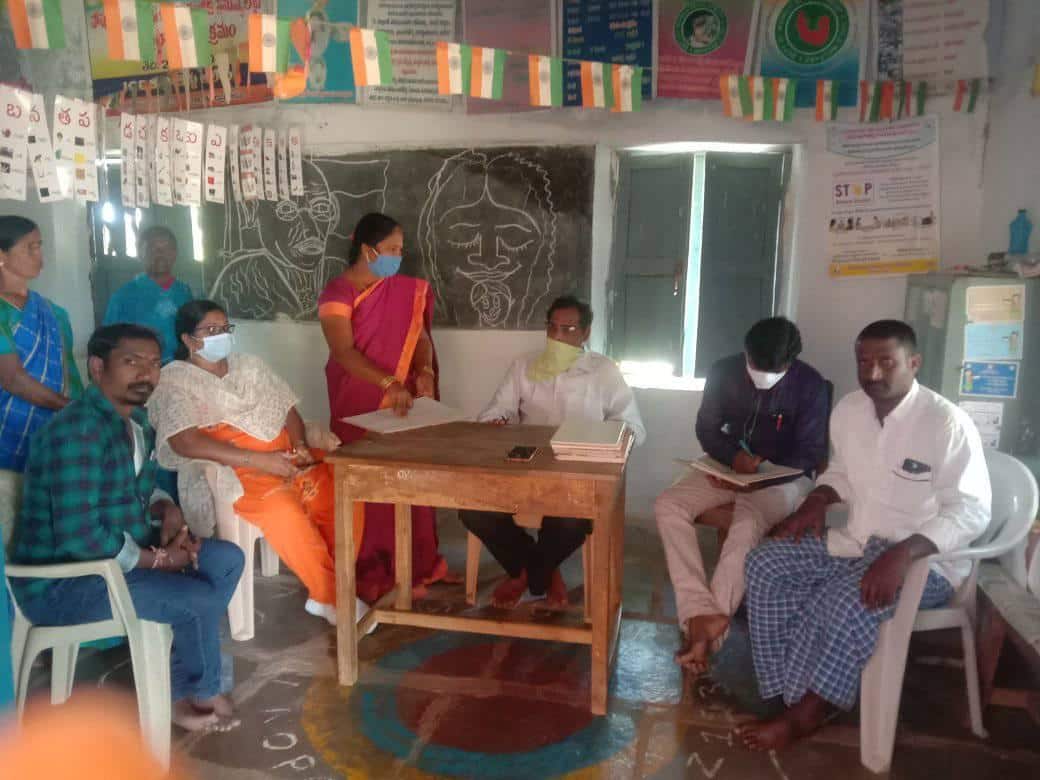 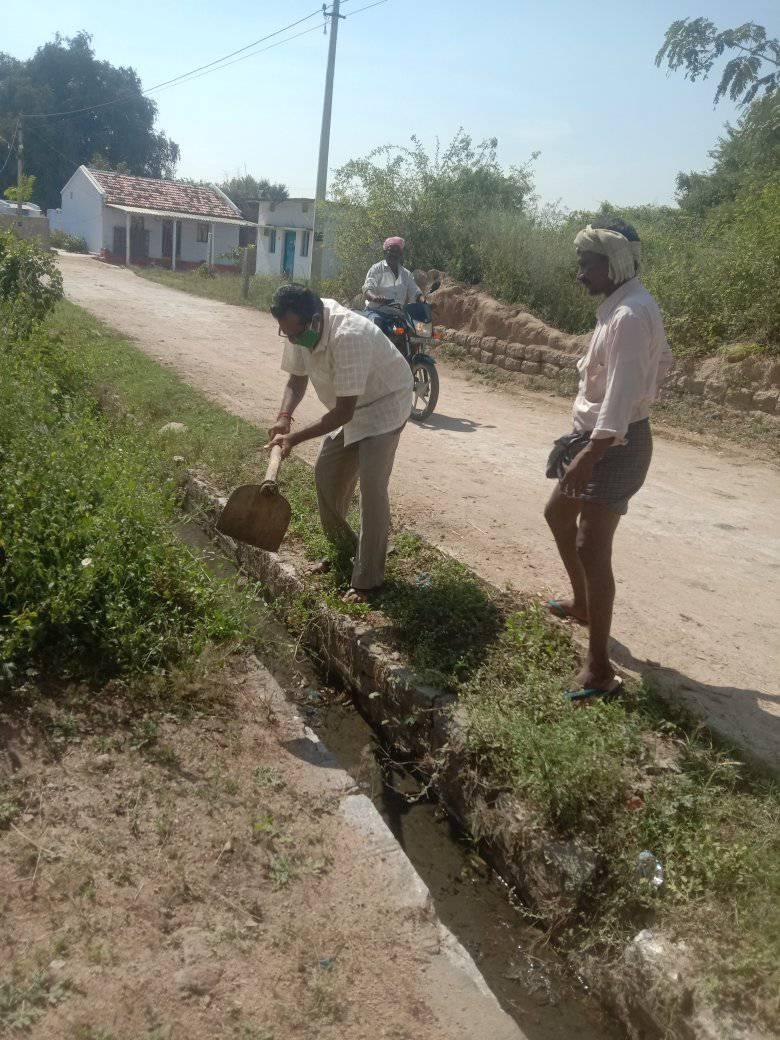 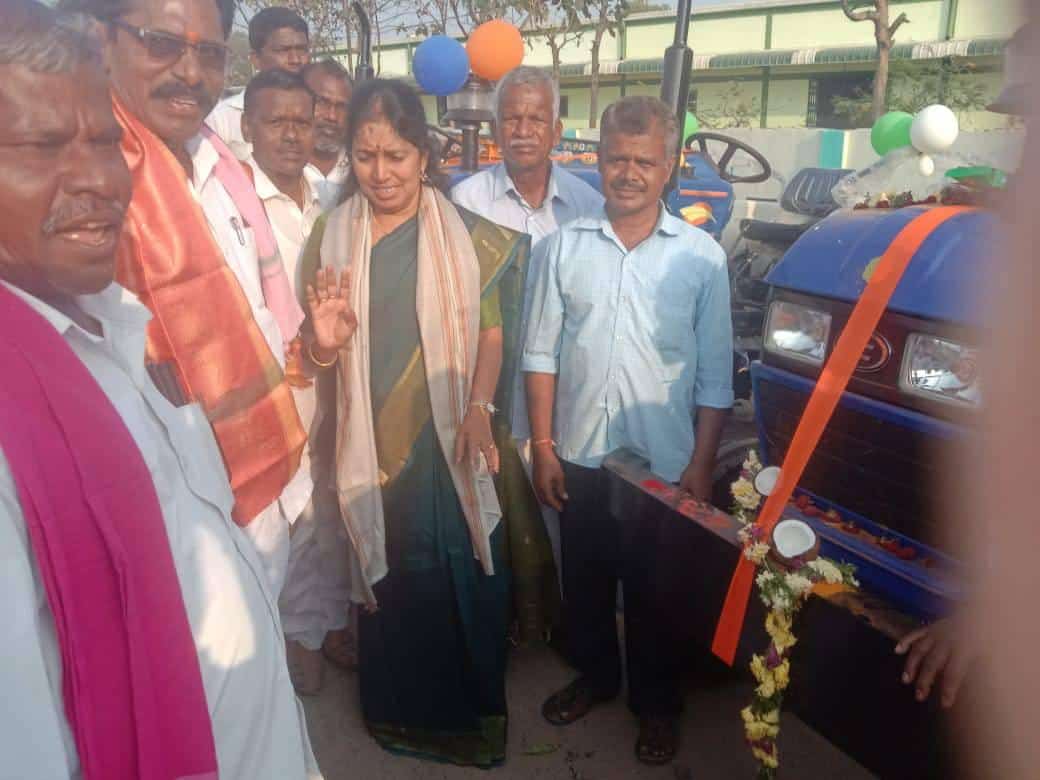 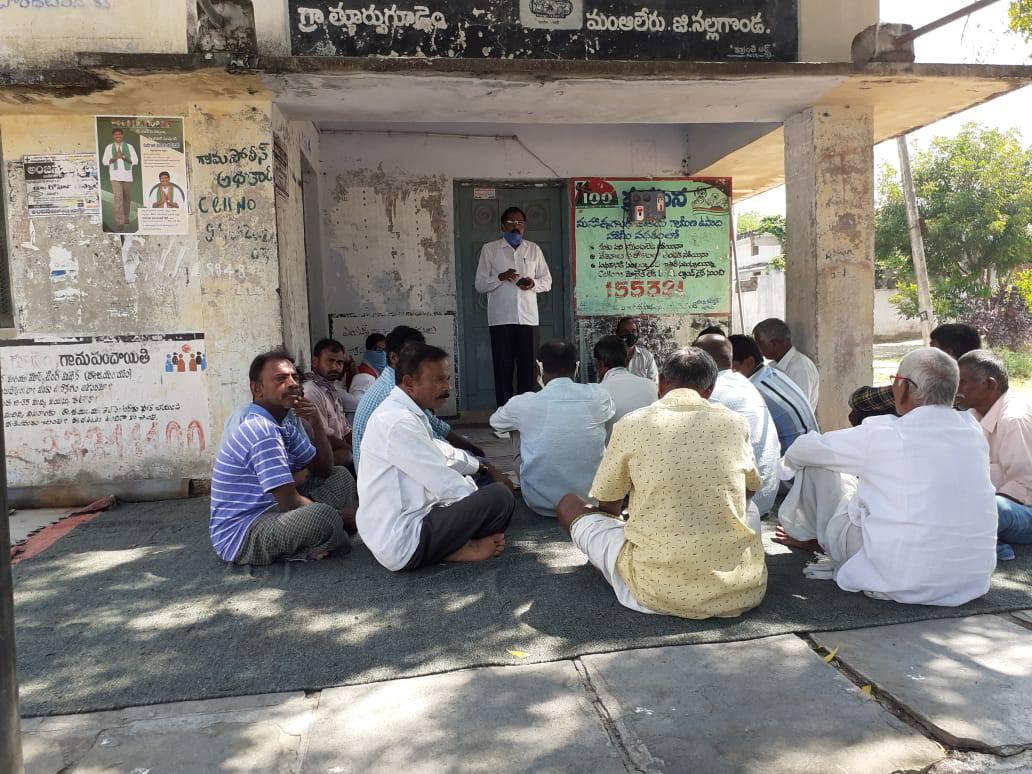 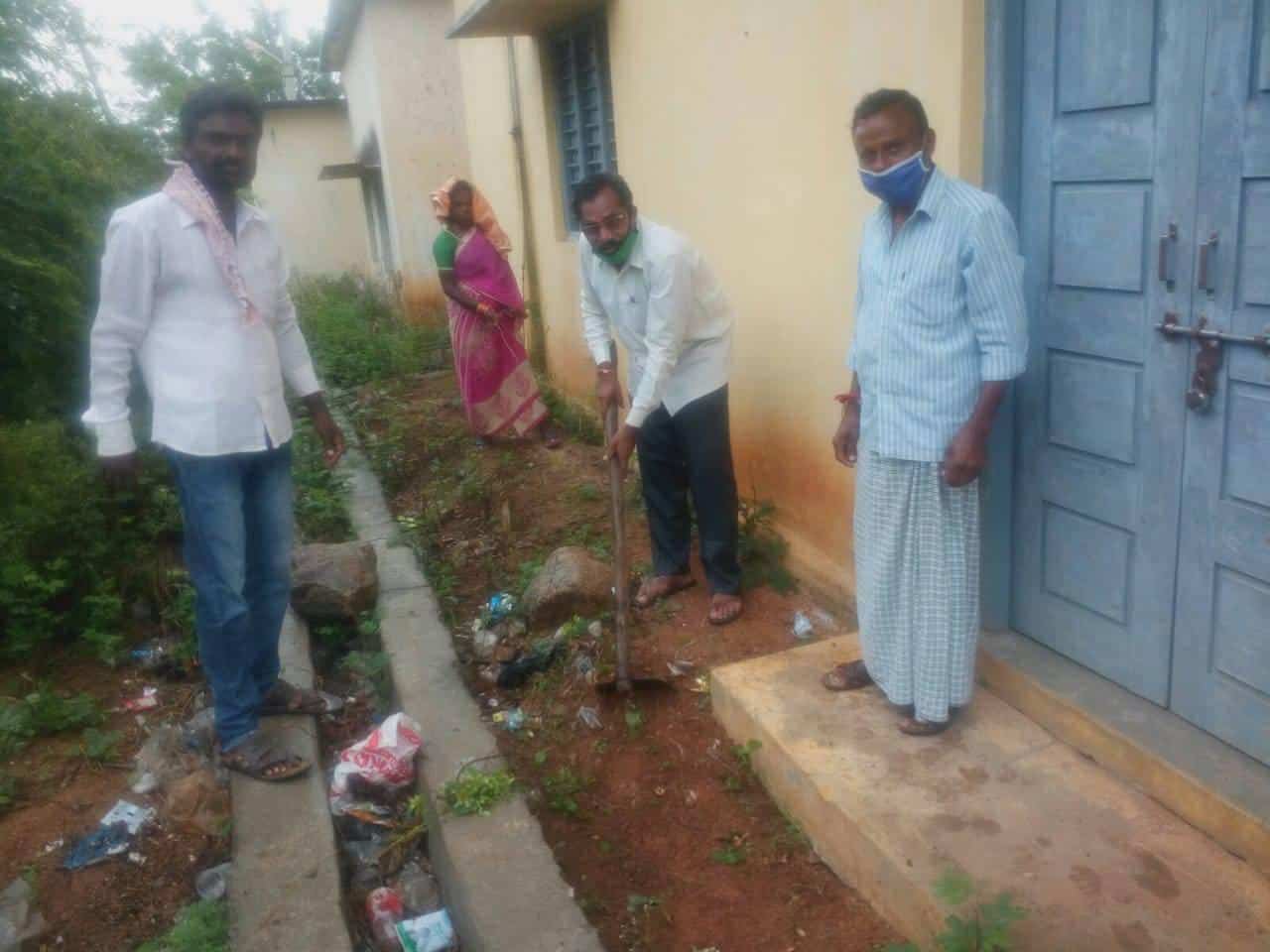 from the Mysore University of Chennai

from Ramnchandra Chemicals limited of Chennai

from Ew steven’s and company Private limited in Chennai