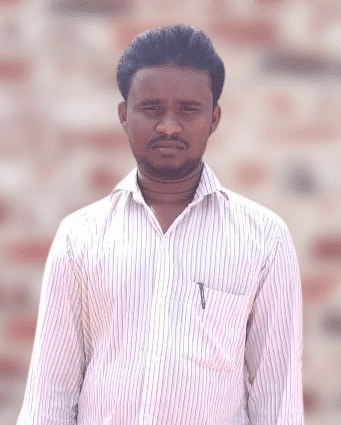 Vandadi Ali Kumar is an Indian Politician and current Village Youth Leader from the Janasena Political Party in the Indian State of Andhra Pradesh.

On the 10th of June 2000, Ali was born to the couple Mr. Vandadi Chinna Reddiah & Mrs. Vandadi Shanthamma in Vongimalla Kaspa village of Cuddapah district from the respective state of Andhra Pradesh in India.

In the year 2015, Ali completed his Education by acquiring his Secondary Board of Education from ZP High School located at Upparapalli in Andhra Pradesh.

Ali Kumar is pursuing his post-graduation from YV University situated at Cuddapah in Andhra Pradesh.

After the accomplishment of his education, in the year 2014, Ali commenced his political party by joining the Janasena Party which was founded by Tollywood actor and politician Pawan Kalyan.

In the year 2014, he exposed his leadership skills by serving as the Party Activist and working comprehensively all the time for the welfare of humankind. As being a part of Janasena, Ali expressed a keen interest and performs every activity for the recognition of the respective party.

In recognition of his continued service in the year 2018, the party not only promoted him to the position of Village Youth Leader from Janasena of Vongimalla Kaspa village but also increased his responsibilities to discharge his duties.

On the birth anniversary of Tollywood Actor Pawan Kalyan, Ali conducted a Blood Donation camp in the region of Cuddapah district and donated blood to the extreme people.
This has started by the Youth Members, with the thought of no INDIAN should die with lack of blood and by implementing into reality started a group with countable members and started donating all the blood- Normal groups, Negative Groups, Rare Groups across INDIA with the help of donors. 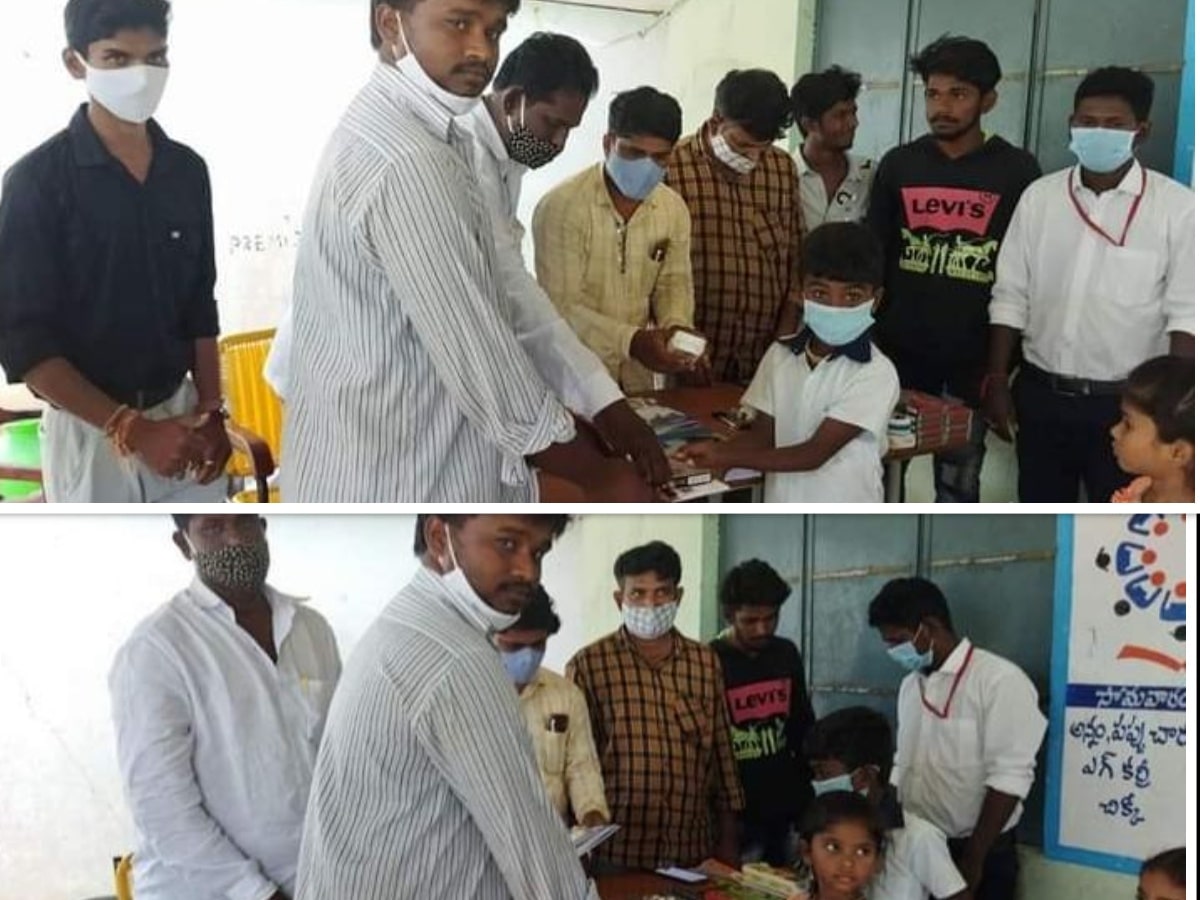 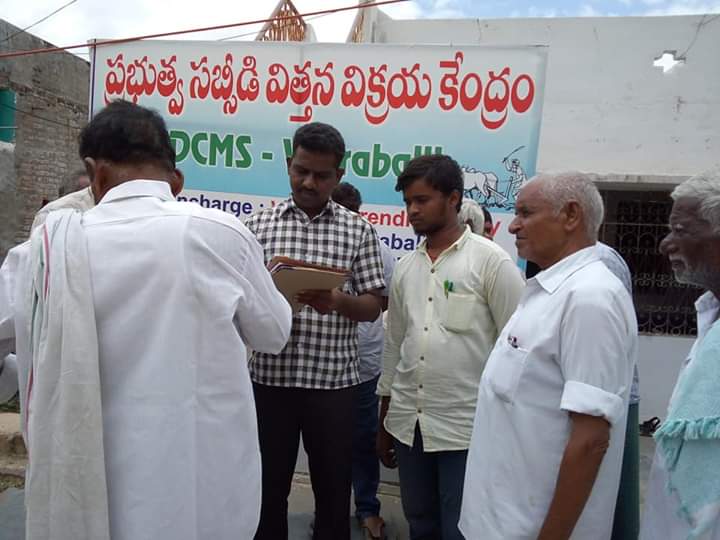