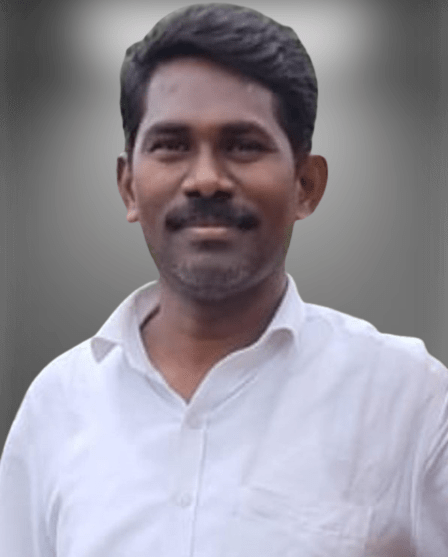 Vanamula Naganna is an Indeed Politician of BSP Party and current Constituency Incharge from Nandikotkur of Andhra Pradesh State.

On the 05th of June, 1981, Naganna was born to the couple Mr Vanamula Chenniah and Mrs Vanamula Rathnamma and raised in Sangameswaram Village of Nandyal district in the Indian State of Andhra Pradesh.

In 1997, Naganna obtained his School of Education from Gandhi Memorial High School at Nandikotkur and completed his intermediate course at APSWR Junior College, Brahmamgari Matam, Andhra Pradesh, in 1999.

He graduated from Sai Ram Distance Degree College with a bachelor’s degree in Bachelor of Arts from Nandikotkur and completed it in 2016.

In 2001, Naganna entered politics with a passion for serving the people by joining the Akhil Bharatiya Vidyarthi Parishad(ABVP) as an Active Member to promote the proper perspective on the need for holistic and sustainable development in students.

Upon Joining, he was designated as the ABVP Ananthapur District Vice President from ABVP in 2001 to serve the people and tackle the issues raised by executing his tasks effectively and adhering to the party’s policies and guidelines.

Because of his commitment, enthusiasm, and selflessness on behalf of the people of the state and the requirements of the people in the state, In the year 2009, Naganna was given the position of State Purchasing Committee Member of Andhra Pradesh. In 2014 he was designated as Project Manager for doing his part to mitigate the difficulties experienced by people.

His constant attention and pure dedication to service in the year 2012 led to his promotion to the World Organization Incharge of the World Organization to promote the proper focus on the need for effective and comprehensive expansion in people by doing his part to overcome the hardships faced by the people.

During the period of elections in 2019, Naganna contested for the position of Councilor from the 23rd Ward of Nandyal, but the contested position was defeated as he gained 02nd Place.

During his tenure in education, Naganna was greatly influenced by RS Praveen Kumar, the party’s founder and Secretary of Telangana Social Welfare Residential Educational Institutions Society, for his passion for service and enthusiasm for the people.

In 2021, Naganna debuted in the Bahujan Samaj Party (BSP) a national-level political party in India that was formed to represent Bahujans, referring to Scheduled Castes, Scheduled Tribes, and Other Backward Classes, along with religious minorities.

He won the people’s admiration by using the responsibilities, duties, and powers assigned to him so that he was honoured as the Nandikotkur Constituency Incharge from BSP from the Indian State of Telangana in 2021 for the good of the people without compromising on the trust placed in him.

Since then, he has expressed a keen interest in performing every activity for the recognition of the respective Society.

CAREER IN BRIDGE OF HOPE-

Bridge of Hope is one of the wings of GFA (Gospel for Asia ). Bridge of Hope is the Child Care Project for which they worked in 5 to 17 years old. On this bridge of hope, From the 08th of December 2005 to the 02nd of July 2016, Naganna has worked as a Teacher and concurrently been designated as both the Rayalaseema Journal and the Andhra Journal, extending his services as an Assistant to both Telugu States. In 2009, he was crowned as a State Purchasing Committee Member, after which he returned to the Nandikotkur of Talaka Pamulapadu Mandal, where he worked between 2009 and 2016.

After gaining jurisdiction and executing every action as his responsibility for the wellbeing of the people, he continues his service, thinking for the welfare of the people at the moment and dealing with activities for Society’s development.

On 09th February 2019, he relocated to Chennai, Kerala, and the Rajasthan States to promote the proper focus on the need for effective and comprehensive expansion in people by doing his part to overcome the hardships faced by the people. There are 49 Bridge of Hope initiatives in two Telugu states, with 100 to 250 individuals each project, but they are all closed until further notice.

In 2019 on February 9th, Naganna returned to his native Nandikotkur since the Corona Pandemic had begun. 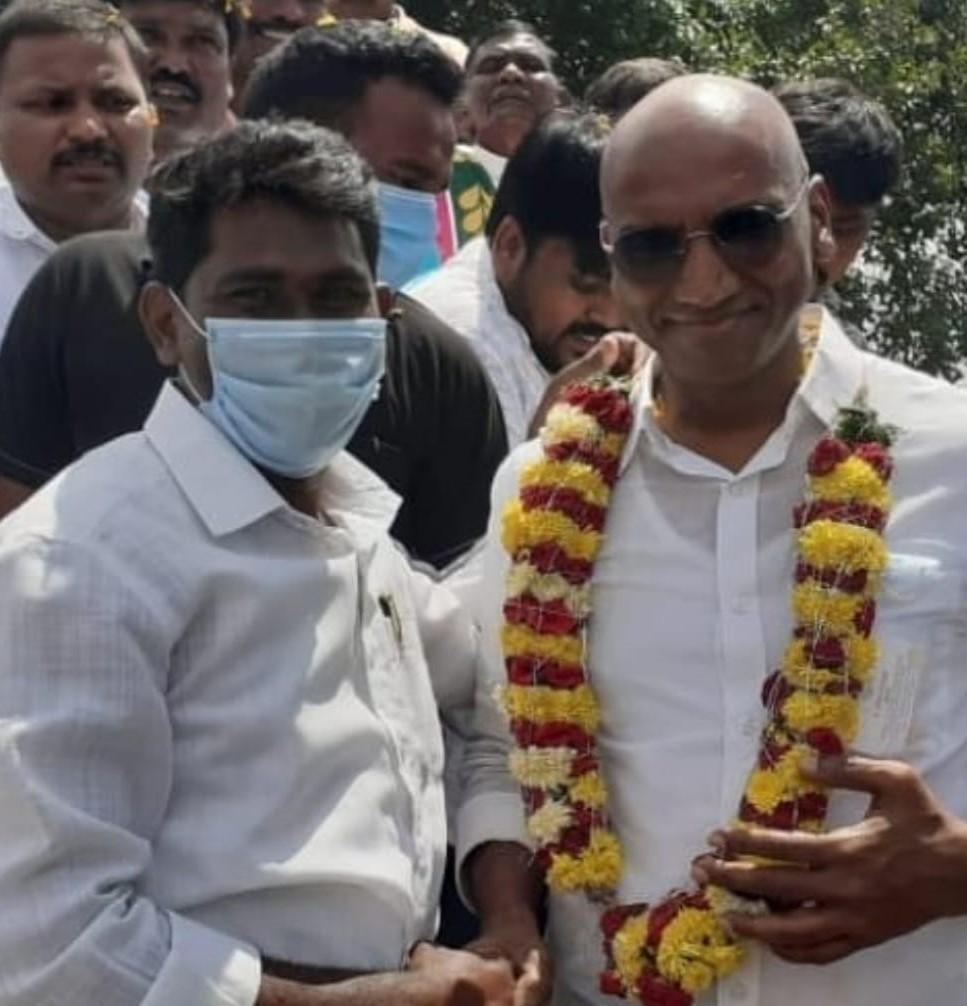 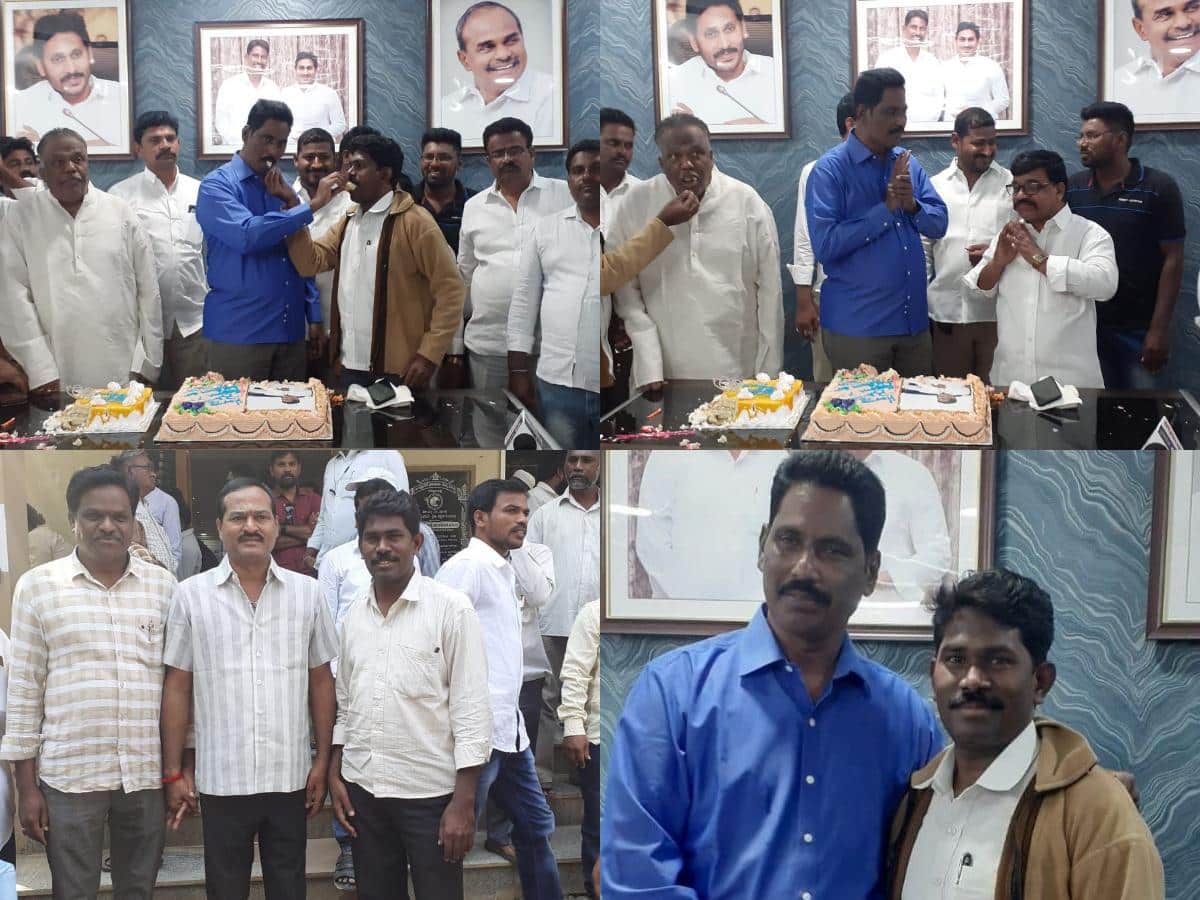 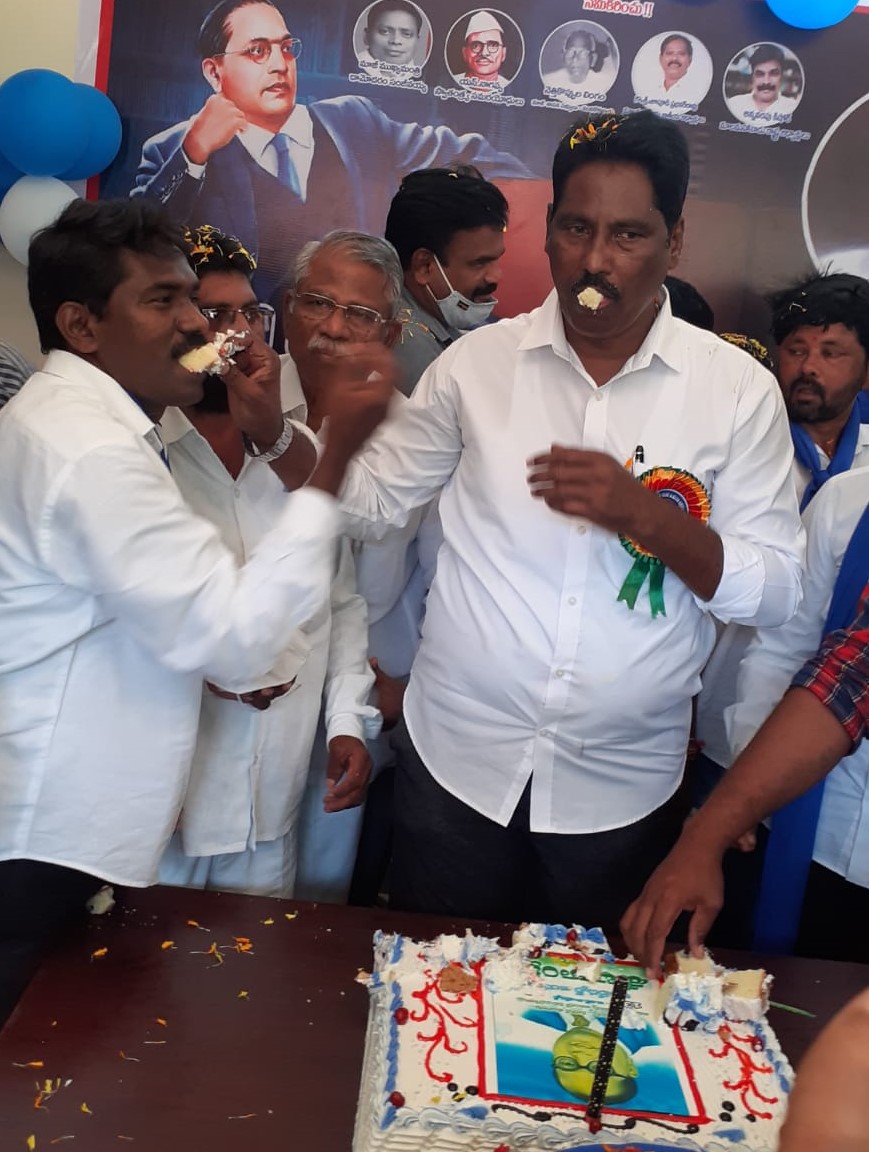 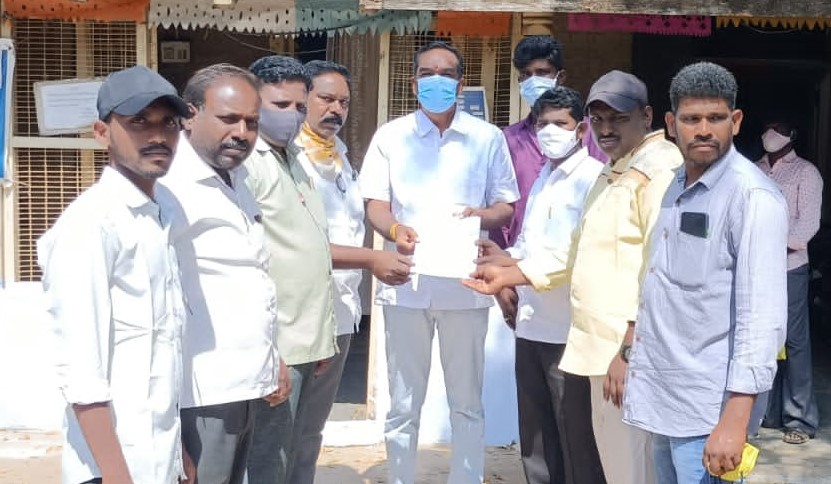 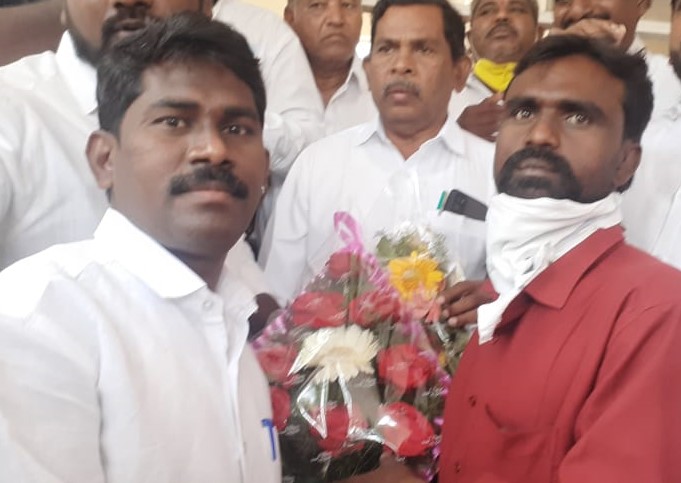