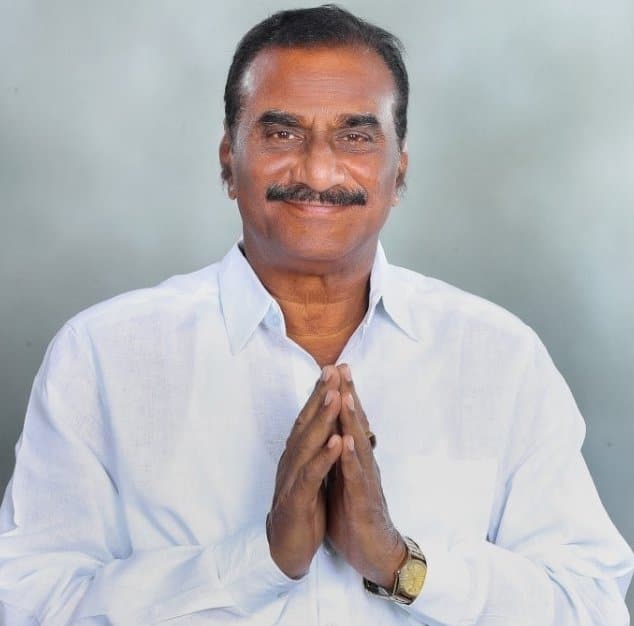 Vanama Venkateswara Rao is a Member of the Legislative Assembly(MLA) of Kothagudem Constituency. He was born on 01-11-1944 to Nagabhushanam. He has completed HSC from Govt. High School, Kothagudem in 1961. Basically, he hails from an Agricultural family.

He started his political journey with the Palwancha Ward Member and selected as Sarpanch, from Palwancha (16 years). He was the Municipal Vice-Chairman of Palwancha Municipality. He served as Chairman of APSRTC, Warangal Region.

He served as DCC president for Khammam district from 1999-2014 and was again re-appointed in 2019 for Bhadradri Kothagudem district. From 1999-2003, in Andhra Pradesh Legislative Elections, he won as Member of Legislative Assembly(MLA) with the highest majority of 60632 votes from the Congress party.

In 2018, he elected as Member of the Legislative Assembly(MLA) with the highest majority of 81118 votes from the Congress party of Kothagudem Constituency.  Later On, Vanama Venkateswara Rao joined the TRS(Telangana Rashtra Samithi) Party. 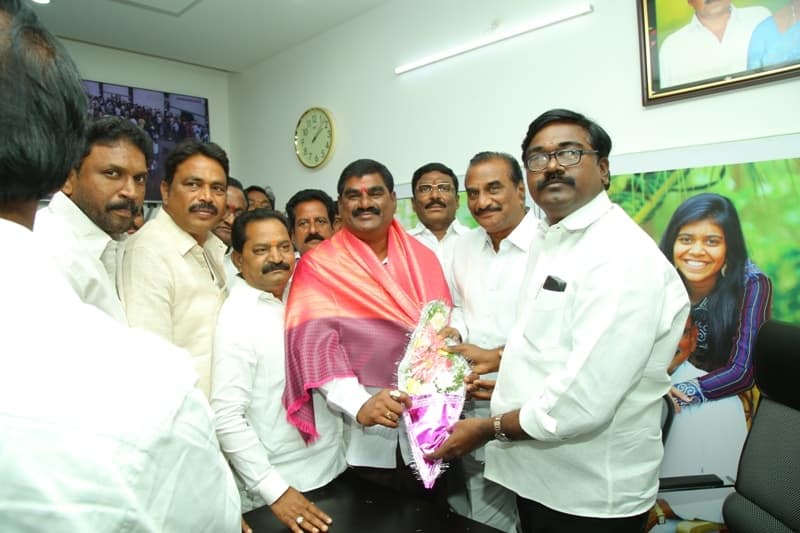 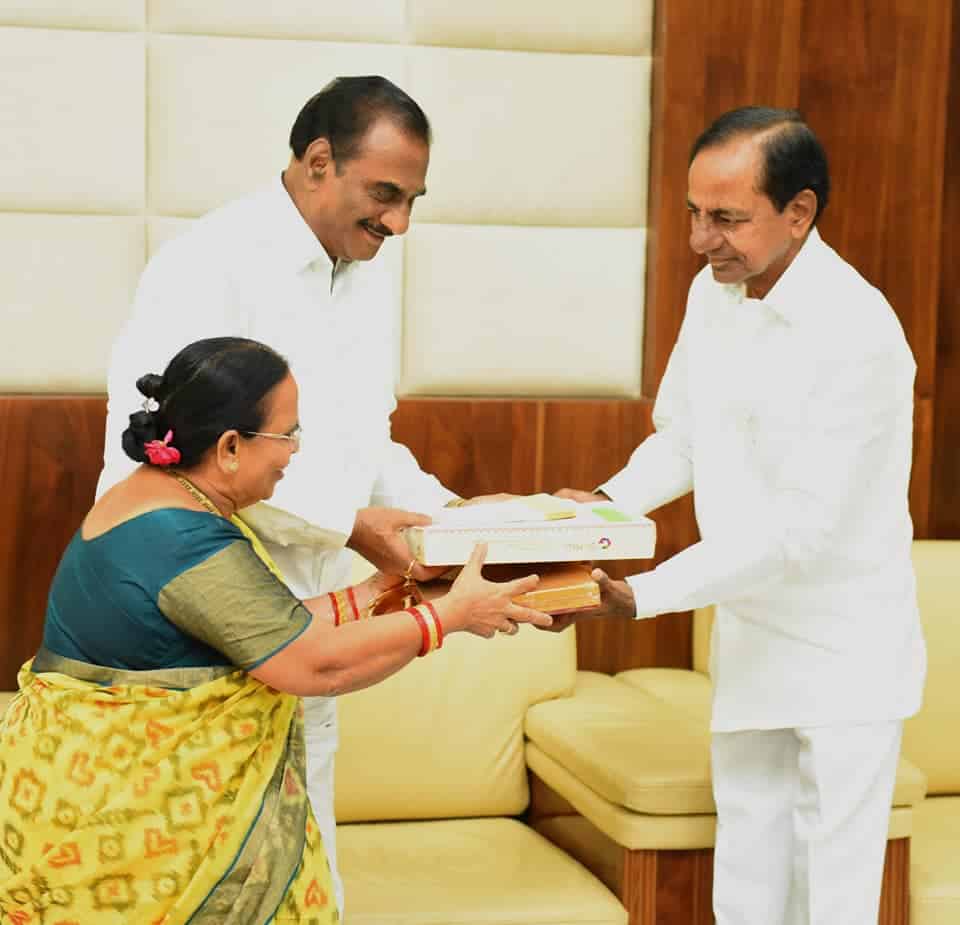 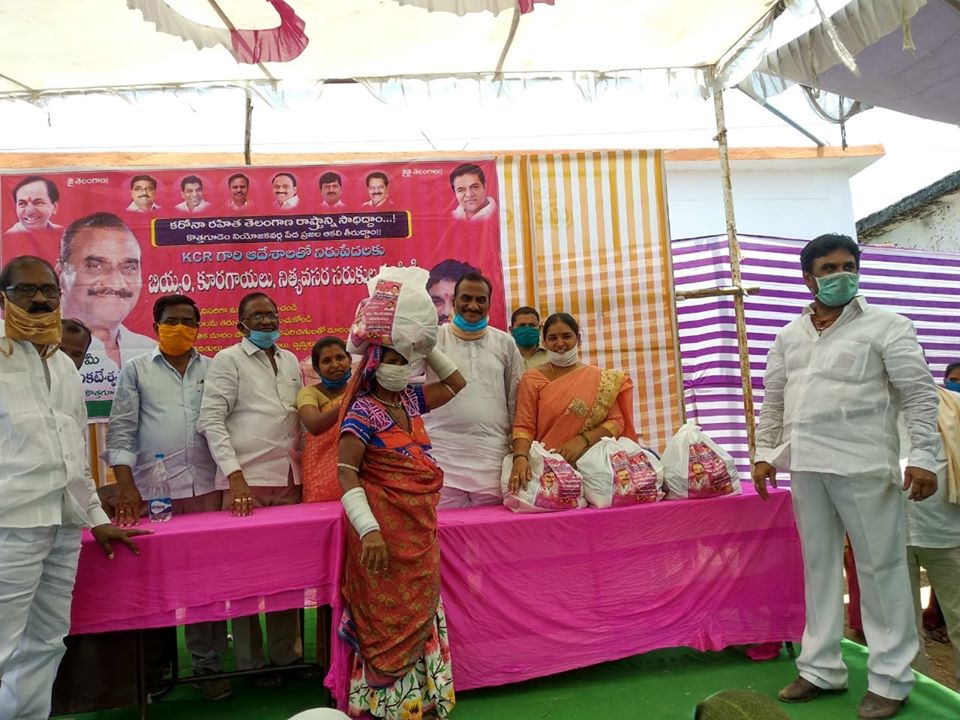 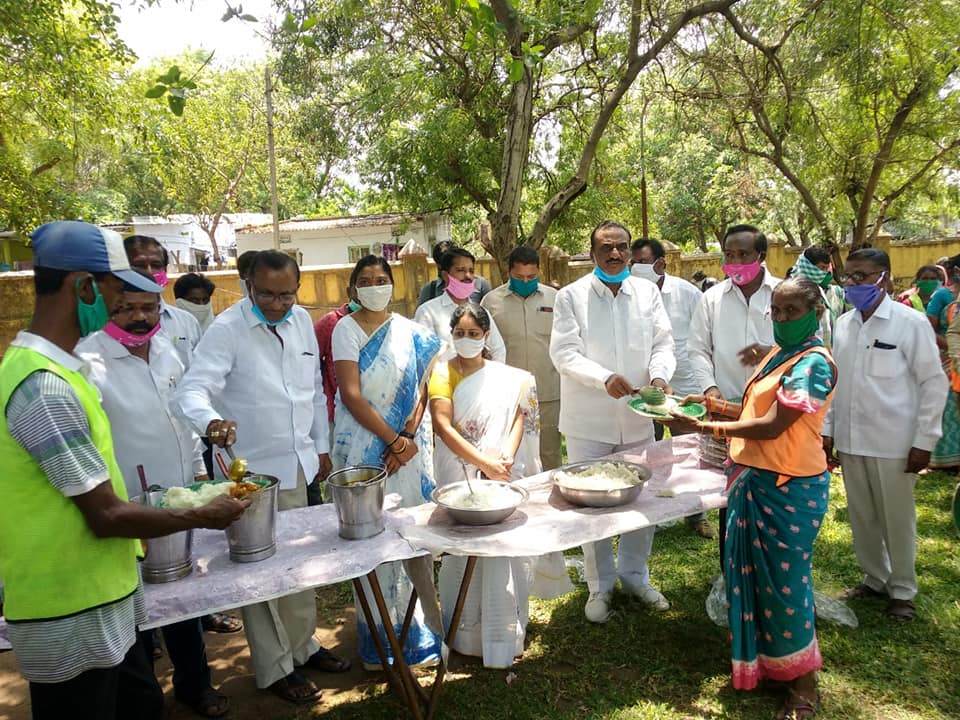 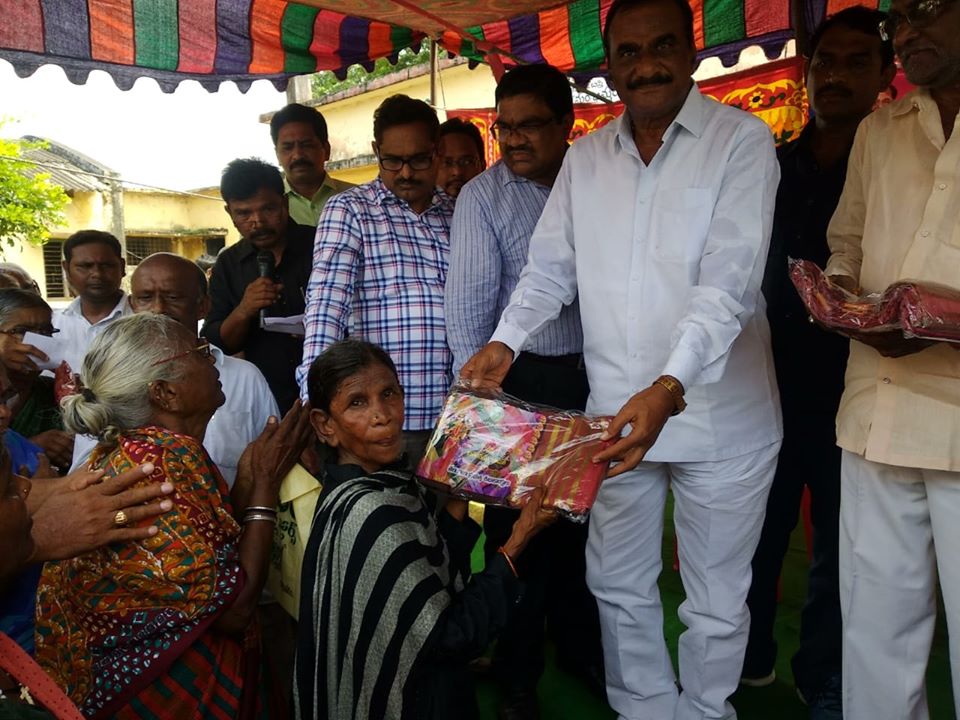 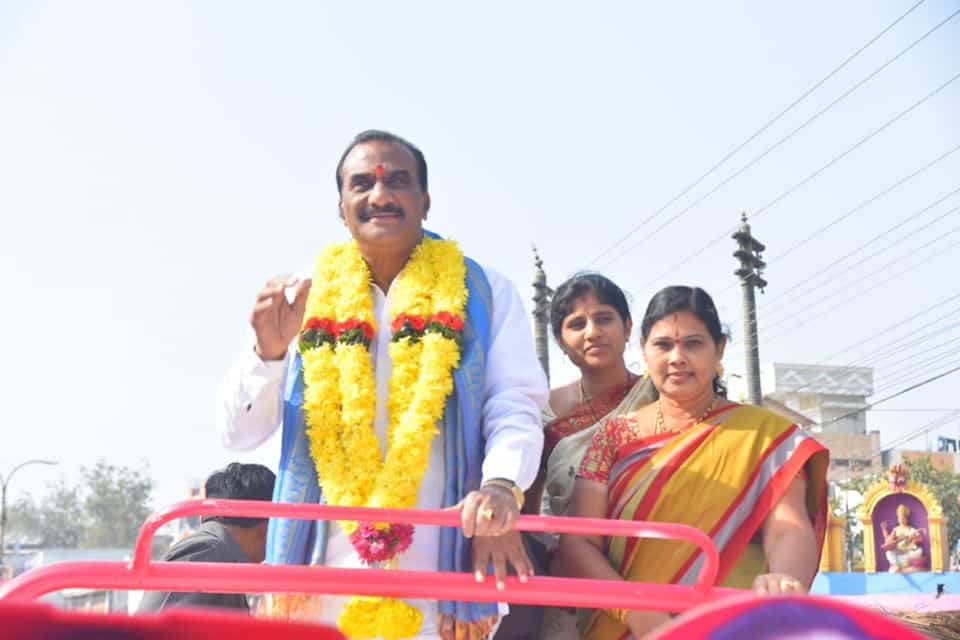 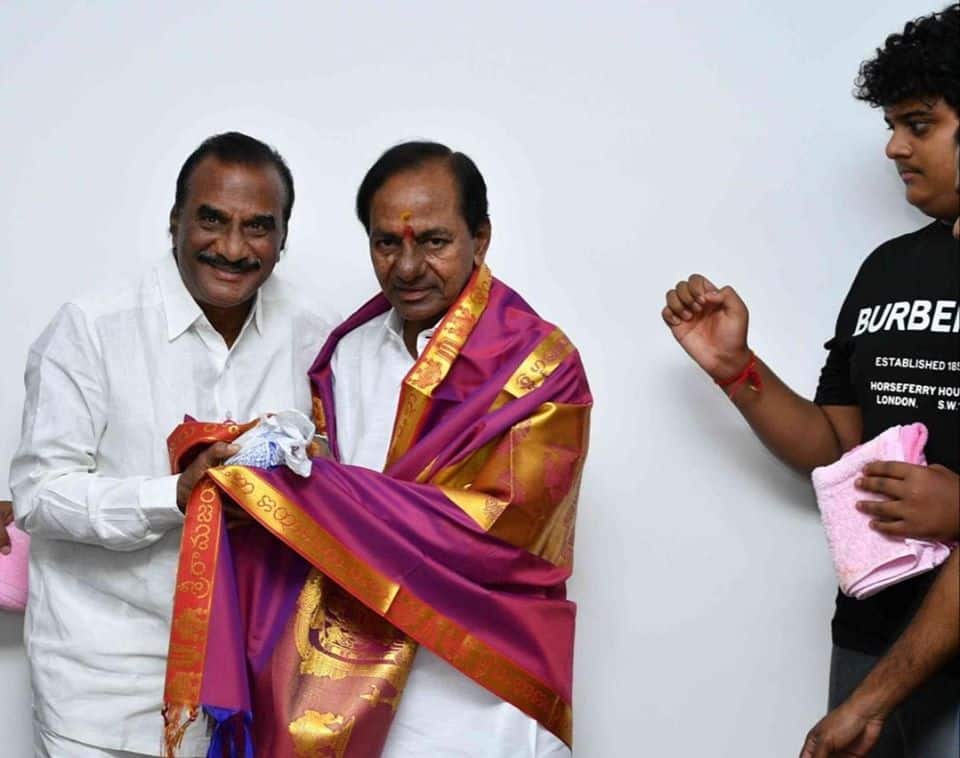 Re-Joined in the Congress Party