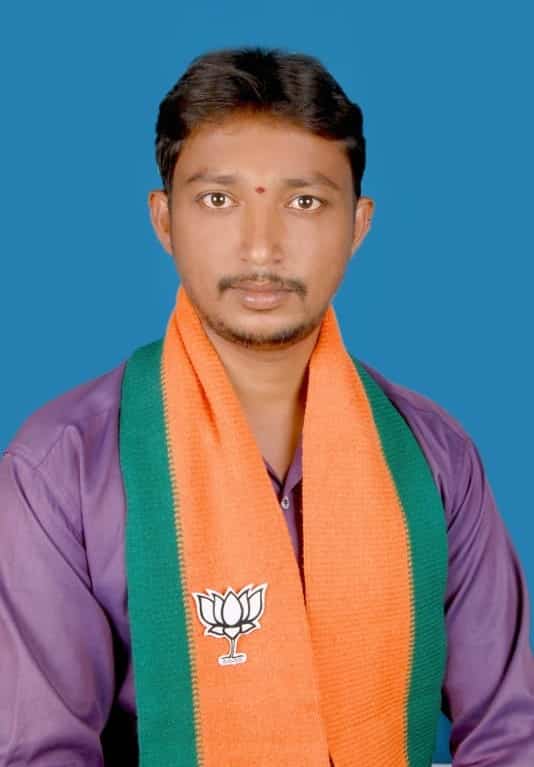 Shankar is the Mandal President of BJYM(Bharatiya Janata Yuva Morcha) of Narketpally. He was born on 20-02-1990 to Lingaswamy in Yellareddyguda village of Narketpally Mandal of Nalgonda, Telangana.

Shankar has completed his SSC Standard in 2005 from ZPHS at Yellareddyguda. From 2007-2009, He has studied his Intermediate at Govt Junior college for Boys at Nalgonda. From 2009-2012, Shankar Attained his Graduation from Ramalingeshwara Degree College at Narketpally.

Shankar started his political journey in 2009 with the ABVP(Akhil Bharatiya Vidyarthi Parishad) in his college time and was the Student Leader.

Shankar attended the BJP President Amit Shah meeting in LB Stadium, Hyderabad.
He organized a bike rally at yellareddyguda to celebrated the victory of the by-election.
Shankar participated in the Swachh Bharat program in yellareddyguda.
In 2020, Shankar was involved in the municipal election campaign. On 19-FEB-2020, Shankar rallied with anointing and amber flags at yellareddyguda on the occasion of Shivaji Jayanti.
On the occasion of Shankar BJYM Councilor Gundala Ramesh Goud’s birthday, fruits were distributed to those in the orphanage and fruits to NKP Primary School students. Shankar has participated in Candle worship((Unity Jyoti)) at the call of PM Modi during Corona.
Shankar Yellareddyguda briefed the authorities about the farmers’ rails and problems at the IKP Center.
Shankar with the help of BJP Mandal Vice-President Cheruku Lingaswamy Goud distributed vegetables to the people in the village.
He held a candlelight rally in the village on the occasion of the death of Army Colonel Santosh Babu.
Shankar handed over a request to the Zonal Medical Officer to conduct corona tests.
He expressed condolences on the death of Lingaiah, a BJP candidate contested by Nakirekal MLA.
Shankar was paid tributes on the occasion of the death of Grama Panchayat Karobar Konduri Surender Gowd at Yellareddy Guda.
He congratulated Madagoni Srinivas Goud on his appointment as BJP state secretary.
Shankar was distributing masks and amber to the people with his own money in the village during the corona.
He handed over a petition to the state BJP vice-presidents in the MLA Nakirekal land grab controversy in Mandra village and spoke to the MRO to seek justice for them.
BJP state president Bandi Sanjay was present at the funeral of Kasam Venkateshwarlu of Vattimarri village.
Shankar unveiled the national flag in the village On September 17 on the occasion of Telangana Liberation Day.
He has besieged the Nalgonda District Collector to cancel the LRS.
Shankar paid homage to the statue on the occasion of Gandhi Jayanti.
He was attending an MLC election meeting.
He has been participating in the MLC Votes Enrollment Program in the Narcotics Zone.
Shankar honored Dalit District March President Goli Prabhakar and made them aware of MLC votes.
In 2020, Shankar was besieged by the Collectorate to support private teachers. BJYM state president Bhanu Prakash Gari was summoned and consulted after consulting his activists who were arrested during the collectorate siege.
On the occasion of the Batukamma festival, Shankar explained the significance of the Batukamma Pula festival to the people.
He rallied in the village to mourn the death of BJP activist Ganguly Srinivas.
He had a dharna near the Nakirekal MRO office to buy fine grain.
Shankar held a huge victory rally on the occasion of the victory of BJP candidate Raghunandan in the Dubaka by-election.
He was paid tributes on the occasion of former Prime Minister Vajpayee’s victory.
Shankar submitted a petition to the MRO under the auspices of the Dalit Morcha to give 3 acres of land to the Dalits.
He blockaded National Highway NH 65 to support private teachers and was pre-arrested. 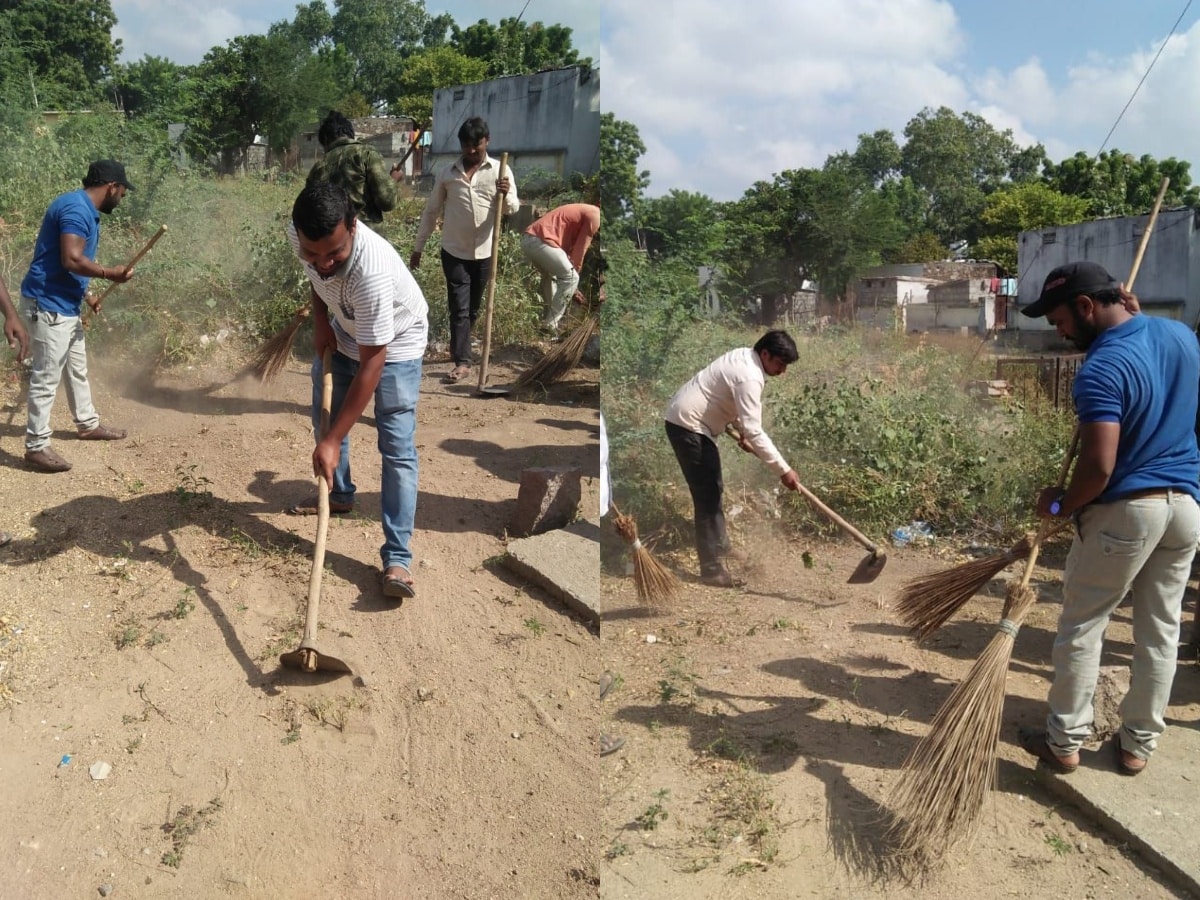 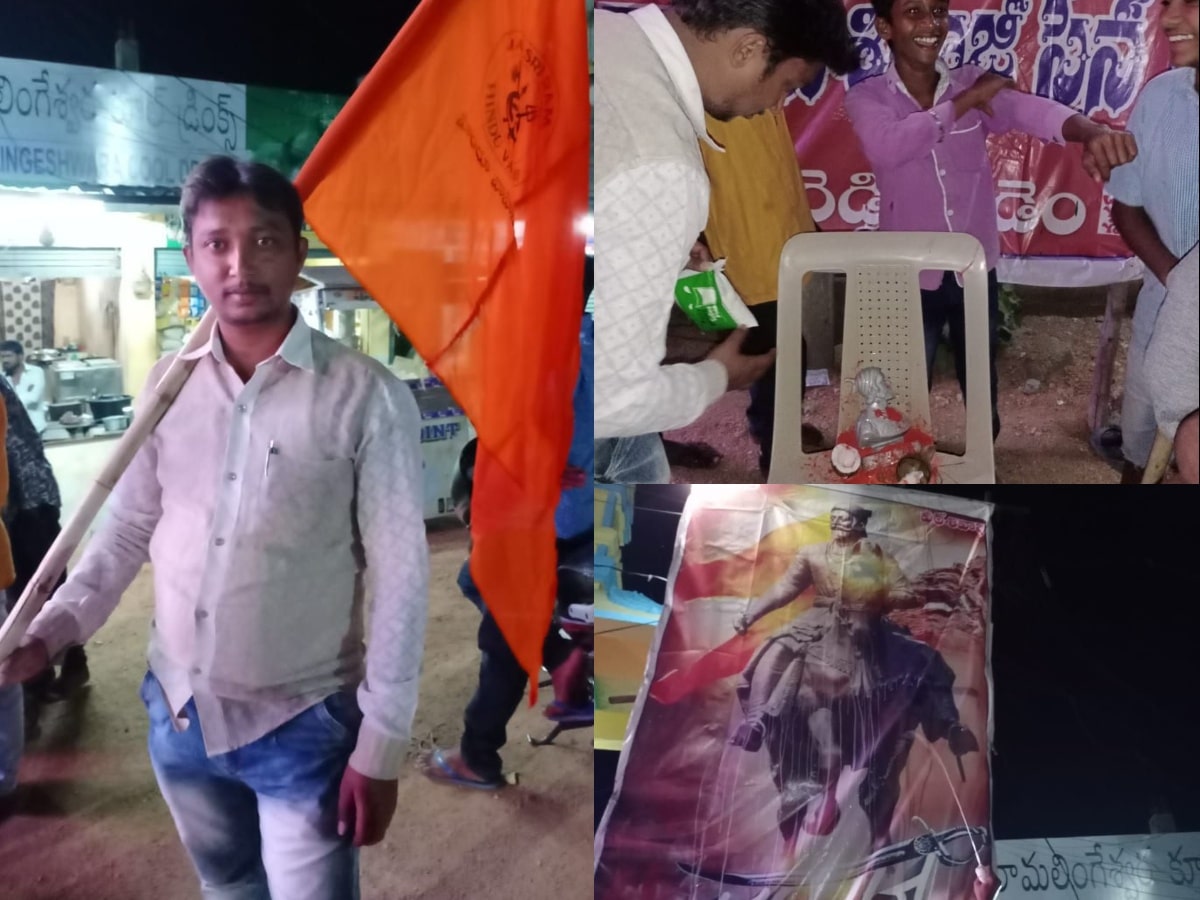 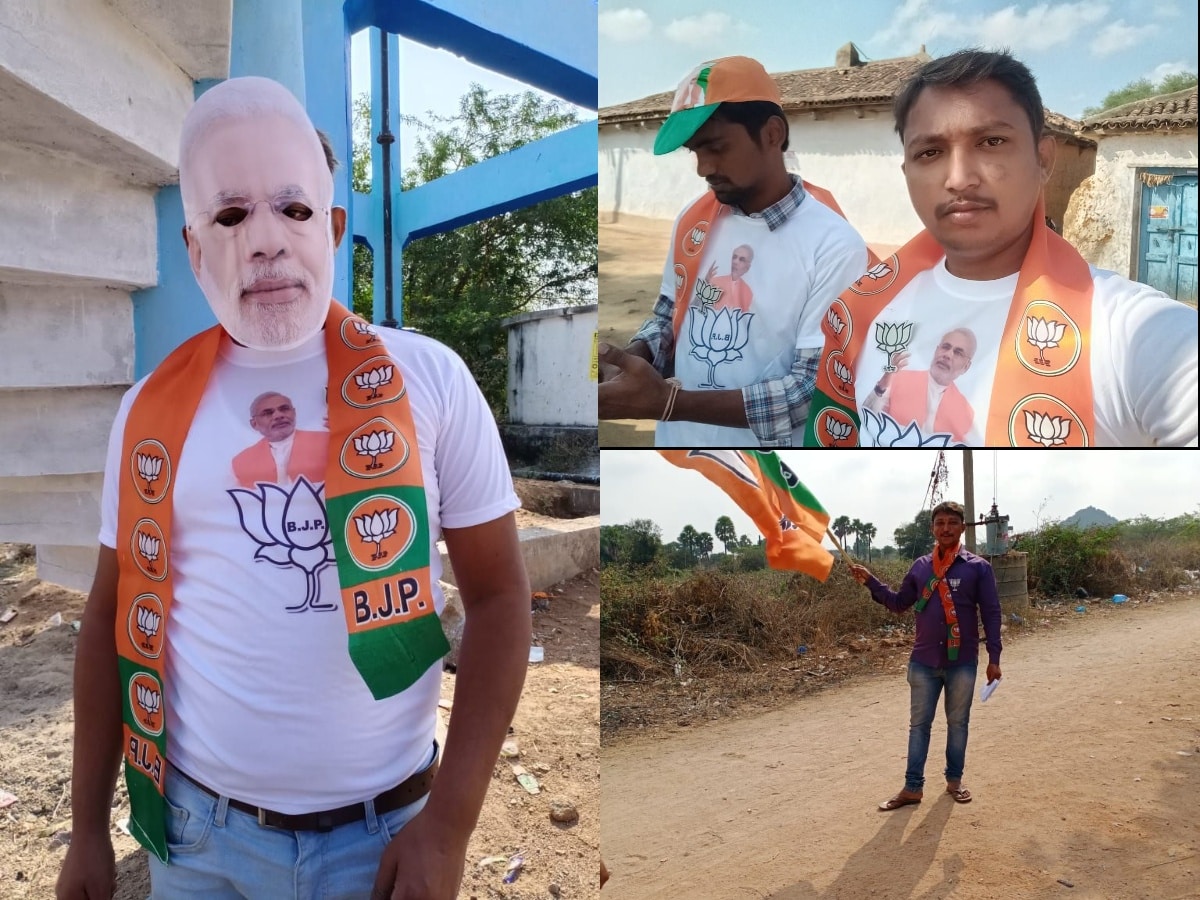 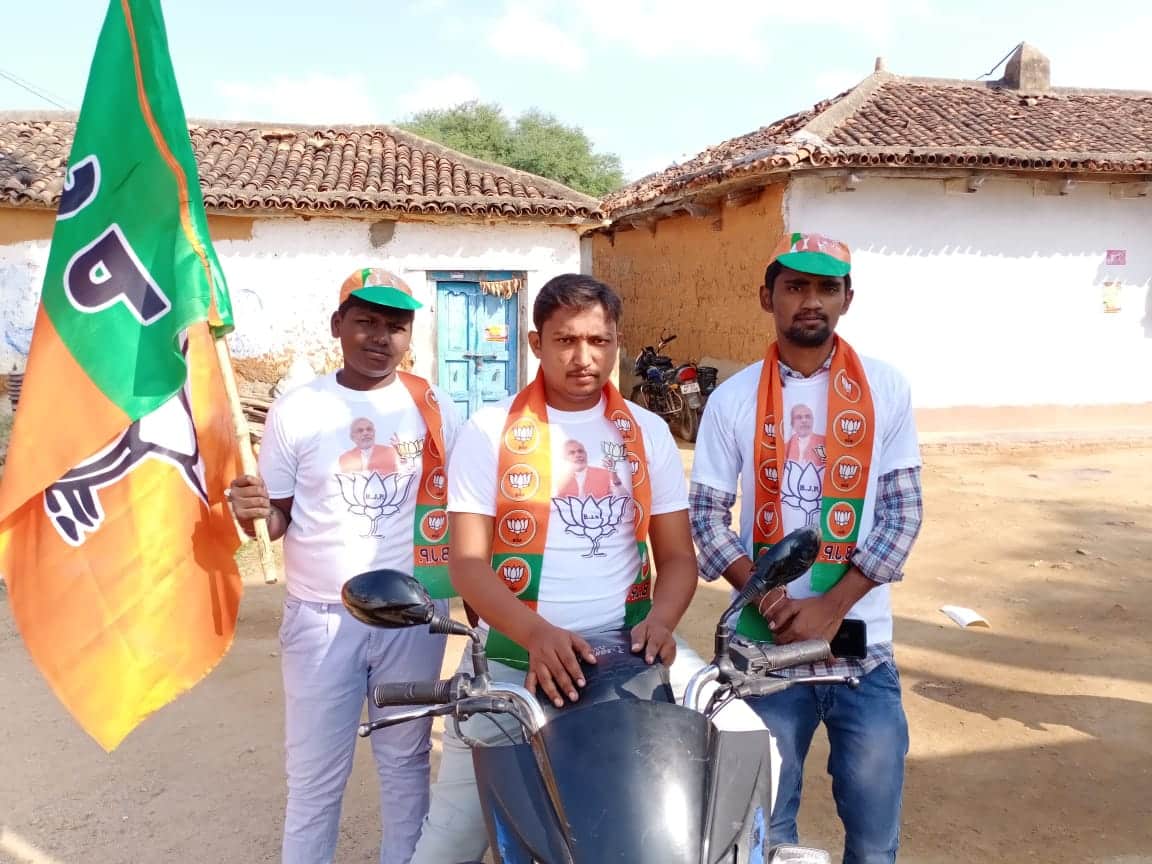 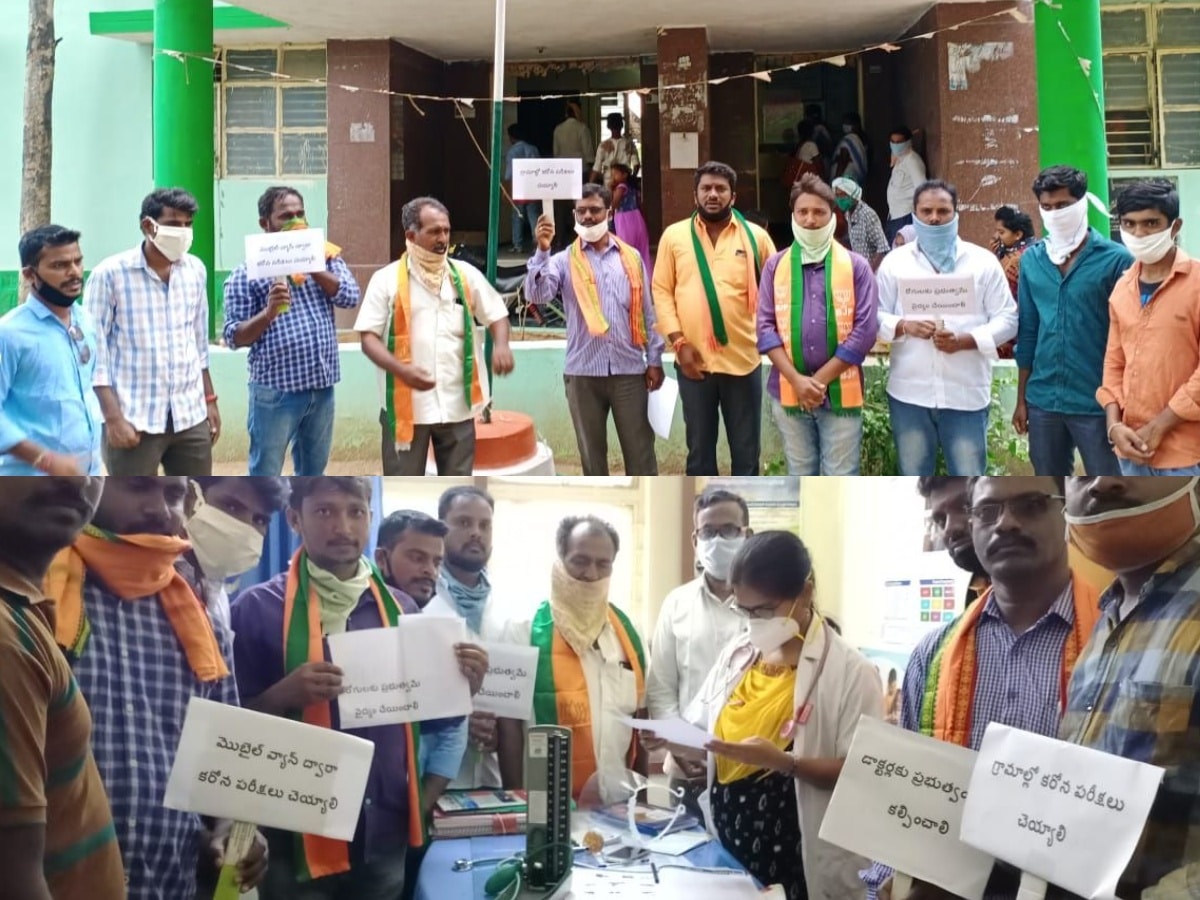 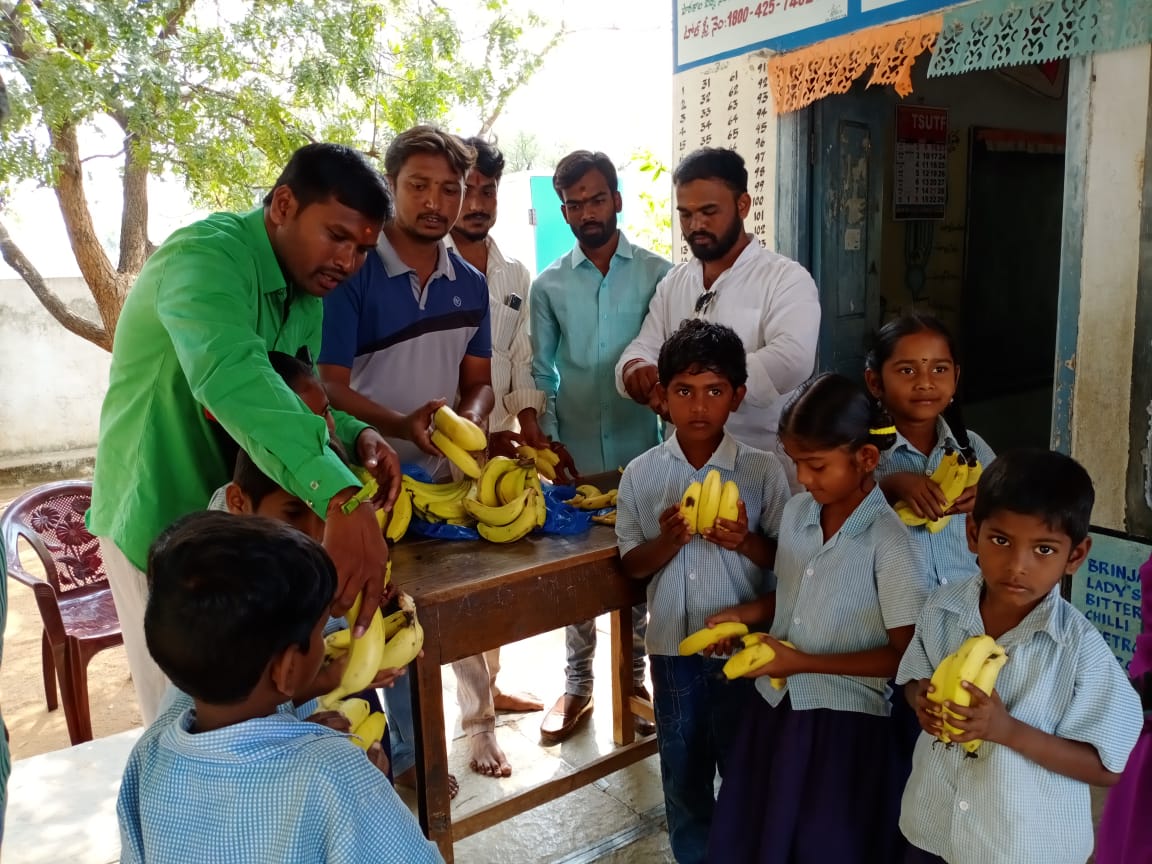 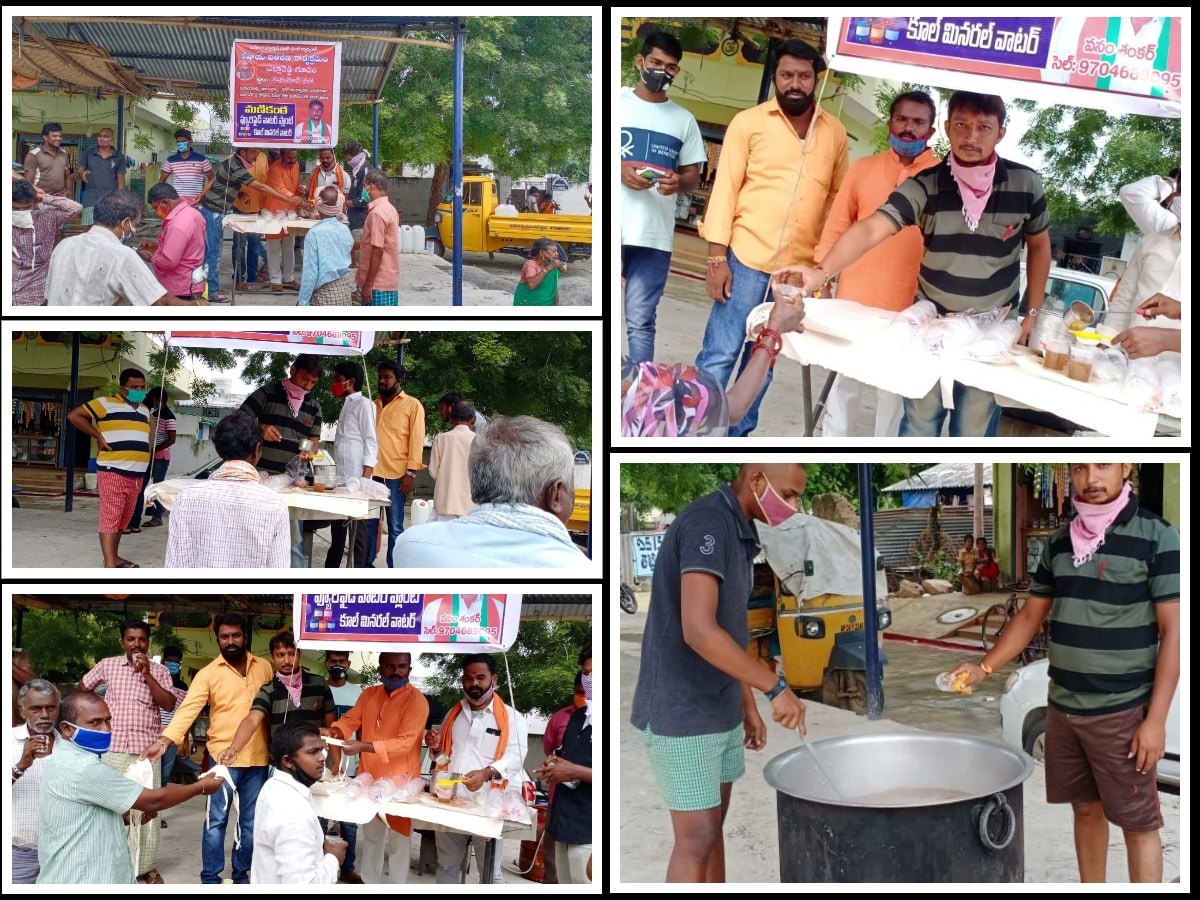 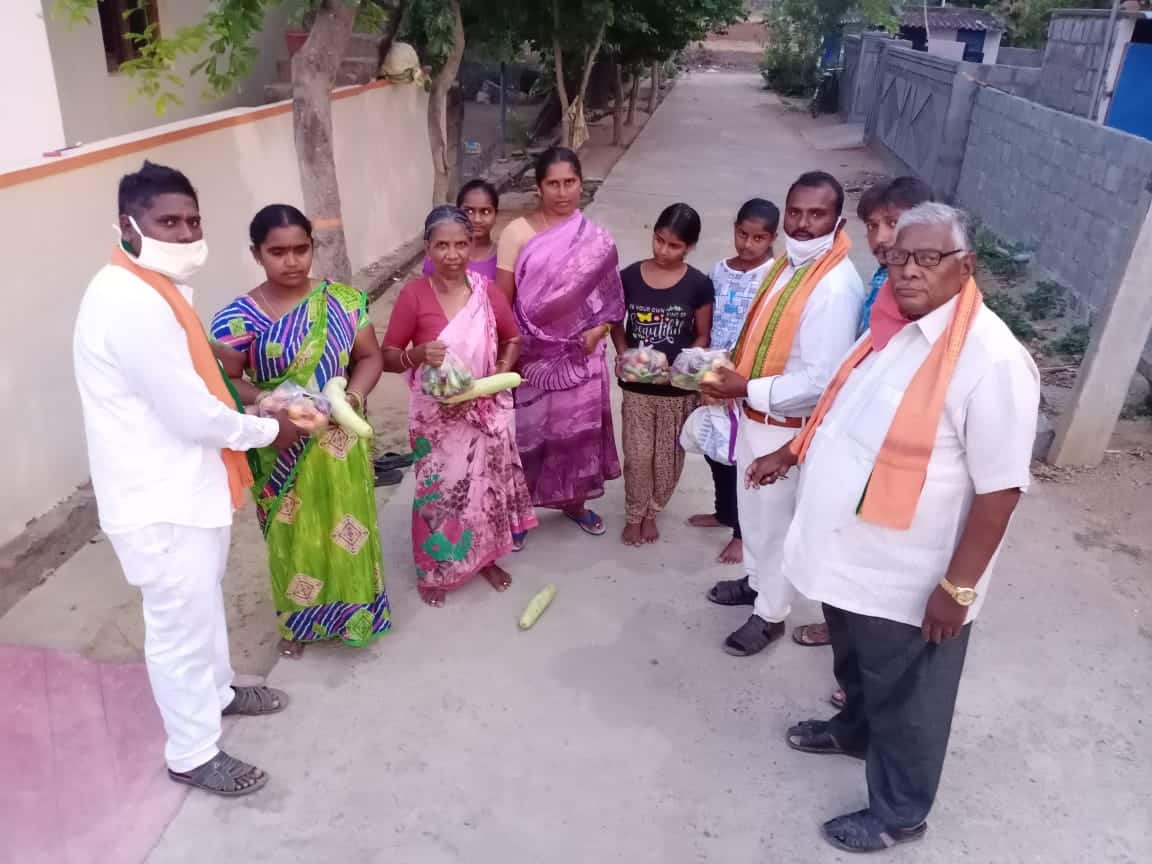 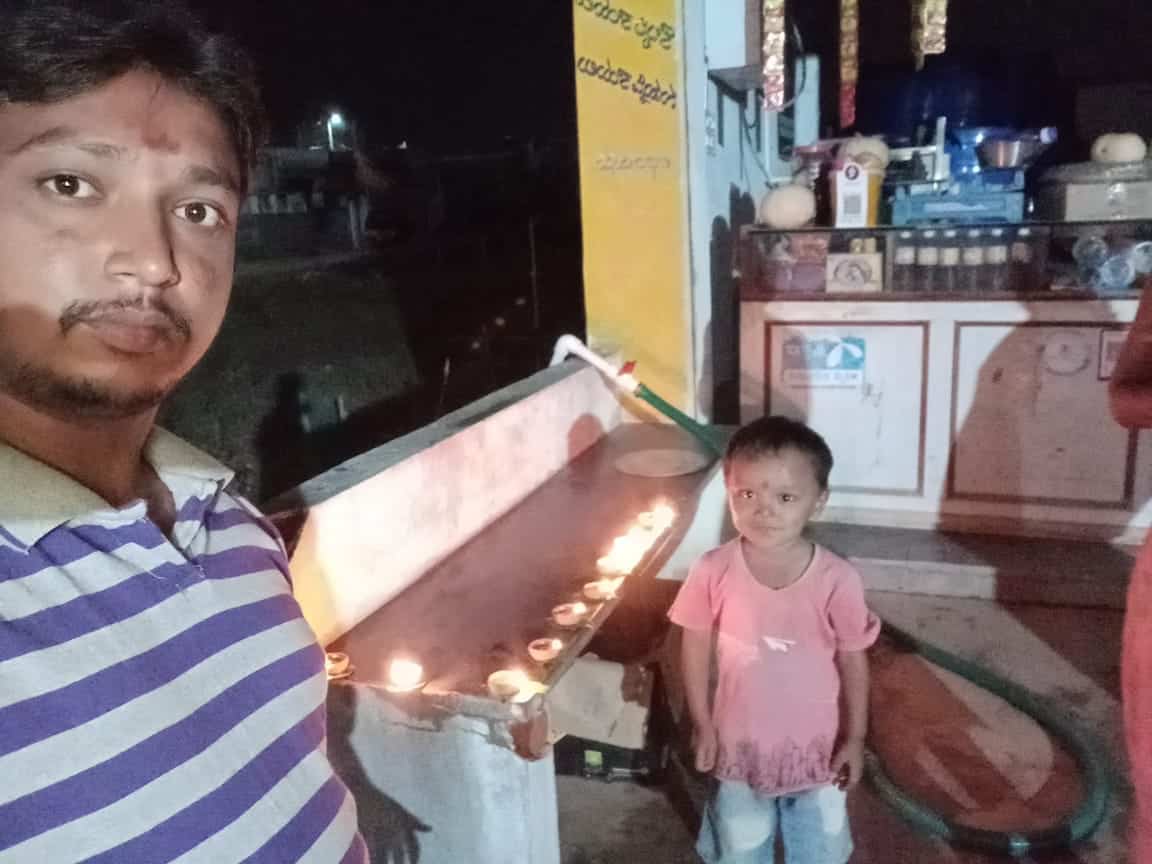 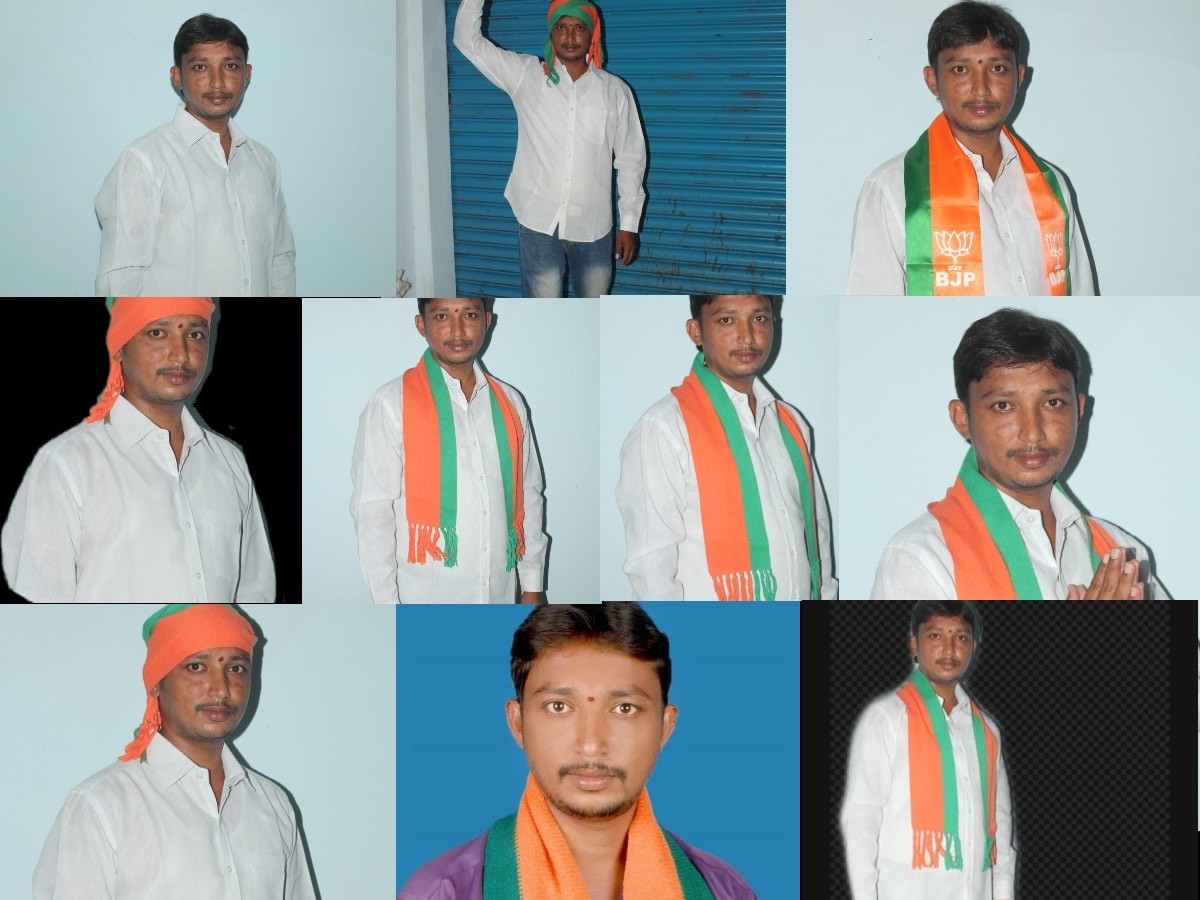 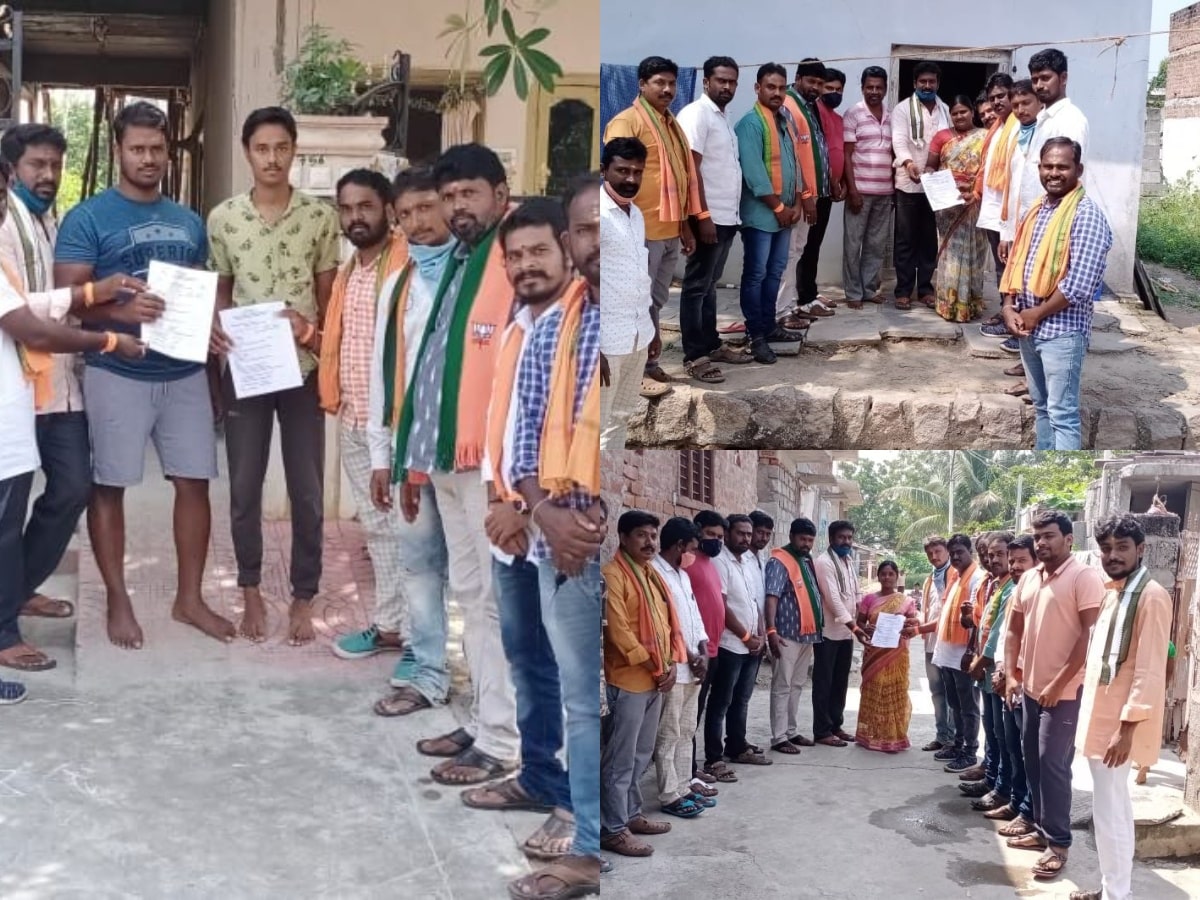 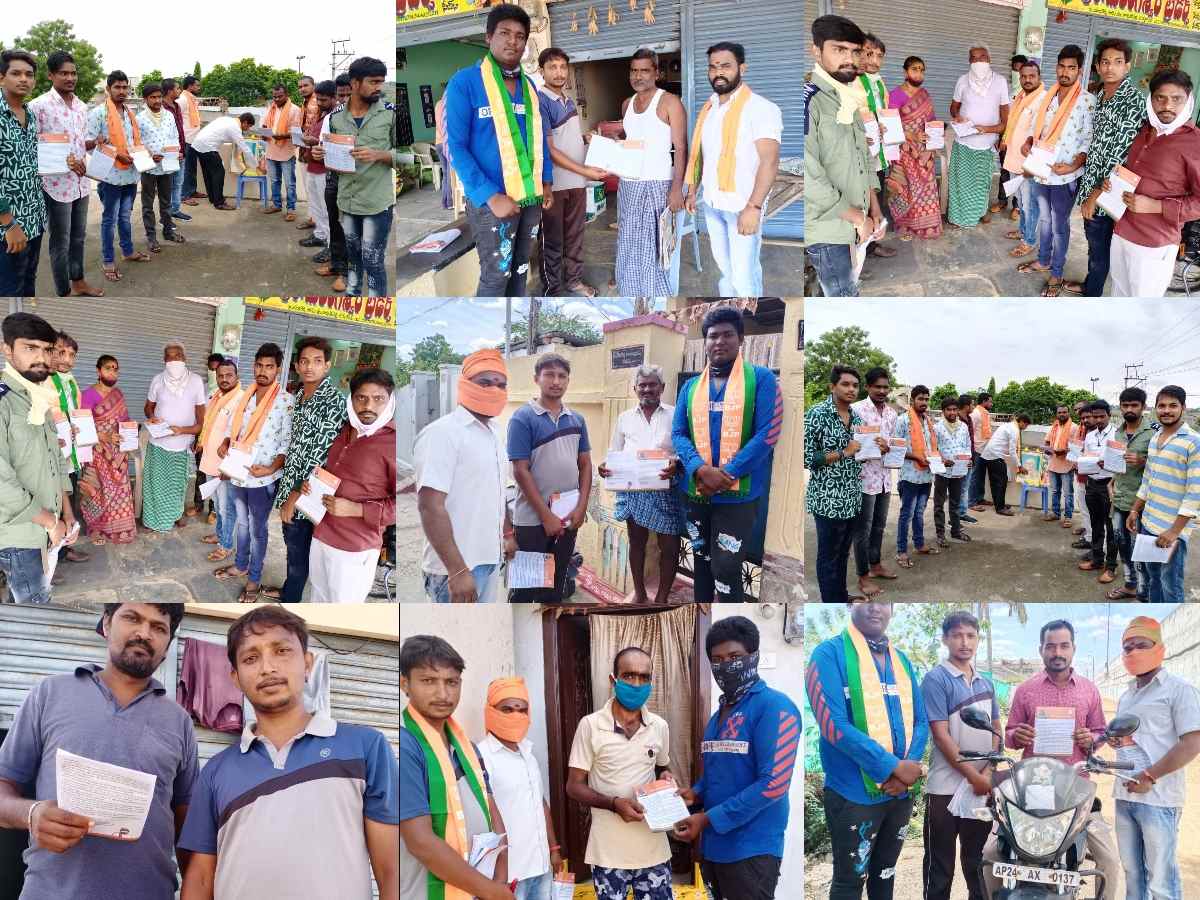 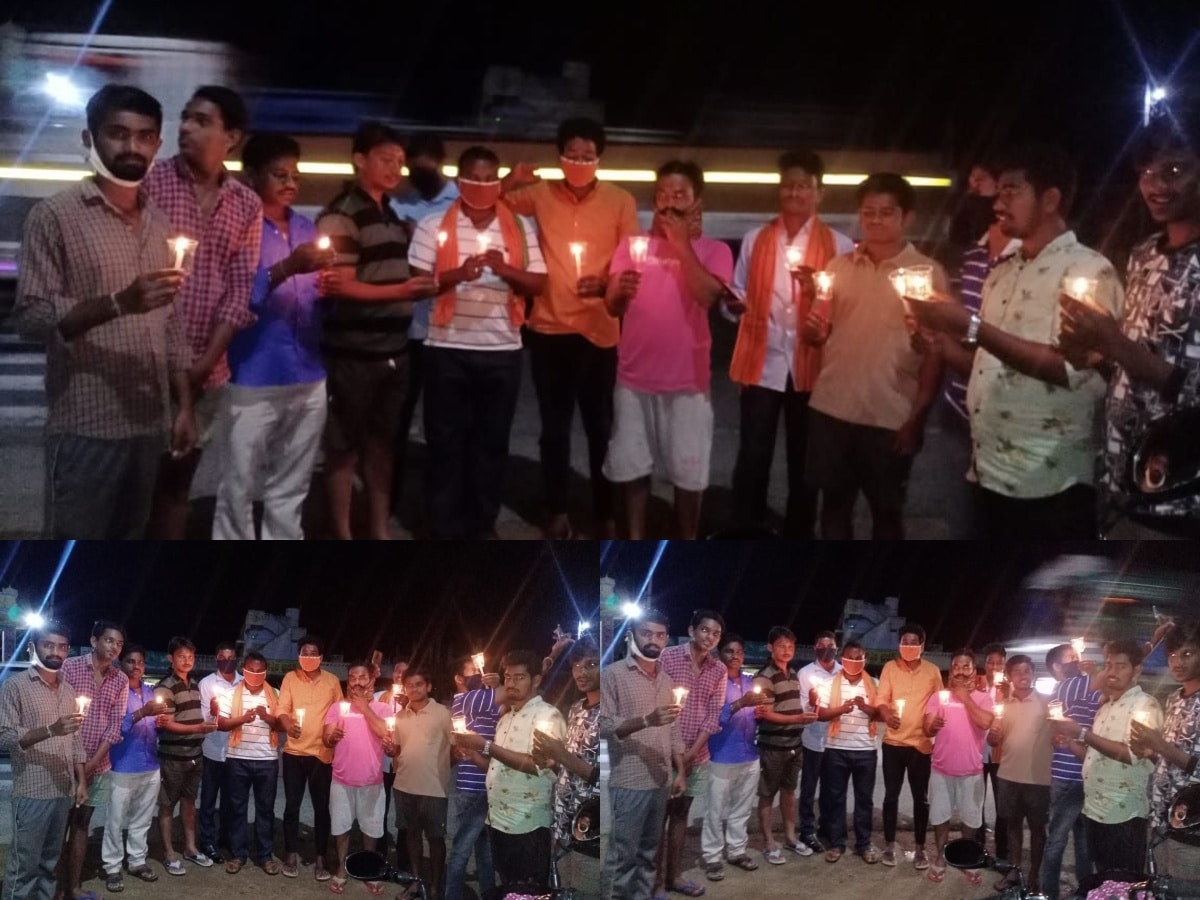 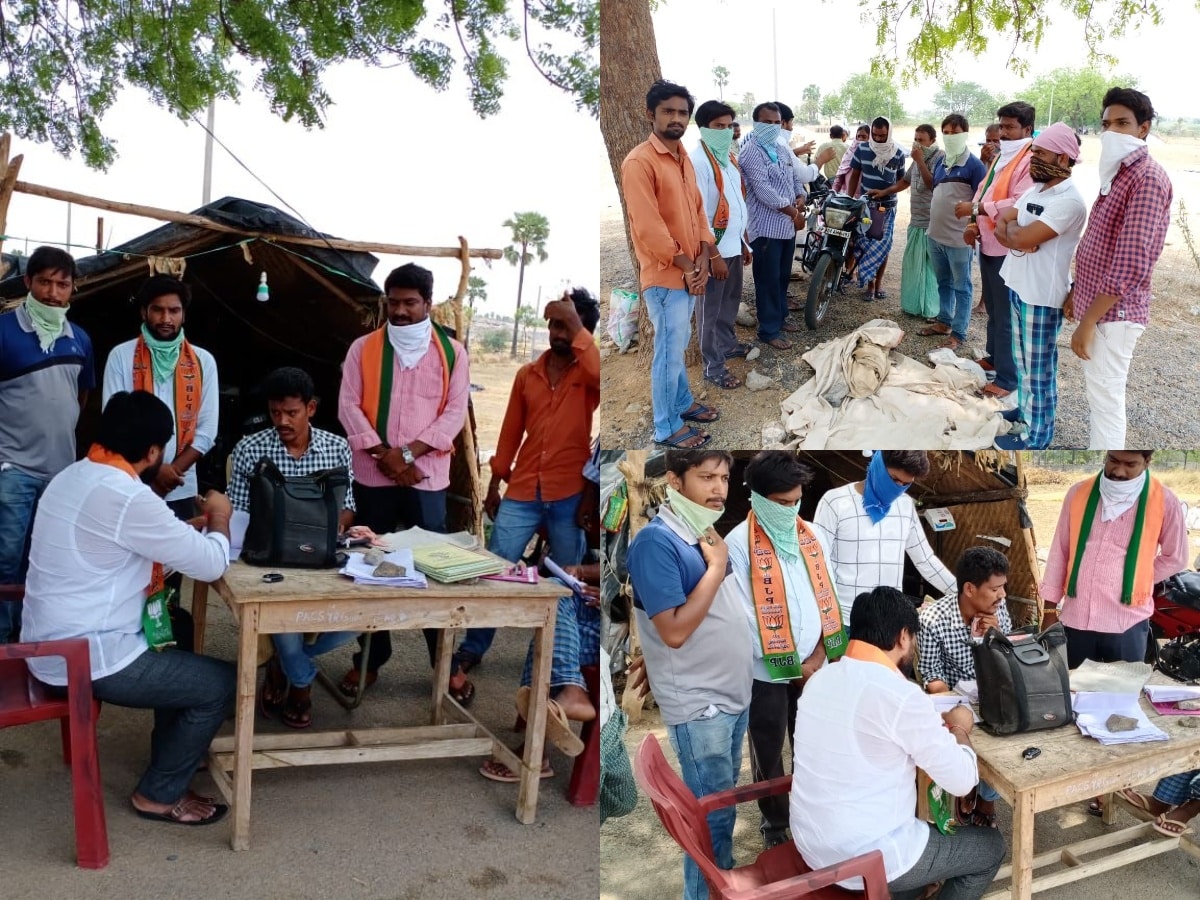 at Govt Junior college for Boys at Nalgonda.

in the MLA Election

in the MP Election