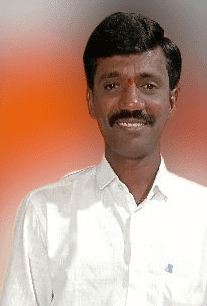 Veeresh was born on 1st January 1978, to the couple Mr.Valmiki Narasimhulu and Mrs. Valmiki Laxmamma, and resided at Yemmiganur in Kurnool District in the Indian State of Andhra Pradesh.

Veeresh occupation is Farmer. He Feels that Agriculture is our wisest pursuit because it will in the end contribute to most of the real wealth, good morals & happiness. Veeresh worked as Town Bank Director in the year 2018.

Veeresh has been used to being served since he was a teen and in the year 1990, Veeresh commenced his Political career by joining the Telugu Desam Party  (TDP) political party.

He was unanimously elected as a Ward Secretary of the 12th Ward, to serve the community by constantly attempting for the well-being of the society and articulating his views of service. 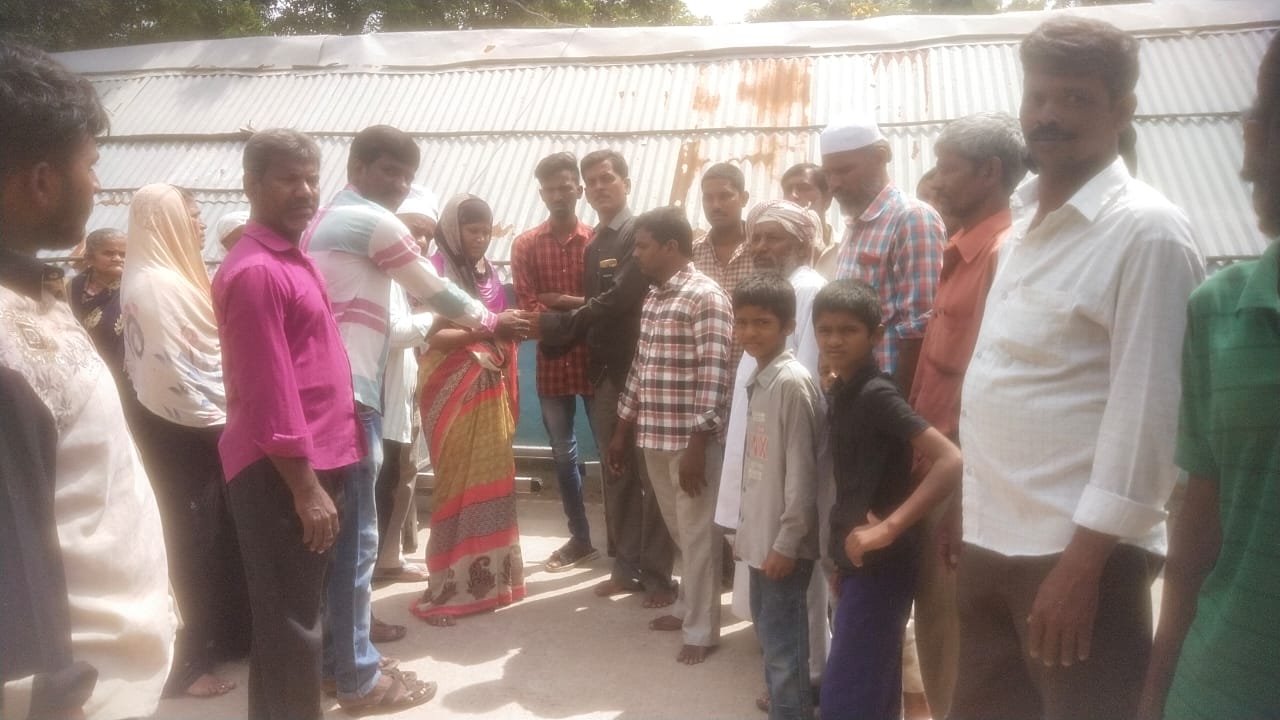 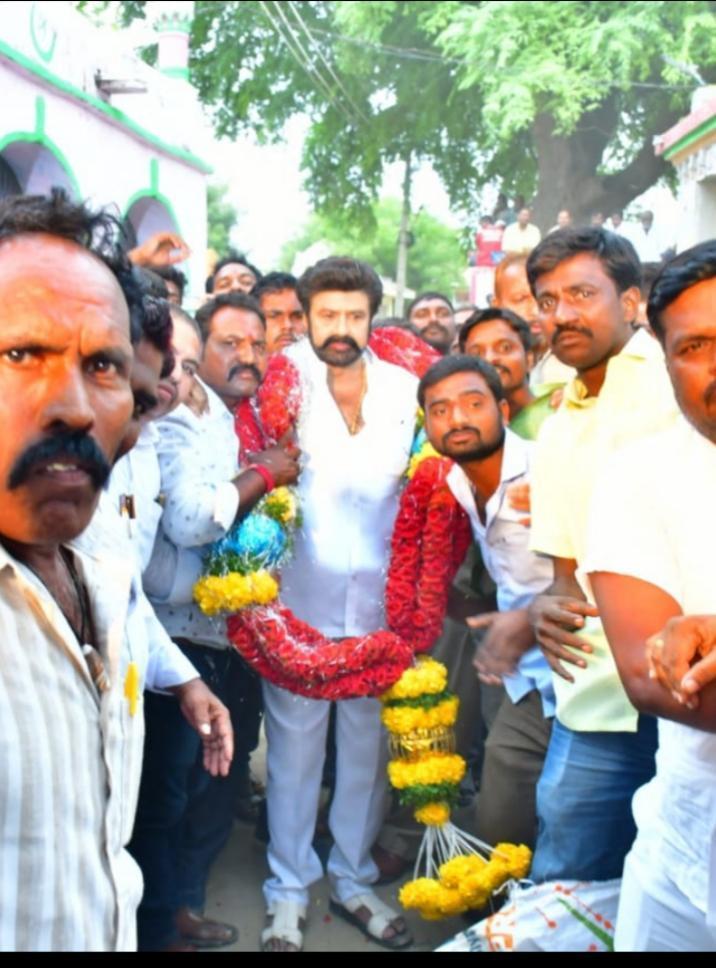 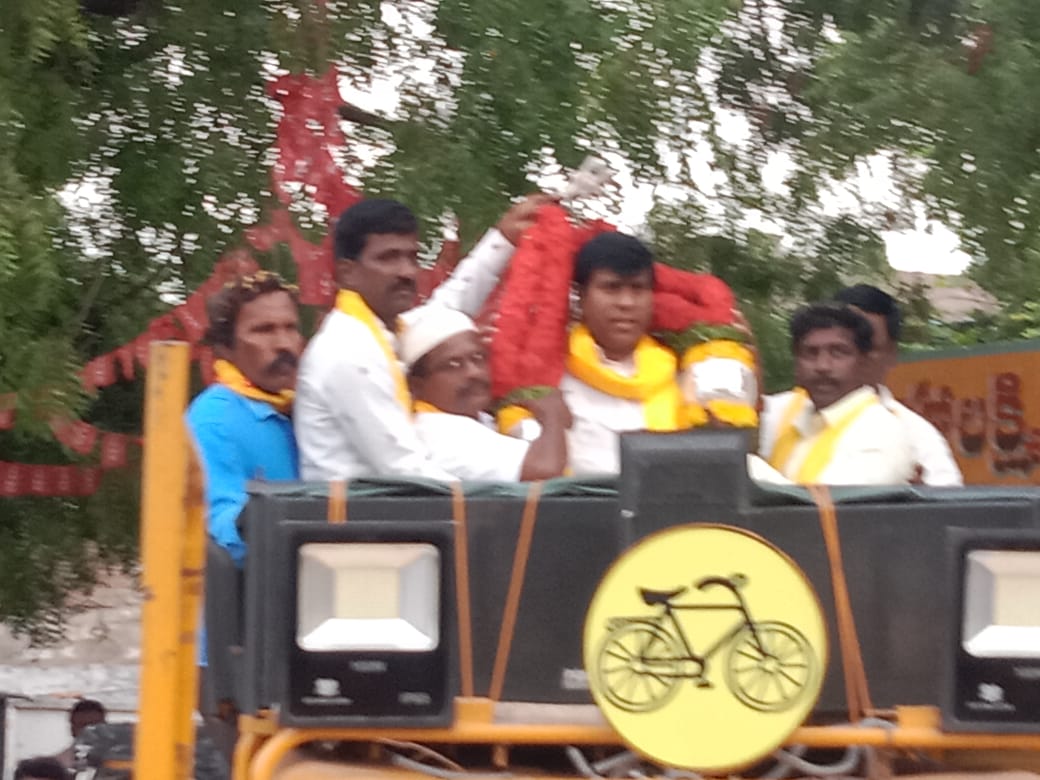 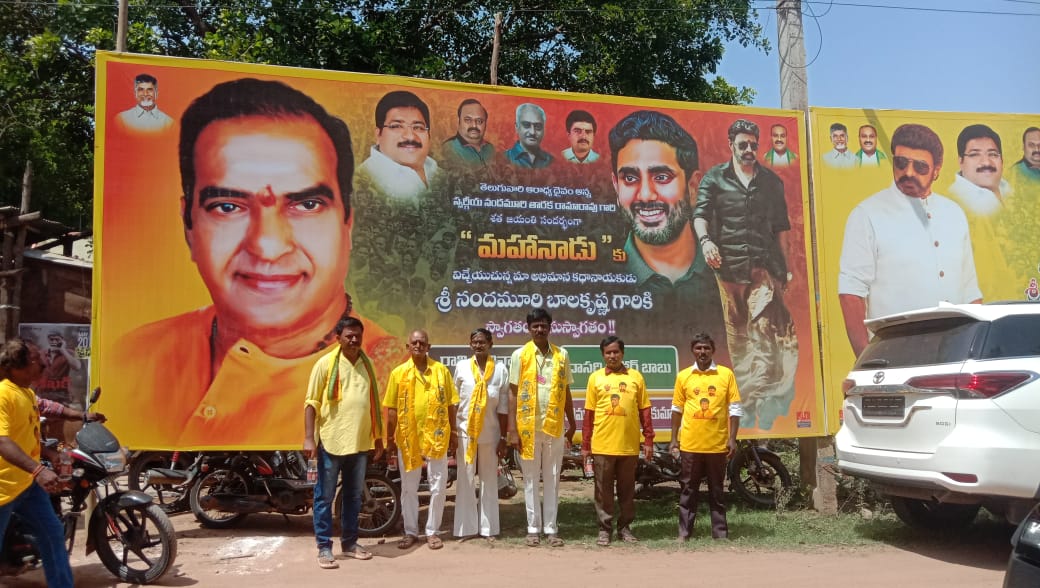 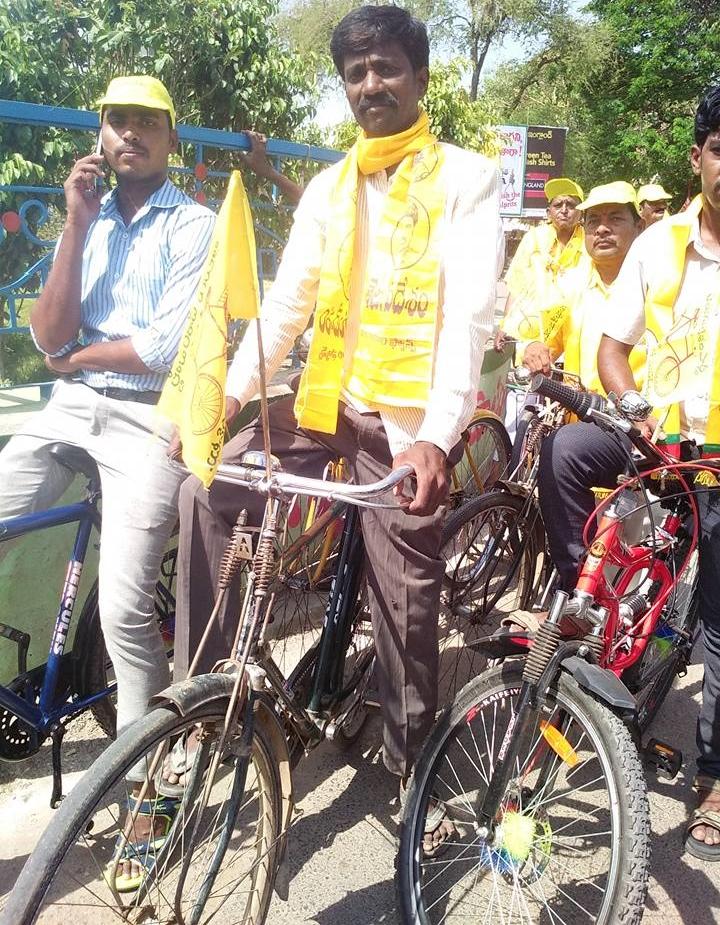 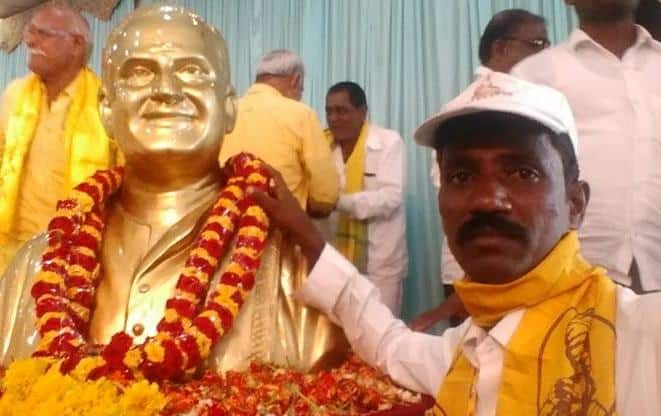