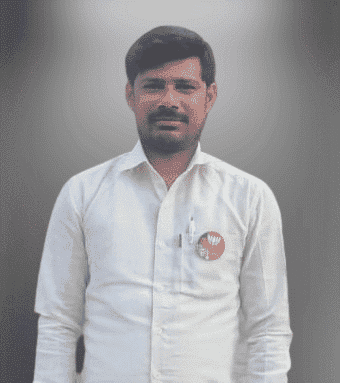 Vallavai Ashok is an Indian Politician and BJP District Executive Member of Nalgonda in the Indian State of Telangana. He was a Social Activist and Founder of Life Way Society in Tirumalagiri Sagar, Nalgonda district, Telangana.

In 2009, Ashok studied for his Board of Secondary Education at Zilla Parishad High School located at Mushampally. He completed his Intermediate at Nagarjuna Junior College located at Haliya.

After completing his education, he began his Professional Career as a Drip Irrigation Driller while simultaneously handling family responsibilities.

Since he was a child, Ashok has had a strong belief in service, and he aspires to deliver all services to the people within his reach. He joined the Bharatiya Janata Party (BJP) in 2014 because Mr. Narendra Modi, the Prime Minister of India, influenced him to do so. He finally ascended to the position of Leader.

As a BJP Activist, he demonstrated his leadership skills by continuously trying to enhance the welfare of society. As a member of the BJP, Ashok has shown that he wants to do whatever it takes to improve the party’s reputation.

He takes a sincere interest in the party and actively participates in all activities, fulfilling his obligations by adhering to a code of conduct and for the publicity of the party.

He has worked for the good of society by doing his job well and following the rules. Because of his long-term dedication and real focus, he was named the Graham Panchayat President of Tirumalagiri Sagar in Nalgonda, Telangana in 2015.

People respected him because he upheld his commitments, obligations, and authority. In 2016, he was named Mandal President of Tirumalagiri Sagar in Nalgonda, Telangana, by the BJP. By completing the tasks assigned to him and gaining the favor of the people, he has assisted a large number of individuals.

Ashok was able get elected as the District Executive Member for Nalgonda in Telangana in 2017.

The New Life Society is a non-profit organization that was founded in November 2016 by Vallavai Ashok. The foundation is located near Tirumalagiri Sagar in the Telangana district of Nalgonda. Its purpose is to “Serve Society”. The New Life Society was established with the Indian government under registration number 607/2016 in November of 2016. 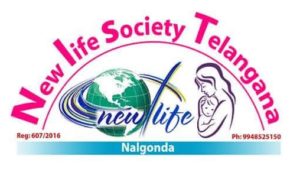 As the Founder of the New Life Society, which he founded in 2016 with the intention of assisting people in any way possible, he was motivated by a desire to assist individuals in any possible manner. 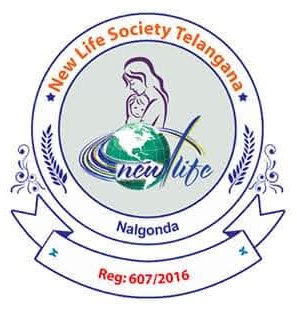 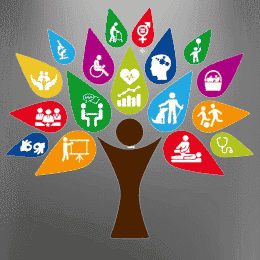 “Whatever is necessary to be done in the world, Just do it. What time and place require you to do it? Just do it. That is SEVA..” 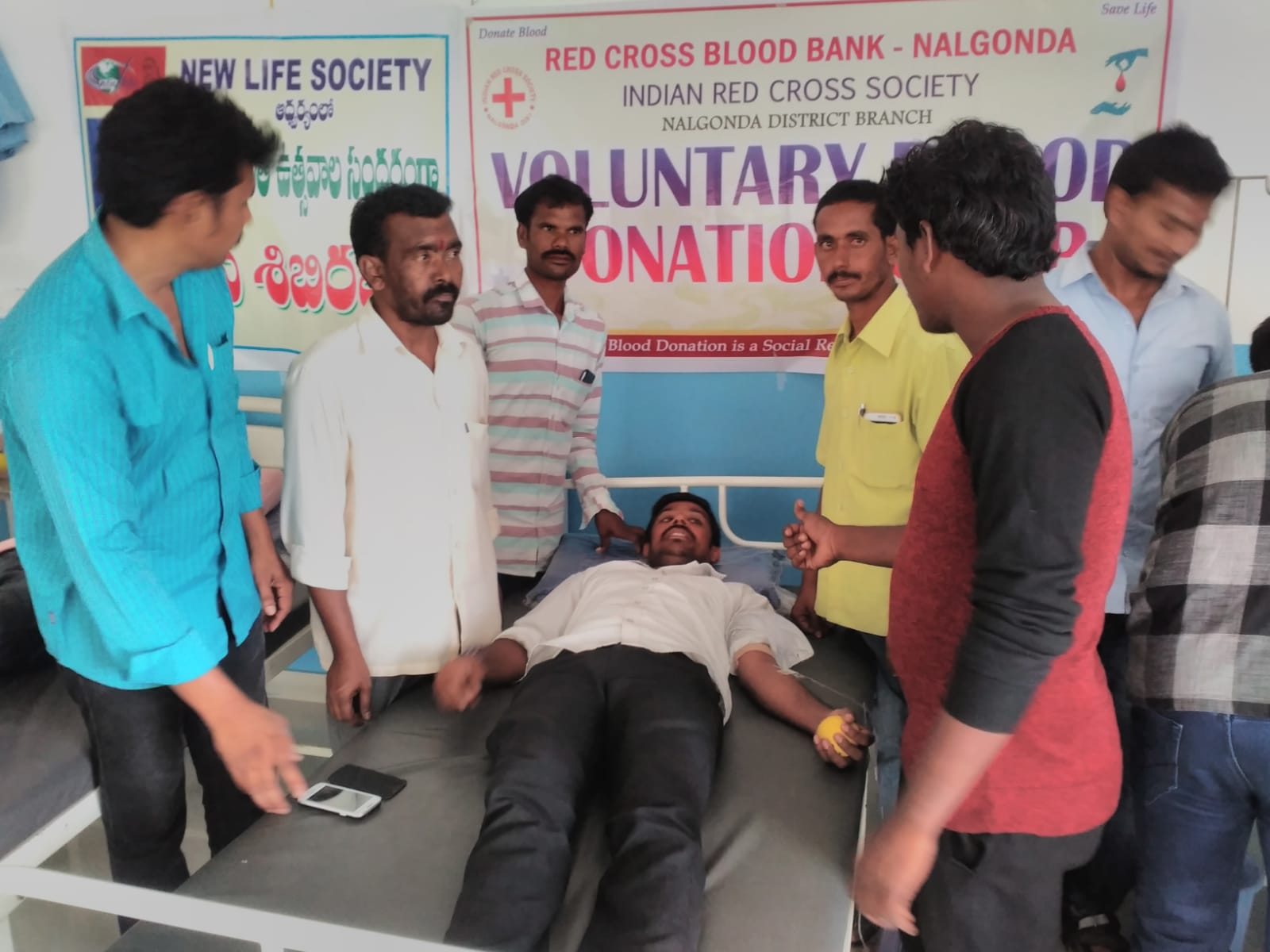 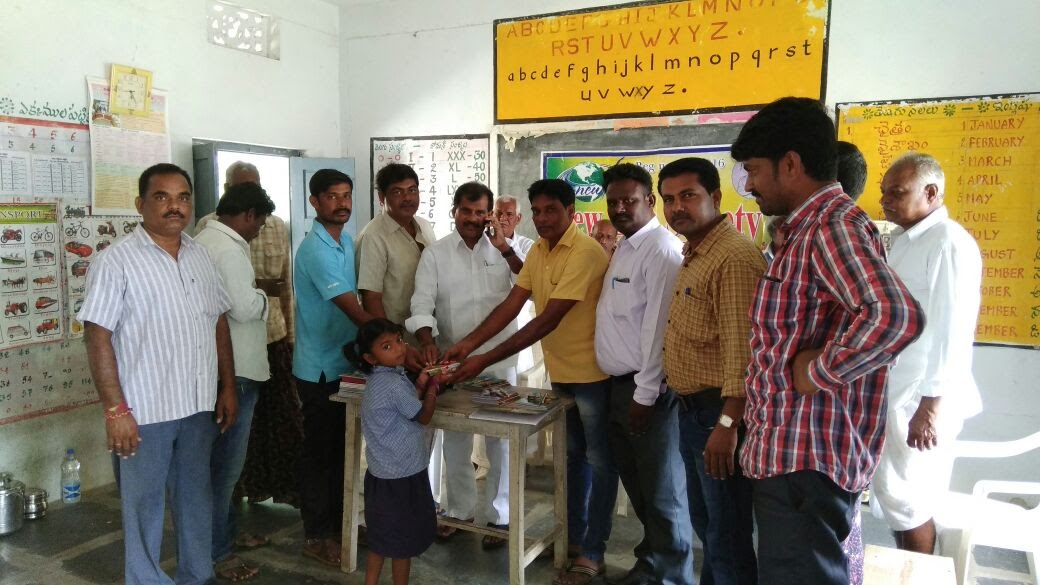 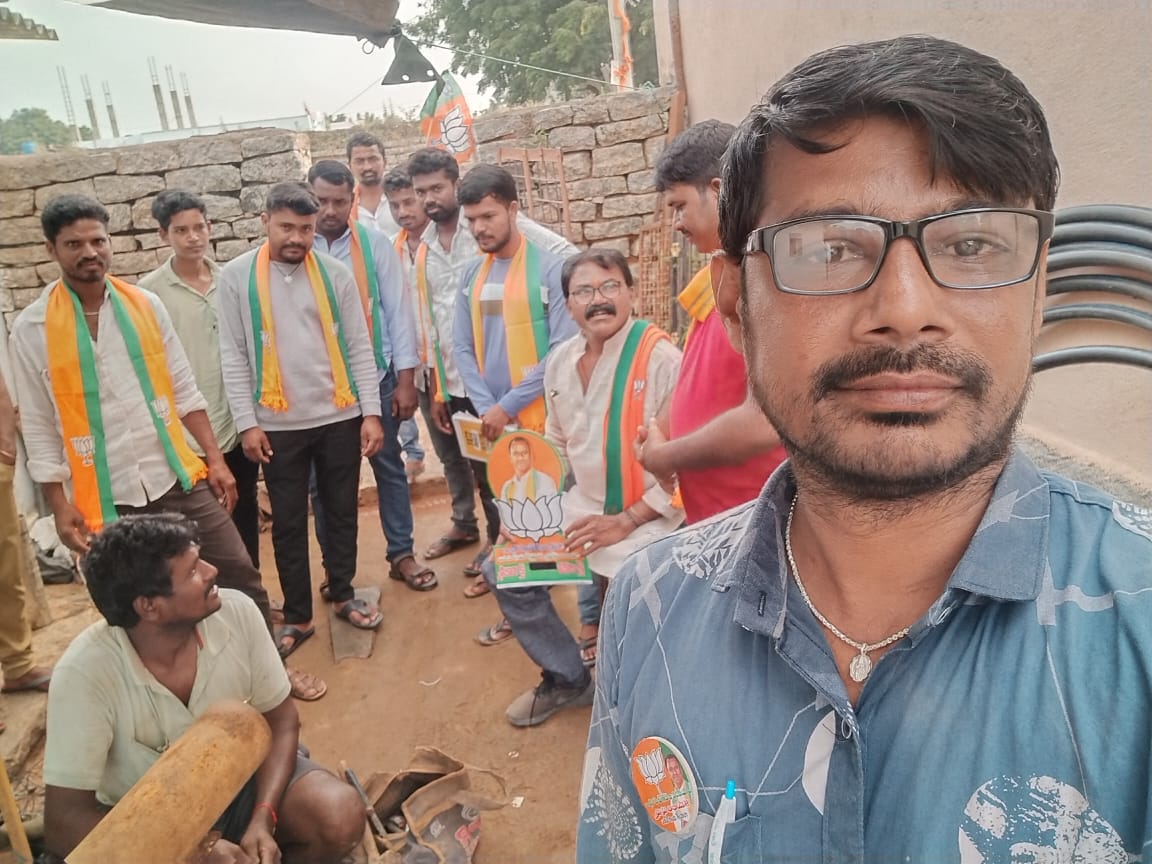 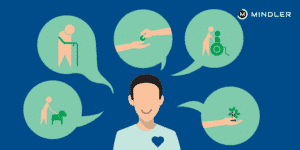 To give real service you must add something which cannot be bought or measured with money, and that is sincerity and integrity. 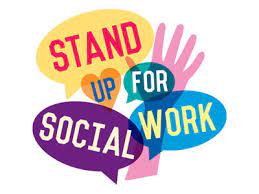 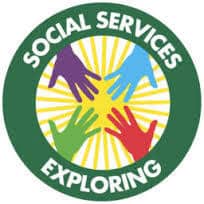 To serve is
beautiful, but only
if it is done with
joy and a whole
heart and a free mind.

of the BJP, Tirumalagiri Sagar.