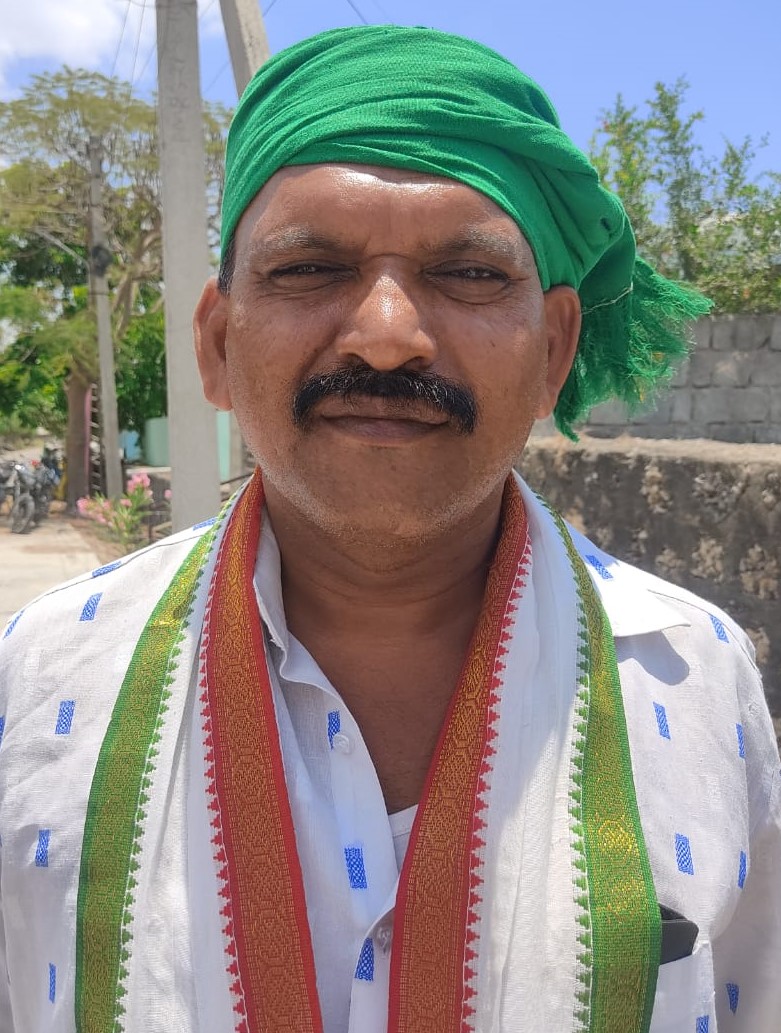 He was born on 27-02-1974 to Ramana and Koteshwaramma in Chandrapadu village. In 1987, He studied SSC standard from V.V Subbayya high school, Ongole.

In 1992, He completed his Diploma from Govt college, Ongole.

In 1988, Raj Gopal joined the National Students’ Union of India (NSUI) and selected as NSUI Campus Convenor. He started his Political Career with the Indian National Congress(INC) party. He served as General Secretary of NSUI in 1995.

In 1996, Raj Gopal selected as District Youth Vice President, Prakasam. He was the Youth Coordinator of “Aam Aadmi ka Sifai”.

Raj Gopal worked in Incharge of Youth Congress Election Campaigning and he was the District Chairman of Kisan Congress from the Congress party. In 2019, He selected as AP State Kisan Congress Vice President. 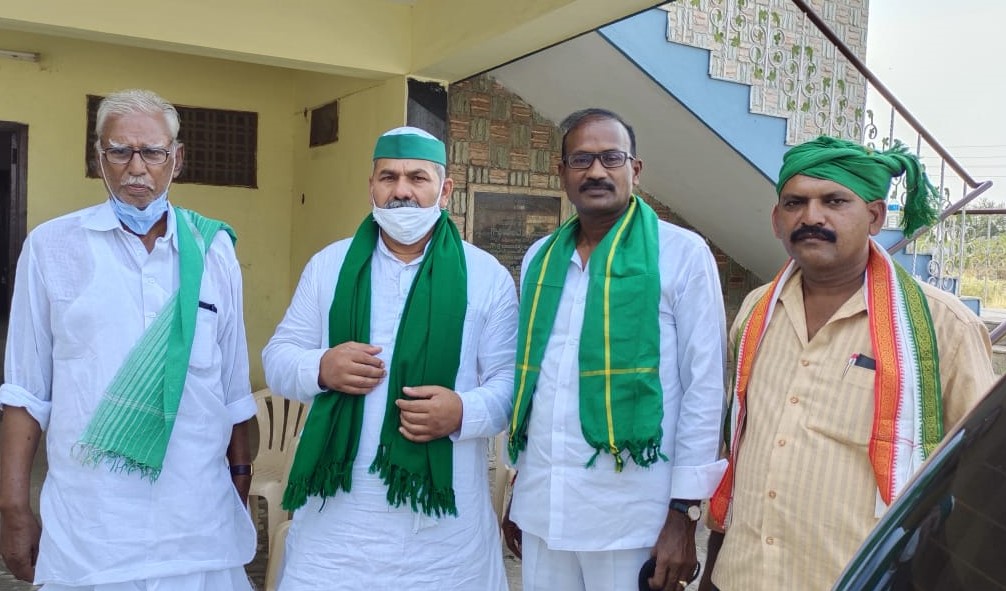 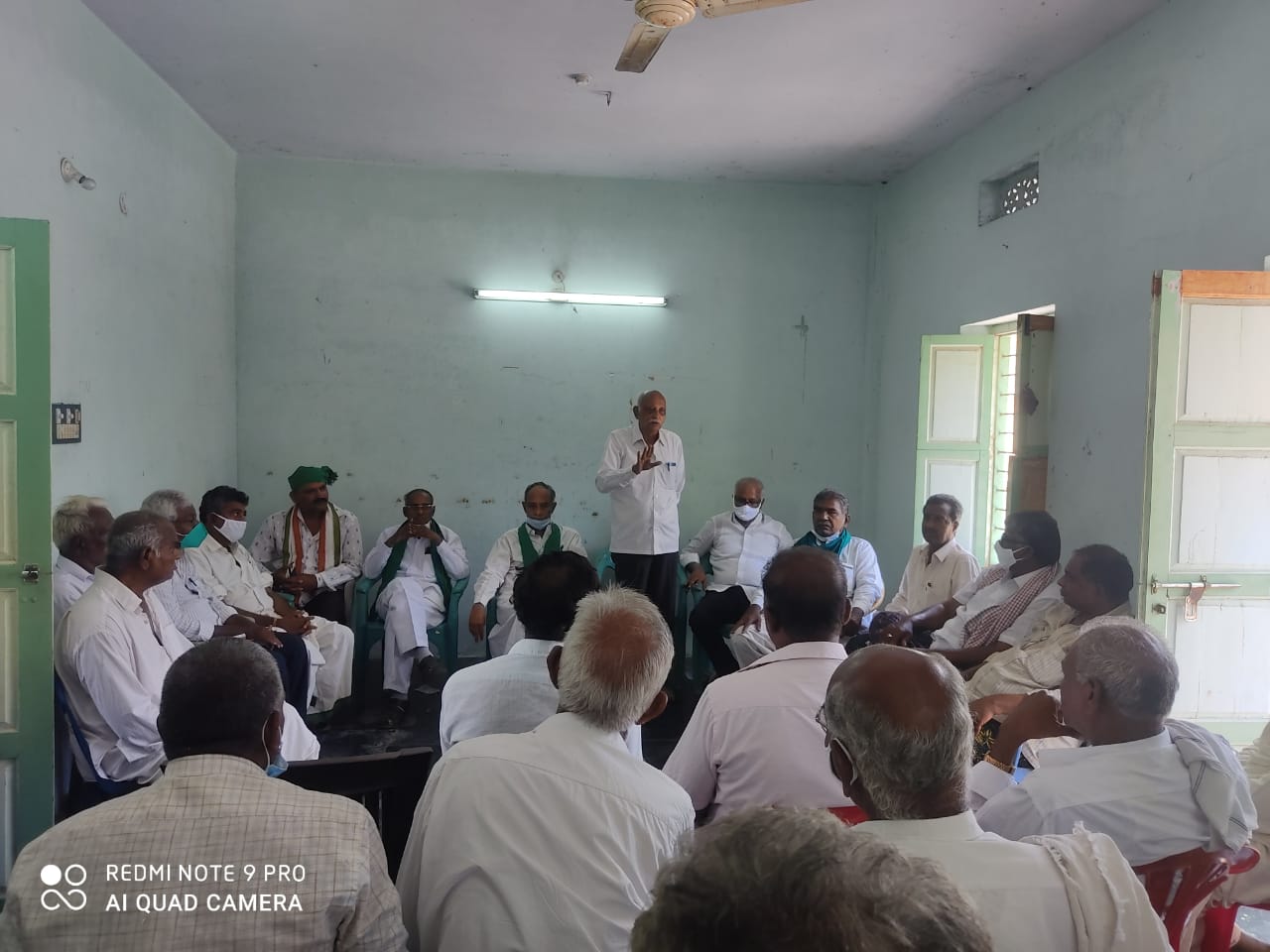 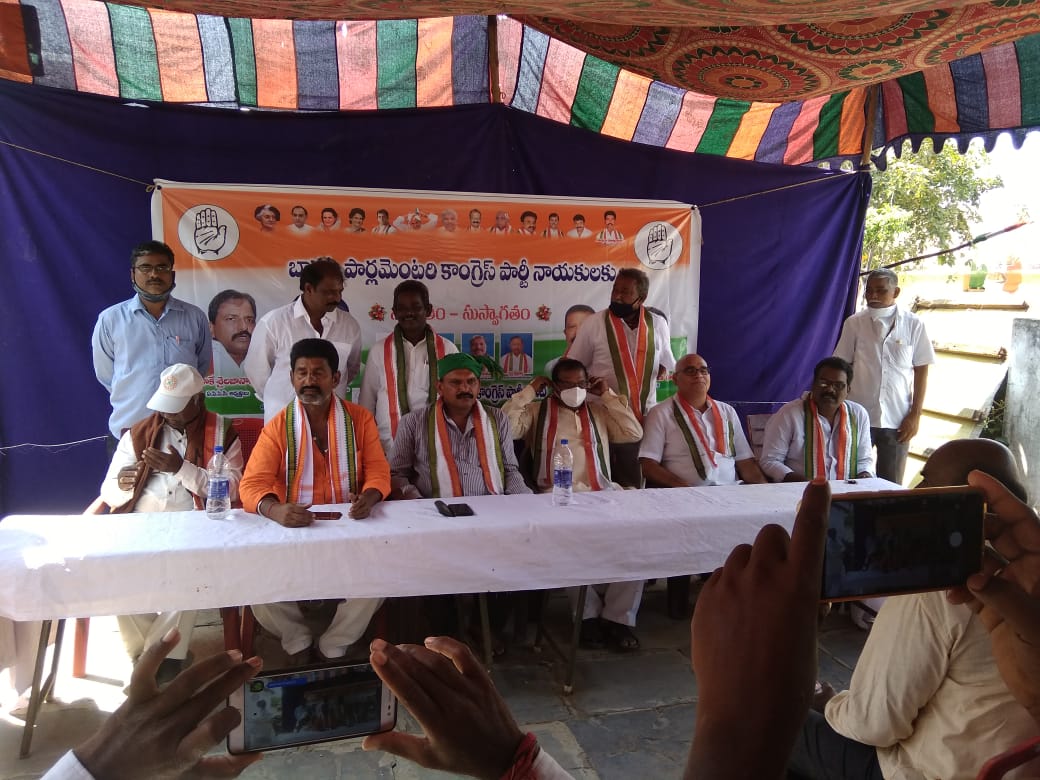 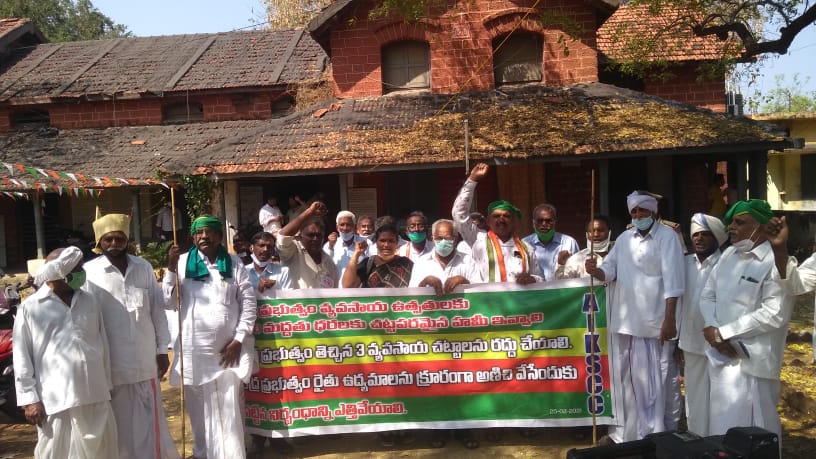 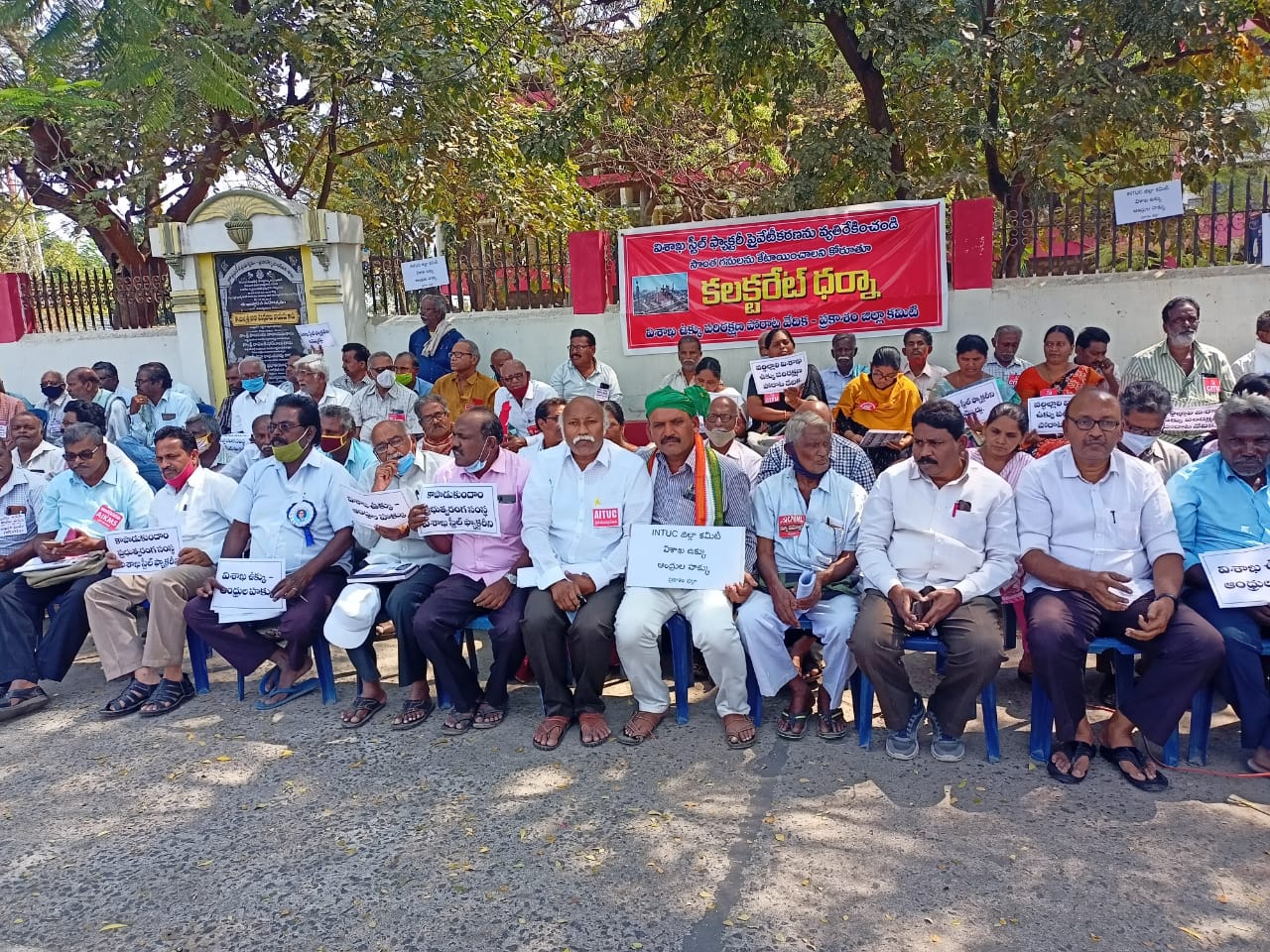 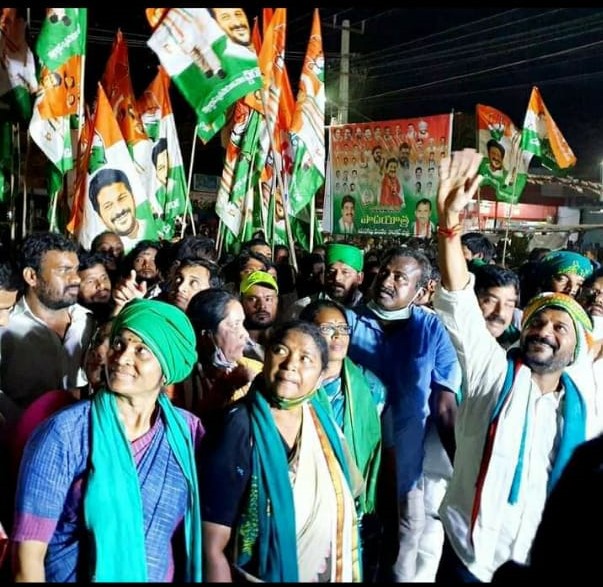 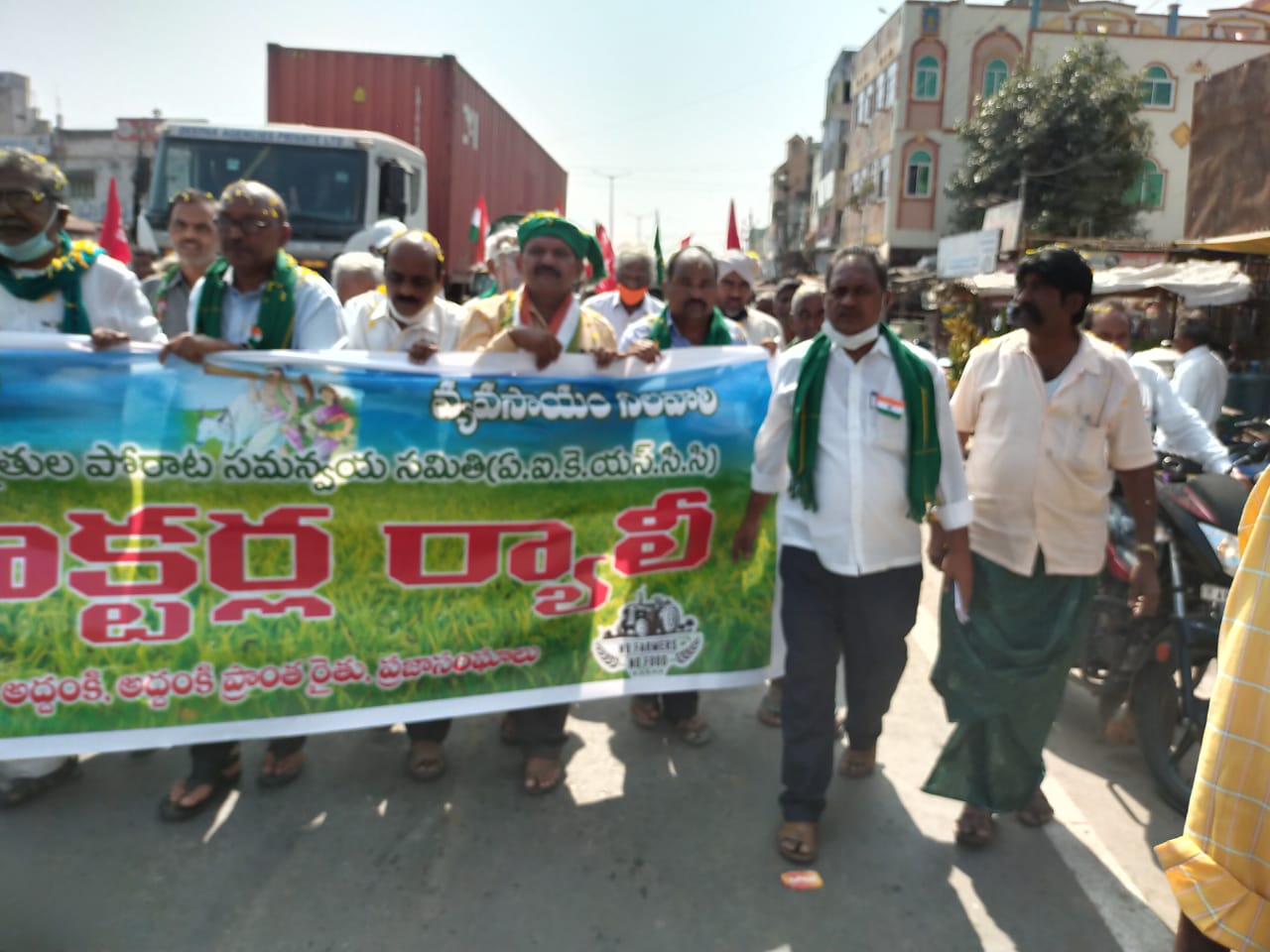 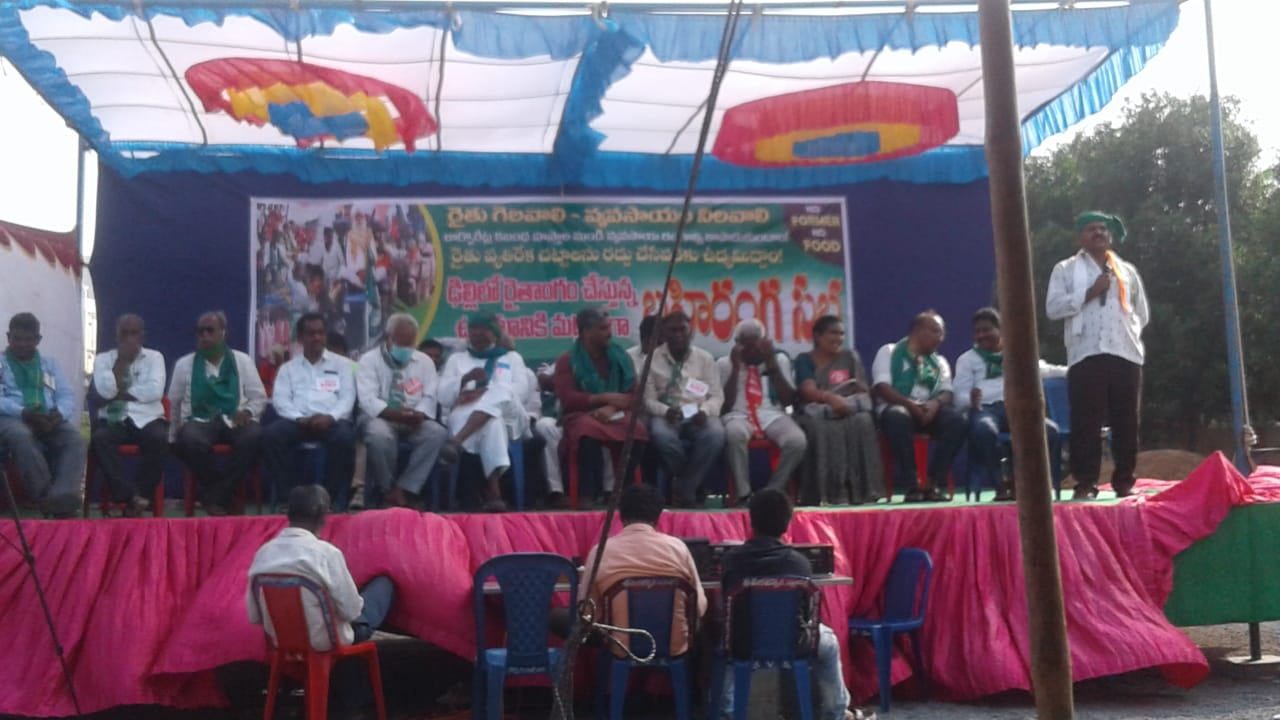 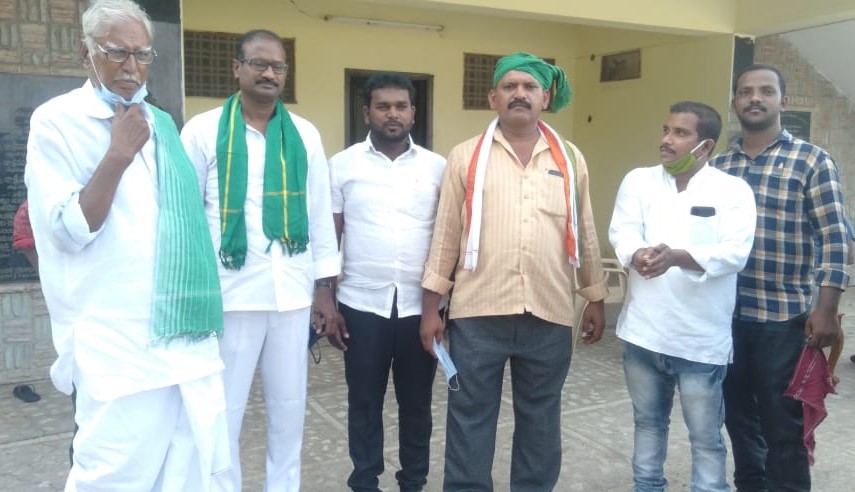 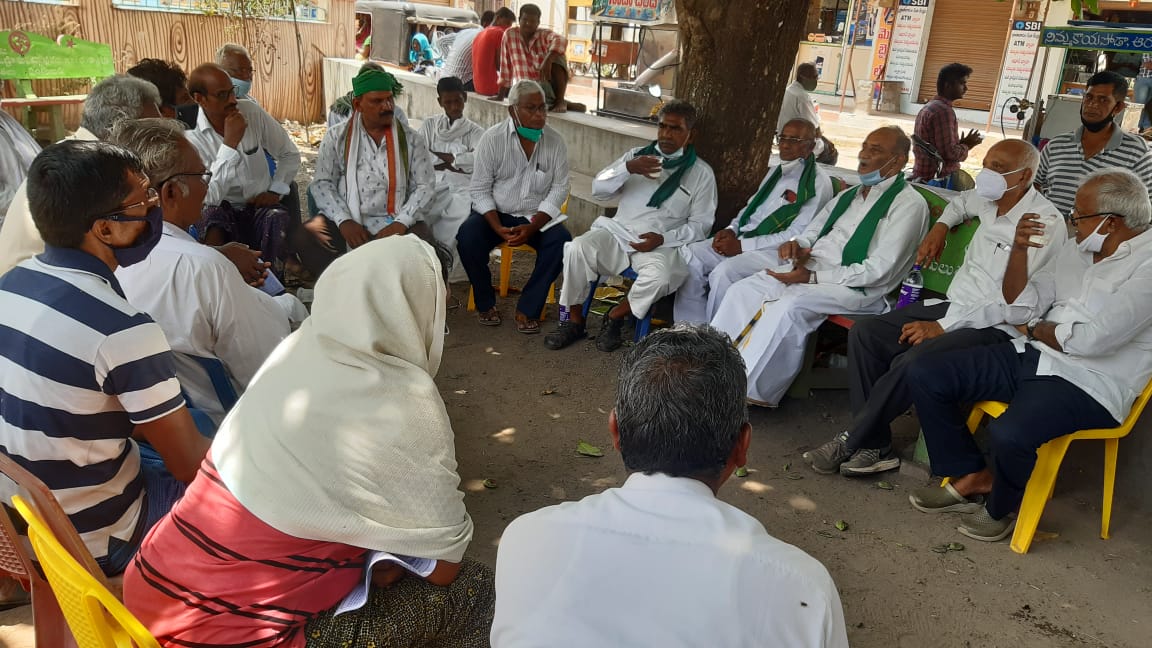 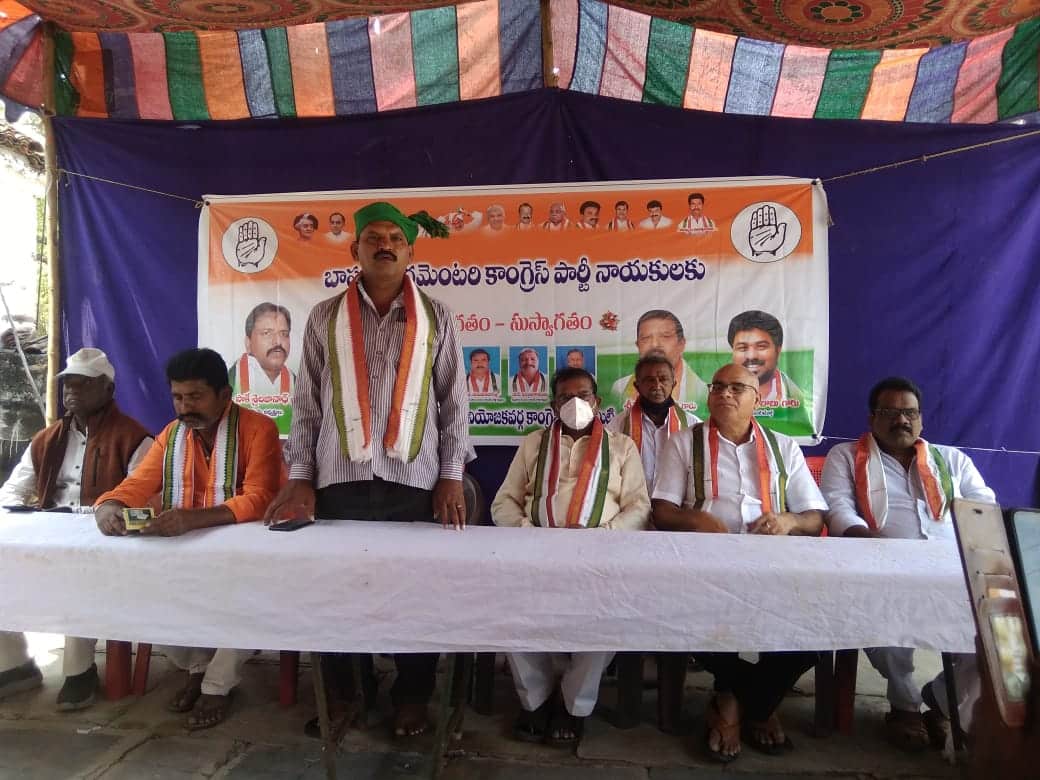 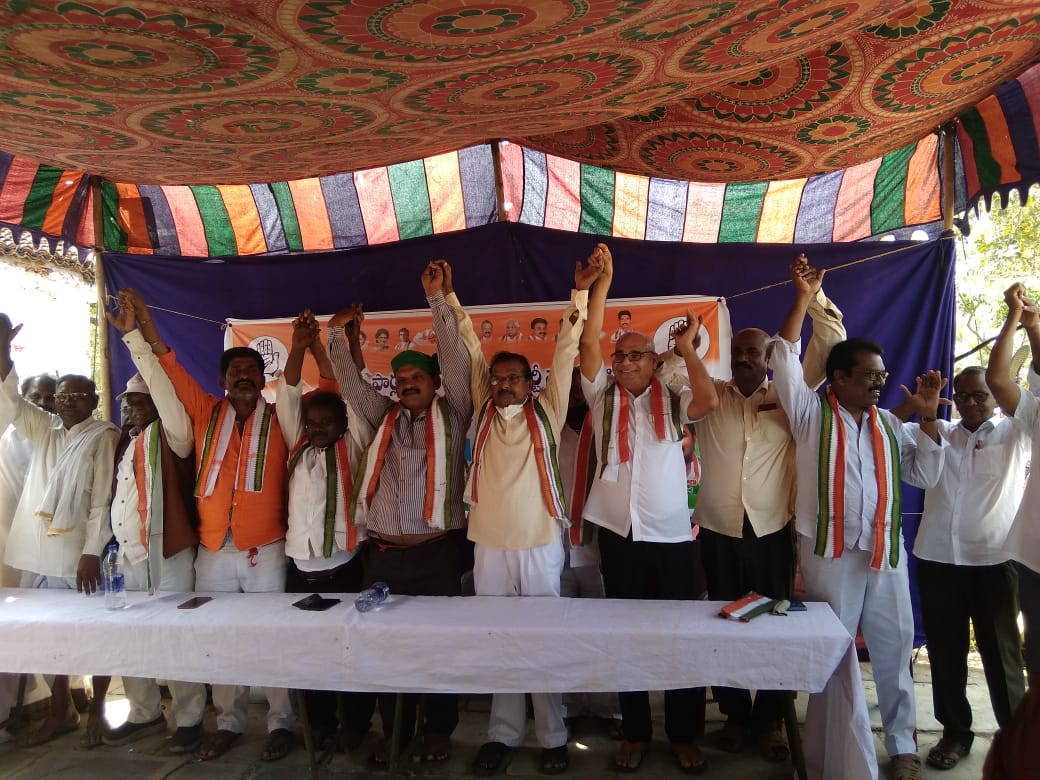 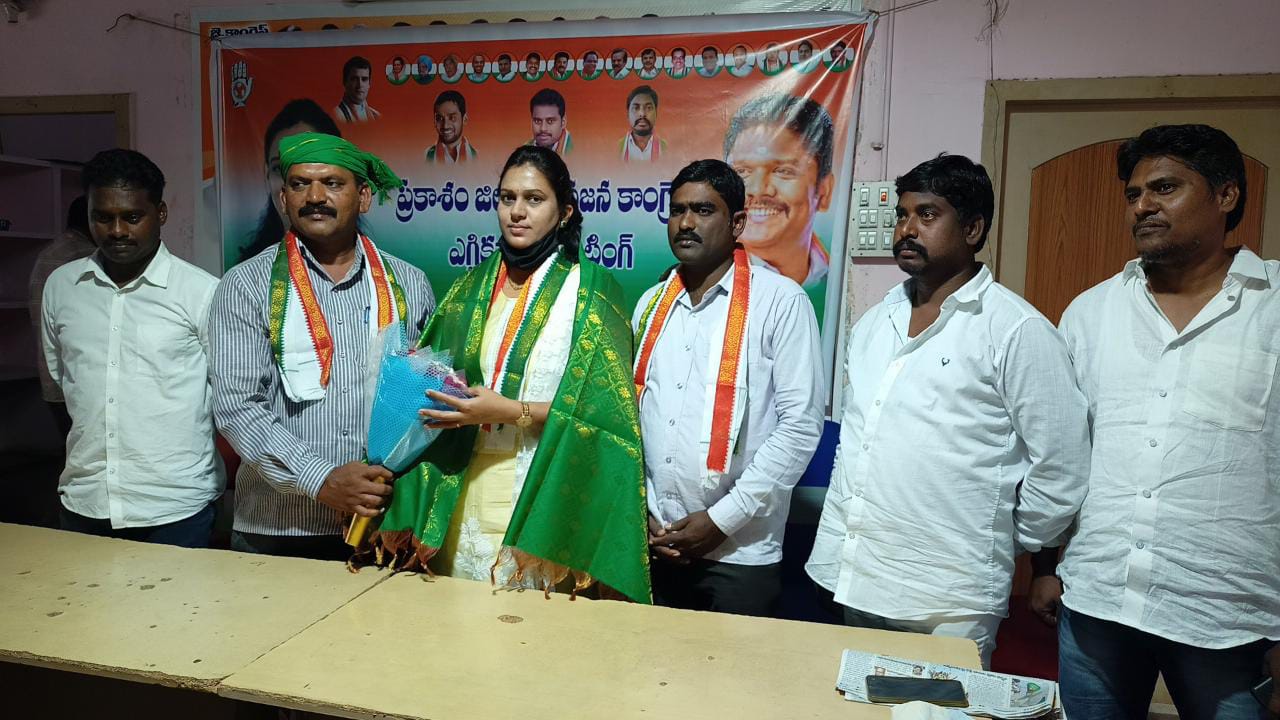 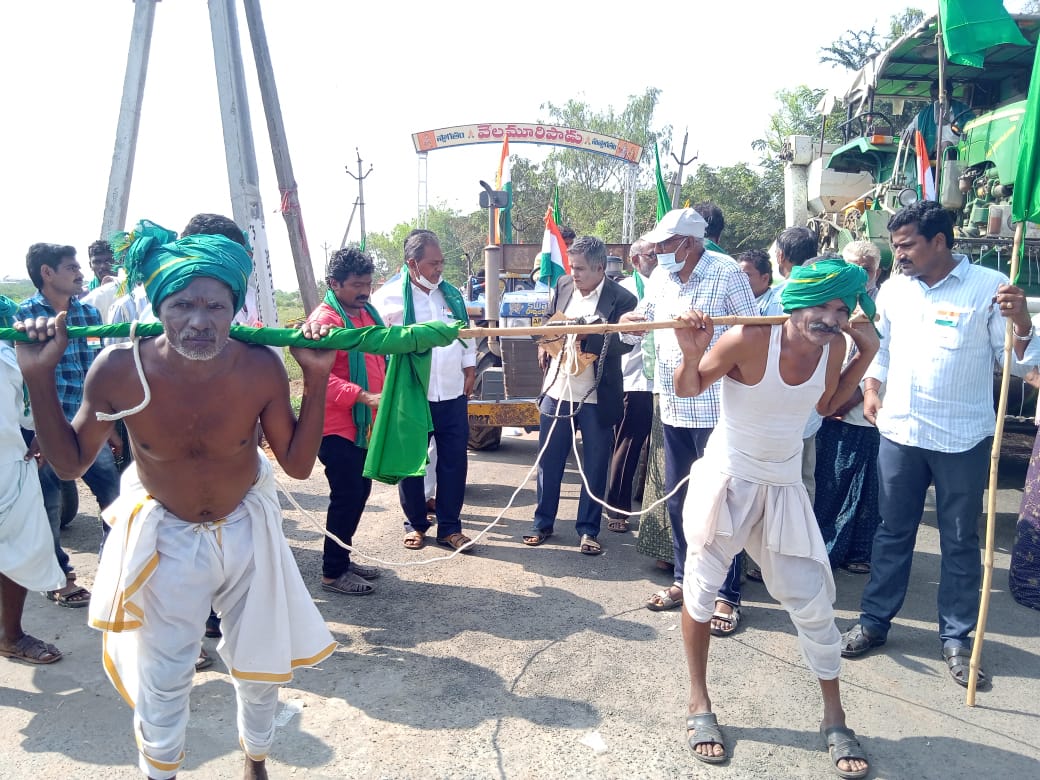 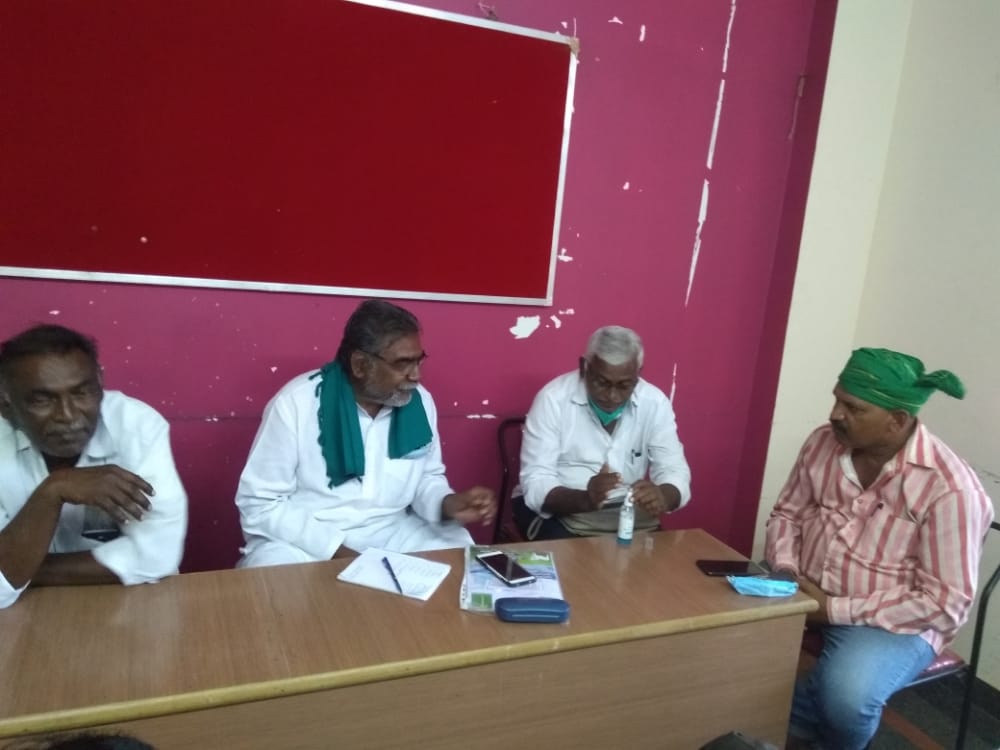 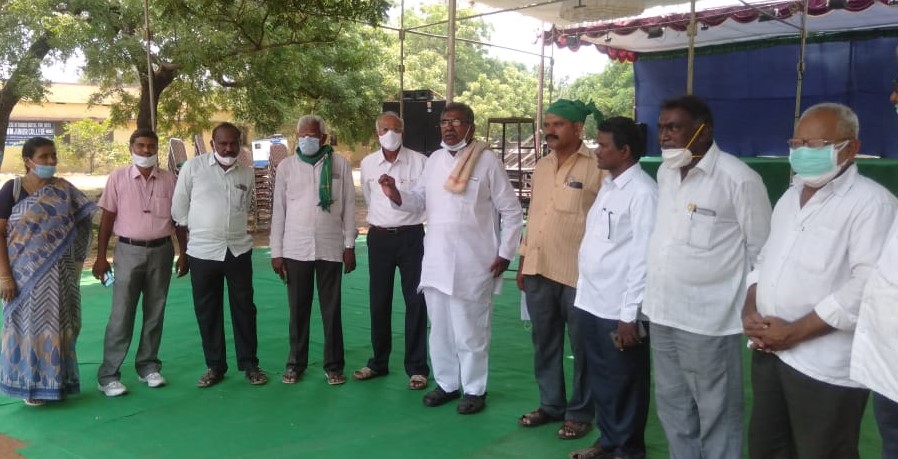 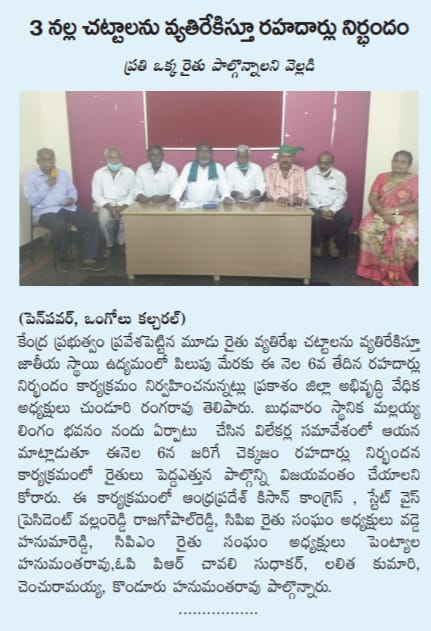 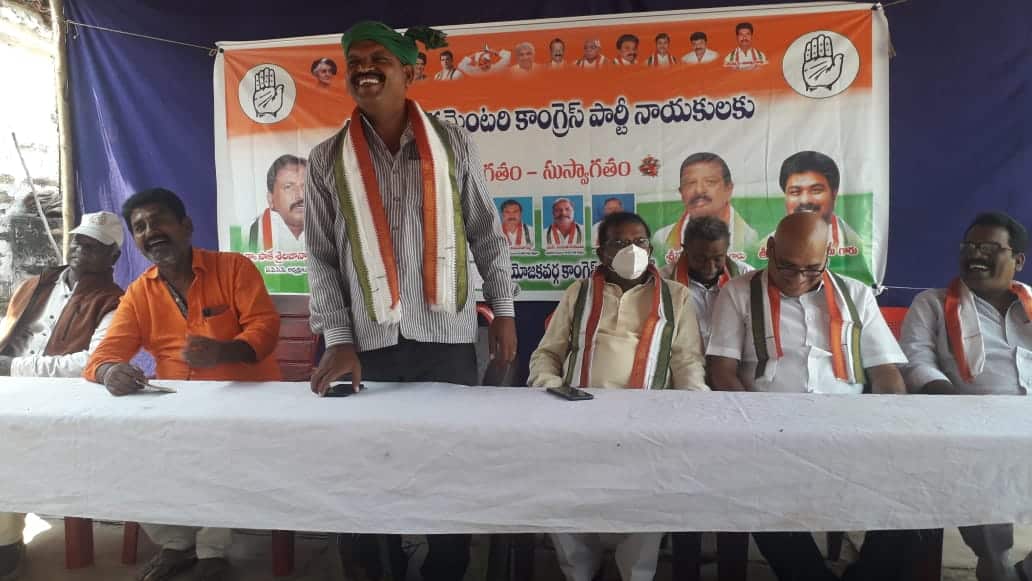 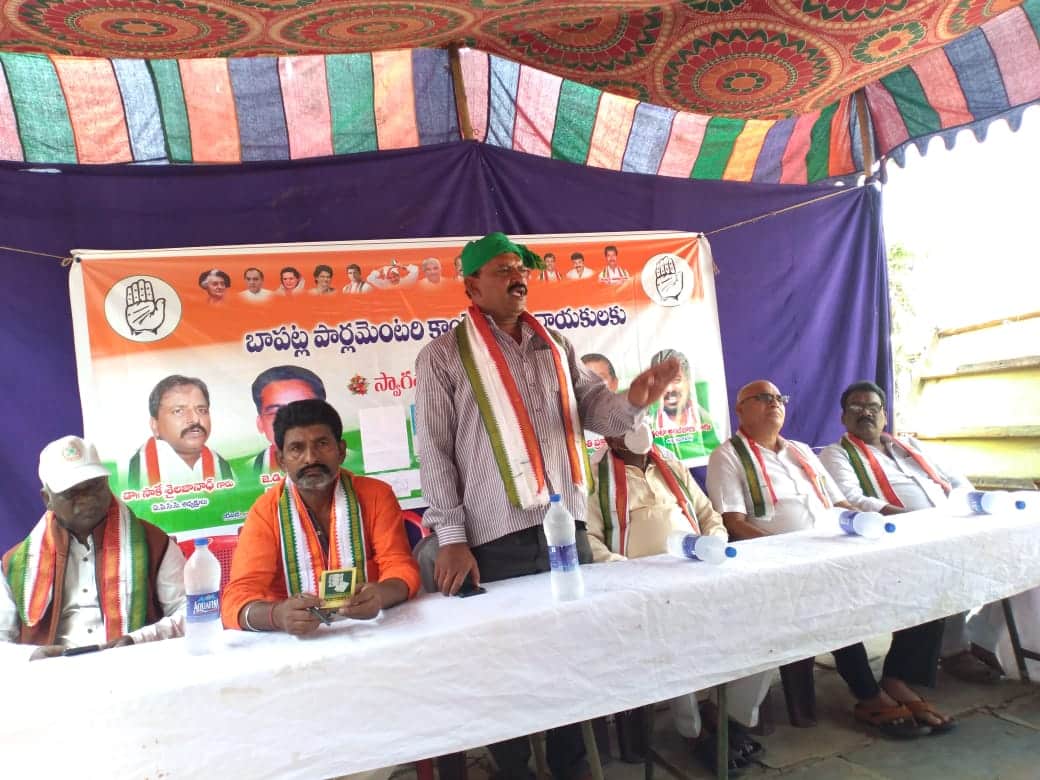 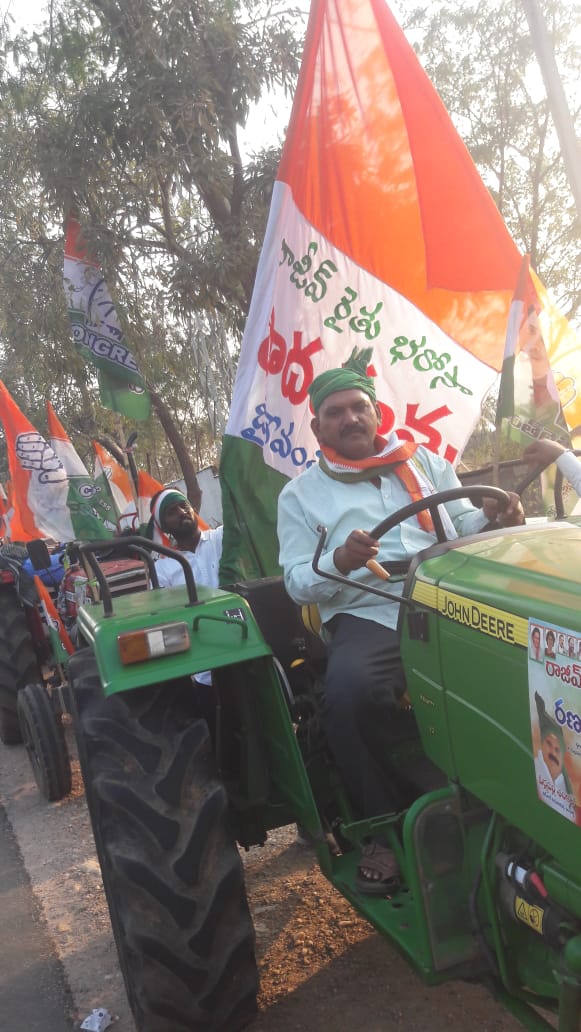 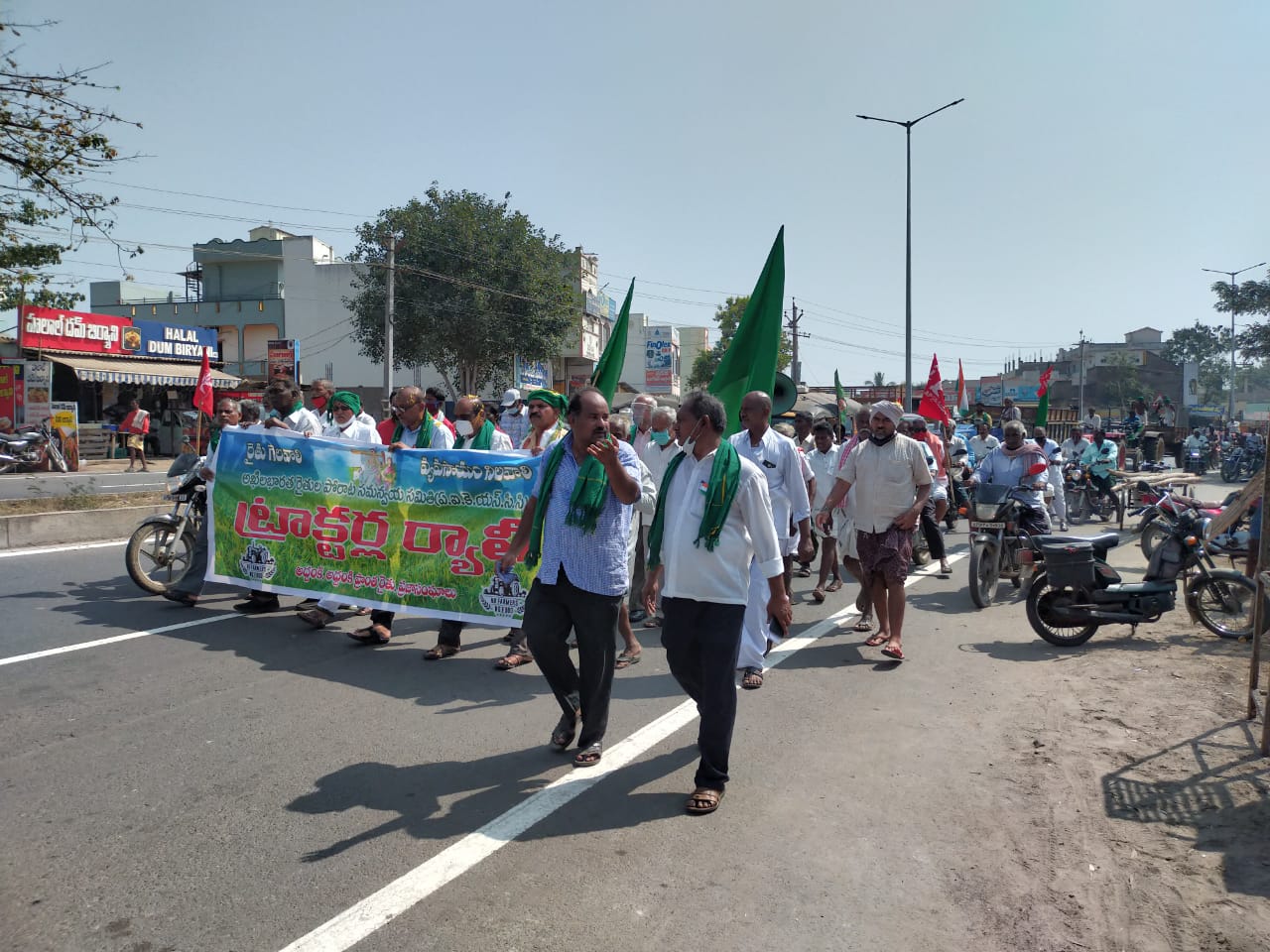 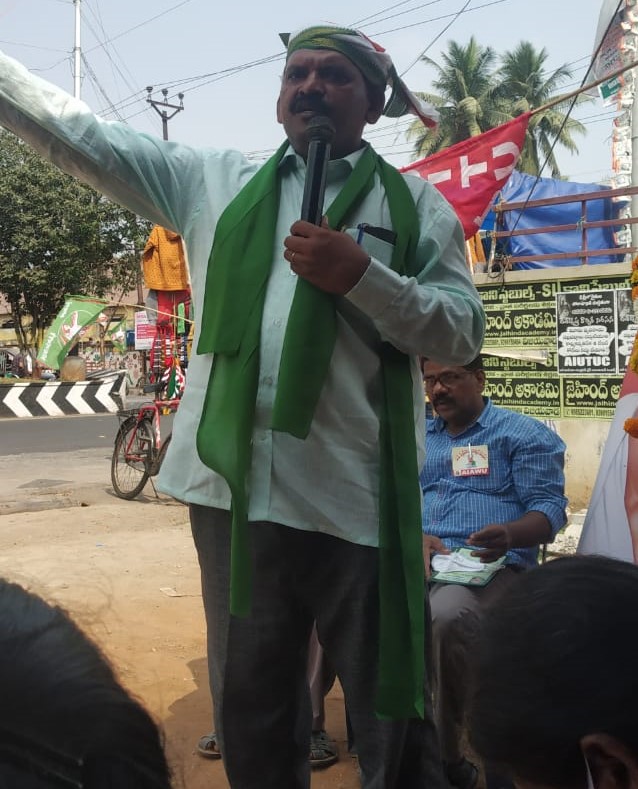 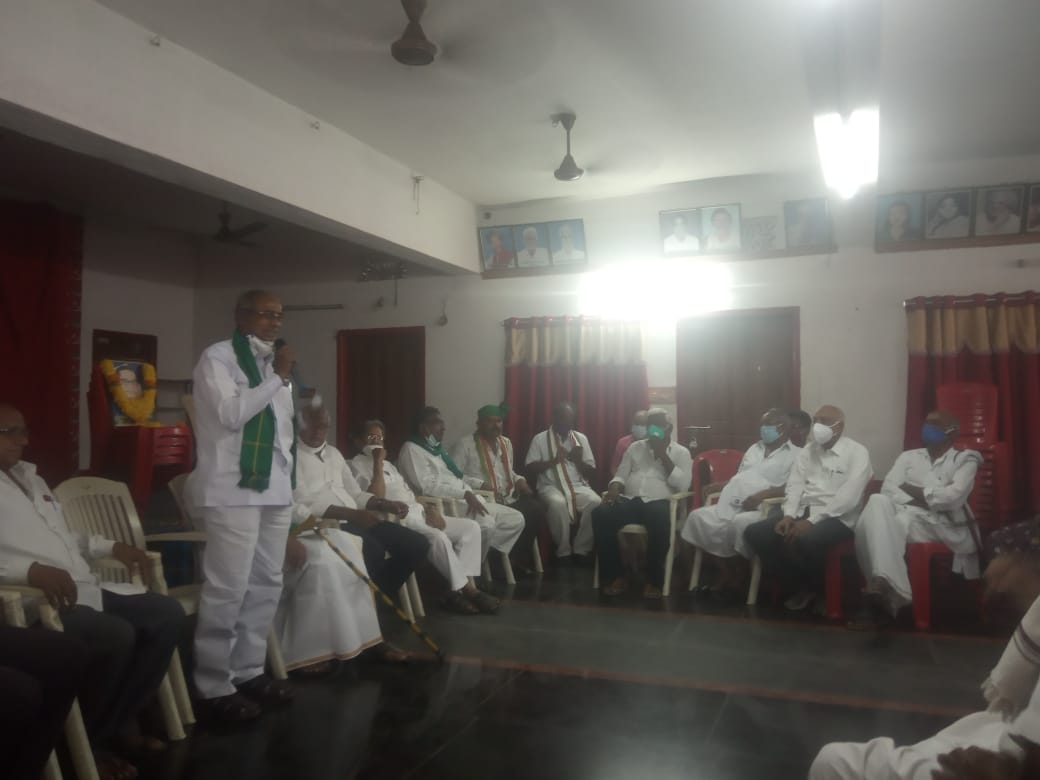 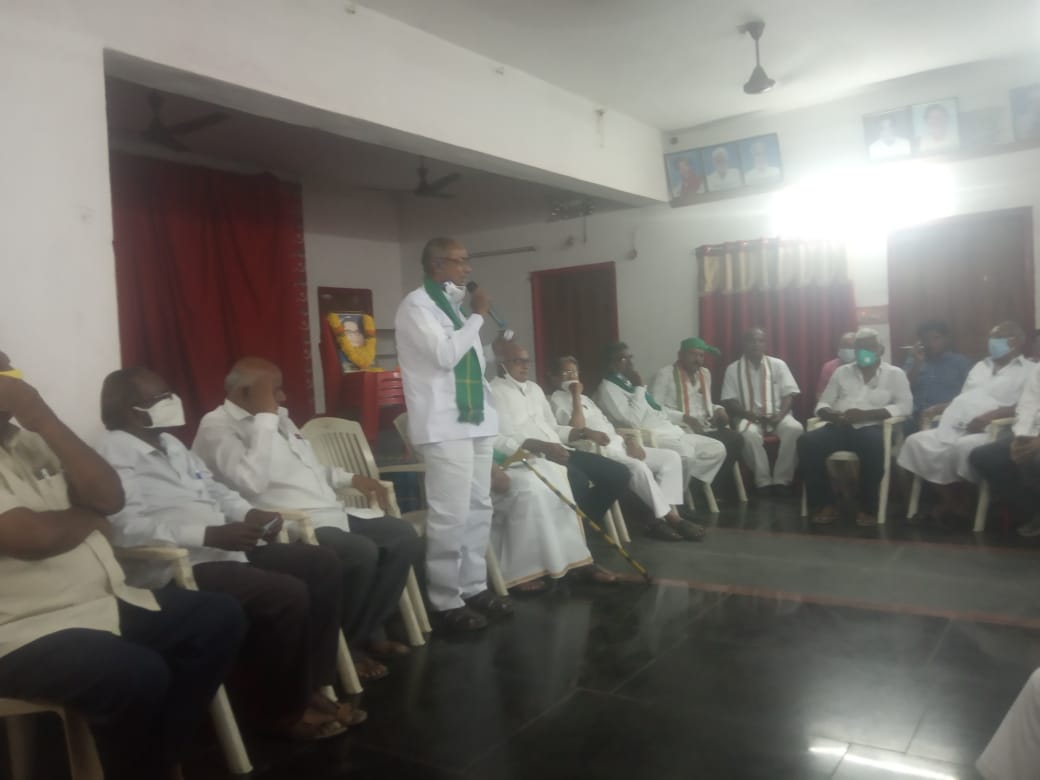