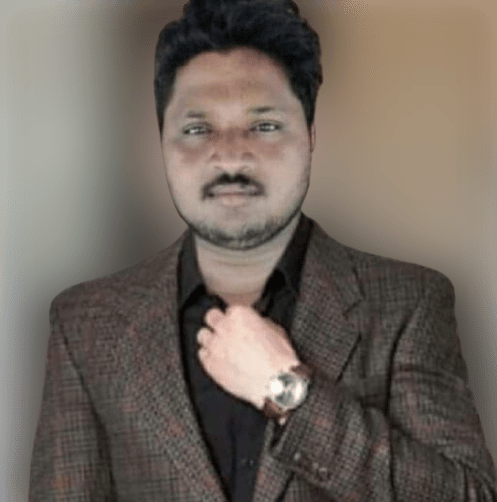 Vallamdas Sathish is an Indian Politician and current DSP Mandal Co-Convenor from Kesamudram Mandal of Mahabubabad district in the respective state of Telangana.

On the 10th of February 1989, Sathish was born to the couple Mr. Vallamdas Muthaiah and Mrs. Vallamdas Yellamma in the theKesamudram of Mahabubabad district from the respective state of Telangana in India.

He never believed in any Fancy education, he had a simple educational background as anyone did and in order to reach his family obligations, he began his professional career by setting his own travelers business and sustaining his occupational Work.

In the year 2019, Sathish commenced his political career by joining the Dalit Shakthi Program and he followed the rules that the Dalit activist and founder of Dalit Shakthi Program (DSP) Vishwaradhan Maharaj who has urged upon the State and the Central governments to print the copies of Indian Constitution in different languages and distribute them to each and every household in the country. 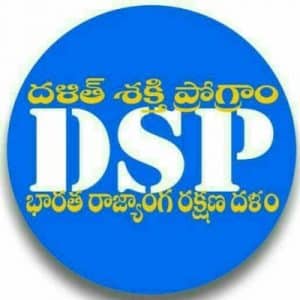 He upholds the trust that the people have placed in him and maintains his service, in the same year 2019, Sathish was elected as the DSP Mandal Co-Convenor at Kesamudram in Mahabubabad by concentrating on the welfare of the people at the moment and dealing with the activities.

When Dalit Shakti Program (DSP) founder Vishwaradhan Maharaj was refused entry to the 10,000-kilometer Padayatra on the stipulation that Satish had arranged a 10-kilometer foot march against opposition supporters.

During tough days, with the sole idea of helping the poor in all possible ways Vallamdas Sathish officially built a Non-Profit Organization to serve the people in all ways by leading himself to when they were in difficulty, and his pure sense of humor turned him into a great man with humanity.

In the year 2020, Sathish established a Savitribai Phule Organization, and acting as the Founder & President of the organization he fulfills his responsibilities and always is available to the people and gives them the help they need.

Services Rendered in Pandemic COVID-19 on behalf of the Organization– 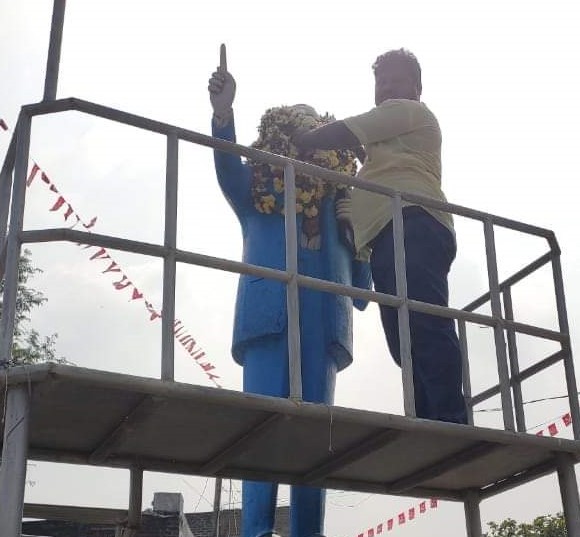 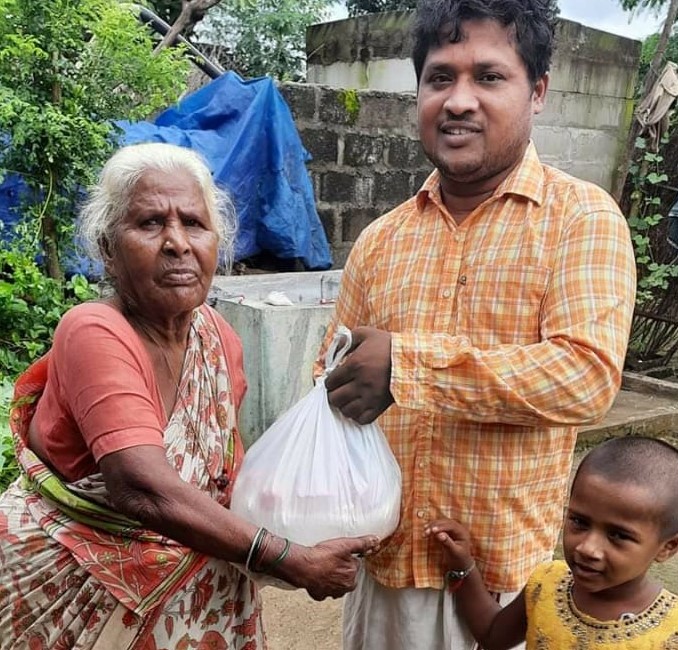 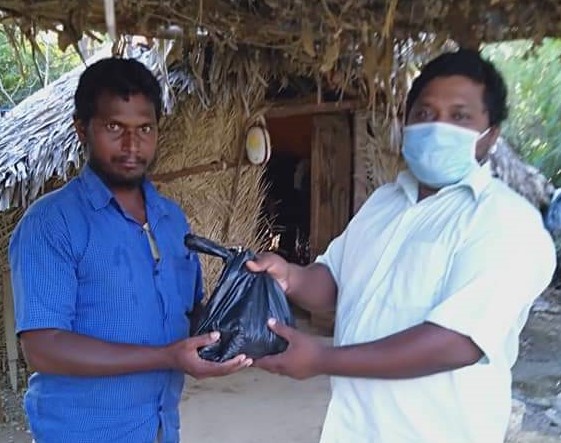 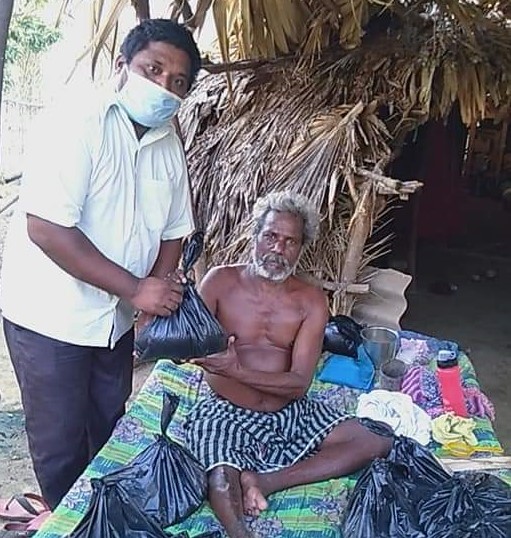 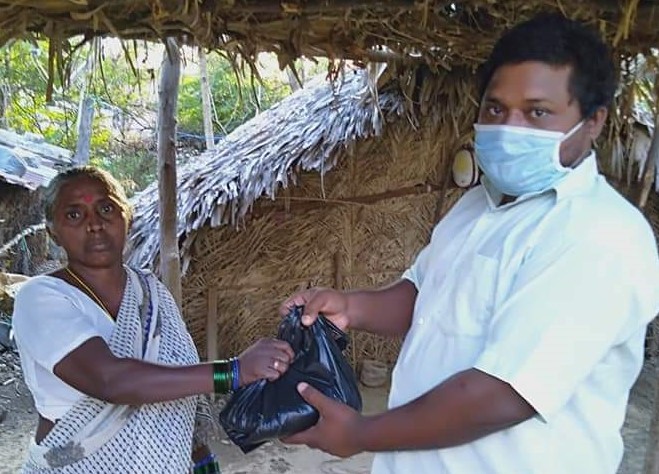 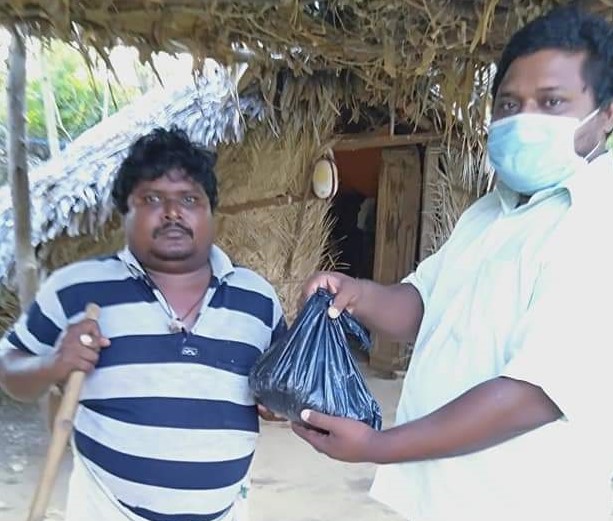 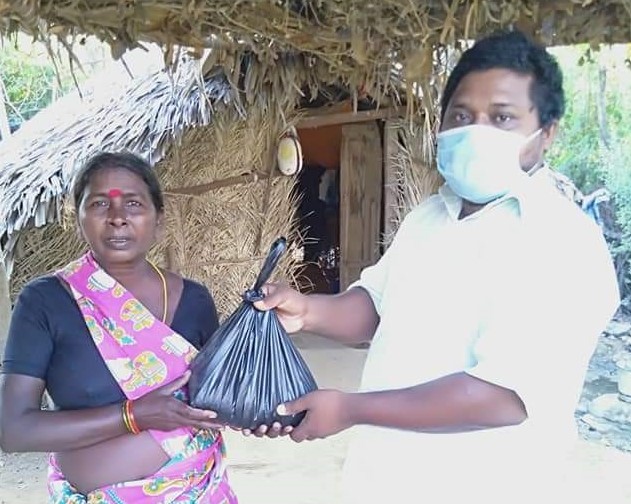 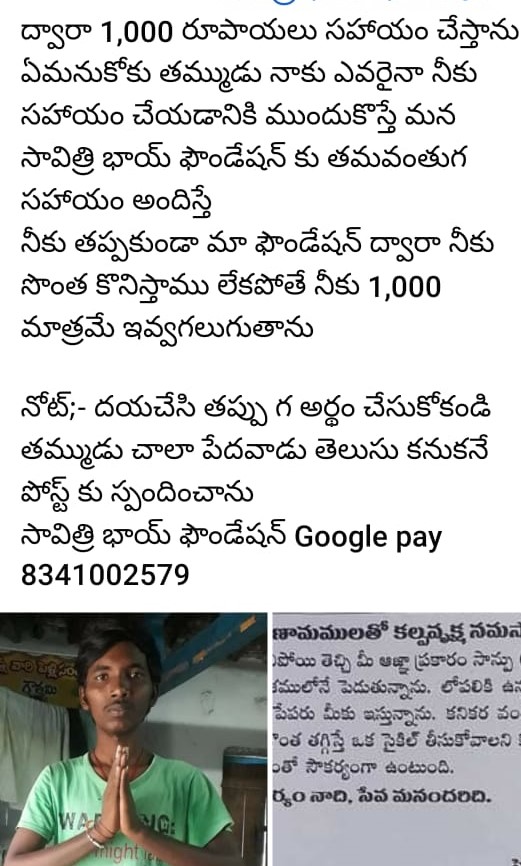 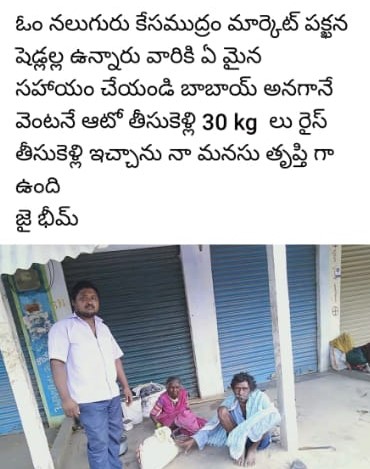 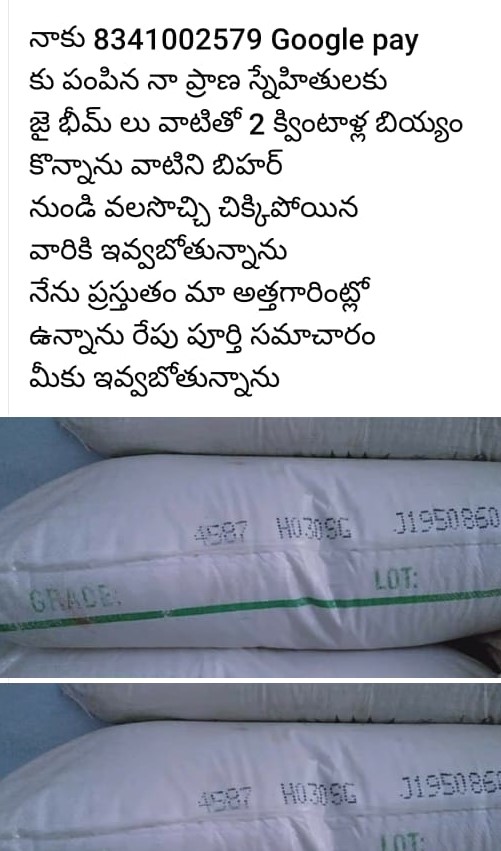 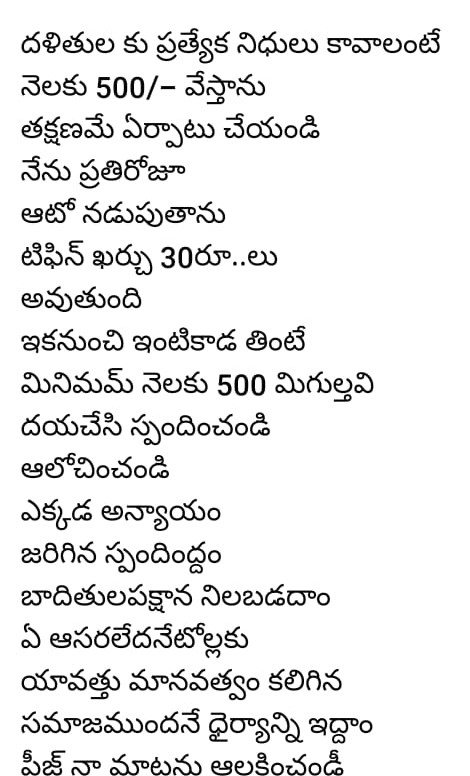 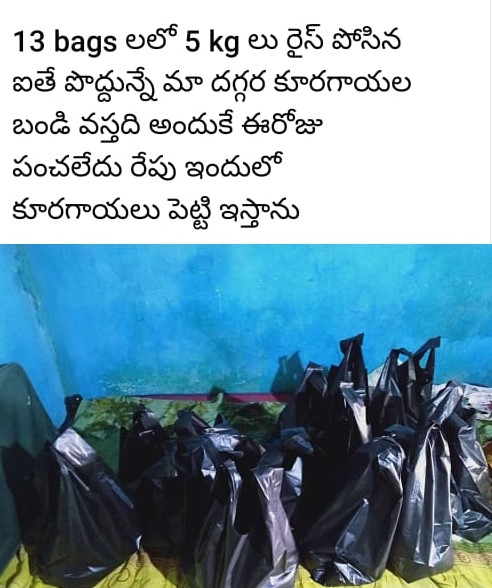 Joined in the DSP