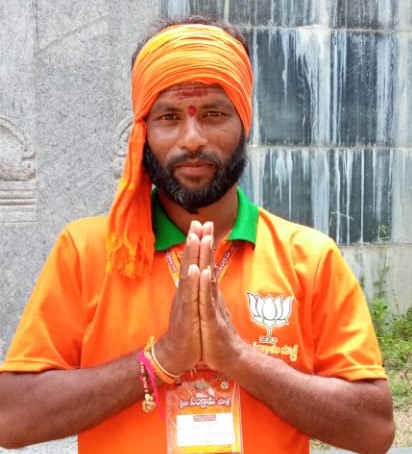 Valasani Sunil is an Indian politician and current Village President from Malyala Village of Malyala in the respective state of Telangana.

Sunil was born on the 03rd of May 1989, to the couple Mr. Valasani Rajamouli and Mrs. Valasani Padma and was raised in Malyala village in the district of Karimnagar, Telangana.

He never believed in any Fancy education, he had a simple educational background as anyone and accomplished his Secondary State Board of Education from ZP High School at Maripelligudem.

Further, he acquired Undergraduation from Government Junior College, located at Jammikunta, and accomplished it in the year 2007.

As he hails from a farming Family & Being born into a rural middle-class family, he has chosen to do Agricultural Occupation as it is the backbone to all other occupations and especially it’s important for humans to survive.

From the date of joining, he has been working incredibly as a BJP Party Activist worked hard for the welfare of the people, constantly striving for the development of the society, and has rendered desperate services to society till 2020.

For his ideological commitment and generous sincerity, the party upgraded his position as a Mandal Working Committee Member and continued to work hard for the betterment of the people.

His unwavering commitment and genuine determination, in the year 2021 earned him the post of Village President from Malyala from BJP where he has contributed immensely. 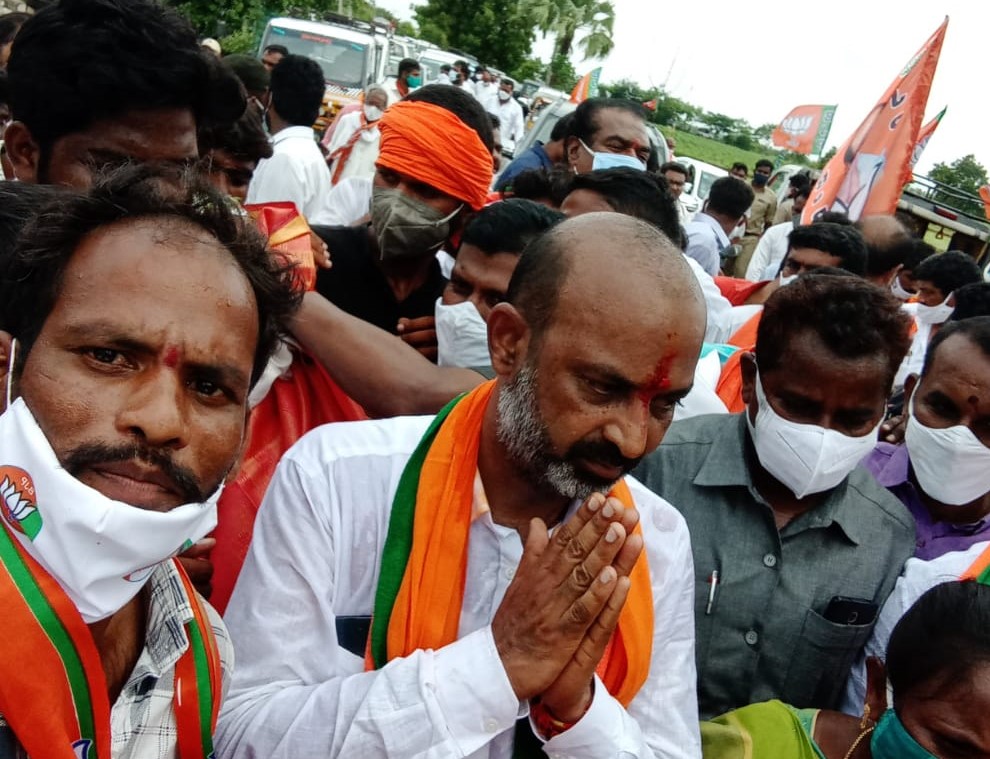 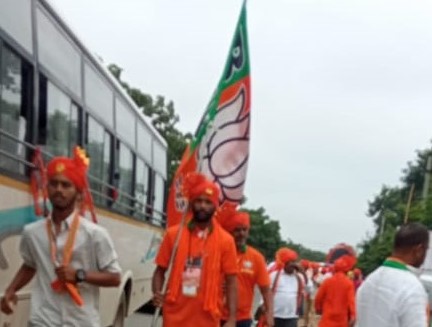 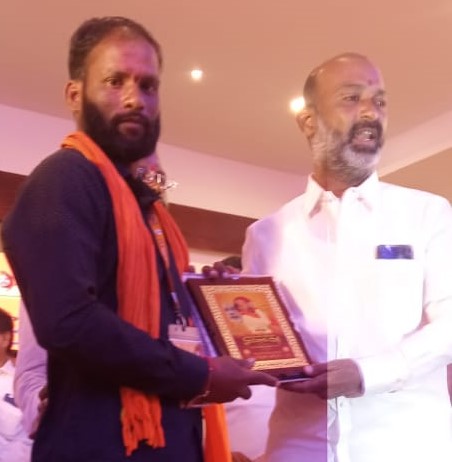 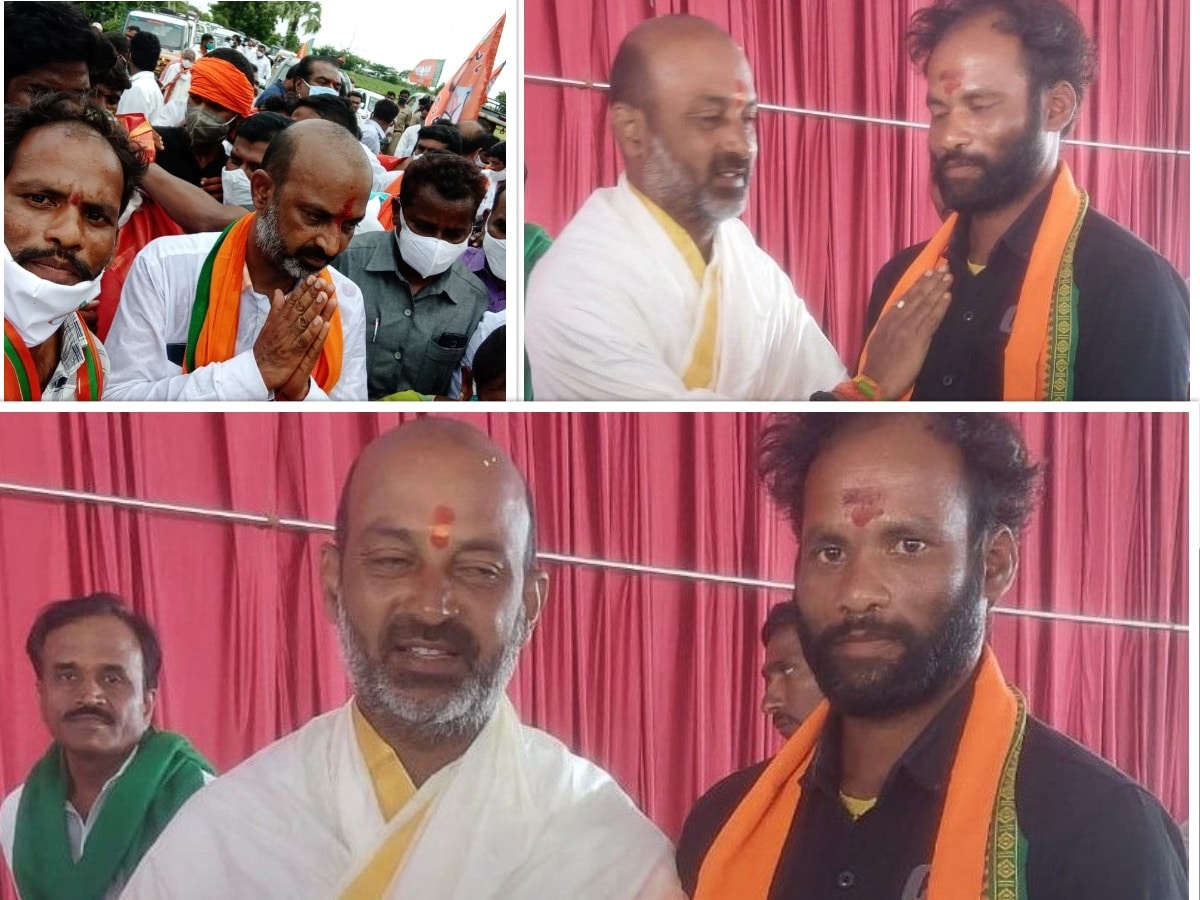 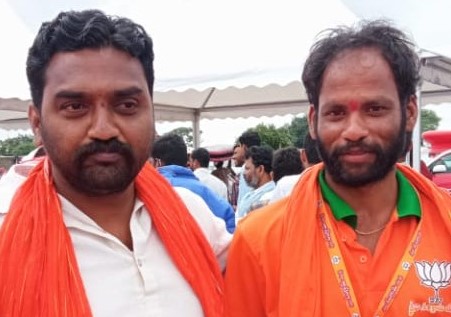 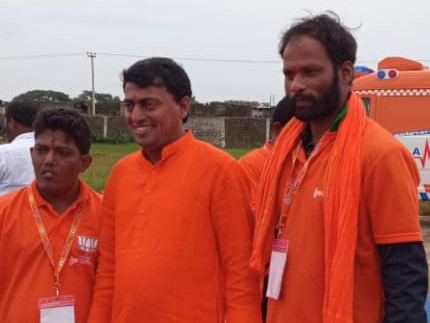 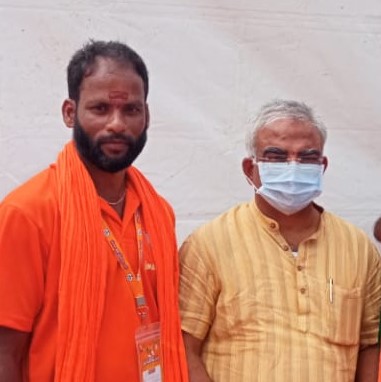 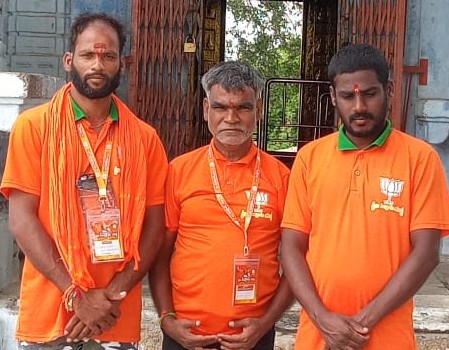 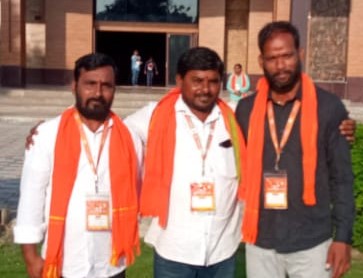 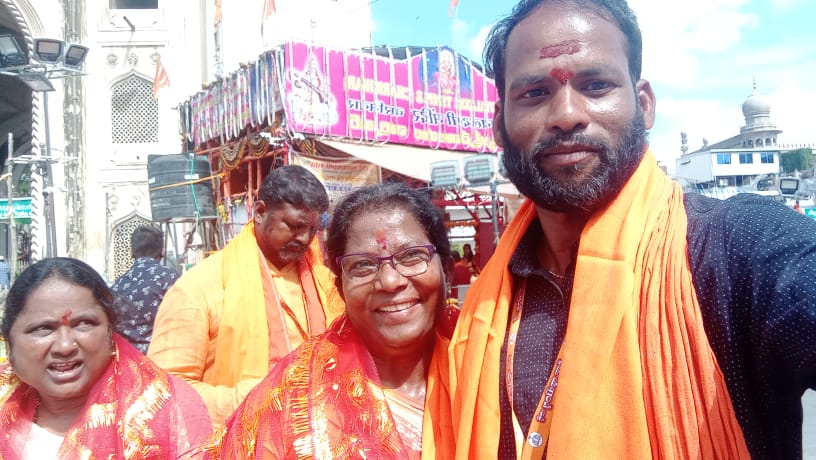 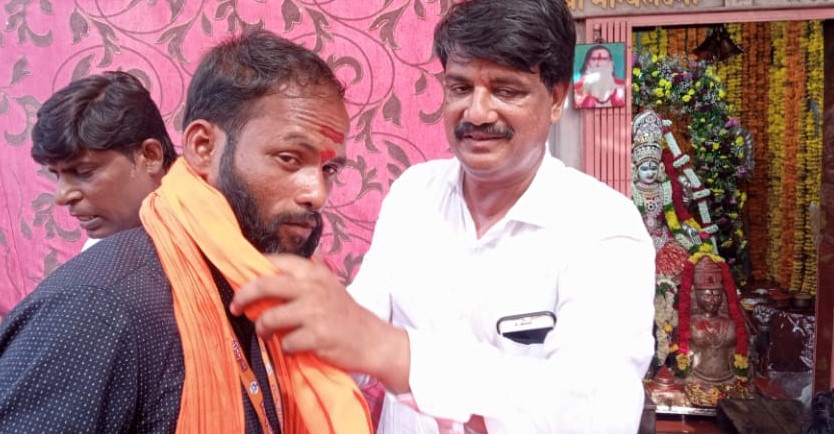 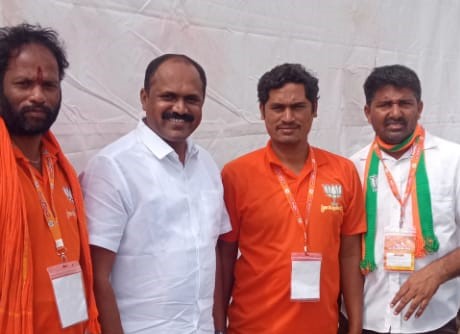 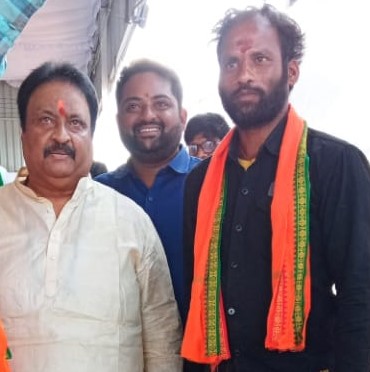 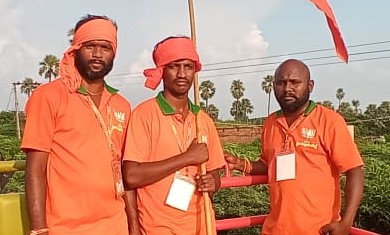 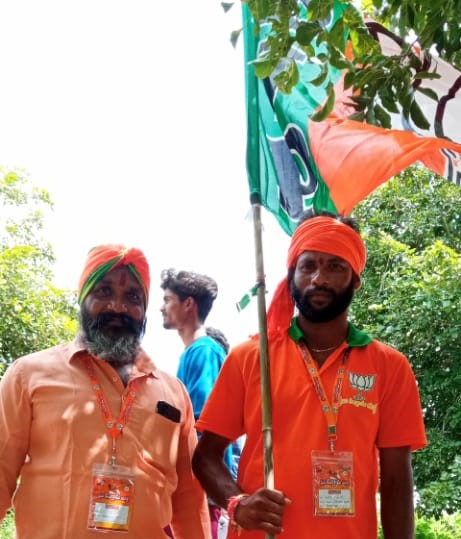 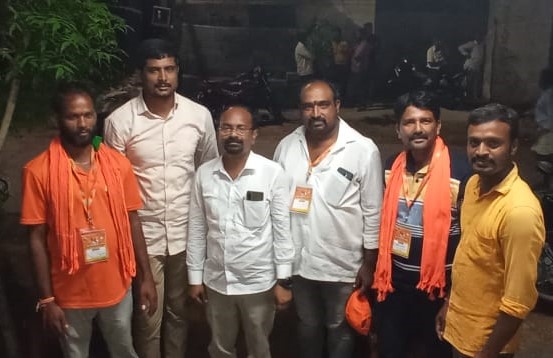 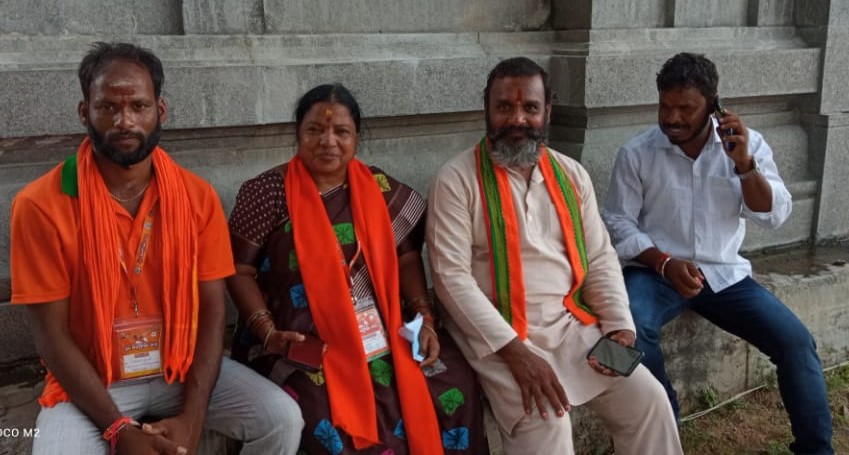 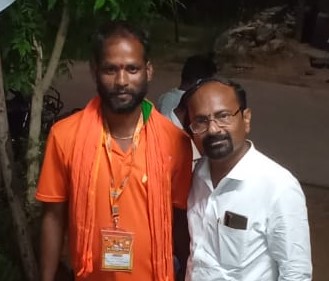 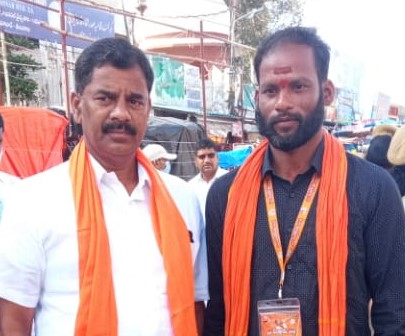 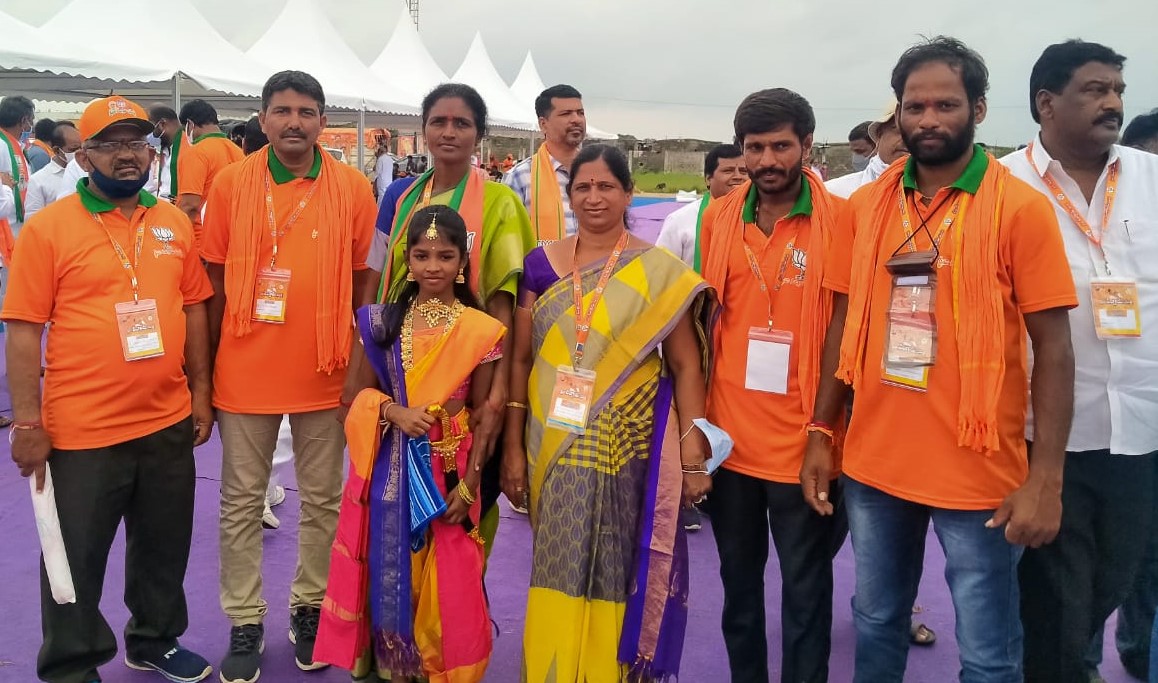 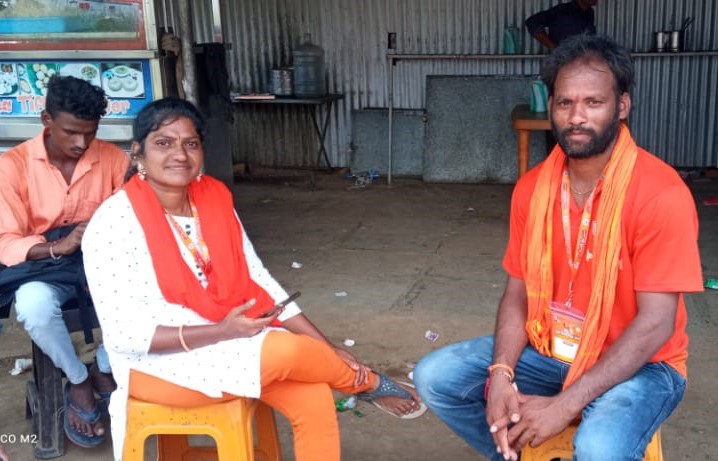