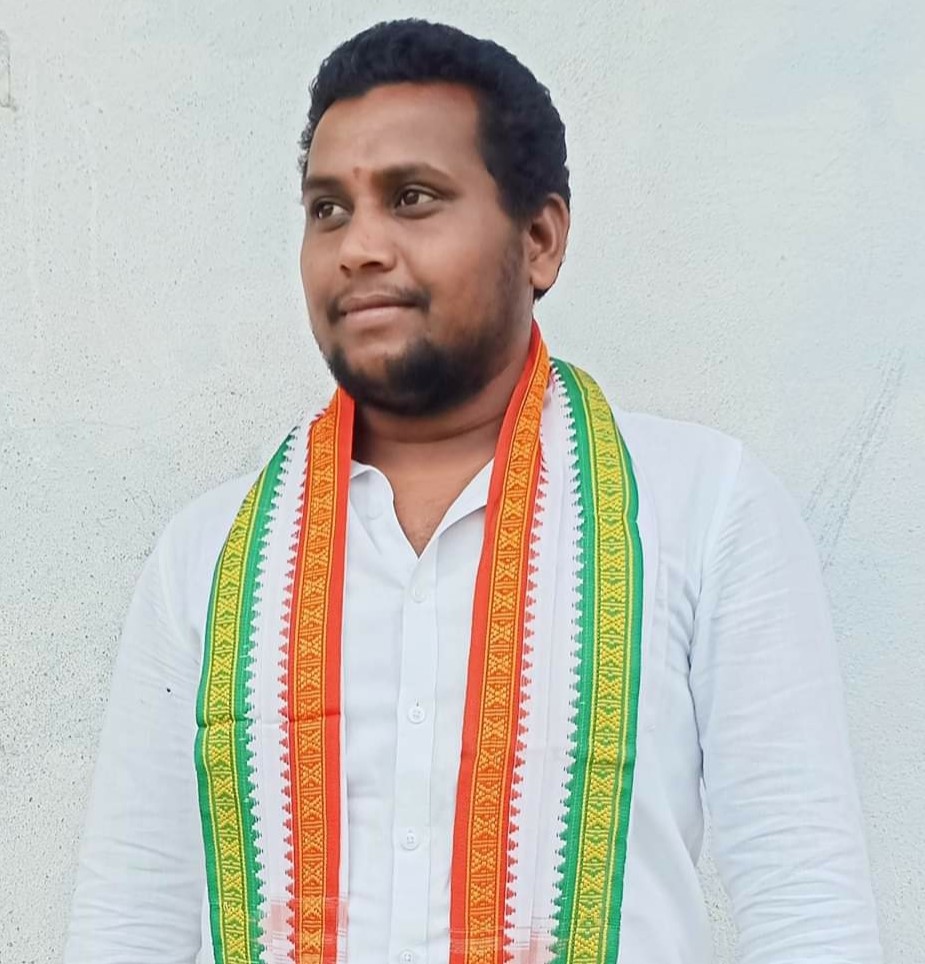 Vaka Mahesh is currently designated in the position of District General Secretary from Youth Congress Party. He was born 24-July-1984 to Vaka Shiva Prasad & Vanaja and raised up in Bheemgal. He Studied the Secondary Board of Education from Sri Bharathi Vidhyalam at Bheemgal in 2006.

He completed Under graduation  from Sri Saraswathi Junior College at Bheemgal in 2008. He attained his graduation from SSR Degree College at Nizamabad in 2011.

Personal Life:
After the accomplishment of his studies, Mahesh soonly set up an own business of Sri Sai Raghavendra Real Estate in 2014. He left over the business and partially started Tiles and Sanitary Business in Bheemgal. During the period he designated as JSR Sun City Deputy Director.

Political Life:
He mostly inspired by the services rendered by politicians and he began his political journey in 2014 by joining into National Students’ Union of India (NSUI) founded by the late Indira Gandhi who designated as 1st female Prime Minister of India. In 2014, He served as  NSUI Member.

In the year 2014, He parallelly bows out NSUI and swapped his political career into the Indian National Congress Party (INC) which is under the leadership of Sonia Gandhi. He designated in the position as an Active Member. He elected and served as Town President from Youth Congress at Bheemgal.

For his comprehensive commitment towards the position, he appointed as Mandal President from Congress Party at Bheemgal in 2016 and has been served till 2019 with all the responsibilities and commitments.

In the period 2018, During MPTC Elections he contested and unfortunately lost with 100 Votes in Bheemgal Village. His Strong intention makes him stand up in the 4th Ward Member in Bheemgal village and he lost with 6-7 Votes. His power and goals make him to reach his level and contested in 1st Municipal Councilor and unluckily he lost.

Induration 2019, By his prestige and Patriotism towards the position, In 2020 the party upgraded him in the designation as District General Secretary from Youth Congress Party in Nizamabad Dist.

In the 2020 Elections, his honor and trustworthiness towards the party he once more nominated and elected as District General Secretary from Congress party and has been serving honorably with all responsibilities to the assigned position. 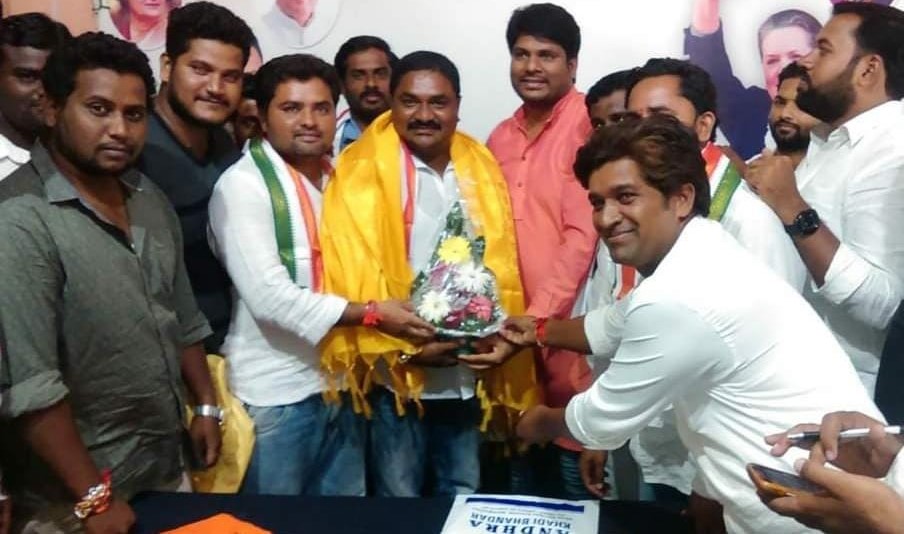 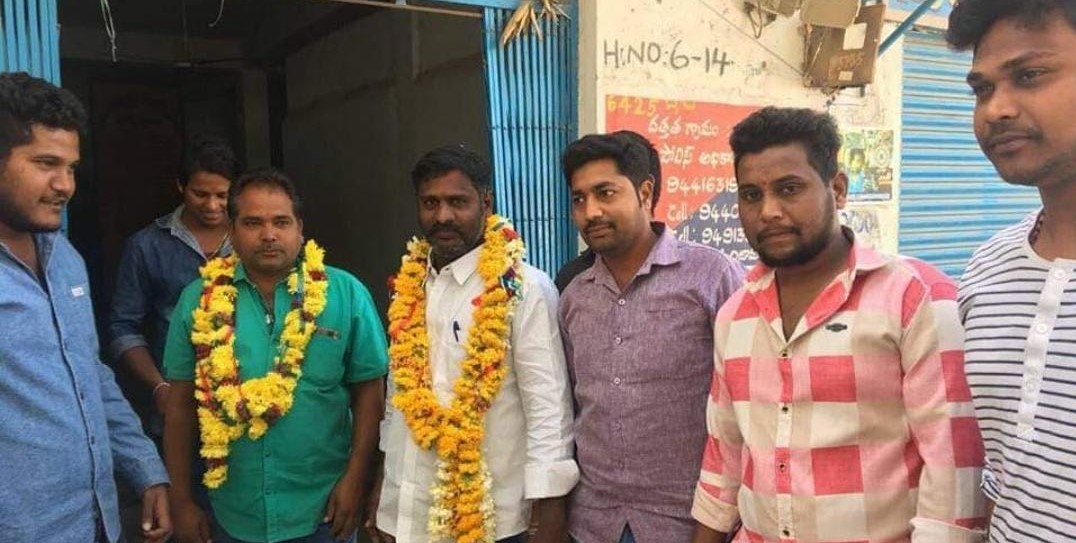 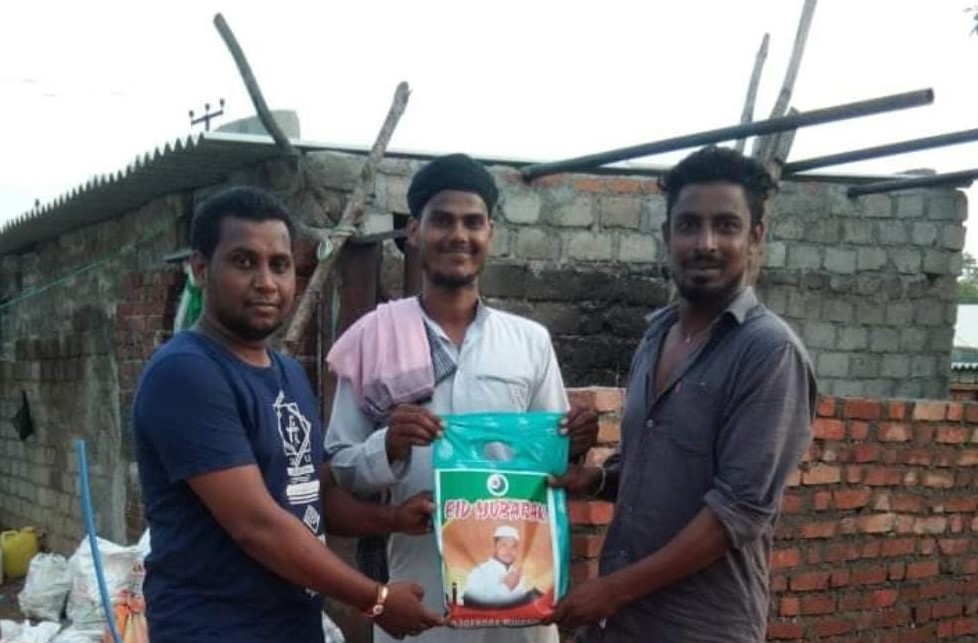 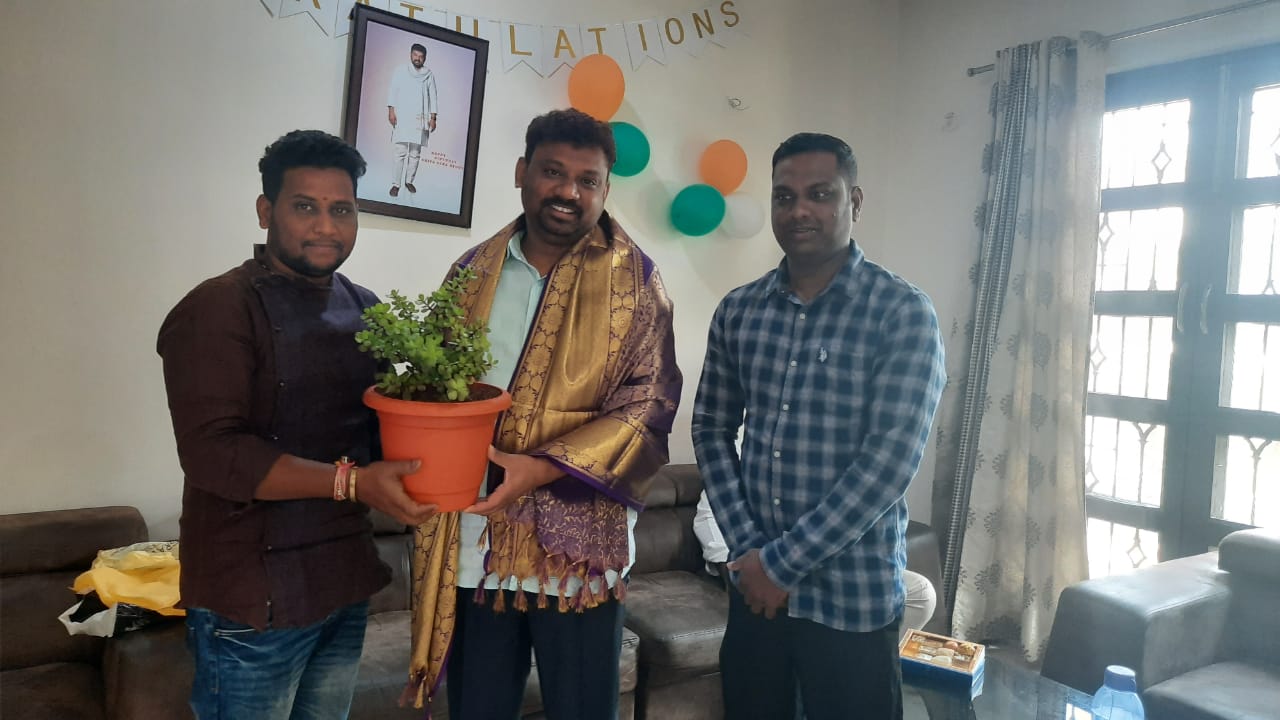 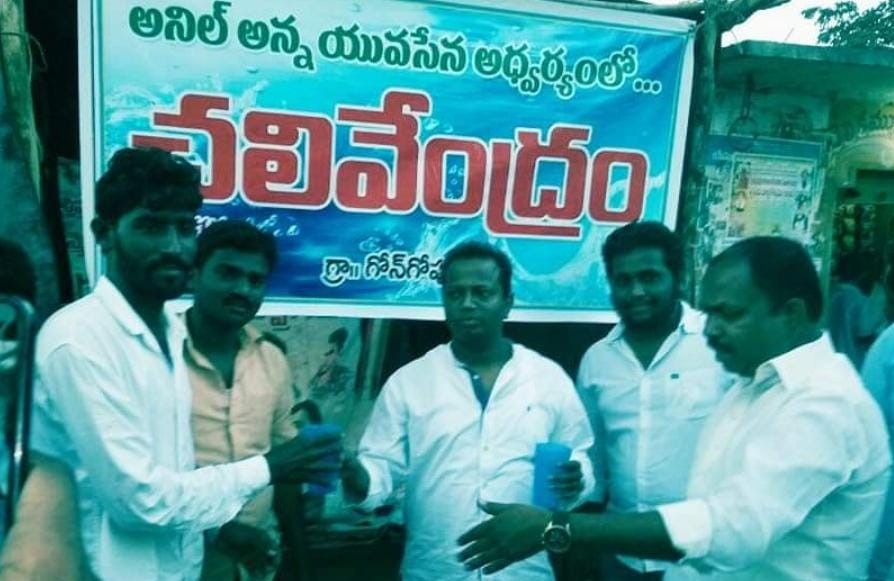 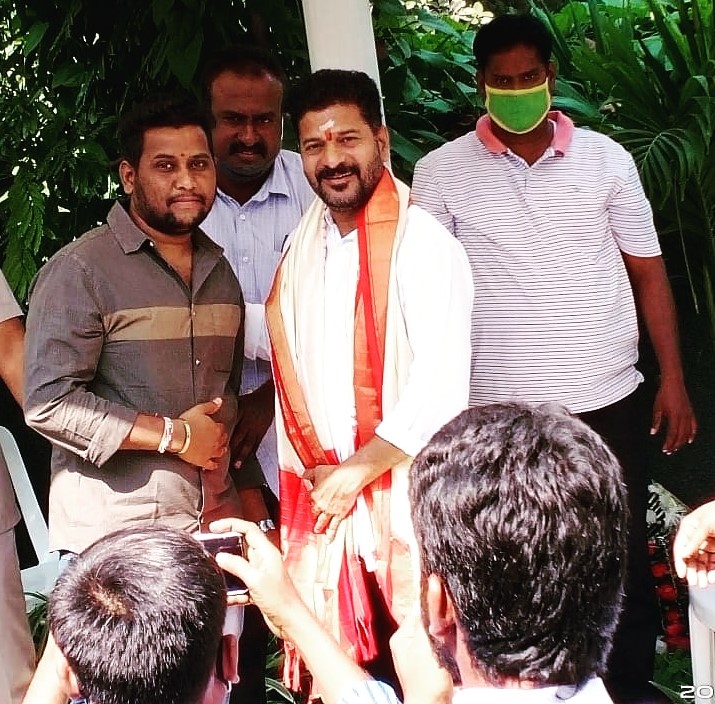 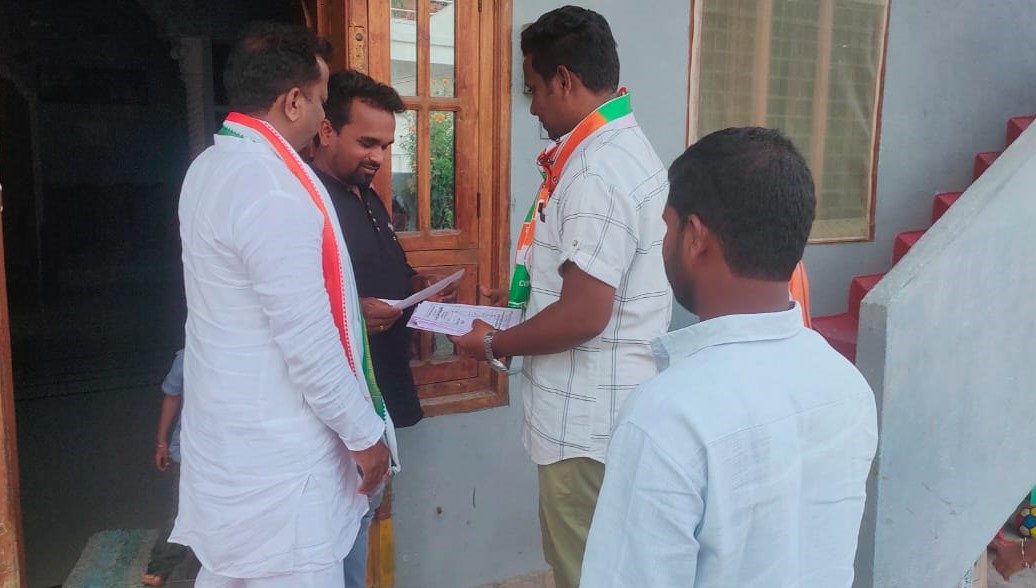 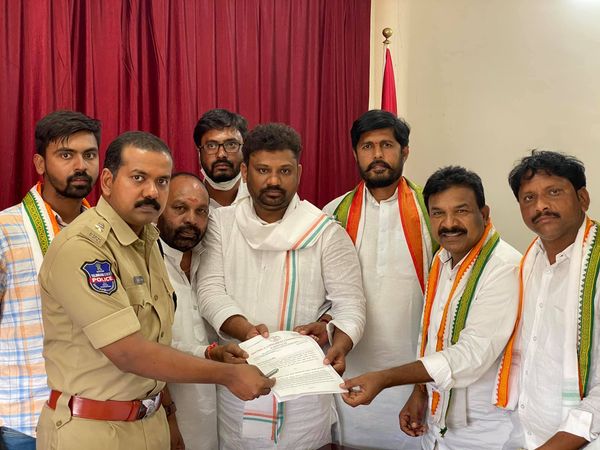 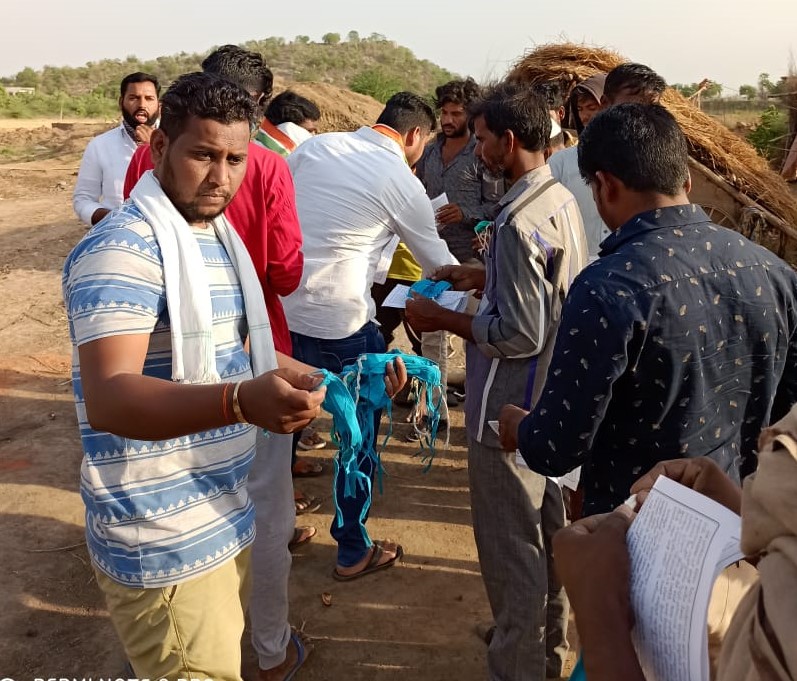 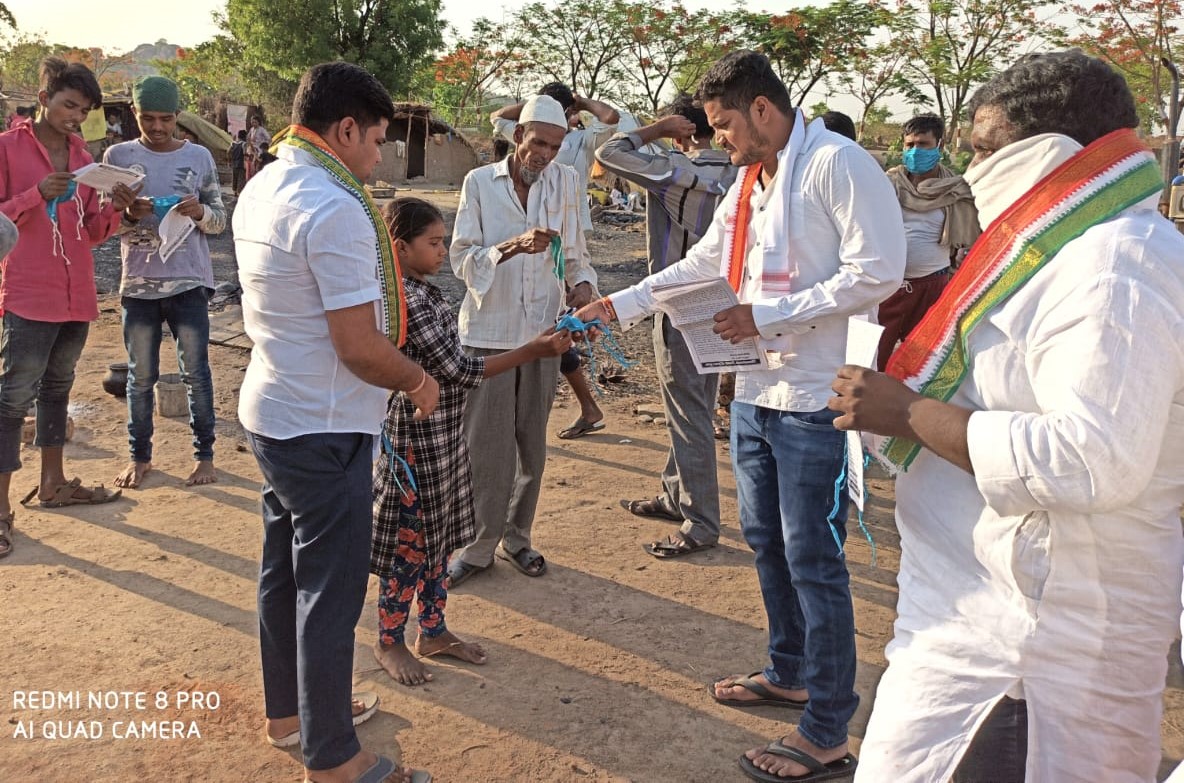 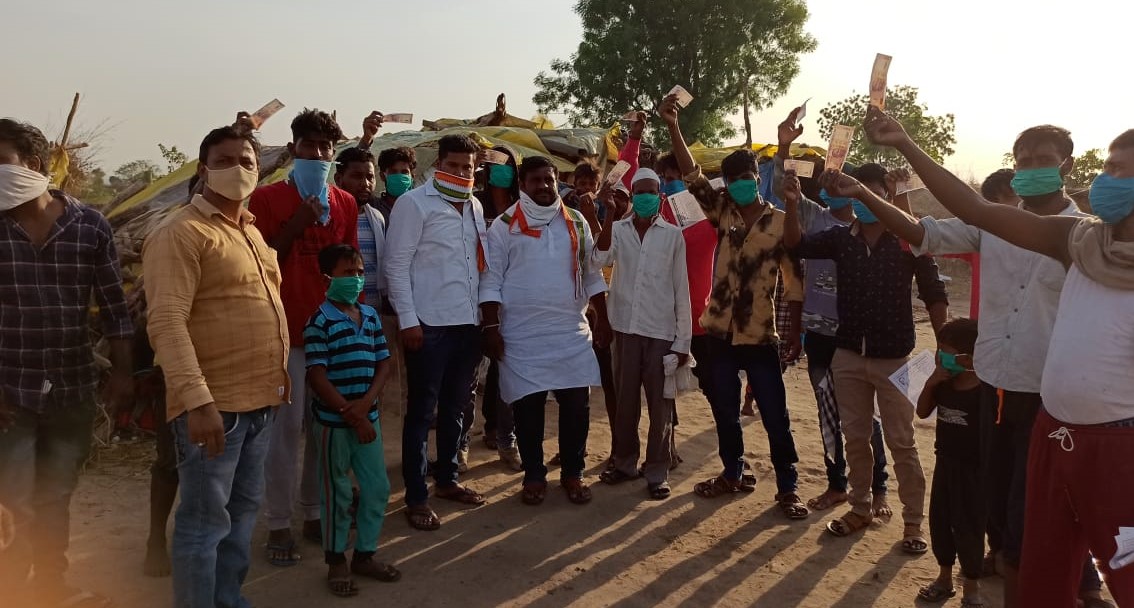 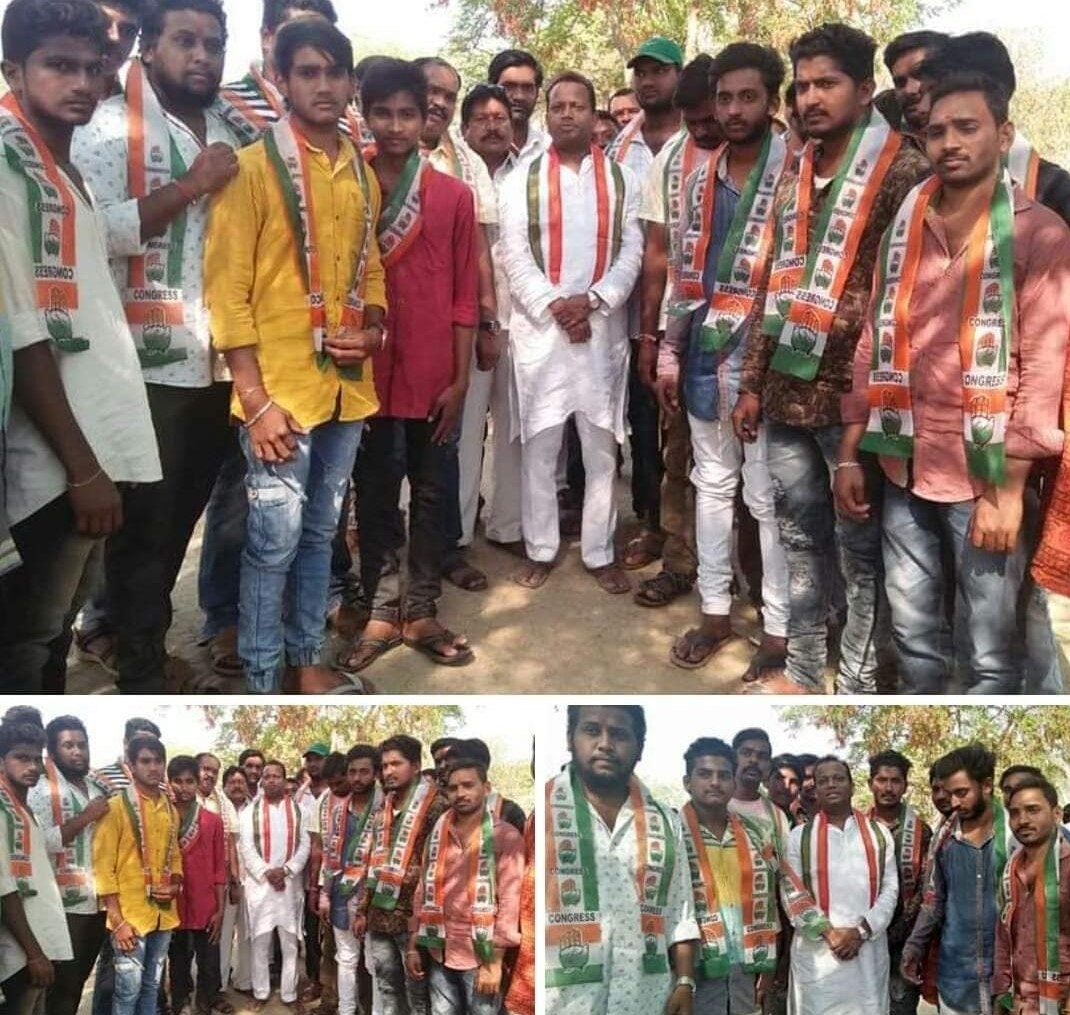 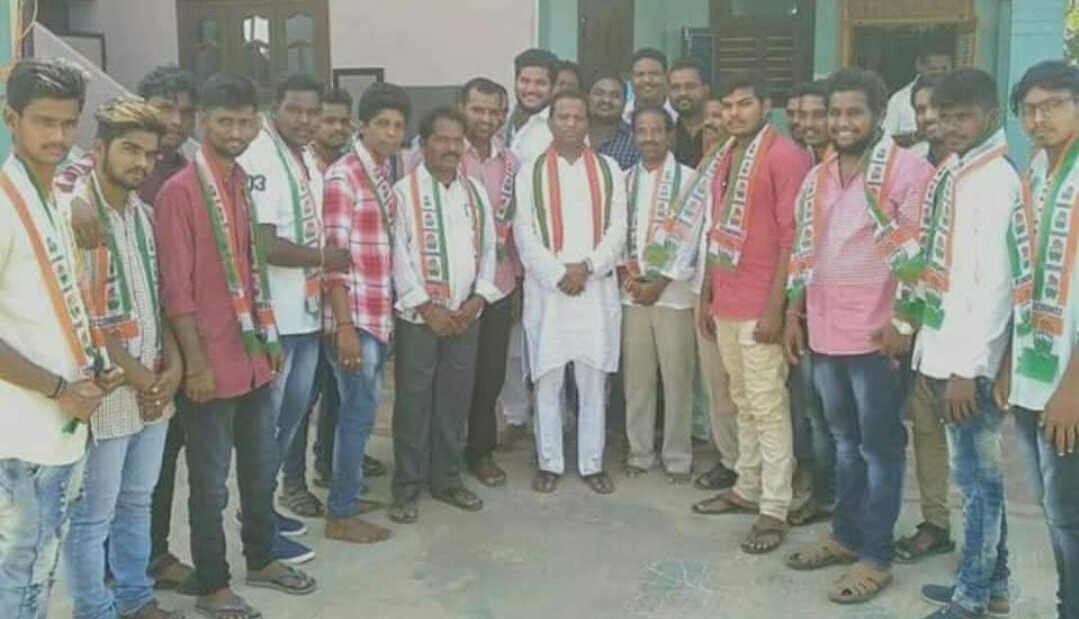 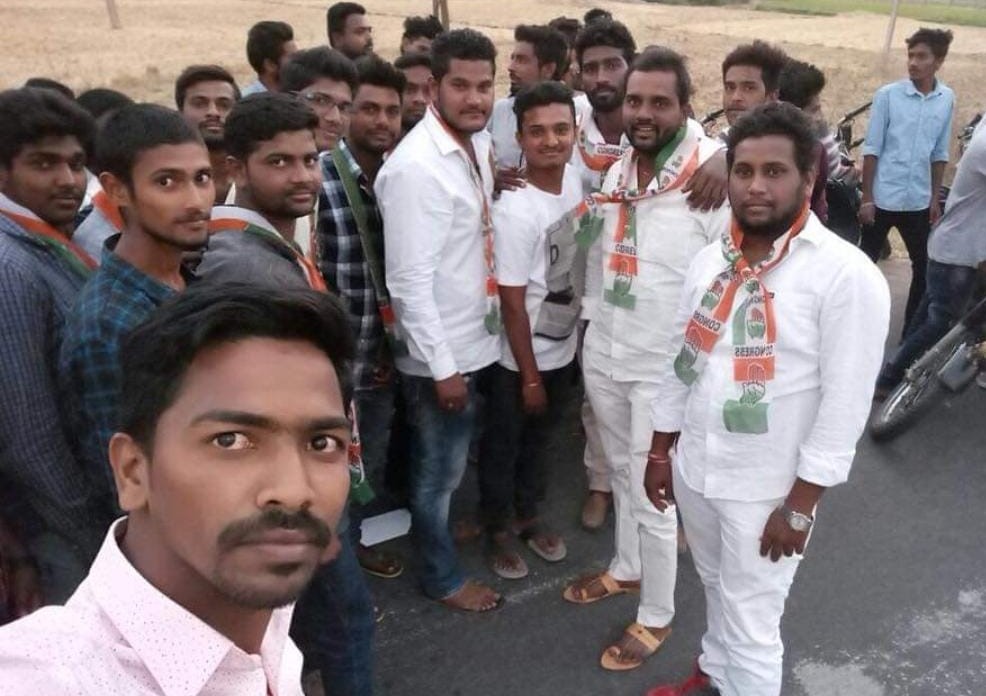 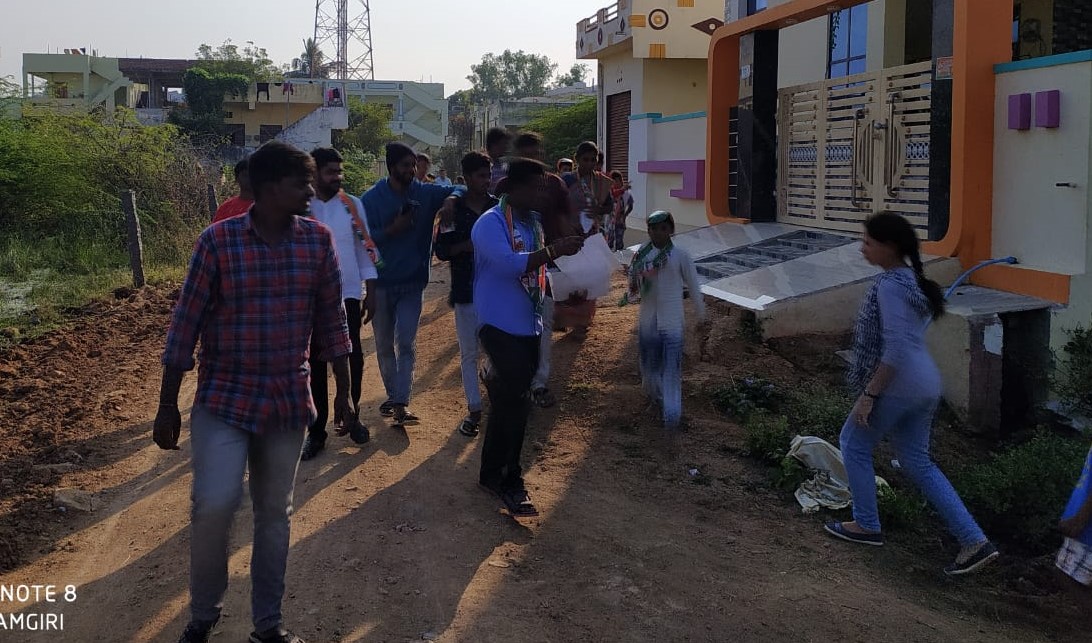 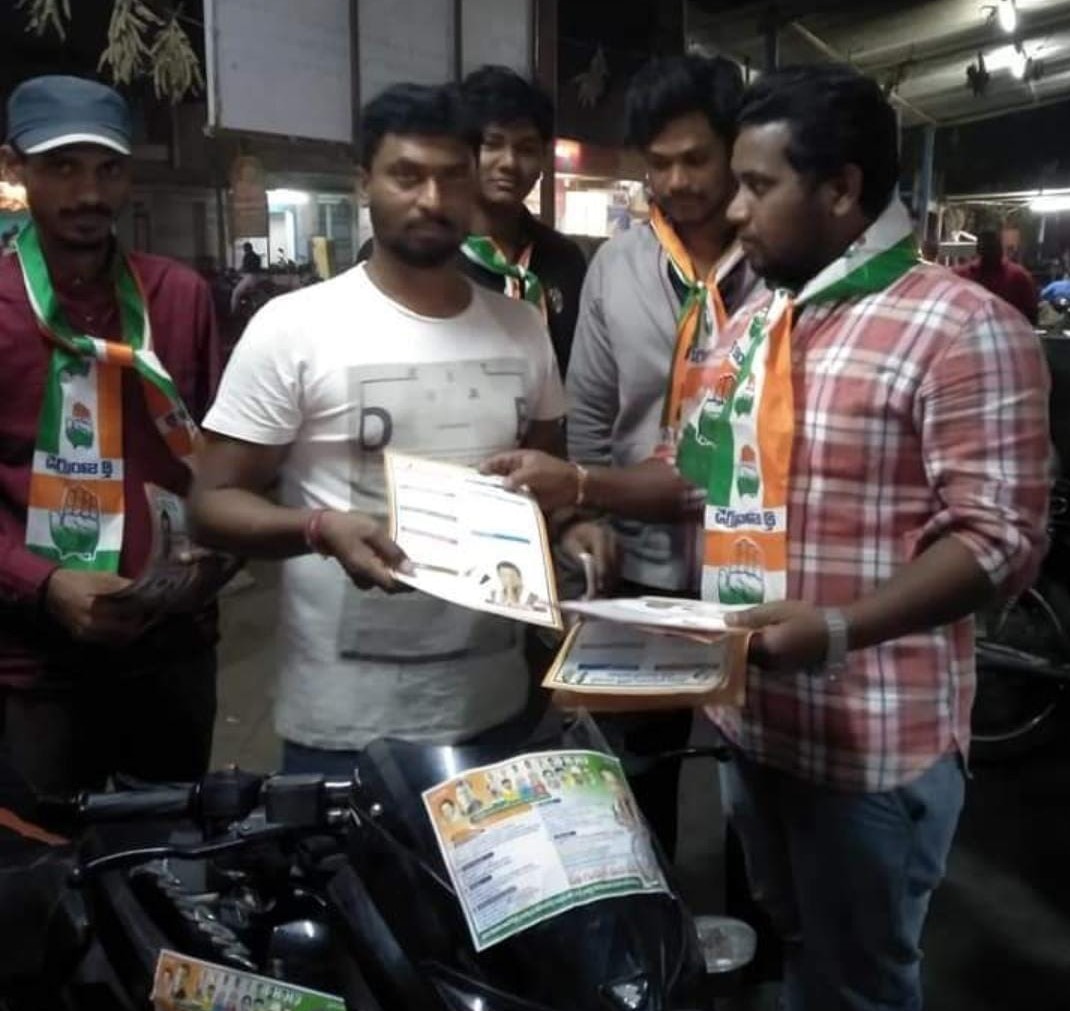 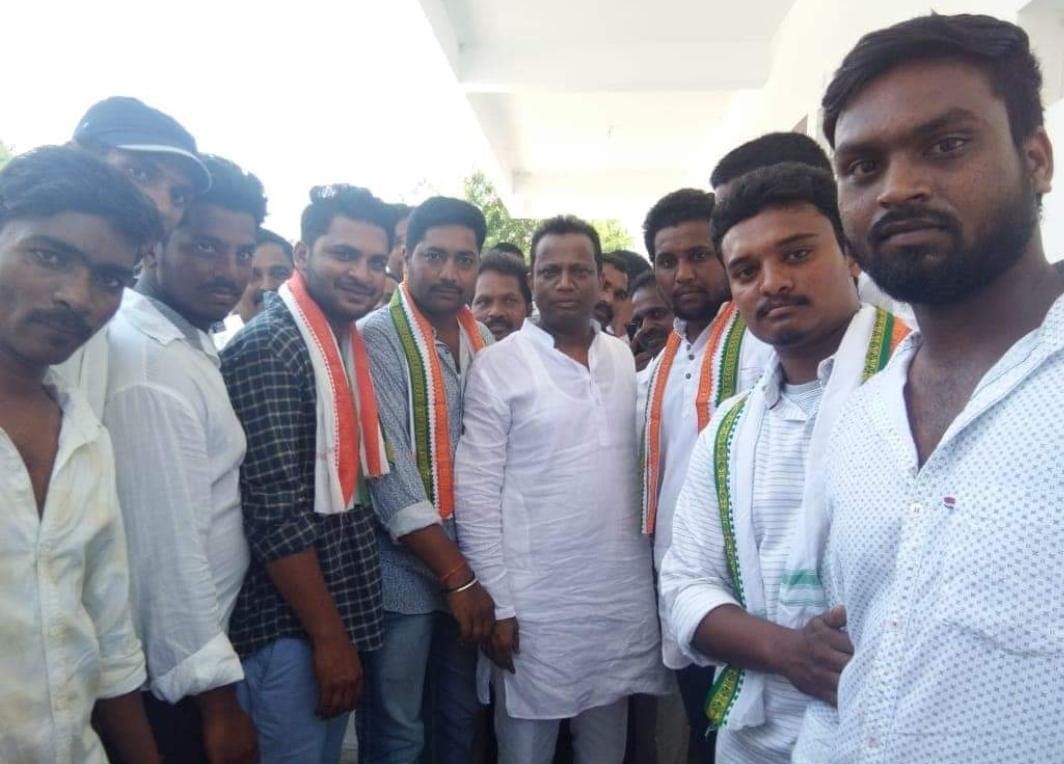 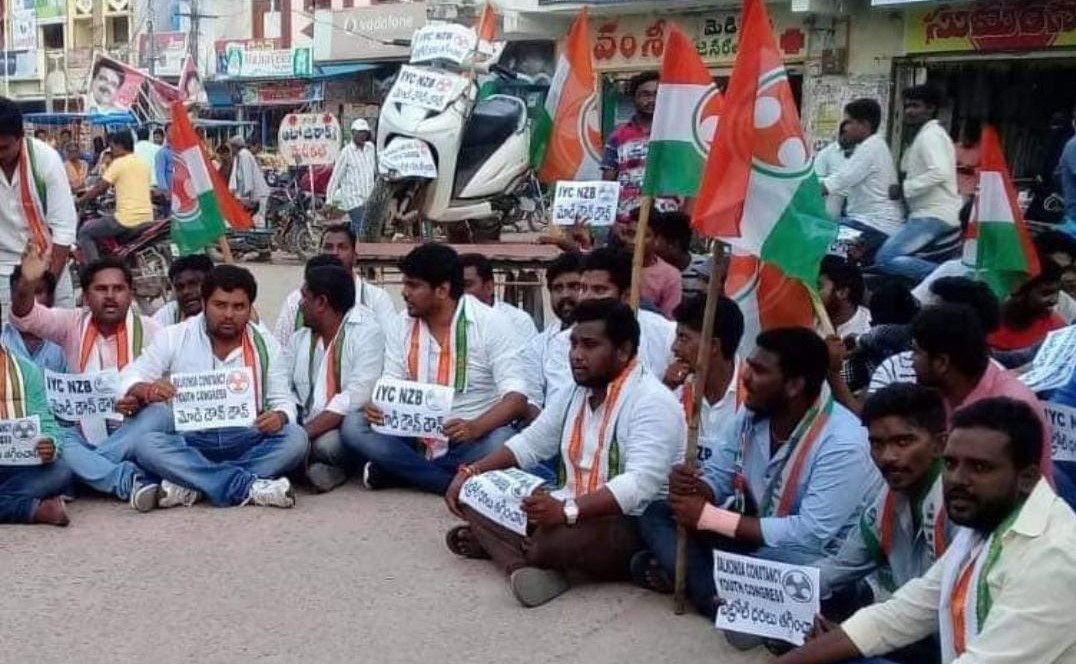 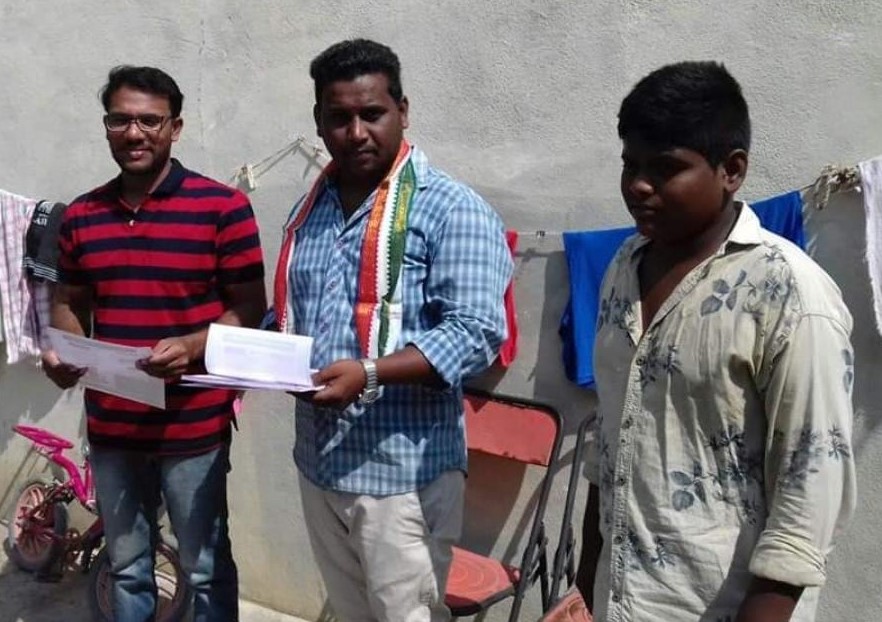 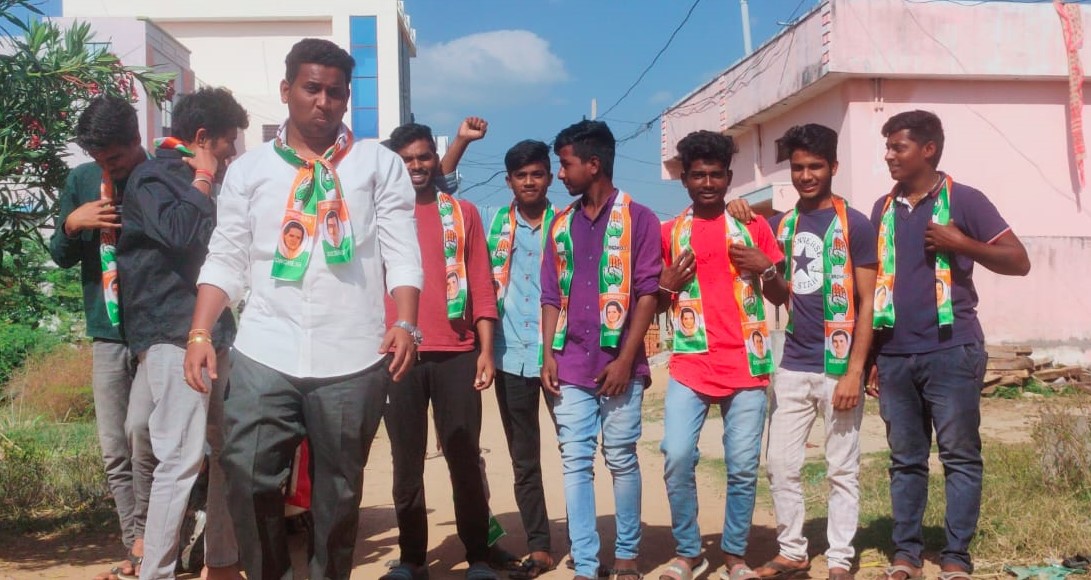 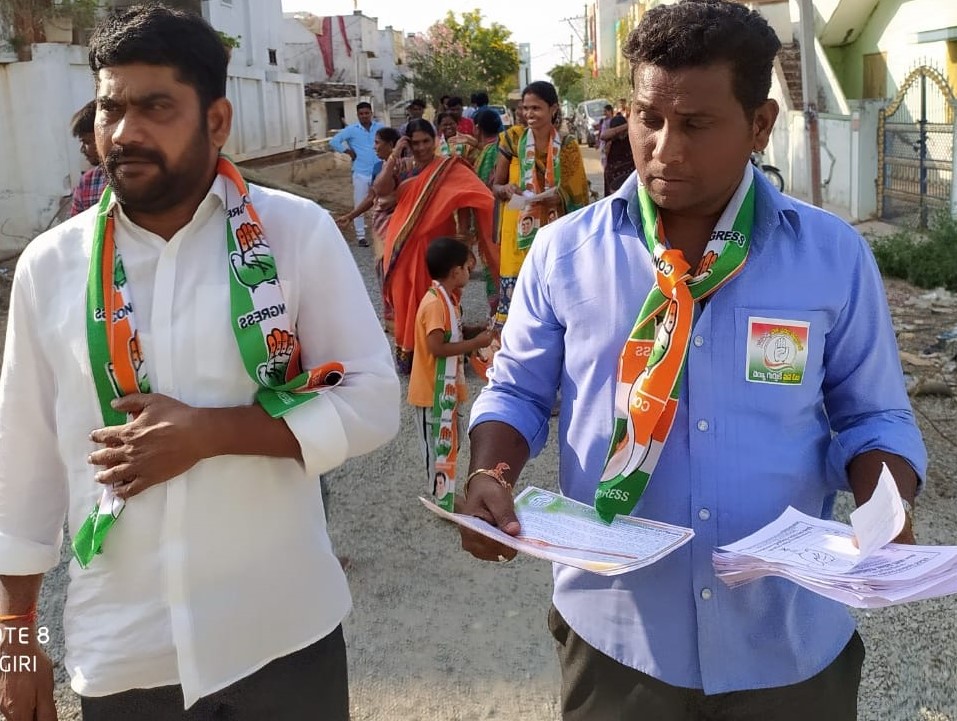 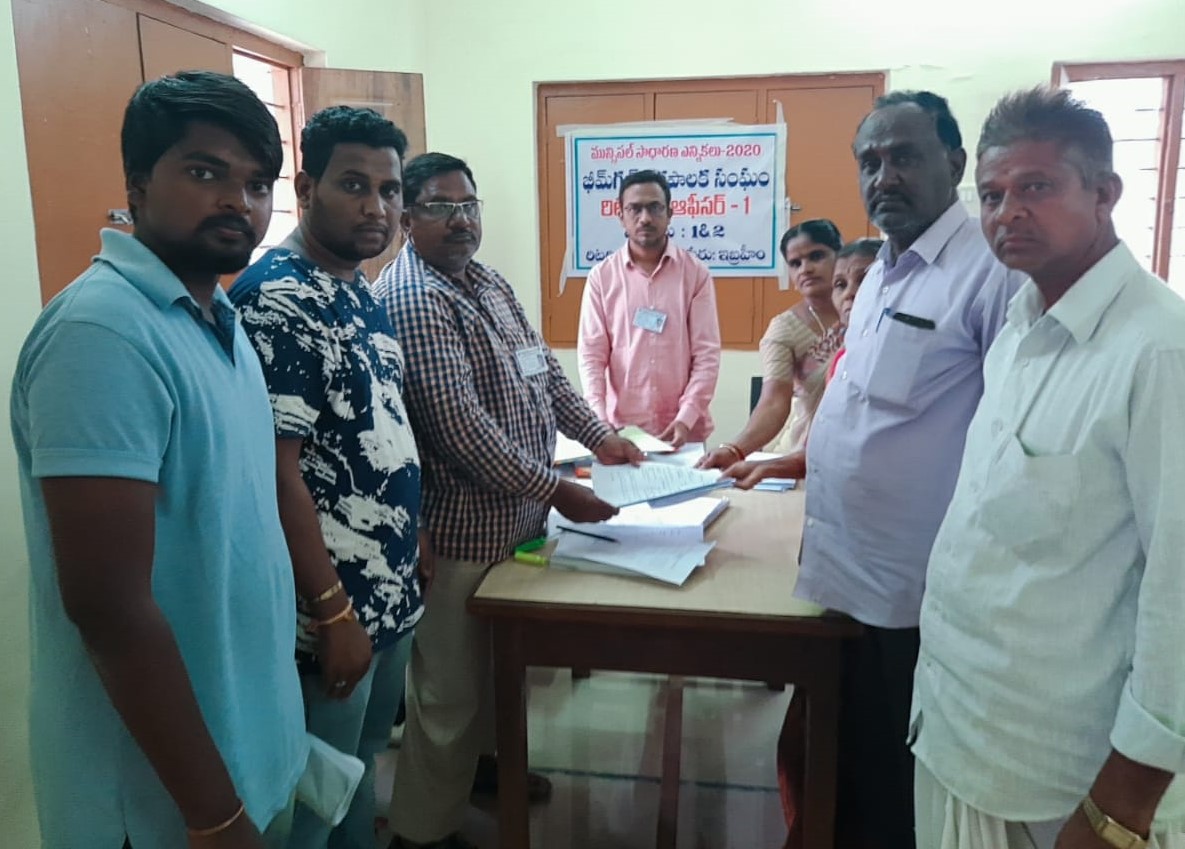 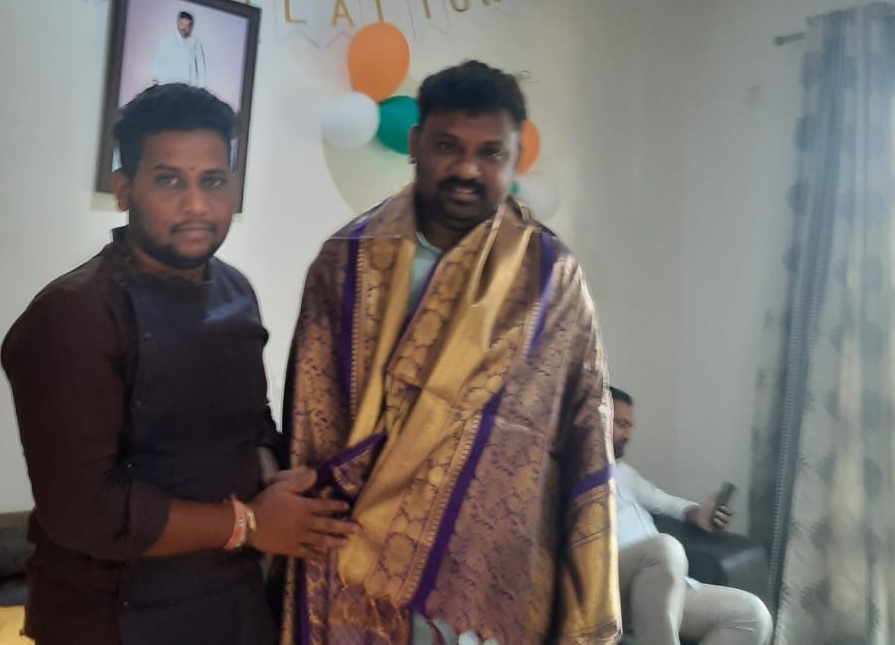 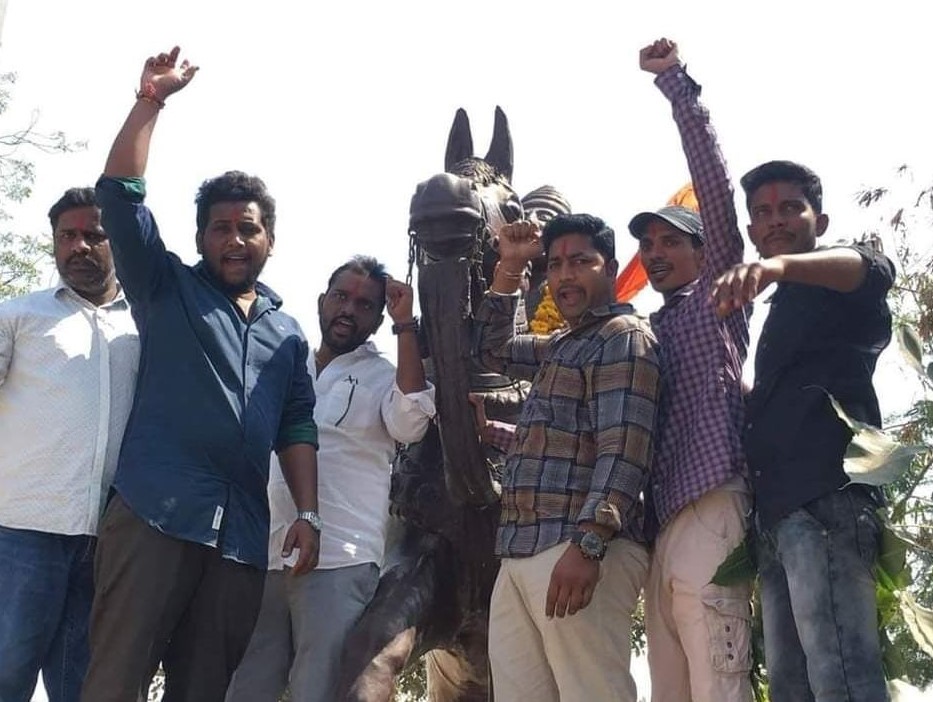 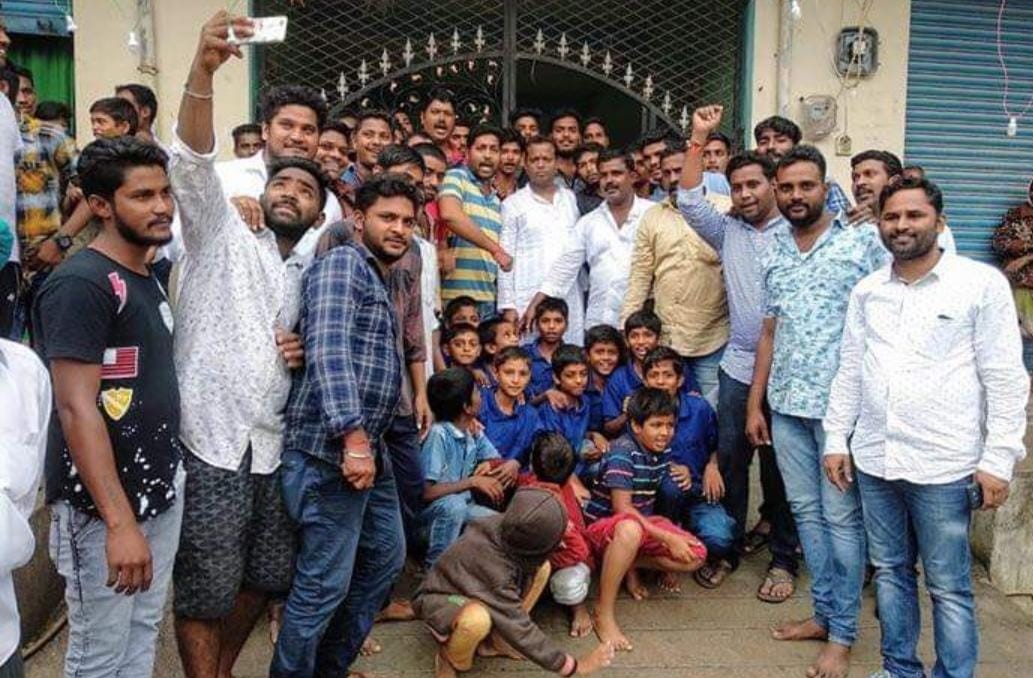 from SSR Degree College at Nizamabad

From Youth Congress at Bheemgal

From Congress Party at Bheemgal