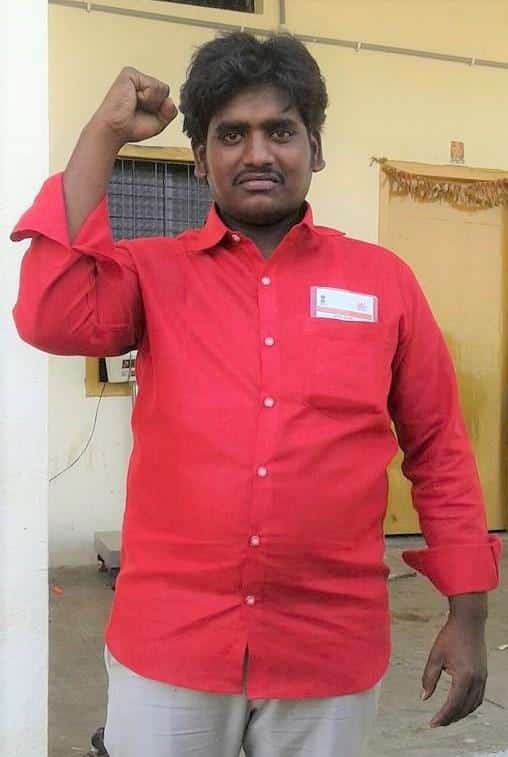 Vagmare Mahender is an Indian Politician and current PDSU Student Union District General Secretary from Nirmal, the state of Telangana. He was born on 14th September 1995 to the couple Nandhev and Vandana in Degam village.

In 2011, Mahender obtained his Board of Secondary Education at ZP high school, located at Degam. He completed his Intermediate from ABWR junior college, Sirpur. Mahender acquired his Graduation(Degree) at Girraj Government Degree college, which resided in Nizamabad. He gets into his higher education with his Post Graduation. Mahender attained his PG at Vishitha PG College, Nizamabad. He is pursuing an LLB.

Mahender has been associated with the Progressive Democratic Students Union(PDSU) since 2014. He was an Active Member of the PDSU he has faced a lot of struggles over student issues through the PDSU.

George Reddy(15th January 1947 – 14th April 1972) was an Indian student leader and social activist. He was a research student(Ph.D) in nuclear physics at Osmania University, Hyderabad. His untimely death led to the formation of the Progressive Democratic Students Union (PDSU), a student body on the campus of the university that took its name from the “PDS” imprint he had used to publish pamphlets.

In 2014, Mahender was selected as served as Nizamabad City Secretary from the PDSU. In the same year, he was promoted as Girraj Degree College President in recognition of his hard work and pure effort. Because of his active interaction in Progressive Democratic Students Union(PDSU), in the year 2016, he was upgraded to the honorary position of Nizamabad City Secretary by Party Officials who felt he would carry out the responsibilities successfully and honorably.

Mahender’s effort during the Pandemic

-As a responsible leader Mahender gave his contribution even during the covid time.

–Mahender put his effort to serve people even during the covid second wave. 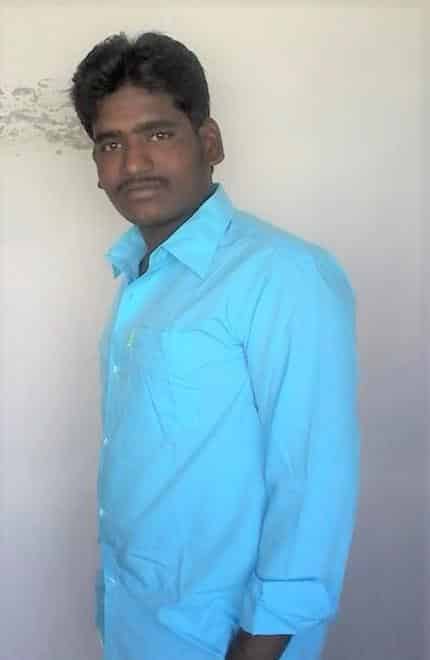 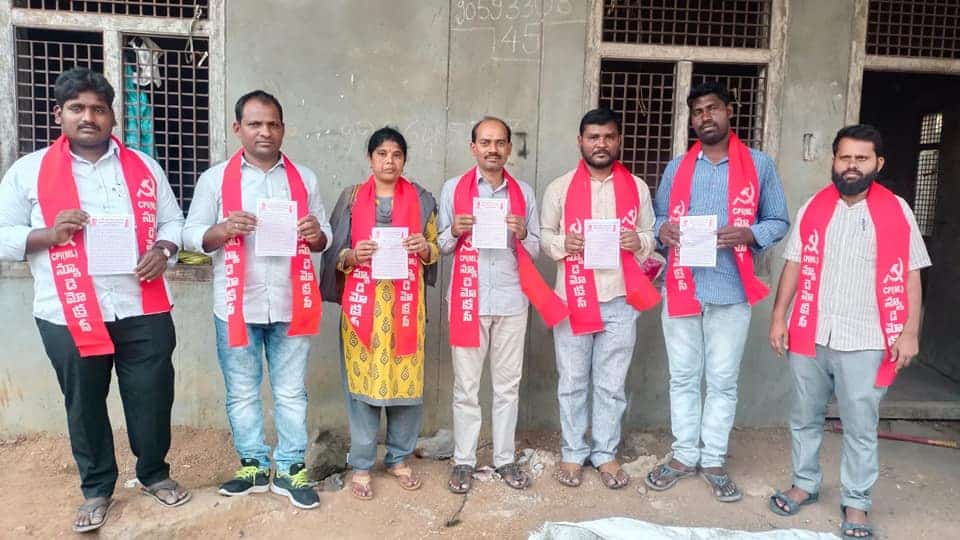 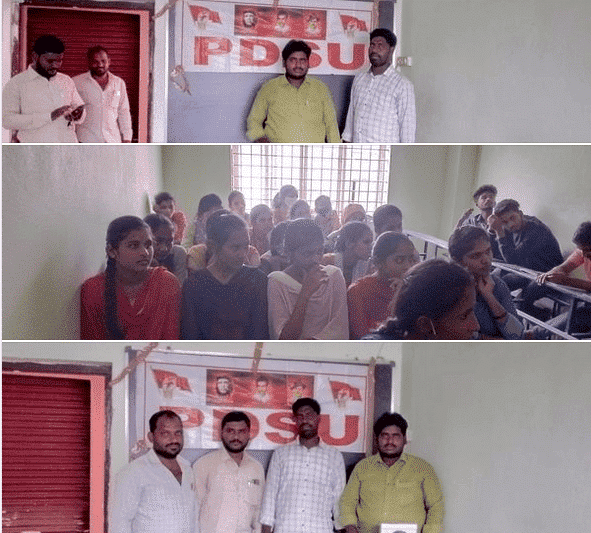 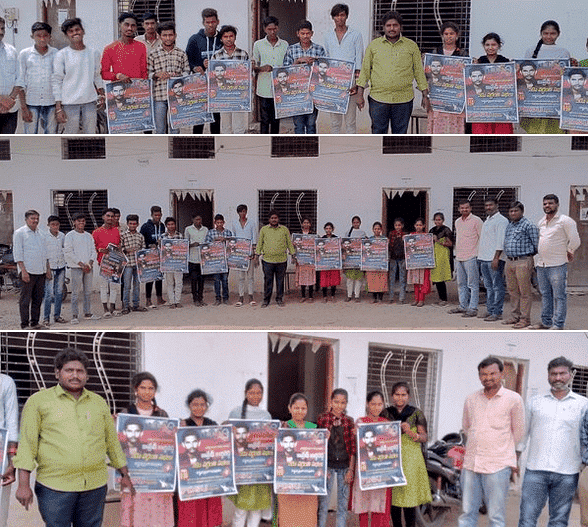 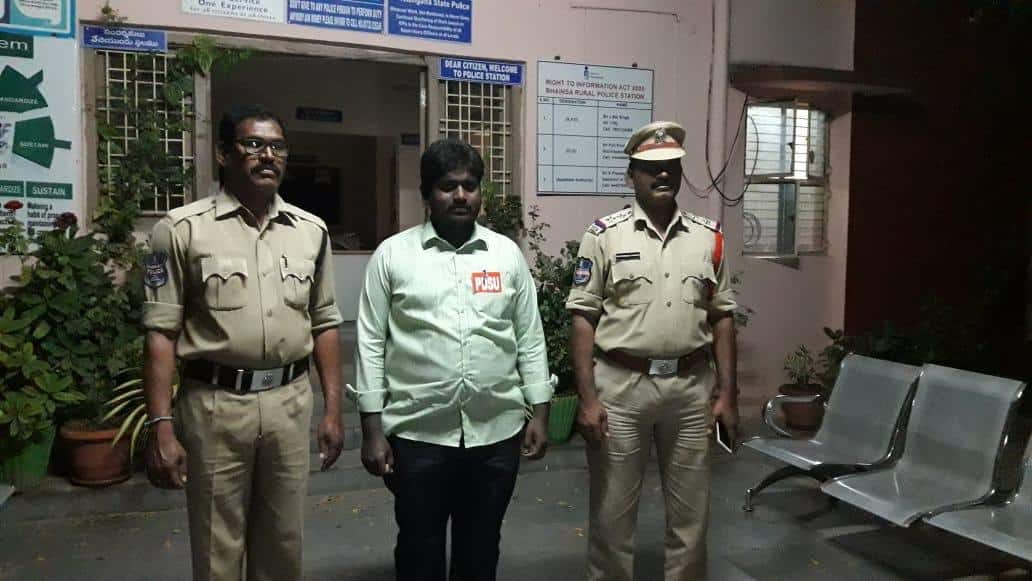