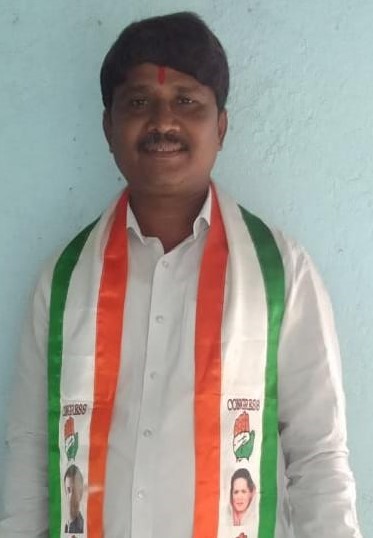 Vadla Srinivas is an Indian politician from the Southern Indian state of Telangana. He is serving as the Mandal General Secretary of Yalal from INC.

He was born and bought up at Devanoor, Which is a District headquarter of Vikarabad in the year 1982. His Parents were Mallappa & Kalamma.

In 2000, He received his Secondary Board of Education at ZP High School from Yalal, and Intermediate from the Govt Junior College, Tandur in 2002.

He was the Member of Nava Chaithanya Yuvajana Sangam and started rendering service to the people, increased his responsibilities to address the problems faced by the students.

As a Village President, he demonstrated his commitment to the people by continuously working for their well-being, village development, and striving hard for the benefit of society.

With the continuation of his education, In 2001, Srinivas was drawn into active politics by the Indian National Congress (INC) with great zeal and the desire to serve the People.

In a Sparkle of time, he was given elected as the Village Committee President in 2001 and has been served in the position with gratitude and perpetually working hard for the well-being of society.

His ideological commitment and generous sincerity made him become a Mandal Youth Congress Co-Advisor from 2017 to 2018 by taking action as a mentor, advising, and sharing his role in all Scheduled meetings.

His ongoing dedication and genuine diligence earned him the position of Mandal General Secretary of Yalal, where he has worked untiringly, gratitude, and perpetually working hard for the well-being of society from 2021. 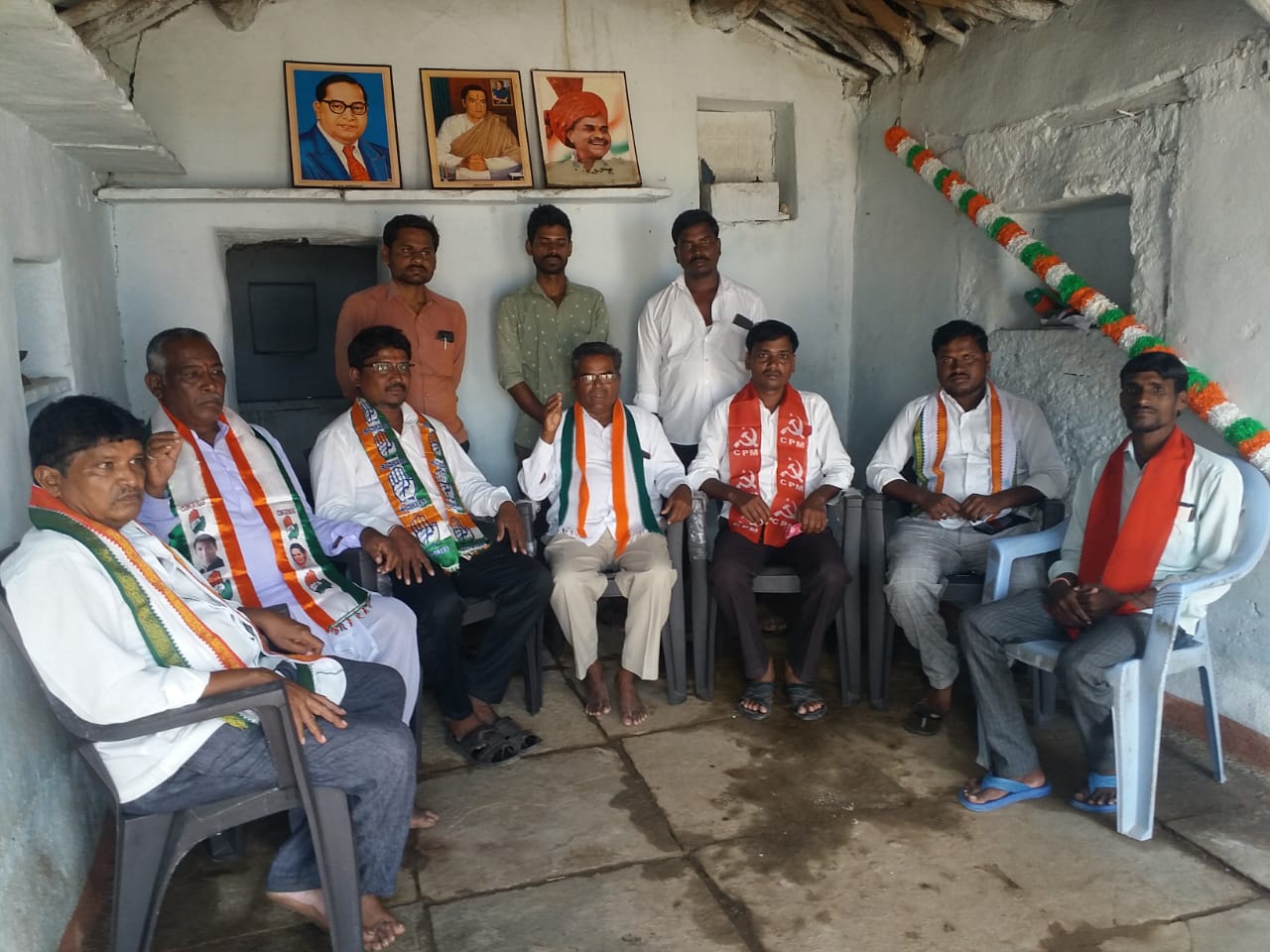 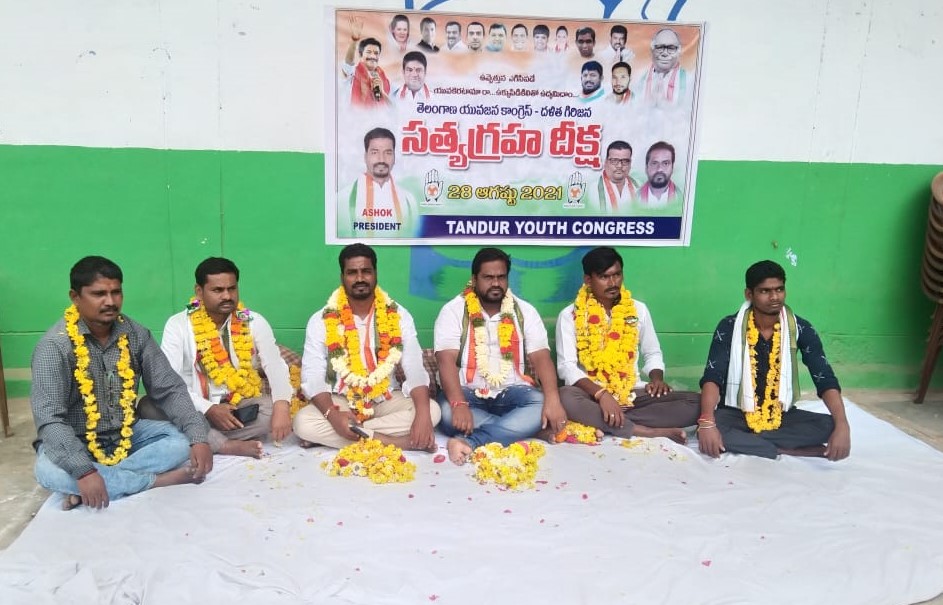 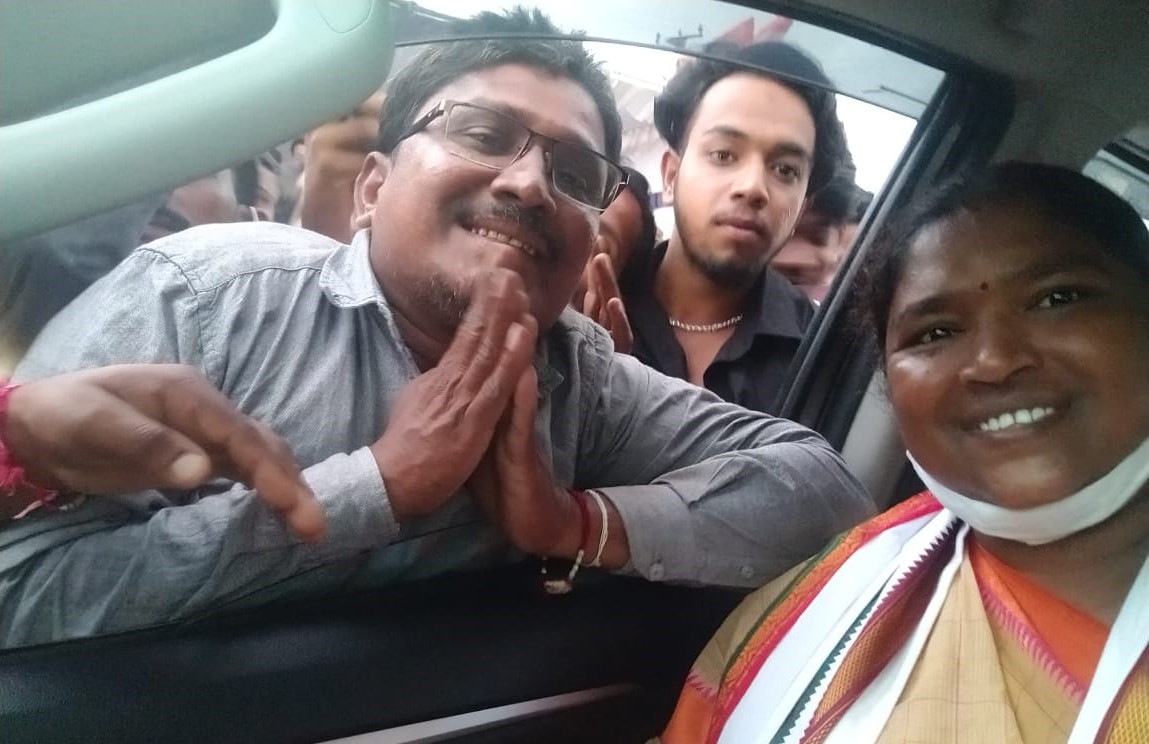 Leadership is not about being in charge. It’s about taking care of those in your Charge 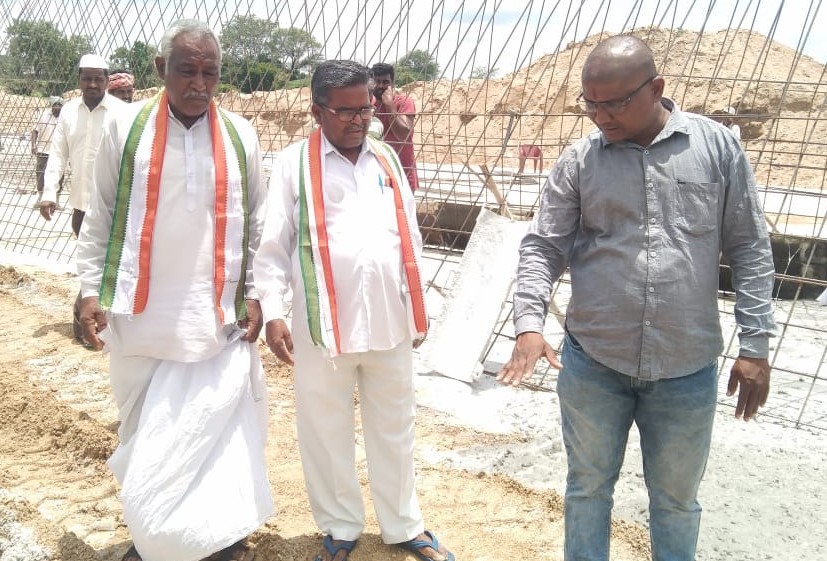 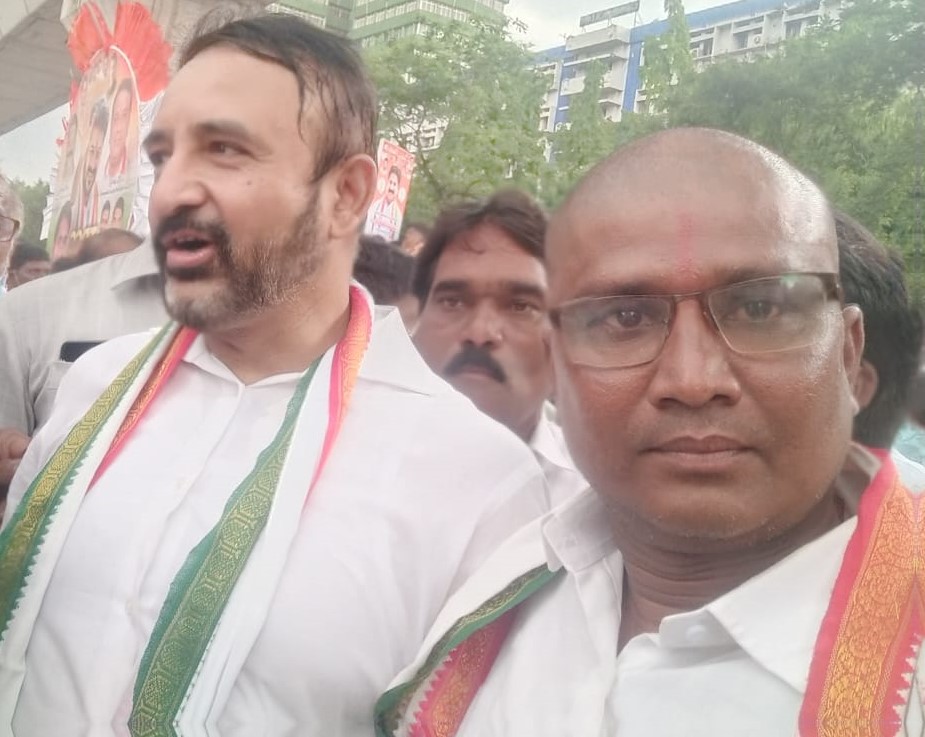 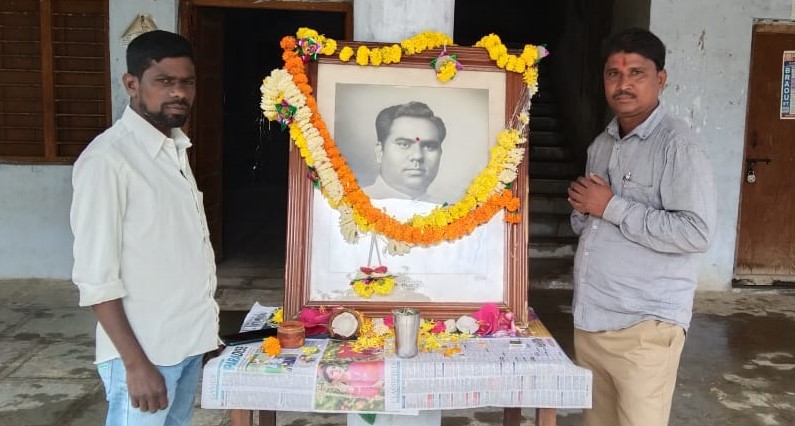 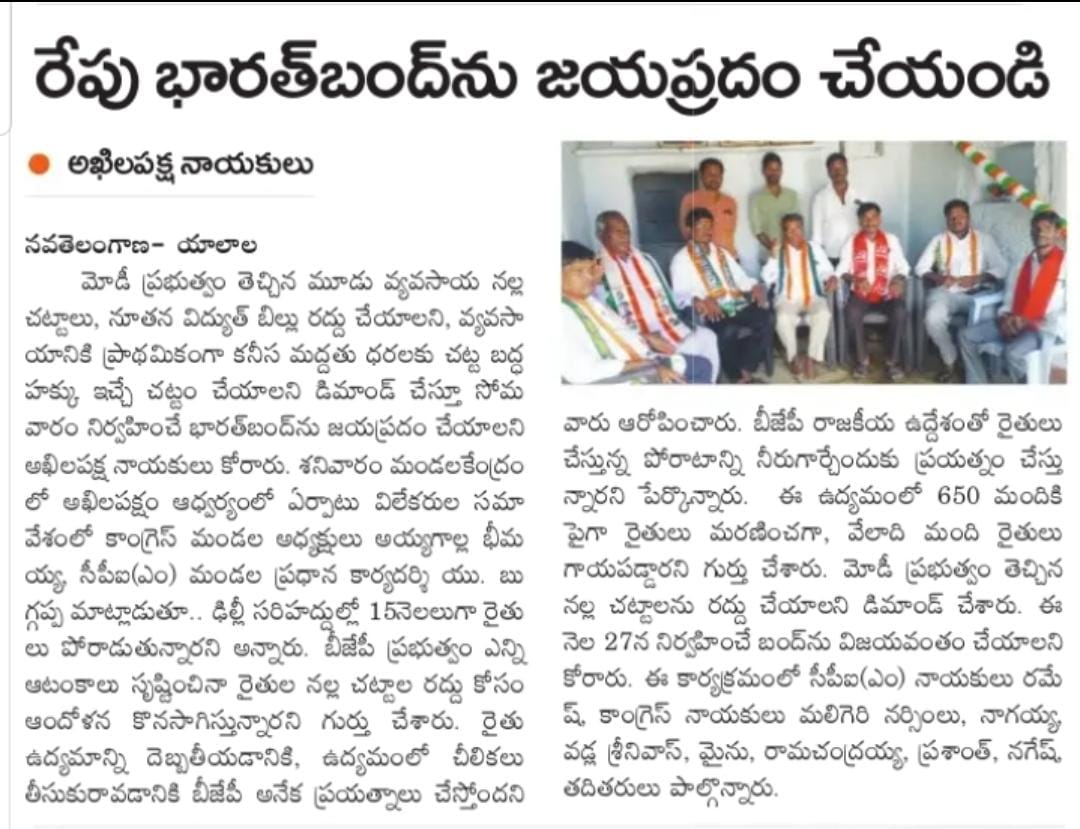 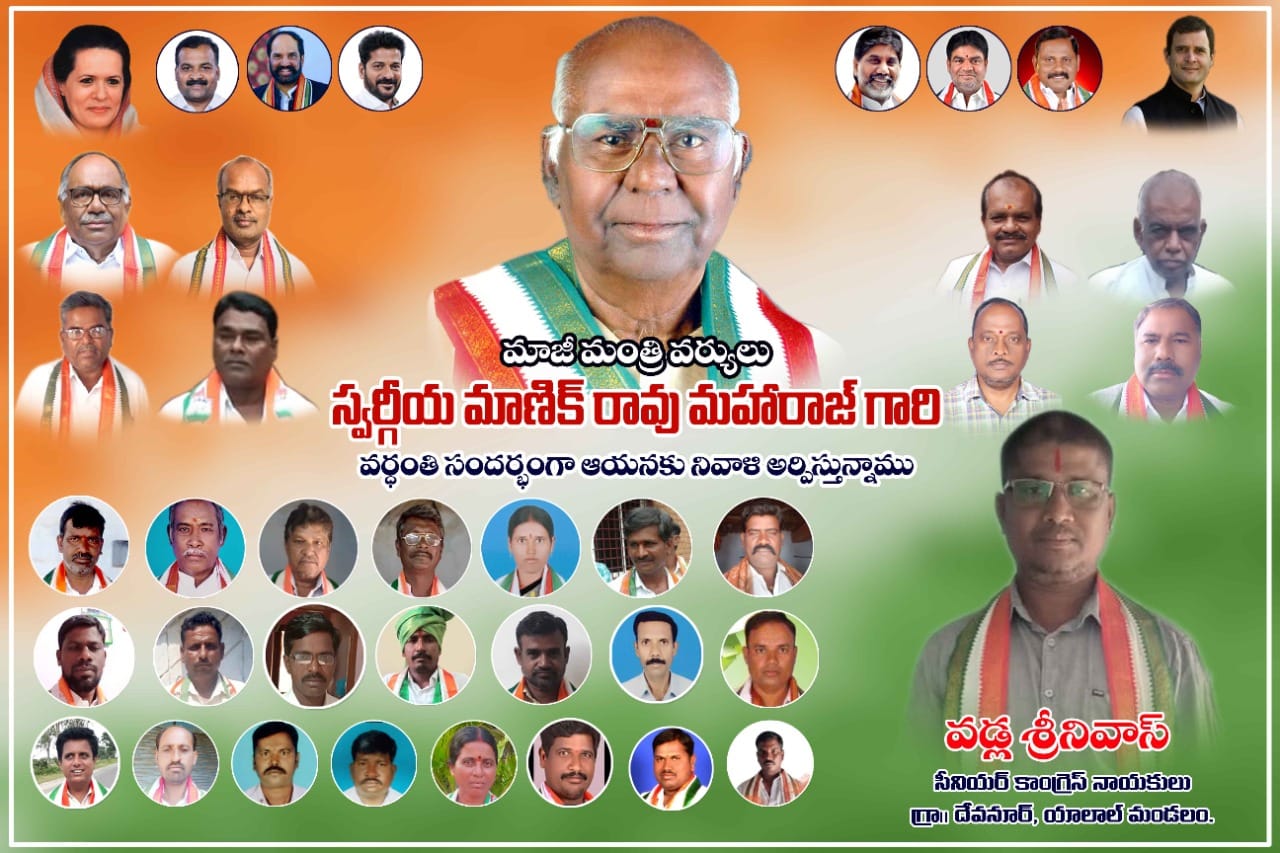 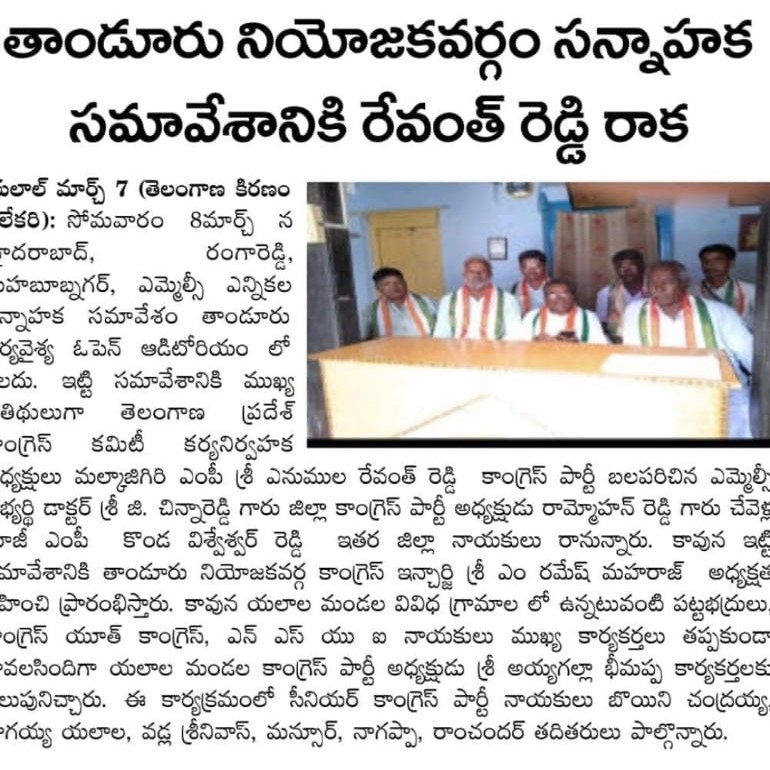 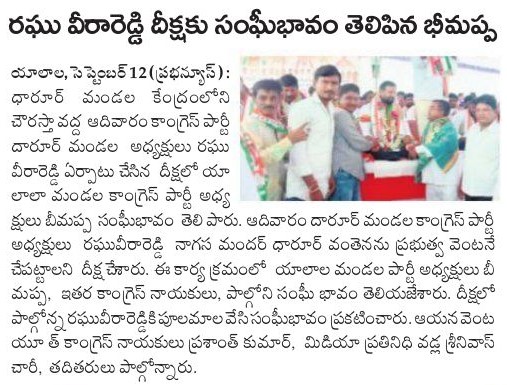 from the Govt Junior College, Tandur