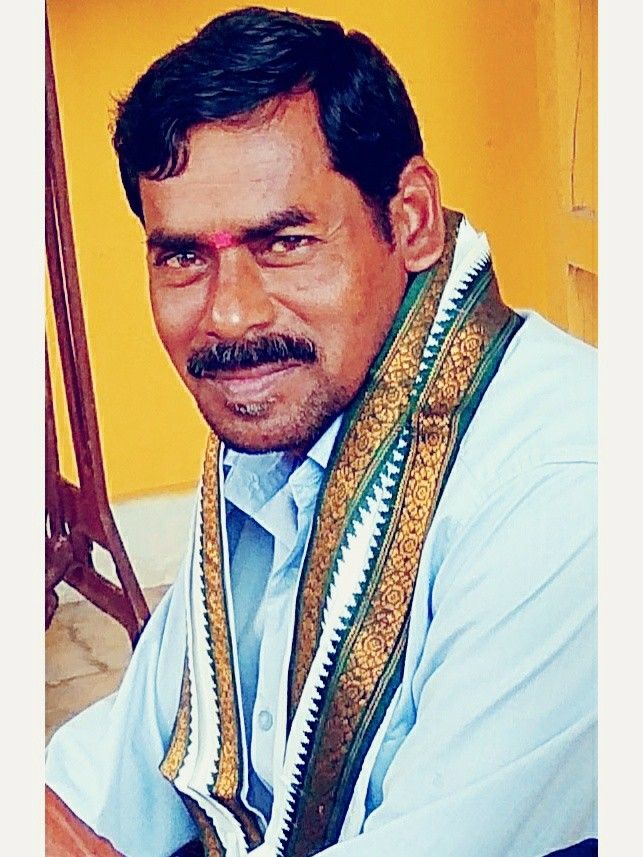 Laxmaiah is the District Leader of Nalgonda from the TRS Party. He was born on 16-02-1970 to Ramachandaraiah in Marepally village of Anumula Mandal, Nalgonda District. In 1987, He has Studied his SSC Standard from ZPHS at Miryalaguda Bakalwadi.

In 1990, Ha has completed his Intermediate(CEC) from Govt Junior college Miryalaguda. In 1995, He attained his Graduation with  BA from Osmania University at Hyderabad. From 1995-1997, He completed ITI(Machinist) from Govt ITI College at Nalgonda.

In 1992, He was Typist Technical Skills. In 1998, he was the RMP(PMP) Private Medical Practise. He was the RMP Doctor.

Laxmaiah started his political journey in 1990 with the Telugu Desam Party(TDP) and was the Active Member. In 1995, he contested has a Sarpanch of Marepally from the TDP and Lost Post. In 2014, Laxmaiah’s wife Saraswathi contested as an MPTC of Anumula Mandal from the TDP but she Lost the Post.

Laxmaiah joined the TRS(Telangana Rashtra Samithi) Party and was the Active Leader. Laxmaiah is the District Leader of Nalgonda from the TRS Paty.

On 12-08-1998, Laxmaiah married Saraswathi and has 2 children. One Son Name Rakesh and Daughter is Madhavi.

from Osmania Unversity at Hyderabad.

from Govt ITI College at Nalgonda.

of Anumula. His wife Saraswathi

of Nalgonda from the TRS Party