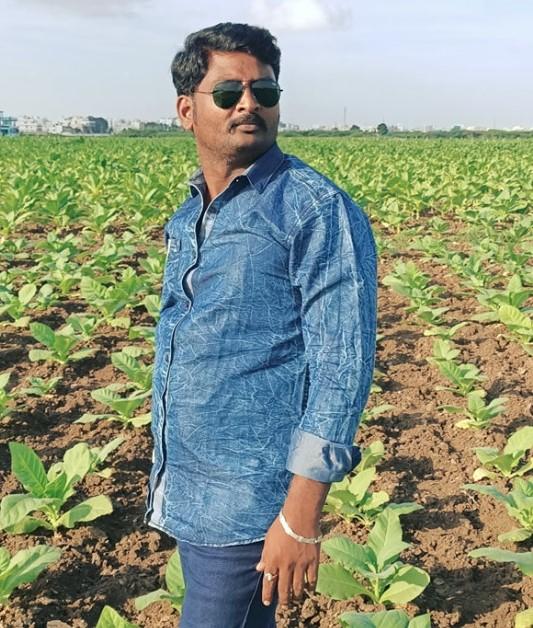 Vadala Shiva Shankar is an  Indian Politician and City Youth President of the YSRCP  from Ongole Mandal, Prakasam District of Andhra Pradesh.

Vadala Shiva Shankar was born on the 25th of May 1984, to the couple Mr.Yellaiah and Mrs.Eshwaramma and resided in the Ongole. He completed his Secondary Board of Education from ZPHS in Ongole. He studied Intermediate at Sri Chaitanya Junior College, Ongole.

Shiva Shankar commenced his Political Career by joining the Yuvajana Shramika Rythu Congress Party(YSRCP) in the year 2002, YSRCP was founded by Yeduguri Sandinti Jagan Mohan Reddy also known as Y.S. Jagan is an Indian politician serving as current Chief Minister of Andhra Pradesh since 2019. He is also the founder and president of the YSR Congress Party (YSRCP).

He worked above and beyond his means as Party Activist to advance the party and improve society by performing his tasks correctly and sticking to the party’s laws and regulations.

He is a Social worker and upholds the trust that the people have placed in him and maintains his service, concentrating on the welfare of the people at the moment and dealing with the activities that will encourage them to advance.

To further enhance his responsibilities so that he could stay closer to the people and monitor their well-being every moment in the year 2002, he was appointed the City Youth President. 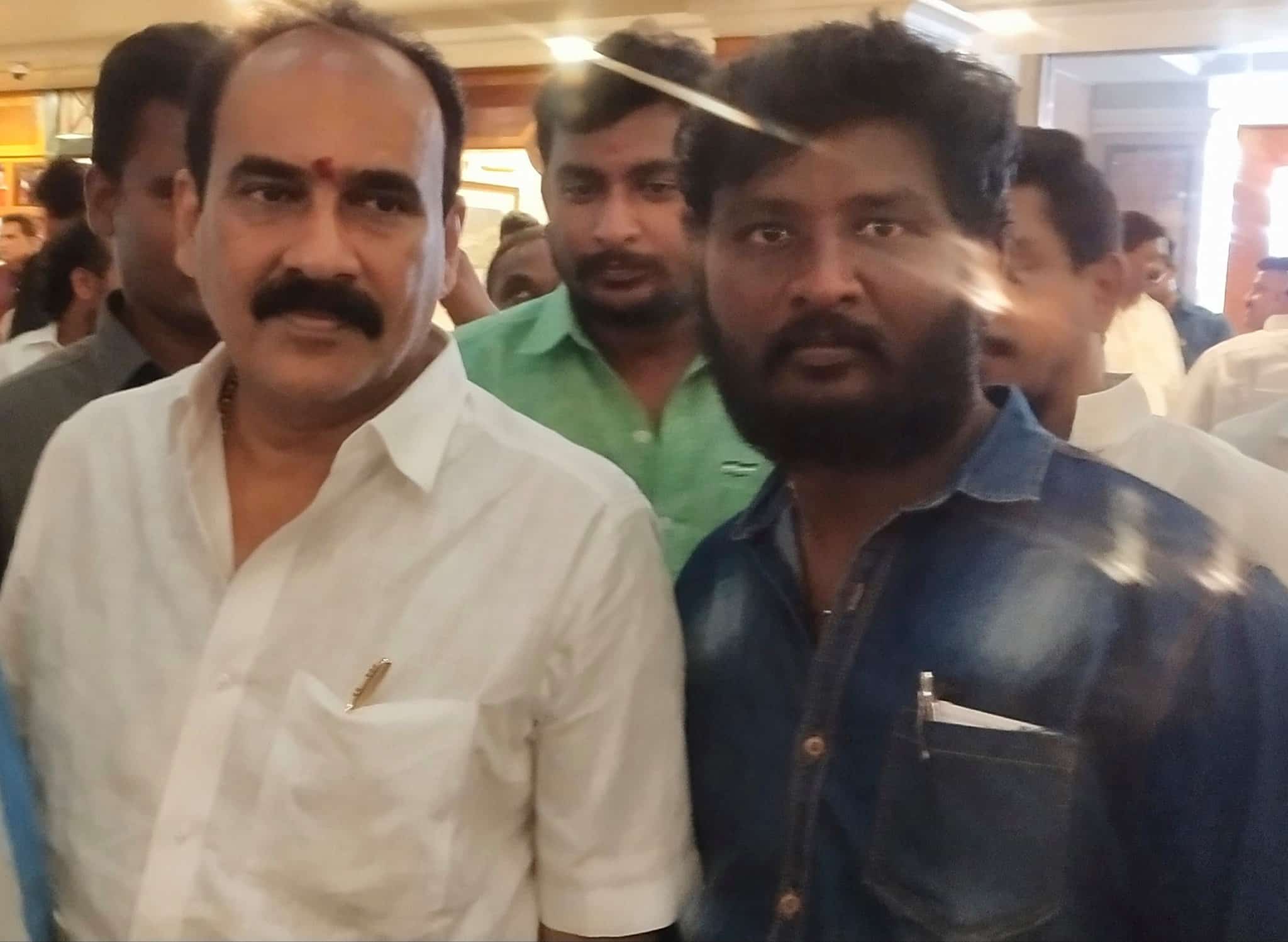 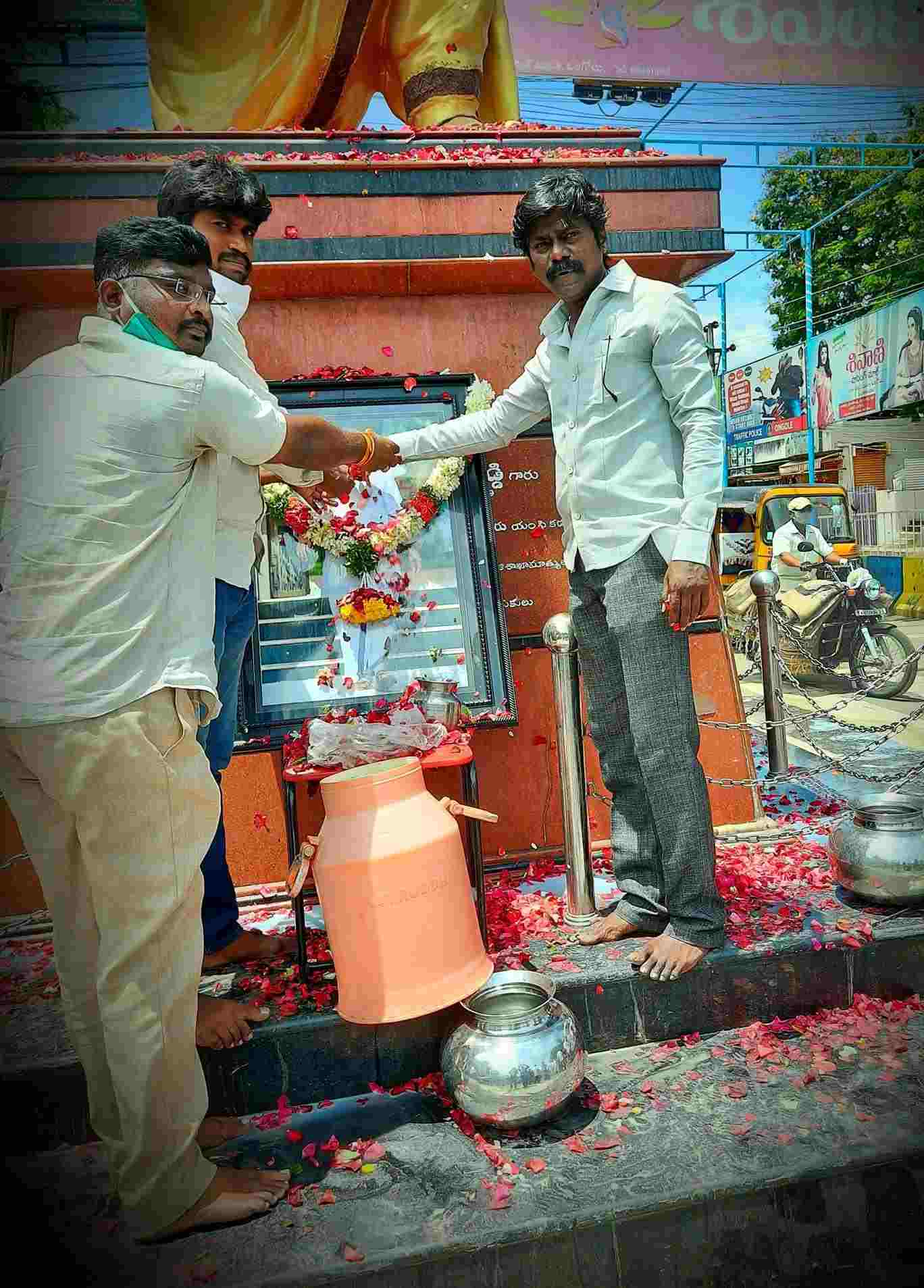 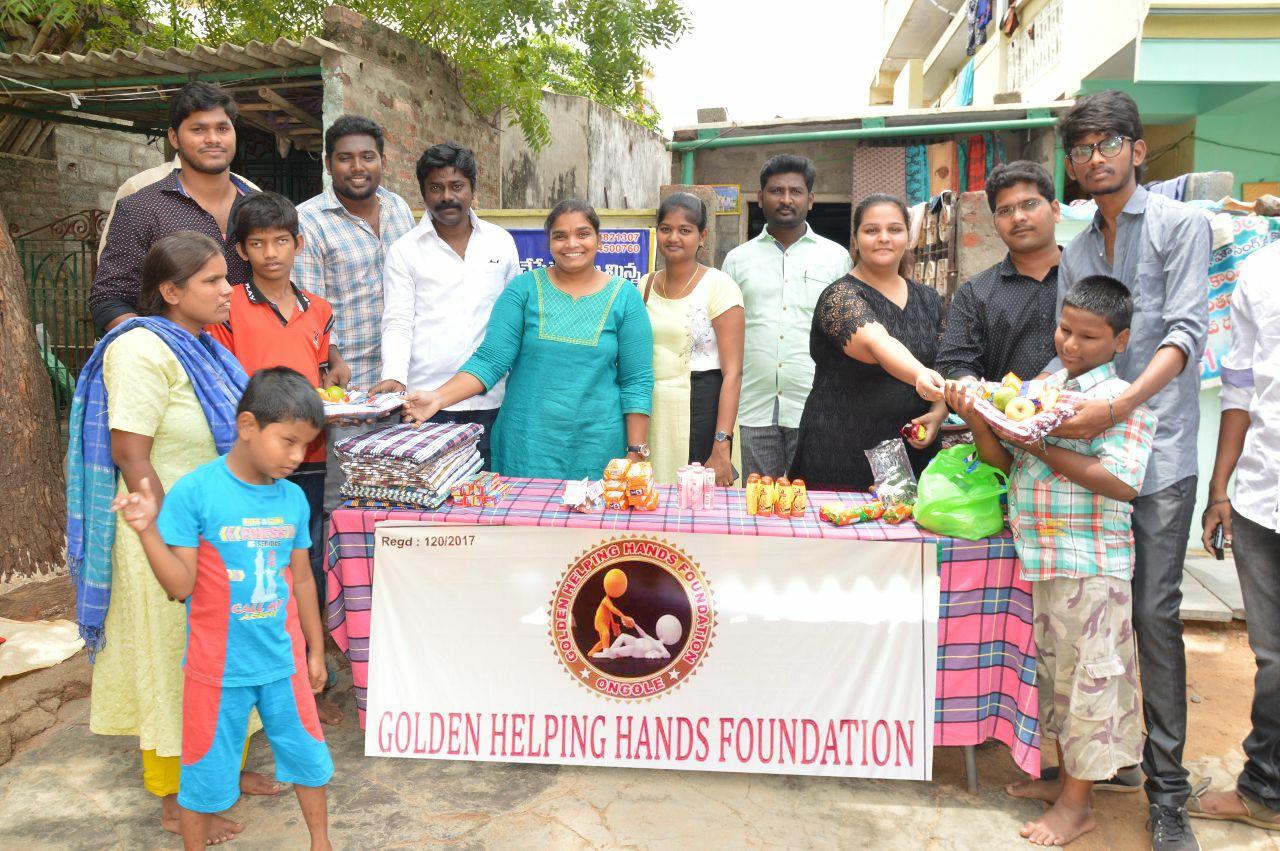 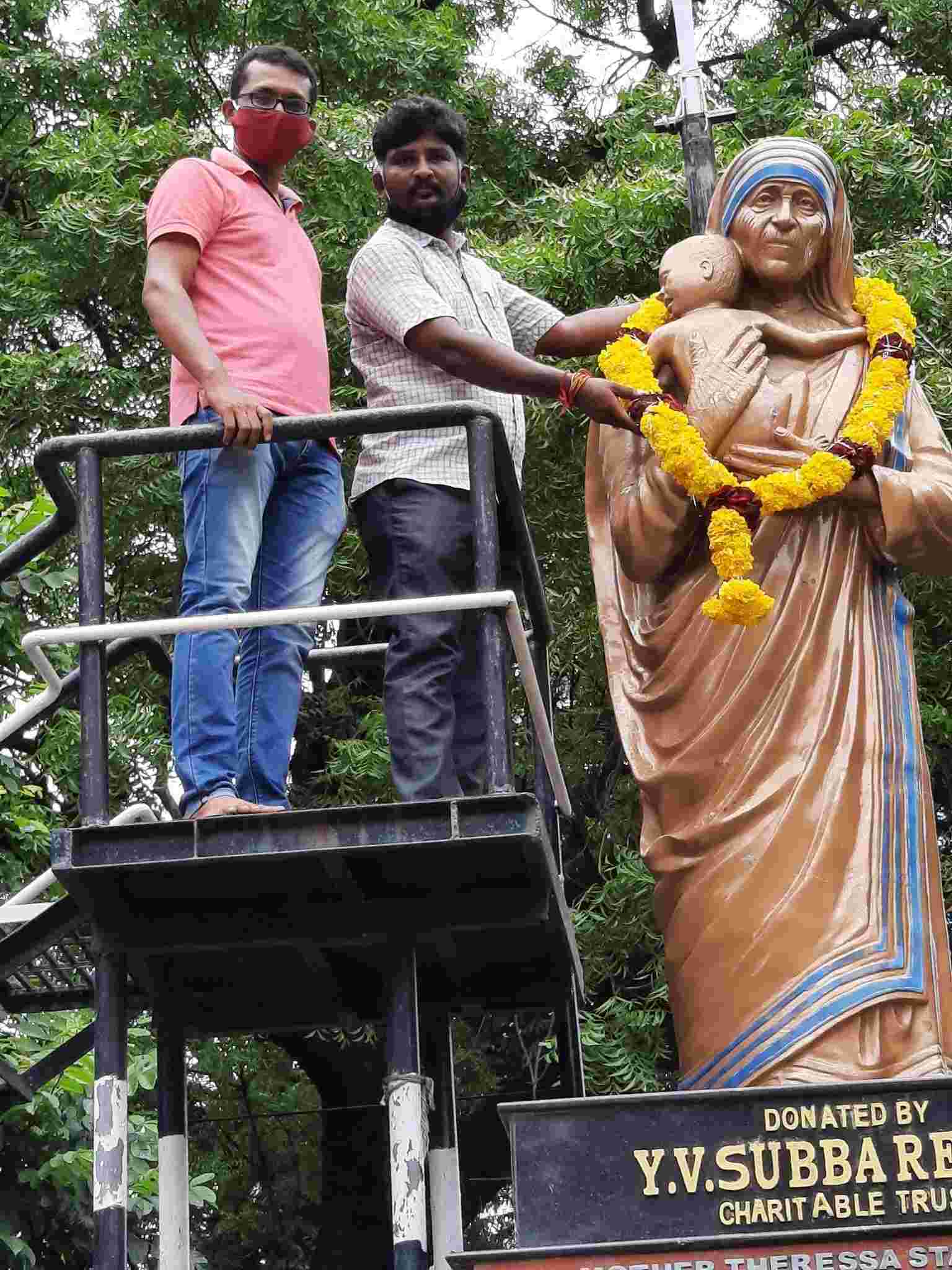 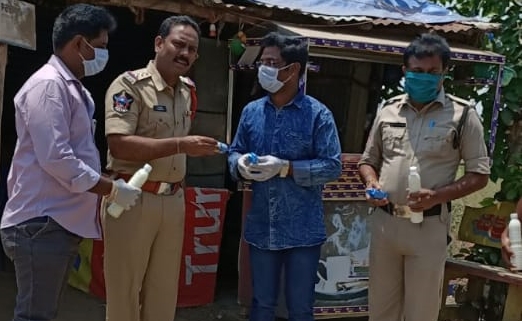 from Ongole Mandal, Prakasam District from the YSRCP