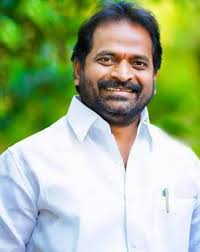 V. Srinivas Goud is the Minister of Prohibition & Excise, Sports & Youth Services, Tourism & Culture and Archaeology in Telangana and was MLA(Member of Telangana Legislative Assembly) of the TRS party in Mahabubnagar. He was born on 16-03-1969 to V. Narayan Goud & Shanthamma in Rachala Village, Addakal Mandal in the Mahabubnagar district. He Completed his Graduation B.Sc from Osmania University, Hyderabad, and Post Graduation Post Graduate Diploma In Writing for Mass Media (PGDWMM) from Dr.B.R Ambedkar Open University, Hyderabad, and after clearing the state civil services joined the Andhra Pradesh Government in 1998.

He resigned from his government job and Srinivas Goud started his political journey with the Telangana Rashtra Samithi(TRS) party on 13 March 2014 and he was the Leader. From 2014-2018, he has contested the Telangana Legislative Assembly election from the Mahabubnagar constituency and won the seat, Serving his Post.

From 2014-2015, Srinivas Goud was served as a Parliamentary Secretary of Revenue, Relief & Rehabilitation, ULC, Stamps & Registration in Telangana Legislative.

In 2018, Srinivas Goud has been elected as a Member of the Legislative Assembly for the 2nd time with 57,775 majorities. This being the highest majority wins in a combined Mahabubnagar district. He is a very close confidant of Chief Minister K Chandrashekar Rao and KTR. Srinivas Goud has been inducted into the Telangana Cabinet on 19 February 2019 and has been allocated Prohibition & Excise, Youth Services, Sports, Tourism, Culture & Archeology Portfolios. 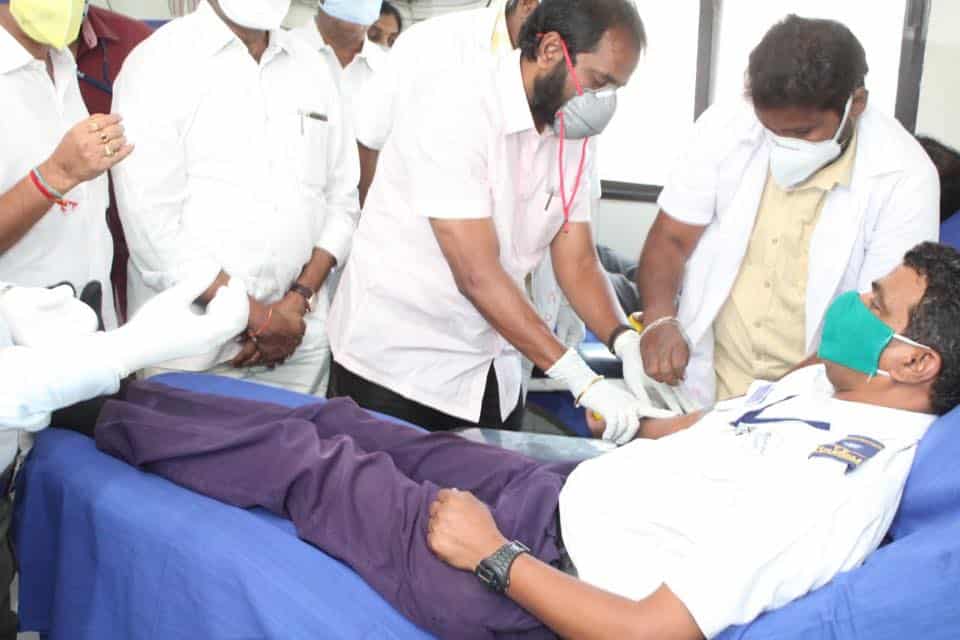 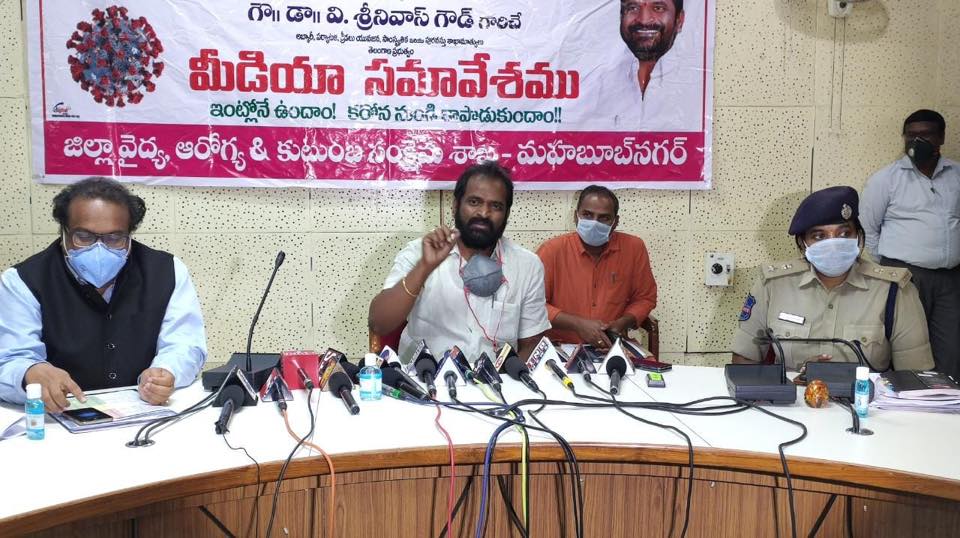 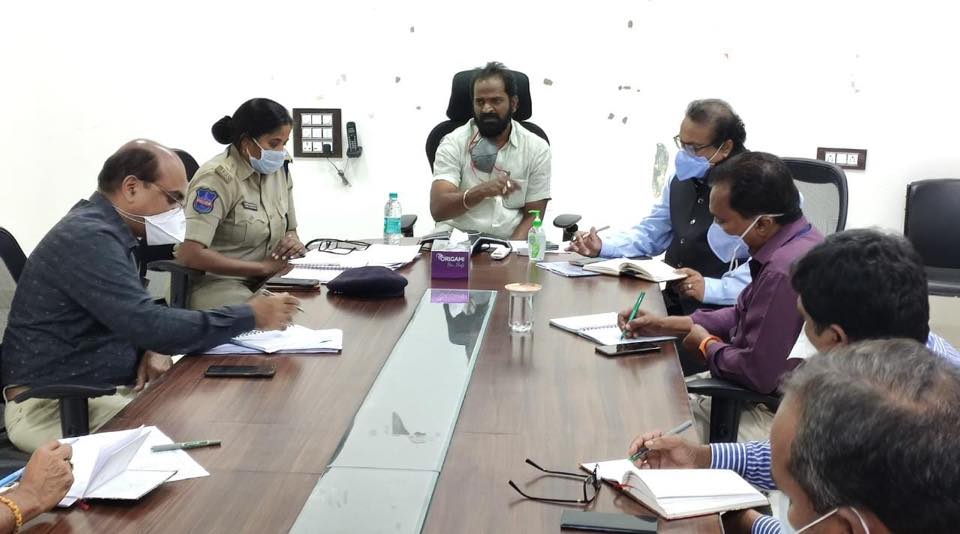 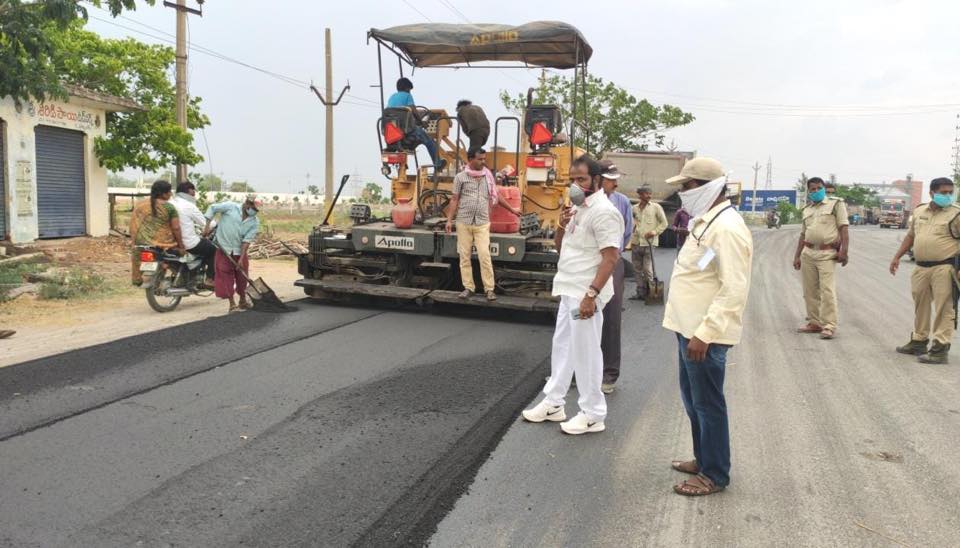 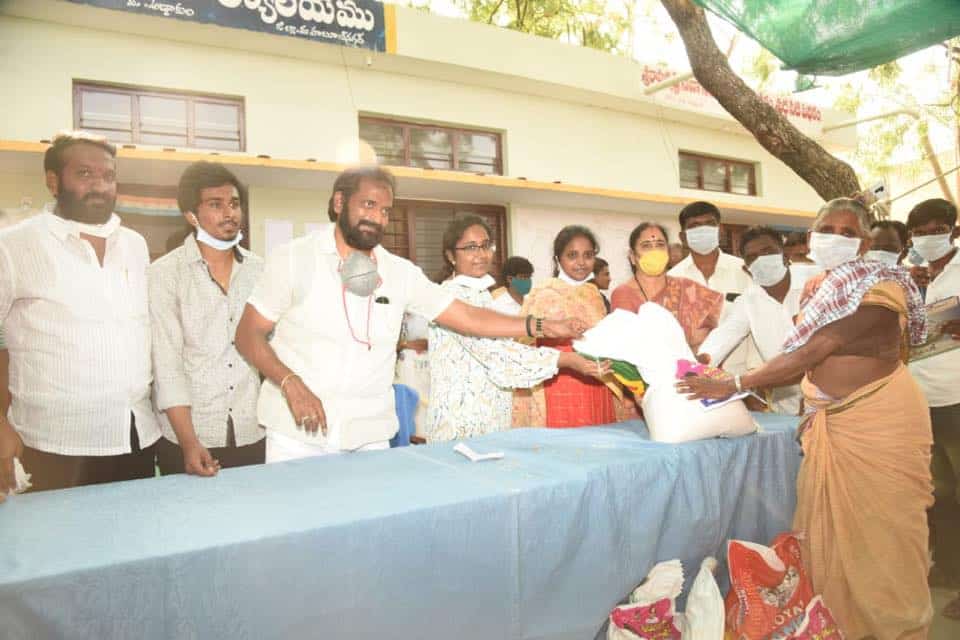 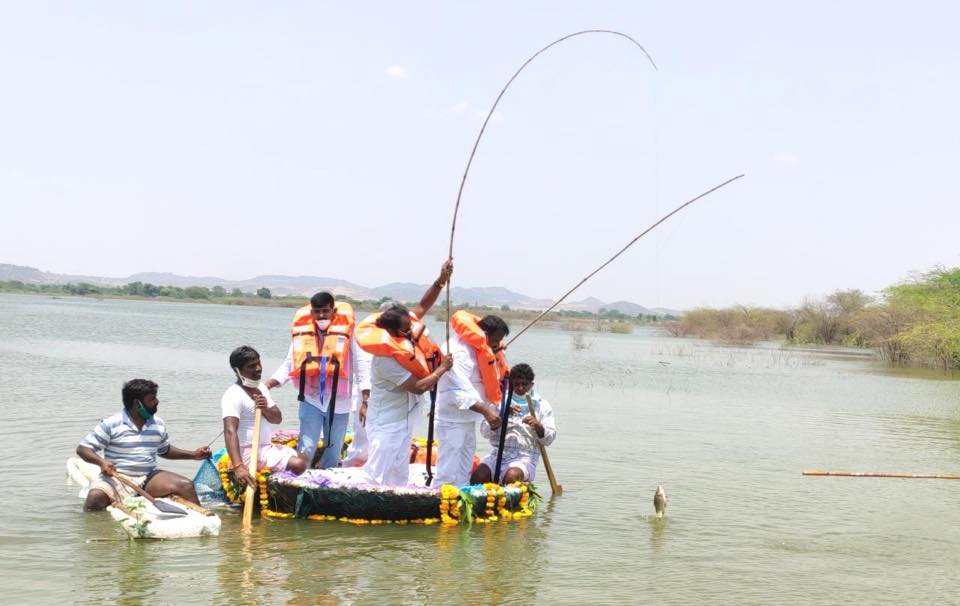 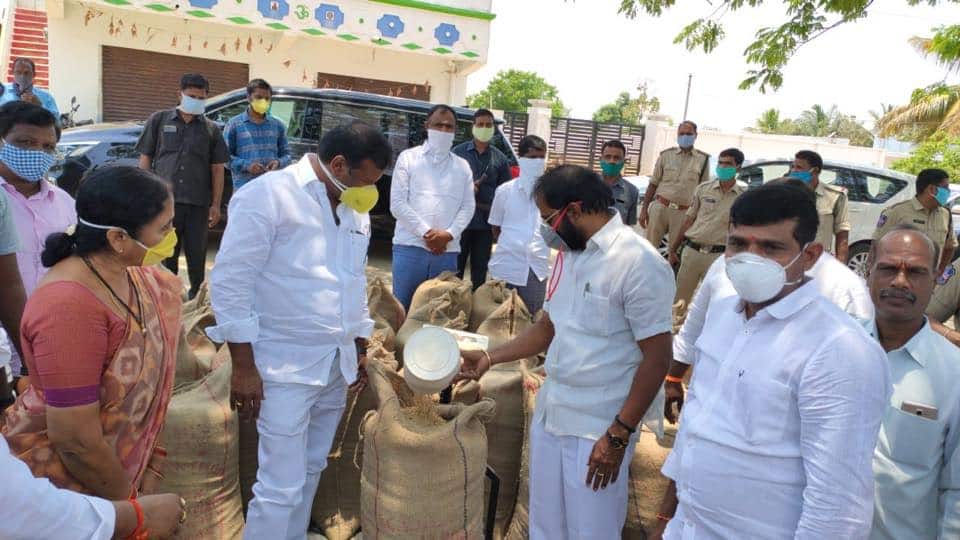 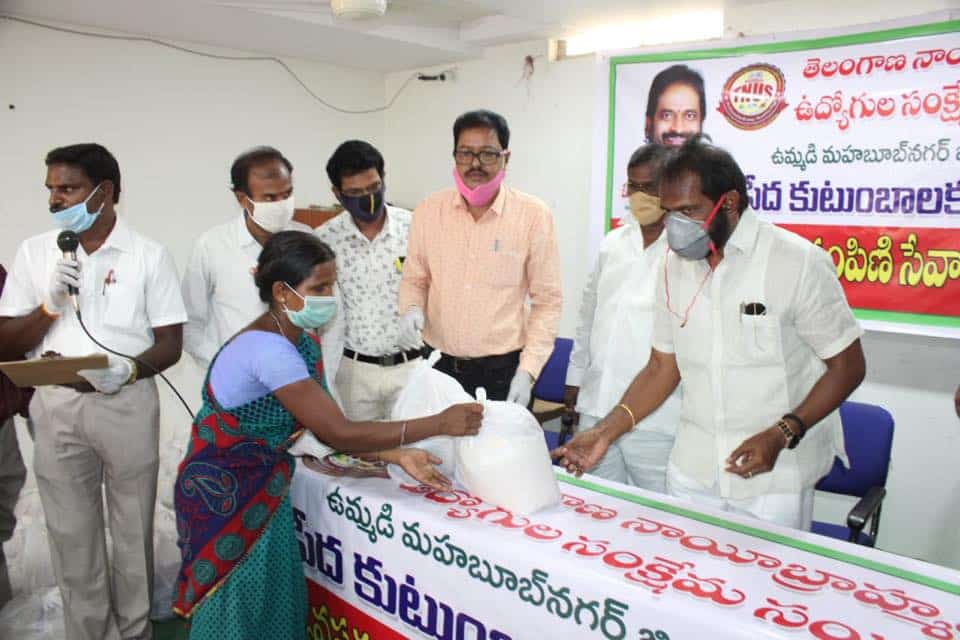 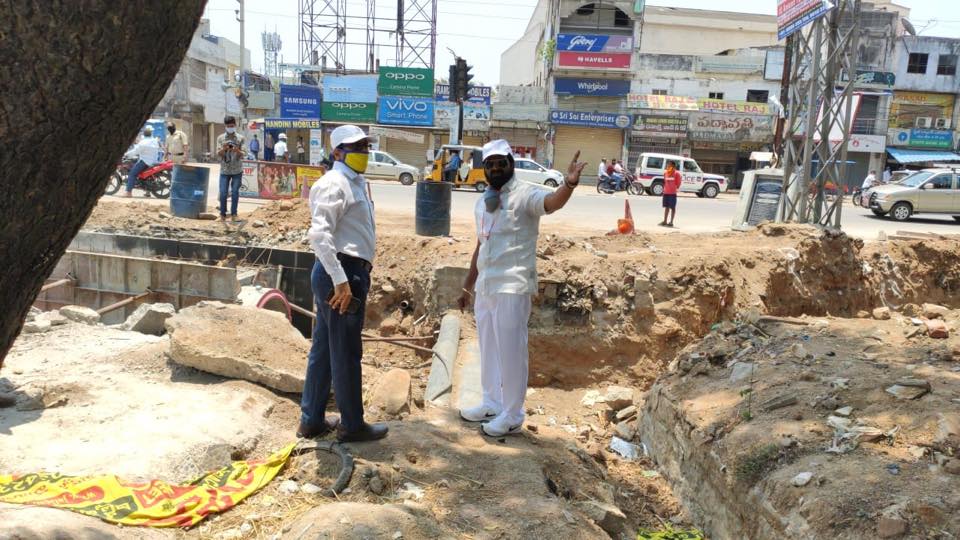 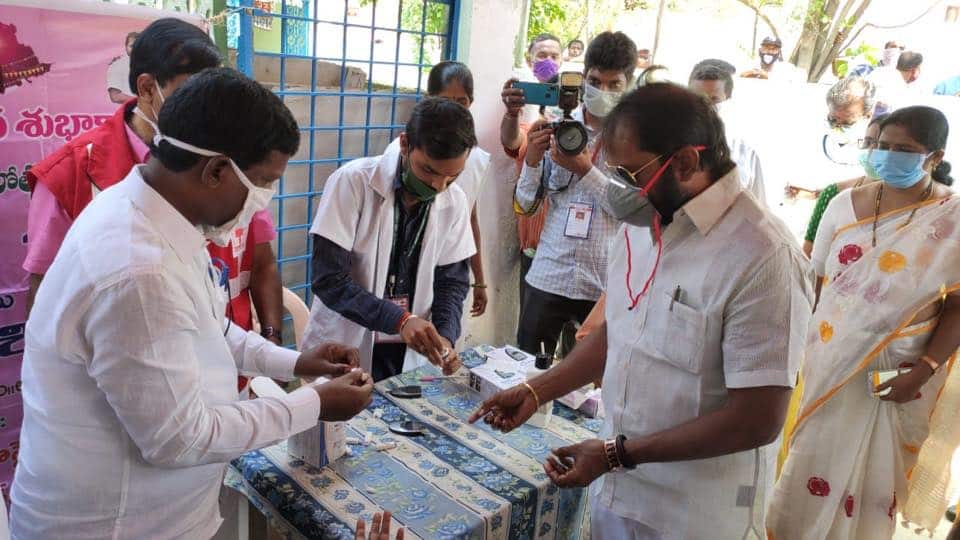 of TRS Party in Mahabubnagar

of the TRS party in Mahabubnagar, Telangana

Made a surprise visit to Abkari Bhavan in Nampally & conducted a high level review meeting with the Prohibition & Excise Department Officials pic.twitter.com/LYcJPhtYRk

Inaugurated drain line works followed by the inspection of road widening works at Housing Board Colony of Mahabubnagar Town. pic.twitter.com/zwTWNSoOvs