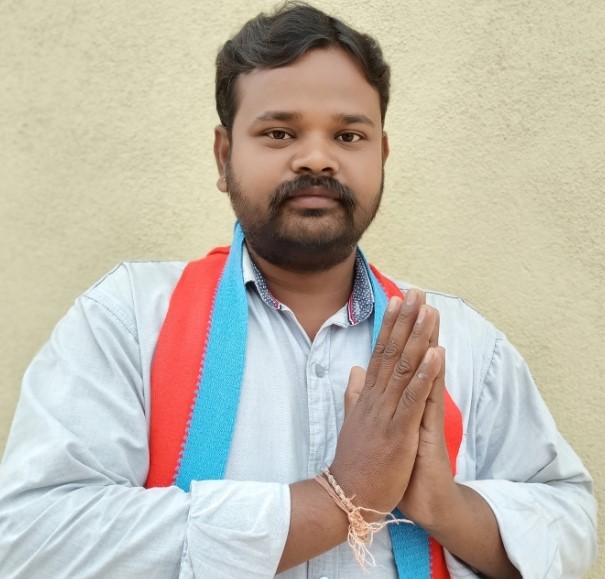 In the place of Renumakulapalli on March 12, 1987, Gopal was born to a couple of Eramma and Venurappa.

In the year 2005, Gopal acquired his Secondary Board of Education from Zilla Parishad High School located at Uravakonda in Anantapur District.

In the year 2020, Gopal began his services by joining the Vimuktha Chiruthala Katchi (VCK) the sub Unrecognized political party of Viduthalai Chiruthaigal Katchi which has been established for the purpose of Indian social movement and political party that seeks to combat caste-based discrimination, active in the state of Tamil Nadu.

The main aim of the party is to abolish the differences among Telugu people and to lift up the socioeconomically weaker sections of society.

Gopal is genuinely enthusiastic about the Party and takes active participation in all of its activities as a Party Activist and performing out his obligations in accordance with a code of conduct and for the betterment of the party’s reputation.

He was appointed as the Constituency President of Uravakonda, Andhra Pradesh from the Vimuktha Chiruthala Katchi in 2020 for his work humbly towards the prosperity and welfare of the people. He has been offering services to the public by satisfying the prerequisites of everyone who has propositioned him for assistance. 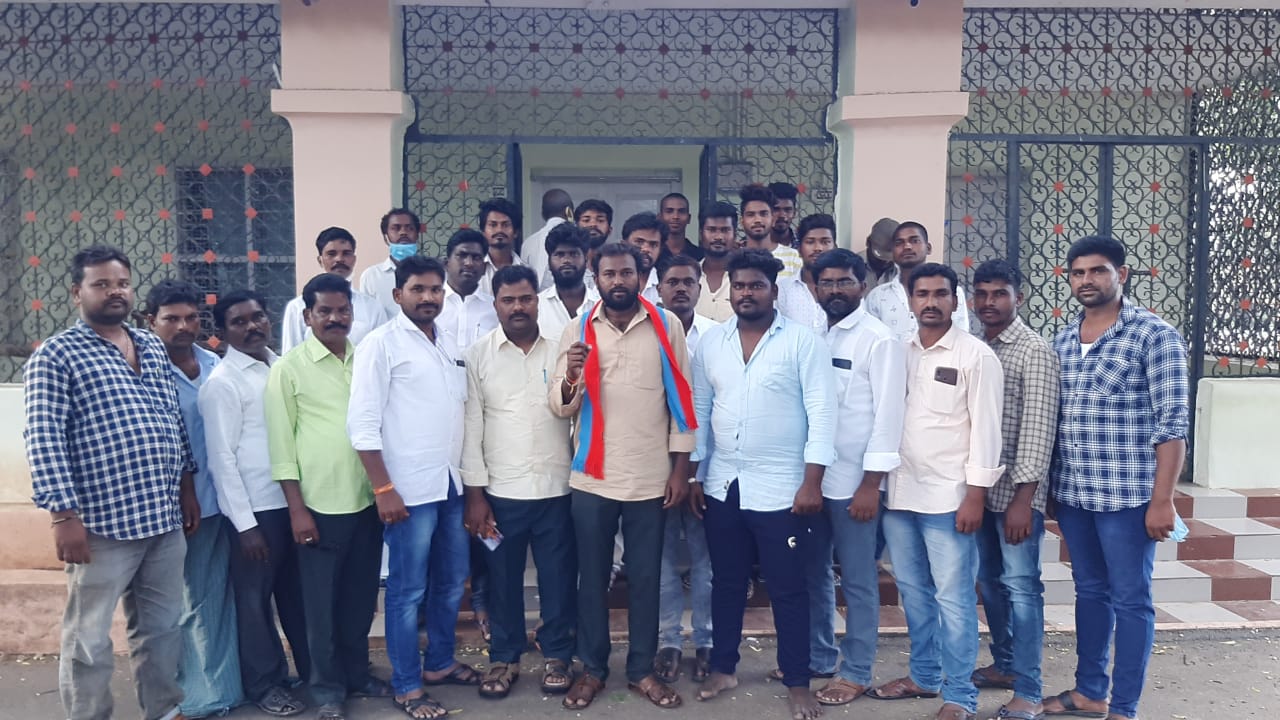 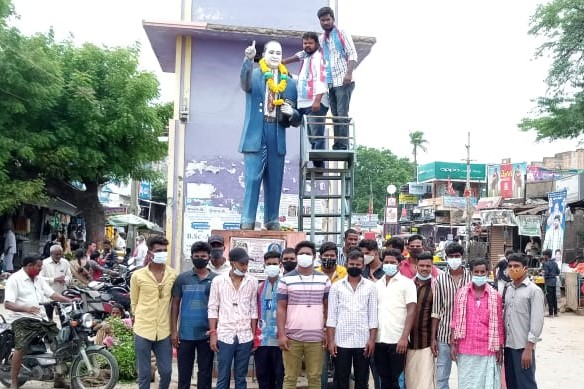 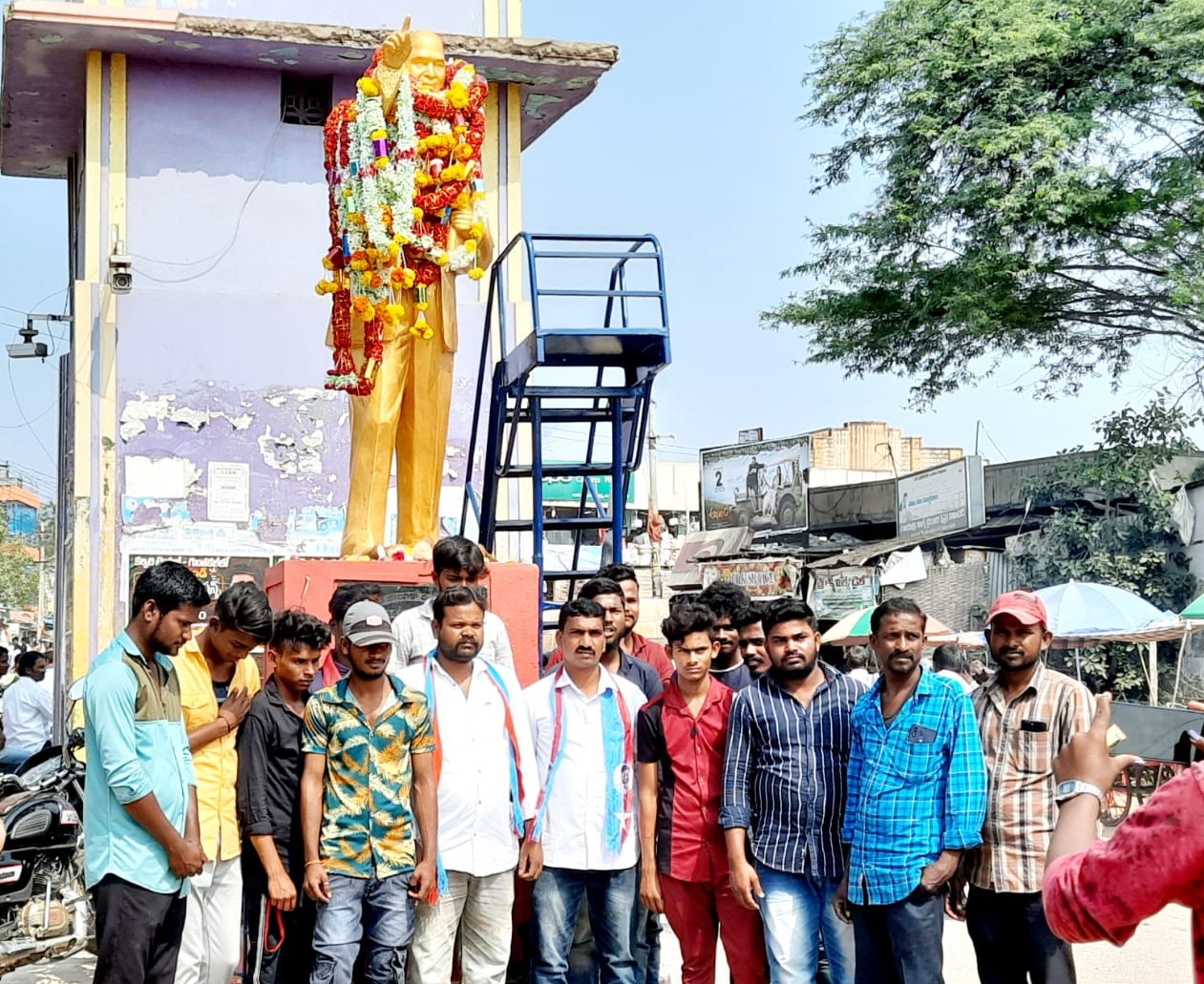 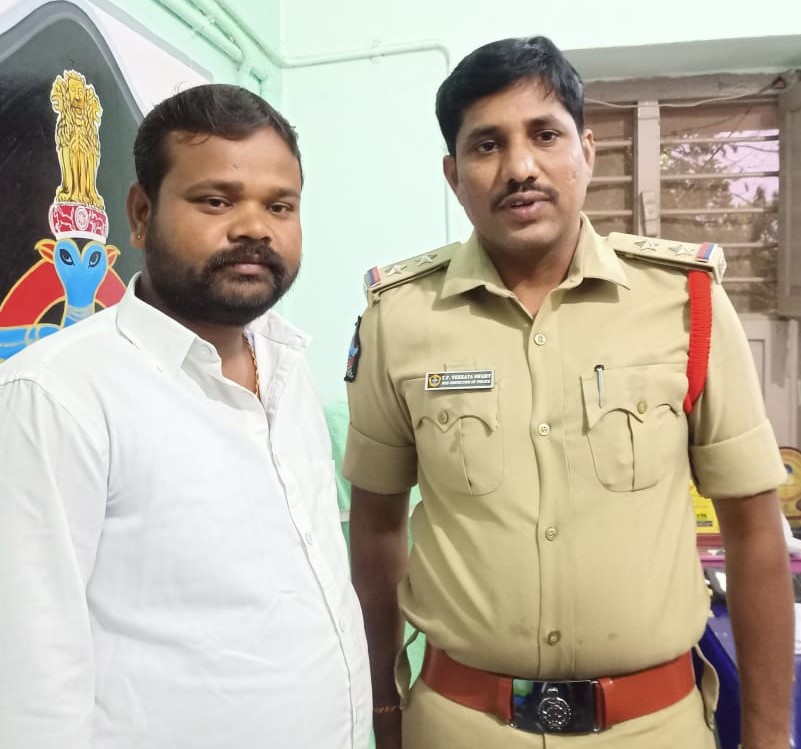 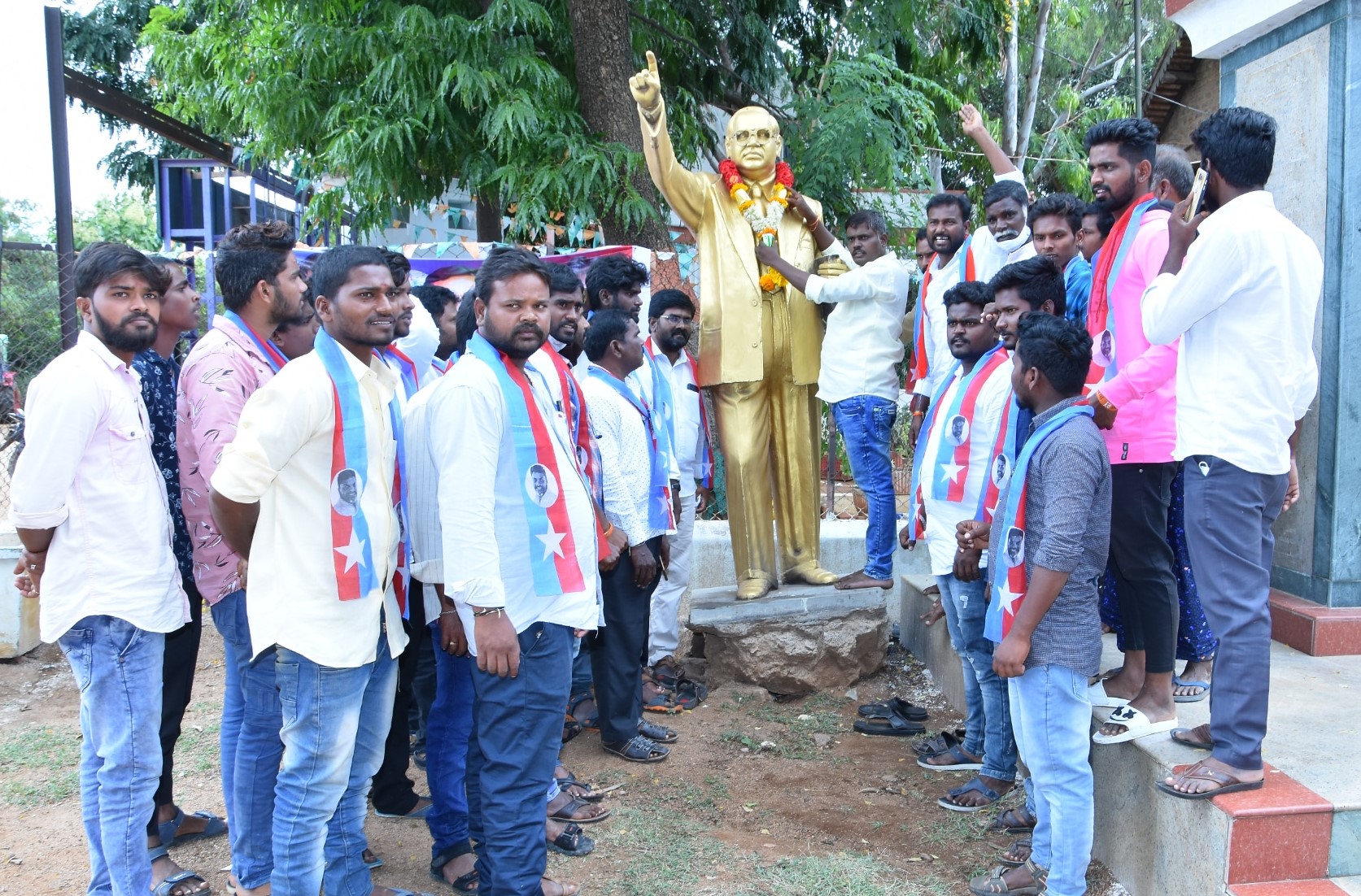 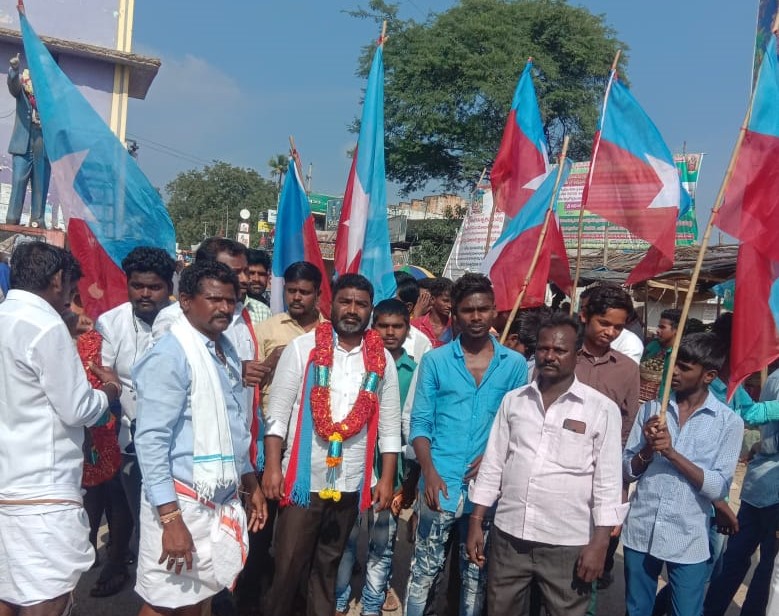 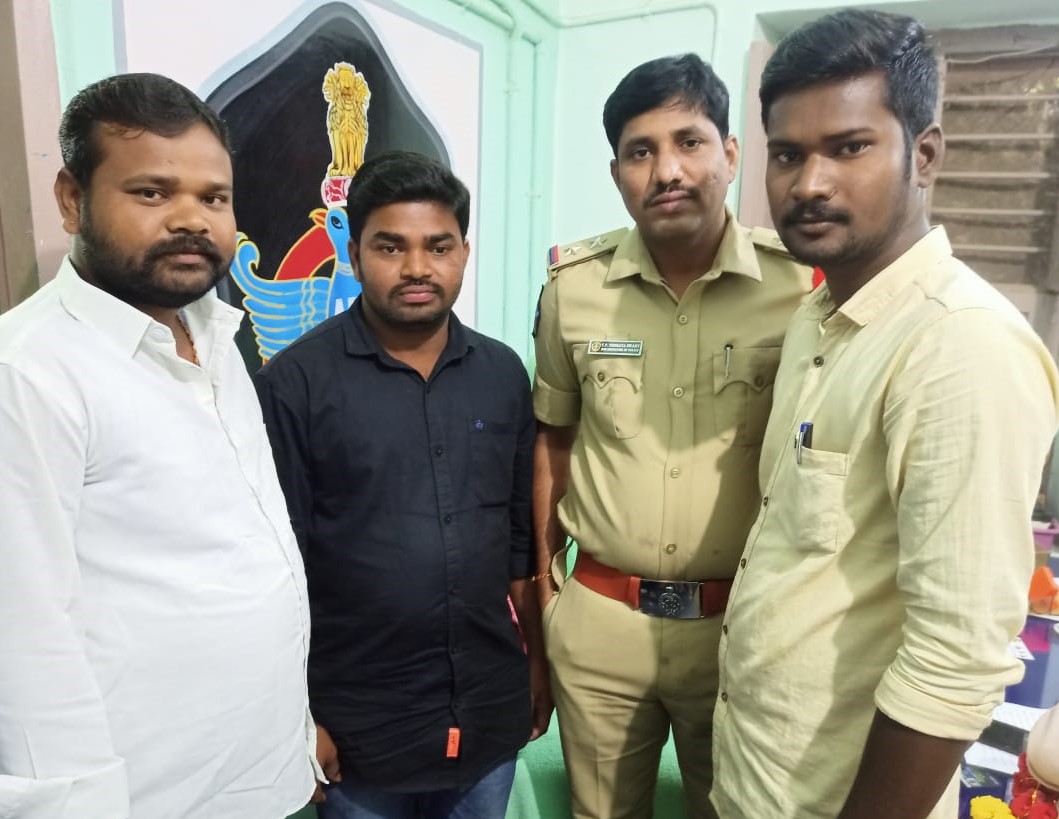 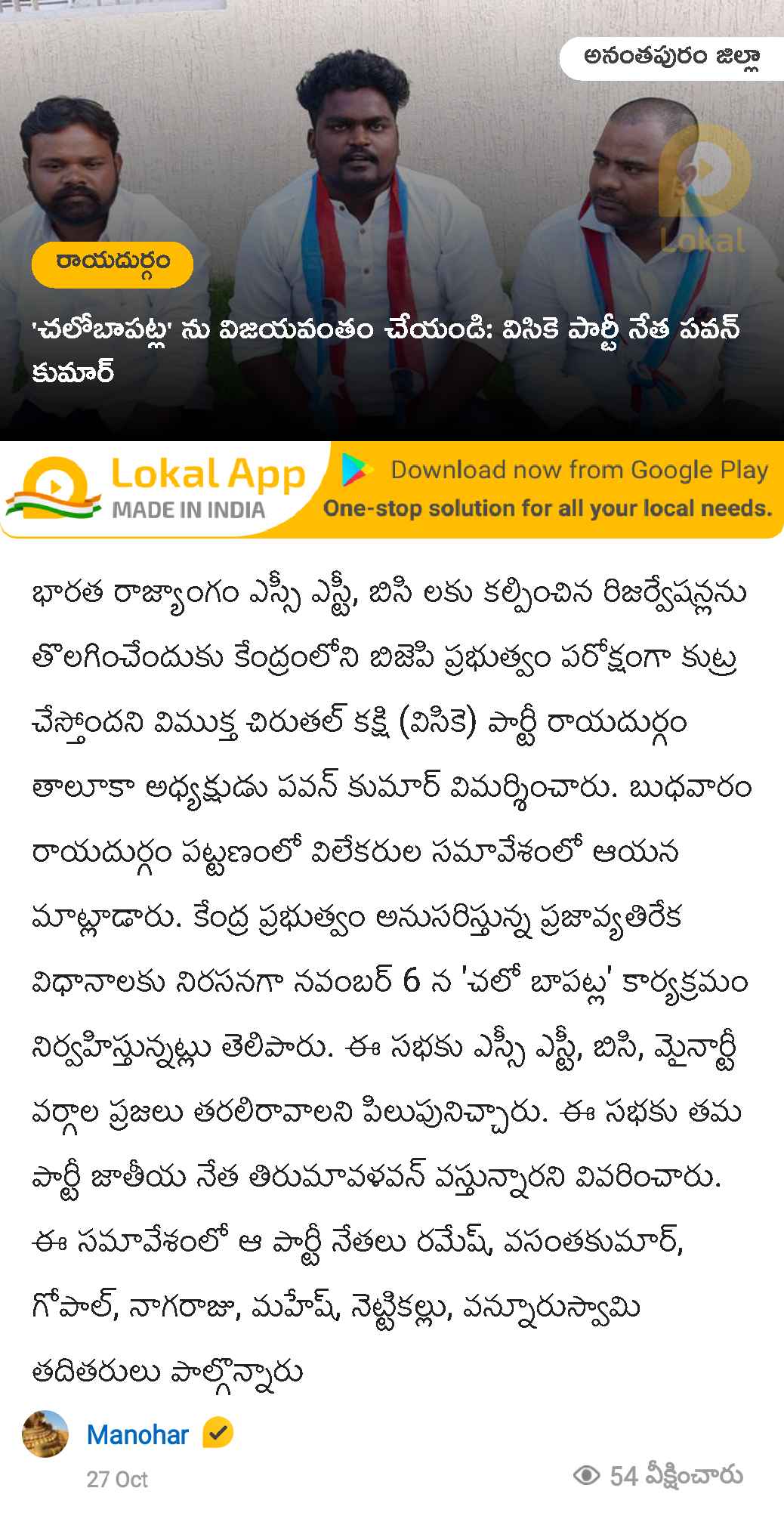 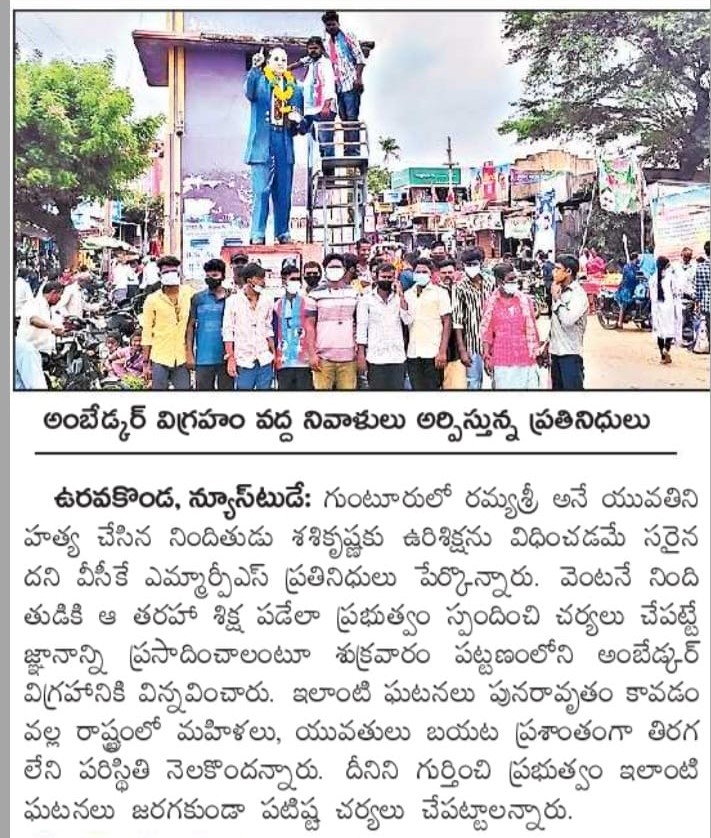 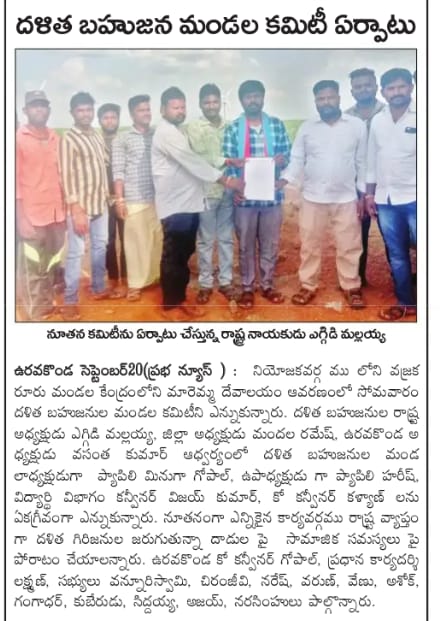 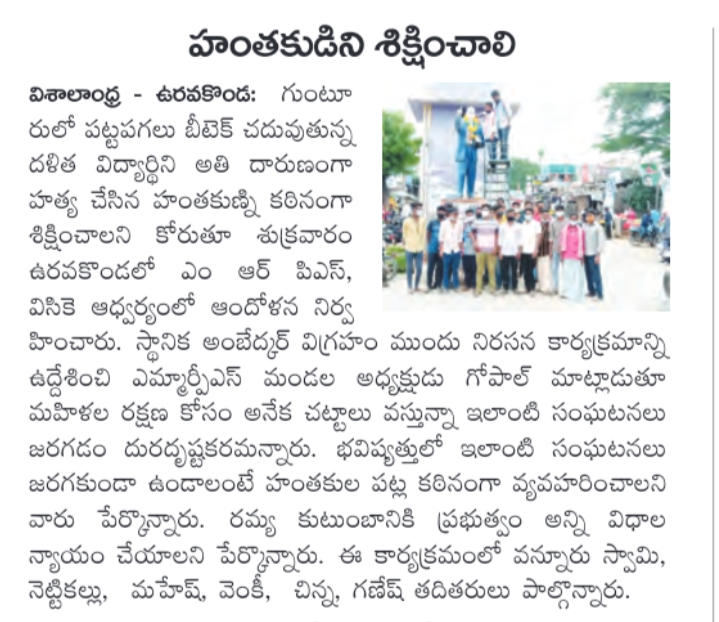 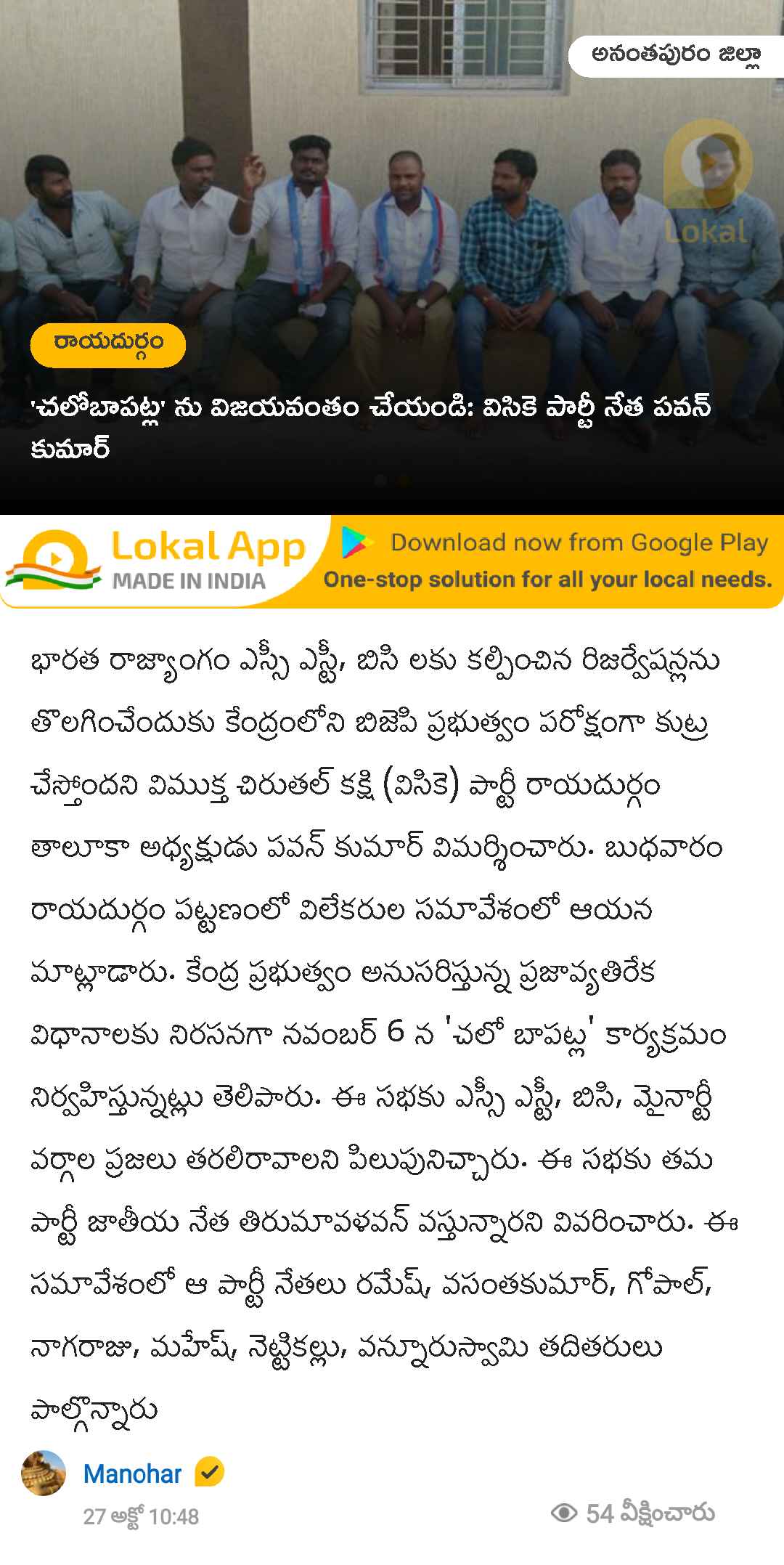 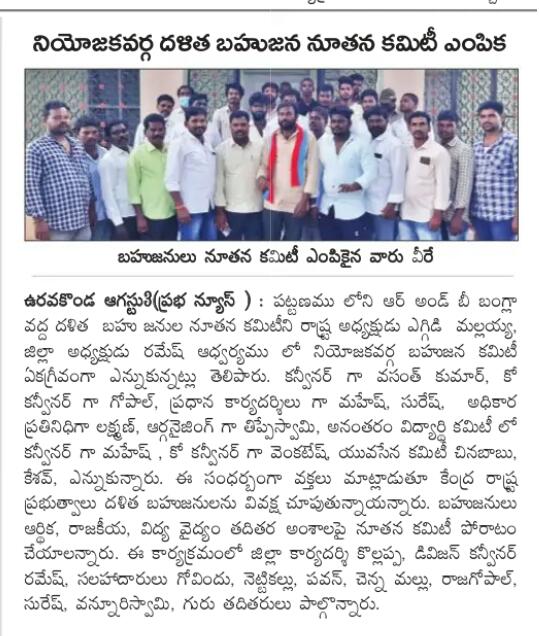