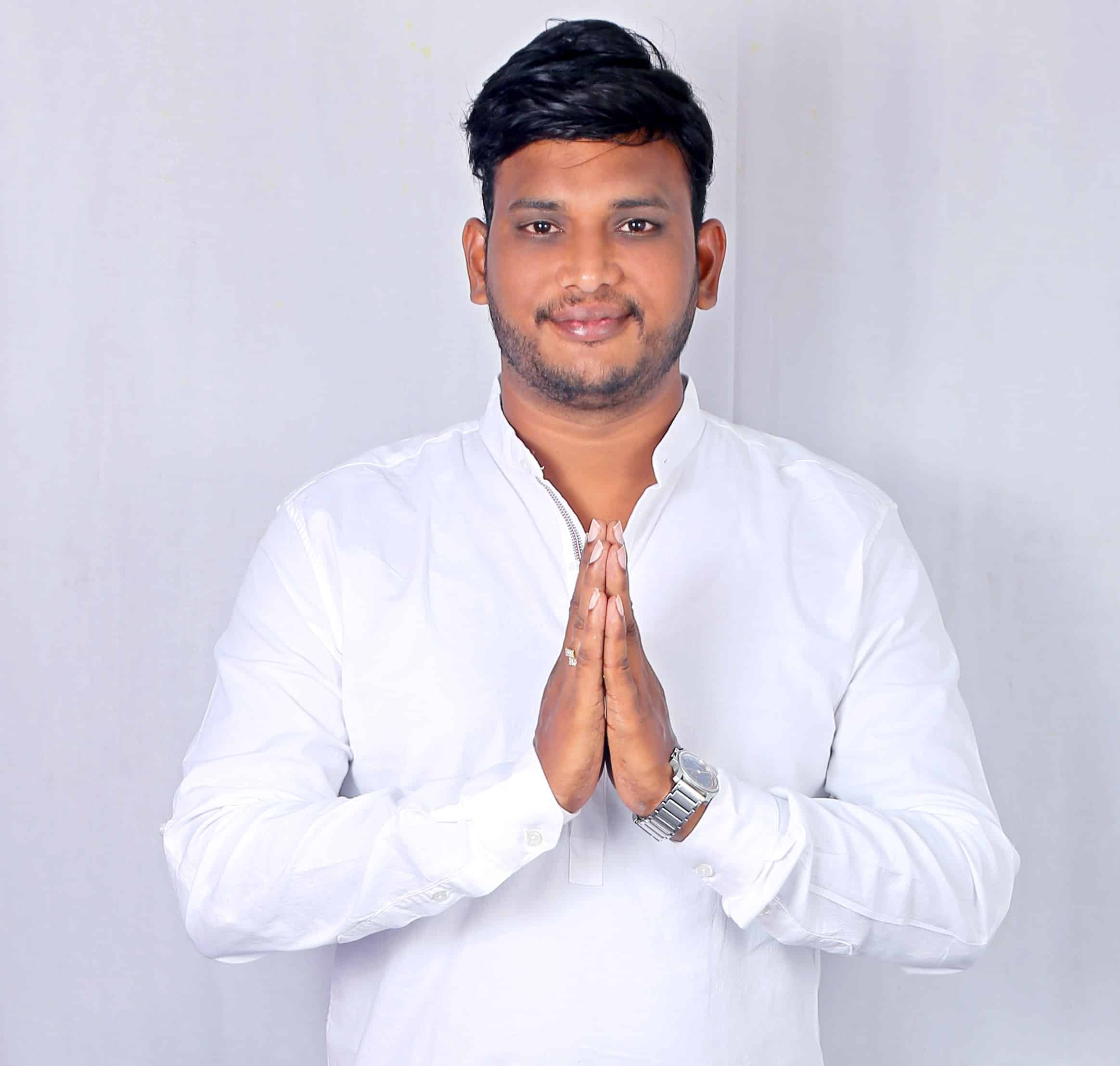 Lucky Govind is an Indian Politician and 94th Ward Party Leader of Purushothapuram Village of Visakhapatnam District from the Political Party JSP.

On the 22nd of February 1991, Lucky Govind was born to the couple Mr.Uriti Pyadayya and Mrs. Uriti Tatalamma in the Village of Purushothapuram in Pendurthi Mandal of Visakhapatnam District in the Indian State of Andhra Pradesh.

In the year 2006, Lucky Govind acquired his Secondary Board of Education from Zilla Parishad High School located at Mallunaidupalem in Visakhapatnam and completed his Intermediate course in 2008 from Government Junior College placed at Pendurthi.

Lucky Govind attained his Graduation in 2011 from Mahati Degree College situated at Visakhapatnam and finished his Post Graduation of M.B.A in 2013 from VIMT College resided at Dakamarri Village at Vizianagaram.

In ahead of time, Lucky Govind commenced his political career at a very young age through the JanaSena Party(JSP) in 2020, as he was highly inspired by the party founder and the Tollywood Actor Pawan Kaylan’s sense of service.

Lucky Govind has been representing the JSP as a Party Leader for 94th Ward in Purushothapuram Village since 2020 and contributing to the development of society since the day he joined the party, by executing out his tasks effectively and adhering to the party’s policies and guidelines.

Since the day of joining the Party till now, he has been using all his resources for the people and pursuing his happy life of public welfare and briefly outlining and following the rules and regulations for the betterment of the party as well as the welfare of the people. 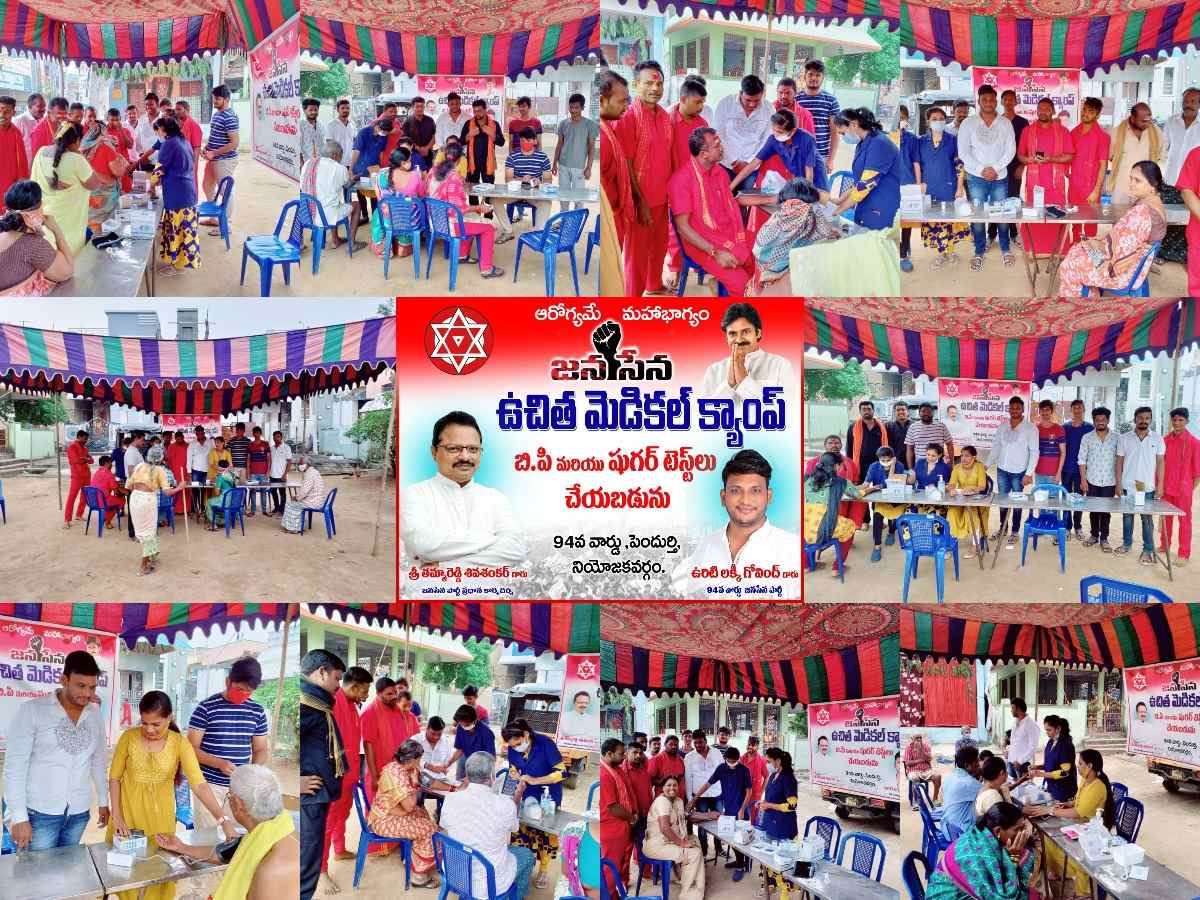 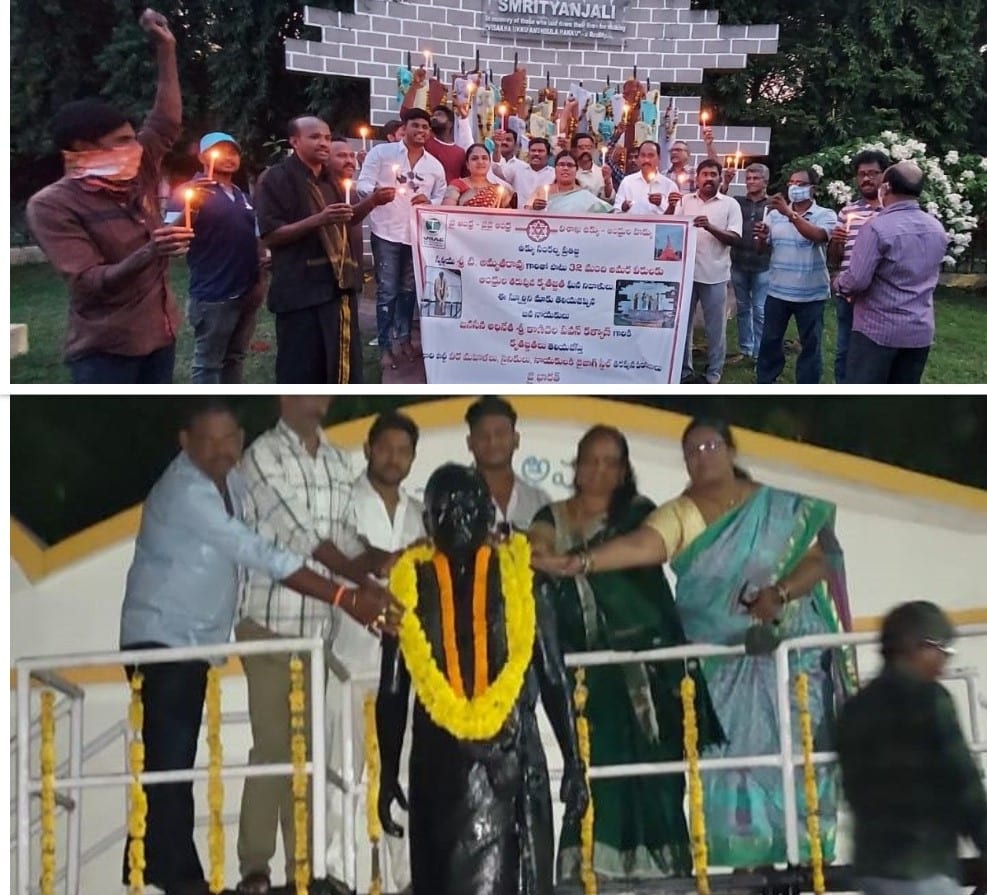 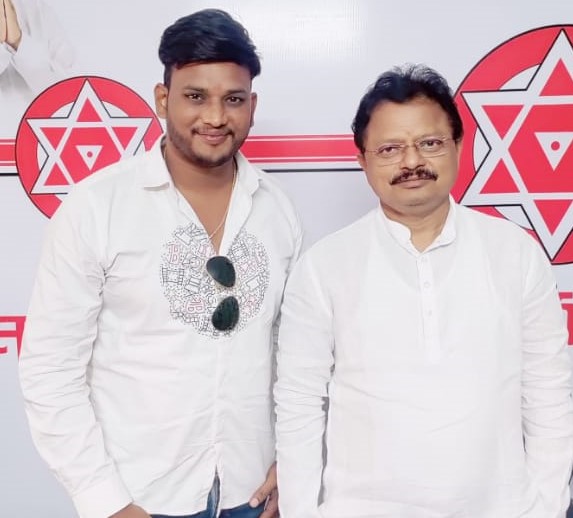 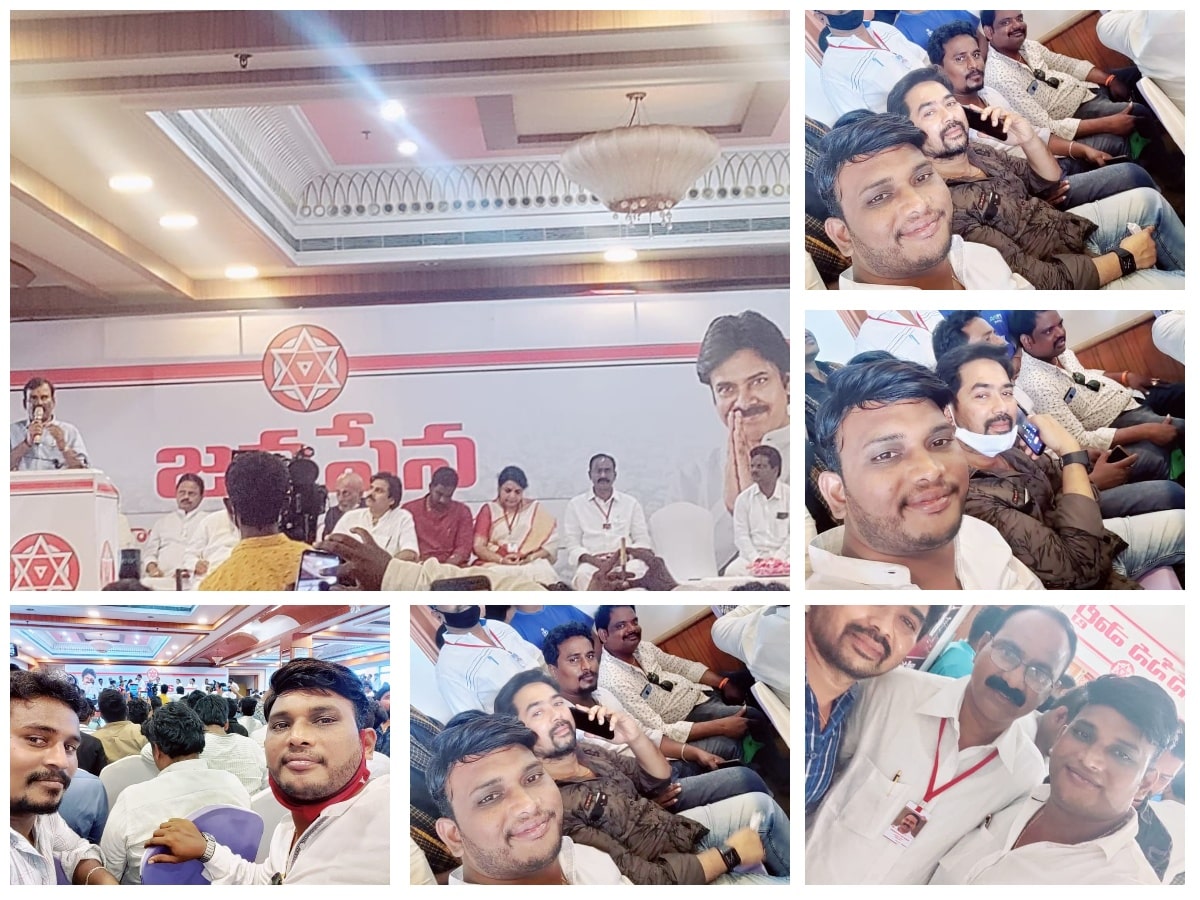 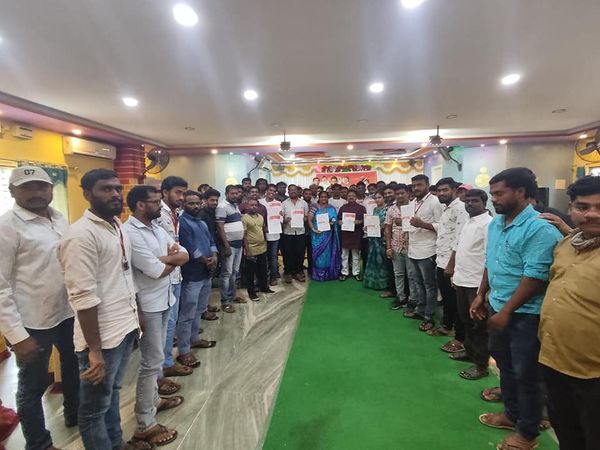 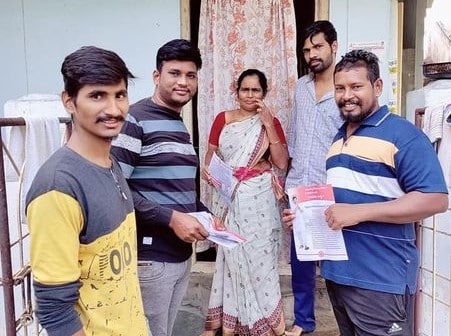 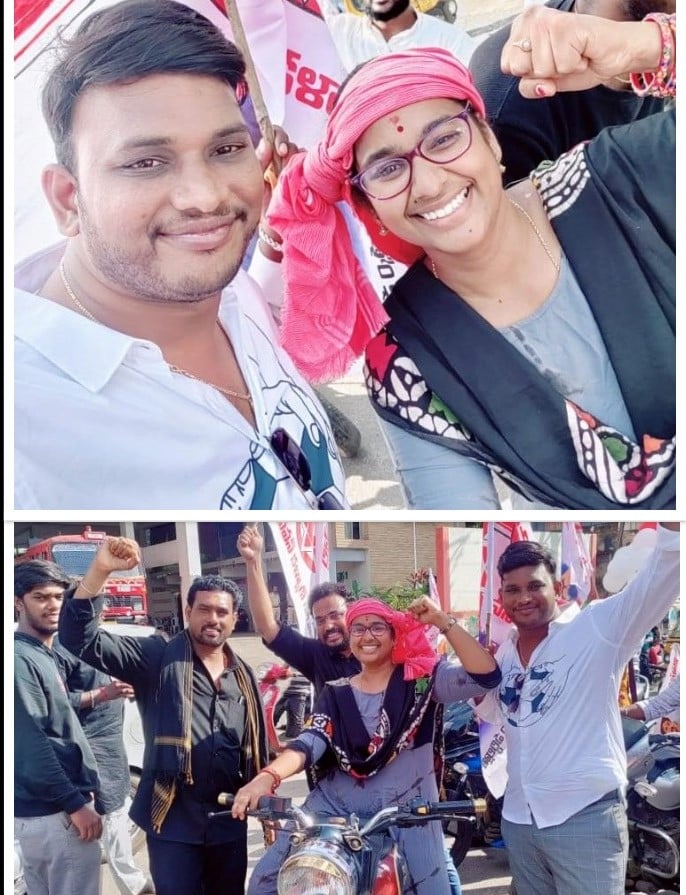 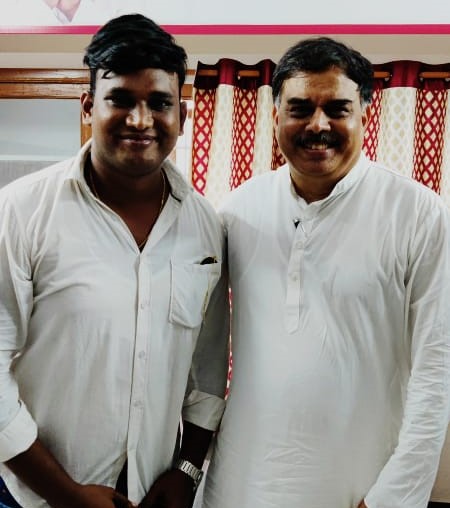 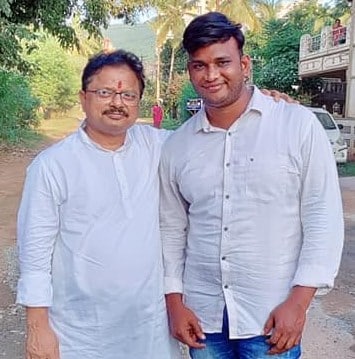 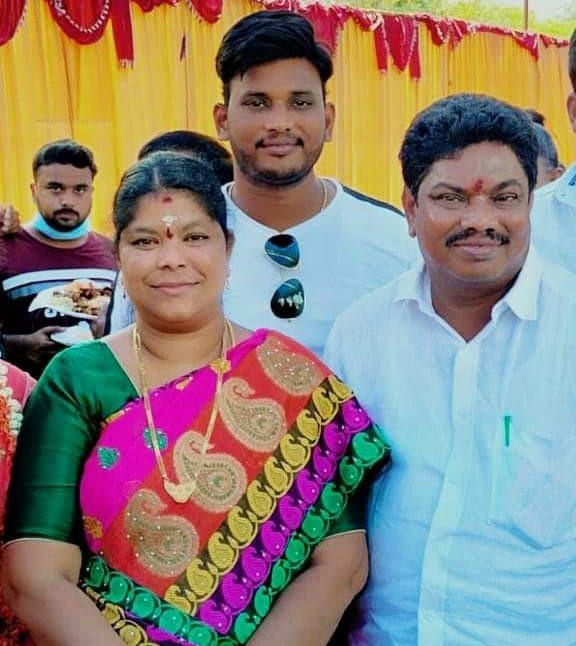 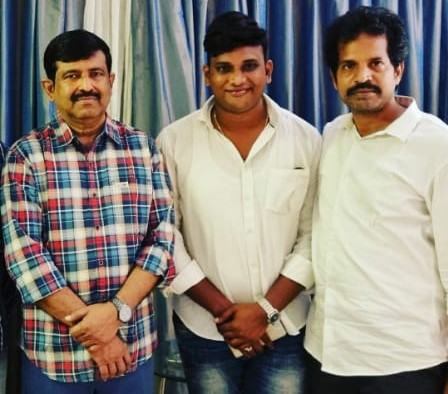 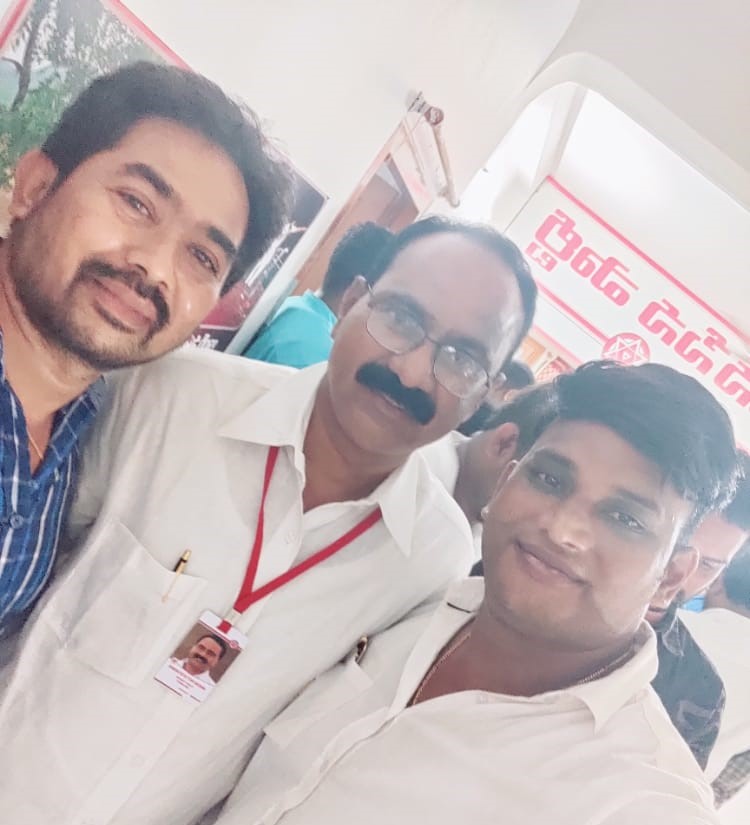 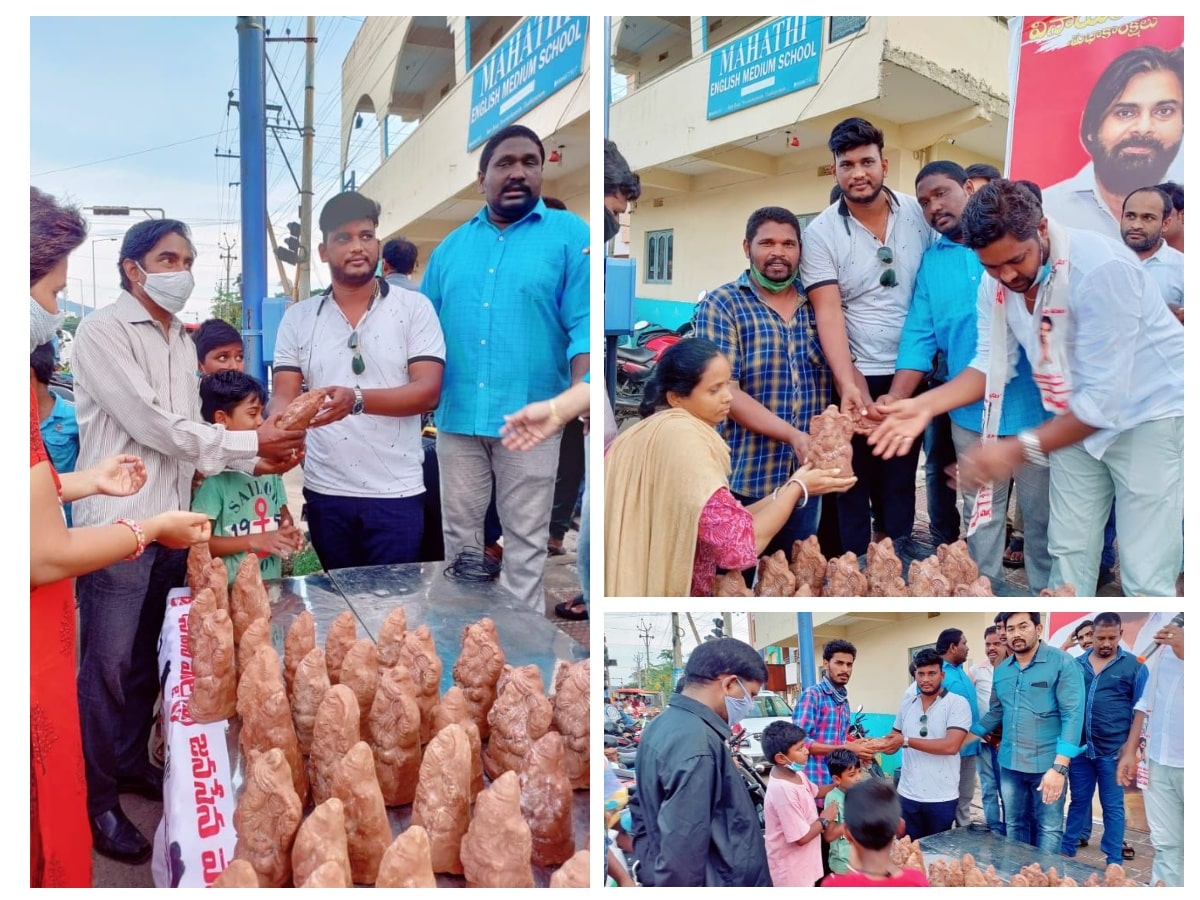 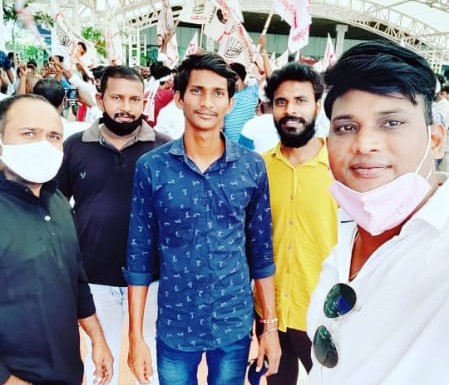 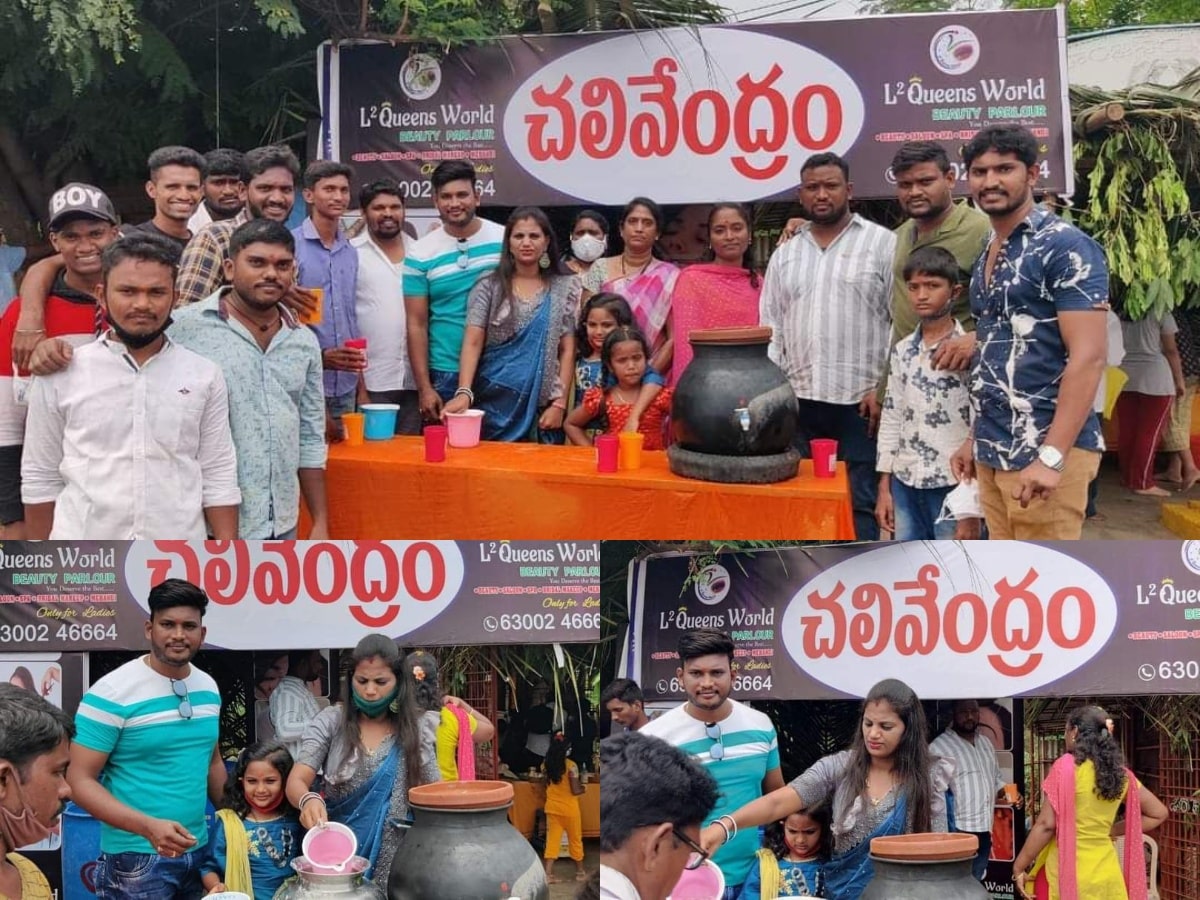 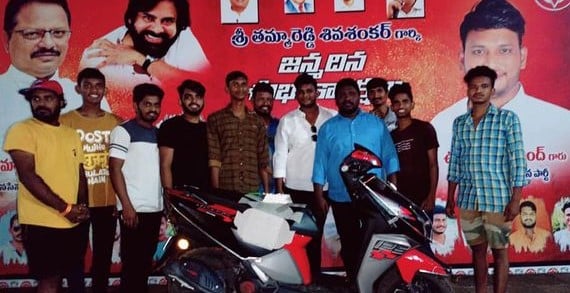 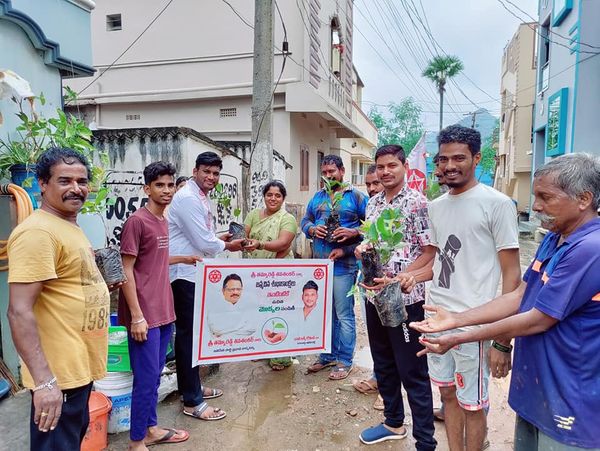 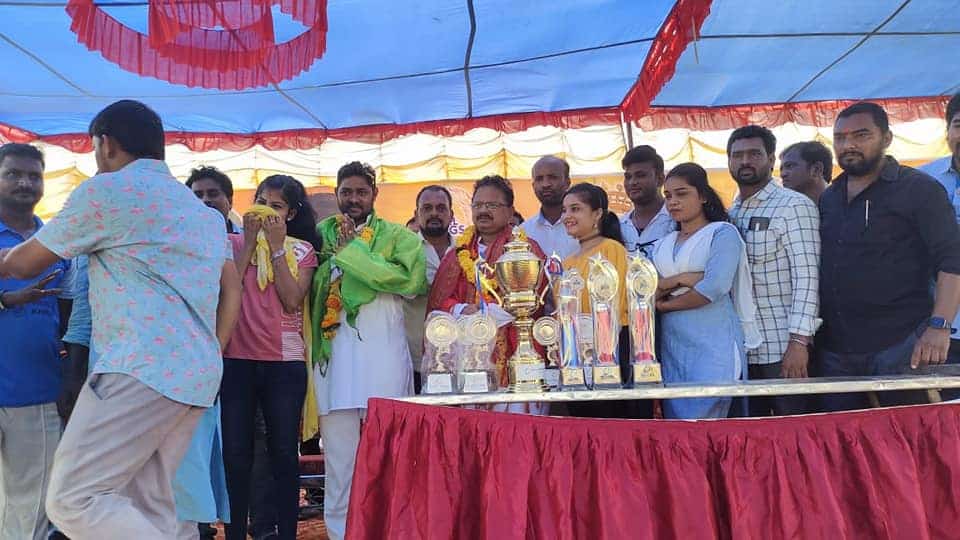 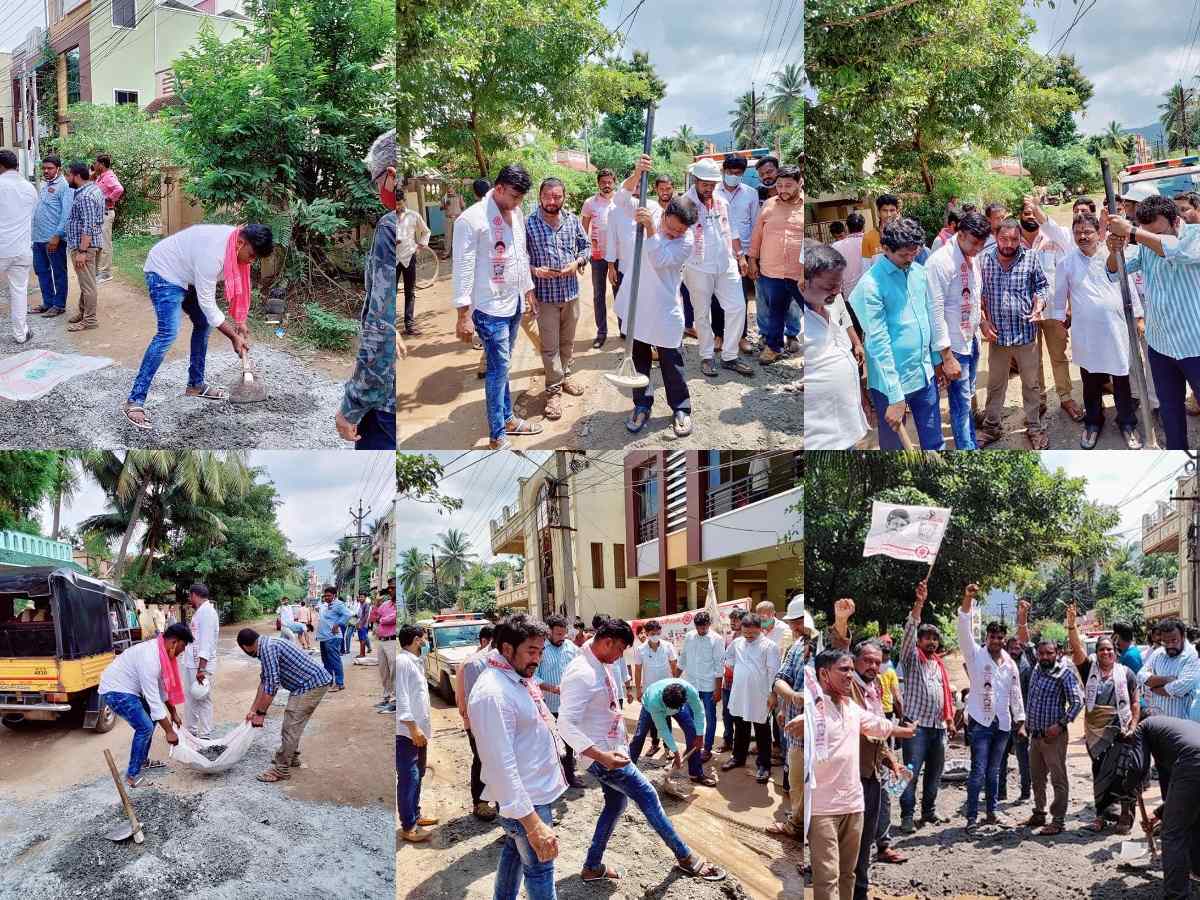 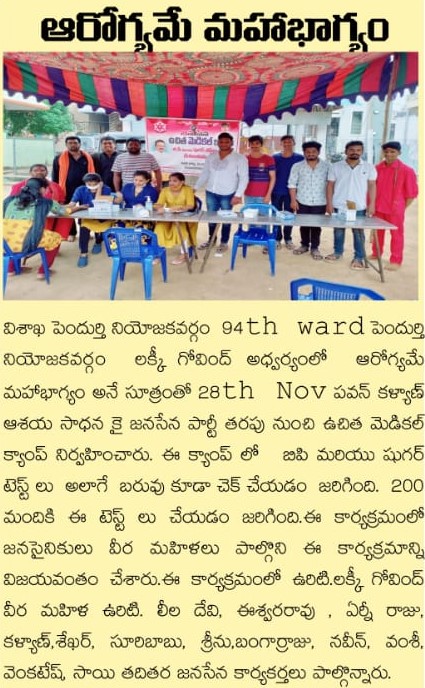 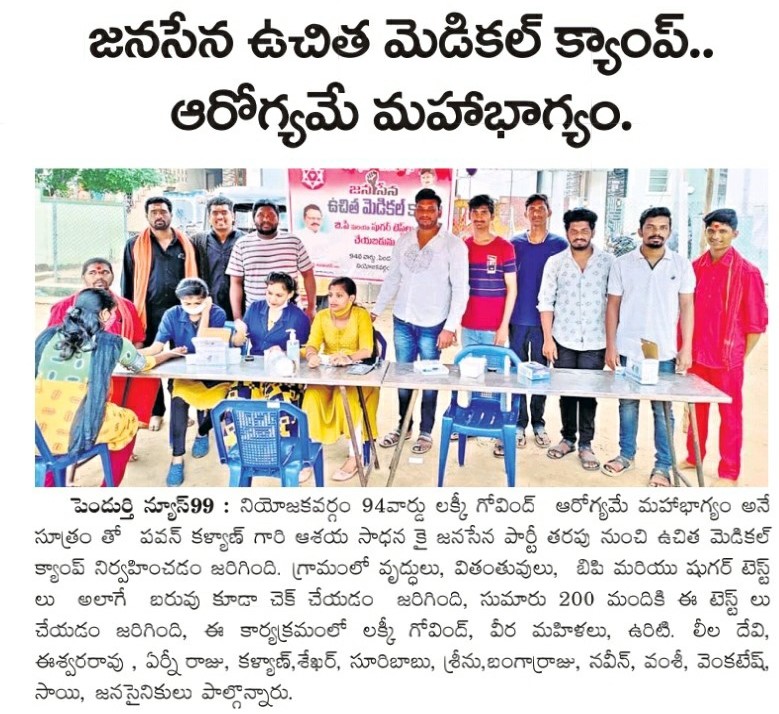