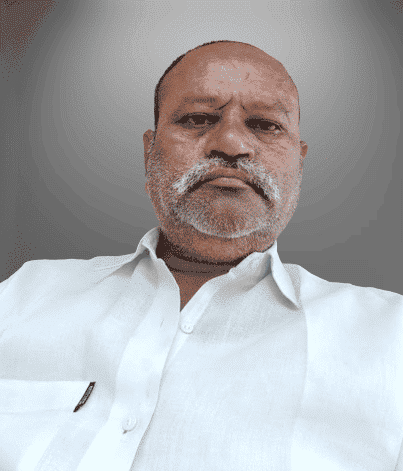 Upperla Ananda Prasad is an Indian Politician of the INC Party and Senior Leader of Enkoor in Khammam District, Telangana.

On the 03rd of August, 1967, Ananda Prasad was born to the couple Mr Upperla Kotaiah& Mrs Upperla Susheela and raised in Enkoor Village of Khammam District in the Indian State of Telangana.

In 1983, Ananda Prasad obtained his Secondary Board of Education from Zilla Parishad High School, placed at Enkoor in Khammam, and in 1985 completed his  Intermediate course from GJC Junior College in Wyra, from Telangana.

In 20041989, Ananda Prasad joined the Indian Congress Party (INC). He exposed his leadership skills by serving as the INC Party Activist and working all the time for the welfare of humankind comprehensively. As a part of INC, Ananda Prasad expressed keen interest and performed every activity to recognize the respective party till 1992.

In 1993, For his impressive performance during his services, Ananda Prasad was designated as the Mandal Secretary from INC of Enkoor Mandal to serve the people in all ways by working all the time for the benefit of humanity thoroughly, citing the code of conduct and disciplinary concerns till 2000.

He has been served conscientiously for the prosperity of the people from the party’s inception to the present day, consistently aspiring for the party’s and society’s advancement and performing desperate service to the community and the goodness of the people.

As a Telangana Activist –

During Telangana Movement, Ananda Prasad played an active role and fought to create a new state, Telangana, from the pre-existing state of Andhra Pradesh in India.

As a part of the fight for the state of Telangana, Ananda Prasad organized Padayatra and fought for Telangana State along with party members.

He set up a Vanta Varpu during the period of Rasta Roko, and in Sakala Jamula Samme, Bahiranga Saba programs, and many more dharnas and rallies were held in continuous movement.

He formed Youth students to fight for the Telangana State and to bring Telangana as a separate state. 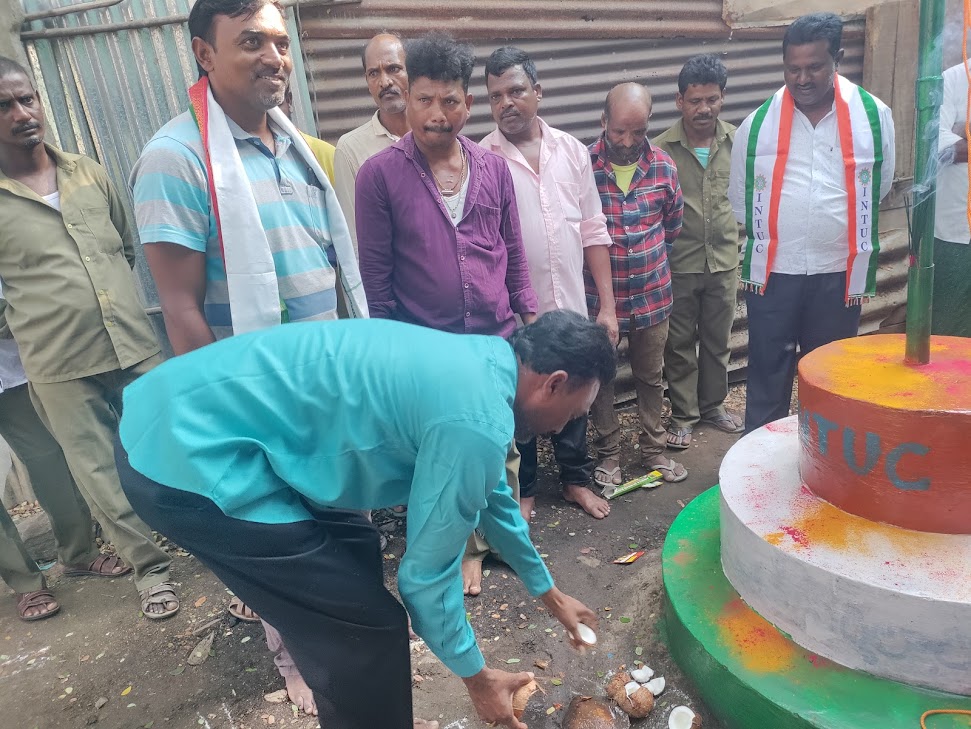 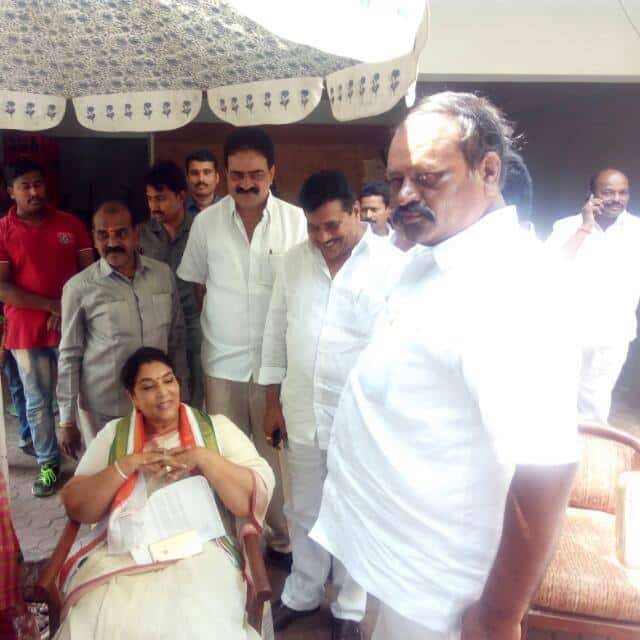