Uppari Shekhar is the Village President of Yousufpet, Papannapet Mandal, and a Dedicated Leader of the TRS party. He was born on 15th May 1988 to the couple Venkatesham and Manamma in Yousufpet.

In 2003, Shekhar earned his Board of Secondary Education from ZP high School, Yousufpet and from 2003-2005 he completed Intermediate from Govt junior college, Papannapet. In 2012, Shekhar received his Graduation(Degree) from Govt Degree college, Medak. He gets into higher education with his Post Graduation(PG). In 2016, Shekhar attained PG from Acharya Nagarjuna University, Medak.

He was selected and served as College President. In 2008, Shekhar entered into Politics and has started his Political Career as a Member of the Indian National Congress(INC) party.

In 2015, He took charge as Mandal General Secretary from Papannapet. Due to his active participation, the party officials chose him as Youth Leader from Yousufpet. Then after Shekhar resigned from the Congress party. In 2018, He switches over the Telangana Rashtra Samiti(TRS) party and took part in party responsibilities.

Shekhar has succeeded as the Youth Leader again from Yousufpet village. His humble service captivated the minds of the people, hoping that they would connect with him.

Shekhar has been successful in solving people’s problems in his political career. The people of Yousufpet considered the Shekhar regime to be the Leadership of the people. He has simplicity, flexibility, and transparency in the people under his leadership.

The villagers elected Shekhar as Village President of Yousufpet, Papannapet Mandal from the TRS party in the belief that he would continue his services.

Shekhar’s Contribution during the Covid Crisis

-As a responsible leader Shekhar gave his contribution even during the covid time.

-Shekhar put his effort to serve people even during the covid second wave. 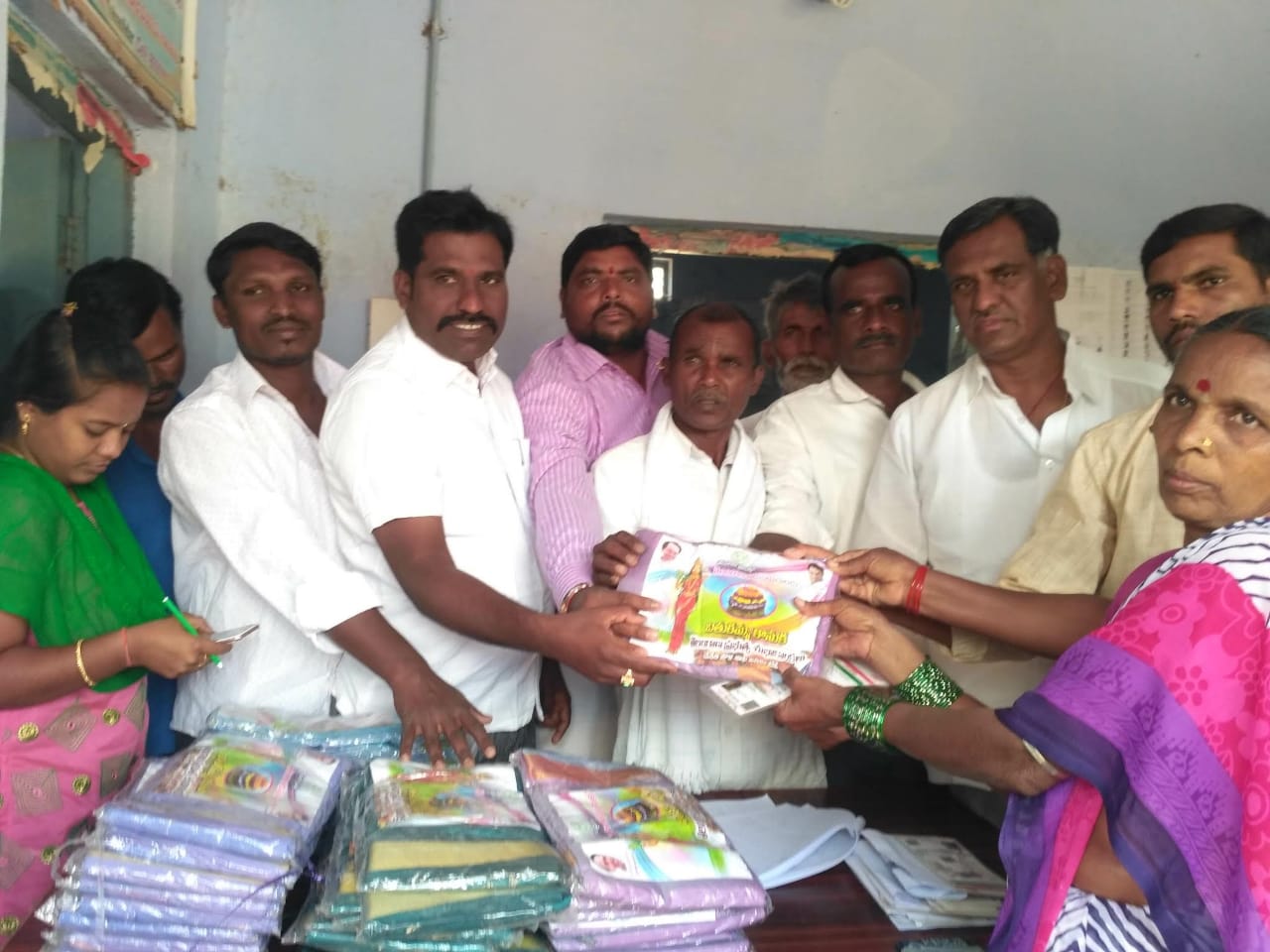 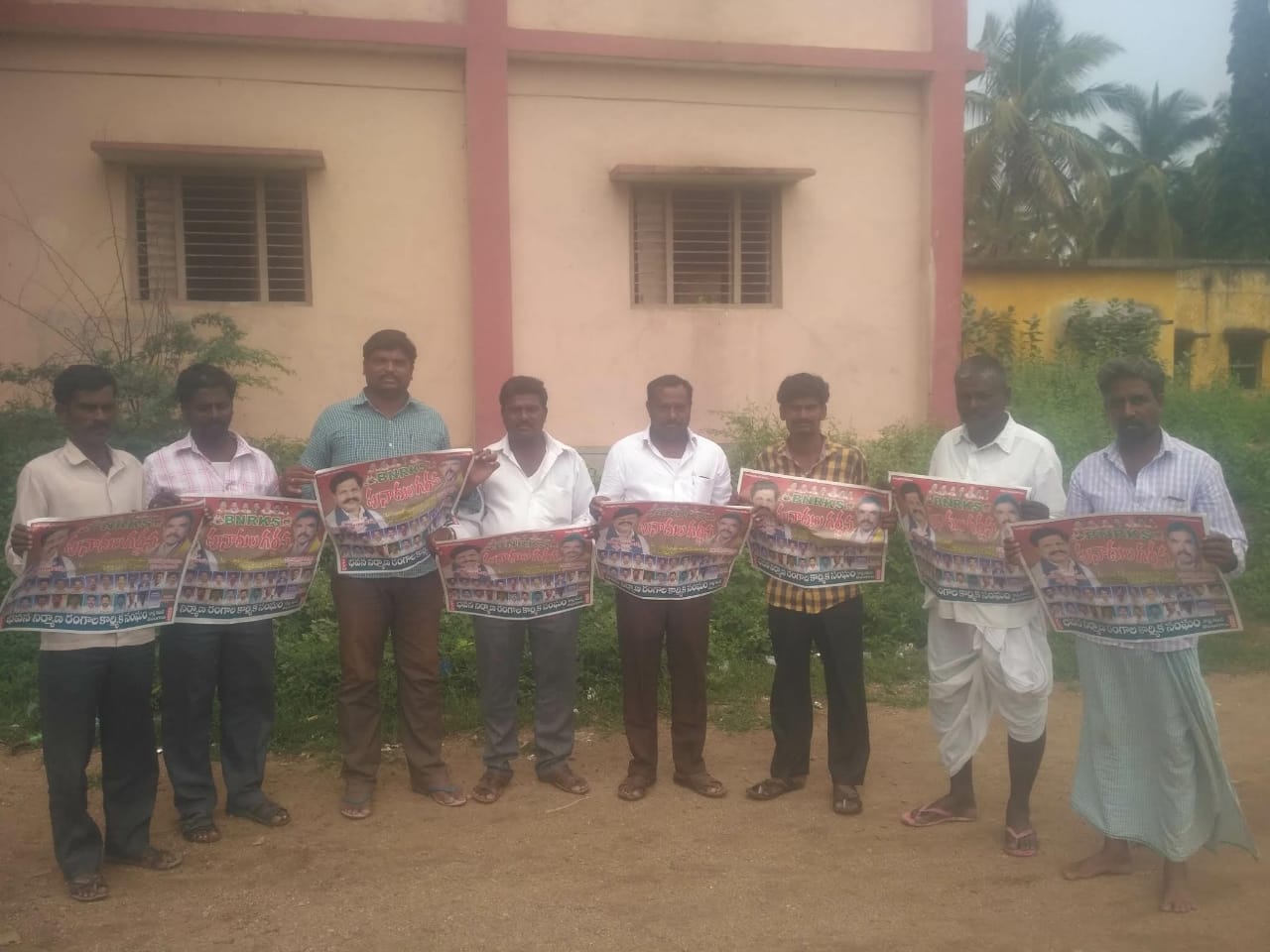 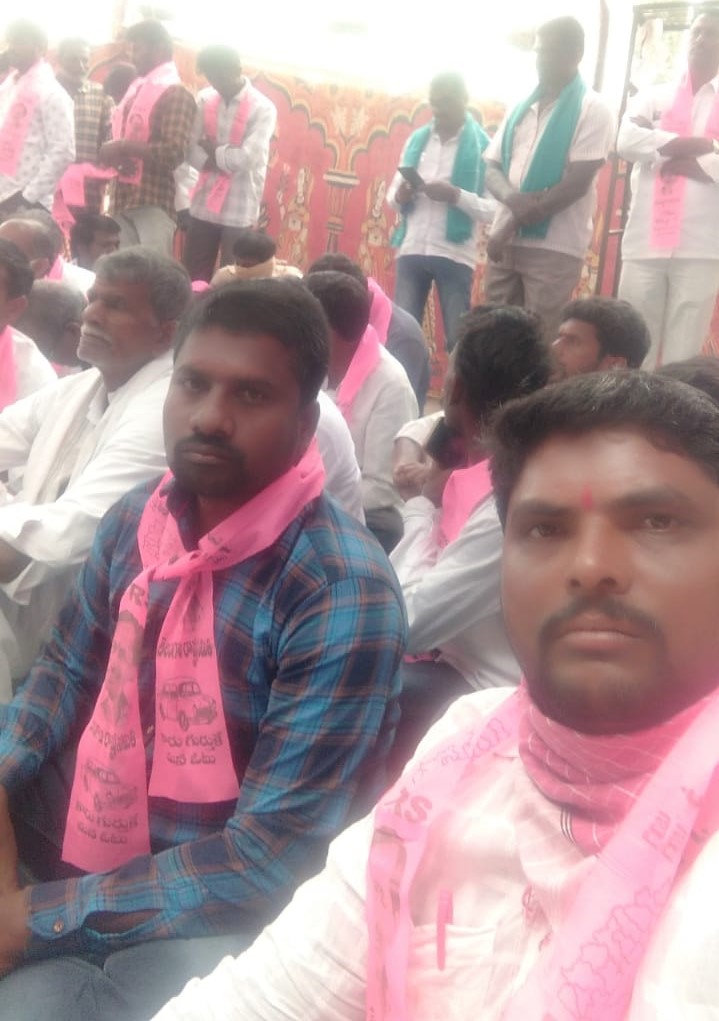 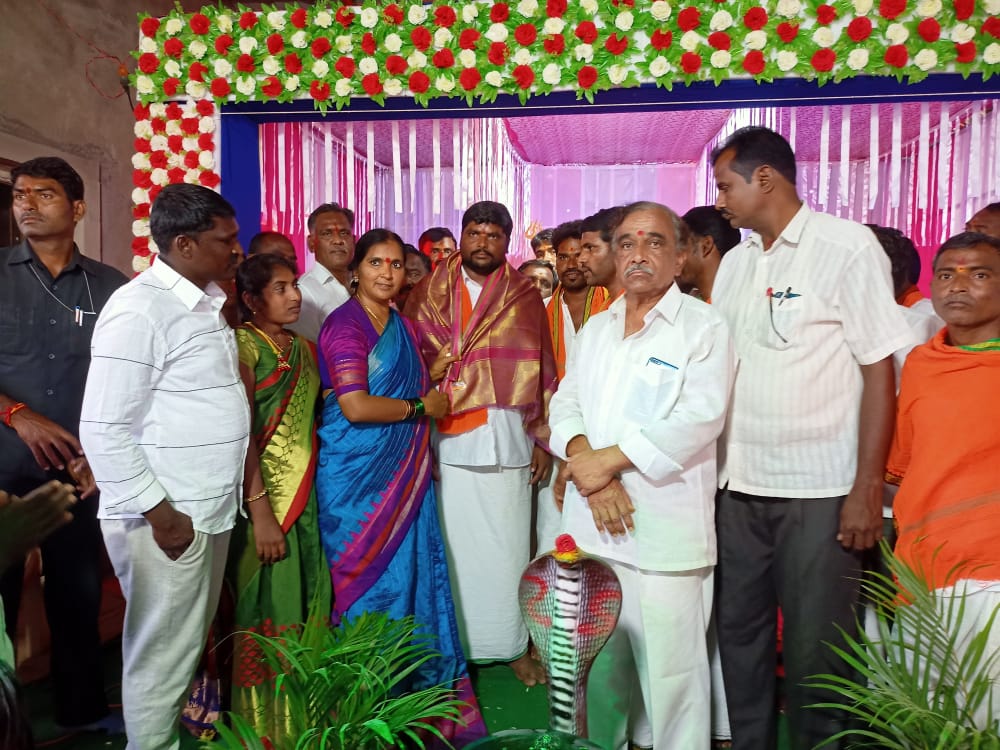 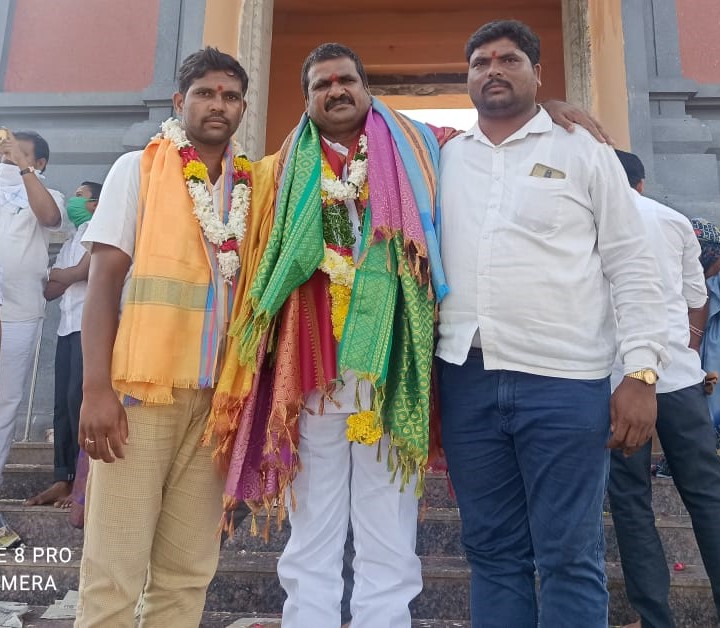 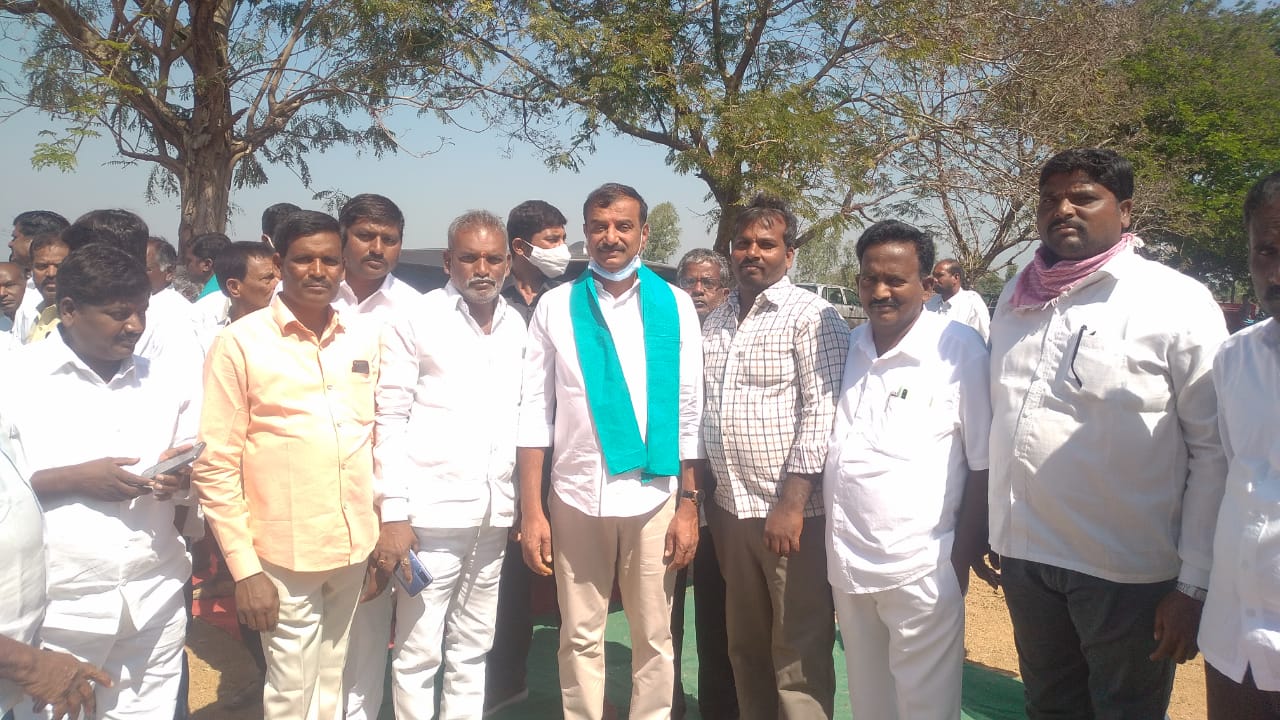 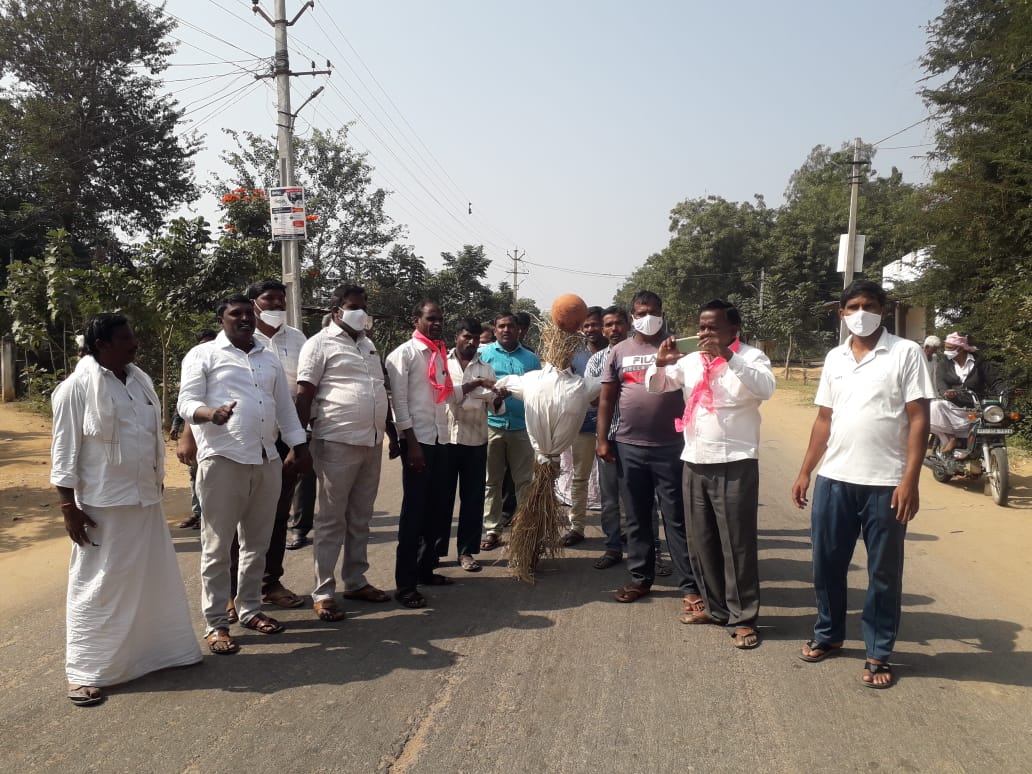 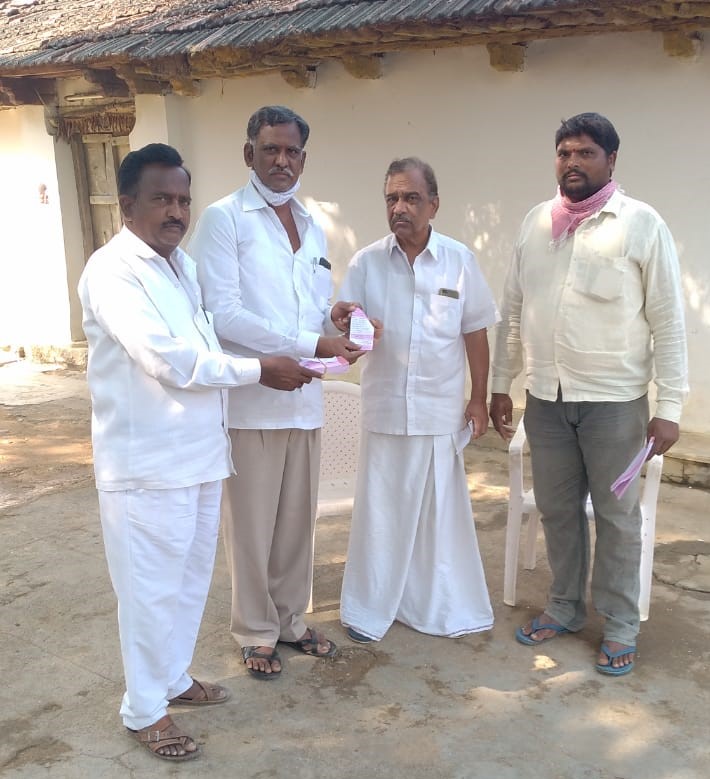 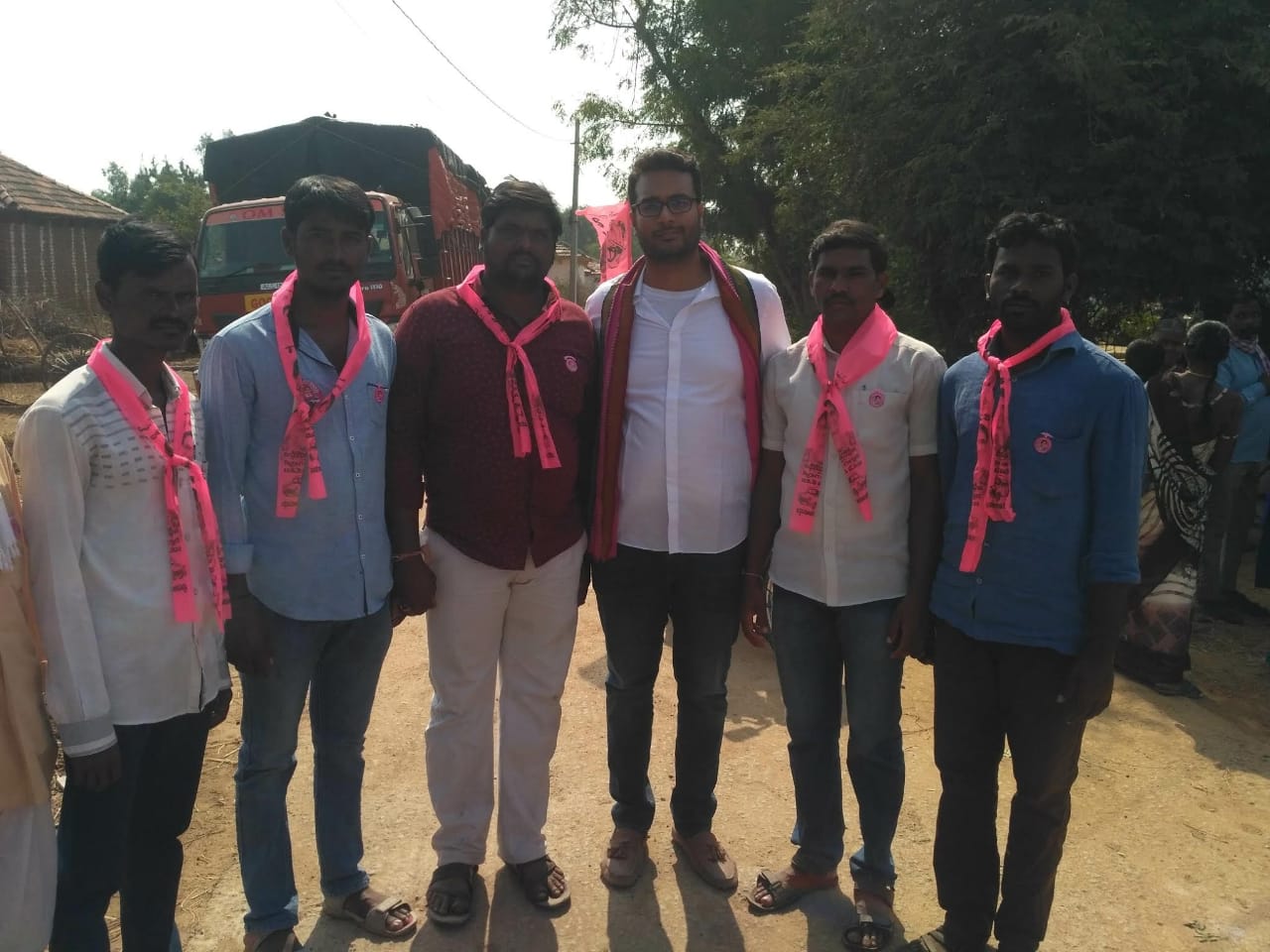 from the congress party