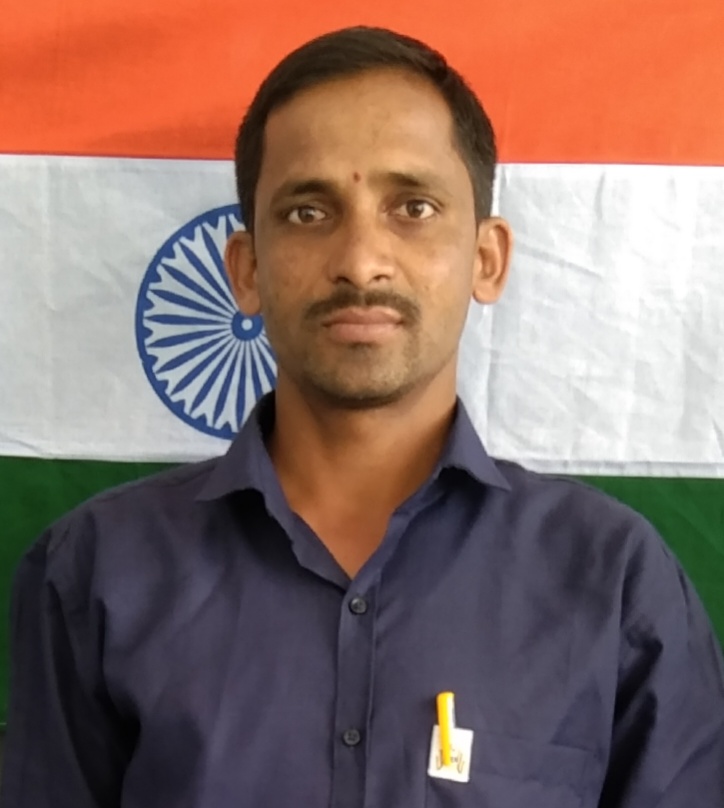 On the 10th of June 1986, Sailu was born to the couple Mr. Shivaraju and Mrs. Kashavva in the village of Narva.

In 2008, He acquired his Secondary Board of Education from ZP High School, Mahammad Nagar, and Intermediate from Sai Keerthi Junior college at Baswada in the year 2010.

Later in 2015, He obtained Bachelors’s degree from HRNK College.

Sailu joined the Ambedkar Youth Association in 2021 and served as the Youth Leader by continuously working for the well-being, community development, and striving hard for the benefit of society.

As a Village President of Narva, he demonstrated his commitment to the villagers by further enhancing his responsibilities, always thinking about their welfare, and garnering great respect from the People. 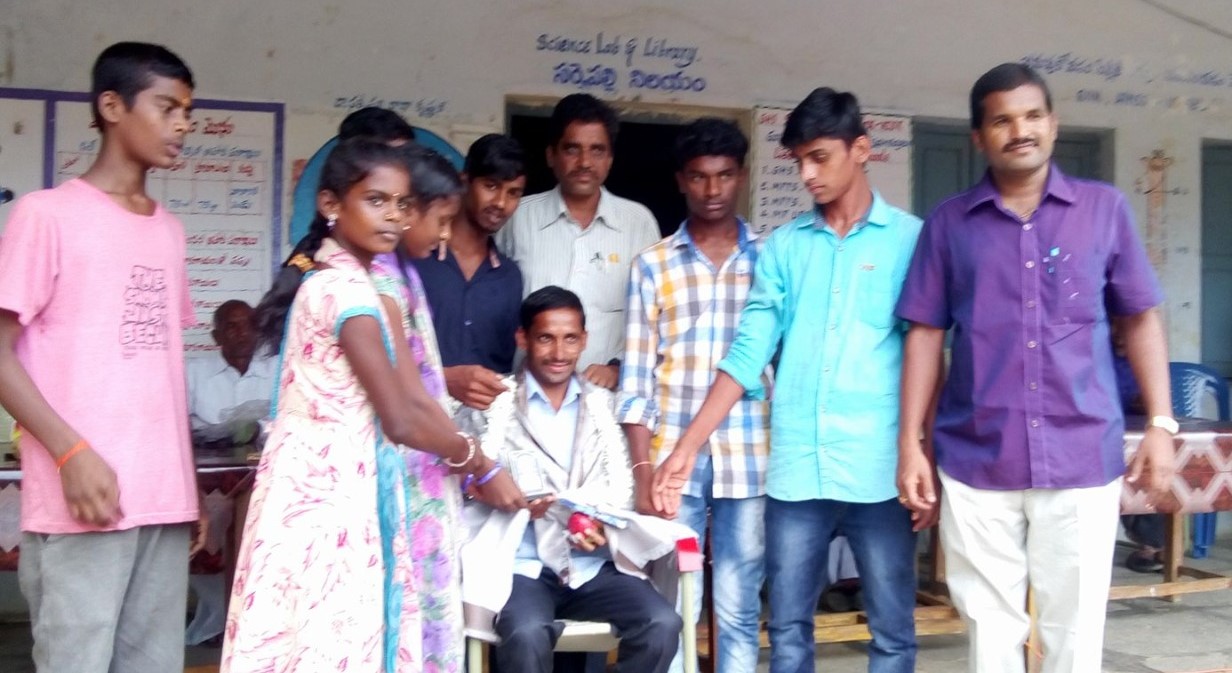 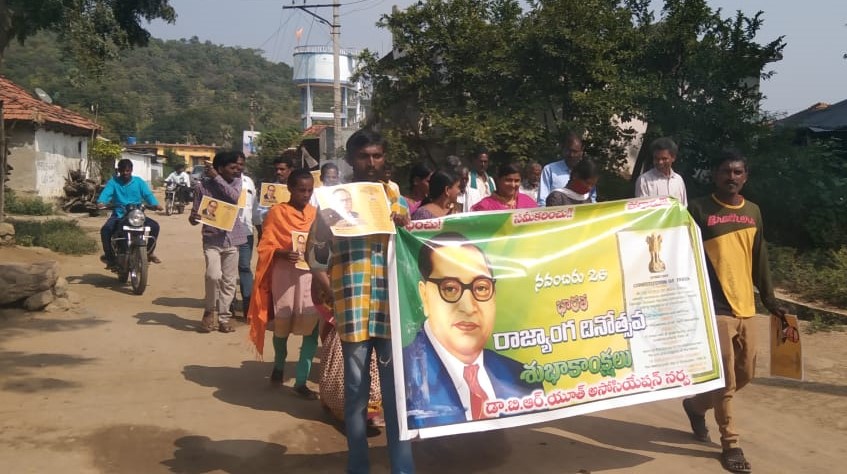 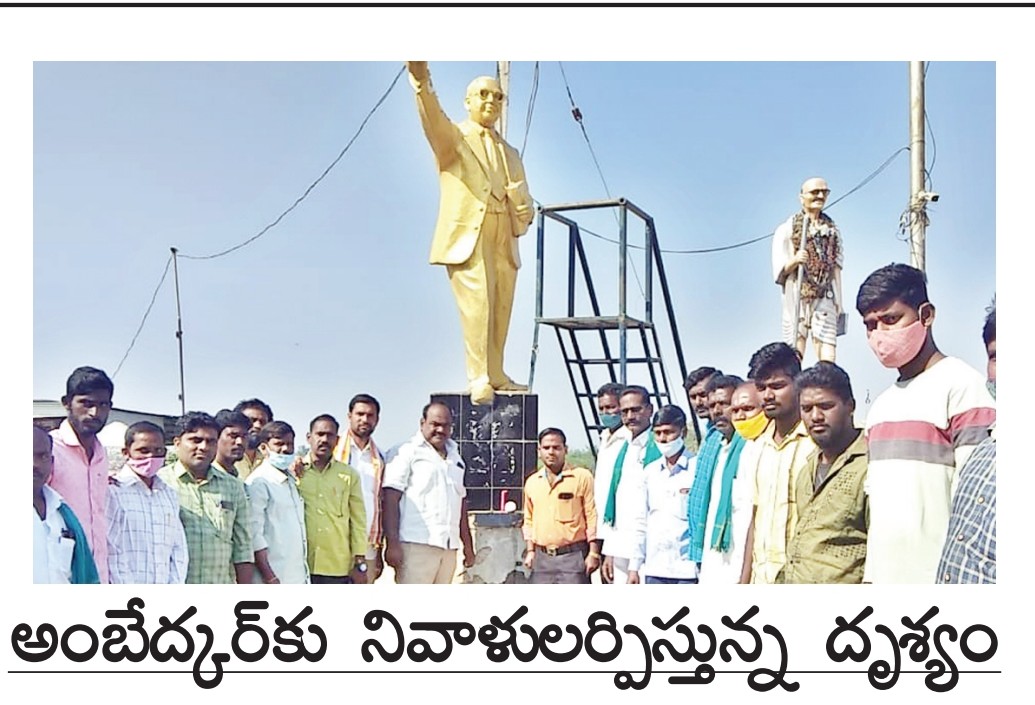