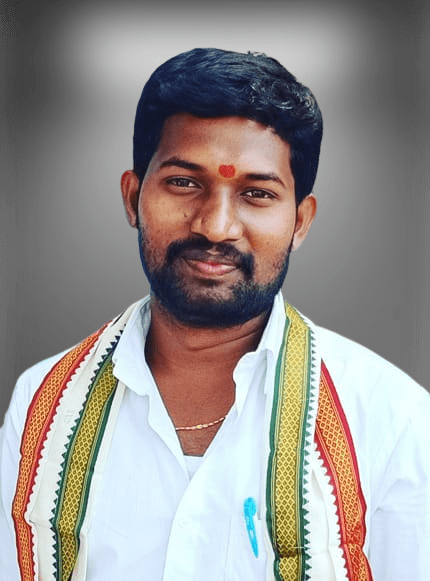 Stirling Upendra Kumar is the Sarpanch of Lumburu Village of Palakonda Mandal in Parvathipuram Manyam District of Andhra Pradesh State from the Political Party YSRCP.

On the 30th of August 1992, Upendra was born in Lumburu Village of Palakonda Mandal in Parvathipuram Manyam District in the Indian State of Andhra Pradesh to the couple, Mr Thirlingi Durga Rao and Mrs Thirlingi Gouramma.

In 2008, Upendra acquired his Secondary School of Education from RCM st Joseph’s High School near Palakonda Mandal of Parvathipuram Manyam District and completed his Undergraduate in 2010 from Elite Junior College at Palakonda Mandal, Srikakulam.

Upendra Concludede his ITI from Government College in 2011 and attained his Graduation Course from SSM Degree College at Rajam in 2014.

Later, he extended his education by acquiring his LLB from Dr Ambedkar University at Parvathipuram Manyam District in 2019.

In the Past three Years, Upendra Worked in Ambedkar’s Indian Mission(AIM). In 2019, Upendraworked as the Legal Advisor in the Social Organisation-Samata Sainik Dal to safeguard the rights of all sections in India.

Many political leaders influenced Upendra; among them is Late Sri. Rajiv Gandhi and Late Sri Y. S. RajaUpendraReddy are prominent. Among the current politicians, Upendra is an ardent follower of Chief Minister of AP Sri Y. S. Jagan Mohan Reddy.

Soon after receiving the Graduation Certificate, Upendra began his Political Career in 2014 through the Yuvajana Sramika Rythu Congress Party(YSRCP) and served as the Active Member until 2014 by citing code of conduct and disciplinary issues.

During the election poll in 2021, Upendra was elected as the Sarpanch of Lumburu Village of Palakonda Mandal in Srikakulam District to continue his services to the people.

> During the first and second waves of Corona, Upendra assisted those affected by the lockdown by offering financial and humanitarian aid.

> Upendra moved forward with humanity to assist people in distress during the corona and to provide additional aid to those affected by the lockdown.

> He apportioned Masks, Sanitizers, and food to the poor and also contributed to them financially.

> As part of the drive to eradicate the corona epidemic, Sodium hypochlorite solution was sprayed all over the Village for the town’s safety. 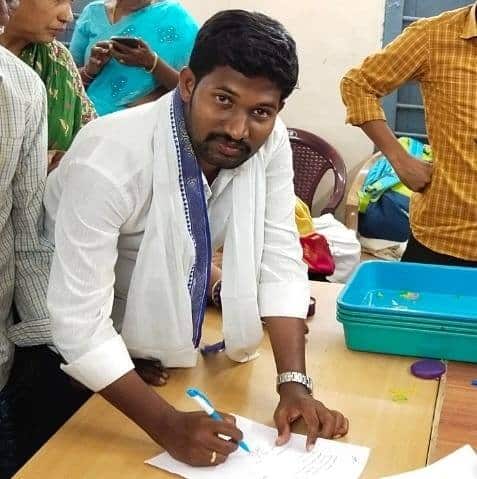 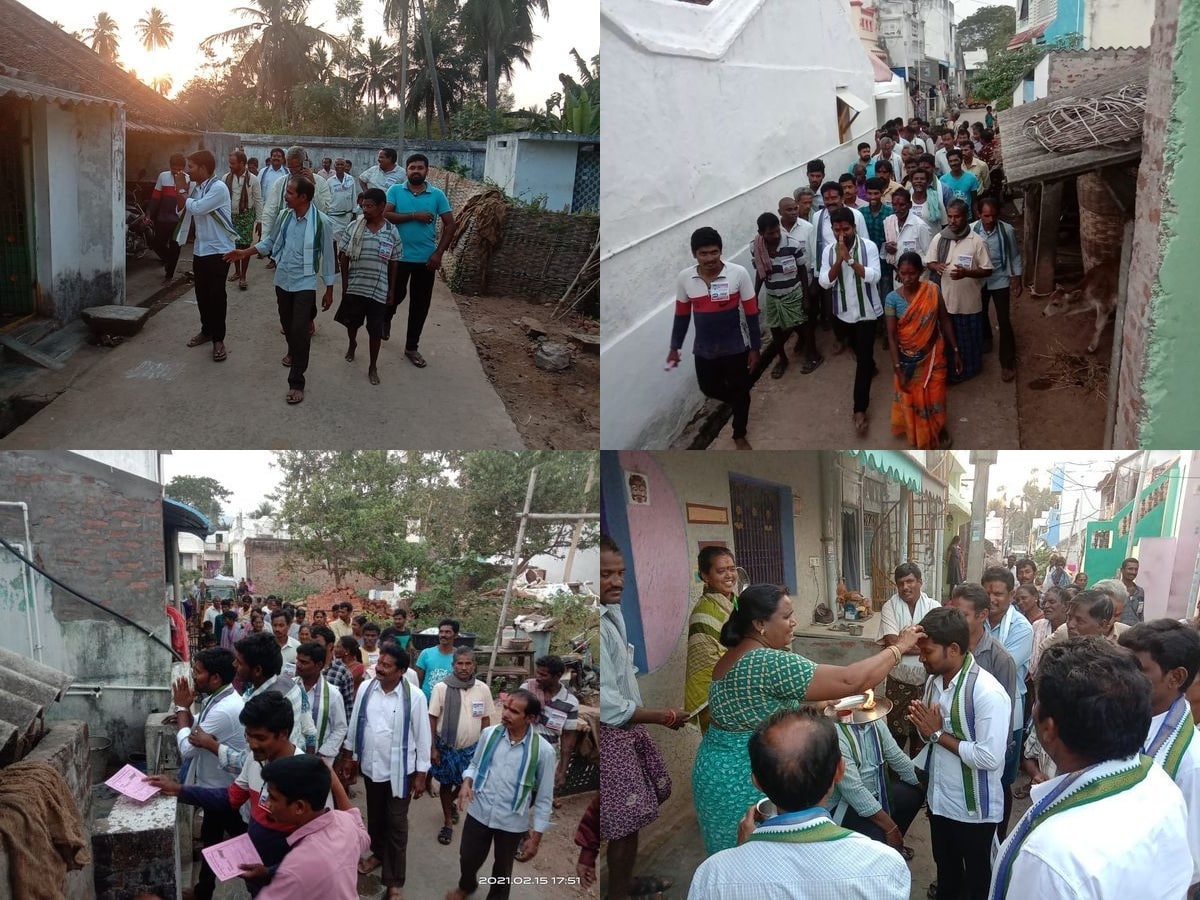 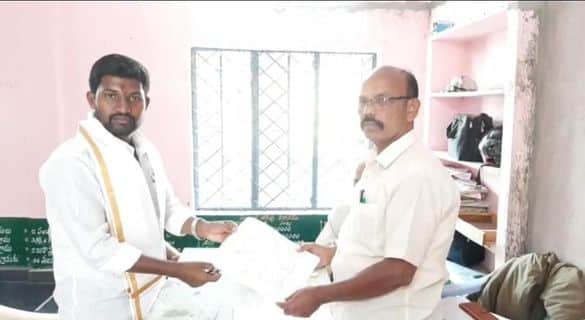 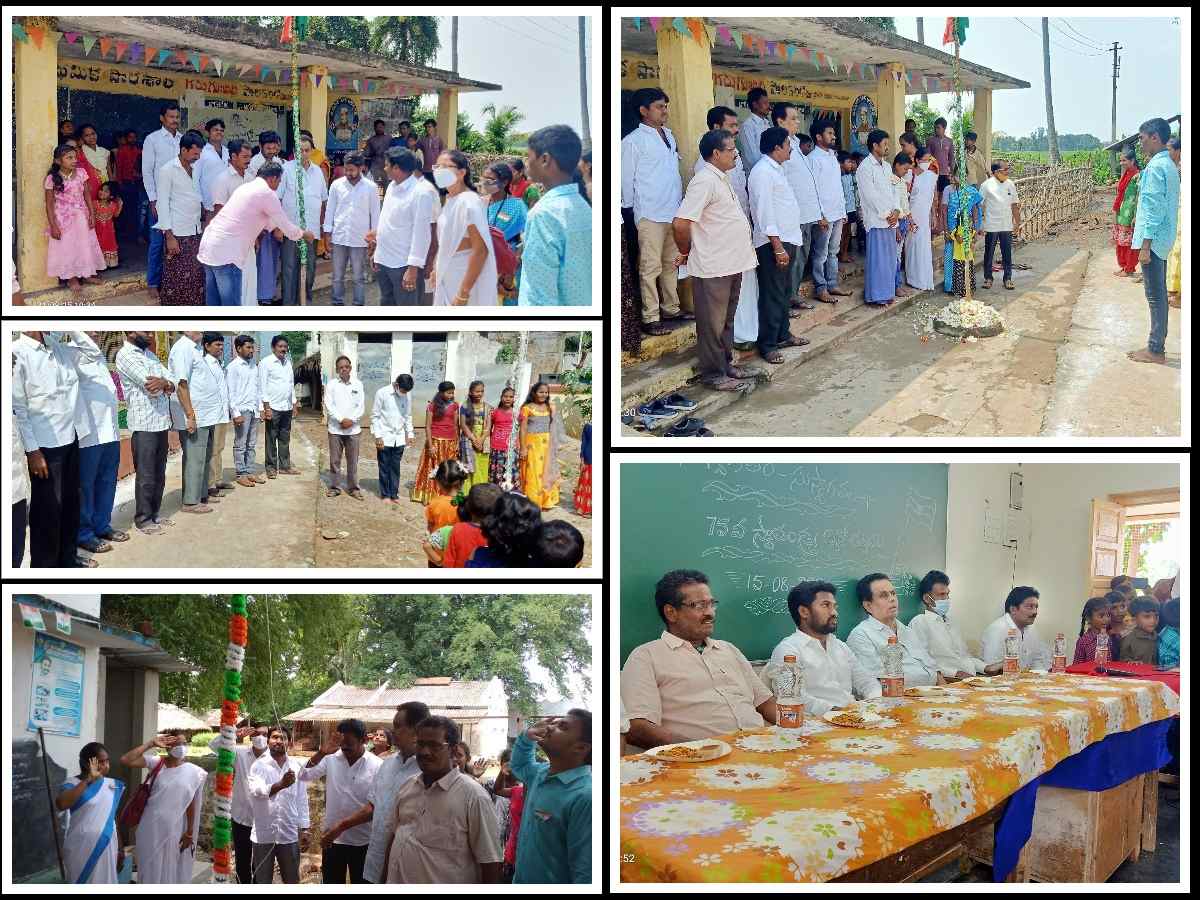 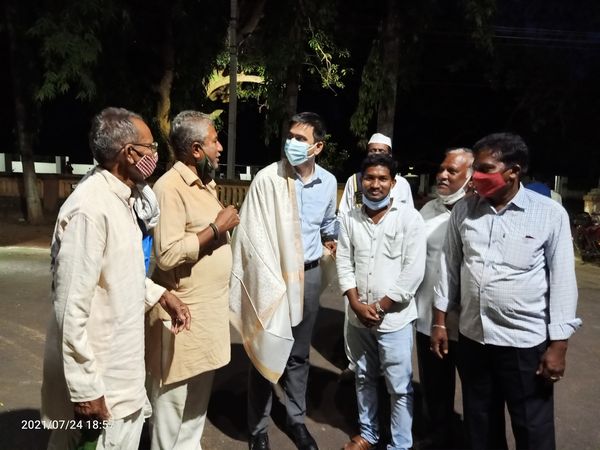 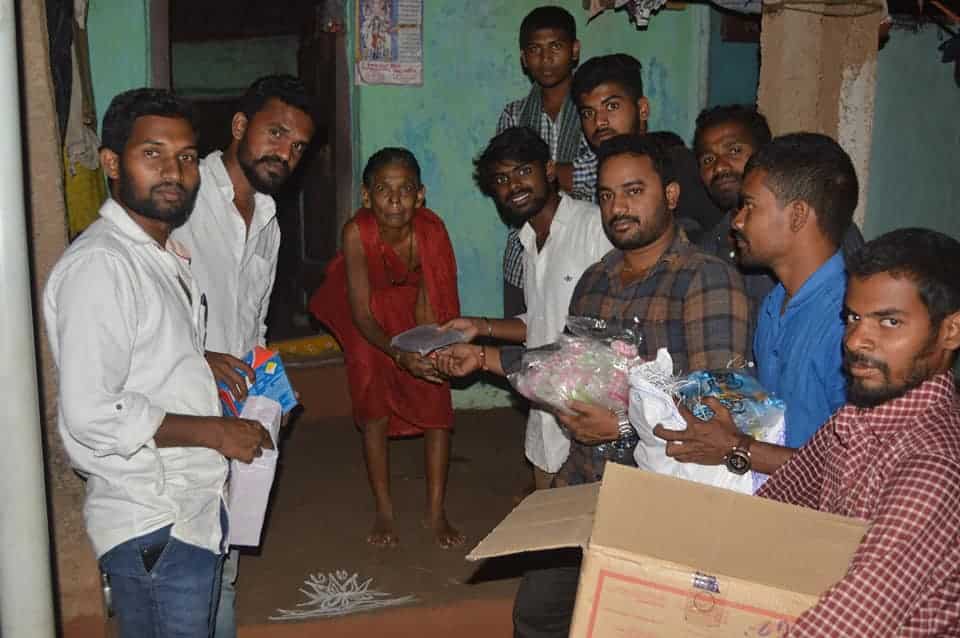 On the occasion of meeting with Eminent People 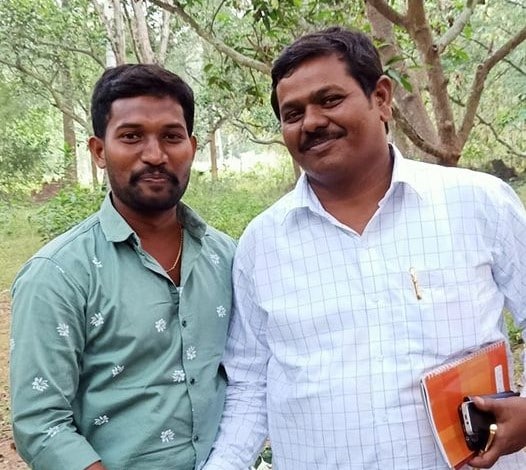 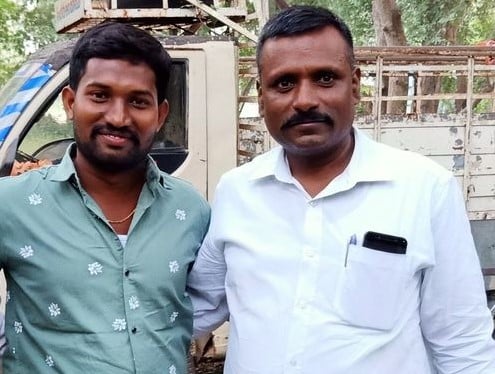 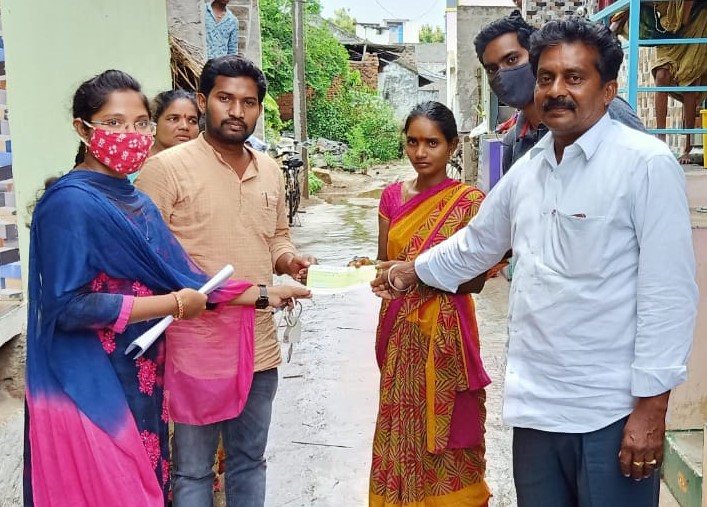 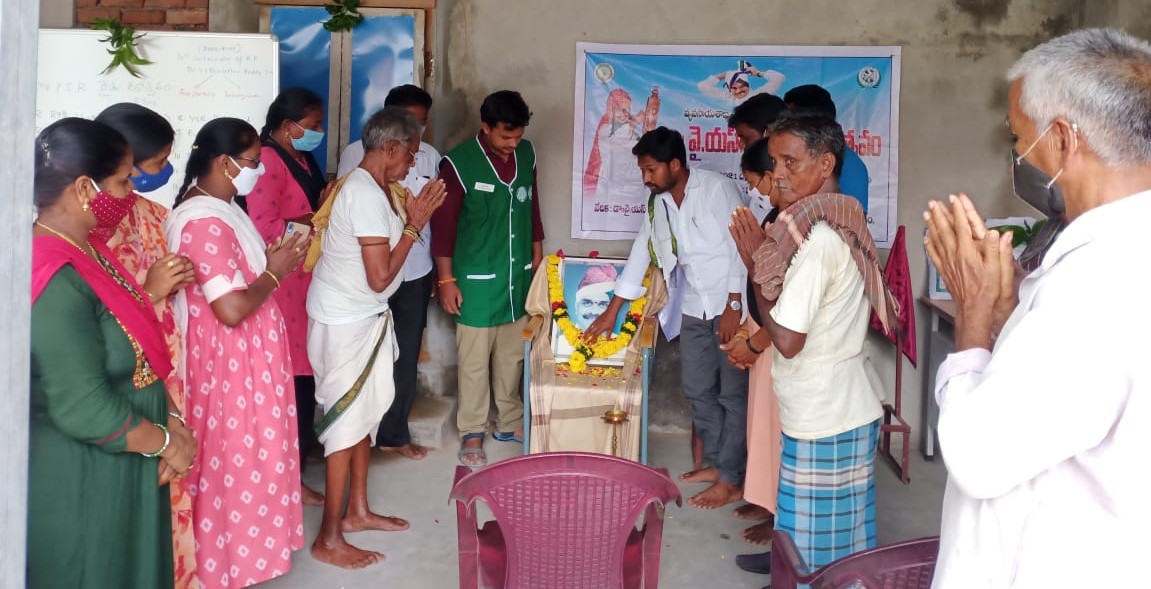 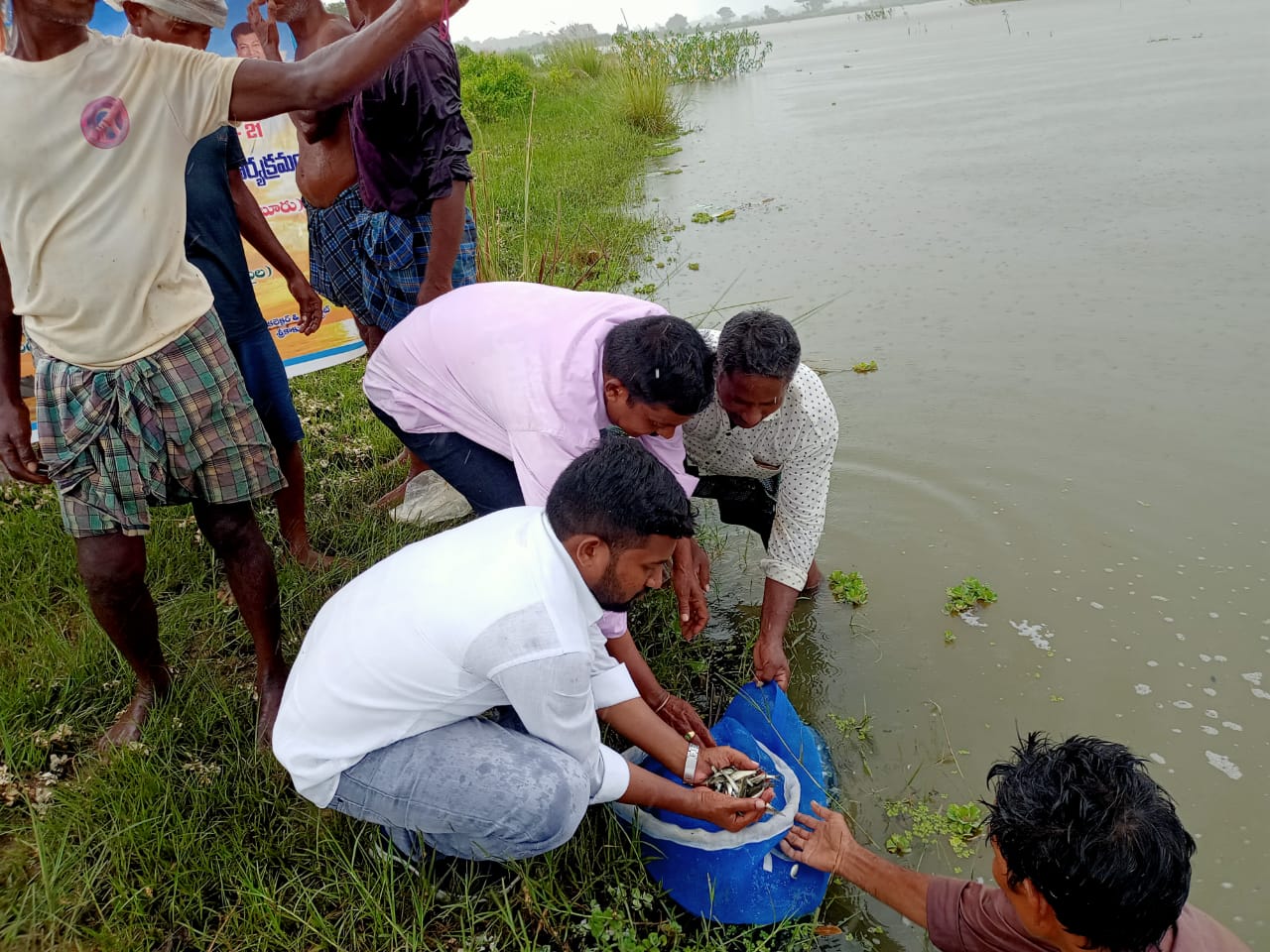 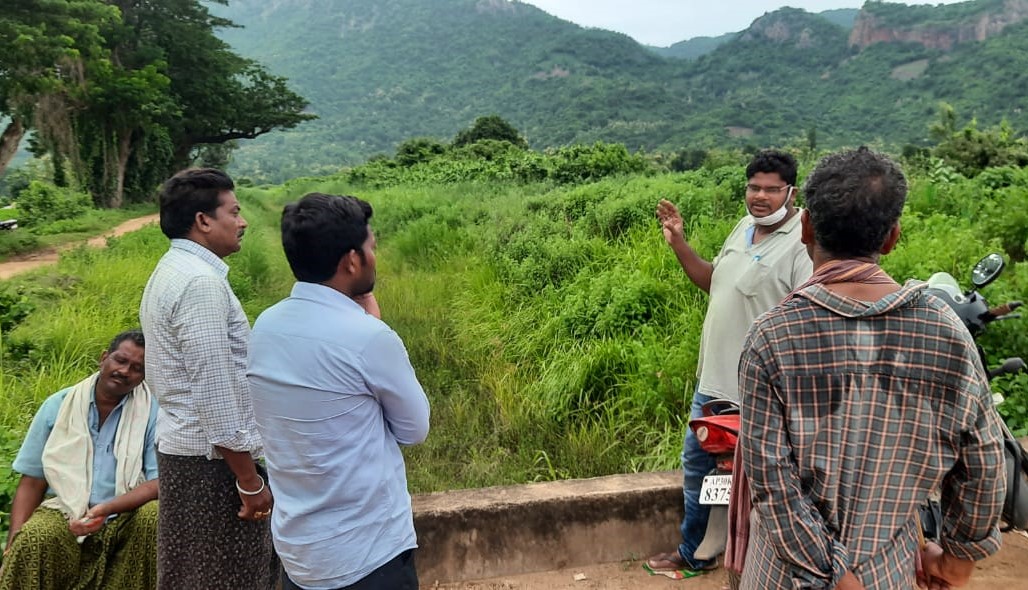 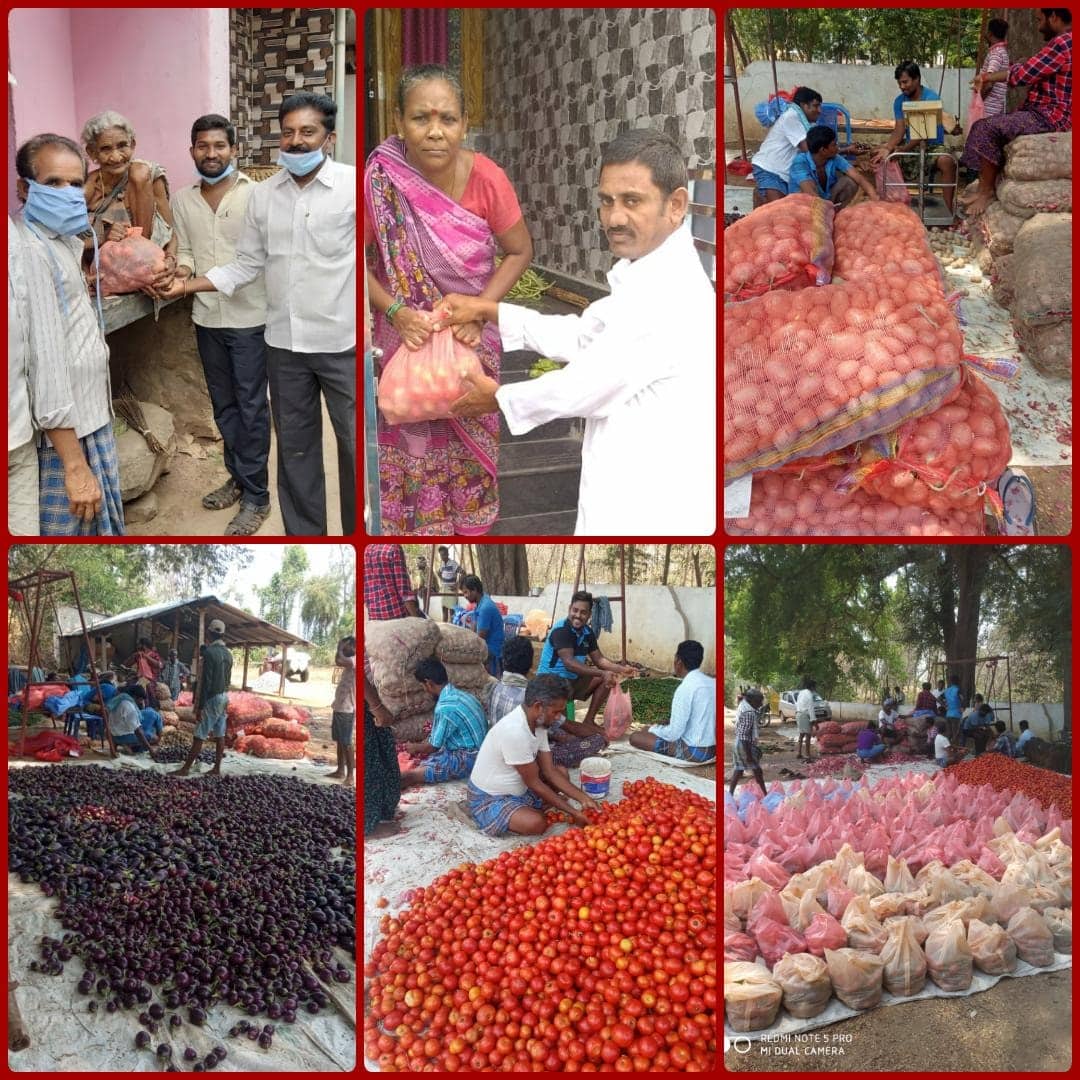 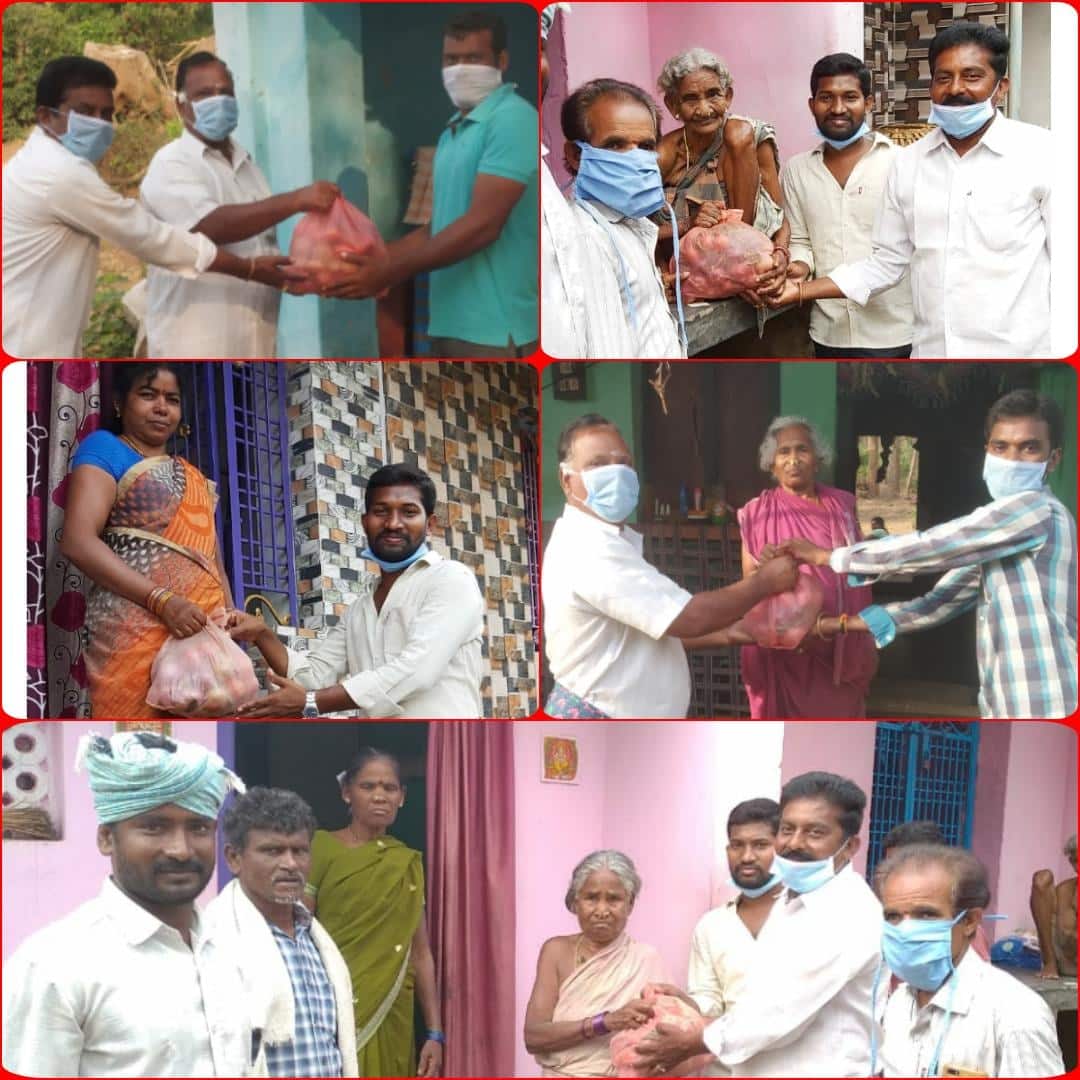