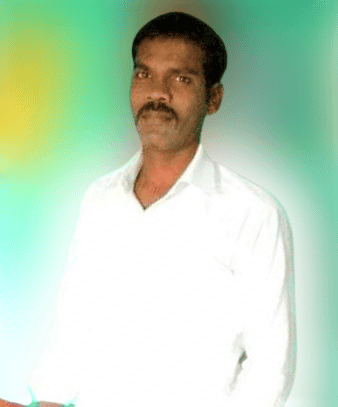 Ullala Mohan is an Indian Politician and Party Activist of Daburuvaripalle in Anantapur District from the Political Party BSP.

On the 02nd of February 1989, Mohan was born to the couple Mr. Ullala Umapathi and Mrs. Ullala Narsamma in the Village of Daburuvaripalle in Obuladevaracheruvu Mandal of Anantapur District in the Indian State of Andhra Pradesh.

Mohan has a huge political career. He came into politics with great interest and with the idea of serving the people.

While continuing his studies in 2010, with a passion for Politics, Mohan joined Bahujan Samaj Party(BSP) as a Member and started rendering service to the people irrespective of their Caste, Race, Gender, and Religion for the growth and development of Backward Classes along with religious.

As soon as Mohan entered politics, he served as a Party Activist of BSP and provided services to bring a solution to the problems faced by people and to continue his duties and serve people in all the way. 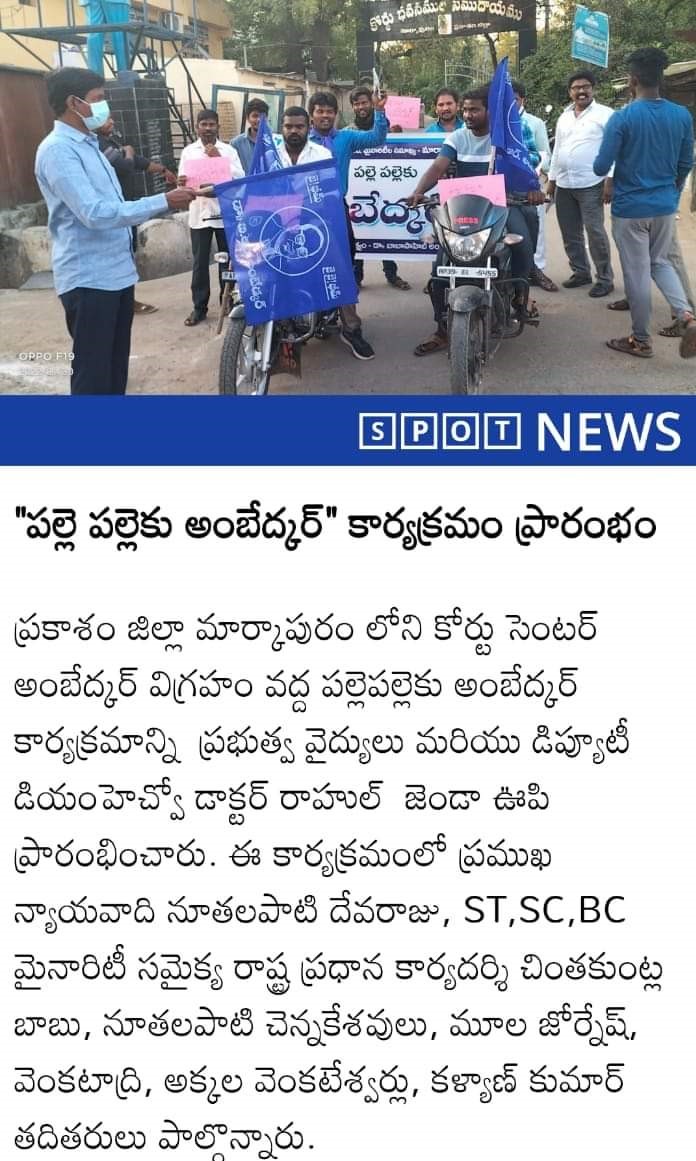 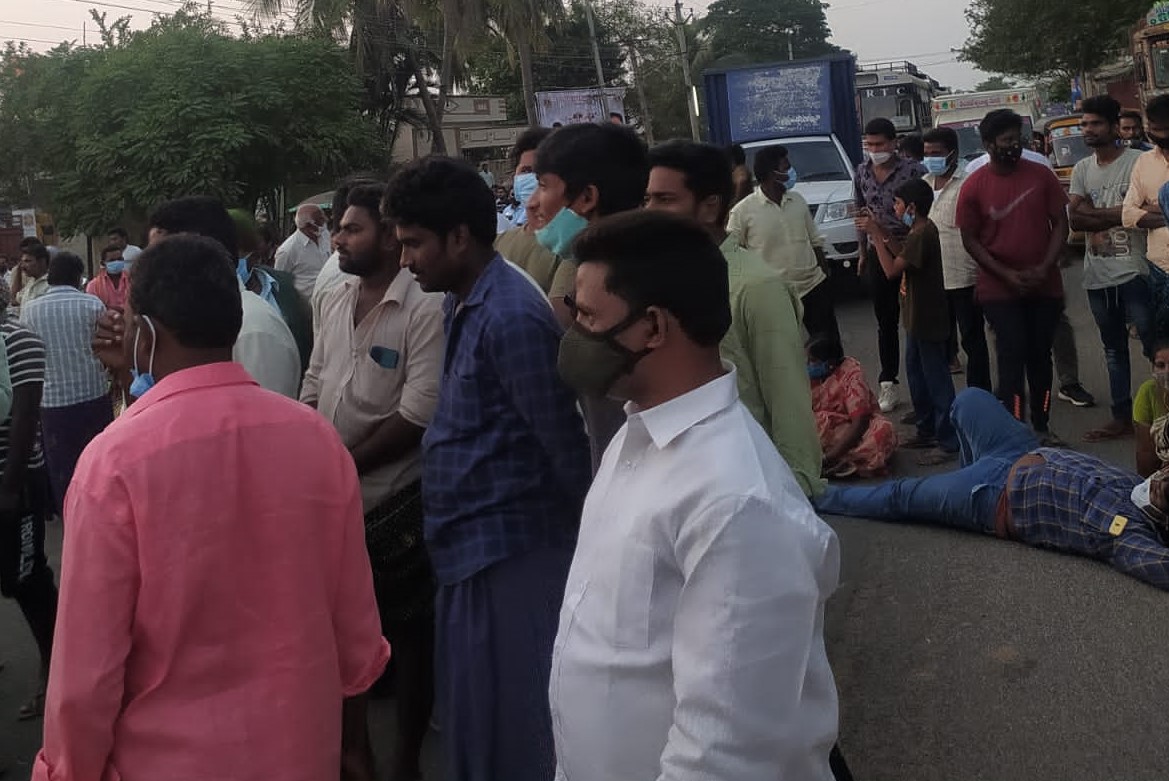