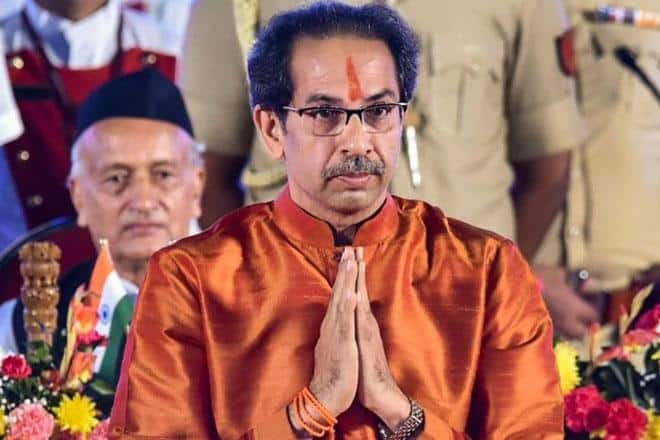 Uddhav Bal Thackeray is the Chief Minister of Maharashtra and is the President of Shiv Sena. He was born on 27-07-1960 to Balasaheb Thackeray & Meena Thackeray in Maharashtra. He did his schooling in Balmohan Vidyamandir and graduated from Sir J.J. Institute of Applied Art in 1982.

Thackeray has taken a keen interest in photography and has exhibited his collection of aerial shots of various forts of Maharashtra at the Jehangir Art Gallery in 2004. He has also published photo-books Maharashtra Desh (2010) and Pahava Vitthal (2011), capturing various aspects of Maharashtra and the workers during Pandharpur Wari respectively in the two books.

He is the Chief of the Shiv Sena party and the son of Bal Thackery, the Founder of Shiv Sena. He has been involved in the election campaign since 2002. He also looked after the Hindu Marathi News daily.

He has been overtly critical of Modi’s tenure as Prime Minister. The Shiv Sena over the years has criticized several political moves made by BJP. They have been vociferous in their displeasure of BJP’s alliance with PDP in Jammu and Kashmir.

In 2002, Thackeray started his political career as a campaign in Incharge of Shiv Sena in the Brihan Mumbai Municipal Corporation elections where the party performed well. In 2003, he was appointed as Working President of Shiv Sena.

Uddhav took over as Chief Editor of Party Mouthpiece Saamana (a daily Marathi-language newspaper published by Shiv Sena, Editor-in-chief, Saamana) in 2006 and resigned. His wife Rashmi taking care of the Editor of Saamana and Marmik.

A split in Shiv Sena happened when his cousin Raj Thackeray left the party in 2006 to form his own party named Maharashtra Navnirman Sena.

After the death of his father Balasaheb Thackeray in 2012, he led the party and got elected as Shiv Sena President in 2013, and under his leadership, Shiv Sena joined the NDA government in Maharashtra in 2014.

Though Thackeray never took any constitutional post in his political career initially, however after a brief political crisis, on 28 November 2019 he took the oath as 19th Chief Minister of Maharashtra after being elected as the President of the newly formed post-poll coalition Maha Vikas Aghadi(MVA).

In 2019, Thackeray was the Minister of General Administration, Law and Judiciary, Information and Public Relations, IT in Maharashtra. In 2020, Thackeray is elected by MLA’s as a Member of the Legislative Council in Maharashtra. 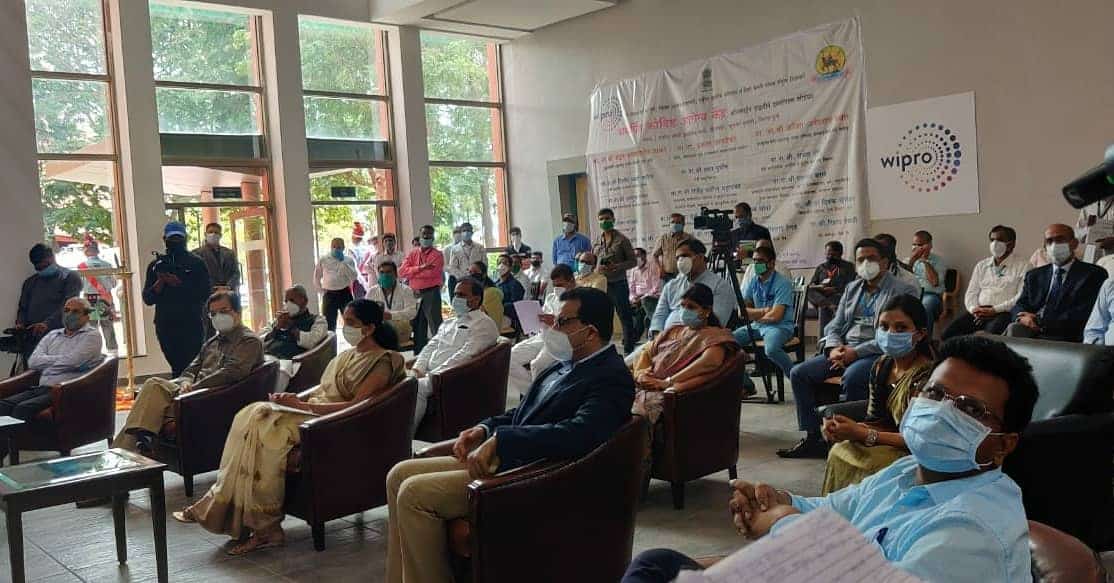 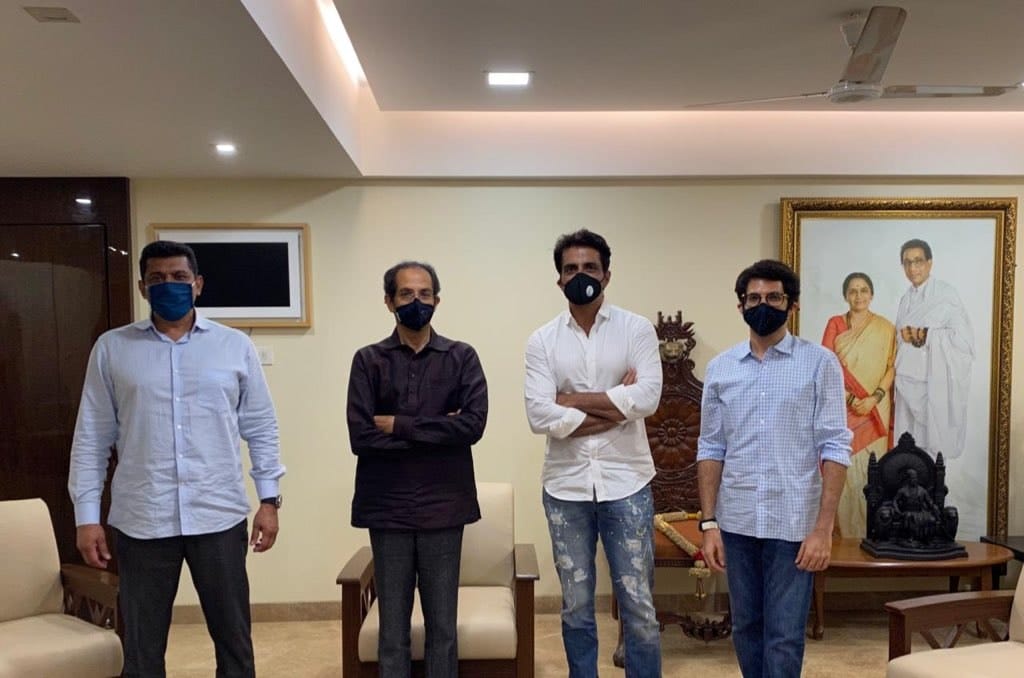 Actor Sonu Sood met chief minister Uddhav Balasaheb Thackeray and minister Aditya Thackeray at his residence today. At this time they discussed the help in the situation affected by CoVID-19 Along With Minister Assam Sheikh was present. 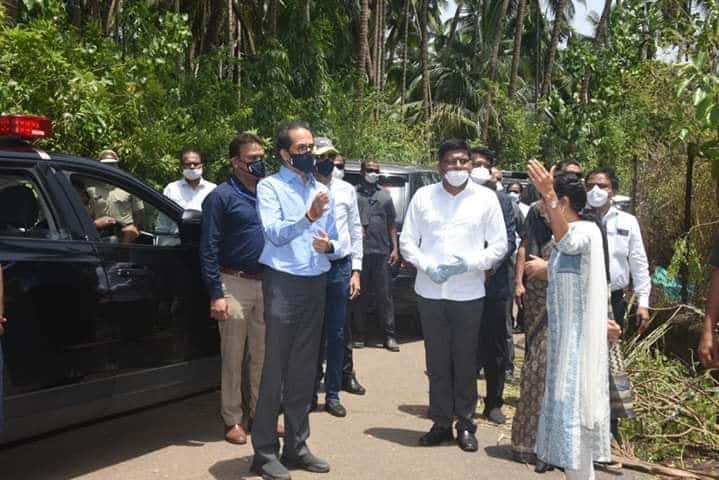 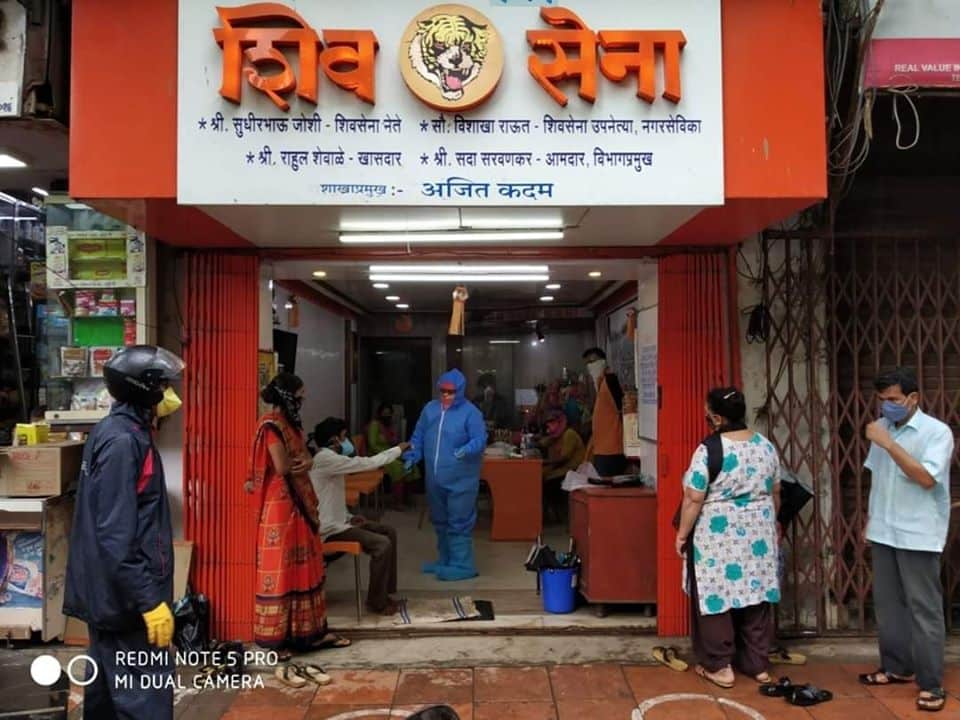 As Shivsena Party President, Chief Minister Uddhav Balasaheb Thackeray announced, Worli branch no. 196 and Mahim branch no. 191 branch has been transformed into a clinic. 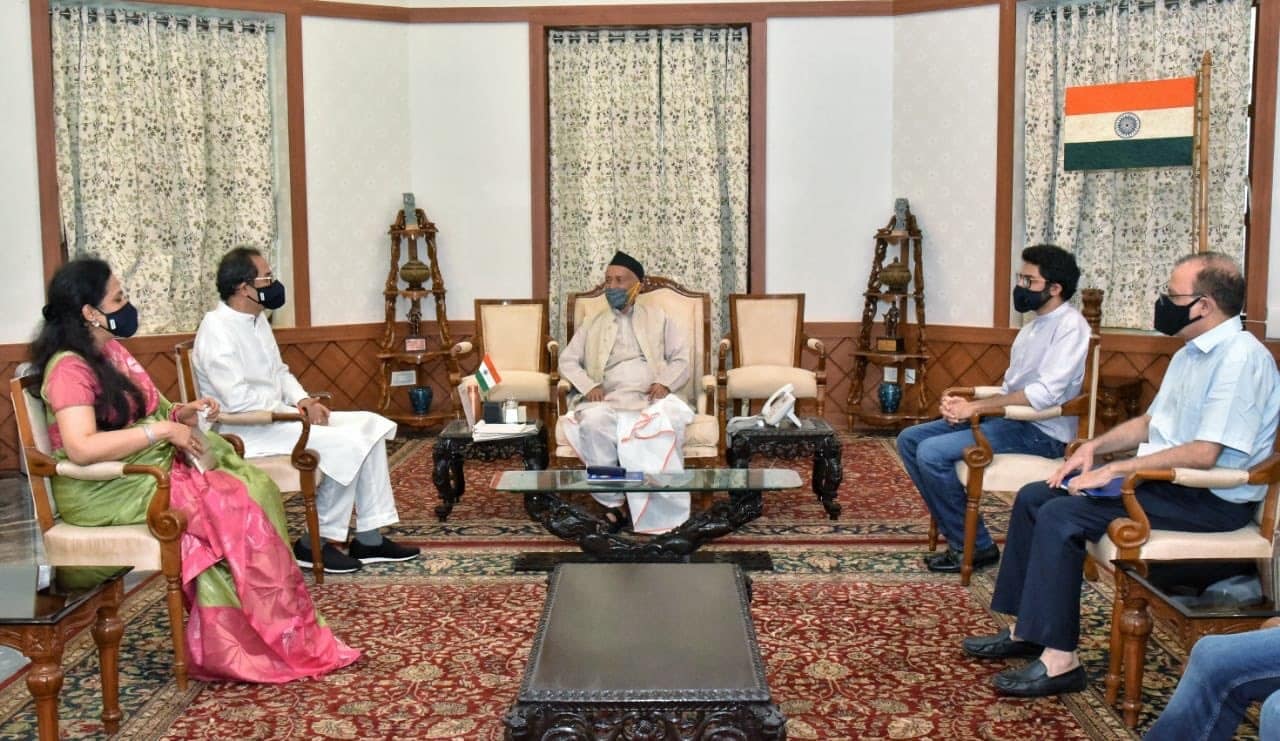 After taking the oath of Legislative Council membership, Chief Minister Uddhav Balasaheb Thackeray met the president of the Governor Bhagat Singh Directory. Minister Aditya Thackeray was present at this time. 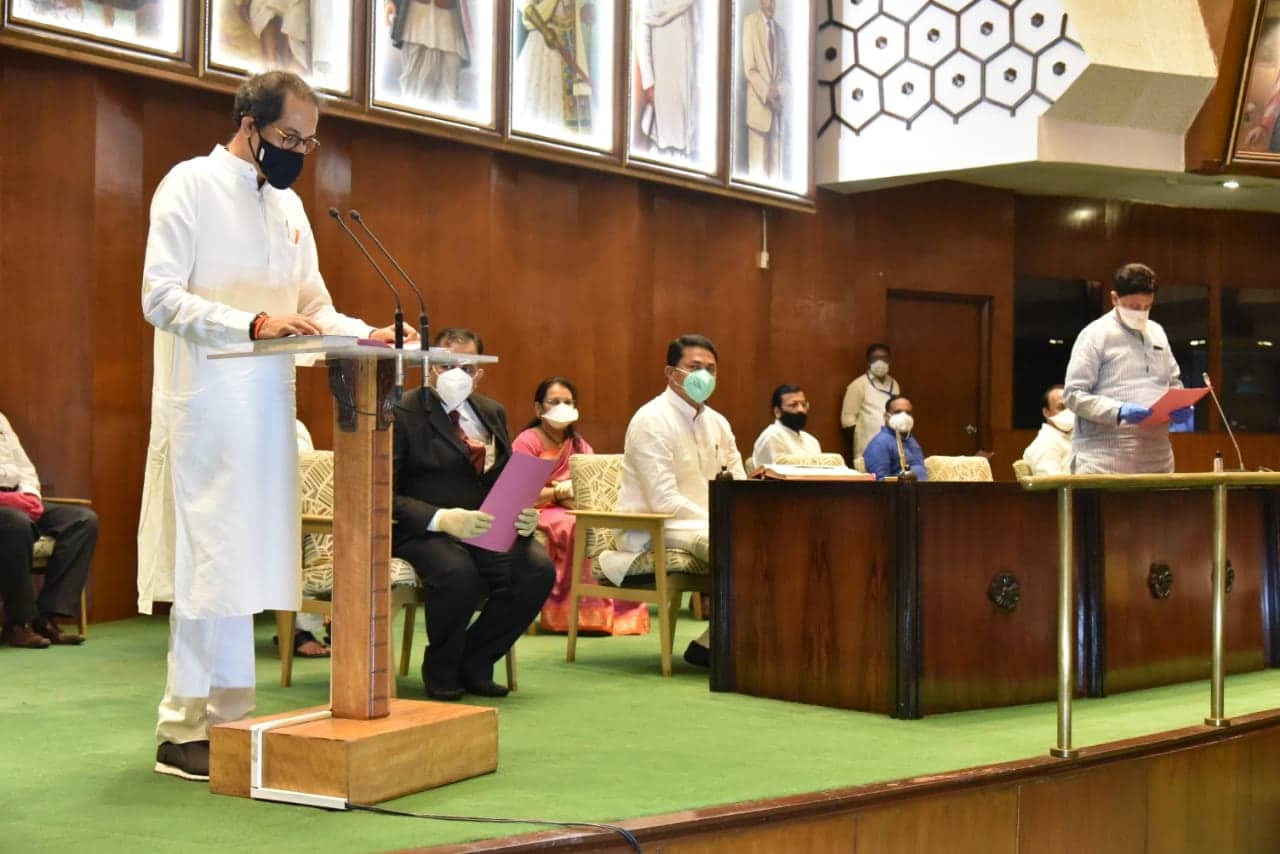 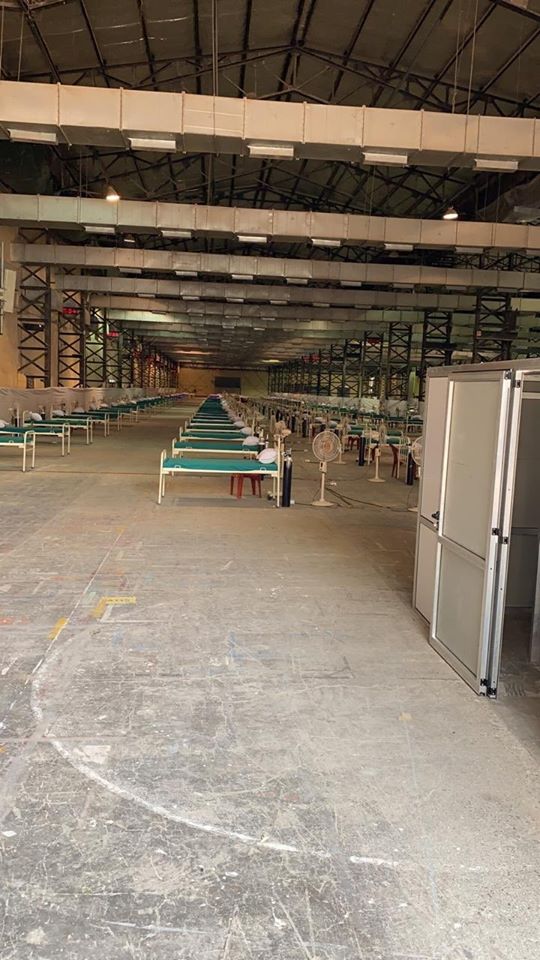 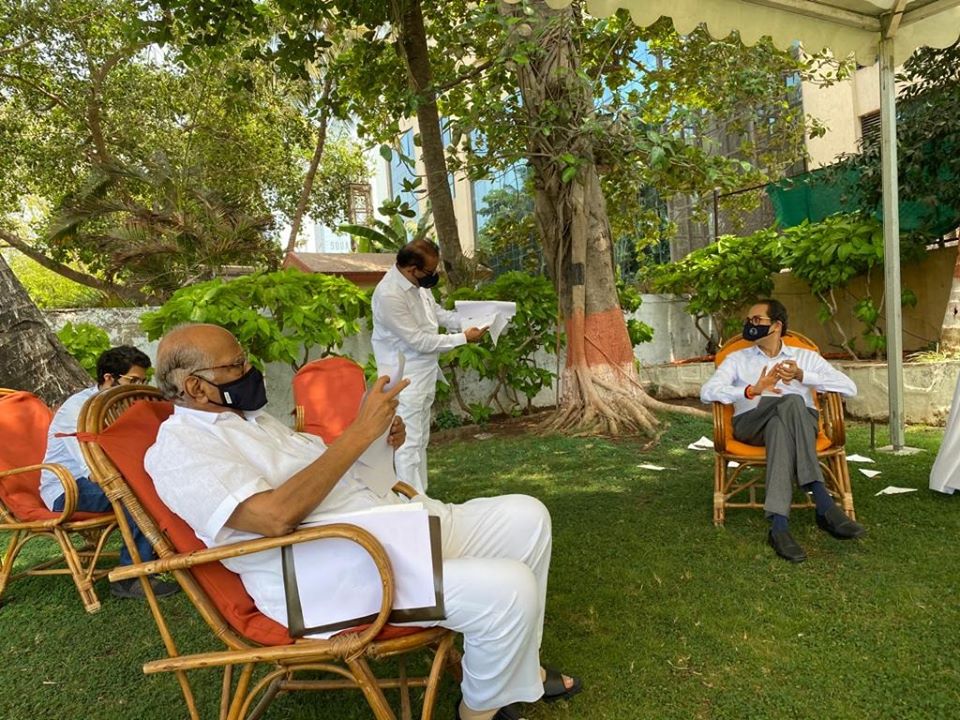 The meeting was held under the president of Chief Minister Uddhav Balasaheb Thackeray and in the presence of MPSharda power Saheb. At this time, there was a discussion on the situation of corona poison, measures to prevent kōrōnācā and other issues.

Also discussed the economic package announced by the central government, the condition of the health system of the state, law-order, the problems of the state, employment and industry issues, employment, and industry. At this time, Home Minister Anil Deshmukh Ji, Health Minister Rajesh tope Ji, Minister of environment Aditya Thackeray was present.

Joined in the Shiv sena

in the Brihan Mumbai Municipal Corporation elections where the party performed well.

of General Administration, Law and Judiciary, Information and Public Relations, IT in Maharashtra.

Tweets by Office of Uddhav Thackeray

MoU for rail projects under MUTP-3 will accelerate the following works;

The @ShivSena has taken the initiative to deploy 85 ambulances in the service of the patients. Shivsena Party President, CM Uddhav Balasaheb Thackeray, today, launched 24 ambulances in the first phase. pic.twitter.com/qozaATHi7G

.@ShivSena Worli Shakha no: 196 & Mahim Shakha No: 191 has been turned into dispensaries. Open for people to come and get themselves checked. https://t.co/1gbCOJH9Vp

The Zee Group, Mahindra and Mahindra, Deepak Fertilisers and Anand Rathi have contributed for this.