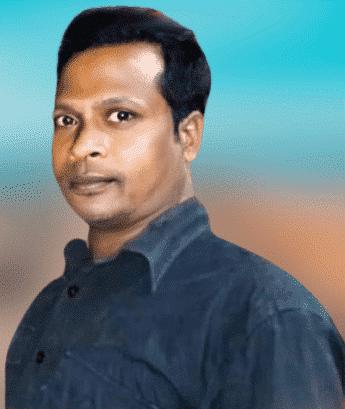 On 19th February 1983, Ravikanth Reddy was born to the couple Mr. Uddemarri Narasimha Reddy and Mrs. Uddemarri Sulochana in the village of Uddemarri, Muduchintalapalli Mandal of Medchal District.

Before the accomplishment of his education, Ravikanth Reddy joined the Telangana Rashtra Samithi (TRS) in the year 2002 founded by Kalvakuntla Chandrashekhar Rao who is the Indian politician serving as the first and current Chief Minister of Telangana.

In view of the efforts being made for the development of the party, in 2021 the party offered him the post of TRS Mandal Social Media Convener from Muduchintalapalli, Medchal District as well to further enhance his responsibilities so that he could stay closer to the people and monitor their well-being every moment. 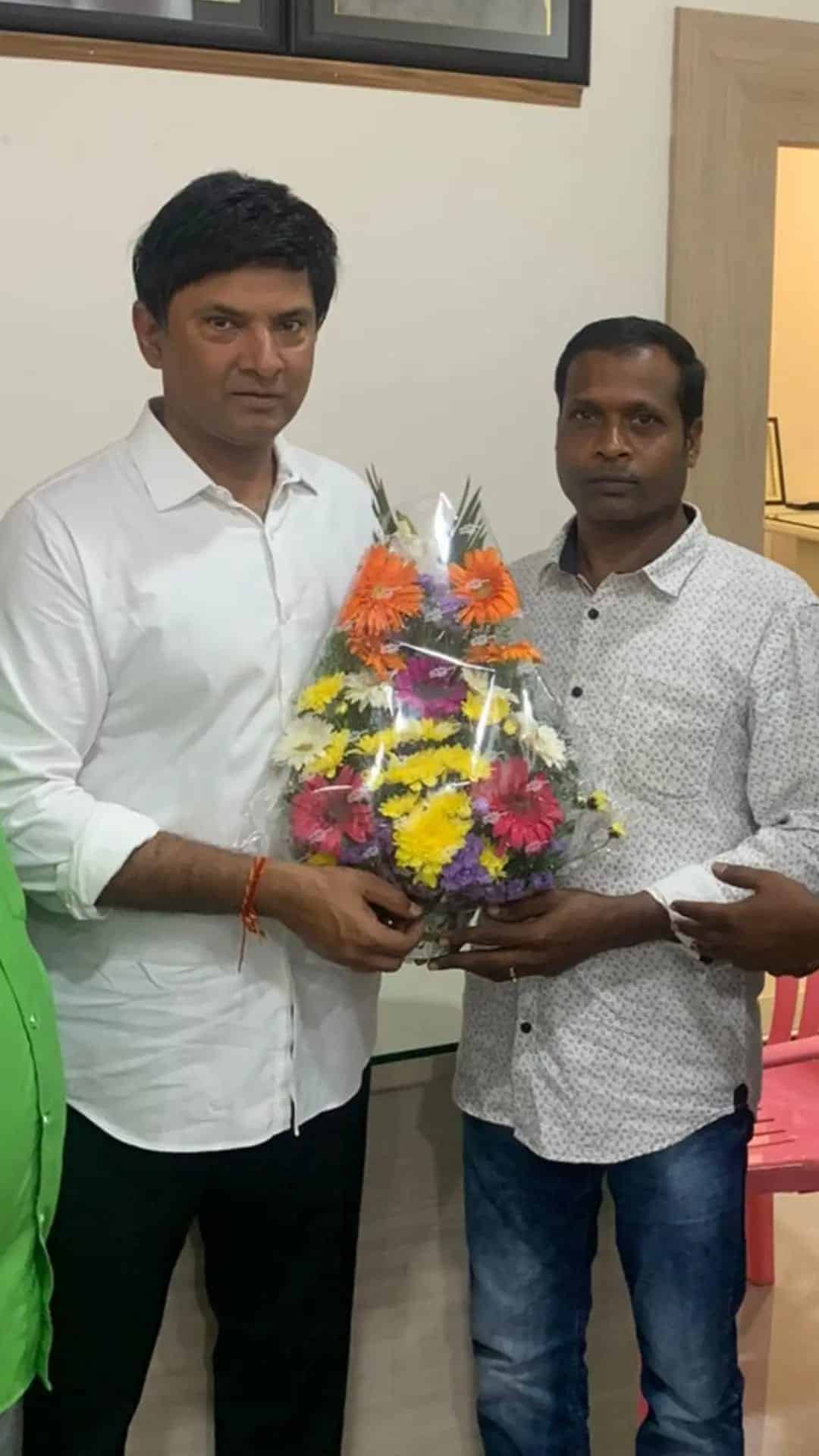 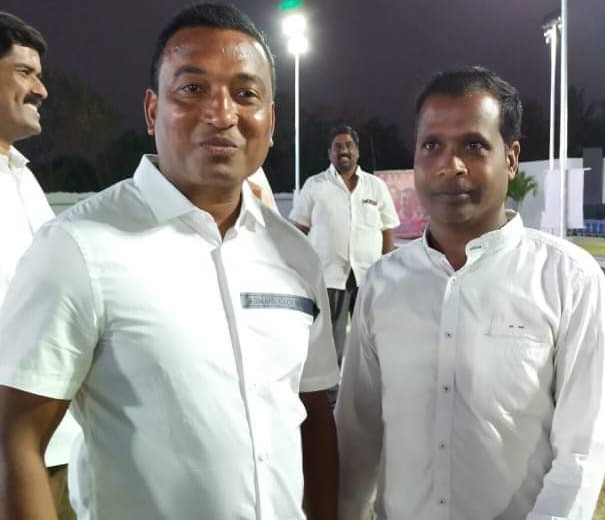 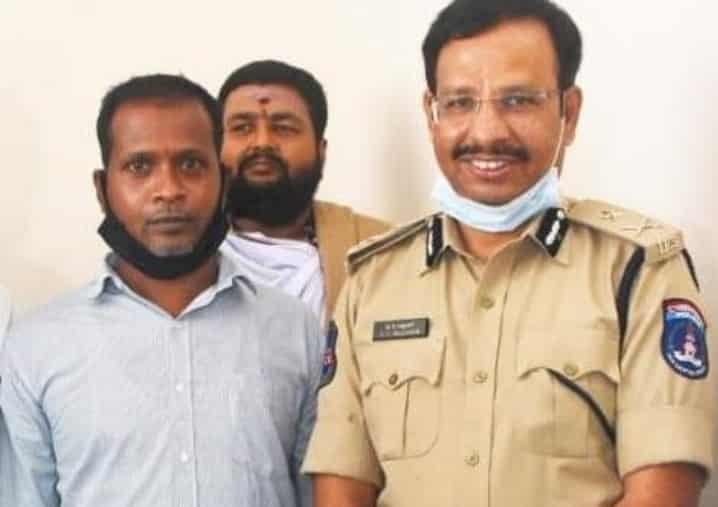 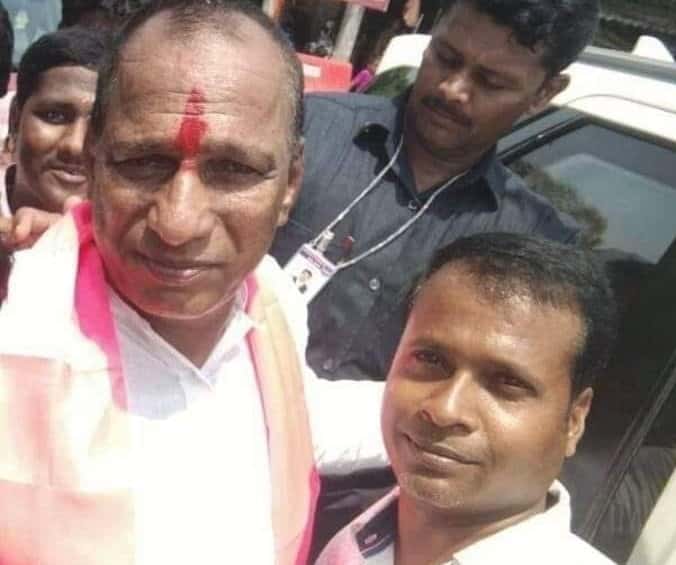 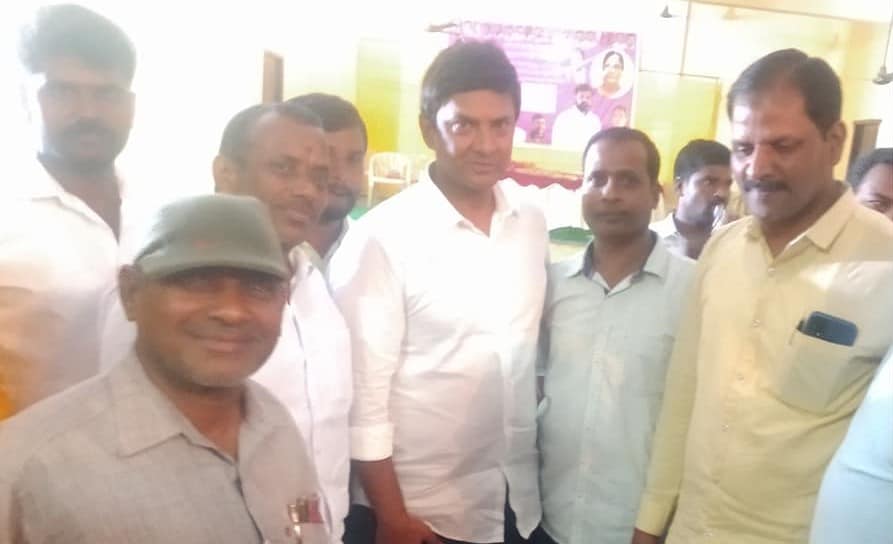