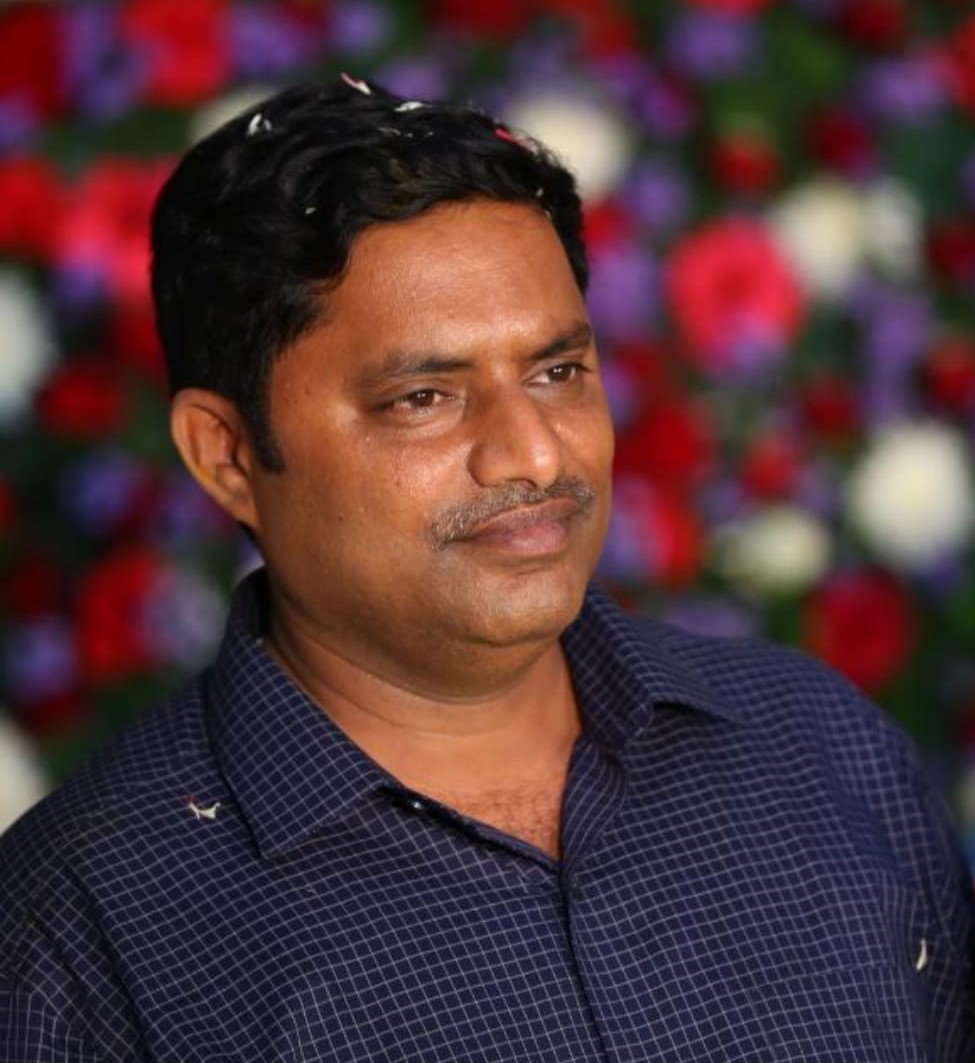 Tummuru Suresh Reddy is an Indian Politician and Village Sarpanch of Bollapadu in Krishna District from the Political Party YSRCP.

On the 15th of June 1981, Suresh Reddy was born to the couple Mr. Tummuru Sanjeeva Reddy and Mrs. Tummuru Ganga Ratnam in the village of Bollapadu in Vuyyuru Mandal of Krishna District in the Indian State of Andhra Pradesh.

He never believed in Fancy education. He had a simple education background as anyone and everyone does like by earning his bachelor’s degree in 2002 at A.G & S.G Siddhartha Degree College of Arts and Science of Vuyyuru in Andhra Pradesh.

As continuing his duties and responsibilities Suresh Reddy proportionally set up a successful Business of his own and simultaneously balanced the multiple works by fulfilling the needs of people.

Suresh Reddy was influenced by many political leaders, among them are Late Sri. Rajiv Gandhi and Late Sri Y. S. Rajasekhar Reddy are prominent. Among the current politicians, Suresh Reddy is an adherent follower of Chief Minister of AP Sri Y. S. Jagan Mohan Reddy

On the continuation of his education, Suresh Reddy is drawn into politics in 2009 through the Yuvajana Sramika Rythu Congress Party(YSRCP) which was founded by the Y. S. Jaganmohan Reddy current chief Minister of the State Andhra Pradesh.

Since the day, Suresh Reddy joined the Party, he has been served for the YSRCP and doing his part for the betterment of the society by carrying out his duties properly and following the rules and regulations of the party.

Suresh Reddy has been representing the YSRCP and contributing to the development of society since the day he joined the party, by executing out his tasks effectively and adhering to the party’s policies and guidelines.

Suresh Reddy was contested for the respectable position of Village Sarpanch and elected by the people as the Sarpanch of Bollapadu Village in Vuyyuru Mandal of Krishna District from YSRCP because of his constant services to the people and also for the development of the party.

FAMILY PARTICIPATION TO THE SERVICE OF THE PEOPLE:

During the Local Body Elections in 2014, Ganga Ratnam the Mother of Suresh Reddy was contested and elected by the people as the MPP for the Vuyyuru Mandal of Krishna District from YSRCP to look after the welfare of the people in the zone.

Again during the election Poll in 2021, Ganga Ratnam was again contested for the honorable position of MPTC for Vuyyuru Mandal of Krishna District from YSRCP and continued his services to the people.

In Bollapadu Village, Sanjeeva Reddy established Swach Bollapadu Gramina Vikas Trust and has been serving as the Founder Trusty for the respective trust to render his service to the people.

With the association of the Trust, they laid a great platform for the school students by assisting them financially and also aiding them to receive the scholarships on time.

As there is a shortage of water in Bollapadu Village, Suresh dug a lake in the Village and made available water to the villagers for the cultivation and other basic necessities. 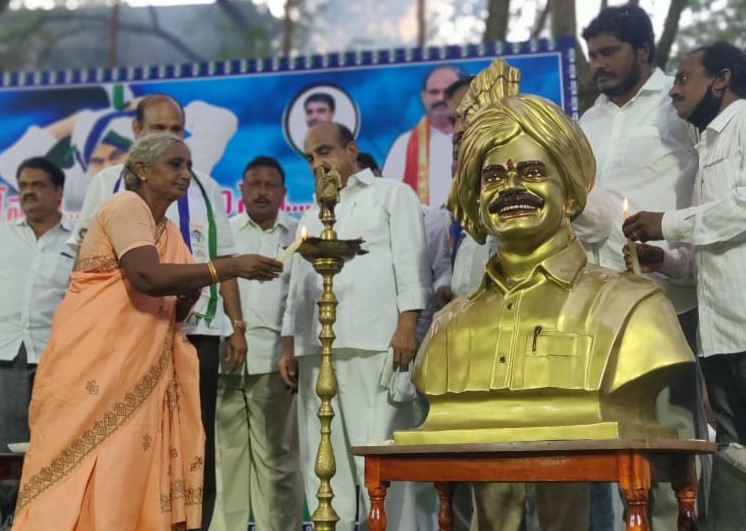 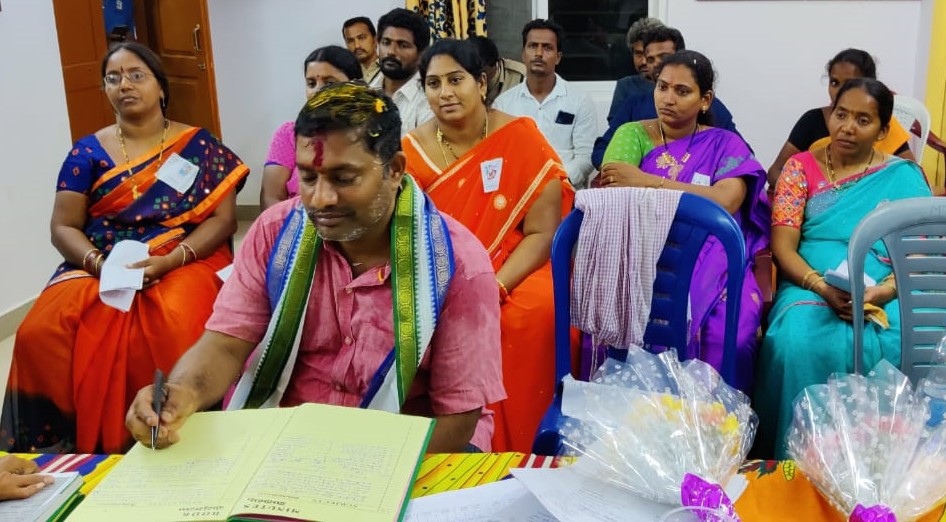 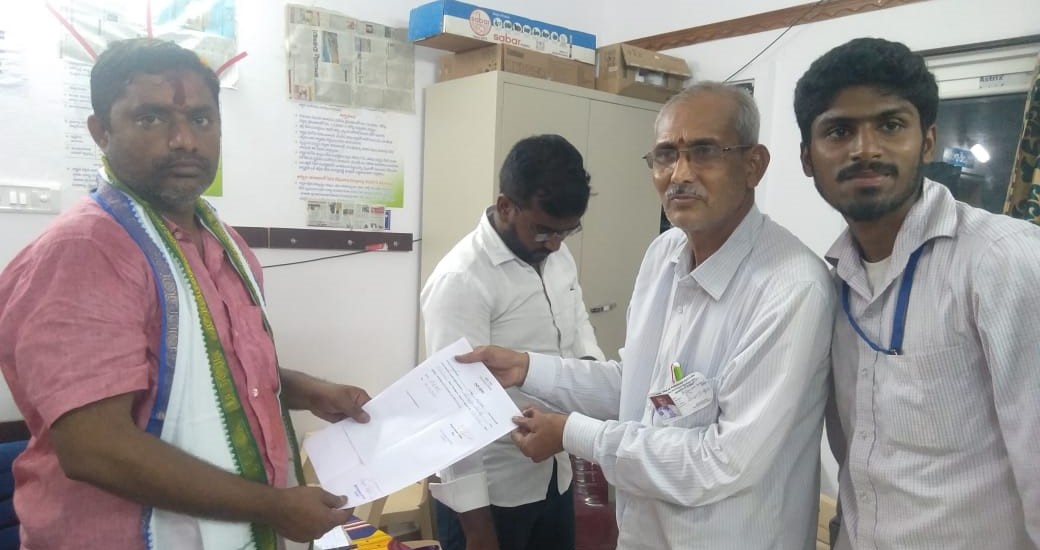 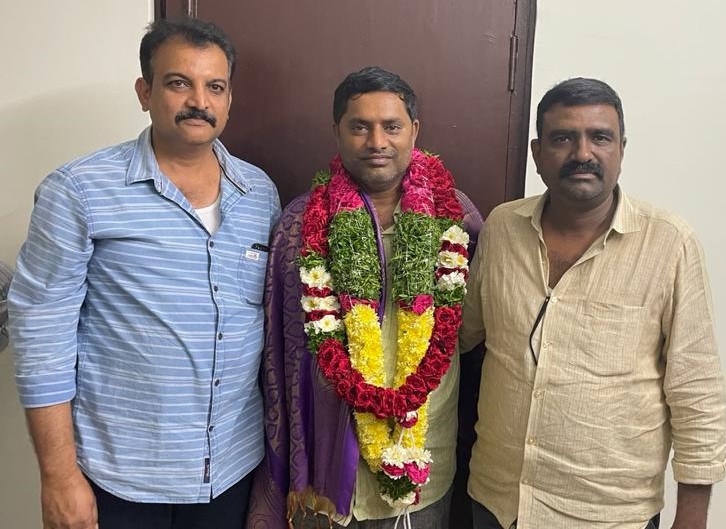 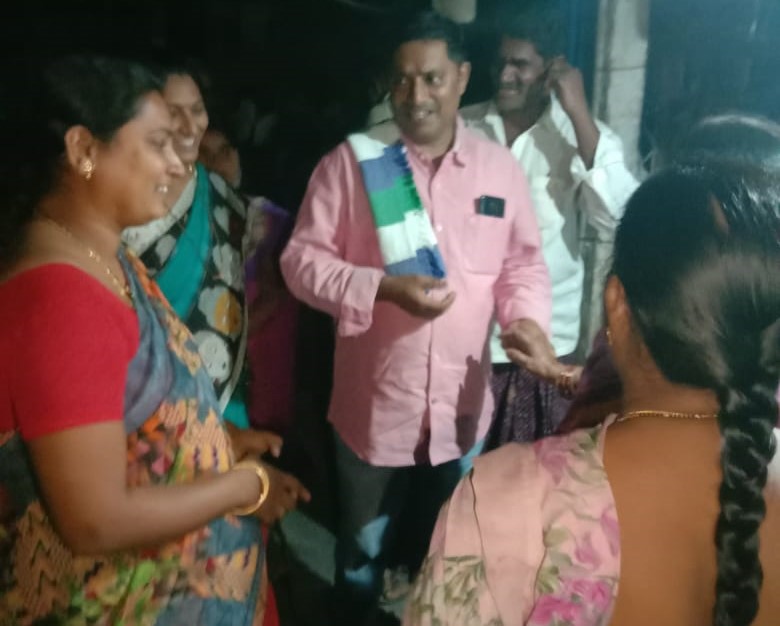 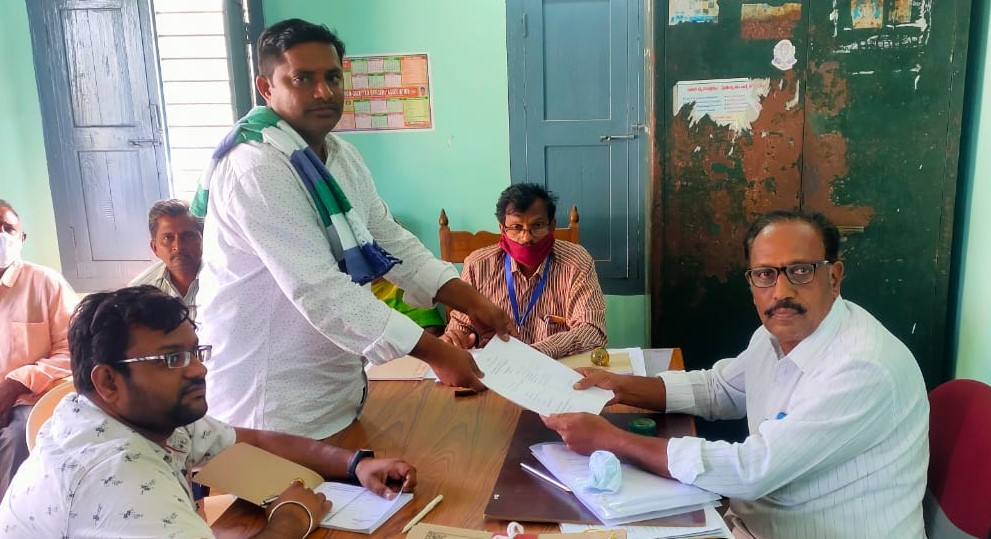 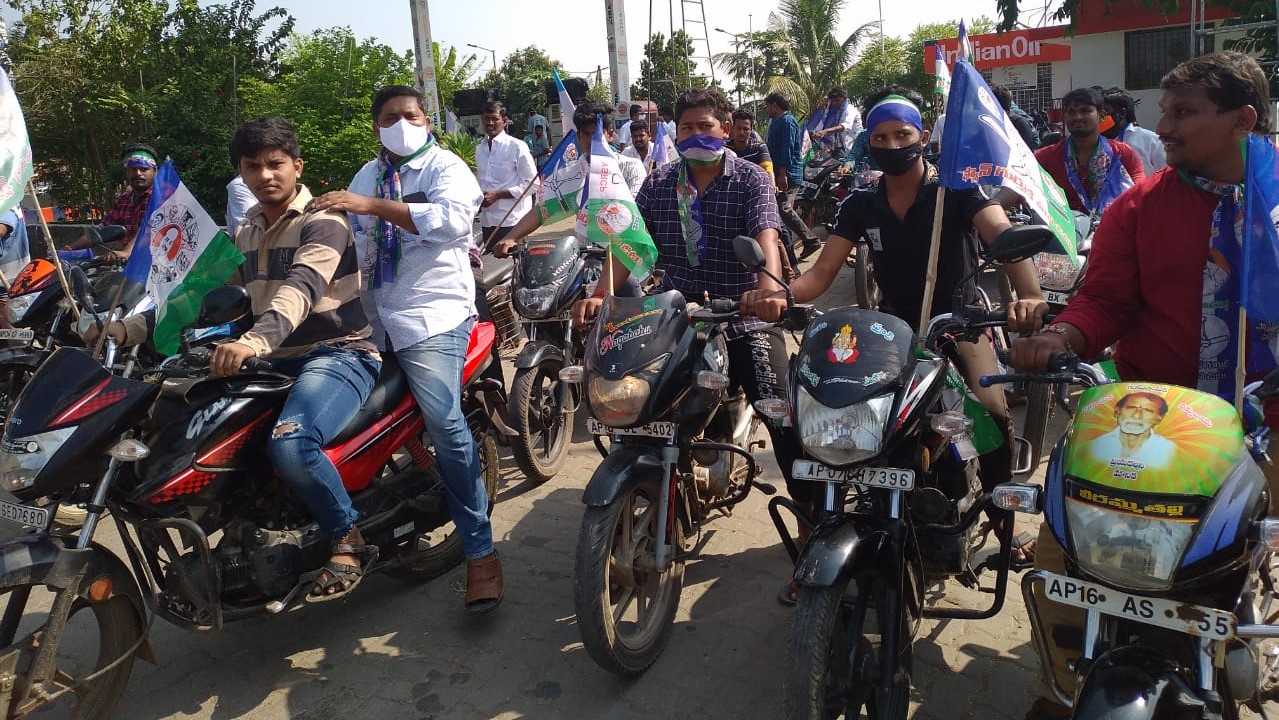 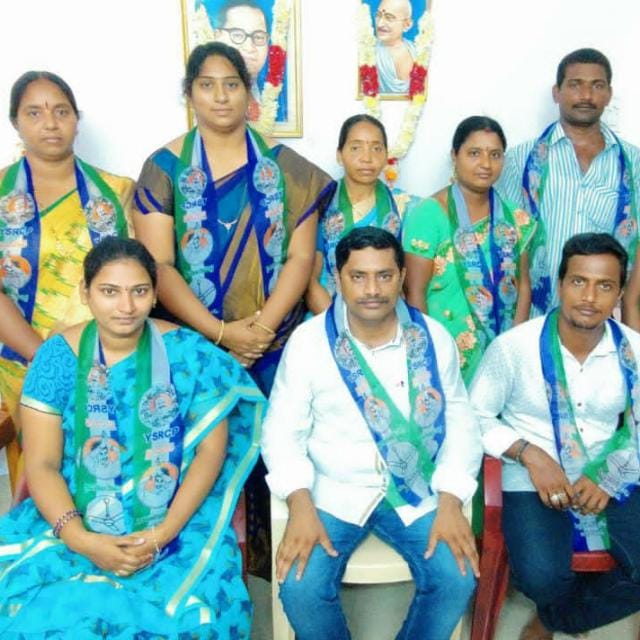 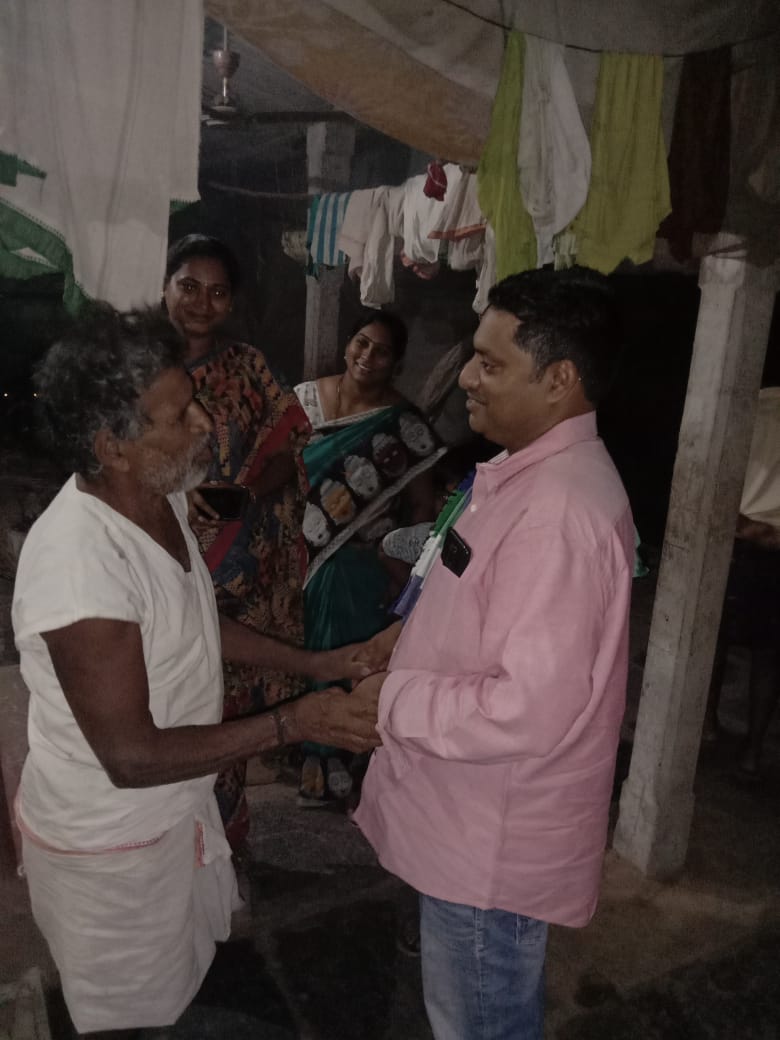 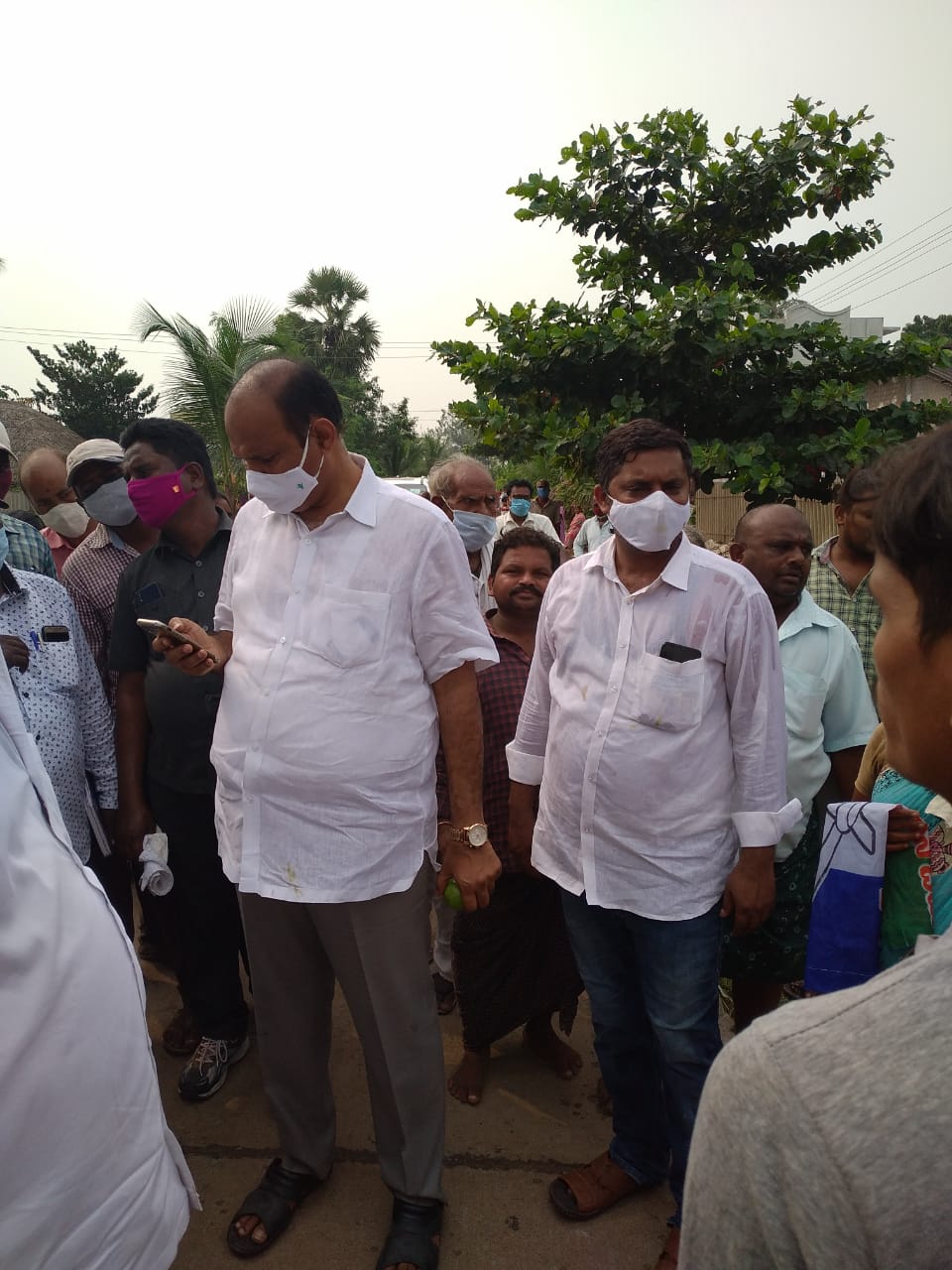