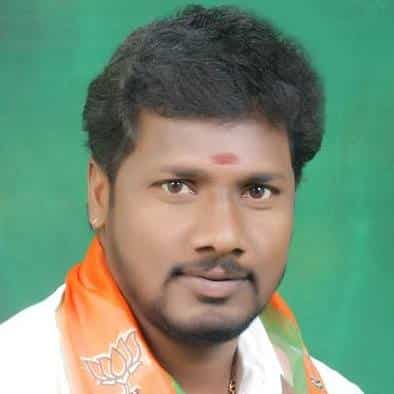 He was born to a couple Mr. Tummala Anjaiah & Mr.Tummala Sumithra on 22nd-February-1980 and grown up in the census town of Cheepunuthala village of Talakondapalle Mandal of Mahbubnagar district in the Indian state of Telangana.

In the year 1995, he studied his Secondary Board of Education from ZP High School resided at Talakondapalle. Later, he went on graduate from KDR Junior college located at Amangal of Mahbubnagar and discontinued in the year 1996.

From an early age he has been interested in politics, and his interest turned him into a Politician who expected happiness in the people through his services.

In the decade 1996, Ramesh has begun his political career by joining the Rastriya Swayamsevak Sangh (RSS) which is an Indian right-wing, Hindu nationalist, paramilitary volunteer organization.

He worked in the assigned by discharging his duties with a code of conduct. As being a part of RSS, Ramesh expressed a keen interest and performs every activity for the recognition of the respective party till the year 2007.

From the date of joining, he has been working incredibly as a BJP party Activist worked hard for the welfare of the people, constantly striving for the development of the society, and has rendered desperate service to society through the designation he has been appointed.

In the year 2010, he upgraded his position to BJYM Vice President from Ummadi Saroornagar Mandal.

From the date, he was appointed he exposed his leadership skills by serving as the Vice President and working comprehensively all the time for the welfare of humankind till 2014.

As being a part of the BJP, Ramesh expresses keen interest and performs every activity for the recognition of the respective party.

Despite the handing over of responsibilities, the BJP was dazzled by Ramesh’s diligence, and in 2014, promoted him as the BJYM General Secretary. So he can stay close to the people and do things that will benefit them.

He contested for the admirable position of MPTC in 2014 and unfortunately, he lost the position with a slim margin of votes.

He gained the people’s affection after serving in the assigned roles in the BJP, the following next year he enhanced in the post as BJYM President from Jillelguda Corporation in 2015. He has been used all his resources for the people and pursuing his happy life of public welfare till 2019.

In 2019, he competed for the honorable position of Meerpet Municipal Corporator, but he was defeated by a razor-thin margin of votes.

Despite Carrying out his duties as a BJYM President after joining the BJP Party, In the period 2020, he further expanded his responsibilities as BJYM OBC Morcha President by providing assistance to the poor through his authority.

Ramesh played an Active Role during Elections-
In the year 2019, He elected and served as a full-time In -charge in Dubbaka Elections.
Ramesh used his influence to get bigger roles and had gained recognition as an excellent Incharge in election campaign manager and was dubbed a master strategist.

School Development Programs have been undertaken by Ramesh. 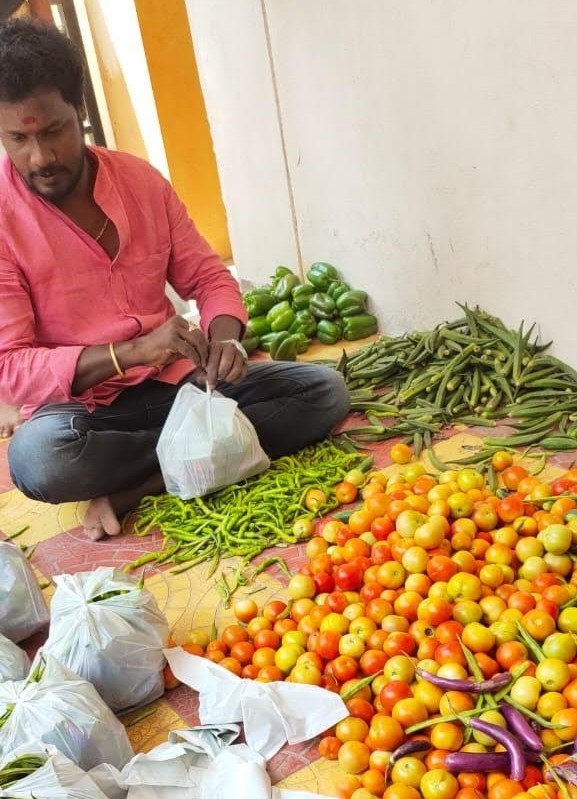