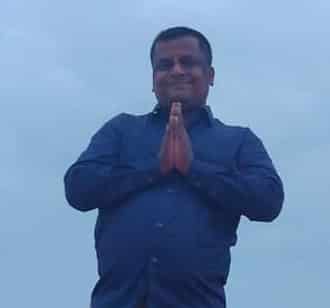 Tulasi Venkata Suneel Kumar is a Well Known Social Worker from Nellore in the respective state of Andhra Pradesh.

Suneel was born on the 18th of April 1983, to the couple Mr. Venkata Ramayya and Mrs. Venkata Laxmi and was raised in Nellore from the Indian State of Andhra Pradesh.

In the year 1999, Suneel earned his Secondary State Board of Education from VRC High School, Nellore.

Later he went on undergraduate from Kasturi Ranga Junior College located at Indukurupeta and accomplished it in the year 2000. He attained his Graduation with a degree of Bachelor in 2006 from Krishna Chaitanya Degree College situated at Nellore affiliated with Vikrama Simhapuri University, Sri Potti Sriramulu Nellore.

Suneel began his early professional career after getting his undergraduate with strong objectives and commitments, by setting up a business of his own named Sri Madhura Meenakshi Jewelers, Nellore, and sustaining his occupational work by fulfilling his family responsibilities.

Suneel has been accustomed to service since childhood. He also conducted many service programs while continuing his studies.

On the one hand serving the people and On the other hand he also thinks for the welfare of the Animals from a humanitarian point of view by protecting the Cows on the way of feeding them  regularly in the village.

He provided financial assistance to the village’s impoverished residents as well as other forms of assistance for People by distributing food, Clothes, Machines to the residents of the village through their difficult times. 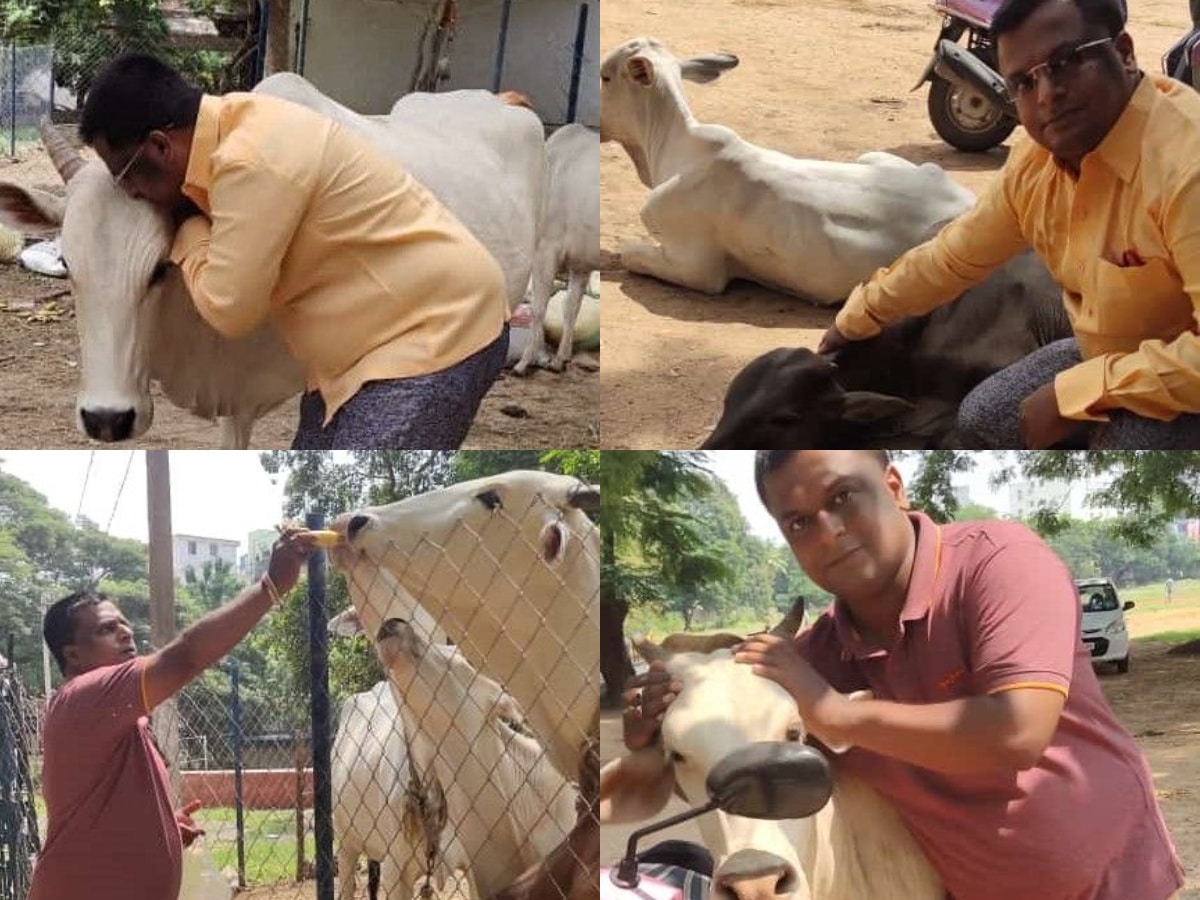 For the welfare of the Animals from a humanitarian point of view, he is protecting the Cows on the way of feeding them regularly in the village. 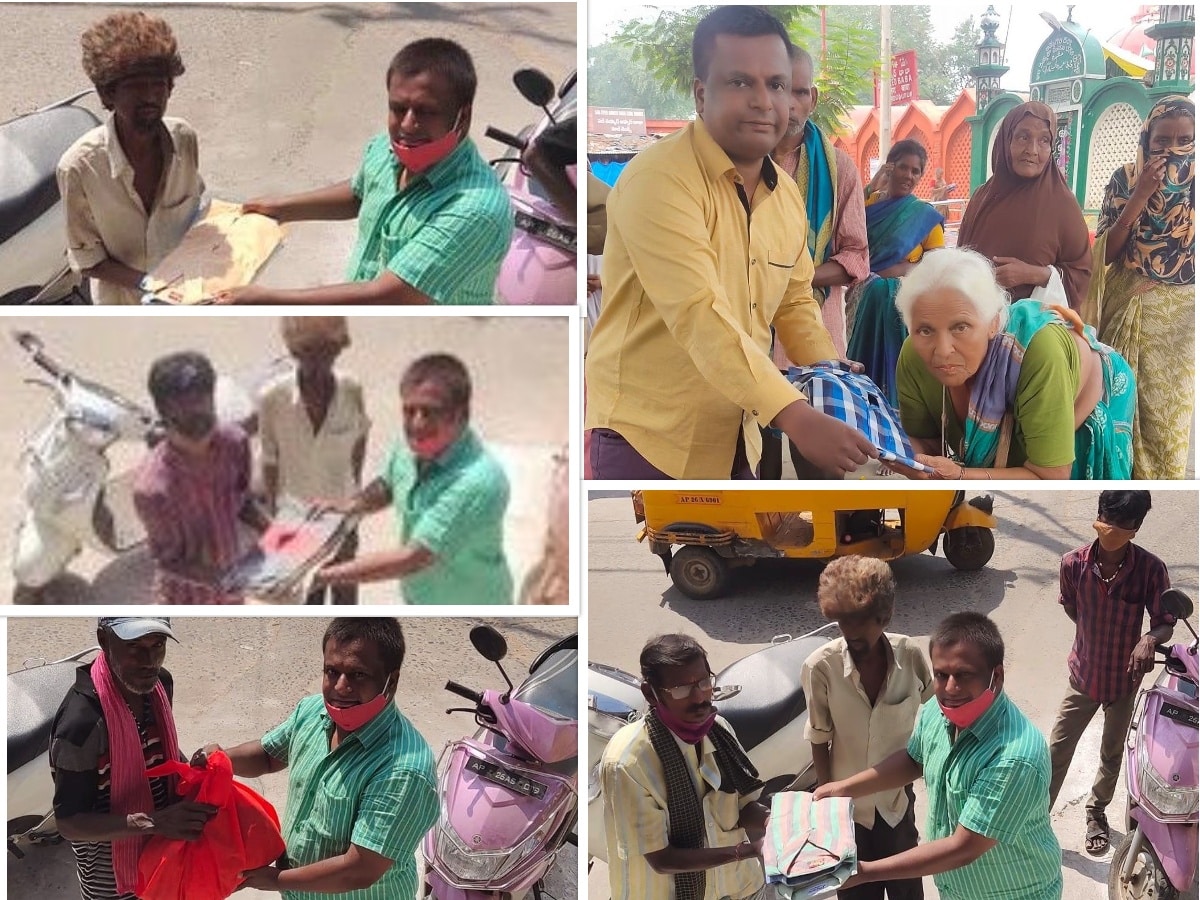 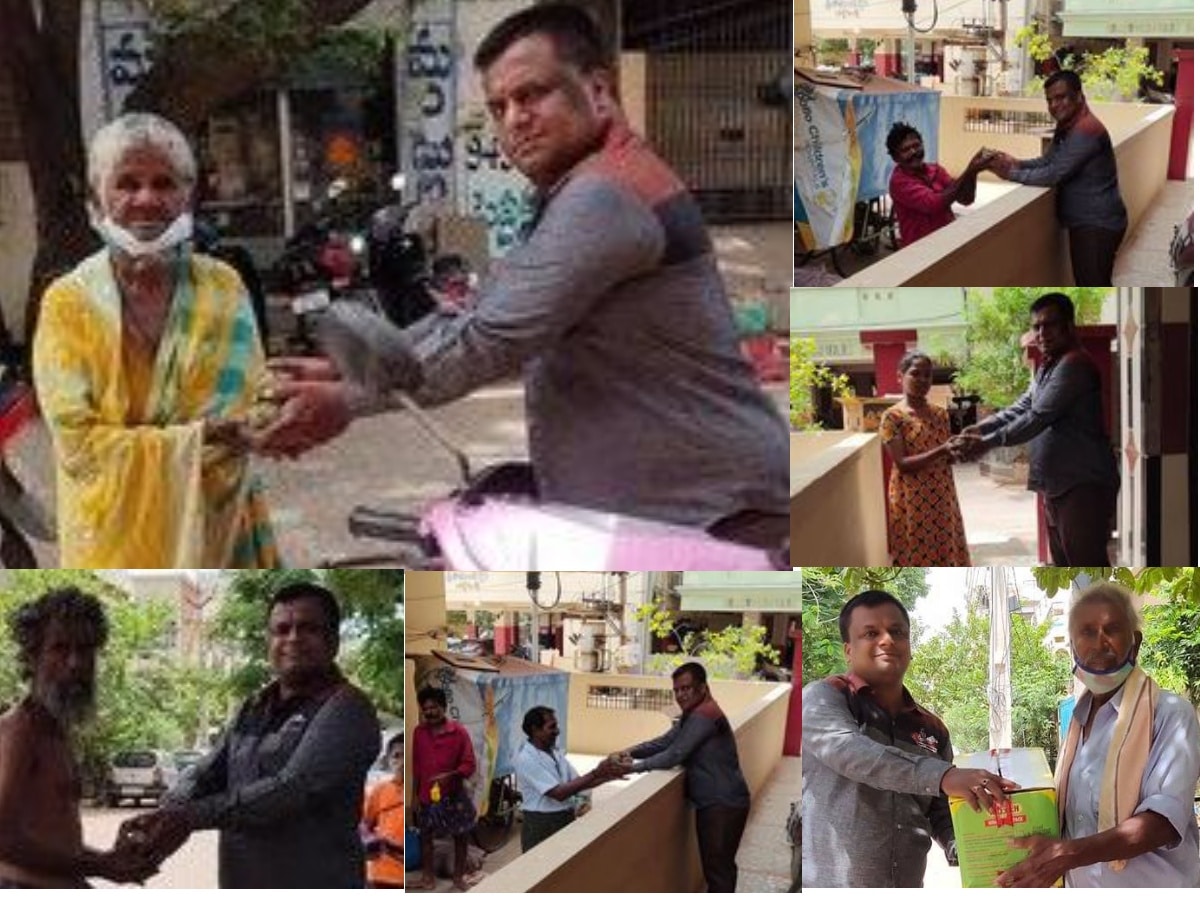