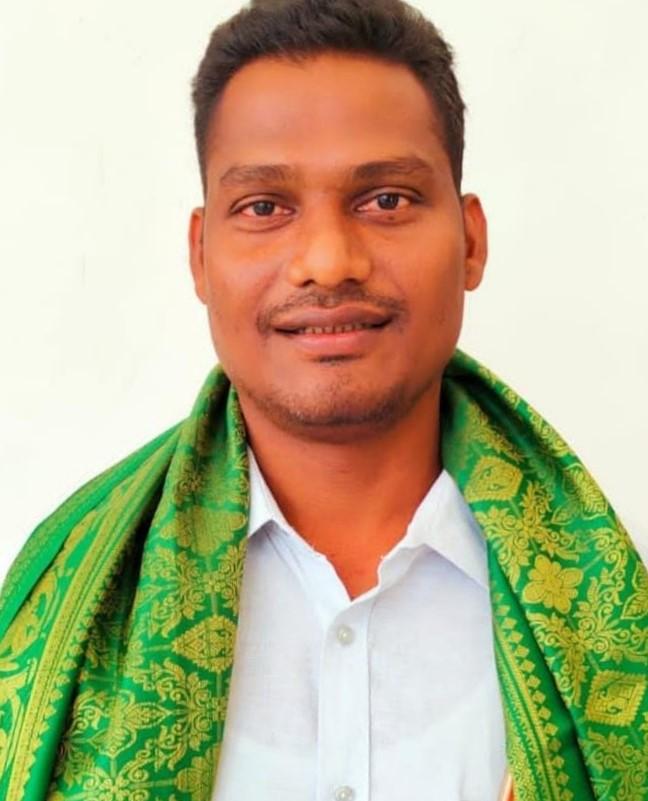 Pasham Ashok Reddy is an Indian politician belonging to the Telangana Rashtra Samiti(TRS) party. He is a prominent TRS leader with plenty of experience in the Political field. Ashok Reddy is currently serving as the Chairman of ATMA from the Manakondur division.

He was born on 02nd June 1983 to the couple Malla Reddy and Laxmi in Karimnagar.

In 1999, Ashok Reddy completed his Board of Secondary Education at Zilla Parishad high school, located at Mogilipalem. In 2001, He earned Intermediate at Science Wing junior college, Karimnagar. He acquired his Graduation(B.Tech) in Graphic Designing from IA&CG Engineering college, Dilsukhnagar.

Prior to getting involved with politics, Ashok Reddy worked at Code India Private Limited for three years as a Business Proprietor.

His contribution to the well-being of the people impressed senior political leaders. As a result of this, in 2001, he was eventually appointed the Chairman of ATMA from the Manakondur Division and he currently serving in the position.

Ashok Reddy always had the greatest passion and drive to assist those in need. He volunteered his services to the public as a youngster. In the year 2011, he officially entered Politics and started his political journey with the Telangana Rashtra Samiti(TRS) party.

As soon as he entered the party he worked tirelessly for the party’s victory by contributing to every activity. Ashok Reddy was chosen as an Active Leader by the party authorities who recognized his ability to support the people in all possible ways at any given time as a social worker and party worker.

Later, from 2015 to 2018, he was assigned and served as Dammaiguda Division Incharge, effectively carrying out his duties and obligations. He led the party to an overwhelming win in Mogilipalem. During Ashok Reddy’s 7-year tenure as an Active Leader, he rose to become one of the most powerful leaders in the Timmapur Mandal itself.

The Telangana Movement refers to a movement for the creation of a new state, Telangana, from the pre-existing state of Andhra Pradesh in India. After several years of protest and agitation, the central government, under the United Progressive Alliance, decided to bifurcate the existing Andhra Pradesh state, and on 07 February 2014, the Union Cabinet unilaterally cleared the bill for the creation of Telangana. Lasting for almost a decade, this has been one of the most long-lasting movements in South India.

Ashok Reddy’s wife Thilak Priya, who saw her husband’s fame and prestige in politics, also wanted to get into politics. With the motivation of her husband, she contested and was elected as MPTC of Timmapur, Karimnagar district. During her tenure as MPTC, Priya Reddy engaged in several initiatives for the benefit of the people. She actively participates in activities such as resolving village issues, offering financial support to the sick, addressing road, water, and drainage issues, Planting plants, Swachh Bharat, Kalyana Lakshmi, and Shadi Mubarak checks distribution, etc.

Ashok Reddy’s Contribution to the Public During the Pandemic:

Present Designation: Chairman of ATMA from the Manakondur division 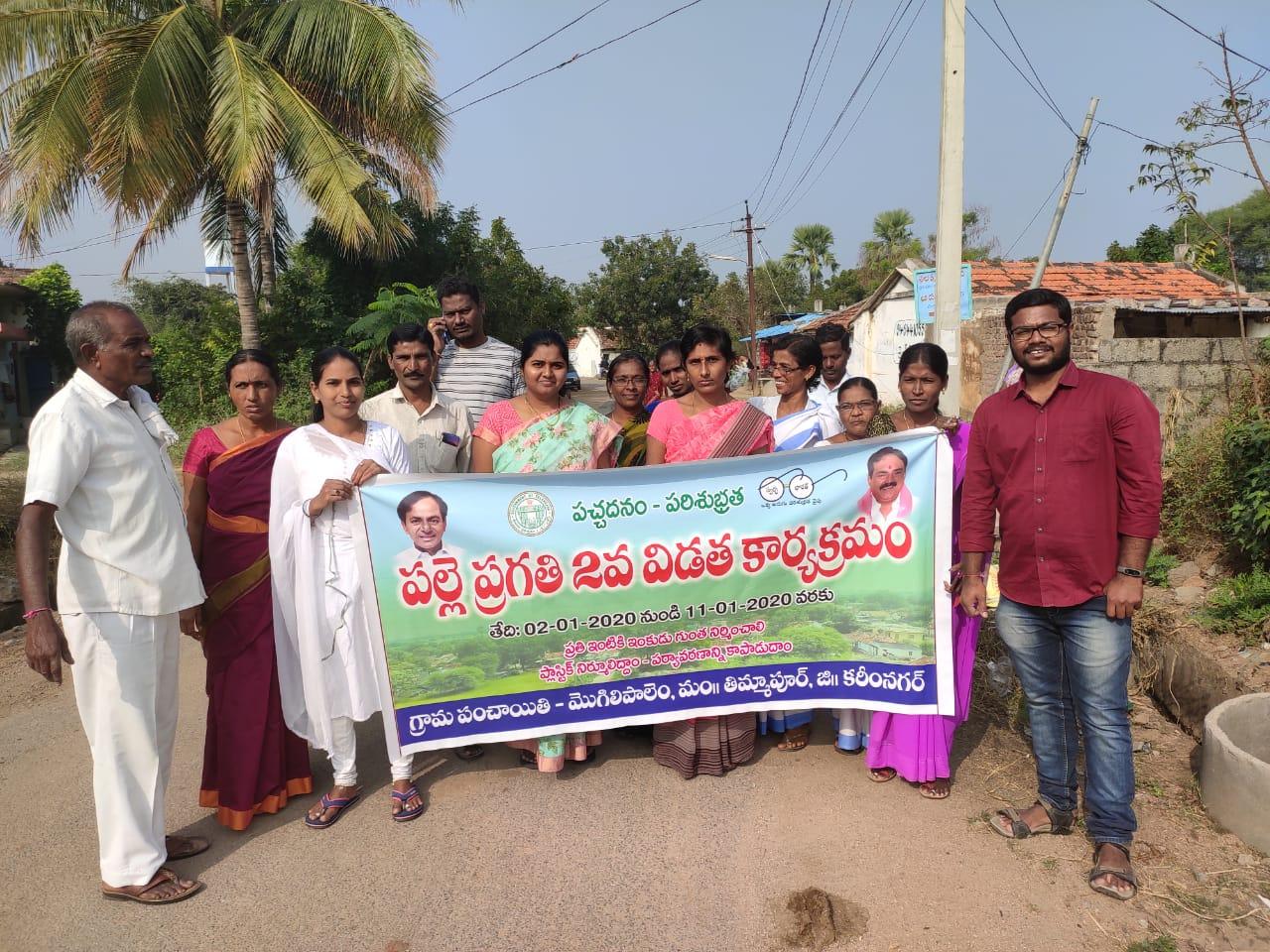 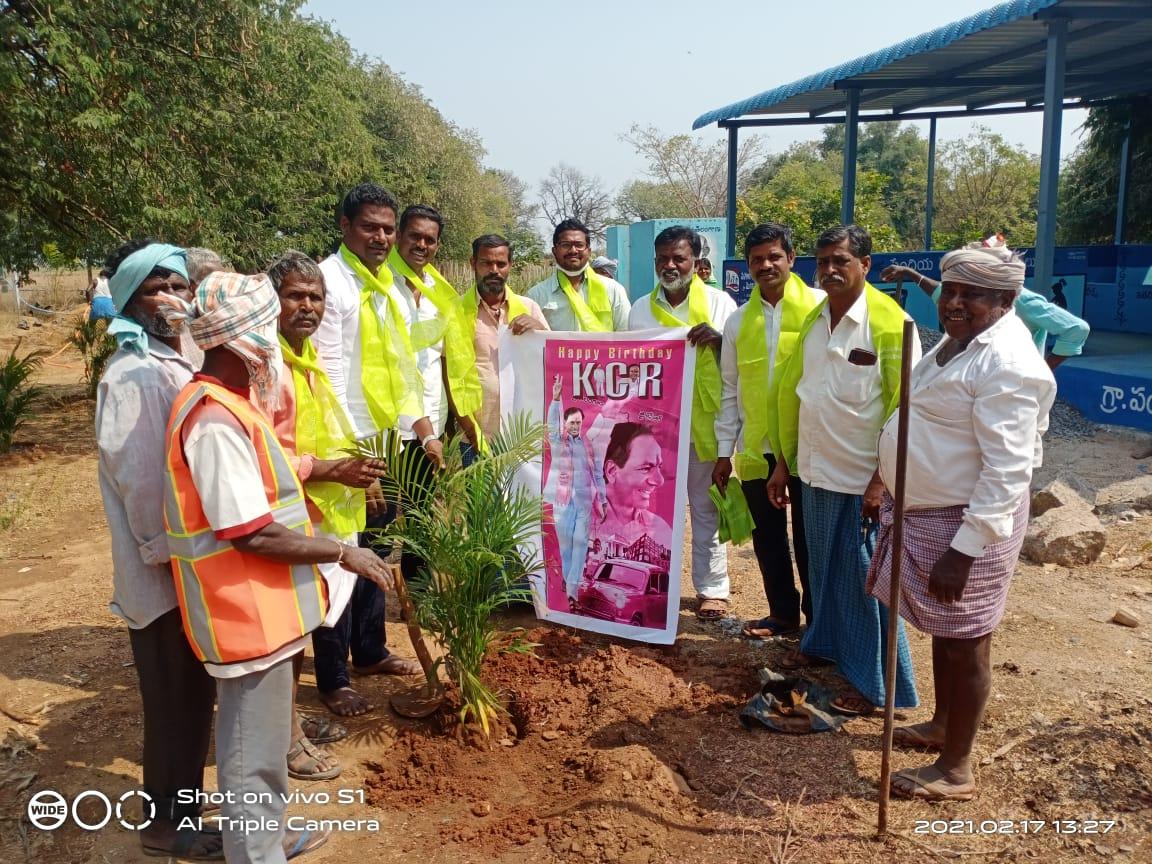 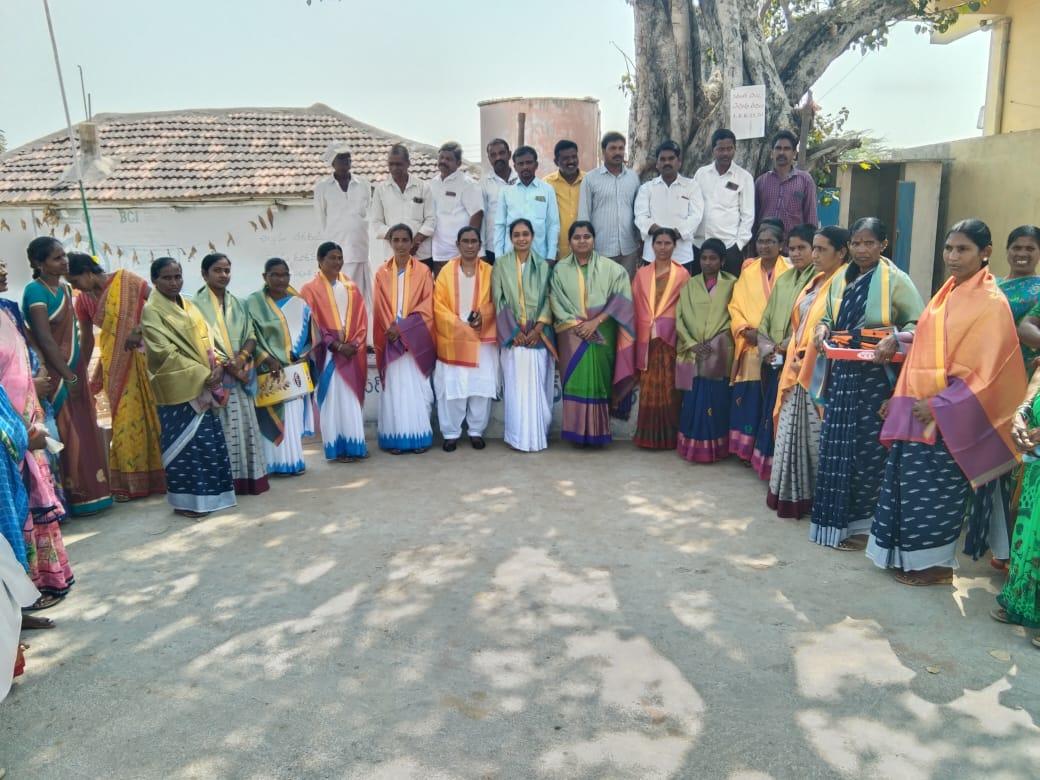 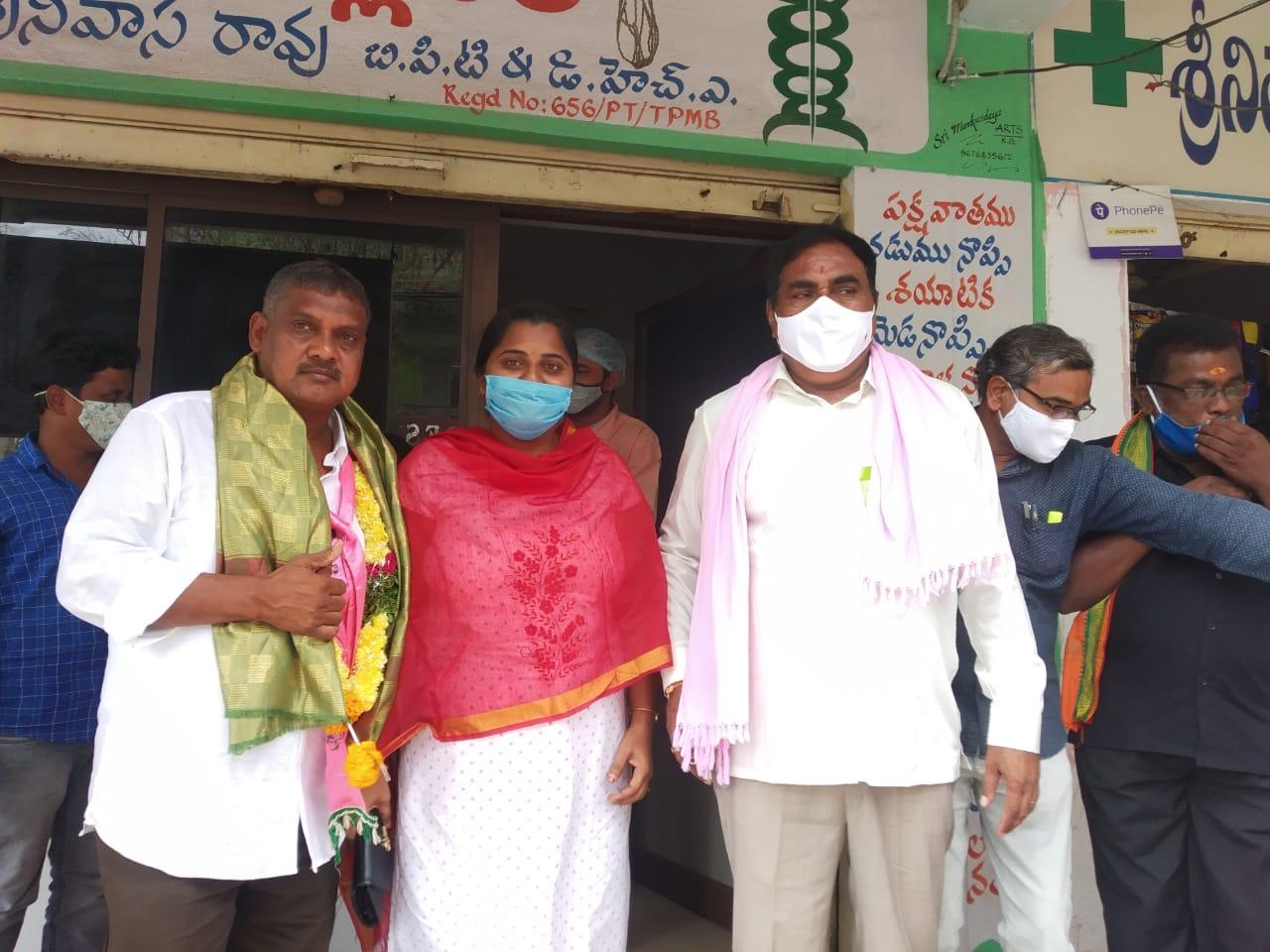 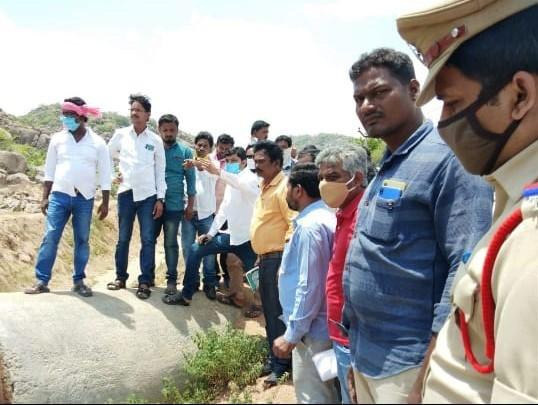