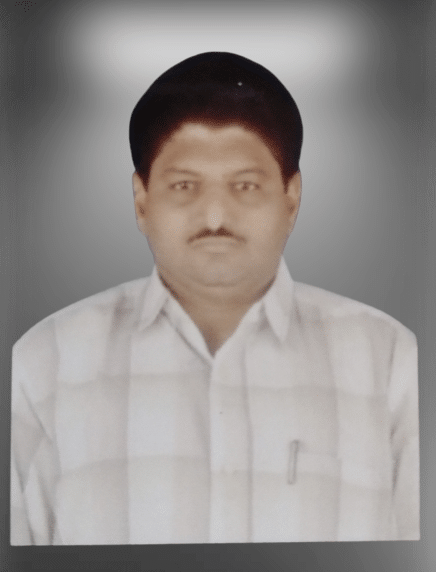 Trinadha Tetalli(Thrimurthulu) is a Social Activist of Anaparthi in East Godavari District in the Indian State of Andhra Pradesh.

On the 27th of May 1967, Trinadha Tetalli was born to Mr. Ramreddy, and Mrs: Ballammai resided in the village of Anaparthi in East Godavari District in the Indian State of Andhra Pradesh.

In the year 1984, Tetalli acquired his Secondary Board of Education from Sri Rama Reddy Zilla Parishad High School located at Anaparthi in East Godavari District.

In the year 1984, Tetalli began his Political Career by entering the Indian National Congress (INC) often called a Congress Party to attain the political requirements of the people while also providing a specific service.

As a part of INC, Tetalli expresses keen interest and performs every activity as a Party Activist by discharging his duties with a code of conduct and also for the recognition of the respective party.

Tetalli served in various positions and served the people, and his father Rama Reddy is the inspiration of Arun Kumar and was also involved in politics by following in his footsteps.

Tetalli’s father naming as Rama Reddy was elected as the Panchayat Board President of Anaparthi from INC.

Tetalli with the association of his father has performed social activities which led to the development of the village.