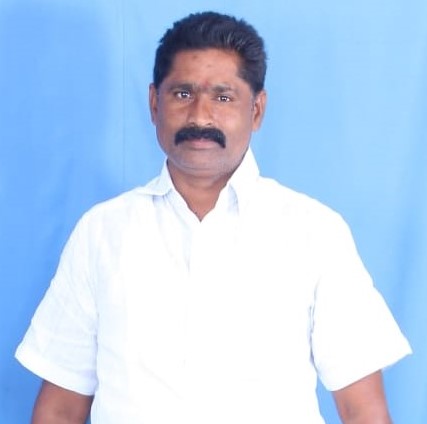 Tippi Reddy Appi Reddy is an Indian Politician and Mandal Campaign Committee Convener of Krosuru from the Political Party YSRCP.

Appi Reddy was born on July 03, 1978, in the place of Krosuru, to a couple named Amara Reddy and Samarajyam.

In the year 1993, He acquired his Secondary Board of Education at ZP High School located at Krosuru and Studied Intermediate from RVVN from Bharani Kota, Amaravathi.

Appi Reddy engaged in active politics after earning his Graduate degree in 2001 through the Lok Satta Party (LSP), which was started by Nagabhairava Jaya Prakash Narayana, a former I.A.S. officer and notable activist from Andhra Pradesh.

He joined the Indian National Congress (INC) in 2004 and has been a Party Activist working all day for the party development by attending every scheduled meeting.

In 2009, He joined the Yuvajana Sramika Rythu Congress Party (YSRCP) to follow in the footsteps of YS Jagan and do his part to help the people in a better way.

His ideological determination and generous sincerity appointed him a Mandal Campaign Committee Convener of Krosuru in 2014, by contributing to the betterment of society, working relentlessly for the welfare of the people, continuously fighting for society’s growth, and giving desperate service to the society since then.

From 2000 to 2001, he played a key role in Andhra Bhoomi is a Reporter and with his sense of dedication he put out many inappropriate things in public. 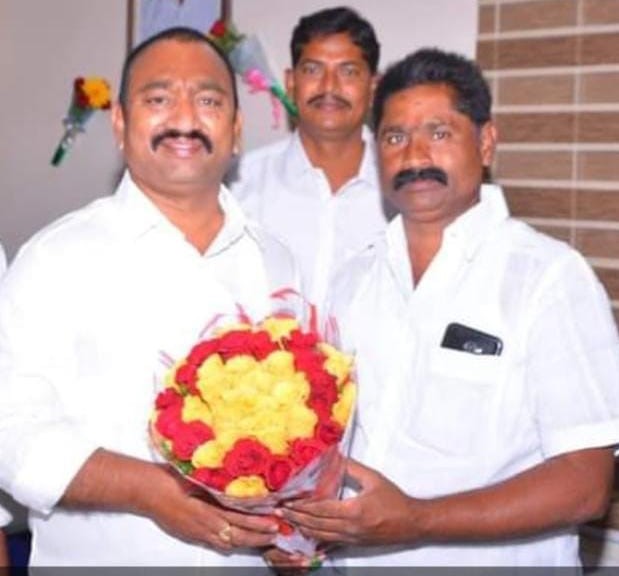 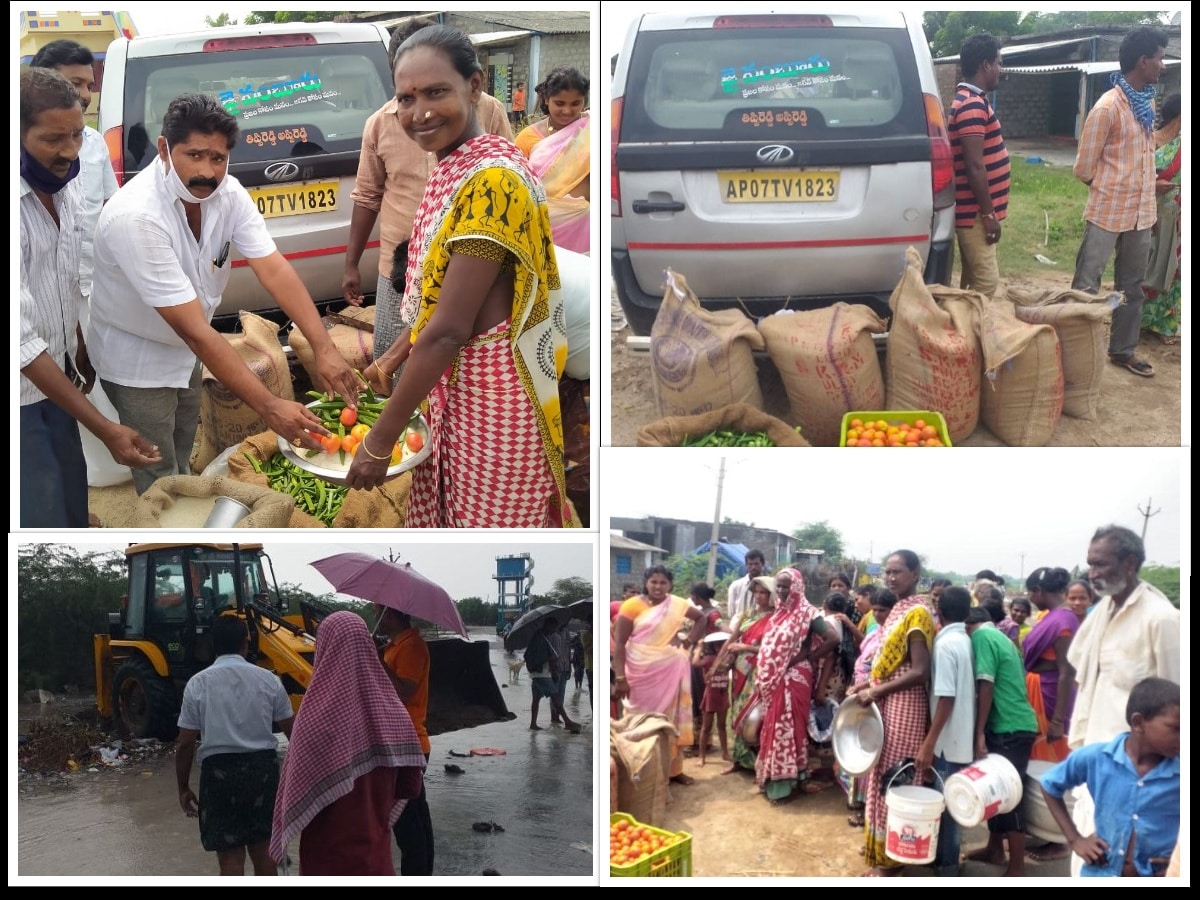 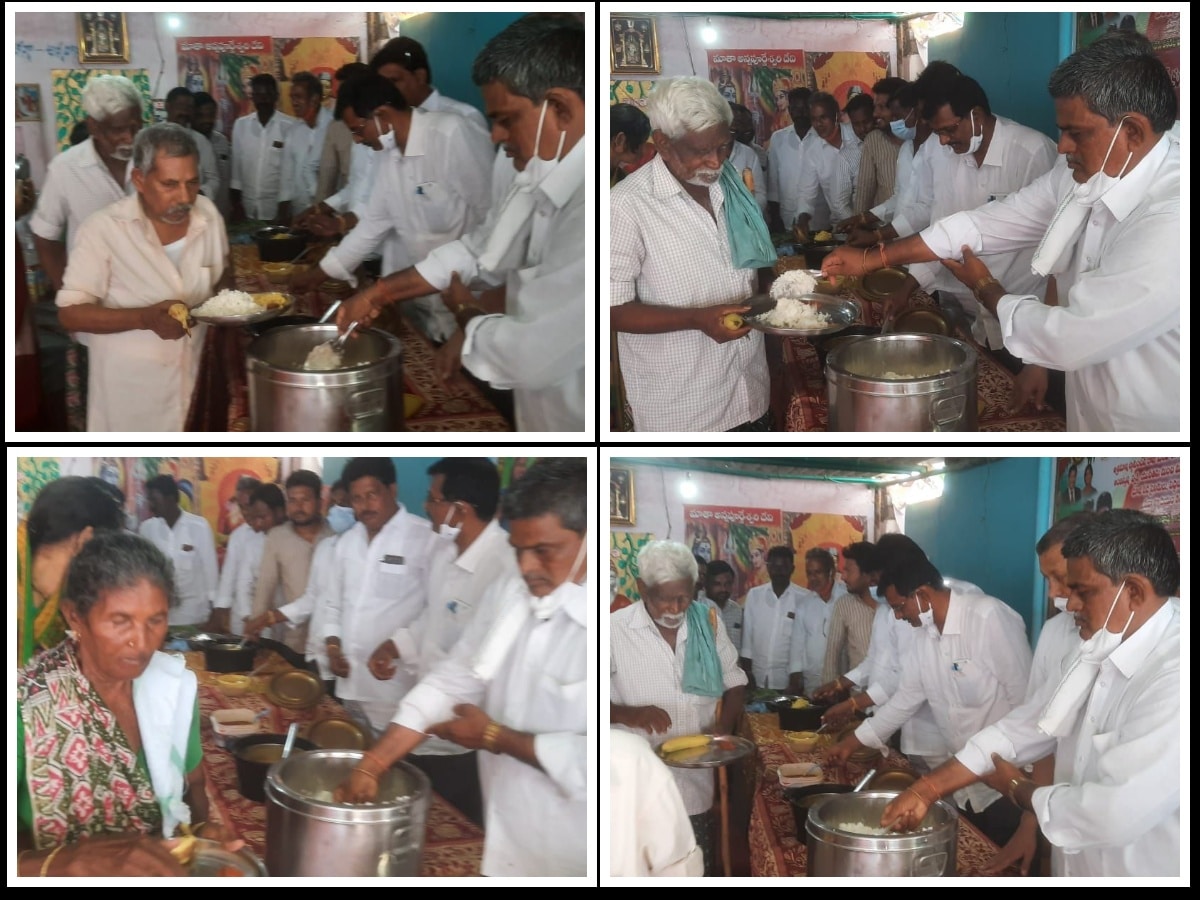 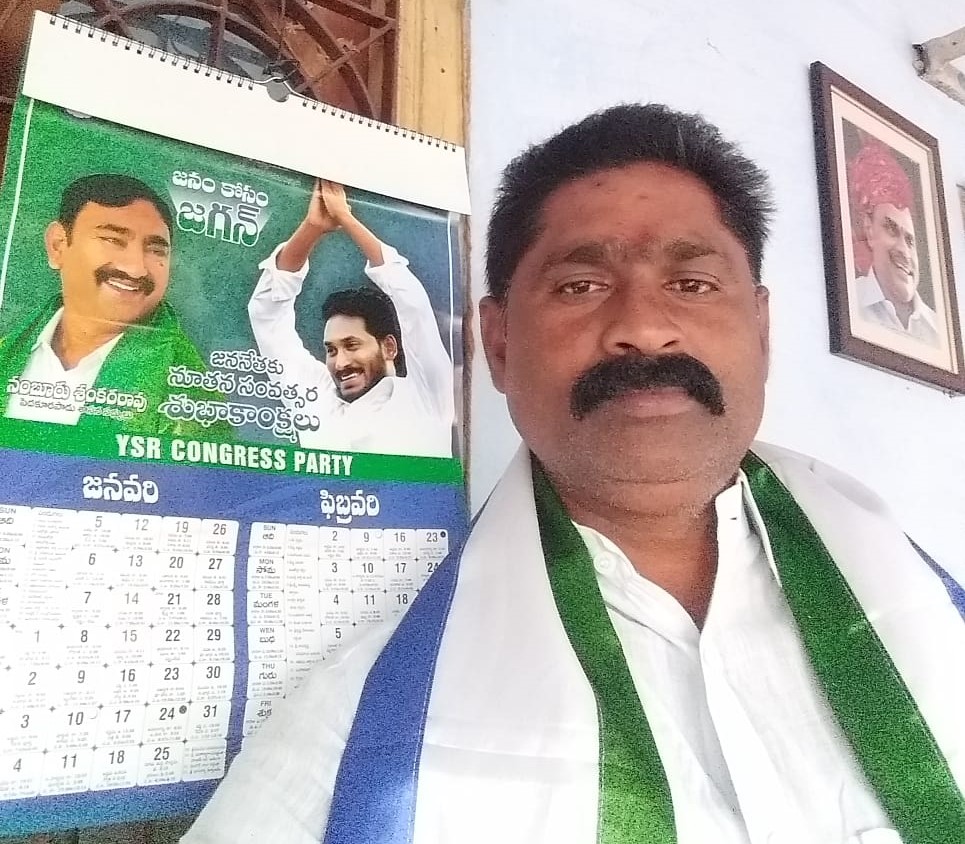