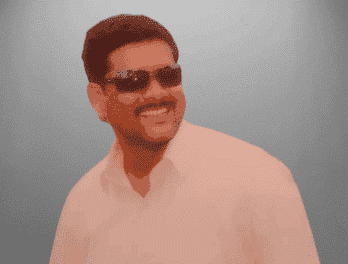 Thuniki Dasharatha is an Indian Politician of BJP and OBC Morcha District Secretary of Yadadri-Bhuvanagiri in the Indian State of Telangana.

On the 10th of July 1975, Thuniki Dasharatha was born to a couple Mr. and Mrs. Thuniki Rashaiah resided in the village of Alair in Yadadri-Bhuvanagiri District in the Indian State of Telangana.

He finished his Graduation from Dr.B.R. Ambedkar University in Hyderabad and obtained his BPED(Pet) from Amaravathi University located at Maharastra in the year 2012.

From 1990-1991, Dasharatha entered politics with a passion for serving the people by joining the Akhil Bharatiya Vidyarthi Parishad(ABVP) as an Active Member to promote the right perspective on the need for holistic and sustainable development in stud

He was designated as the ABVP Town President from Arp Camp in Yedapalle Mandal in the year 2019, to serve the people and tackle the issues raised by executing his tasks effectively and adhering to the party’s policies and guidelines.

Dasharatha protest dharna and Rasta Roko for the problems affecting students, such as fee reimbursement and scholarship disbursements, and worked effectively to ensure that scholarships were granted to students as soon as possible.

His unwavering commitment and true effort gained him the position of Mandal President of Alair Mandal at Yadadri-Bhuvanagiri District in the year 1992-1994 and has been constantly working for the people, thinking about their welfare, and gaining immense admiration from the people.

Dasharatha was credited for having successfully carried out the responsibility of being Division Bahupramukh of Alair in the year 1994-1996.

In the year 1998, Dasharatha joined in Bharatiya Janata Party(BJP) and turned into a politician to attain the political requirements of the people while also providing a specific service.

Dasharatha takes a genuine interest in the Party and participates proactively in every activity as a Party Activist executing his responsibilities by a code of conduct and for the benefit of the party’s public exposure.

Upon Joining, he was designated as the BJYM Town President of Alair by BJP in 2000, to serve the people and tackle the issues raised by executing his tasks effectively and adhering to the party’s policies and guidelines.

His unwavering commitment and true effort gained him the position of BJYM Mandal President of Alair in Yadadri-Bhuvanagiri District in the year 2000-2002 and has been constantly working for the people, thinking about their welfare, and gaining immense admiration from the people.

His ongoing dedication and true attention gained him the elected position of District Executive Member of Yadadri-Bhuvanagiri in 2002-2004, and he has since served the welfare of society by carrying out his duties properly and by the rules and regulations.

During the Telangana Movement, the police took Dasharatha into custody and placed him in Bhonagiri Sub Jail for fourteen days.

When the Aleru railway gate was blocked, Dasharatha and the Honorable Railway Minister Bandaru Dattatreya attempted to reopen it, but Terasa party leaders obstructed the reopening. To successfully reopen the railway gate, the BJP officials met with Gongidi Sunitha, the convener of the Akhika Paksha Committee, went on a 30-day hunger strike, and then reopened the gate.

Dasharatha was promoted as the Town President of Alair from the BJP party in 2018-2019 after receiving the authority and carrying out all operations as his commitment to the welfare of the people and by carrying out his full compliance with a code of conduct and also for the benefit of the recognition.

In recognition of his continued service in the year 2020-2021, the party not only promoted him to the position of Mandal President of Alair from the BJP but also increased his responsibilities to discharge his duties.

His constant attention and pure dedication to service in the year 2022 led to his promotion to the OBC Morcha District Secretary of Yadadri-Bhuvanagiri by the BJP to promote the proper focus on the need for effective and comprehensive expansion in people by doing his part to overcome the hardships faced by the people. 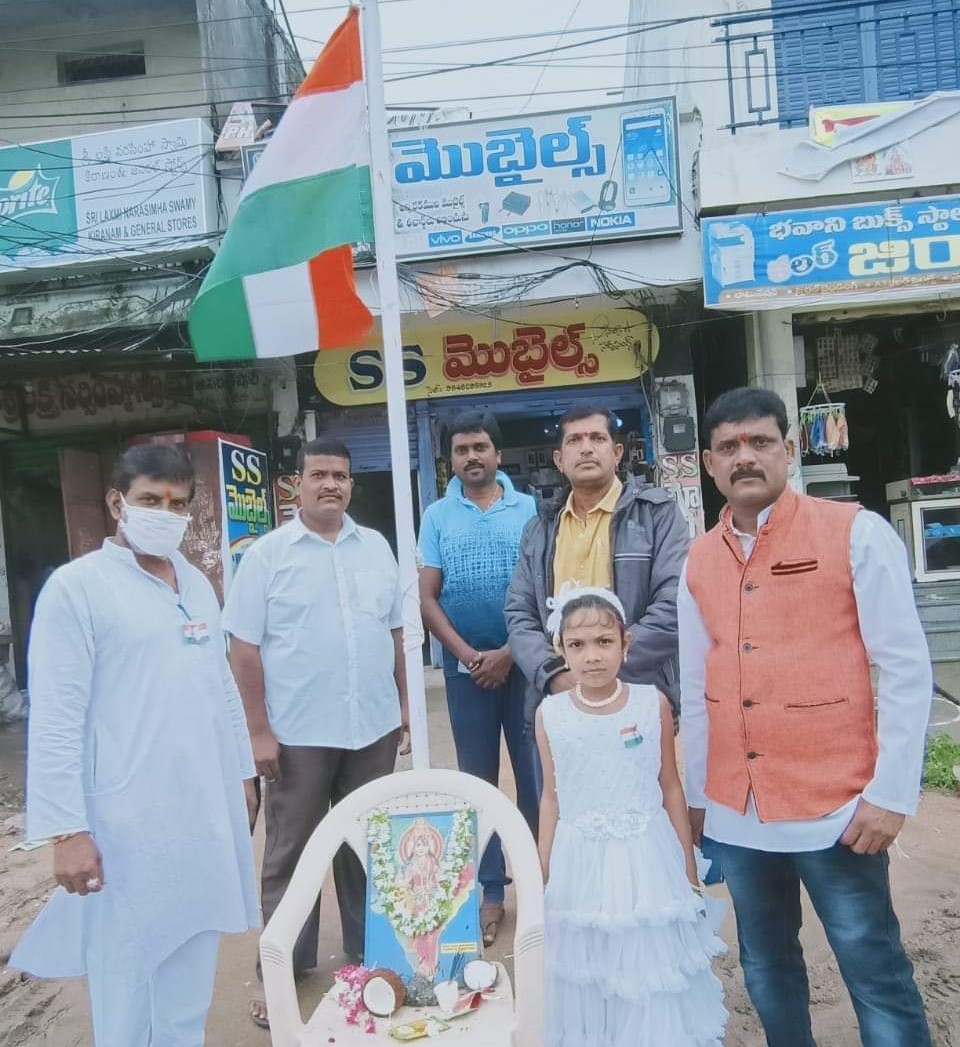 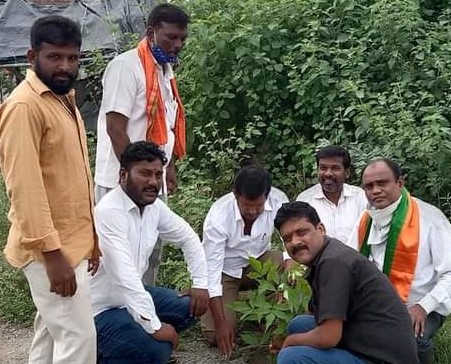 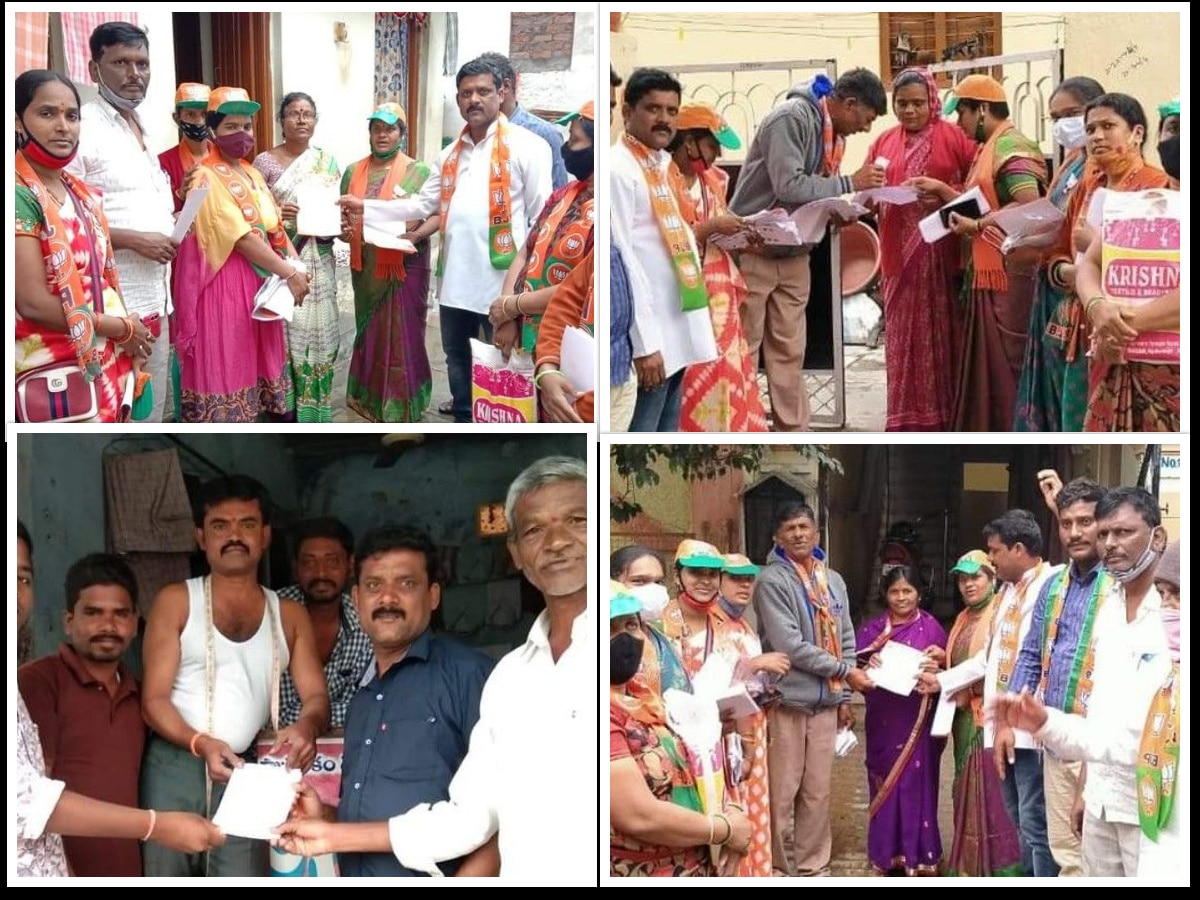 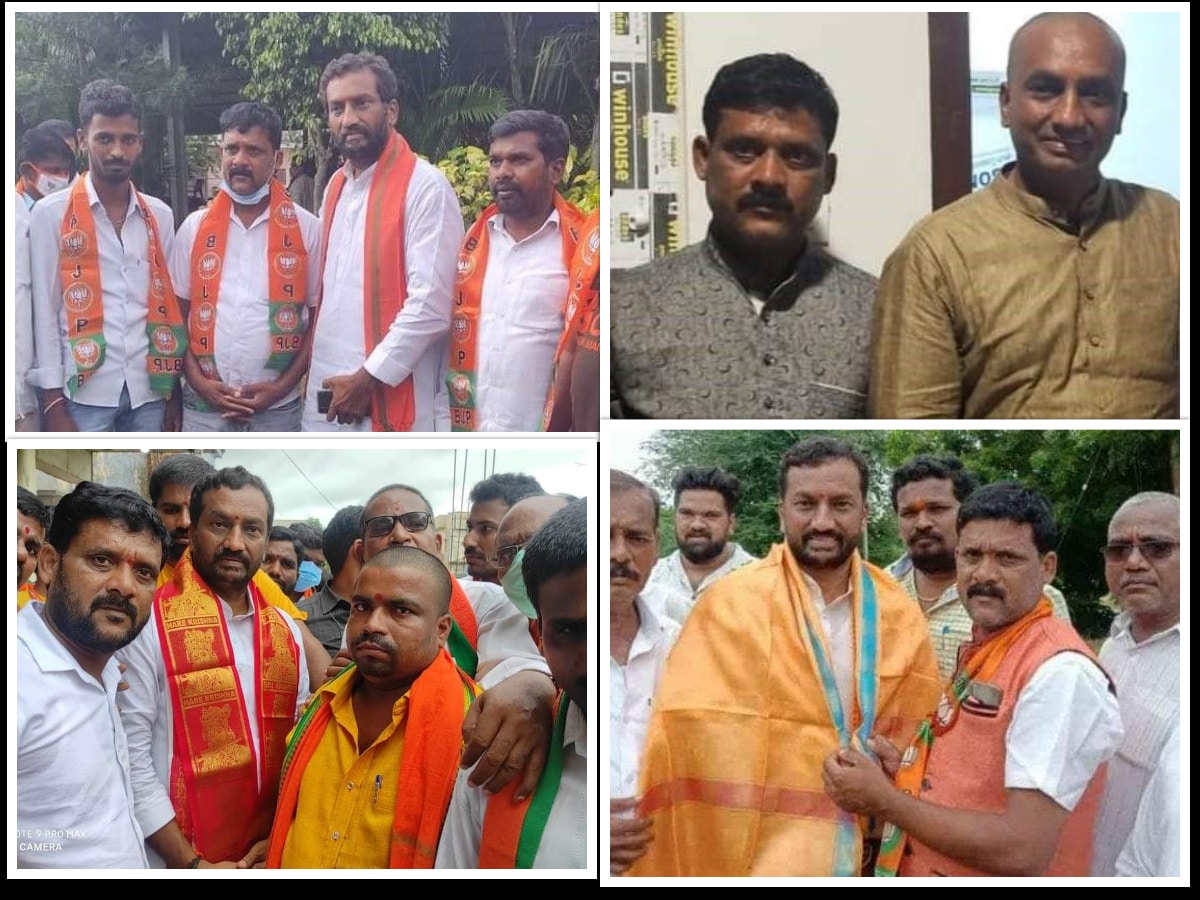 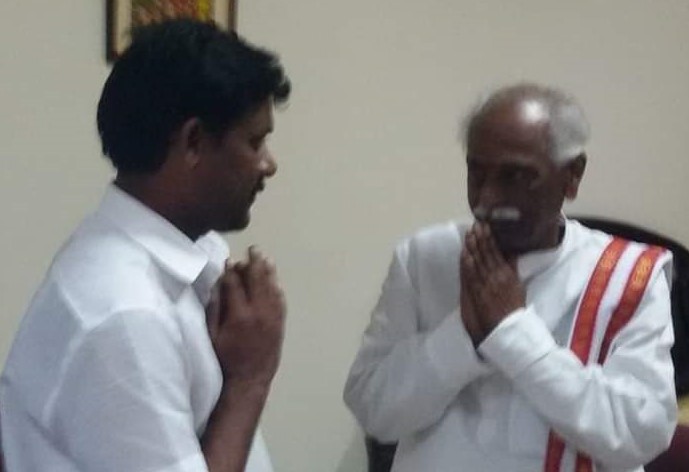 From Government Junior College at Alair

From Dr.B.R. Ambedkar University at Hyderabad

From Amaravathi University at Maharastra

Of Alair Mandal at Yadadri-Bhuvanagiri District

Of Alair Mandal at Yadadri-Bhuvanagiri District

Of Alair in Yadadri-Bhuvanagiri District, BJP