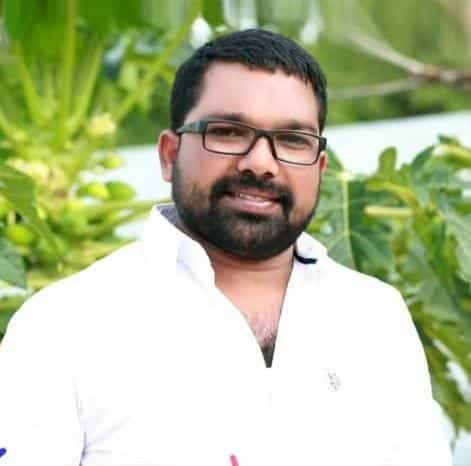 On the 26th of October 1985, Ravi was born to the couple Mr. Thungathurthi Bikshama Chary and Mrs. Thungathurthi Rameshwaramma and resided at Peerzadiguda in Medchal- Malkajgiri District in the Indian State of Telangana.

In the year 2002, Ravi acquired his Secondary Board of Education from the Loyola Convent High School located at Ramanthapur, Hyderabad, and completed his intermediate course at Gitam University at Vizag, Andhra Pradesh in 2019.

In the year 2019, Ravi is pursuing an LLB (Bachelor of Legislative Law) from Mahatma Gandhi Law College in LB Nagar.

In the year 2016, Ravi Thungathurthi turned into a profession as a Managing Director for RV Infra Constructions at Peerzadiguda in Telangana, and ever since he commenced he simultaneously handled his family responsibilities.

Ravi has been used to being served since he was a teen. While pursuing his academics, he also participated in numerous development initiatives.

Fortunately, a number of organizations are tirelessly working to put an end to gender inequality in India. RV Foundation is a professional feminist foundation founded in 2020 that specifically works to assist the needy. 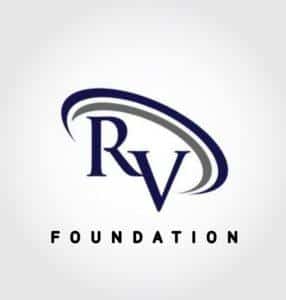 Since the day of establishment, Mrs. Ravi Thungathurthi has been acting as the Founder and Chairman of the respective Foundation by providing services to the people by satisfying the requirements of everyone who appealed to her for assistance.

In the year 2020, Ravi commenced his Political career by joining the Indian National Congress Party (INC) which is ruling under the leadership of Sonia Gandhi.

He exposed his leadership skills by serving as the INC Party Activist and working comprehensively all the time for the welfare of humankind. As a part of INC, Ravi expressed keen interest and performs every activity for the recognition of the respective party.

Ravi was a sincere INC Party Activist right from his joining and propagating its principles from the beginning. He has been deeply attracted by the policies and ideals of the party and the vision of our great leader Current Chief Minister of Andhra Pradesh and was immensely inspired by the unique schemes introduced by the YS Jagan Mohan Reddy.

Ravi contested for the reputable position as a Corporator for 120th Division from Peerzadiguda in Telangana during the 2020 election poll, but the slight margin of votes made him lose the position.

He won the people’s respect by upholding the promises, duties, and powers bestowed upon him. As a consequence, in 2021 he was appointed by the Party as the President of Peerzadiguda Municipal Corporation in Medchal- Malkajgiri district, Telangana.

Thungathurthi Ravi is an enthusiastic and forthright person who is continuously looking for new methods to expand his experiences. He’s a contingency who lives on new discoveries and experiences. His ambition to enter politics and serve the people in a humble way has been implanted in his thoughts since he was a child.

He enters politics at such a young age and earns the people’s affection by fearlessly forging ahead in the face of any deception.
As a Social Worker, his objective is to raise awareness among the poor through creative livelihood activities, to work toward a corruption-free society, and to ensure order and accountability in all acts aimed at uplifting the poorer parts of society. 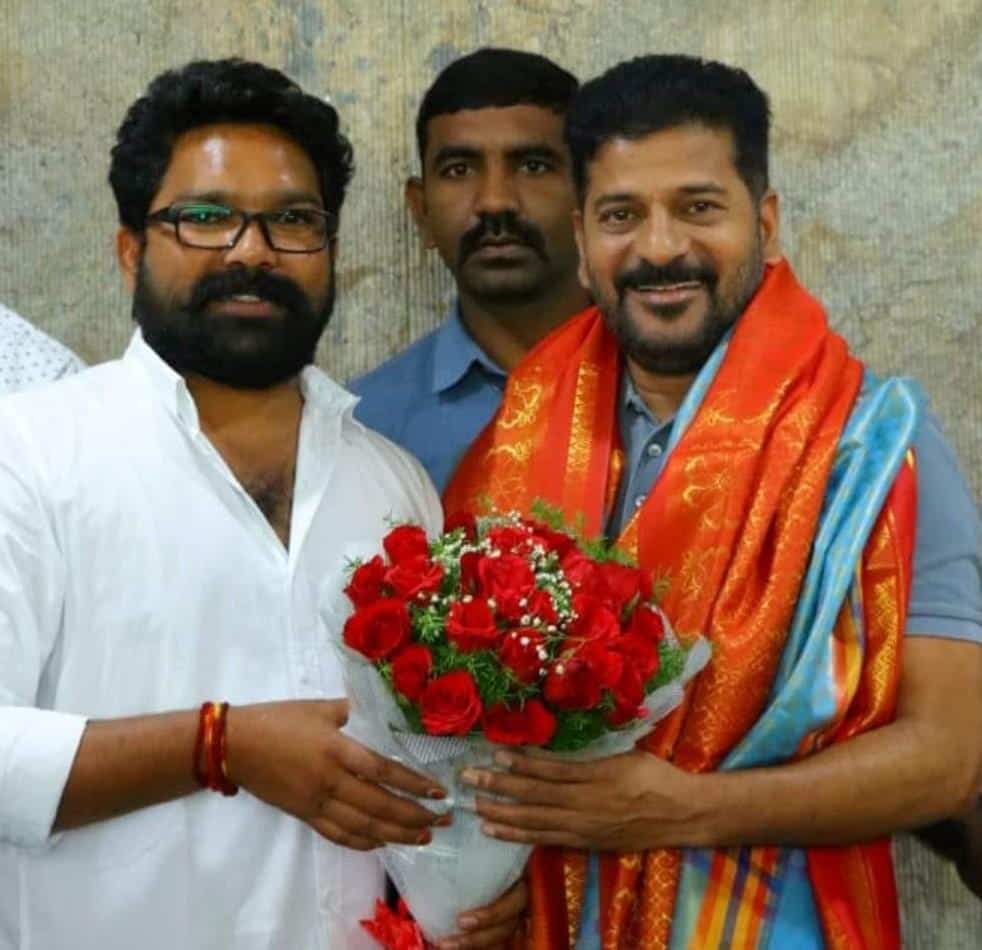 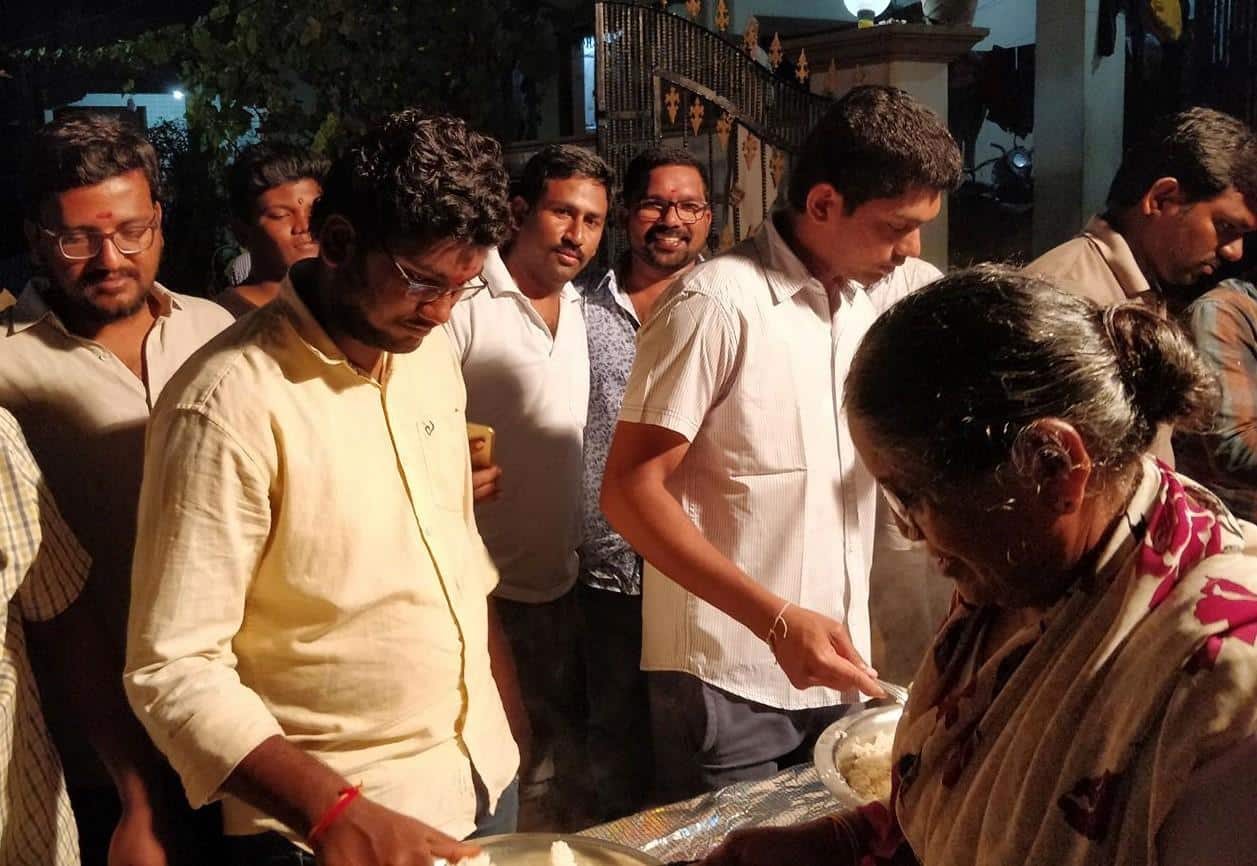 Ravi held a Charity Event on the occasion of Vinayaka Chavati at Peerzadiguda, Telangana. 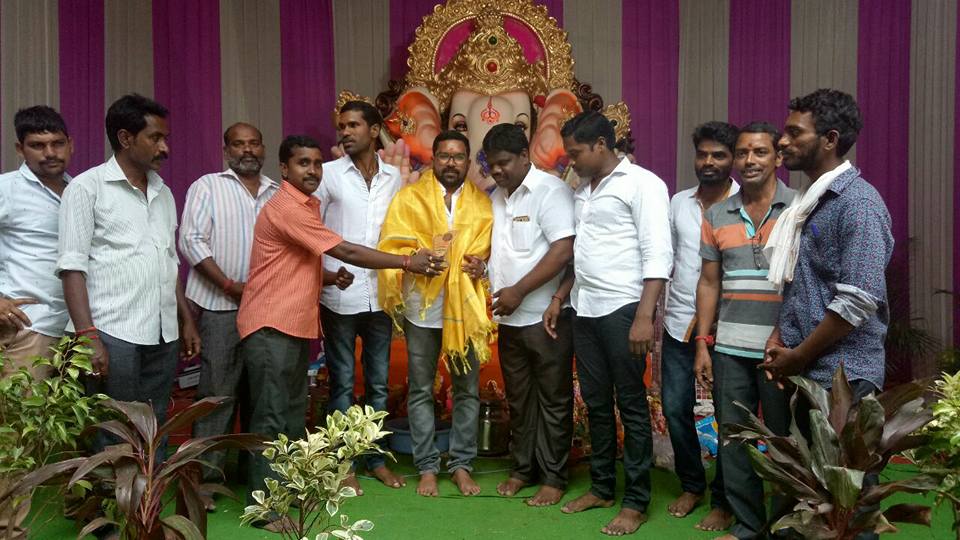 On the festival of Vinayaka Chaviti, Thungathurthi Ravi was lavishly acknowledged by prominent leaders. 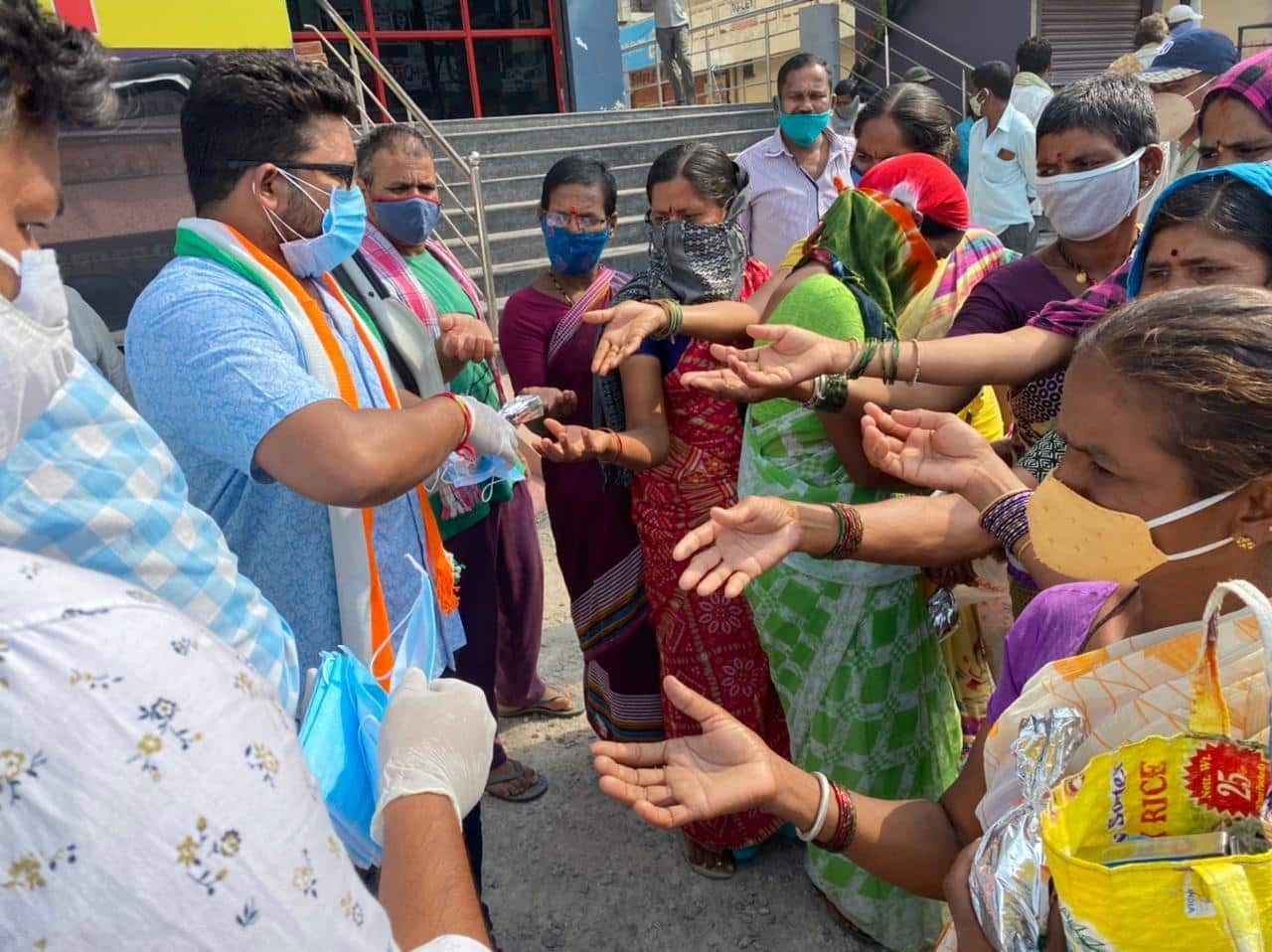 He contributed selflessly throughout the crisis, handing out face masks and hand sanitizers to the residents of Peerzadiguda. 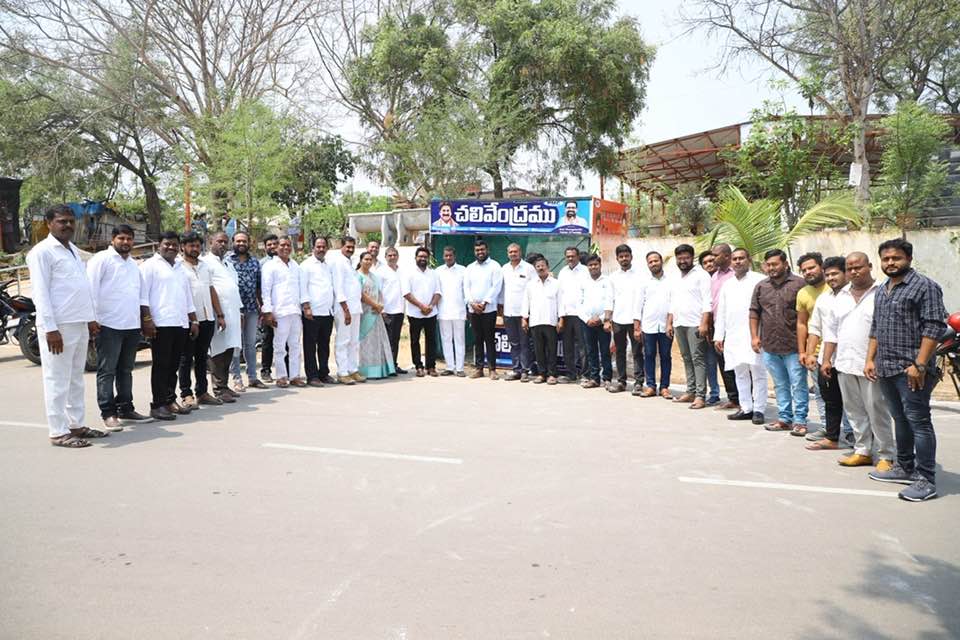 Ravi established a cold water plant at Peerzadiguda for the benefit of the public and foreigners and held an Inauguration Ceremony, under the patronage of renowned Politicians. 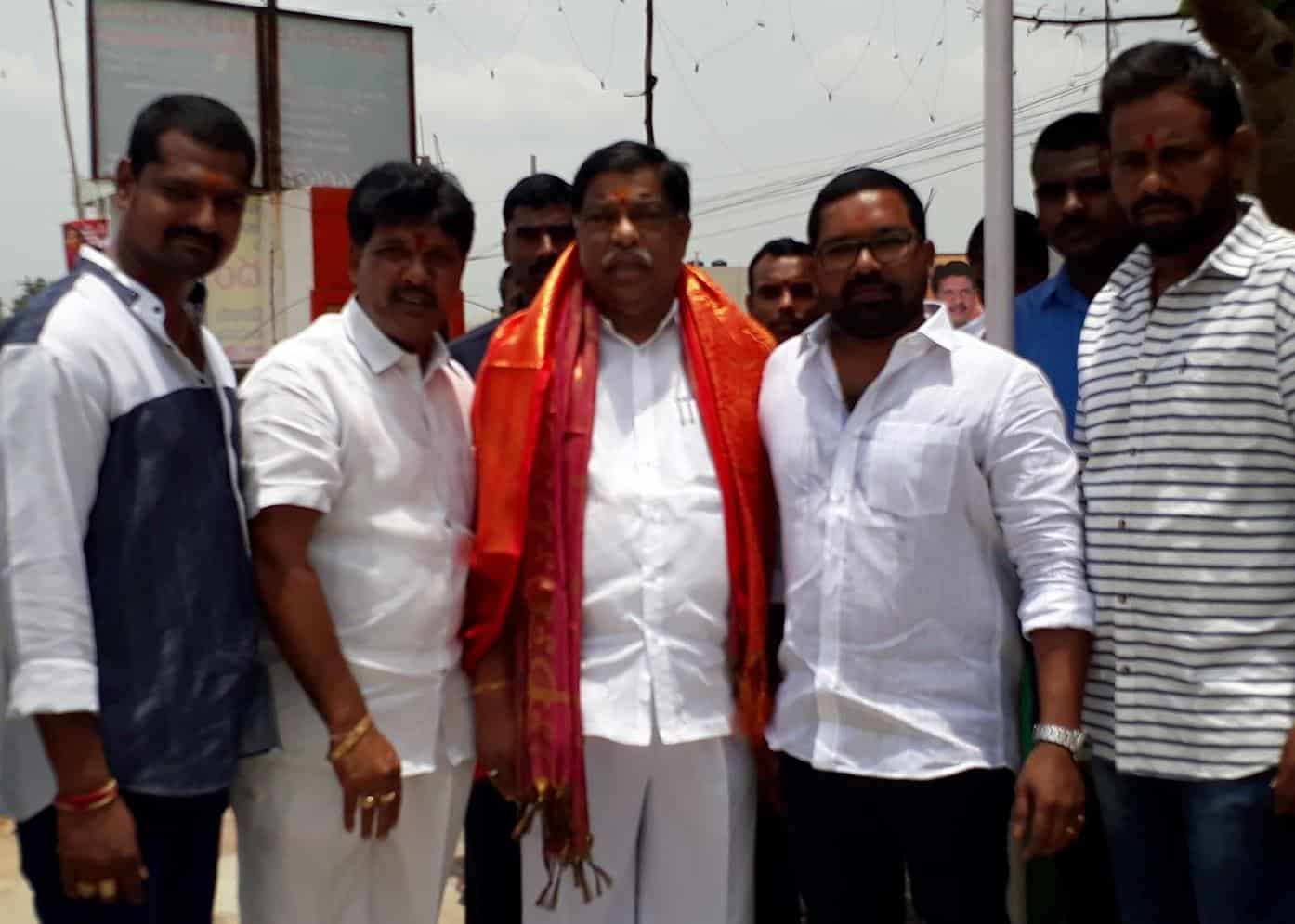 Thungathurti Ravi invited MLA Sudheer Reddy as the  guest of honor at the launch of the Surveillance cameras in Peer. 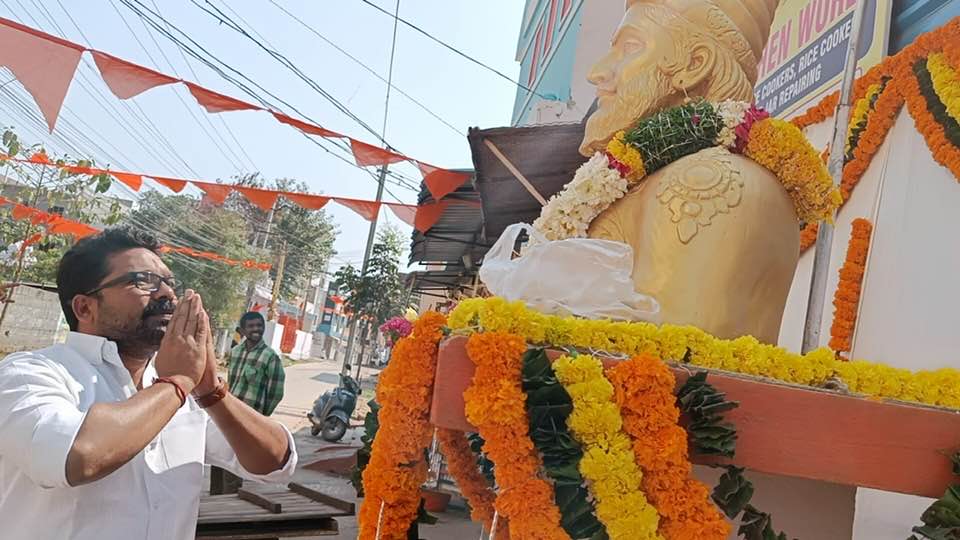 Ravi commemorates Chatrapathi Shivaji’s Birth Anniversary by recalling the contributions they rendered to the country. 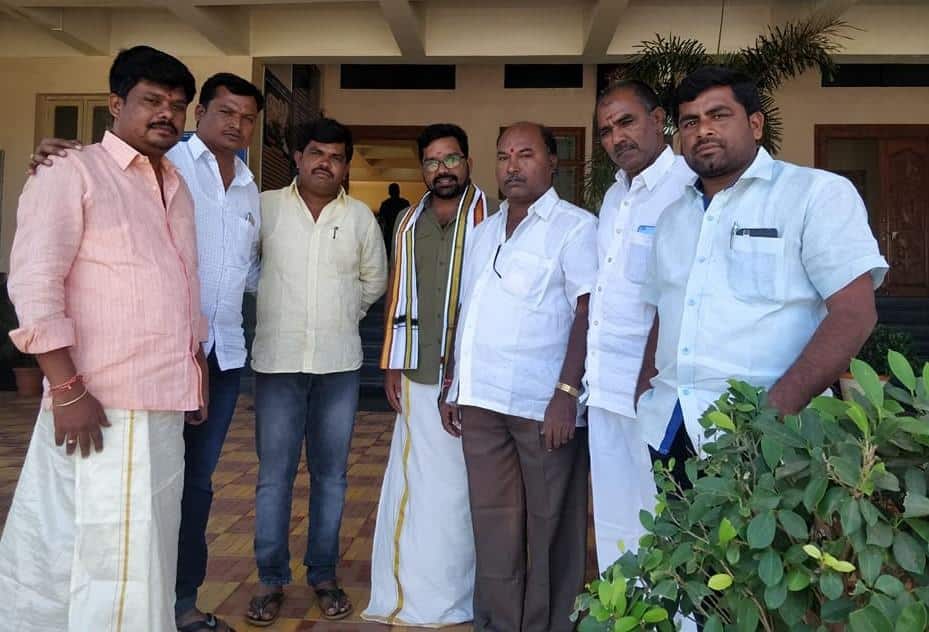 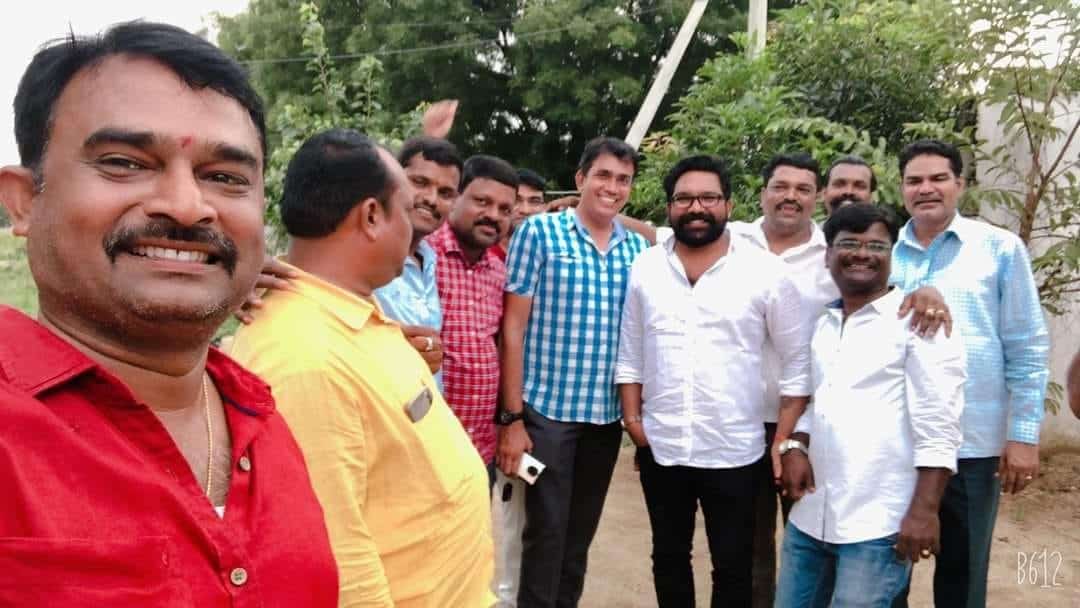 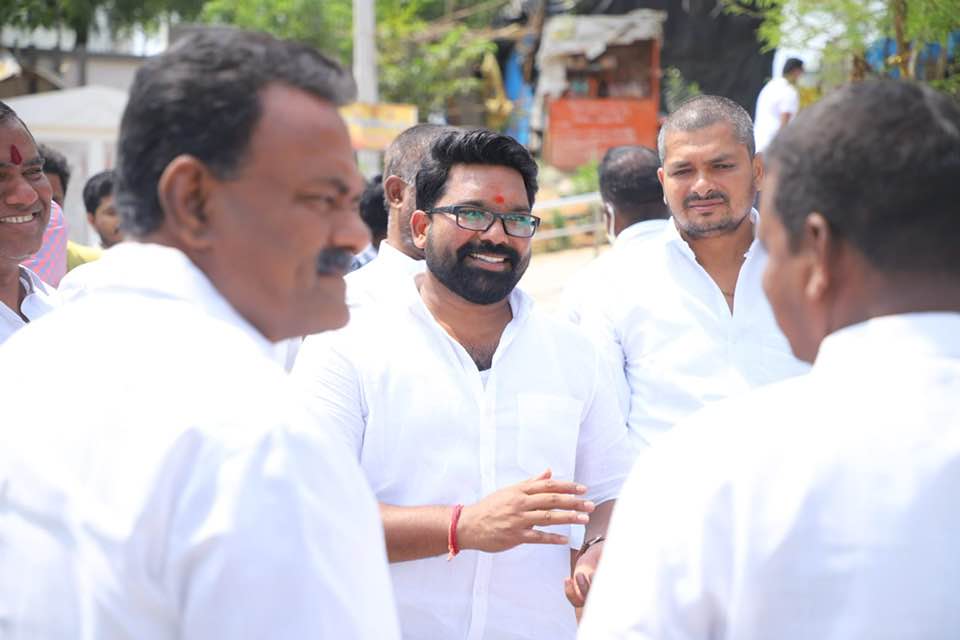 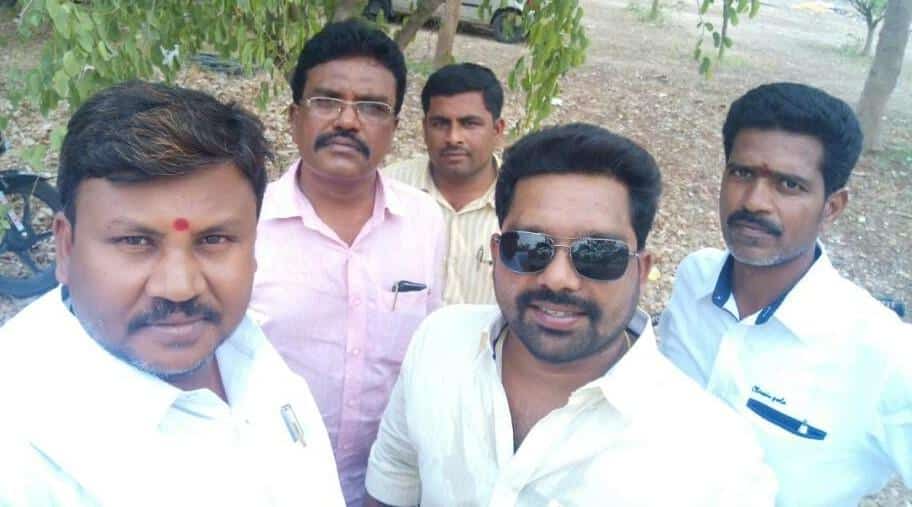 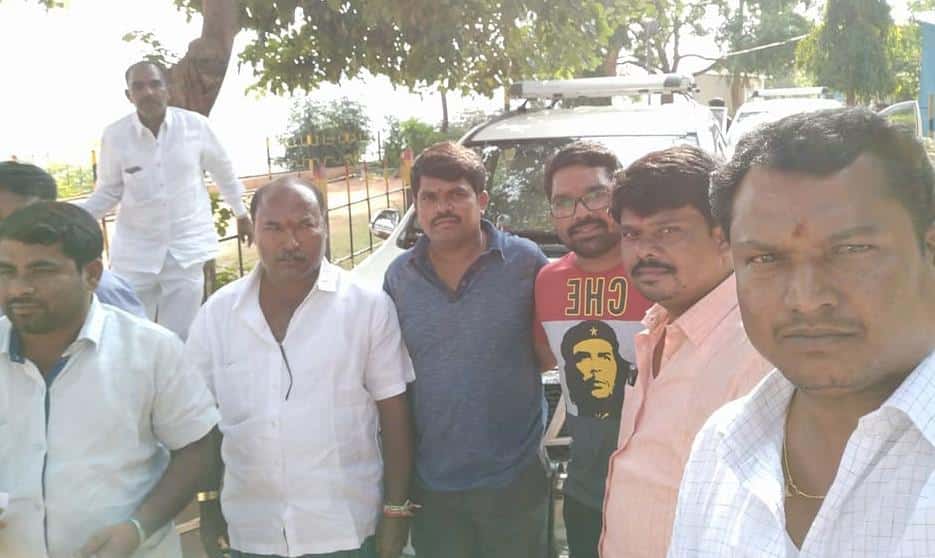