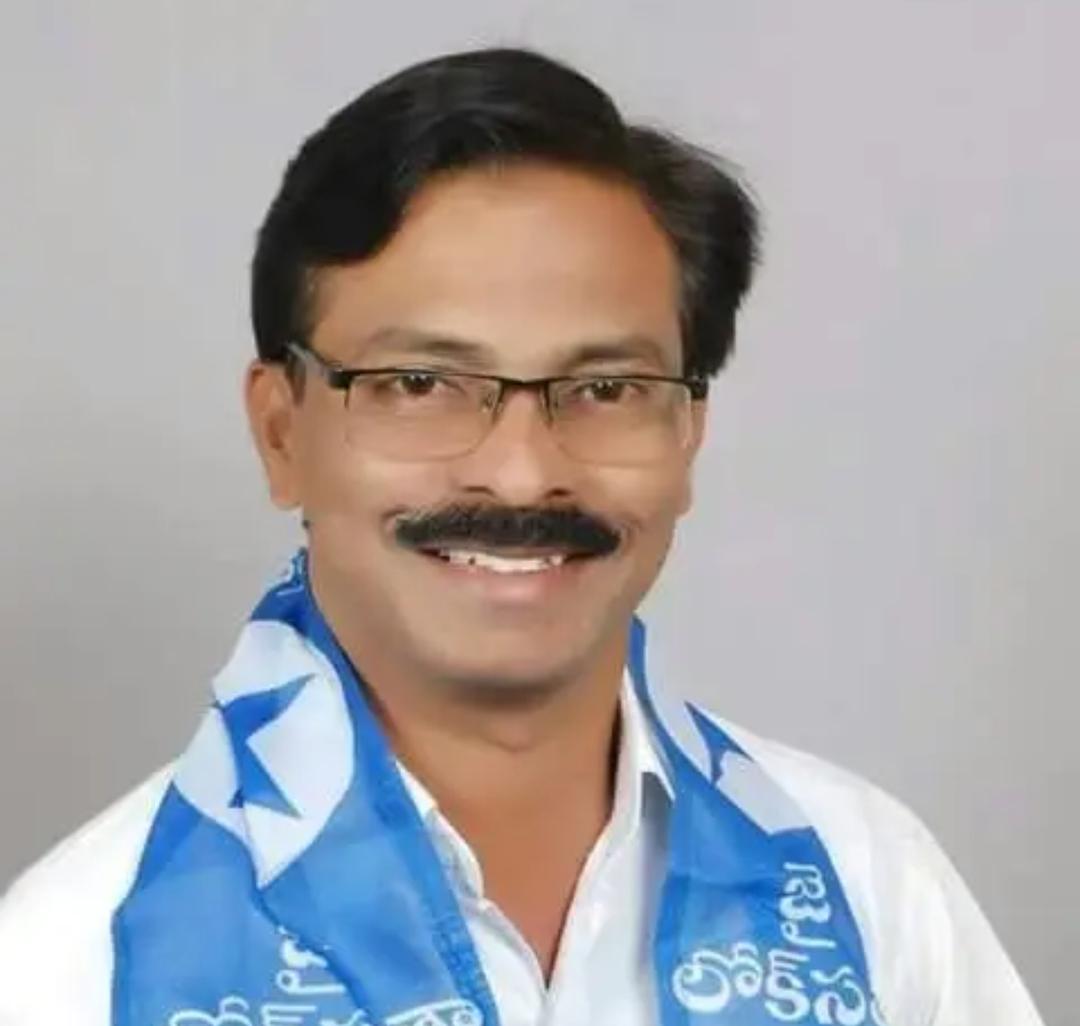 On the 01st of June 1971, Srinivas was born to the couple Mr. Thummanapally Yada Laxmi and Mrs. Thummanapally Gopal and resided at Siddipet in the Indian State of Telangana.

In the year 1986, Srinivas obtained his Secondary Board of Education from Multipurpose High School, Siddipet, Telangana. Srinivas attained his Graduation Course of (BA)Bachelor of Arts from Dr. Br Ambedkar Open University placed at Hyderabad in 1998. Later on, he extended his education by acquiring his LLB from Rajiv Gandhi Pendekanti Law College in Hyderabad in 1998.

In the year 2000, Srinivas acquired his PG Diploma in IRPM from Kakatiya University in Hyderabad in Telangana.

After the accomplishment of his higher studies, he began his professional career as an Advocate and he stood for justice more than a judge, on the one hand, he was continuing his Professional work and on the other hand, he was handling his family responsibilities.

A lawyer stands for justice more than a judge, as he pleads for it. It is a wrong belief that lawyers promote disputes and differences in society. The work of the legal profession is not to create disputes but settle the disputes whenever they arise.

Srinivas engaged in active politics after earning his education in 1999 through the Lok Satta Party(LSP), which was started by Nagabhairava Jaya Prakash Narayana, a former I.A.S. officer, and notable activist from Andhra Pradesh and was designated as the Siddipet Town President from LSP for his pure determination and sincerity towards the work.

His unwavering commitment and true effort in 2000, gained him the position of Joint Medak District General Secretary from LSP and been constantly working for the people, thinking about their welfare, and gaining immense admiration from the people.

Because of the efforts being made for the development of the party, from the year 2002-to 06, the party offered him the post of Joint Medak District President as Founder Member of Lok Satta Party, and discharged his duties by being very cautious during performing the activities of the Party.

In the year 2014, The party not only advanced him to the position of State Secretary of Telangana from LSP in honor of his sustained dedication but also enhanced his responsibilities to discharge for the people’s well-being to date.

Recognizing Srinivas’s services to the people, he was appointed as the State President of Telangana by the Lok Satta party in 2019 to empower him to fulfill his obligations and tackle the issues.

He has worked extensively for the prosperity of the community since the dawn of his career in politics, consistently striving for the party’s and society’s prosperity and delivering passionate service to society through the positions he has been entrusted to.

He reinforced his service and work as the State Executive Member from CAPCO by strengthening his responsibilities, constantly considering their well-being, and gaining the esteem of the population.

His constant attention and pure dedication to service led to his promotion to the District Coordinator from Management Primary Organization in Mumbai to promote the proper focus on the need for effective and comprehensive expansion in people by doing his part to overcome the hardships faced by the people.

Srinivas contested from Siddipet Assembly Constituency in the 2019 elections, however, the position has been vacated.
In the year 2010, he was partly credited with the position of Divisional Campaign in the Secunderabad Assembly constituency by-elections.
In 2011, Srinivas was the Divisional Campaign in GHMC elections in the largest and politically most crucial areas, Patancheruvu & Ramachandrapuram.
He gradually rose in the position during the time Elections contested from Siddipet Assembly Constituency in Telangana during Election Poll.
He is desperately continuing his duties as Assistant Secretary of State in the Federation of Independent Farmers’ Associations, an organization affiliated with the Loksatta Party.

Programs & Movements Implemented by the Srinivas from Loksatta Party – 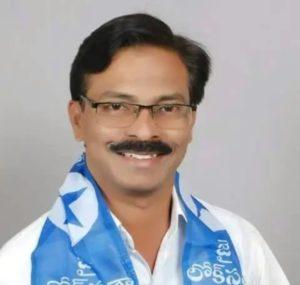 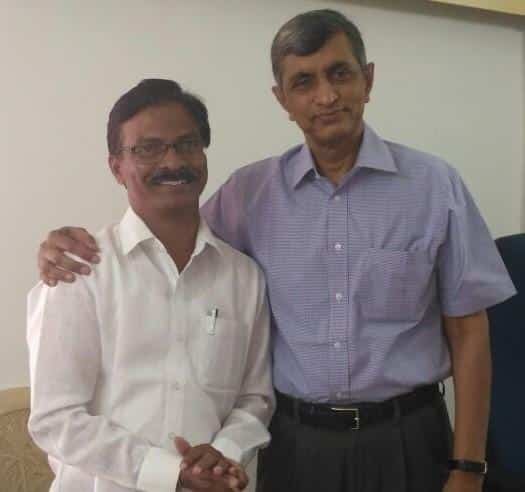 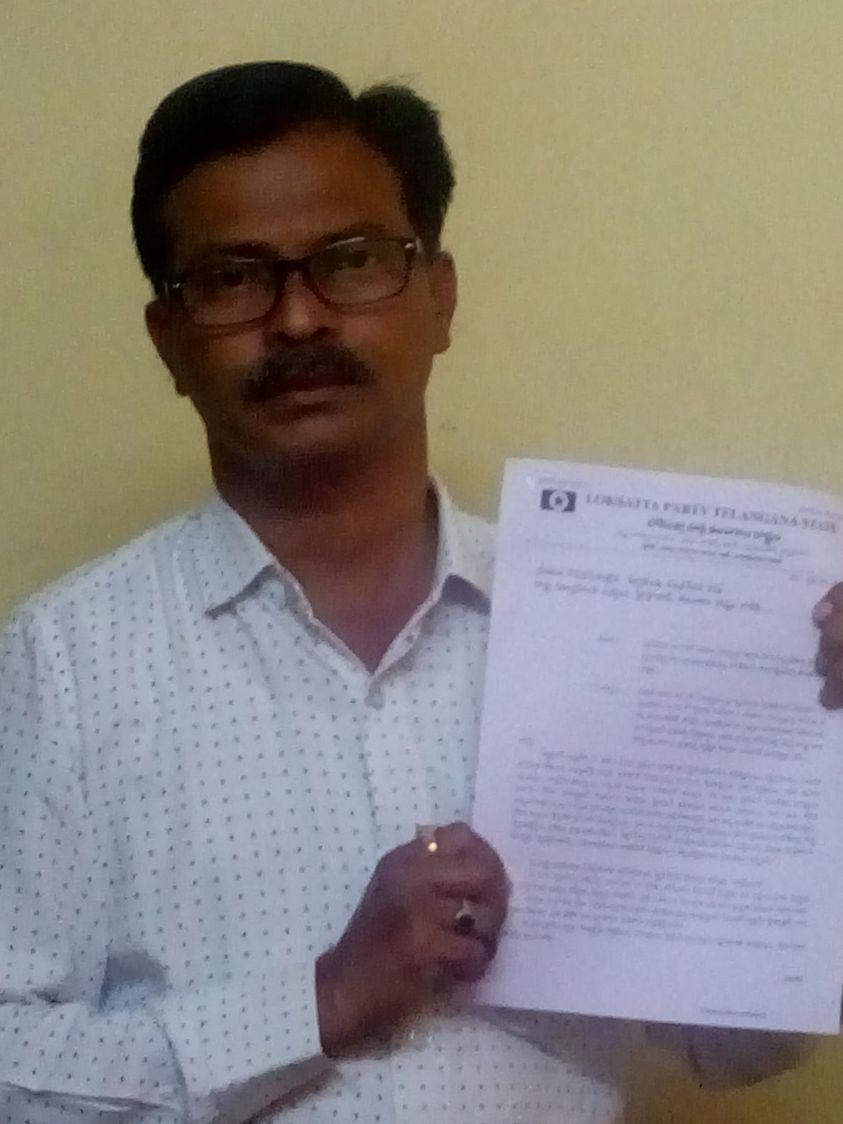 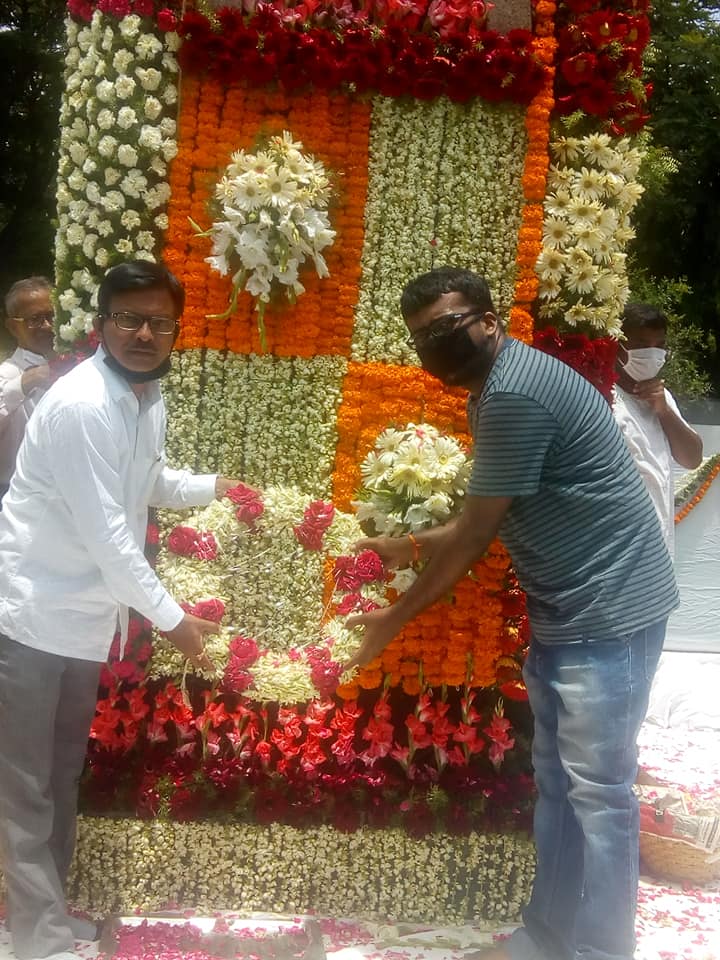 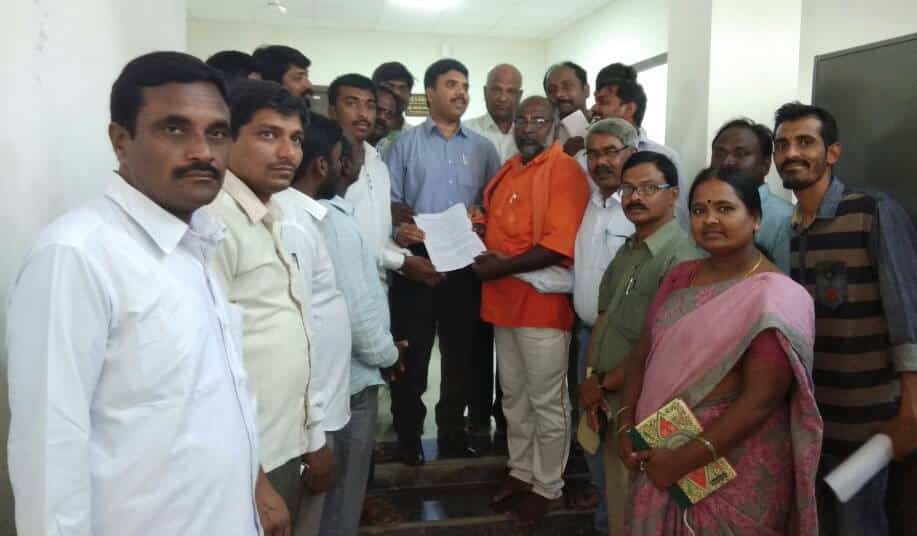 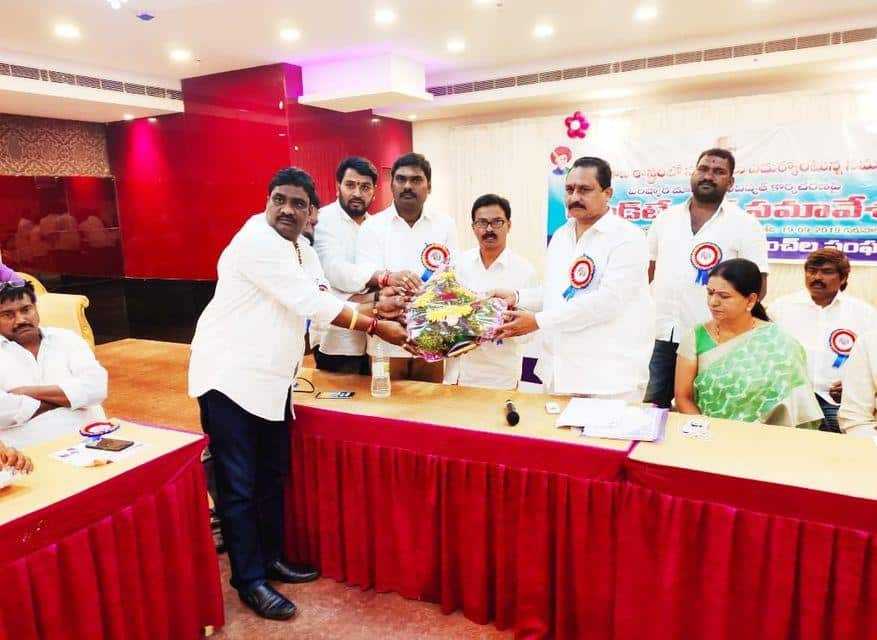 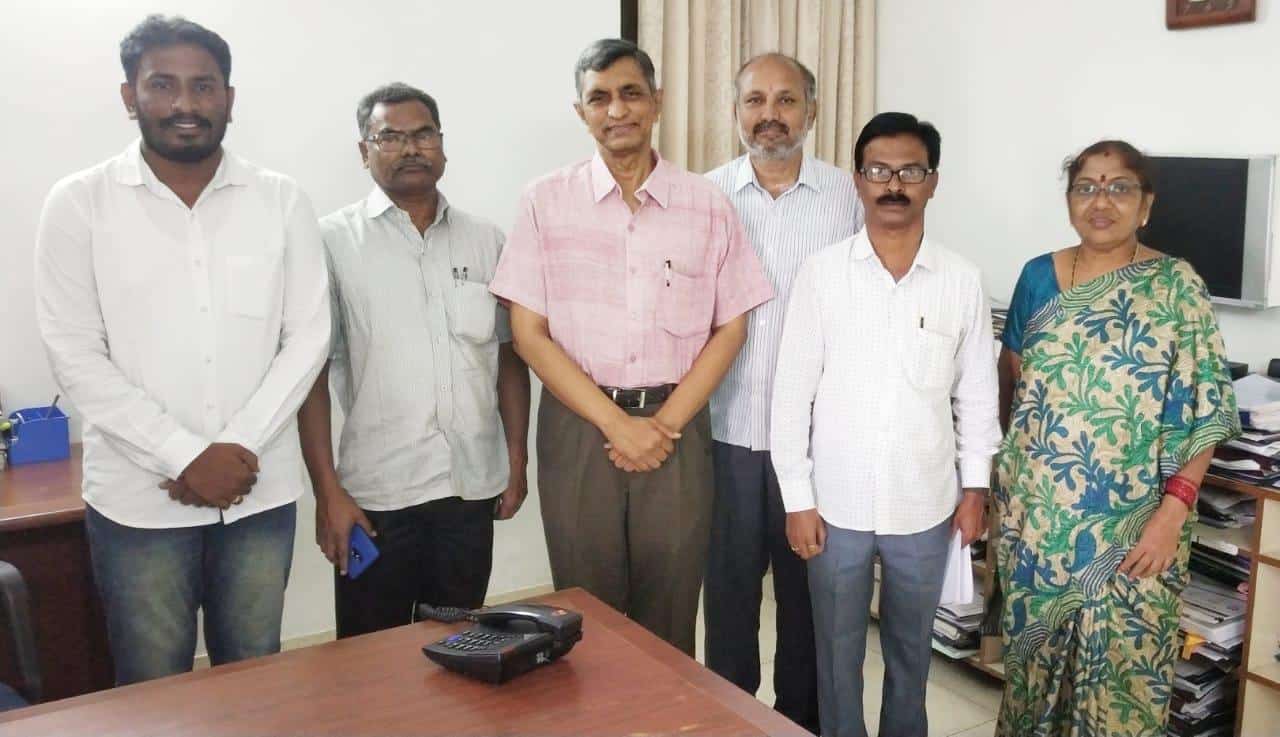 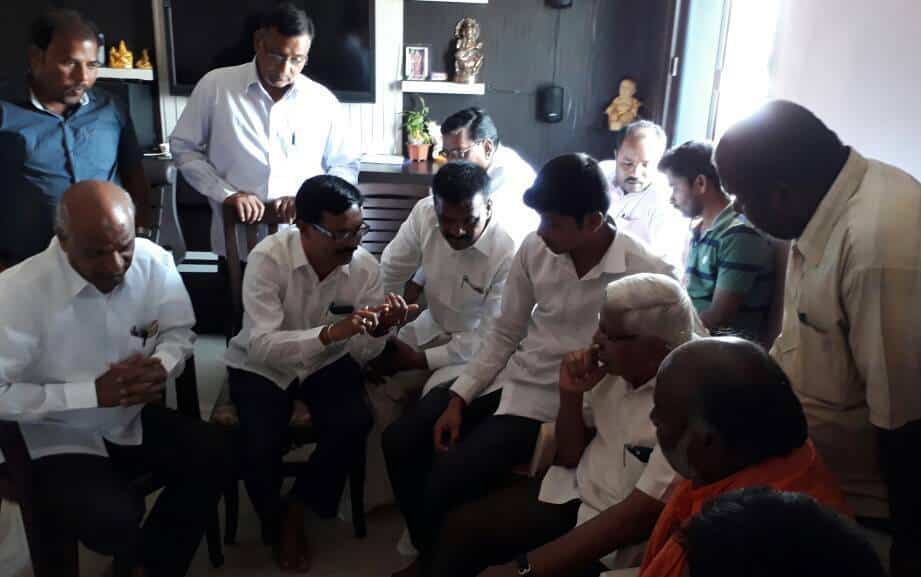 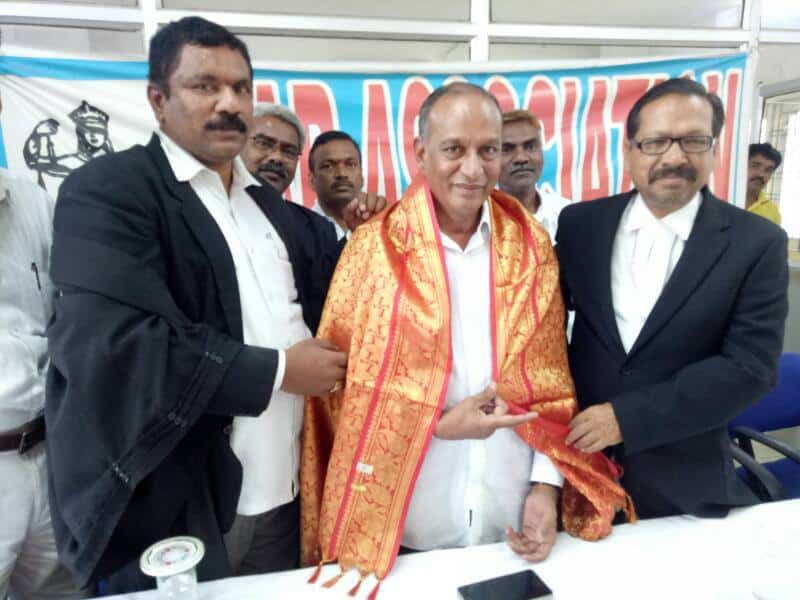 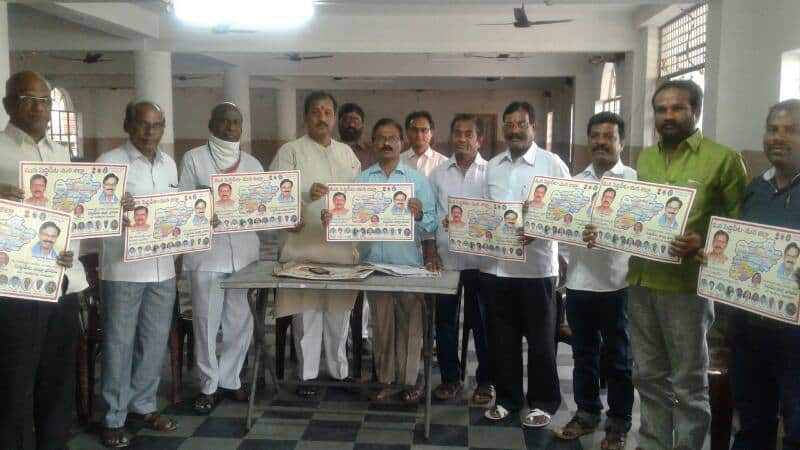 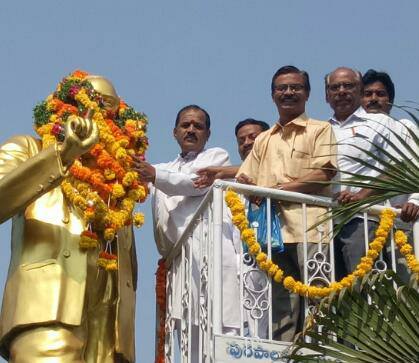 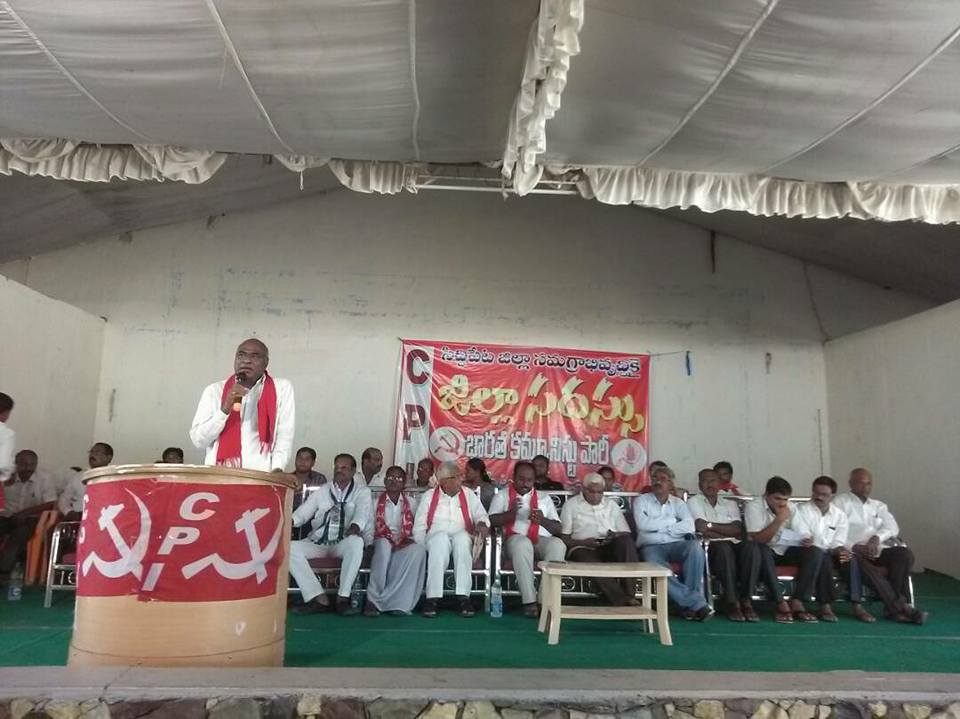 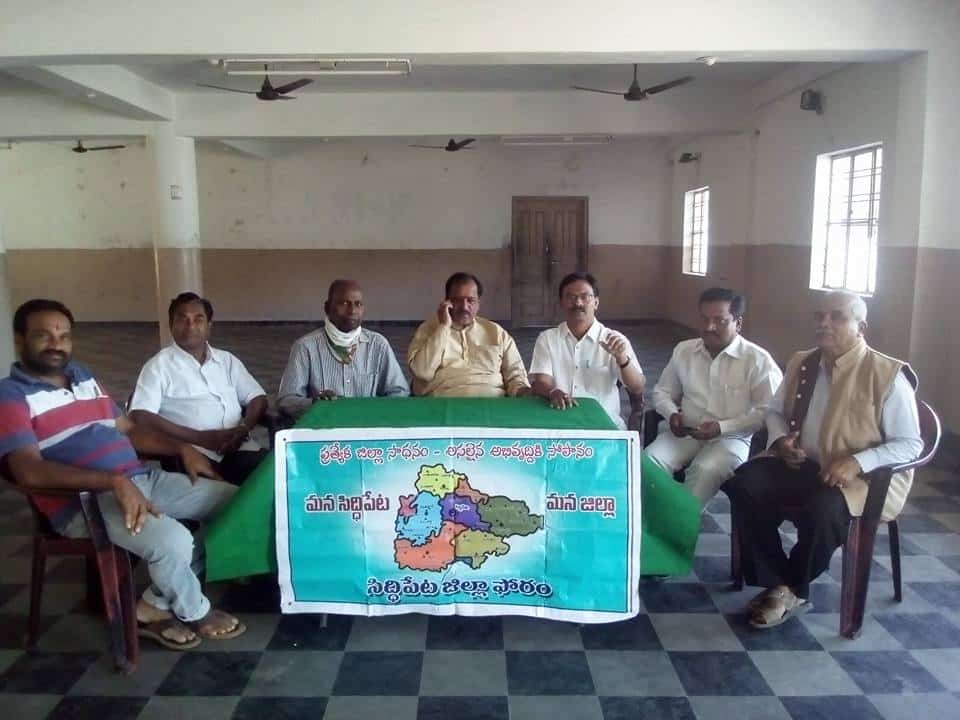 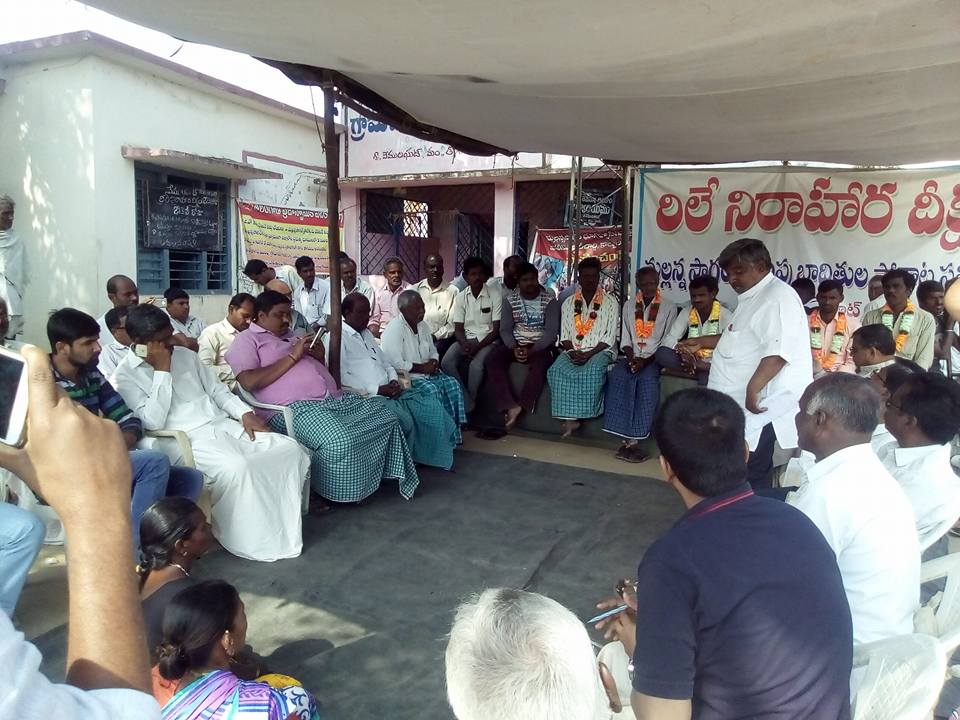 Joined in the Lok Satta Party

From All India Lawers Union

From BC Center for Empowerment