Thummakumma Bhaskar is an  Indian Politician and current Party Activist and Ward Member of the 6th ward from Ganapuram village of Nandyala District of Andhra Pradesh from the political party YSRCP.

Bhaskar completed his secondary board of education at ZPHS which resided in Pathakota in 2013. In 2015, He obtained his Intermediate in Government Junior College in Nandikotkur.

In 2018, he acquired his Bachelor’s Degree in Government Degree College located at Nandikotkur.

Bhaskar had a sense of service since his childhood. With the motive of serving people, he entered into Politics. He has started his Political Journey with the Yuvajana Shramika Rythu Congress Party(YSRCP).

He is a Social worker and upholds the trust that the people have placed in him and maintains his service, concentrating on the welfare of the people at the moment and dealing with the activities that will encourage them to advance.

Bhaskar contributed significantly to the Party’s development by participating in every event. He was elected a Party Activist by Party Officials who acknowledged his abilities to assist the public in whatever way feasible at any given time as a social worker and party worker.

The residents of the Ganapuram elected Bhaskar as a Ward Member of the 6th ward with the belief that he would continue his service.

Bhaskar even served as a Social Activist in Ganapuram village. He gave his helping hand in his unique ways and many developmental activities have been implemented such as setting up water tanks, clearance of drainage issues, power supply, etc.

He fought and solved the issues like pensions, Ration cards, and Health cards.

Bhaskar rendered his service to the people even during the corona.

During the crisis, and responded with compassion, assisting those in need and extending further support to those who had been victimized by the lockdown.

He donates rice bags, vegetables, and medicine to covid victims who are suffering from covid and cannot go out to fetch food. He also supported the poor financially by providing essential goods for those who could not find employment or food due to the lockdown.

Conducted awareness programs on the maintenance of Physical distance and following precautionary measures to prevent the epidemic in Corona.

He conducted Awareness camps and seminars were organized on the Covid-19 vaccine and the effects of the virus.

The area infected with the coronavirus has been declared a red zone and people have been given proper precautions and instructions.

When the coronavirus was ultimately eradicated, villagers were sprayed with sodium hypochlorite solution to guarantee that they were not exposed to any negative consequences.

The Covid Immunization Drive was conducted in response to Prime Minister Modi’s call to raise public awareness about the need of receiving a free corona immunization. 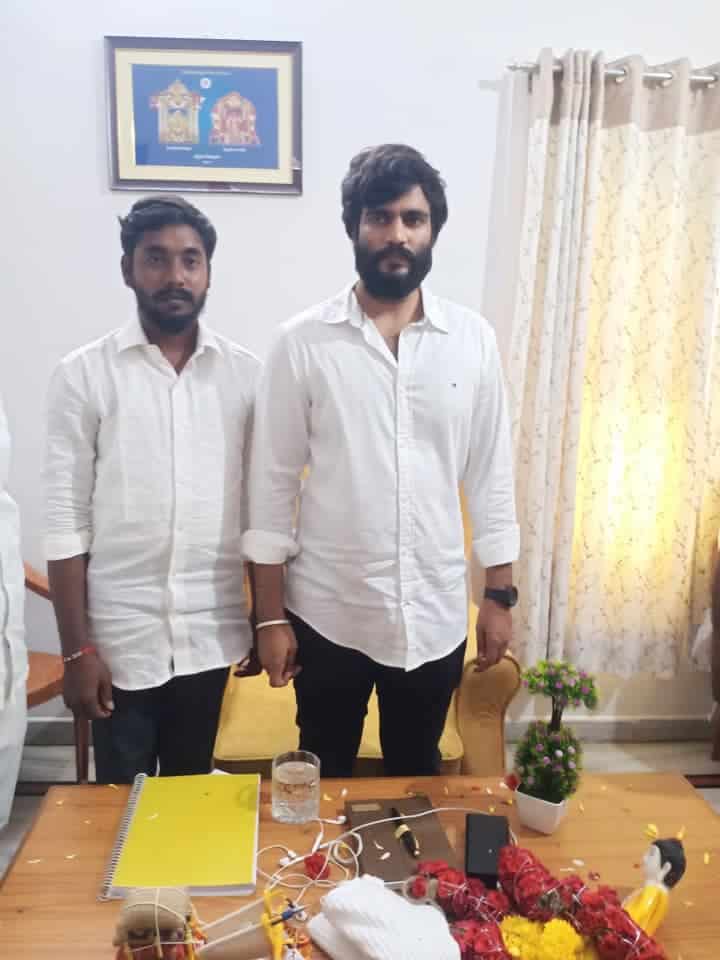 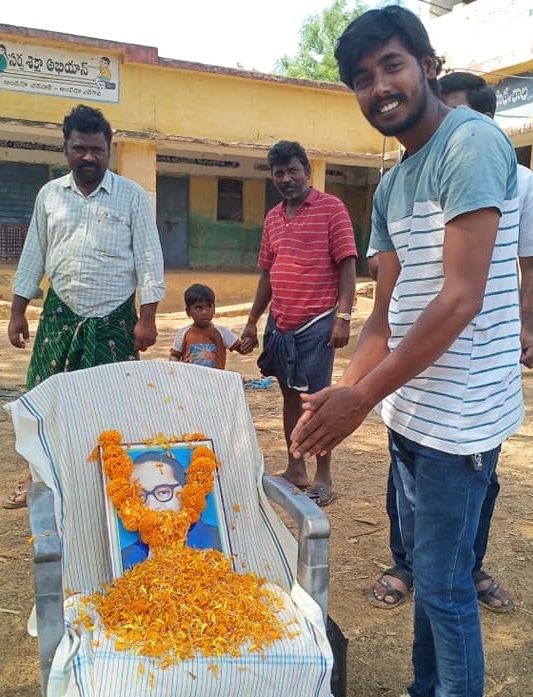 Bhaskar took part in a variety of Party Activities