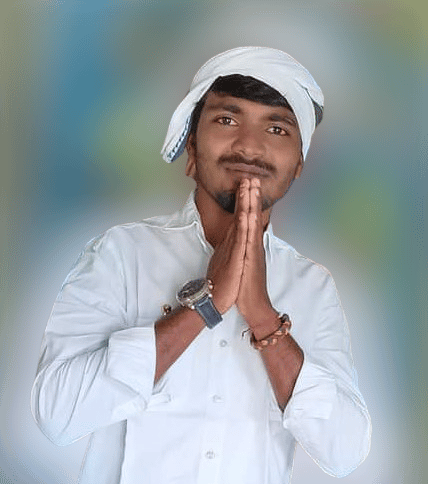 Thumikipalli Sathish Yadav is an Indian Politician and current YSRCP Mandal Youth President from Nallamada Mandal in Anantapur district from the Indian State of Andhra Pradesh.

On the 15th of May 1995, Sathish was born to the couple Mr. Thumikipalli Ramappa & Mrs. Thumikipalli Kalavathi in Yadalavandlapalli village of Nallamada Mandal from Anantapur district in the respective state of Andhra Pradesh in India.

Later in the year 2016, he holds graduation with a degree from ST SN Degree College situated at Kadiri, Andhra Pradesh.

As he hails from an Agricultural Family & Was born into a rural middle-class family, he has chosen to do Agricultural Occupation as it is the backbone to all other occupations and especially it’s important for humans to survive and by sustaining his occupational work Sathish set up a business of his own and fulfilling his family responsibilities.

Sathish has worked above and beyond his means as  Party Activist to advance the party and improve society by performing his tasks correctly and sticking to the party’s laws and regulations.

In recognition of his continued service, the party promoted him to the position of YSRCP Youth Leader from Yadalavandlapalli of Anantapur district but also increased his responsibilities to discharge his duties.

From the year 2017, Sathish has been representing the YSRCP Mandal Youth President from Nallamada and contributing to the development of society since the day he joined the party, by executing his tasks effectively and adhering to the party’s policies and guidelines.

Every year on the Birth Anniversary of Andhra Pradesh Chief Minister YS Jagan Mohan Reddy, Sathish conducted a Blood Donation Camp in the region of Ranga Reddy and donated blood to the extreme people.
This has started by the Youth Members, with the thought of no INDIAN should die with lack of blood and by implementing into reality started a group with countable members and started donating all the blood- Normal groups, Negative Groups, Rare Groups across INDIA with the help of donors. 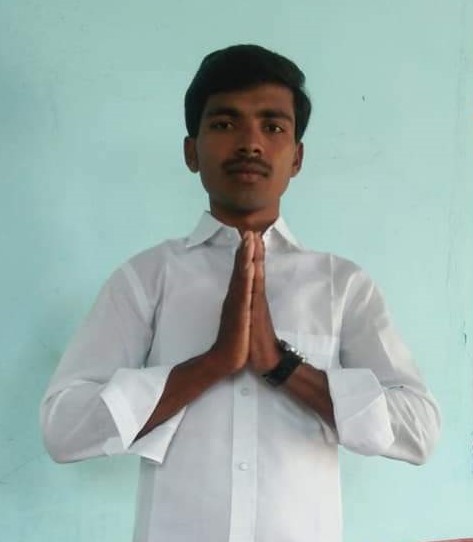 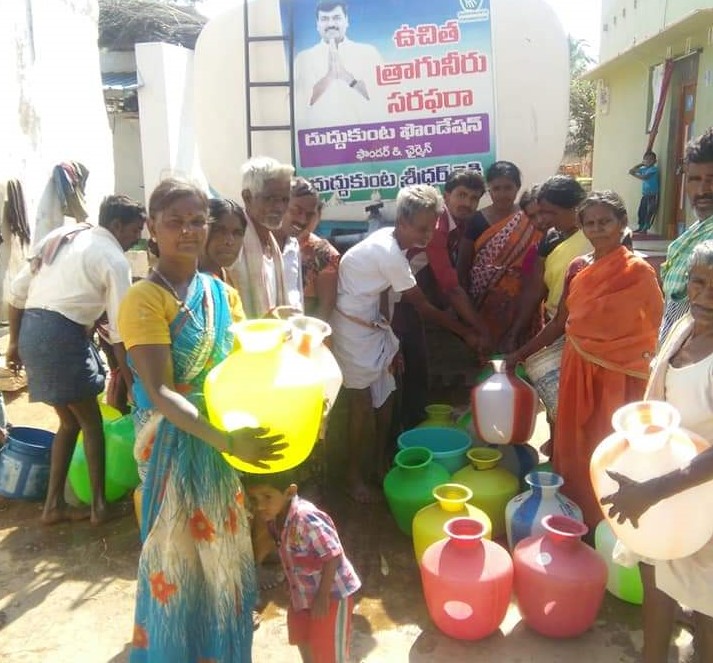 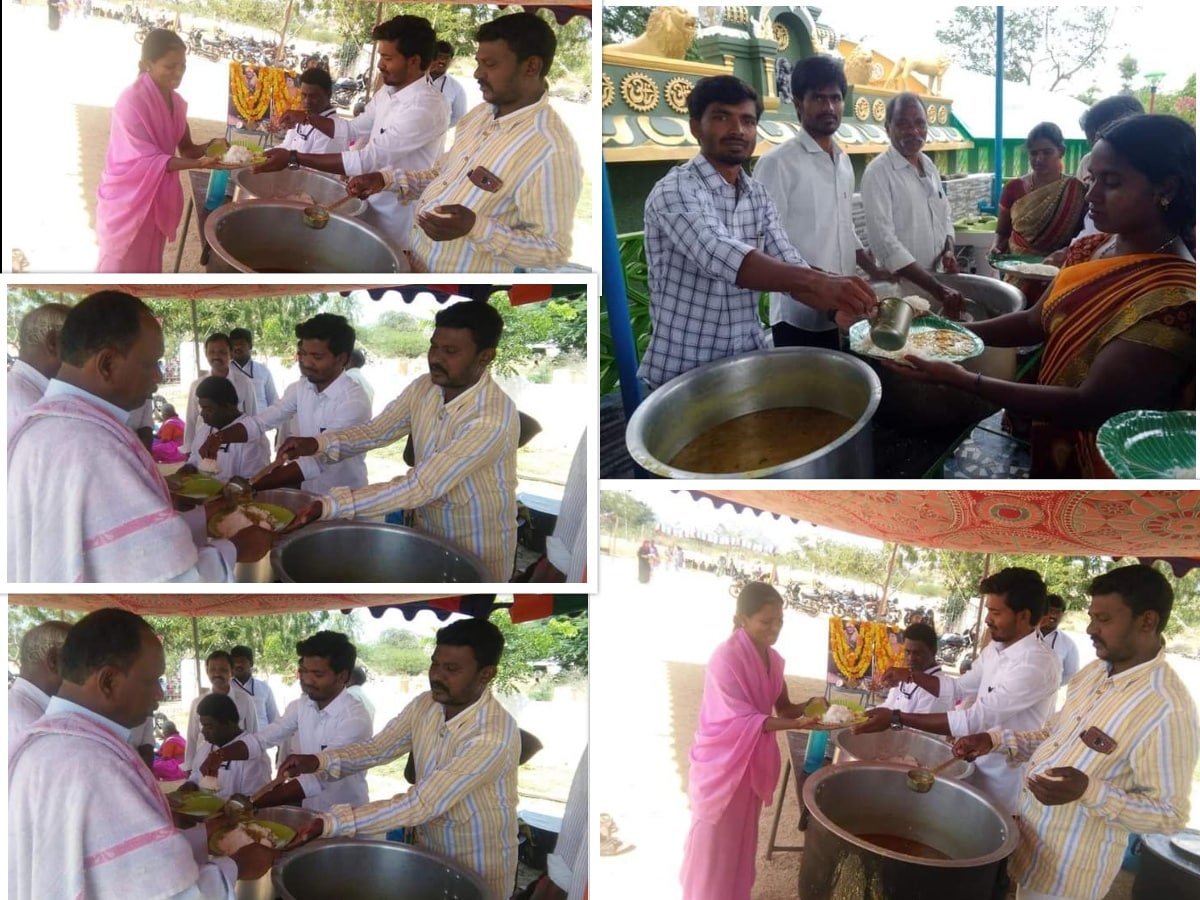 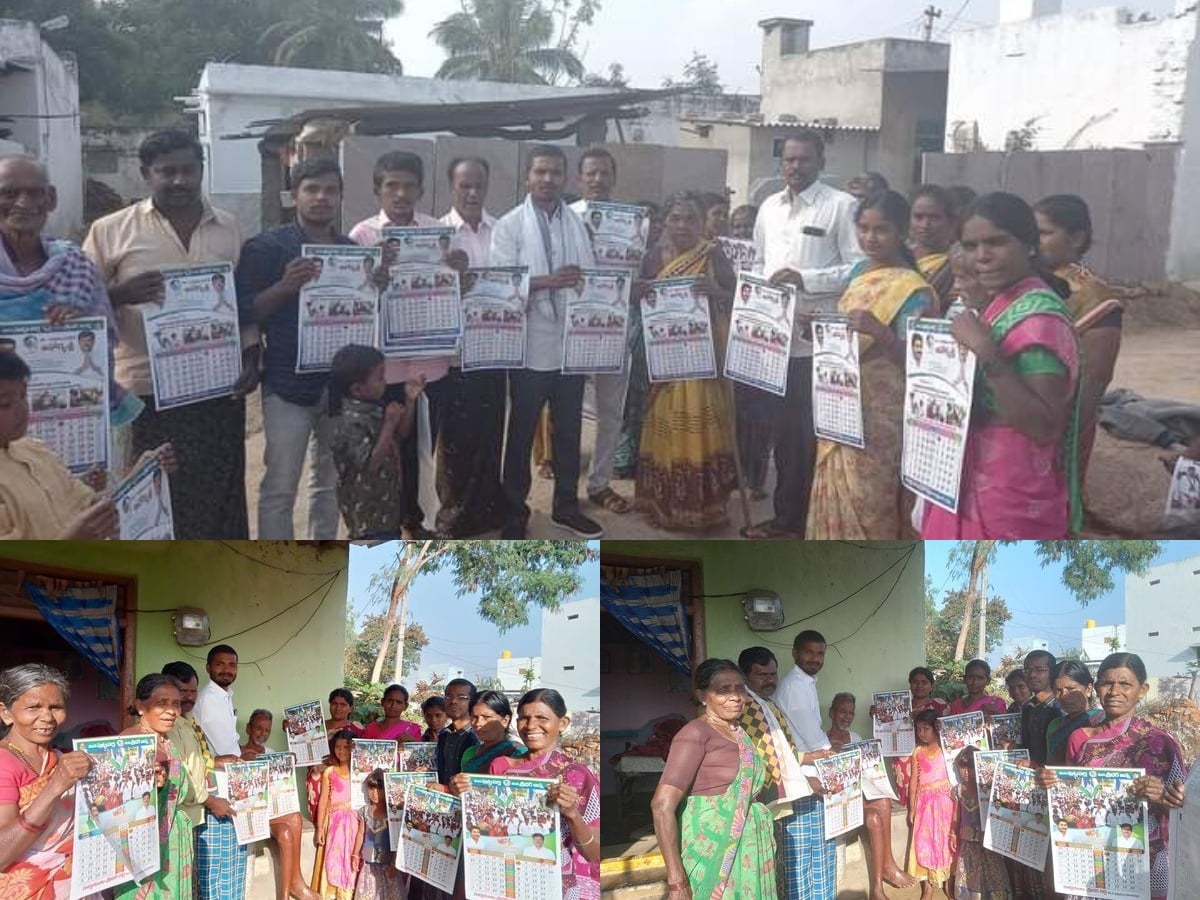 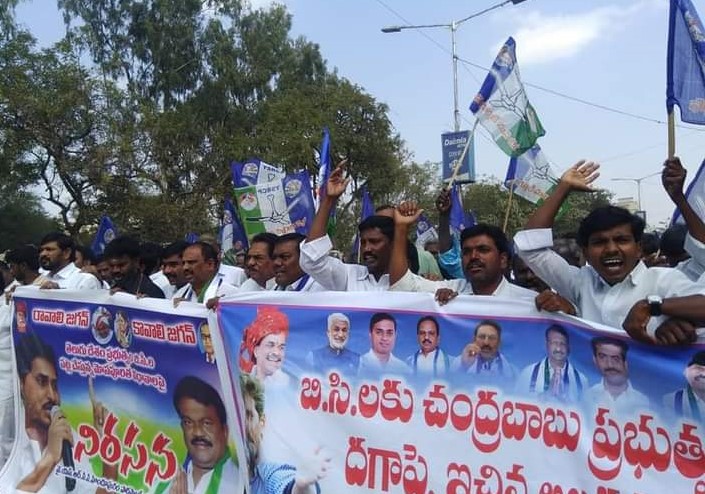 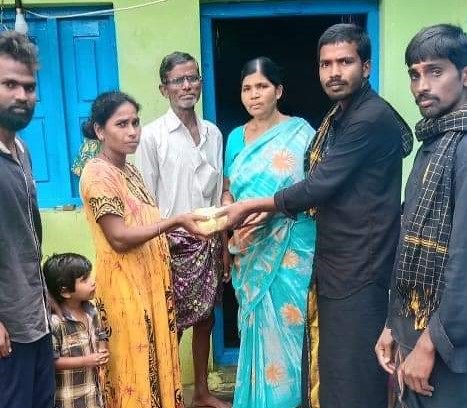 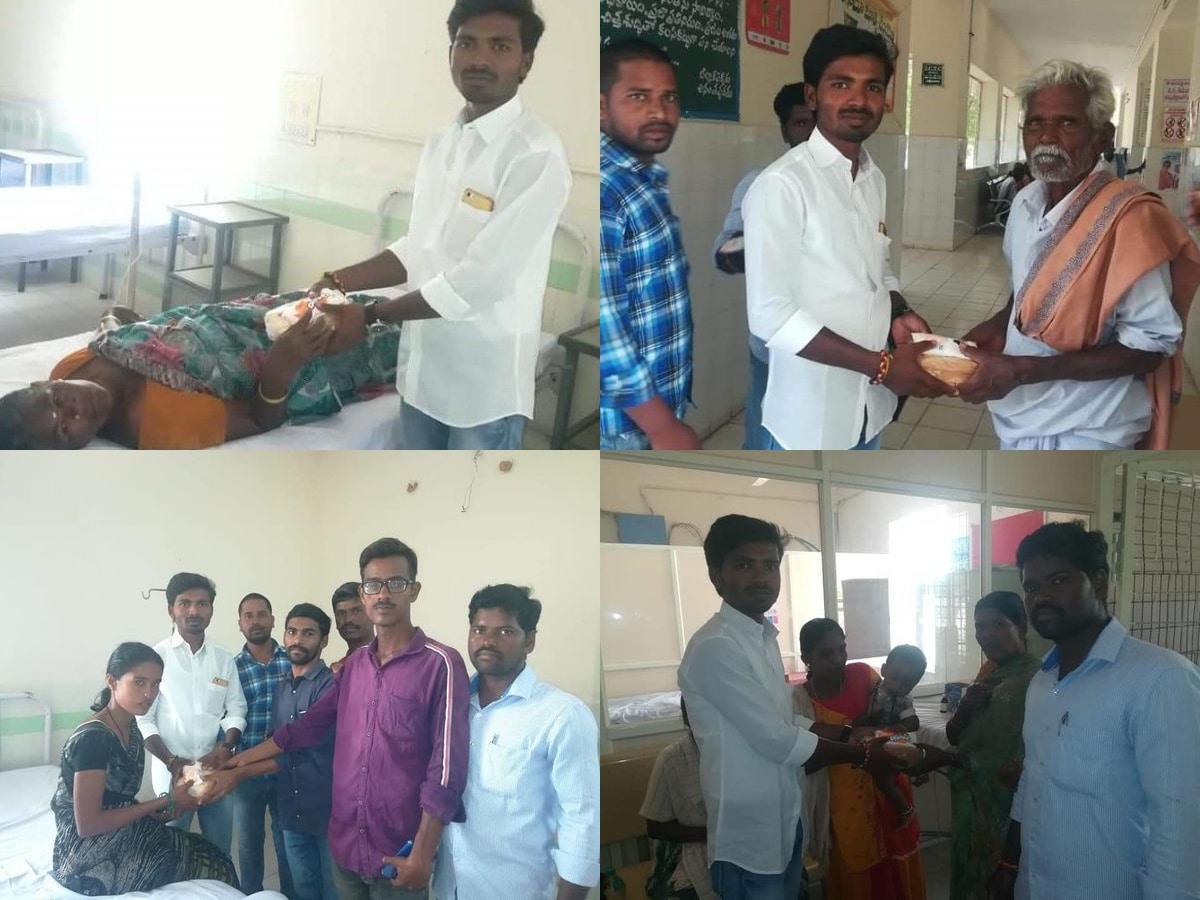 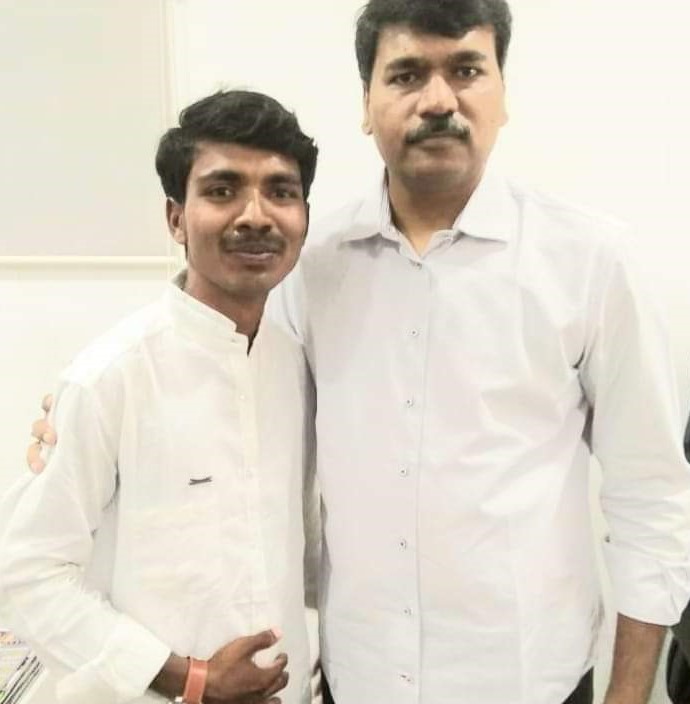 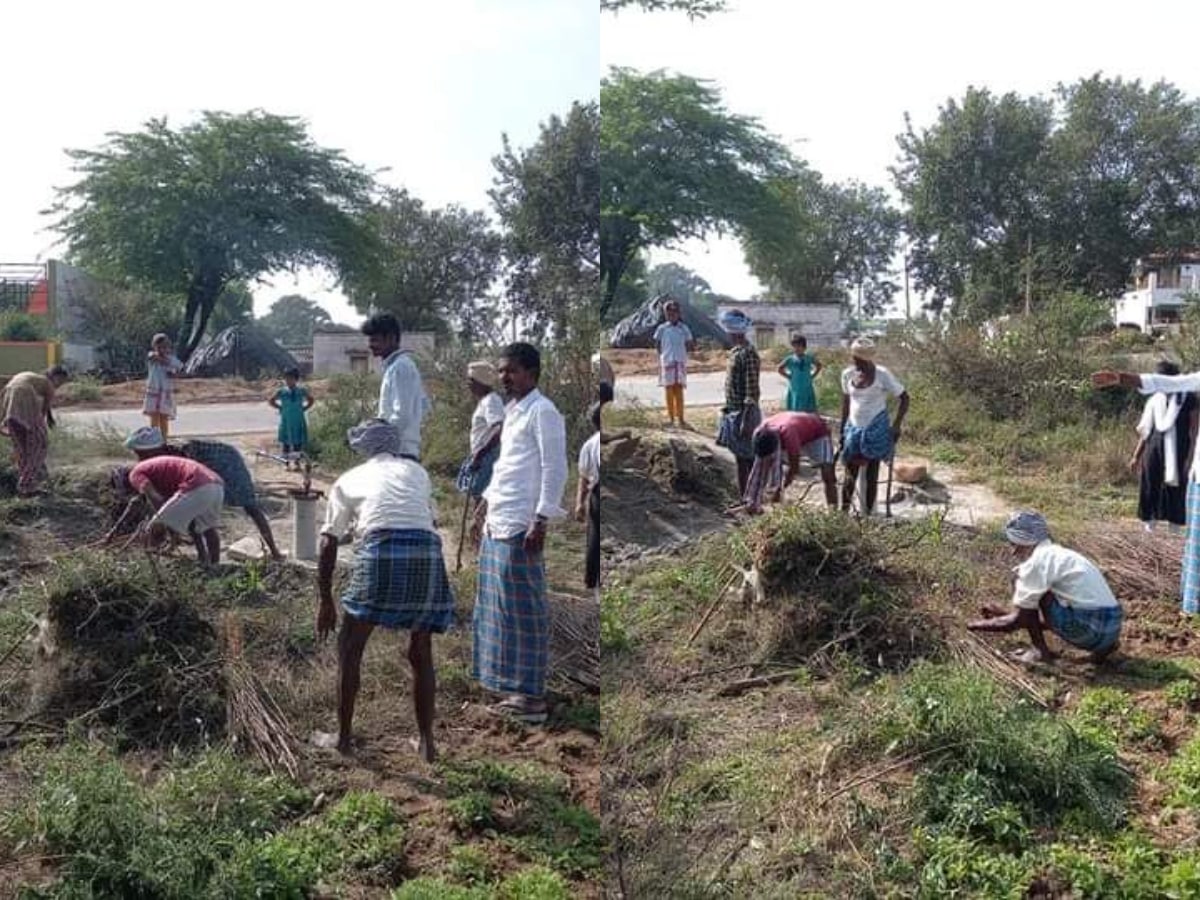 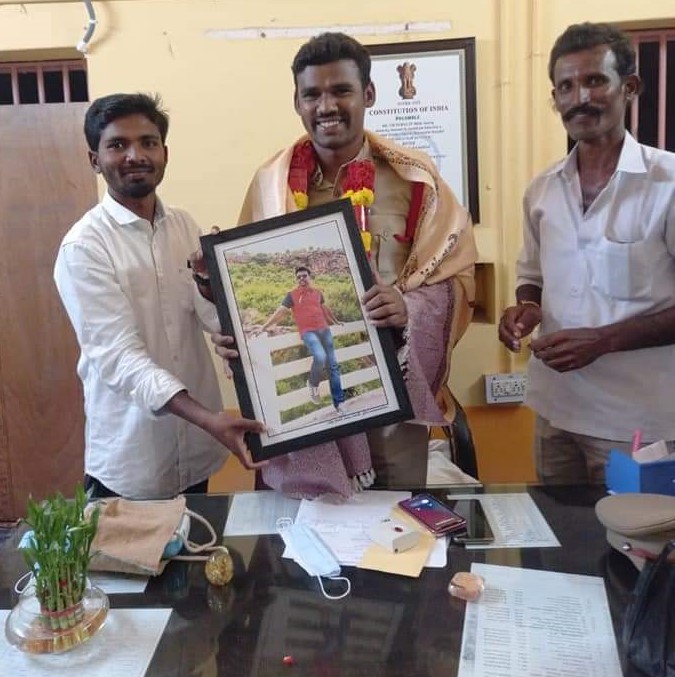 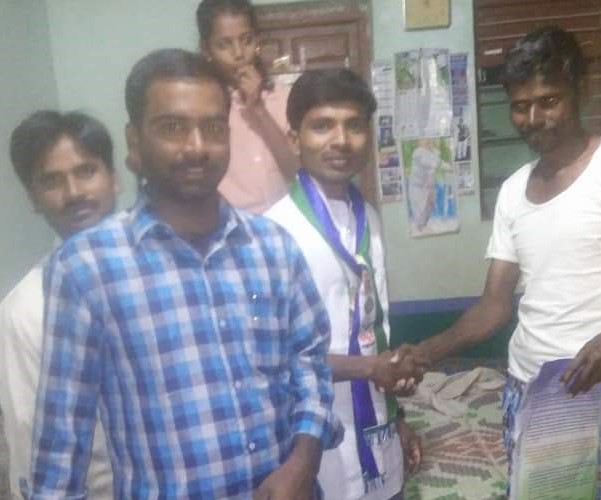 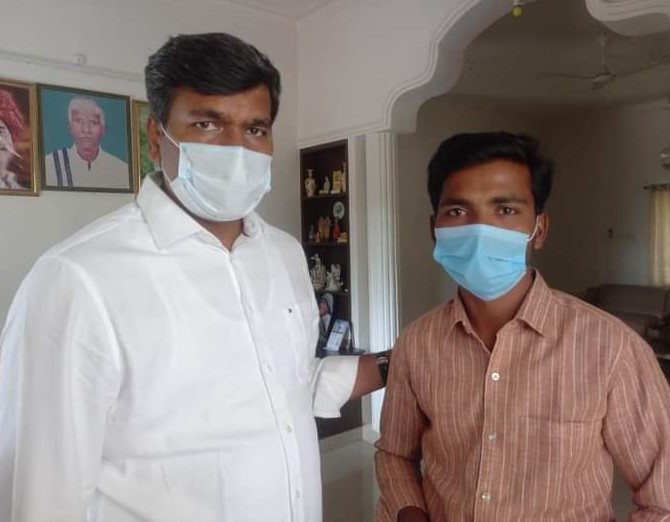 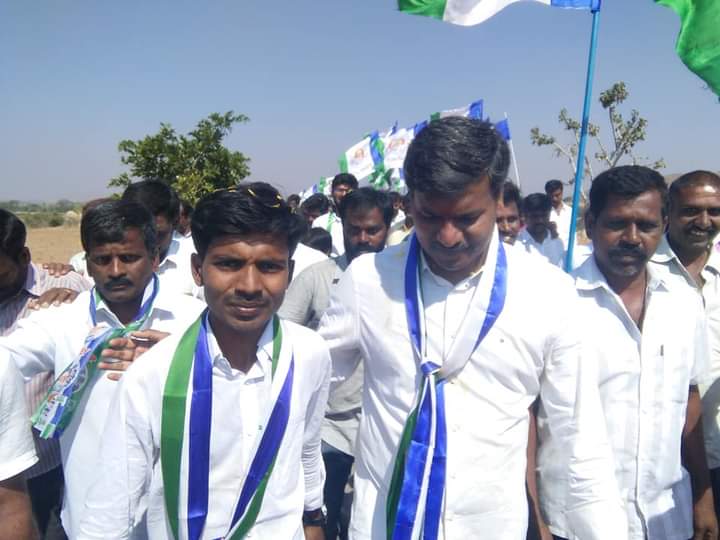 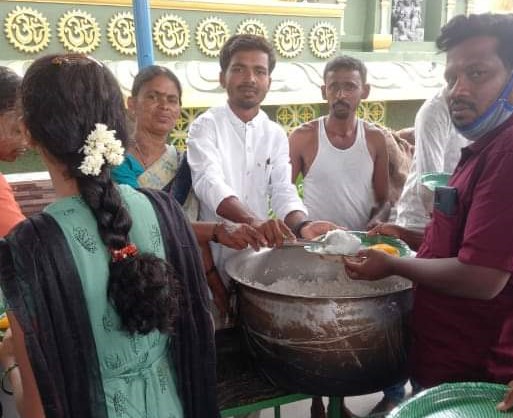 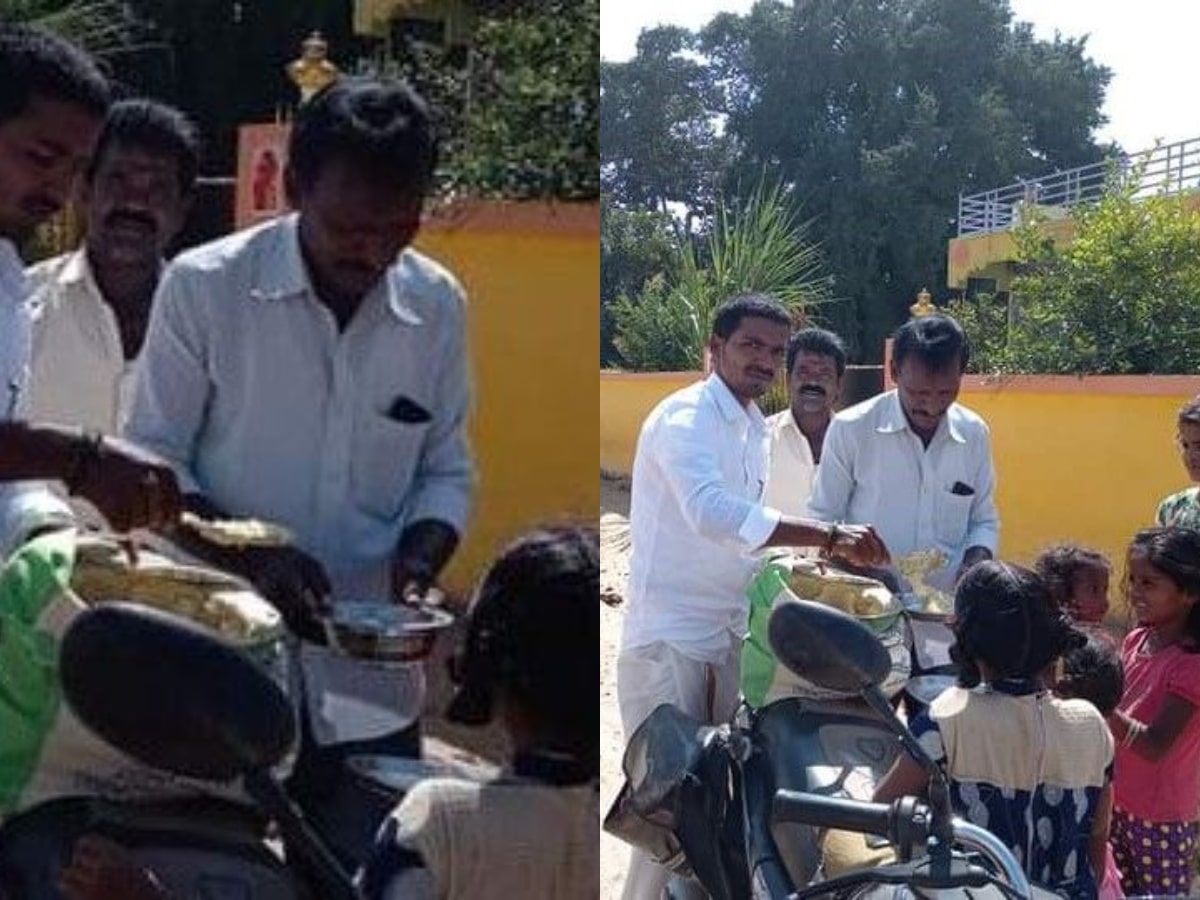 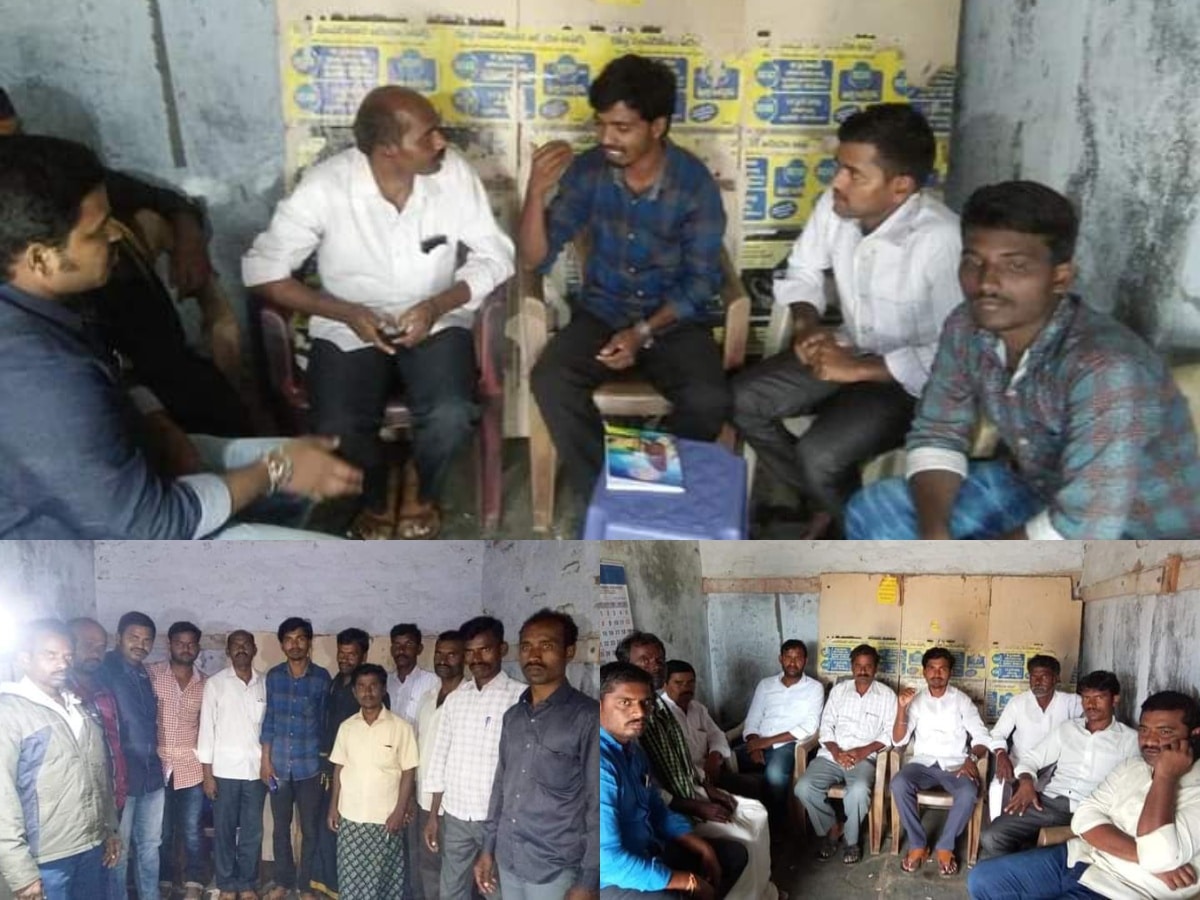 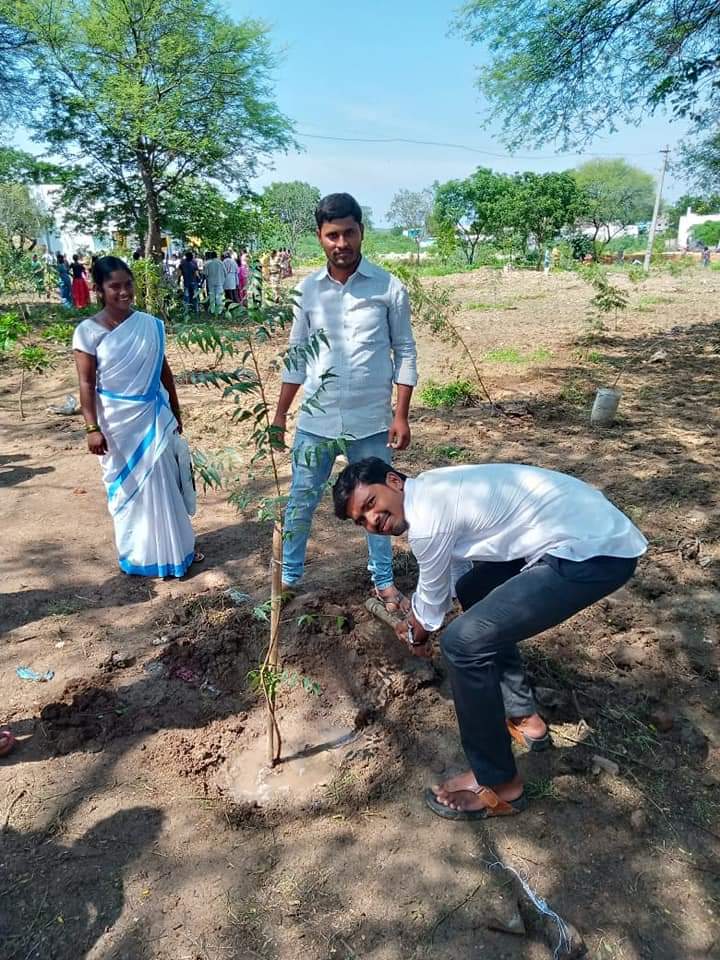 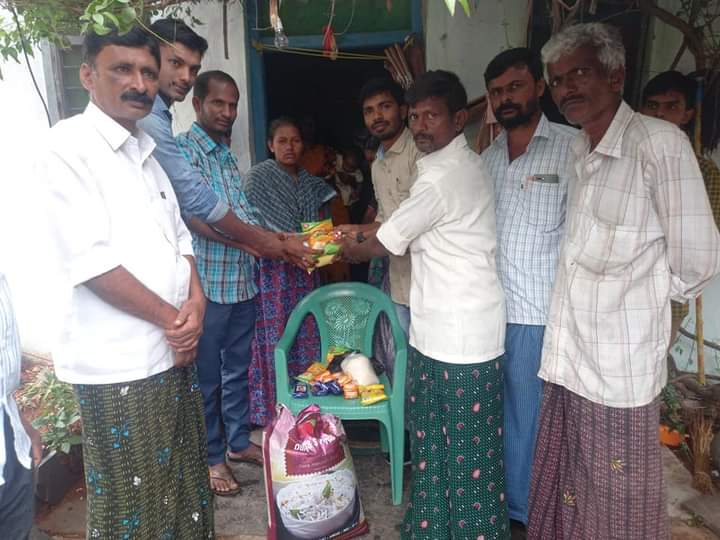 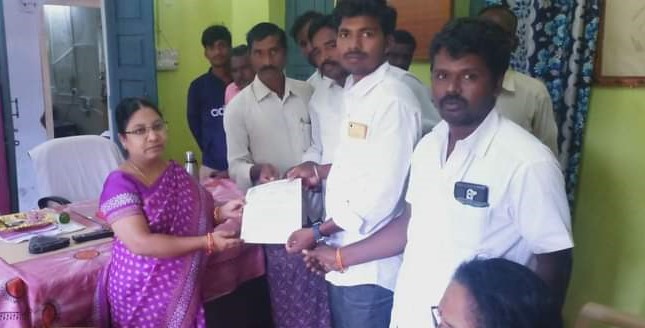 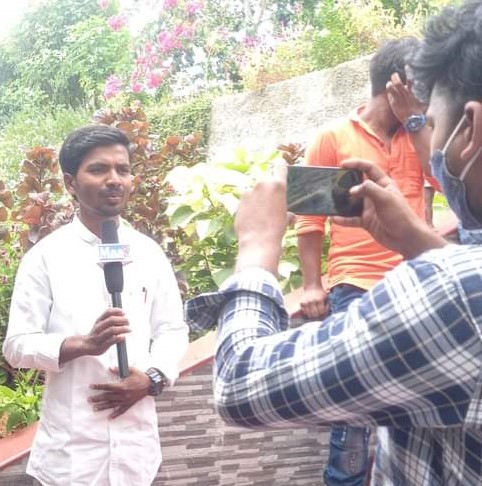 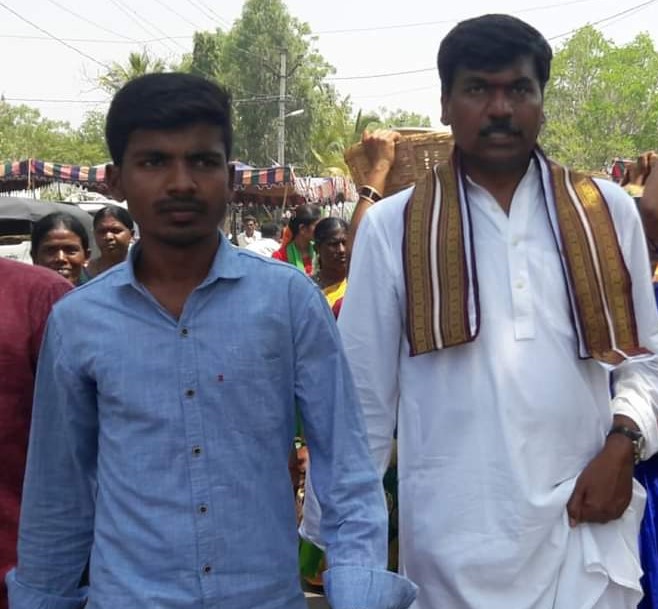 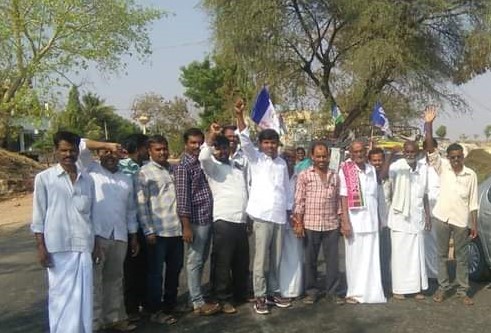 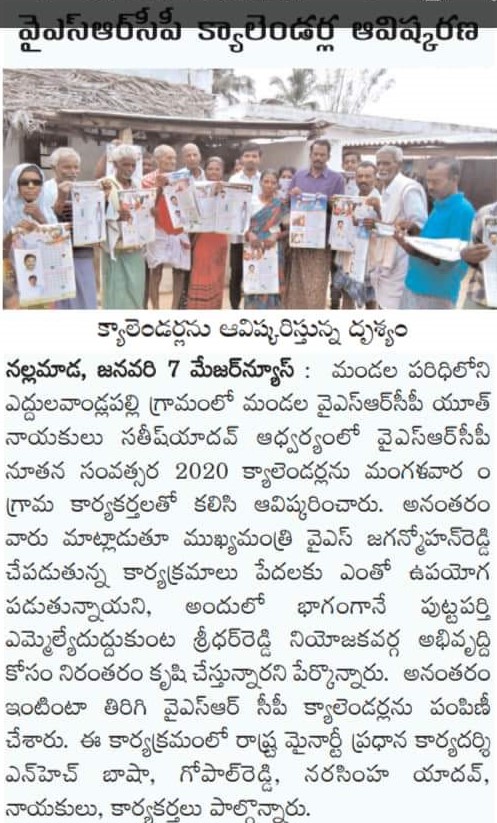 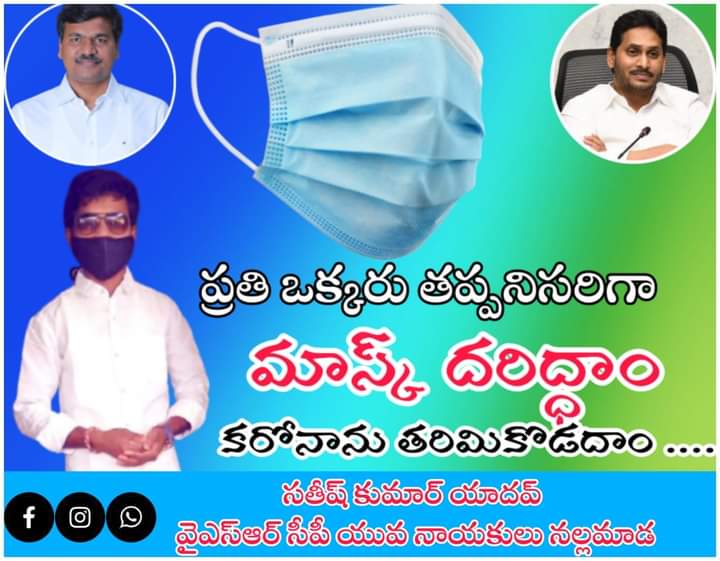 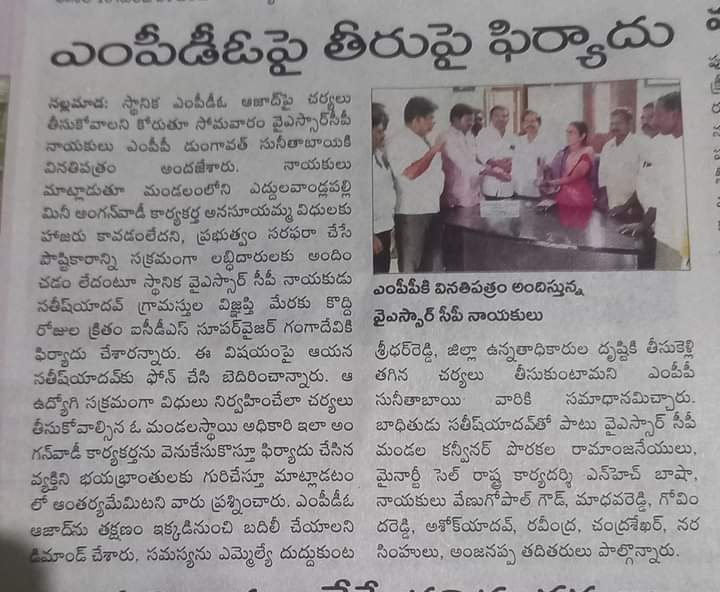 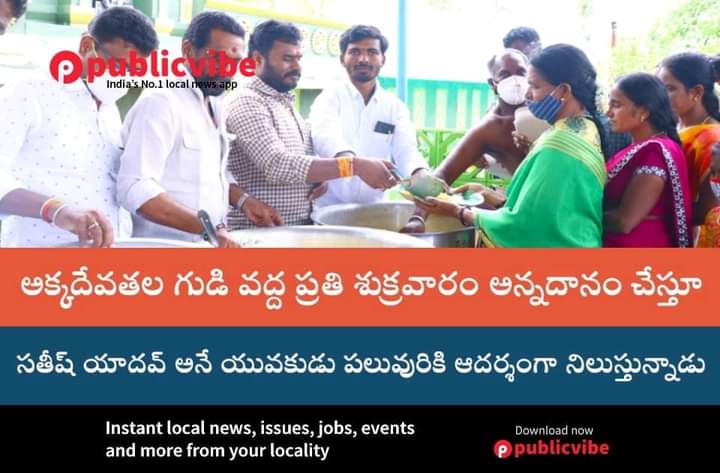