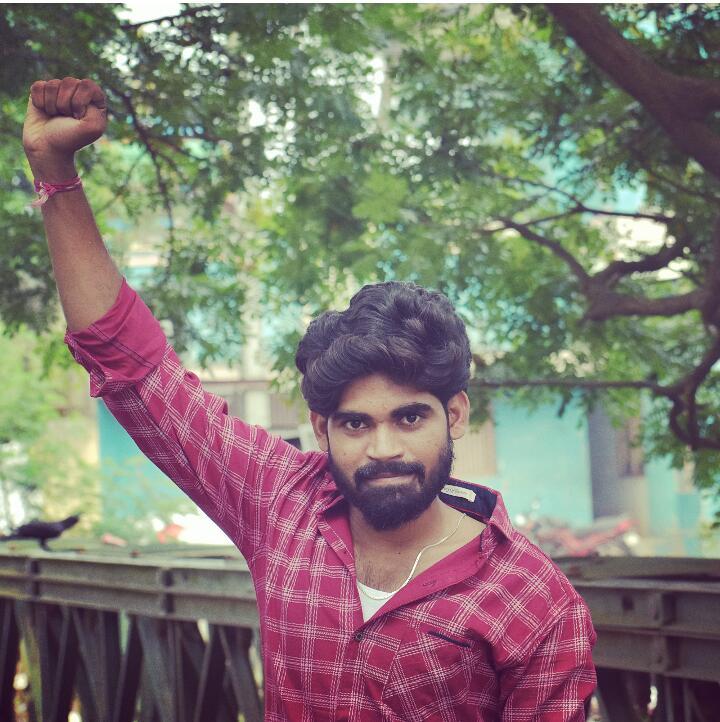 On 31st May 1999, Vijay was born to the couple Uma Maheswararao and Eswari in Gopalapuram village.

In 2014, Vijay completed his Board of Secondary Education at Zilla Parishad high school, located at Gopalapuram. From 2014-to 2016, he earned Intermediate at SVKP junior college, Penukonda. He acquired his Graduation(Degree) in B.Sc Chemistry at SVKP & Dr.KS Raju Arts & Science College. He gets into his higher education with his Master’s. Vijay attained his Masters’s in M.Sc Chemistry from Adikavi Nannaya University in 2019-to 2021.

By profession, Vijay is a businessman. Before playing a significant part in politics, he worked in the Finance Industry.

Vijay is passionate about Social Service and is always eager to contribute to the country’s progress. His desire to help people led him to pursue a career in politics. In 2014, He officially entered politics and started his Political Career as a Member of the Janasena Party.

Vijay is a great Supporter of Power Star Pavan Kalyan. He joined the Janasena Party with faith and affection for Pavan Kalyan, believing that only his reign would bring justice to the people of the nation.

Jana Sena Party(JSP) is an Indian regional political party based in Andhra Pradesh and Telangana, India. It was founded by Tollywood actor and politician Pavan Kalyan on 14 March 2014. Jana Sena means “People’s Army”. The motto of the party is “fight for the rights of each and every common person”.

Vijay becomes the Party Activist of Janasena. He follows Janasena Party principles and ideologies. He took part in all Movements and Dharnas for the welfare of the party.

He contributed significantly to the Party’s development by participating in every event. He was elected an Active Leader by Party Officials who acknowledged his abilities to assist the public in whatever way feasible at any given time as a social worker and party worker. 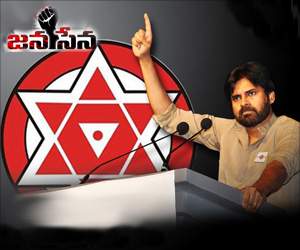 The Bhagat Singh Student Union has consistently opposed the scale of what occurs against public and student opinion. Vijay will use social media to bring any concerns in the Union to the public’s attention.

His contribution to the people’s welfare through the Student Union impressed senior political leaders. As a result of this, he was eventually appointed Youth Leader of Bhagath Singh Student Union in 2019.

-As a responsible leader Vijay gave his contribution even during the covid time.

-Vijay put his effort to serve people even during the covid second wave. He distributed vegetables and fruits to the village people and needy people.

An effective political leader is one who can make decisions, is motivated to work for the common good, is able to manage and resolve disagreements, and, most importantly, is capable of standing up for what is right… 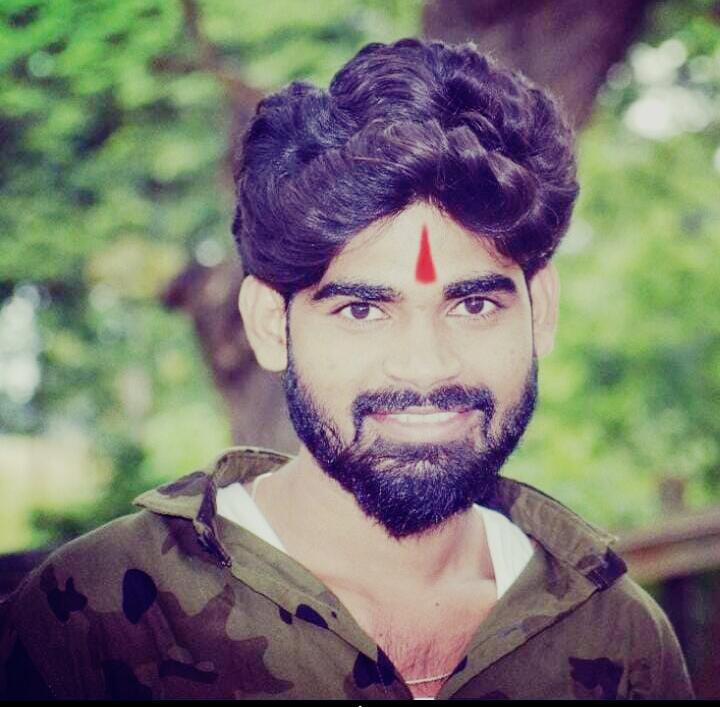 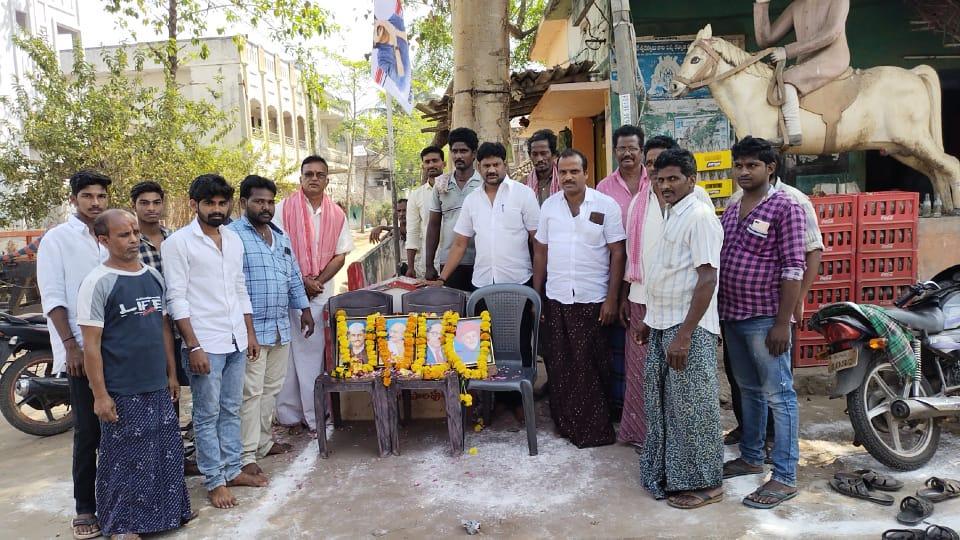 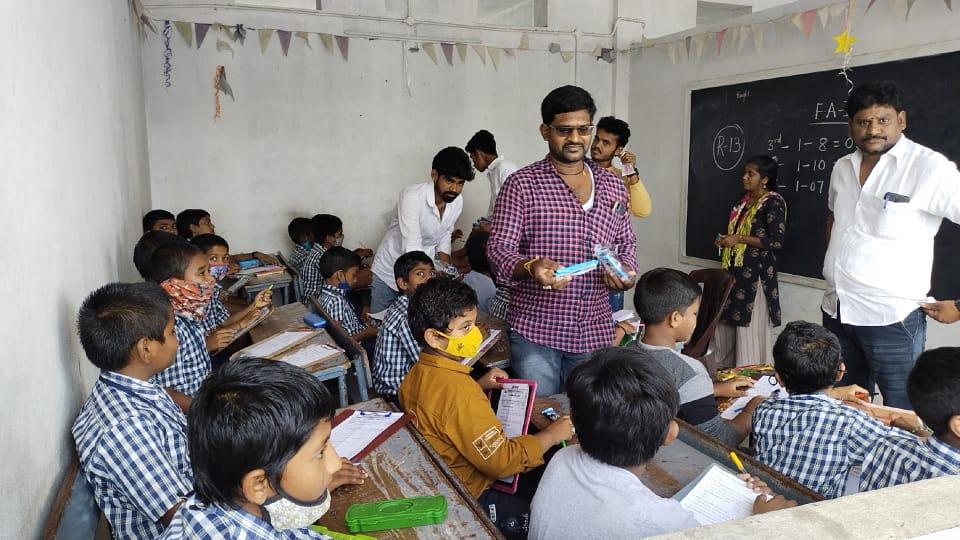 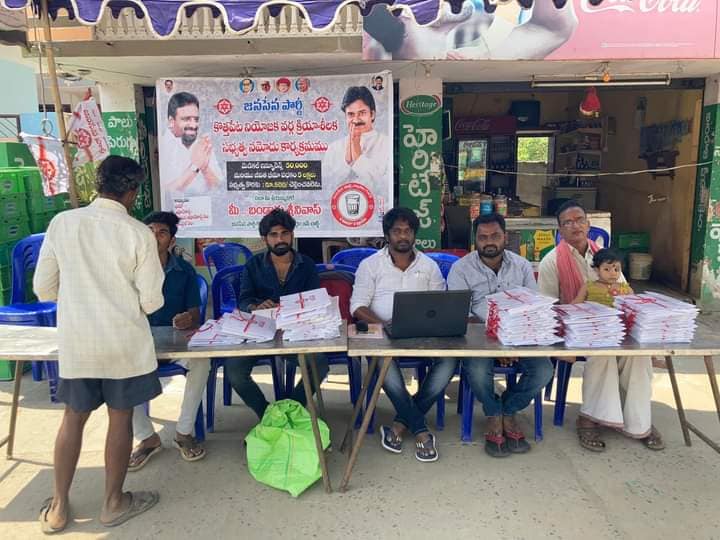 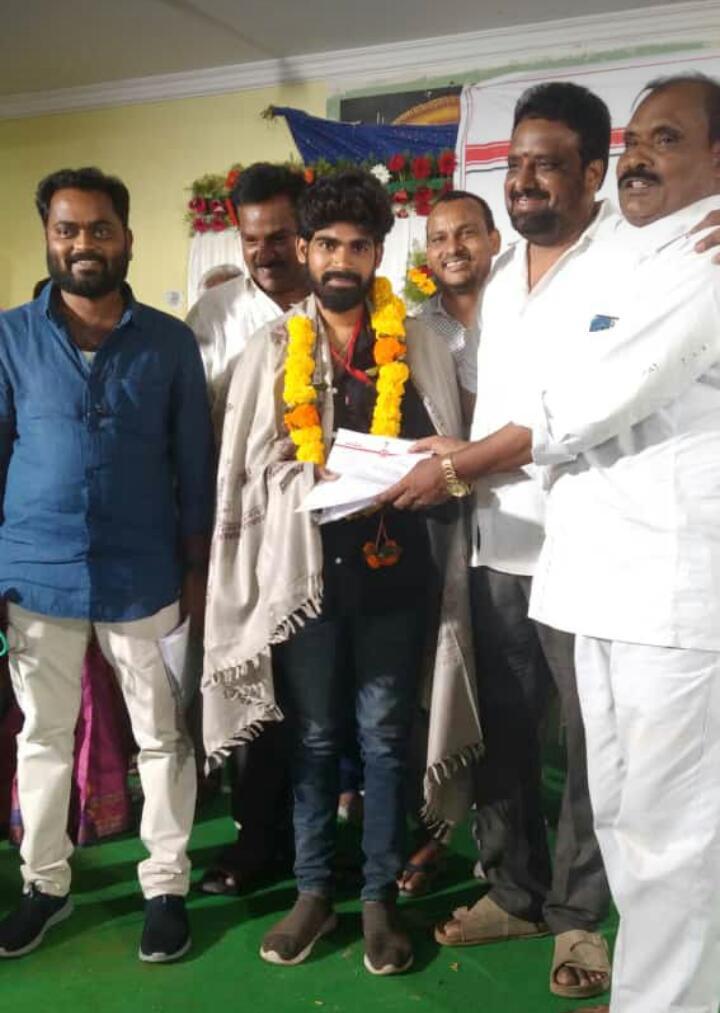 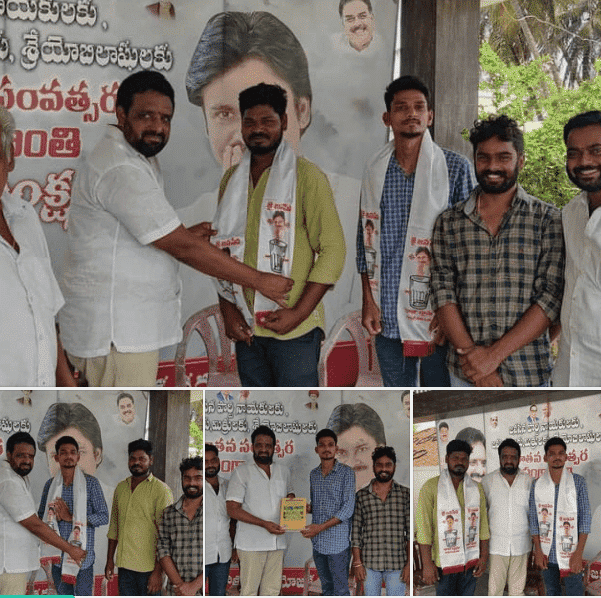 “Young people must be involved in formal political processes and have a role in shaping today’s and tomorrow’s politics in order to make a long-term change”.